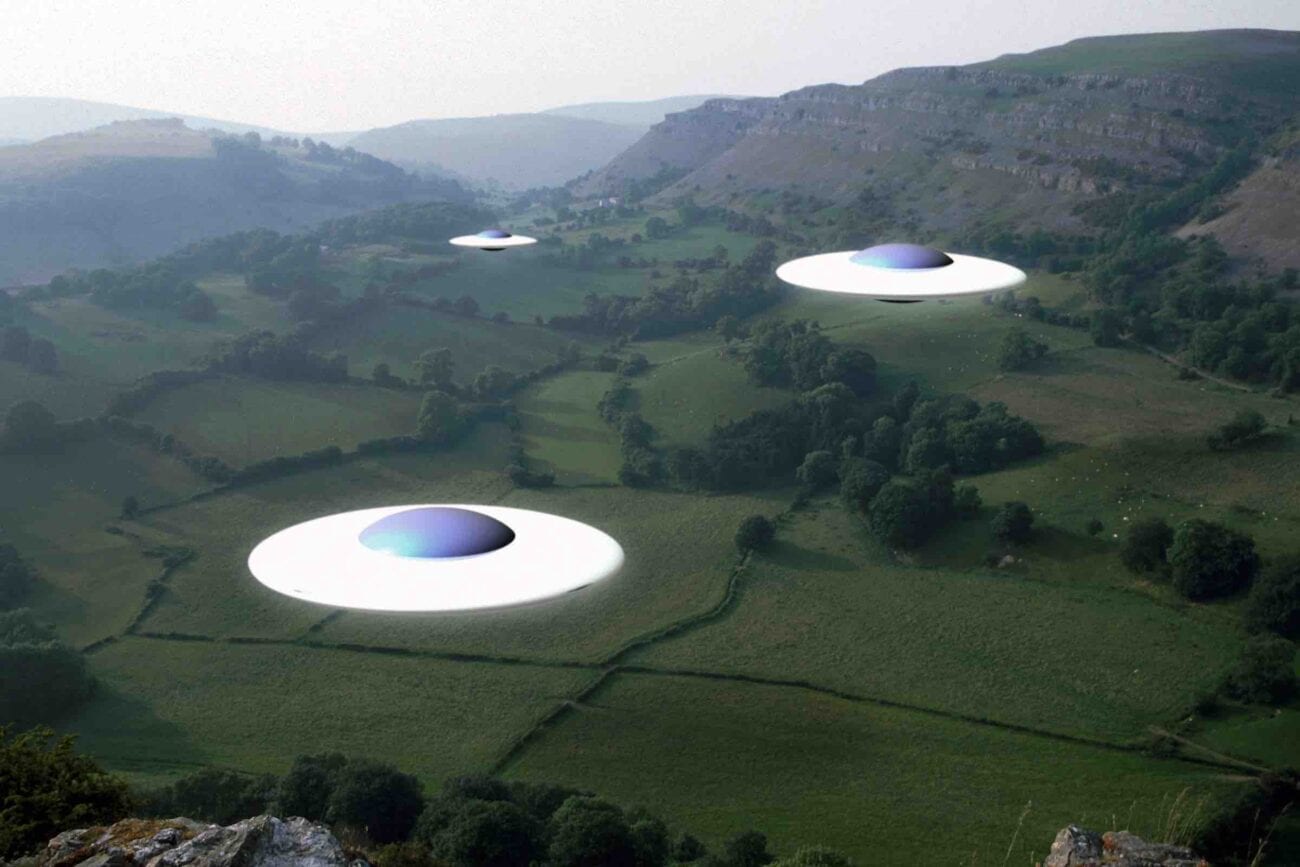 The government is apparently going to do something about those aliens. Or, well, at least they’re going to investigate sightings of UFOs by US Navy pilots over the years. We’ve all seen the Pentagon videos, which comprises most of what the Navy has seen of UFOs. Or, at least, what they want us to think that they know. You can fall down a bit of a rabbit hole in the world of UFO videos.

If you haven’t heard of the UFO videos courtesy of the Navy, then, oh boy, you are in for a treat. These three clips show encounters of pilots with objects that still haven’t been identified. Sure, the government thinks these are drones before aliens. But the possibility exists. What better year to confirm that possibility than 2020?! Because, of course, we would get confirmation of aliens this year.

On Nov. 14, 2004, the USS Princeton, part of the USS Nimitz carrier strike group, noted an unknown craft on their radar. So, naturally, they decided to send two FA-18F fighter jets to go and check it out. This is when things get . . . odd to say the least. Like, you can hear the theme music for The X-Files sort of odd in your head as you watch the video.

Drone or aliens? You be the judge. Either way, it’s odd.

Given how long 2020 has been going on, it’s hard to believe that 2015 was five years ago. This video emerged in 2017, showing an encounter in 2015 that remains unexplained. An F/A-18 Super Hornet encountered an unidentified craft, which was estimated to be 45-feet-long without wings or exhaust. It looked similar to the Nimitz Encounter craft.

The pilots tracked the object over the Atlantic Ocean before it rotated on its axis and disappeared. What was it? No one has any idea. This is also one of the videos that the Pentagon will be investigating with its UFO task force. So the Navy encounter and video definitely will be brought up again and again in the future.

Another video from 2015 shows a couple of Navy pilots freaking out overseeing a UFO while on a flight. Proof that even the most unflappable people will have a very human reaction “can you believe this” when faced with the unexplainable. It looks like the dot that they are zeroed in on turns colors from black to white.

The pilots, of course, lose their damn minds. One saying that he can’t believe what he’s seeing while laughing. In the face of something unexplained, it’s a very valid reaction in our opinion. Honestly, it makes the video also kind of funny as well.