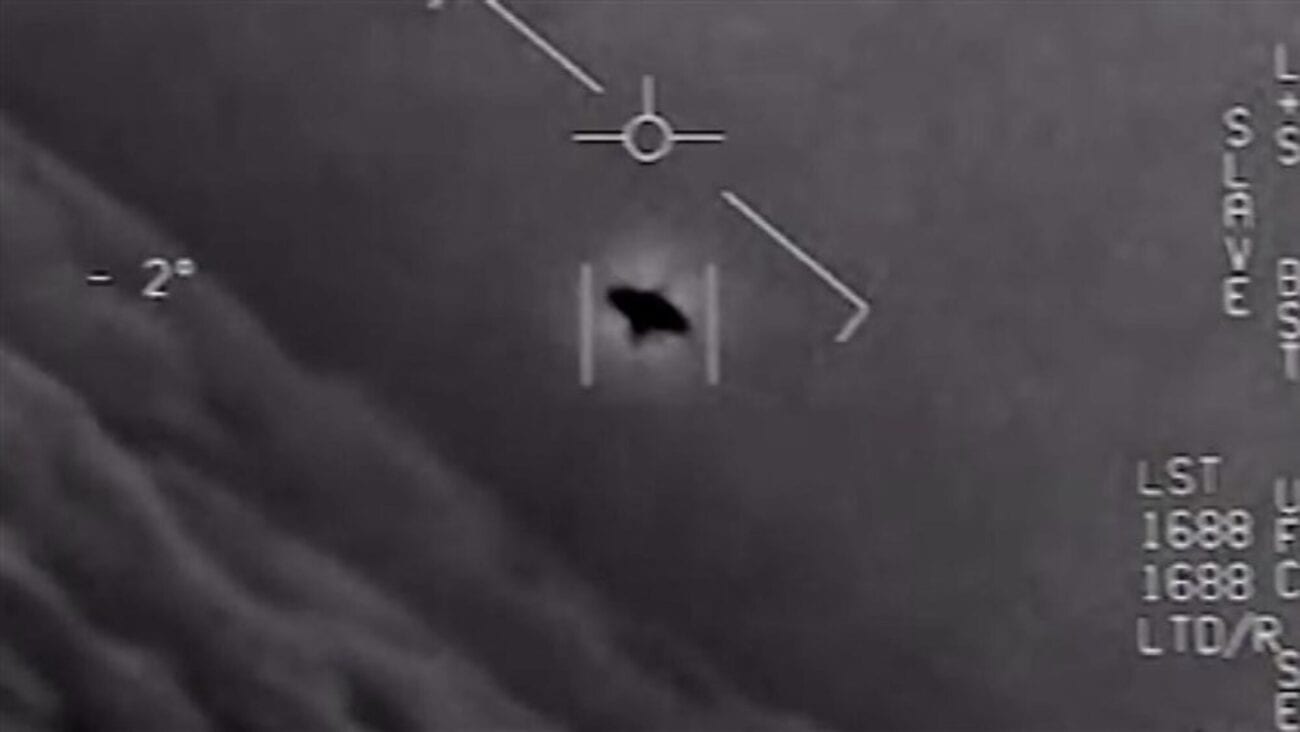 Did the Pentagon say UFOs are real? Everything we know right now

If you recall, the internet had a heyday back in April when the government released declassified videos of unidentified flying objects. But here’s the thing – these videos had already been all over the internet for years. Anyone who watched a little too much X-Files, or got a little too curious about what might be in Area 51 had already seen those videos.

The thing that was novel in April was the fact the US government had officially acknowledged these videos for the first time. It also appears the government is working to become more transparent on their work in attempting to identify unrecognizable objects found in the sky. Which is a rather fresh breath of air if we’re honest.

The Unidentified Aerial Phenomenon Task Force (UAPTF) – they abandoned UFO as a phrase because it’s been taken over by pop culture – is expected to release findings to the public every six months. 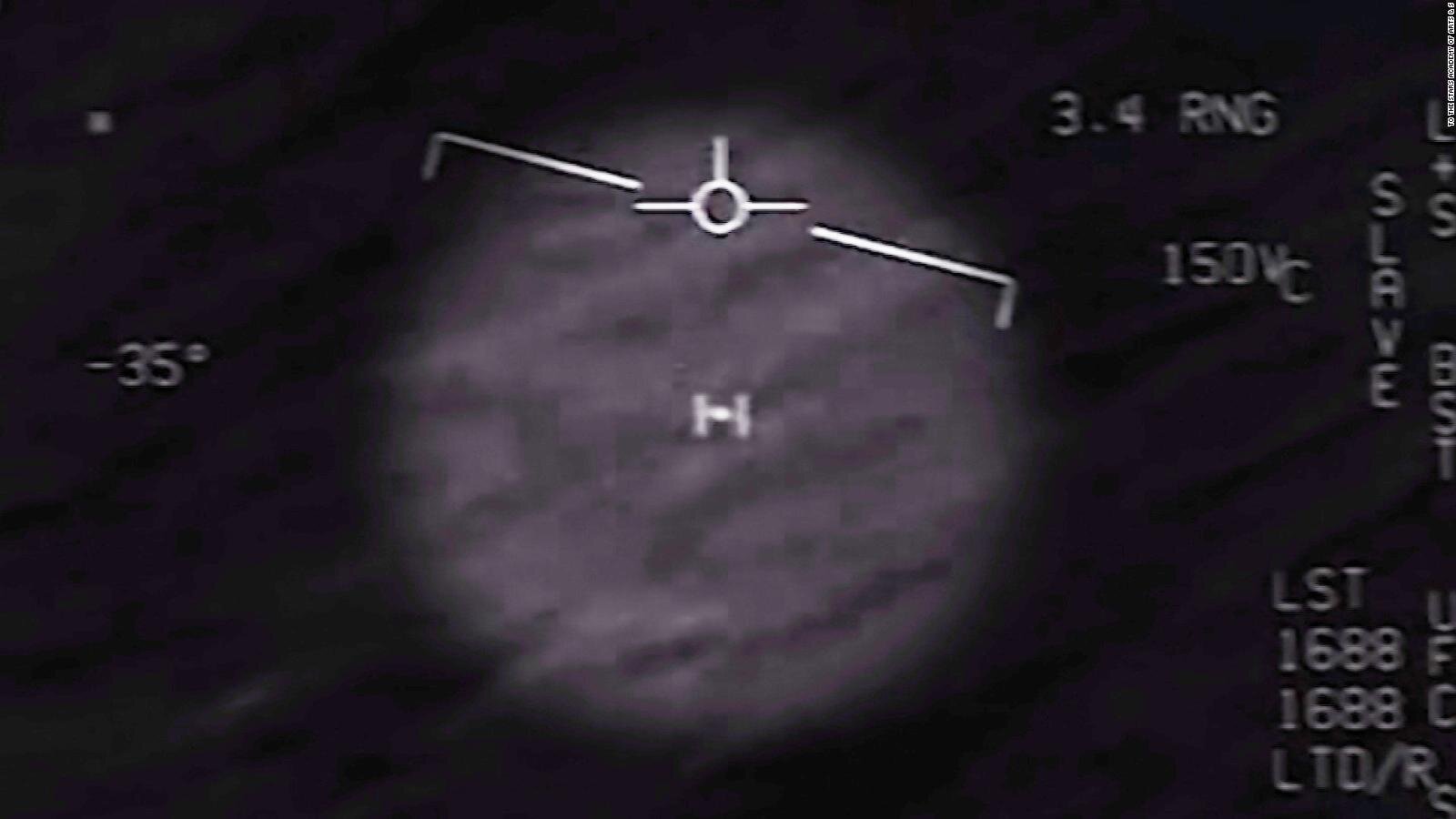 “We couldn’t make this ourselves”

A consultant and subcontractor for the Pentagon named Eric Davis has been quoted saying he’s studied some findings and believes them to be off-world vehicles “not made on this earth”.

A former Democratic Senate majority leader named Harry Reid also said he had “come to the conclusion” the US government was in possession of UFO materials. However, it’s at this point we must remind ourselves and readers that UFO merely stands for “unidentified flying object”. This means anything found flying in the air which cannot be immediately understood.

Which means it is entirely likely these unidentified objects, crafts, drones, or whatever they may be, could very well be spy vehicles created by another country. Though Davis, who seems to have seen some of the recovered objects, seems to think otherwise. 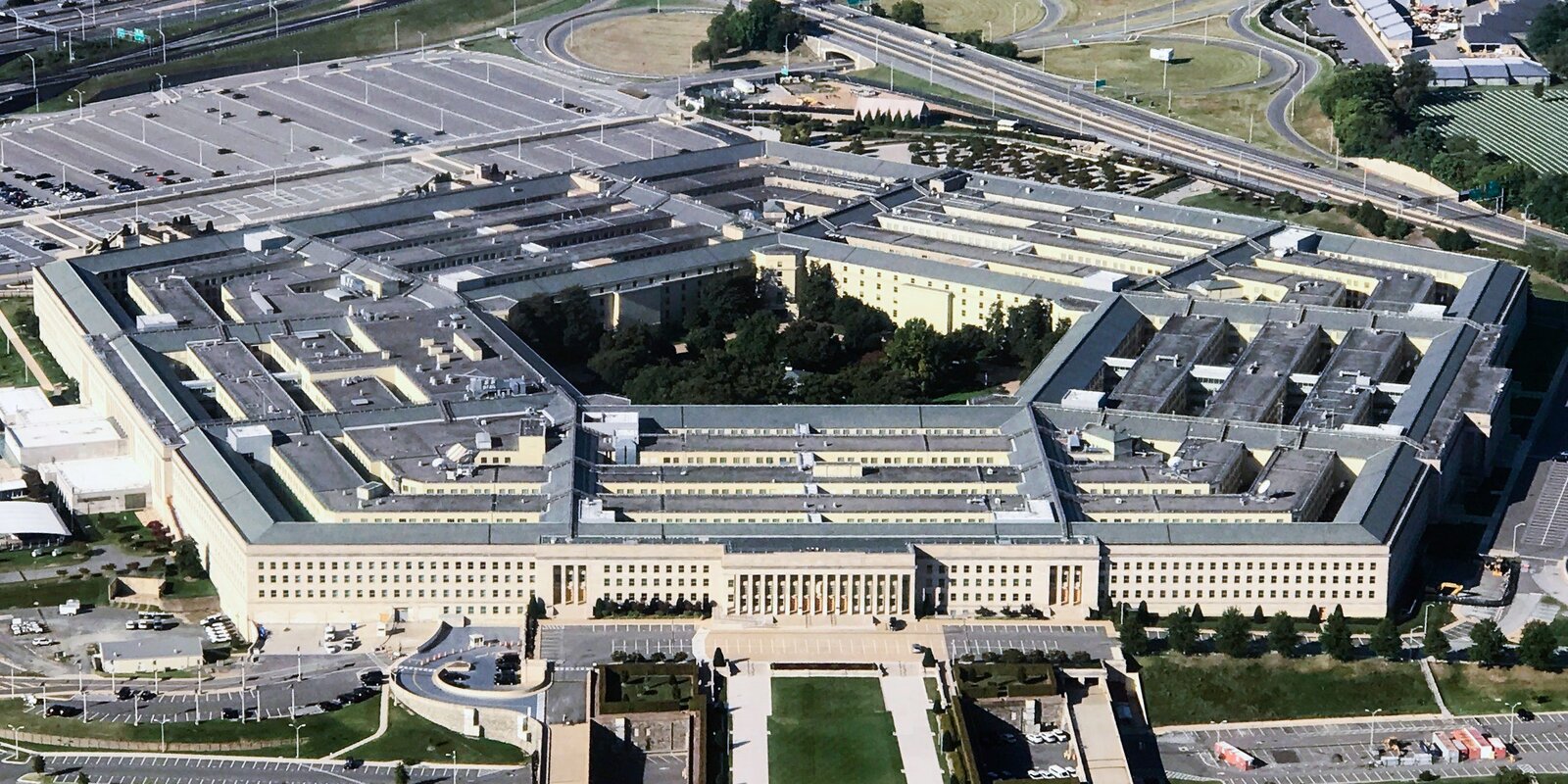 Florida senator Marco Rubio admitted his primary concern was about reports of UFOs flying above US military bases. Which, if most sightings are happening in those places, would lead one to believe any strange sky objects being found near there really are intelligence seeking crafts from another country. Not, objects from another planet.

Rubio made it clear he thinks it’s in the best interest of the country to find out who would be responsible for creating such unrecognizable technology. The senator made it clear just how concerned he was with the idea by saying, “If it’s something from outside this planet – that might actually be better than . . . the Chinese or the Russians”. Which, we think might be a bit of an overstatement, but Rubio certainly got across just how worried he is. 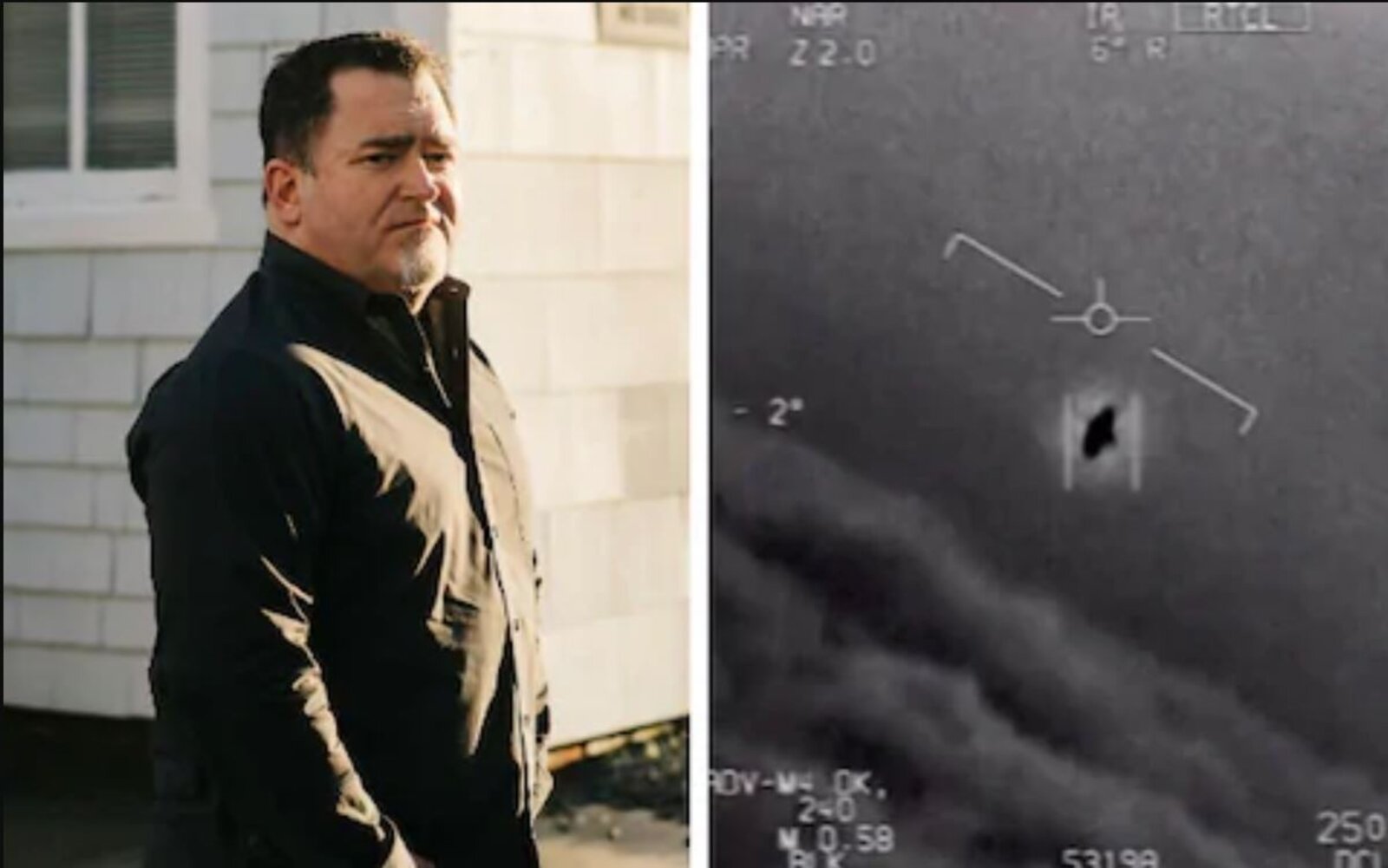 There have been multiple iterations of the Unidentified Aerial Phenomenon Task Force throughout the years. Though it was believed to have been abandoned in 2017. In 2012 one of the preceding groups (called the Advanced Aerospace Threat Identification Program) had a budget of $22 million, but their funding also lapsed that year.

Luis Elizondo, a former director at the Pentagon, who resigned in 2017, confirmed the new UAPTF came from the advanced aerospace program. Elizondo is also one of a few people who (while unable to provide physical evidence) say they’re convinced objects with undetermined origins have crashed on Earth, and materials have been gathered for study.

The current task force is now inside the Office of Naval Intelligence. Pentagon officials are remaining slightly tight-lipped on the subject since, although the program itself isn’t classified, their work frequently deals with classified information. 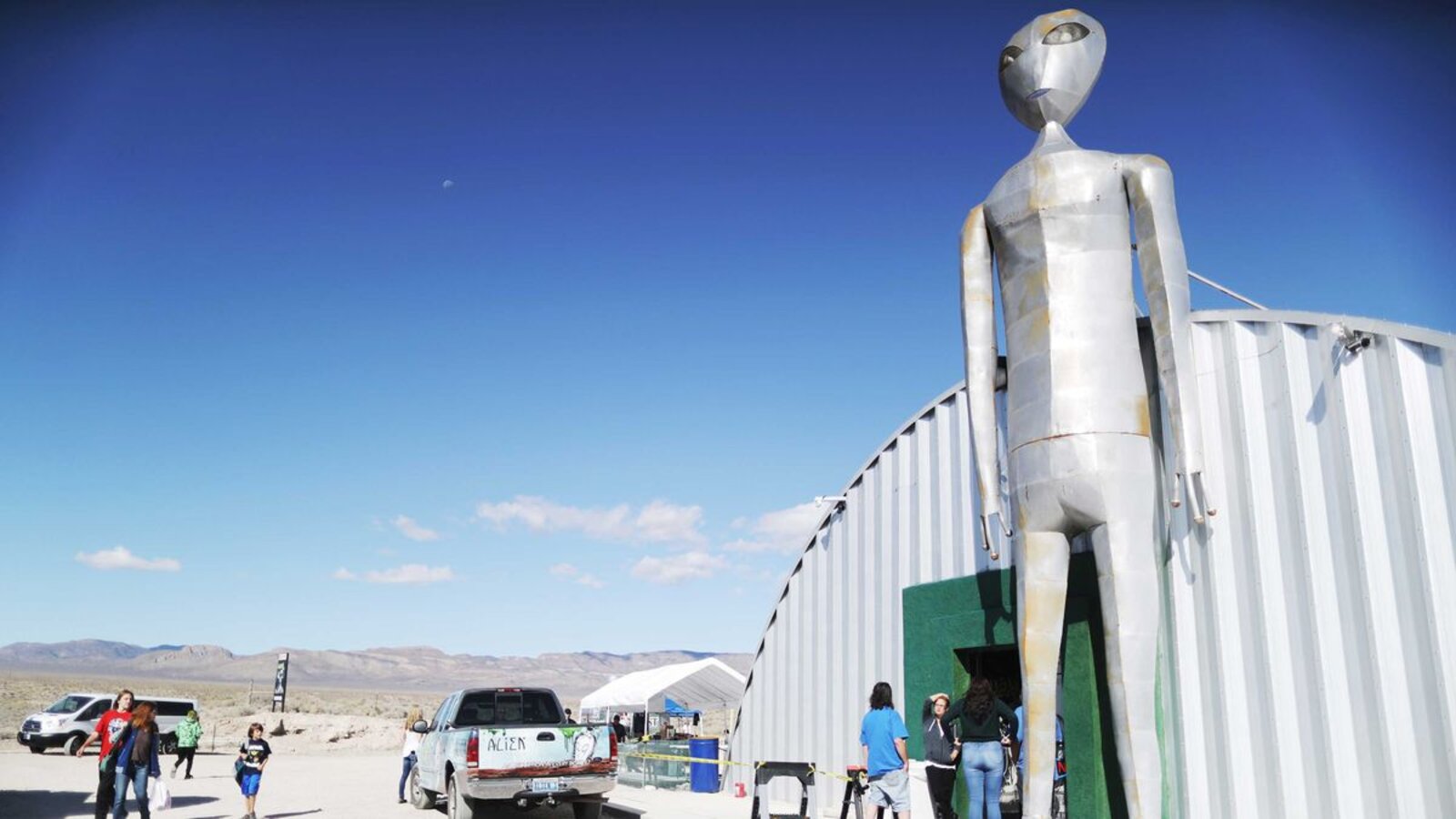 Looking at the statements from those who have been up-close with these supposedly alien materials it’s important to realize how vague most of what they’re saying is. Just because we don’t know where these objects are coming from doesn’t mean they aren’t coming from somewhere on planet Earth.

In fact, this should probably be our default assumption for the time being, since not only are world tensions rising, but technology is adapting and advancing at an increasingly break-neck speed.

That said, if the UAPTF keeps up their end of the bargain and apprise the public of future findings every half year or so, we may find ourselves eating our words and pulling out all the stops for a welcome party for our extraterrestrial neighbors in the semi-near future.