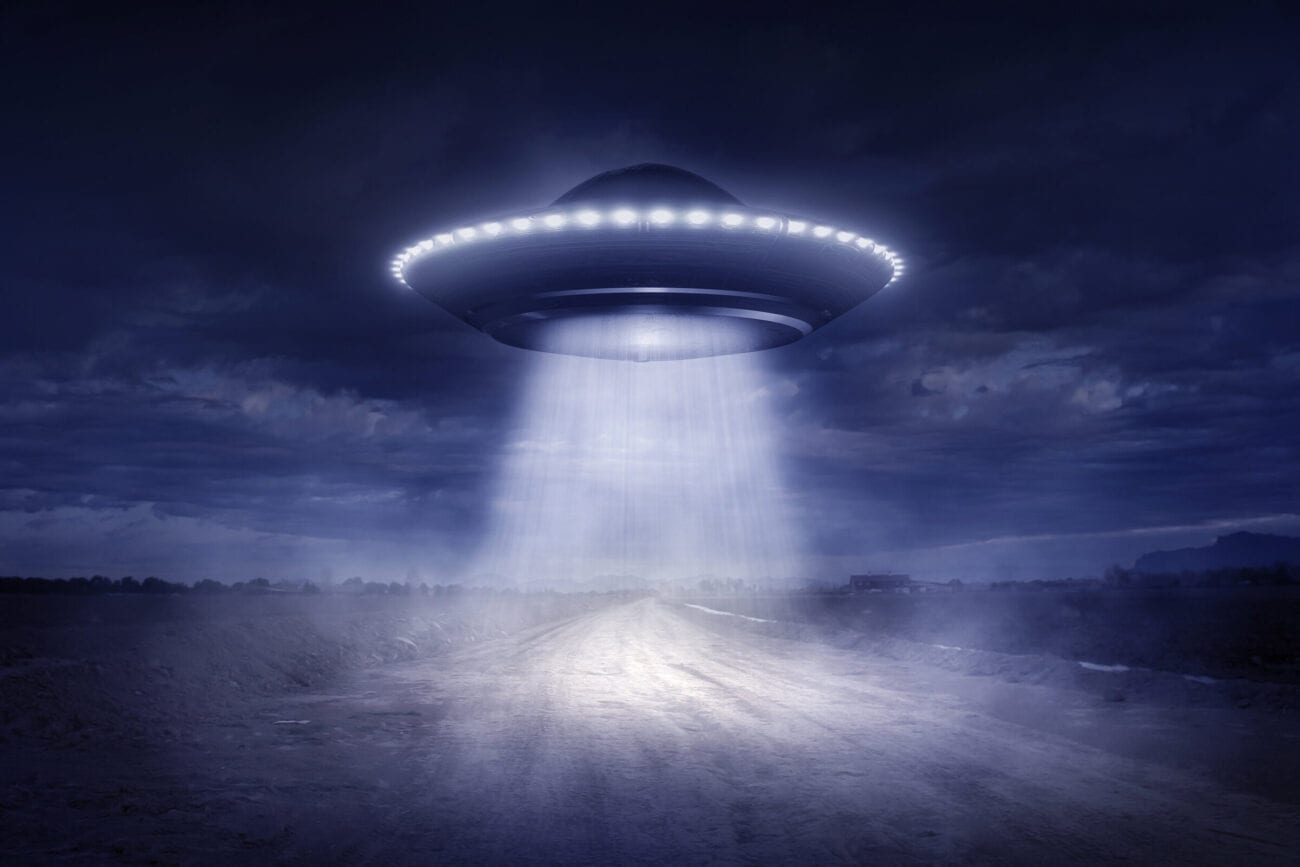 UFO in the UK? Everything to know about this new sighting

Wouldn’t it be Earth-centric to think we’re the only lifeforms in the universe? It’d be ridiculous to believe that no other planets couldn’t foster sentient life. But if there were evidence to suggest aliens exist, would our governments tell us about it?

What if extraterrestrials made contact with Earth already? We have to keep our eyes peeled for any sign & note every sighting. You never know when a UFO will finally land on Earth and change our lives as we know it. It could be a reality much sooner than you’d think.

In fact, the latest exciting UFO news comes to us from the UK. Alien hunters have rallied, claiming that an alien spaceship has been spotted near an airport in Yorkshire. Here are all of the details we have about the exciting possibility of a UFO on Earth. 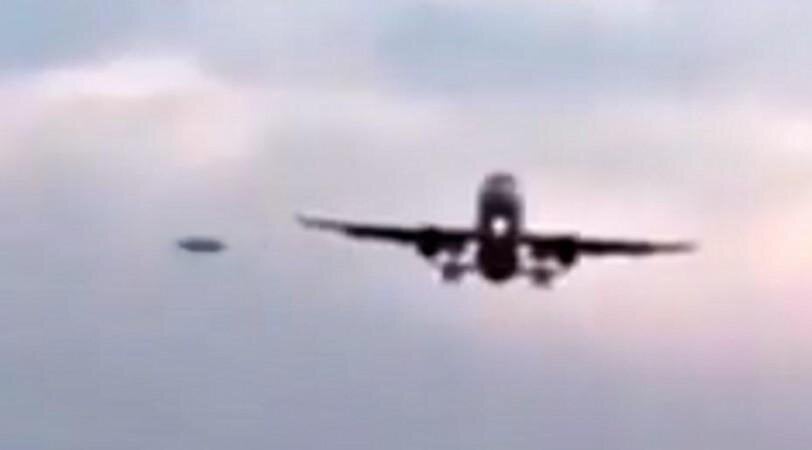 According to the sharp eyes of the conspiracy theorists, the UFO was zooming past an airplane that was landing at Doncaster-Sheffield Airport when they noticed it. As the incoming airplane descended toward the landing strip, what looked like a cylindrical object could be seen next to the airplane’s right wing.

Who do we have to thank for this special bit of UFO news? Footage of the strange flying disk in the sky was captured by Andrew Pollard and uploaded to Twitter by a user with the handle “The Alchemist.”

Many avid alien hunters were eager to see proof of a promising UFO presence – and quickly identified the sighting as evidence that extraterrestrials are indeed residing in northern England.

Conspiracy theorists have estimated that the UFO is likely about the same size as a car. The object in the sky is clearly much smaller than the plane seen beside it, but appears to be much larger than a bird (like others are believing.) 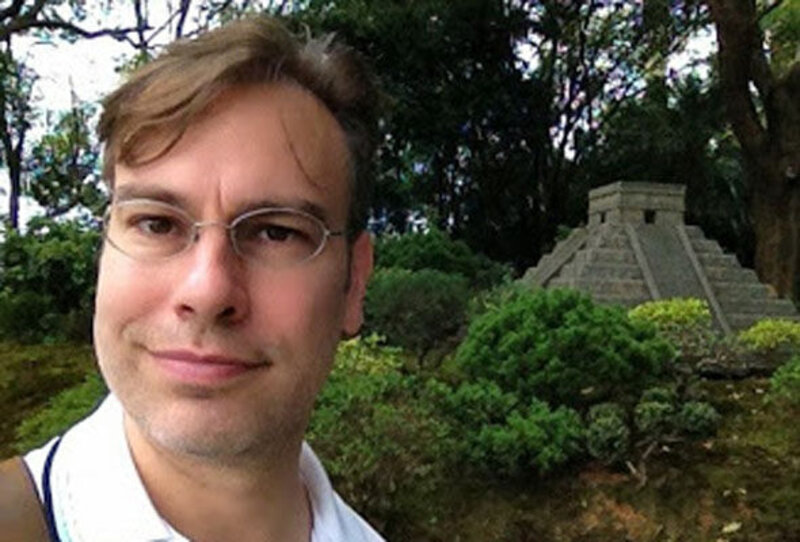 Scott C Waring, a self-identifying alien researcher and author of UFO Sightings of 2006-2009, weighed in on the newest spotting. Waring, of course, thinks this UFO sighting is legitimate evidence and believes that the aliens are in the UK to gather “data.”

As a new entry in his blog UFO Sightings Daily, Waring wrote, “I see when the UFO is on the right side of the video, the UFO shoots so fast it turns invisible even to the camera then comes back into focus.” Waring then went on to marvel at the UFO’s advanced technology, saying: 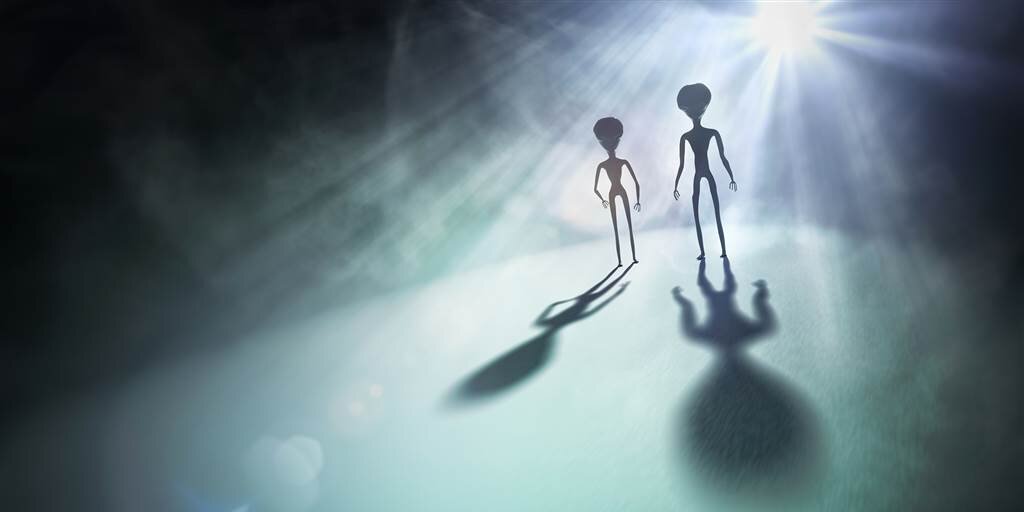 “This UFO came so close I’m surprised it didn’t collide with the jet. These things or so highly skilled they can make such mauves as this . . . it’s just insane! That UFO came with less than a meter of the jet with hundreds of passengers on it. Sounds like aliens care more about data they gather than human lives.”

Waring also made an observation about the UFO’s size, saying that it was “huge” and wondering how “the control tower and airport workers had no idea it was even there.” He added, “It goes to show you how ancient our radar technology really is.” 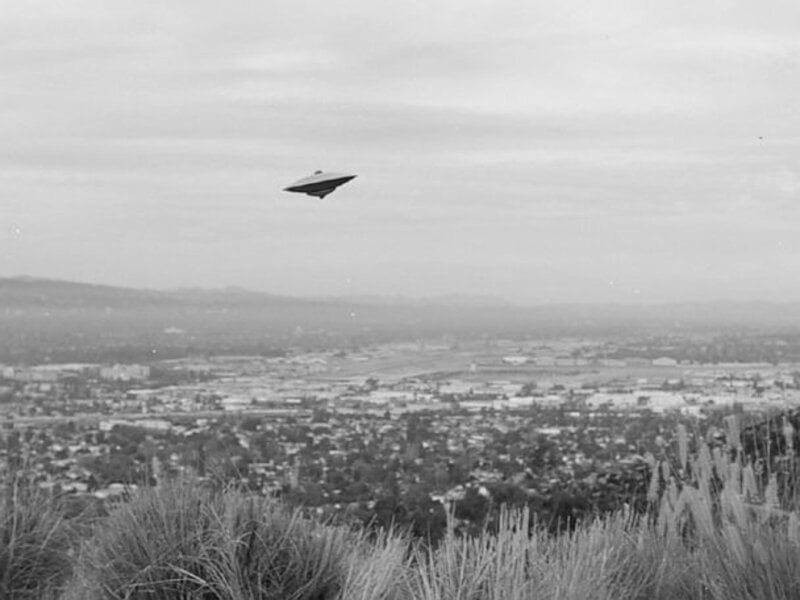 Many skeptics have questioned the bizarre event, saying that the strange disk in the sky was most likely a bird flying at very high speeds across the skies. But have you ever seen a bird so large flying that fast?

No matter what the object actually was – it certainly seems unidentifiable by all means. How could this object slip past passengers & other airport surveyors? Is it ancient alien technology or some kind of freak coincidence? You be the judge.