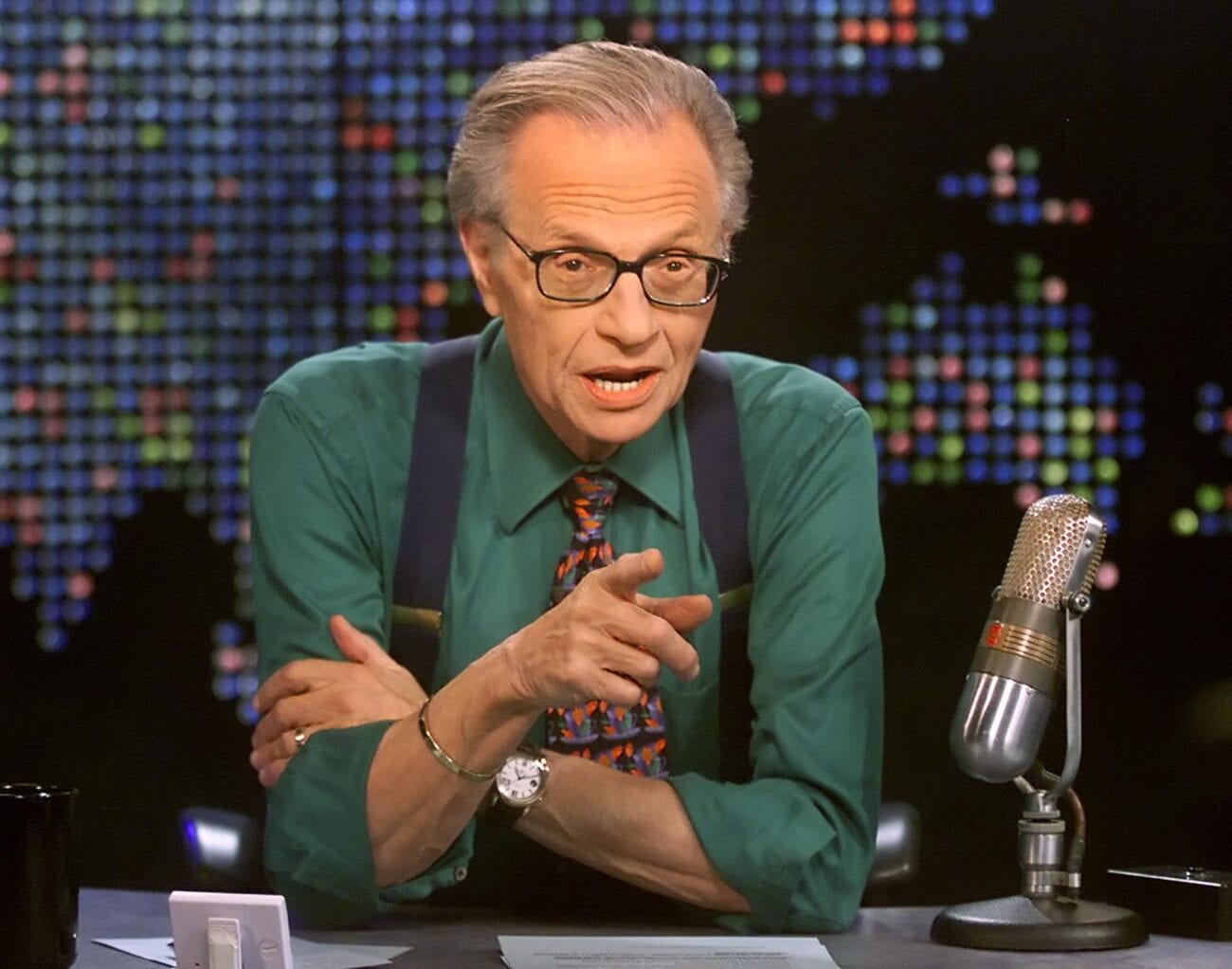 Was Larry King married? See his spouses over the years

We’ve got a few Larry King numbers for you. Sixty-three years of overall broadcasting experience. Twenty-five years hosting CNN’s Larry King Live. Over six thousand episodes of that popular interview show. Eighty-seven years of age when he passed away this past Saturday. 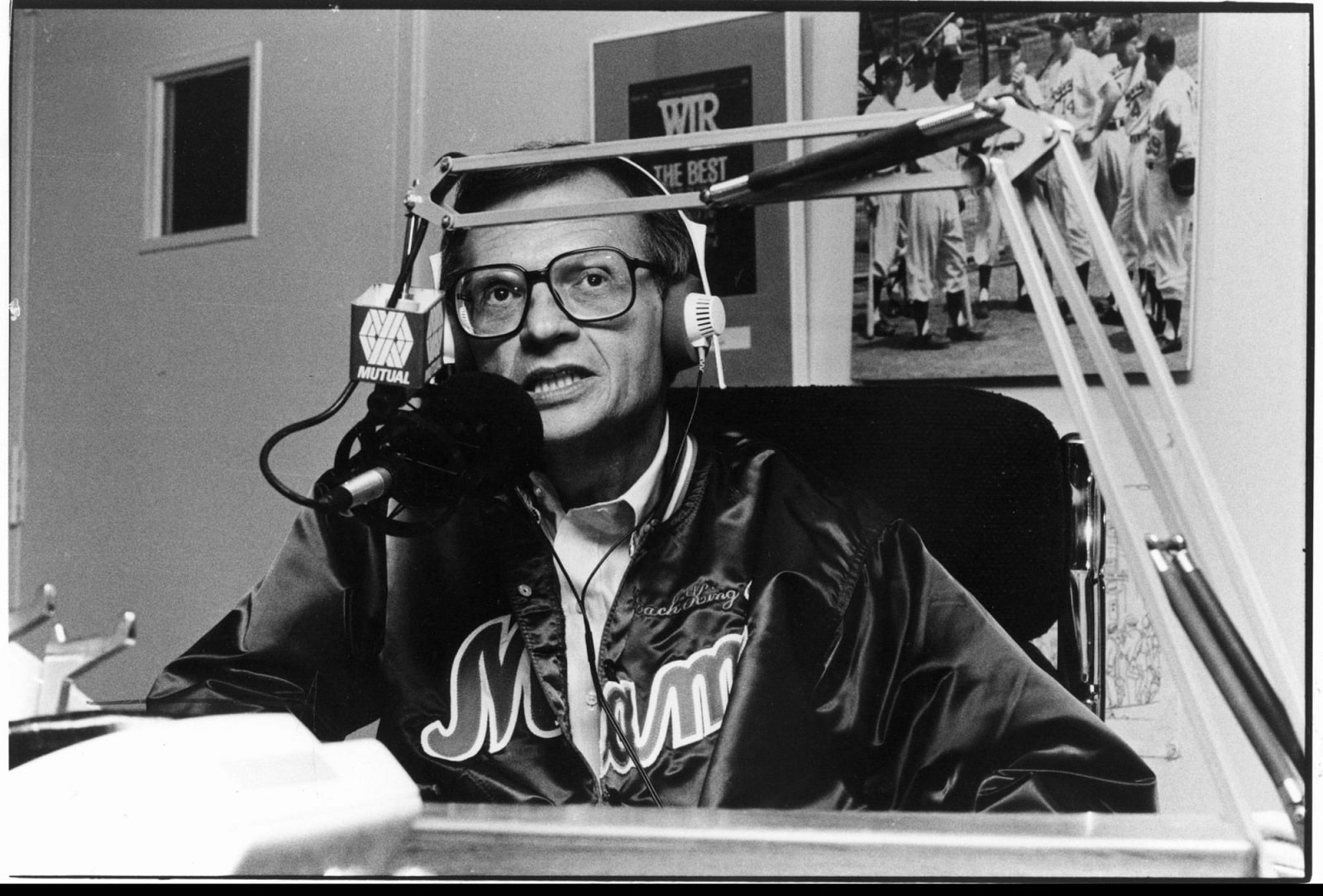 What he loved at twenty

Larry King married the first of his spouses waaaaaay before he was a well-known media personality. Freda Miller was King’s high-school sweetheart and he was only eighteen when they married – back in 1952. The marriage didn’t last long, as Miller’s disapproving parents allegedly had it annulled in 1953. Does that mean it doesn’t really count?

Larry King’s second marriage was also pretty short-lived: less than a year. King married Annette Kaye in 1961 and, even though they weren’t together for too long, they managed to have a son together that same year – Larry Jr. However, King wouldn’t meet his son until Junior was already in his thirties.

In a 2009 interview with Anderson Cooper, Larry King elaborated on what it was like to find out he had a son thirty years after the fact: “That was extraordinary. Let me tell you. To sort of know I had a child. Probably I did. But I wasn’t sure. And then to get the realization that I did. And then he turns out to be one of the great people . . . one of the great people I know.” 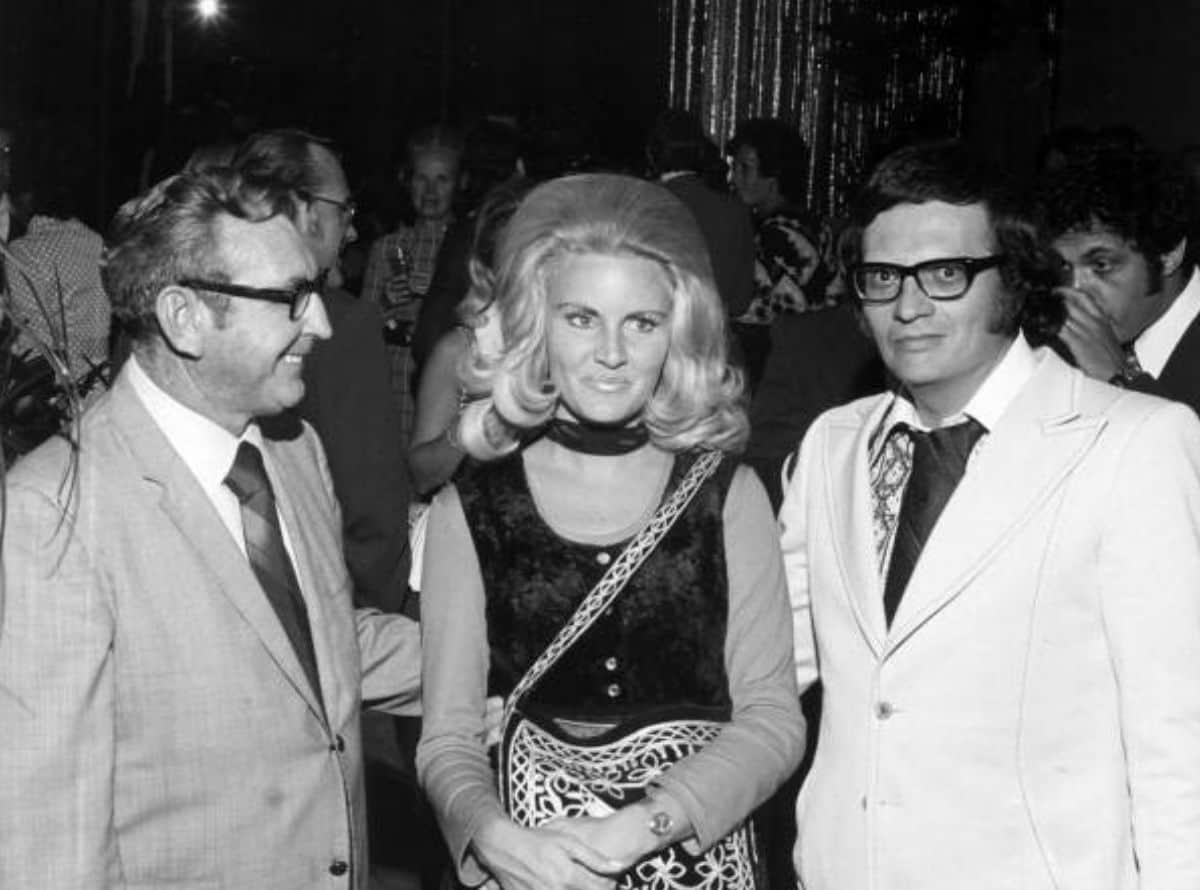 Larry King actually married twice in 1961. Once his relationship with Annette Kaye was over, he married former Playboy bunny Alene Akins. The marriage, once again, was short-lived – the couple divorced in 1963 – but it lasted long enough for King to adopt Akins’s son, Andy.

In 1964, Larry King launched into a marriage with the fourth of his spouses, Mickey Sutphin. The relationship lasted a little longer than King’s previous marriages – they made it to 1967 – and the couple had a daughter together, Kelly. Eventually, Sutphin’s subsequent husband adopted Kelly. By then, King was on his way to rekindle an old flame.

Turns out Larry King & Alene Akins’s love story wasn’t over yet. The couple remarried in 1968 and had a daughter together, Chaia. This second go-around for King and Akins only lasted until 1971, but the couple was united by tragedy decades later – when both of their kids died within twenty-three days of each other in the summer of 2020. Andy died of a heart attack and Chaia died of cancer. 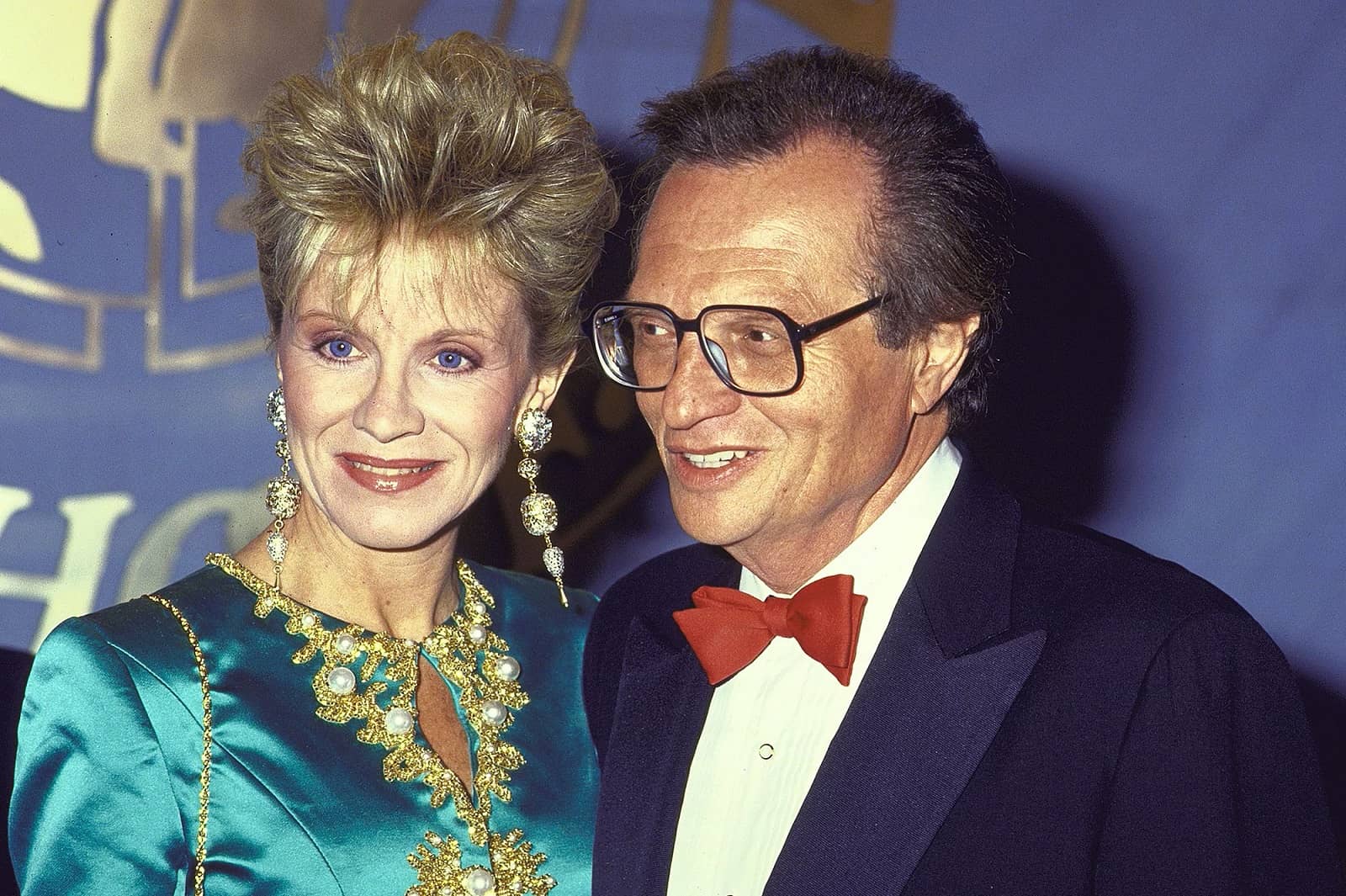 Once his second attempt at making it work with Alene Akins ended in 1972, Larry King took a nice five year break from marital bliss. Unable to resist the urge to tie the knot again, however, King married production assistant Sharon Lepore in 1976 and they made it longer than any of his relationships so far: seven years. The couple divorced in 1983 and King took another break from the altar until 1989.

Up next on the list of Larry King spouses is Julie Alexander, a businesswoman who married him in 1989. In reality, the relationship was done by 1990 but the couple didn’t actually get divorced until 1992. Although the official reason was “busy careers”, Alexander revealed a different motive in a 2010 Inside Edition interview: “I never saw him cheat on me, but something was going on.”

Throughout his entire collection of marriages, Larry King has always maintained he has never cheated. Or rather, if he’s cheated, it wasn’t with other women but with his work. “My career always came first,” he told People Magazine last year. 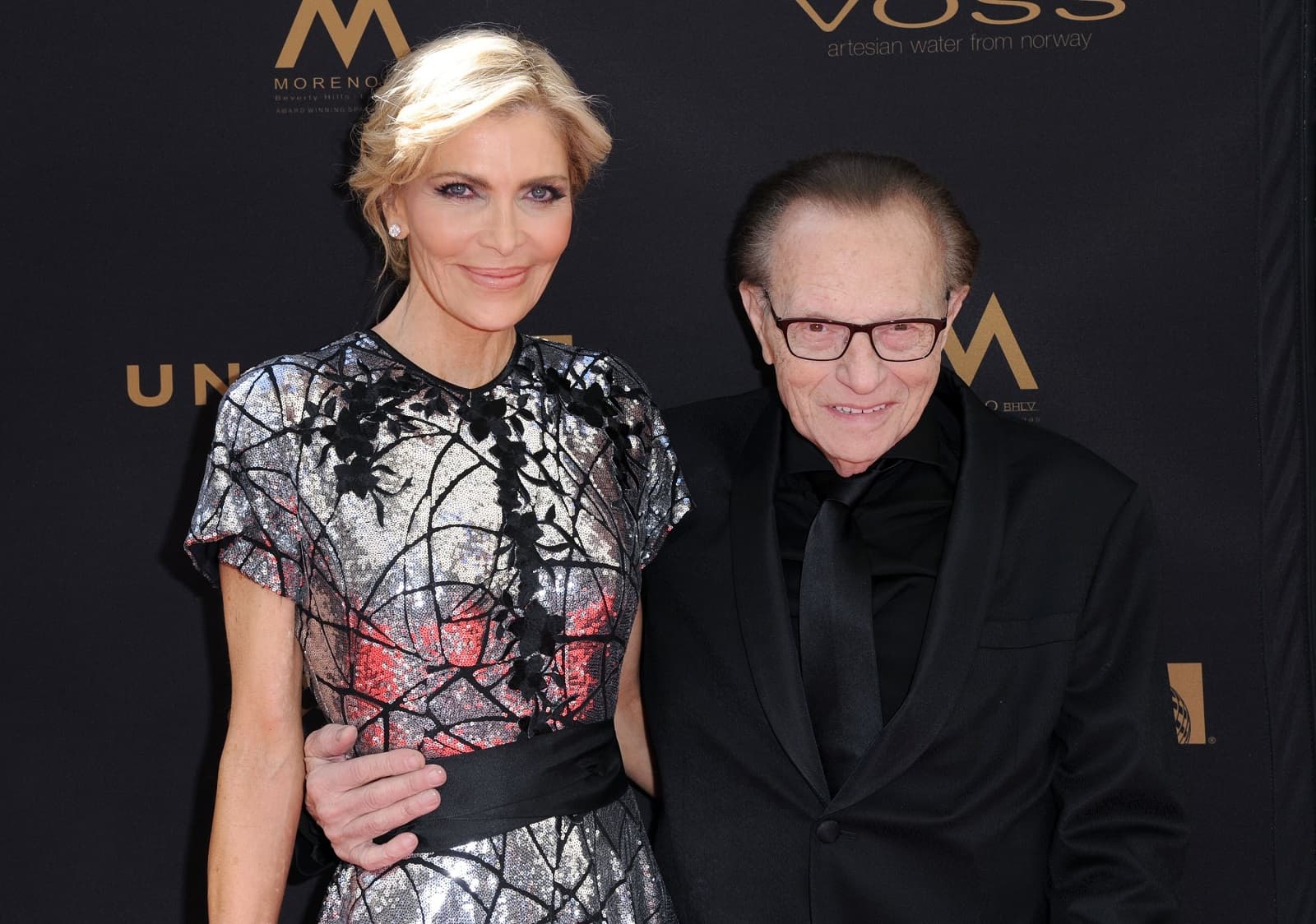 Seven brides for one king

Out of all of Larry King’s spouses, his seventh was the one that stayed married to him the longest – and by a lot. Actress Shawn Southwick & Larry King tied the knot on September 5, 1997. They stayed together for twenty-three years before separating on June 6th, 2019. The couple had two sons, Chance & Cannon.

Larry King & Shawn Southwick’s marriage had its ups & downs. Most of the “downs” had to do with rumors of infidelity on Southwick’s part. King actually filed for divorce in 2010, after the baseball coach of one of the couple’s sons admitted having an affair with Southwick. Eventually, King & Southwick decided to stay together and try to make it work. Rumors about further infidelities were shot down by the couple.

Larry King filed for divorce again on August 20th, 2019, officially marking the end of his marriage to the last of his spouses. In the aforementioned interview with People Magazine, King alluded to the big age difference between him and Southwick as one of the reasons for the split, as well as their opposing religious beliefs – Southwick is a Mormon and King was an agnostic atheist. 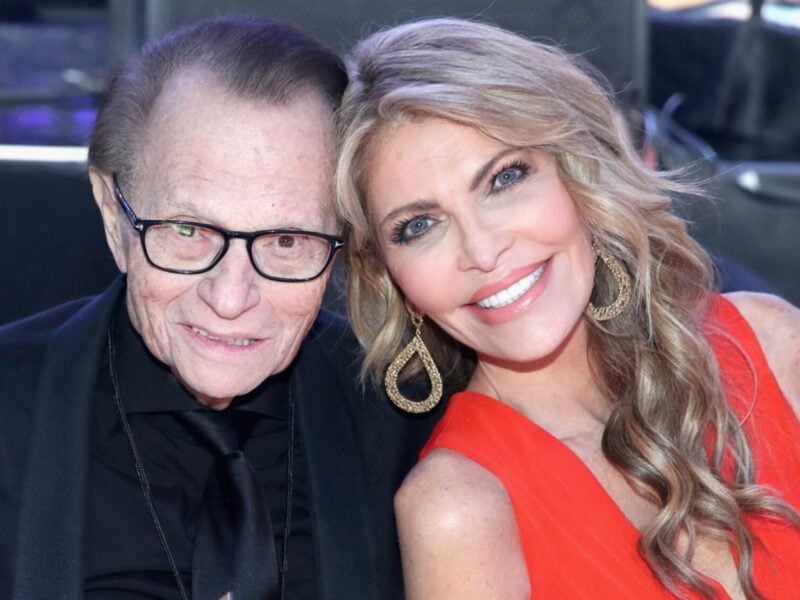 Why is Larry King’s ex-wife going to court over his will? 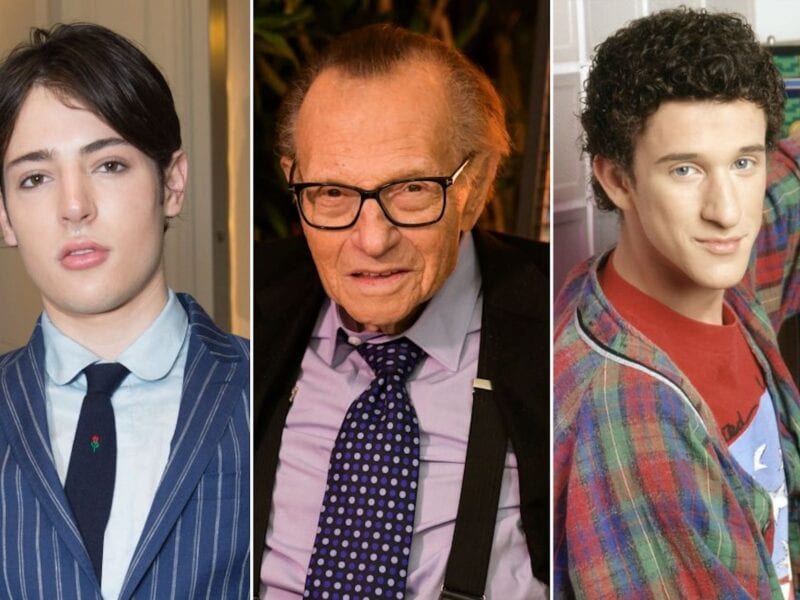 All the celebrity deaths we cried about already this year 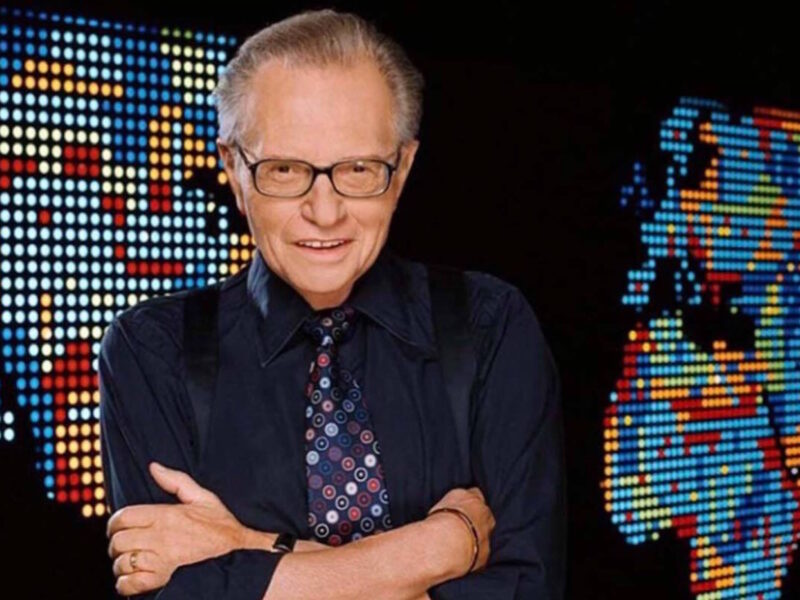