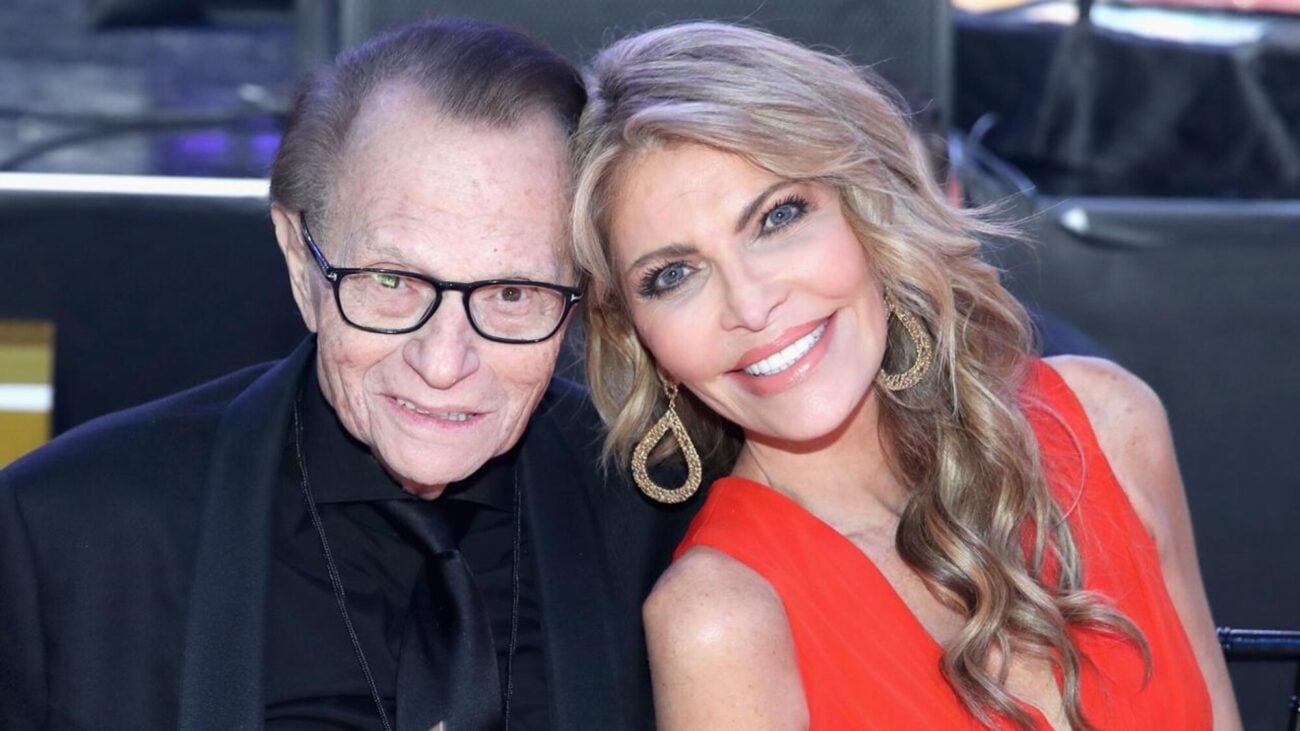 Why is Larry King’s ex-wife going to court over his will?

Larry King may have passed away a few weeks ago, but his former wife Shawn King has continued to talk to the press about what Larry King didn’t leave for his family.

Shawn King stated that Larry King’s “secret will” was never mentioned to her and shouldn’t be taken as legitimate. According to The Daily Mail the TV host’s wife claimed that she’ll fight for what was promised. 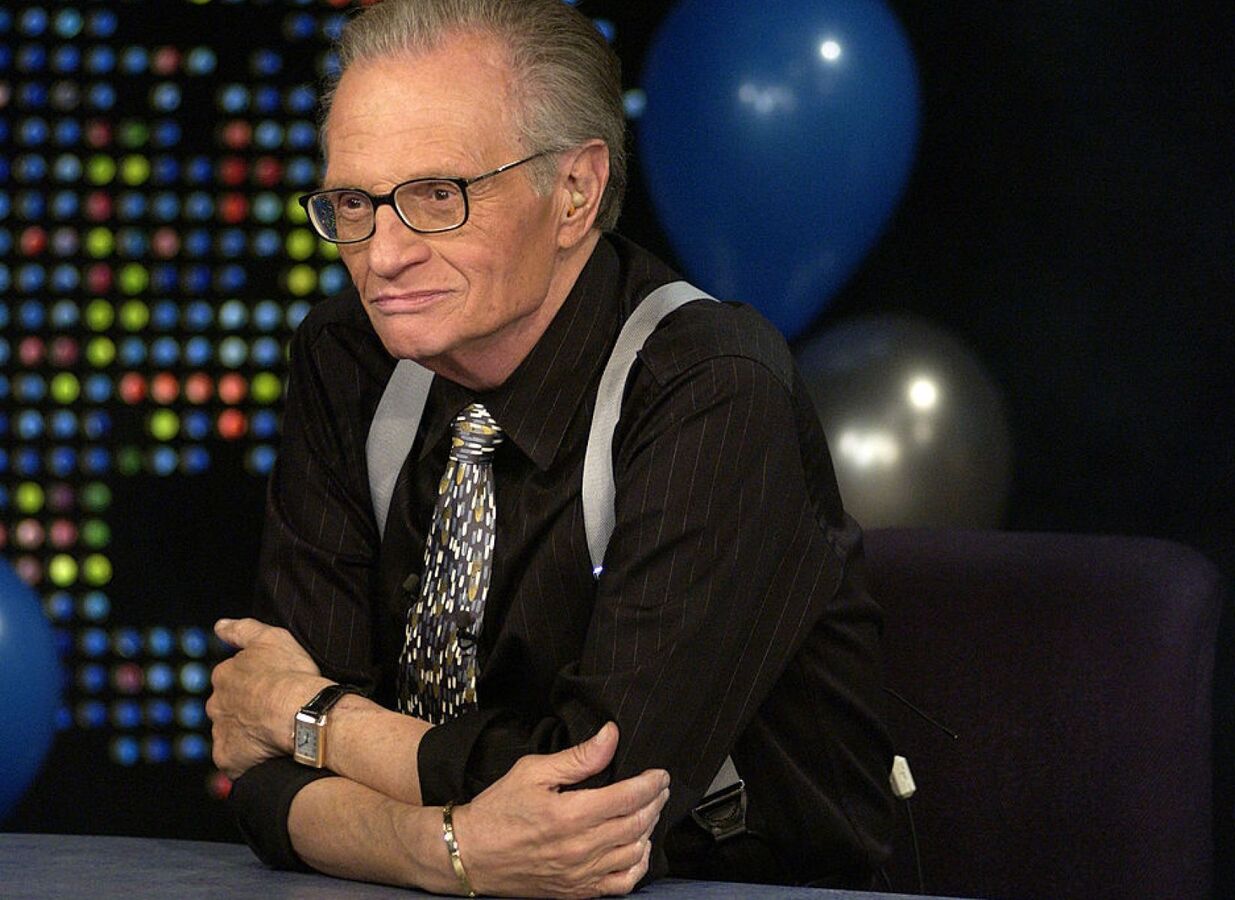 Despite multiple rumors, Larry King didn’t pass away from COVID-19. The TV host died on January 23rd at Cedars-Sinai Medical Centre in Los Angeles. King passed away at eighty-seven-years-old and according to his wife Shawn King, he passed away from his underlying health conditions such as acute hypoxic respiratory failure & kidney failure.

The New Zealand Herald confirmed that Shawn King stated that her husband’s death was due to “an infection, it was sepsis”. King also told the media that “he was finally ready to go, I will tell you that.”

Though Larry King had COVID-19, his wife Shawn King explained: “You know, he never wanted to go but his sweet little body was just, it had just been hit so many times with so many things and once we heard the word COVID, all of our hearts just sunk.” 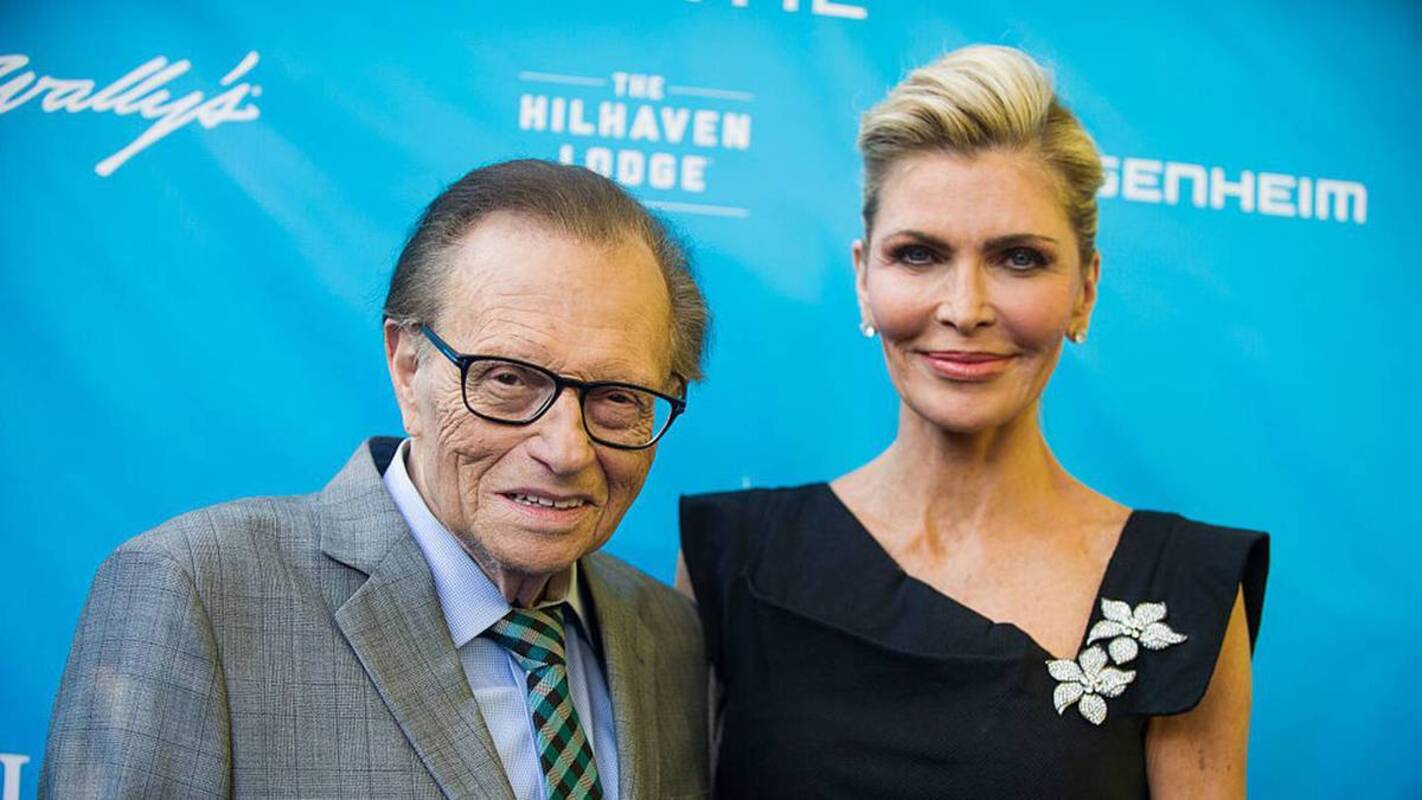 In recent news, Larry King’s wife Shawn King told Page Six that she never knew about her husband having a “secret will”. Whoops.

During the interview with Page Six, Shawn King claimed someone must’ve “pressured him” into creating a will so suddenly. Larry King’s will includes leaving his $2 million estate to all his children and a portion of his wealth to his estranged wife.

Shawn King claimed that the couple had a perfect plan back in 2015 regarding his assets. King expressed to Page Six: “It still exists, and it is the legitimate will. Period. And I fully believe it will hold up, and my attorneys are going to be filing a response, probably by the end of the day.” 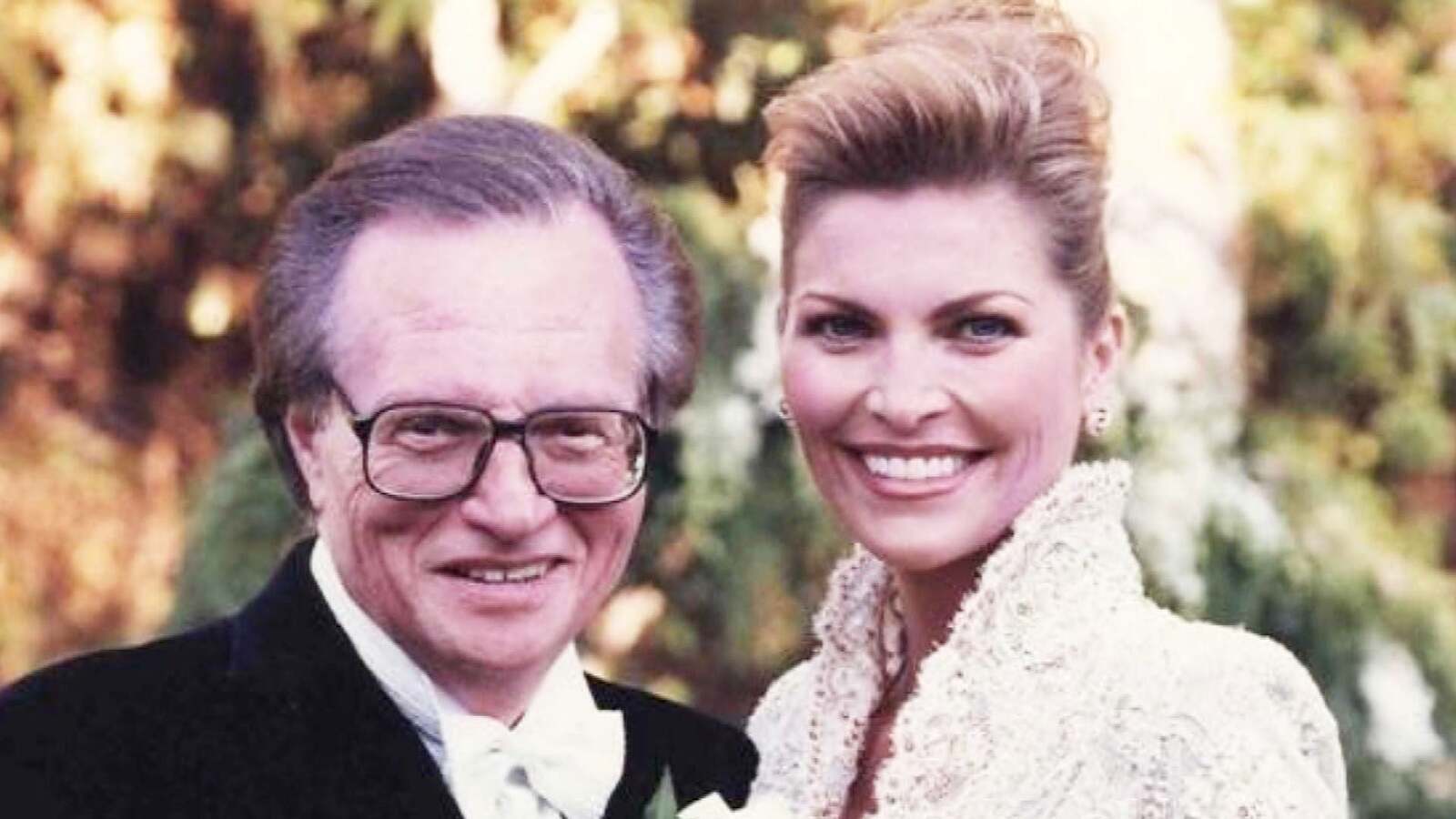 Before Larry King’s death, King explained to Page Six that he was actually on good terms with his wife Shawn King. He also told the publication that they became extremely “close friends” and that they never stopped talking to one another. 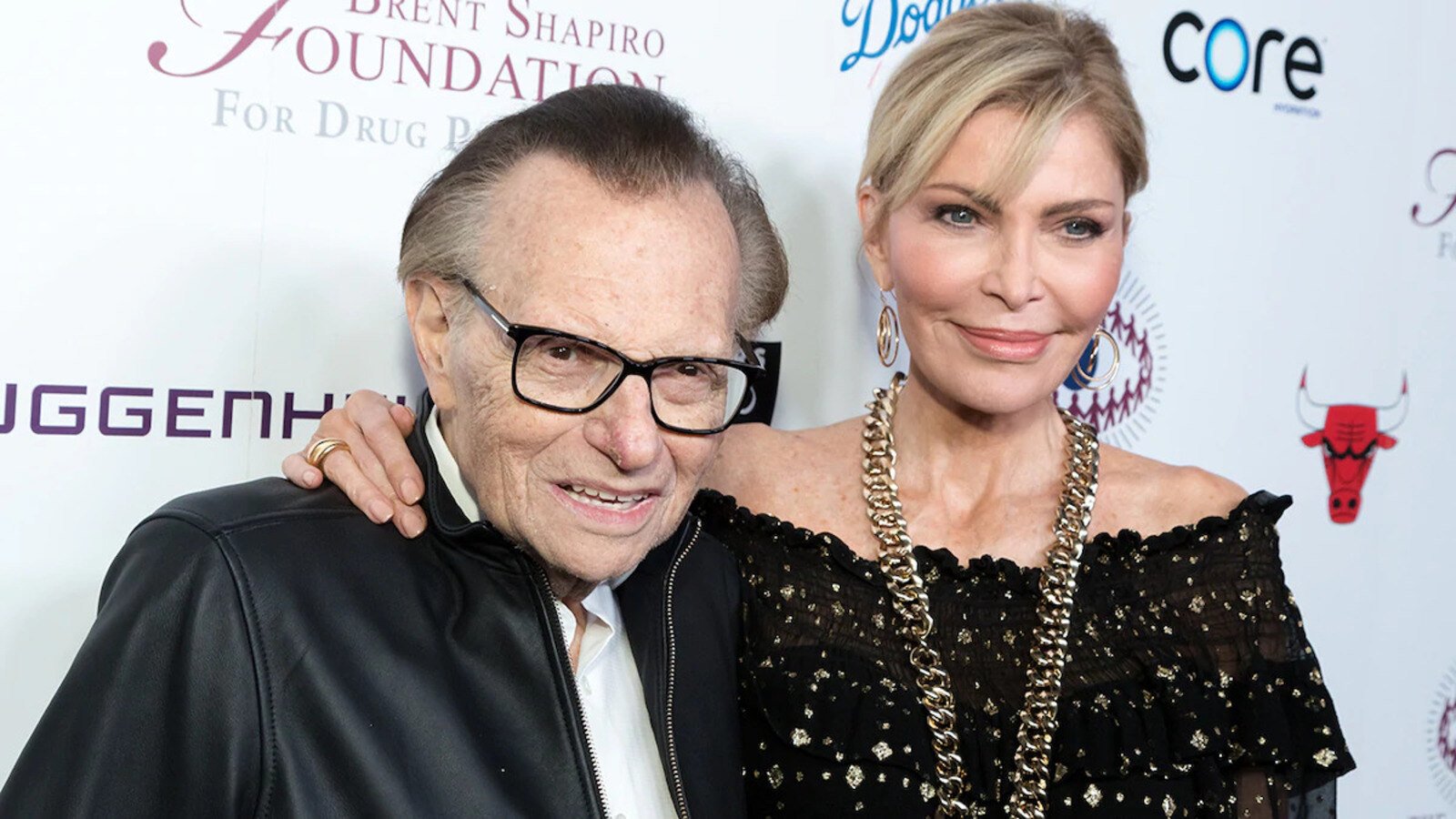 With the latest will appearing out of nowhere, Shawn King explained that she wasn’t the only one left out about Larry King’s will. In fact, the TV host’s children Cannon & Chance King had no idea about the “secret will”. In an interview with Page Six, Shawn King claimed: “They are not happy about this.”

Larry King’s recent will reportedly “doesn’t make sense” to Shawn King as her late husband was apparently “sore from filing divorce papers” so the timeline doesn’t add up. 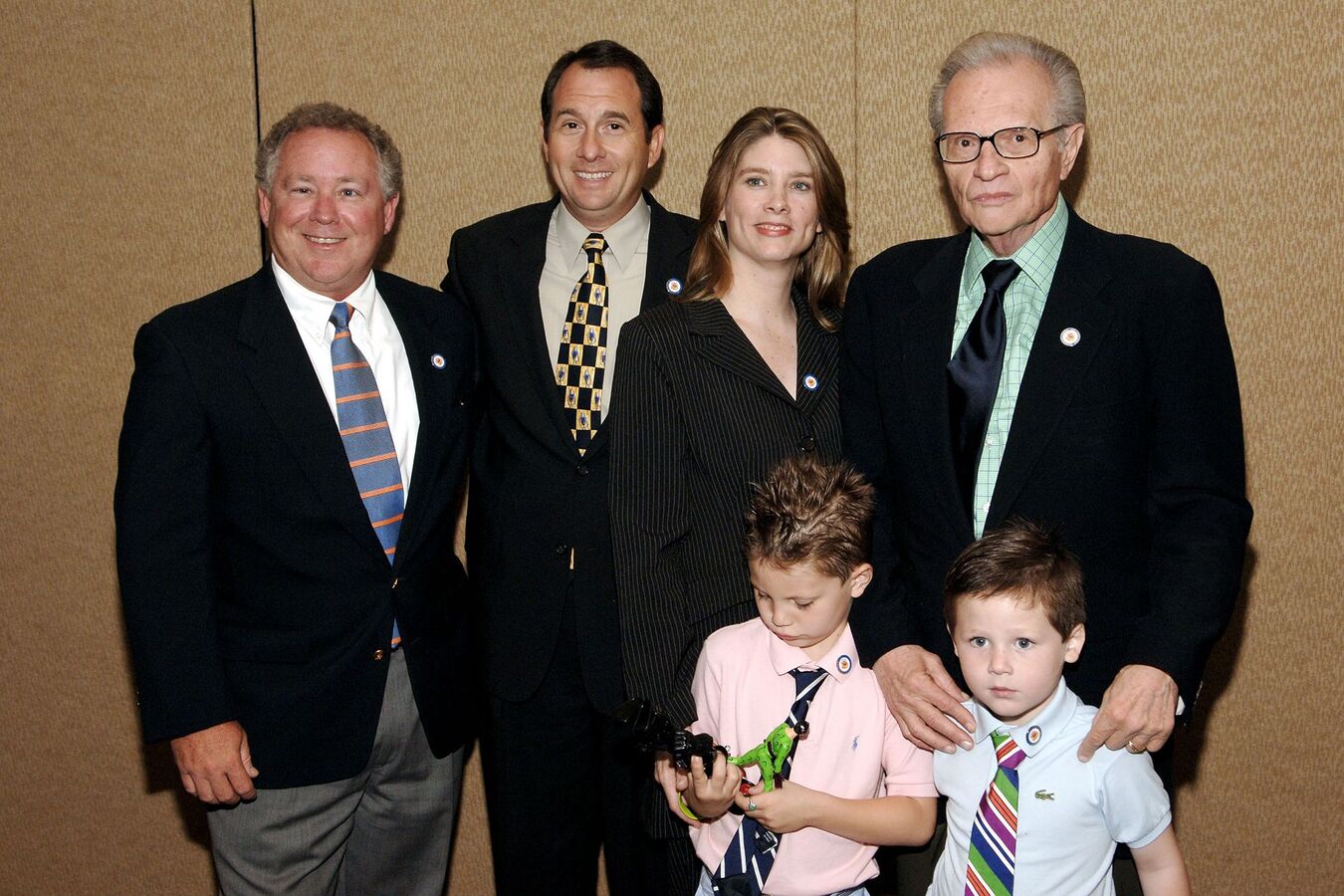 As People reported, Larry King’s October 2019 will includes the following phrase: “This is my Last Will & Testament. It should replace all previous writings. In the event of my death, any day after the above date I want 100-percent of my funds to be divided equally among my children Andy, Chaia, Larry Jr., Chance, & Cannon.”

Do you think Larry King’s former wife will get the old will legalized? Let us know in the comments below.