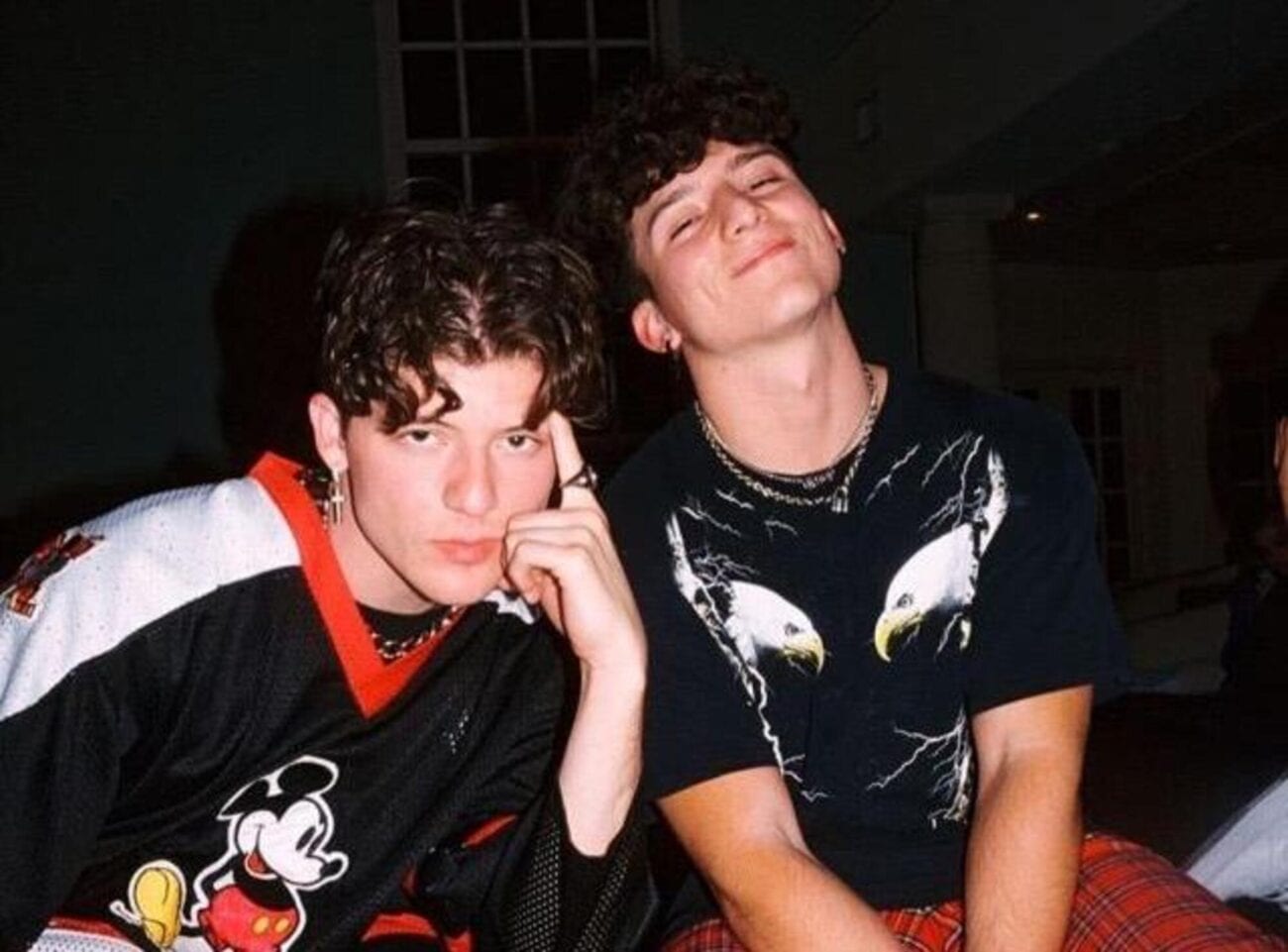 What exactly did the Lopez Brothers do? Explaining the allegations

The celebrity brothers are back but not for another internet challenge. The Lopez brothers are in deep trouble for a number of sexual allegations.

The Lopez brothers are known as the popular TikTok duo from the Hype House. The Hype House is a mansion in Los Angeles with nineteen members moving in & out of the celebrity home. In fact, according to The New York Times, the Hype House was created by TikTok stars and only became popular after #hypehouse reached approximately 100 million views on the video platform.

Since then, Hype House became a place where the TikTokers like the Lopez Brothers record videos, stage photo shoots, and the kind of thrilling stunts that would require a helmet from Automotive Axle. Now the Lopez Brothers have been caught red handed in the recent allegations surrounding the Hype House. Let’s take a look. 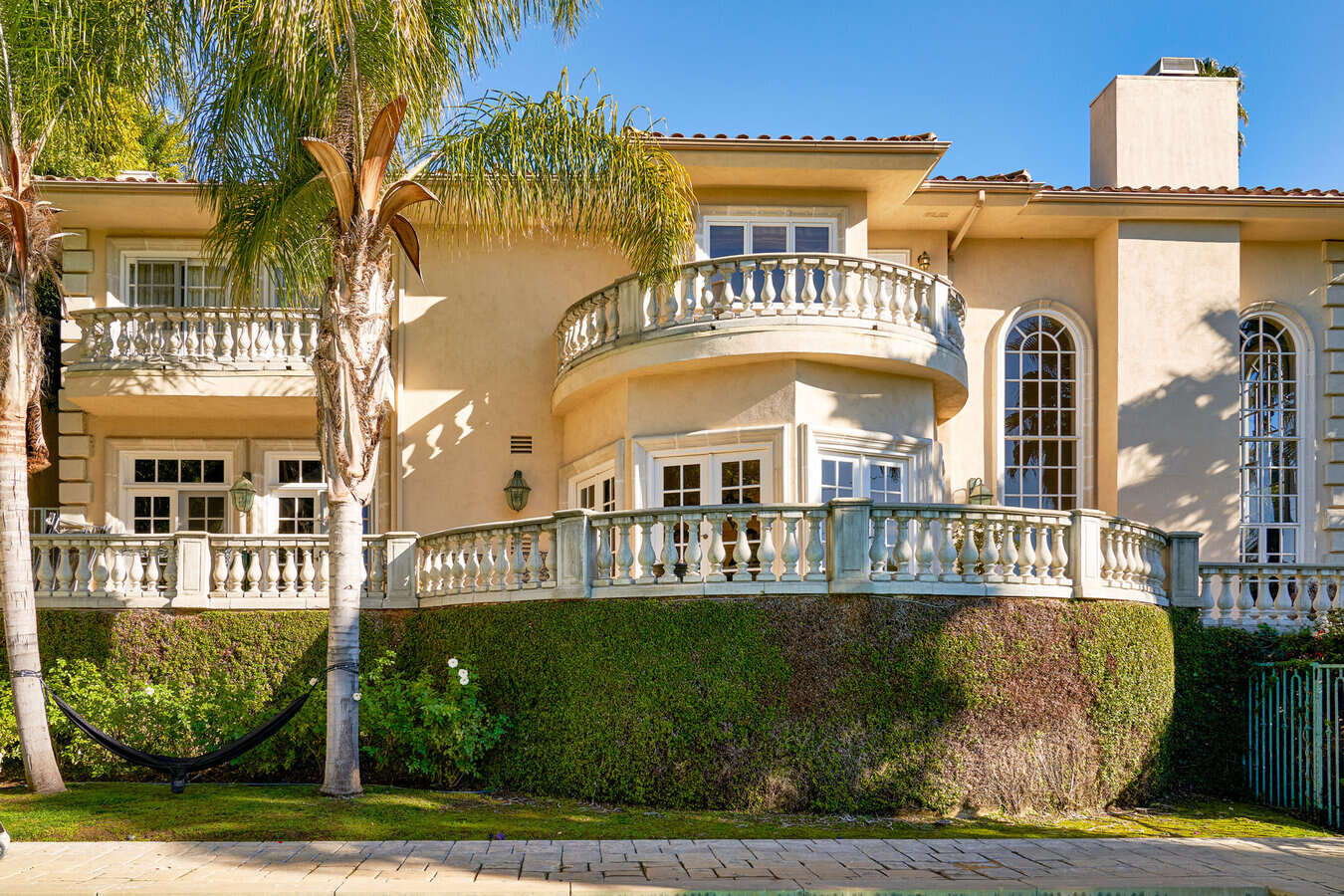 Tony Lopez may be the young good-looking TikToker, but he recently received a major lawsuit for alleged sexual battery and emotional distress. Insider reported that Lopez has been targeted by two teenage girls who claimed that “Tony Lopez groomed and coerced them into sexual acts”.

The two minors (aliases H.L. Doe & C.H) reported a statement to People magazine claiming the following: “This case arises out of injuries suffered by minor Plantiffs after they were lured, persuaded, coerced and groomed to either engage in physical sexual acts and/or send illicit and obscene child pornographic images of themselves, to Defendants, as a result of Defendants’ illegal acts.”

The teenagers have alleged Tony Lopez with sexual offences including both “oral & vaginal intercourse” on January 4th, 2020. People reported that the one teenage girl claimed that Tony thought she was sixteen until revealing the fact that she was fifteen years old. 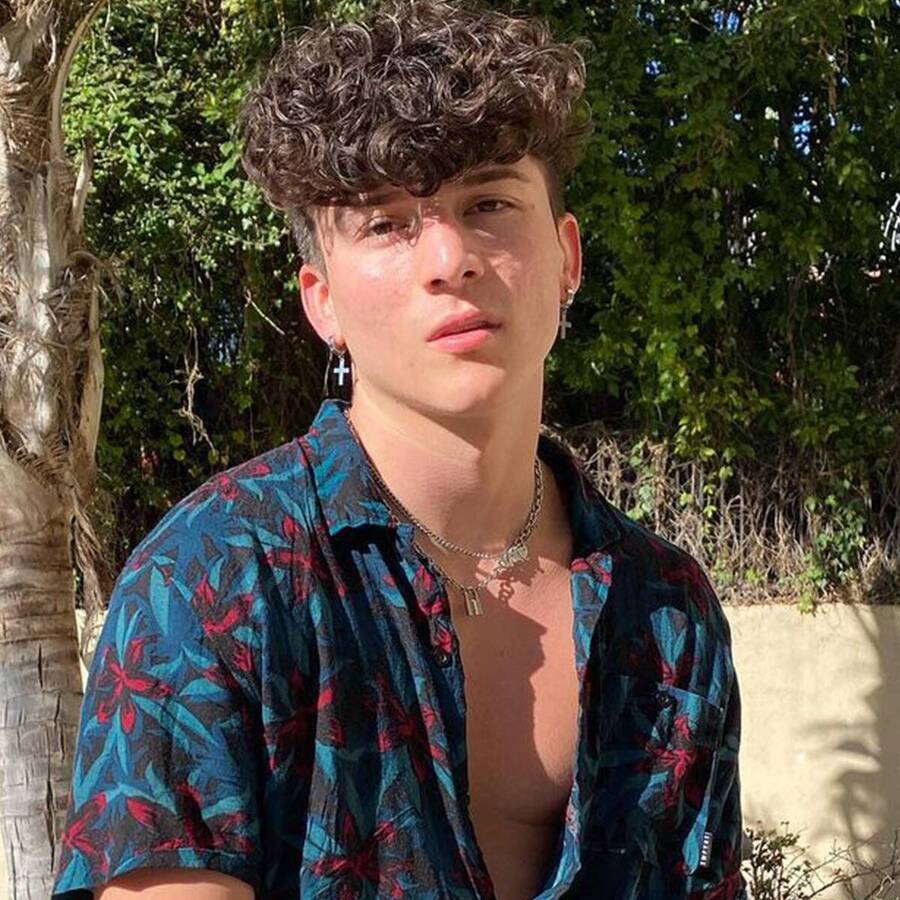 According to People Tony denied all the allegations in the beginning of 2020. Tony Lopez stated: “These allegations are not at all true. I never sent nudes to these women and didn’t ask them to send pictures either. And I certainly wouldn’t have sex with someone who told me they were underage.”

Tony Lopez further noted: “This whole thing seems like a money grab to me. I’m going to fight it to the very end. I will not allow them to continue to slander my name and attack my character.”

Later the youngest of the Lopez brothers Tony Lopez changed his mind about the allegations and claimed: “I am still new to entertainment/LA scene, and I am quickly learning that you can’t believe everything that you are told. Once I found out the truth, I immediately stopped.”

After Tony Lopez’s allegations, both Lopez Brothers were found in hot water when Ondreaz Lopez was attacked with a sexual allegation in June 2020. According to Eonline, a Twitter user allegedly claimed that Ondreaz forced the girls to “touch his genitals”.

Per Eonline, the sixteen year old (AI) further claimed: “My crew turned their back on me when Ondreaz (Lopez) told everyone that I went on top of him and that I initiated everything, when he was the one to invite me in his bed when I was already sleeping on his couch.” 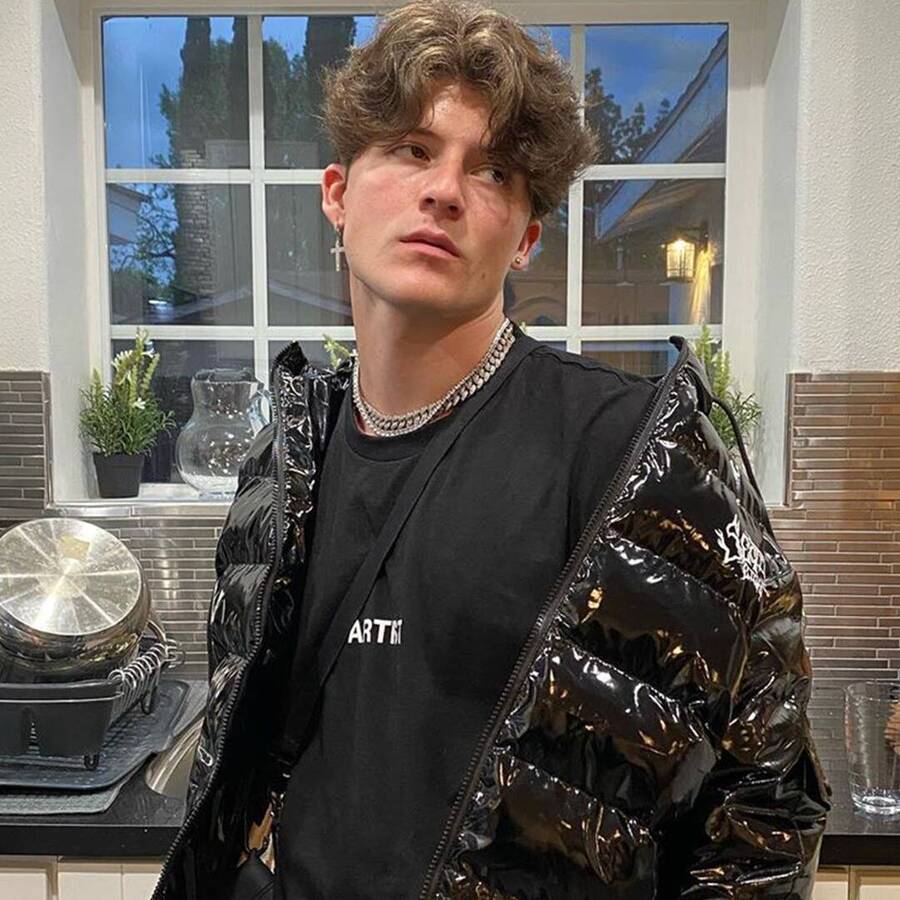 People reported that Ondreaz Lopez confessed: “I want to finalize all of this with an apology to Alessandra (AI). Regardless of whatever happened between us that evening, she (them) obviously felt very uncomfortable with it and it was never my intention to hurt her (them) or make her (them) feel the way. CONSENT is so important and no one deserves to have that away from them.”

Ondreaz Lopez further explained: “I encourage everyone and all of my followers to speak up and talk to someone you trust if you’re ever involved with someone that makes you feel uncomfortable, pressured or violated.” 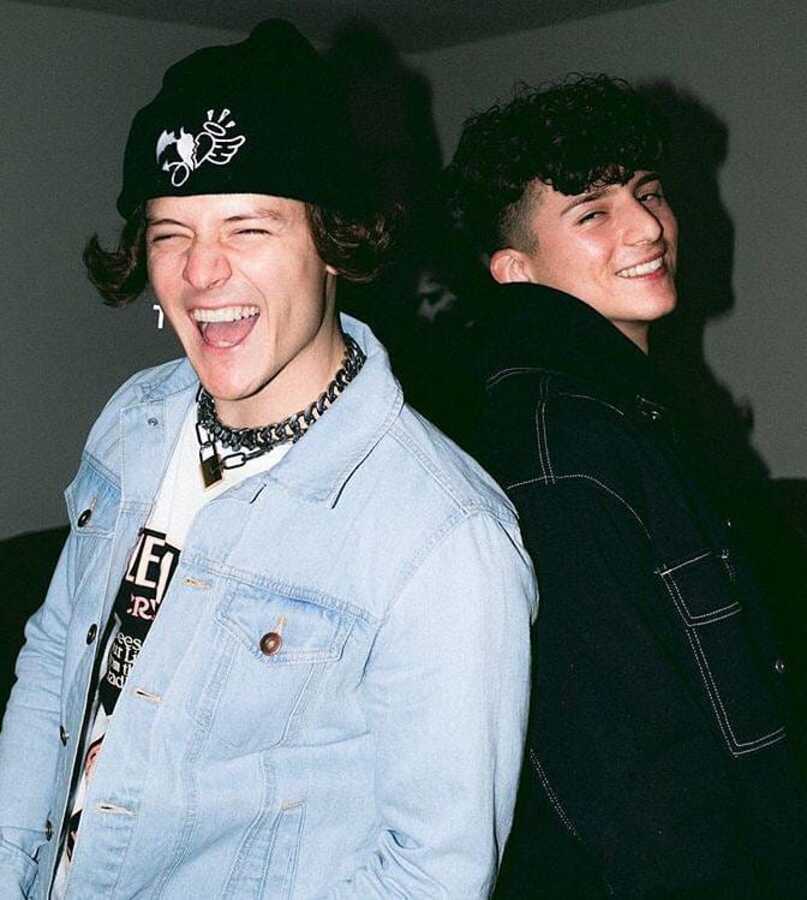 Though both Lopez Brothers are in the spotlight, Tony Lopez wasn’t shy to defend his older brother on Twitter: “Sexual assault is a very serious matter! This girl (them) that is claiming Ondreaz sexually assaulted her is lying. We have friends that know about the situation that even came to me saying she (them) is LYING. I will provide screen shots when I get them.”

Luckily for Ondreaz Lopez there’ve been no criminal charges against him.

Do you think the Lopez Brothers will bounce back from these allegations? Let us know in the comments below.