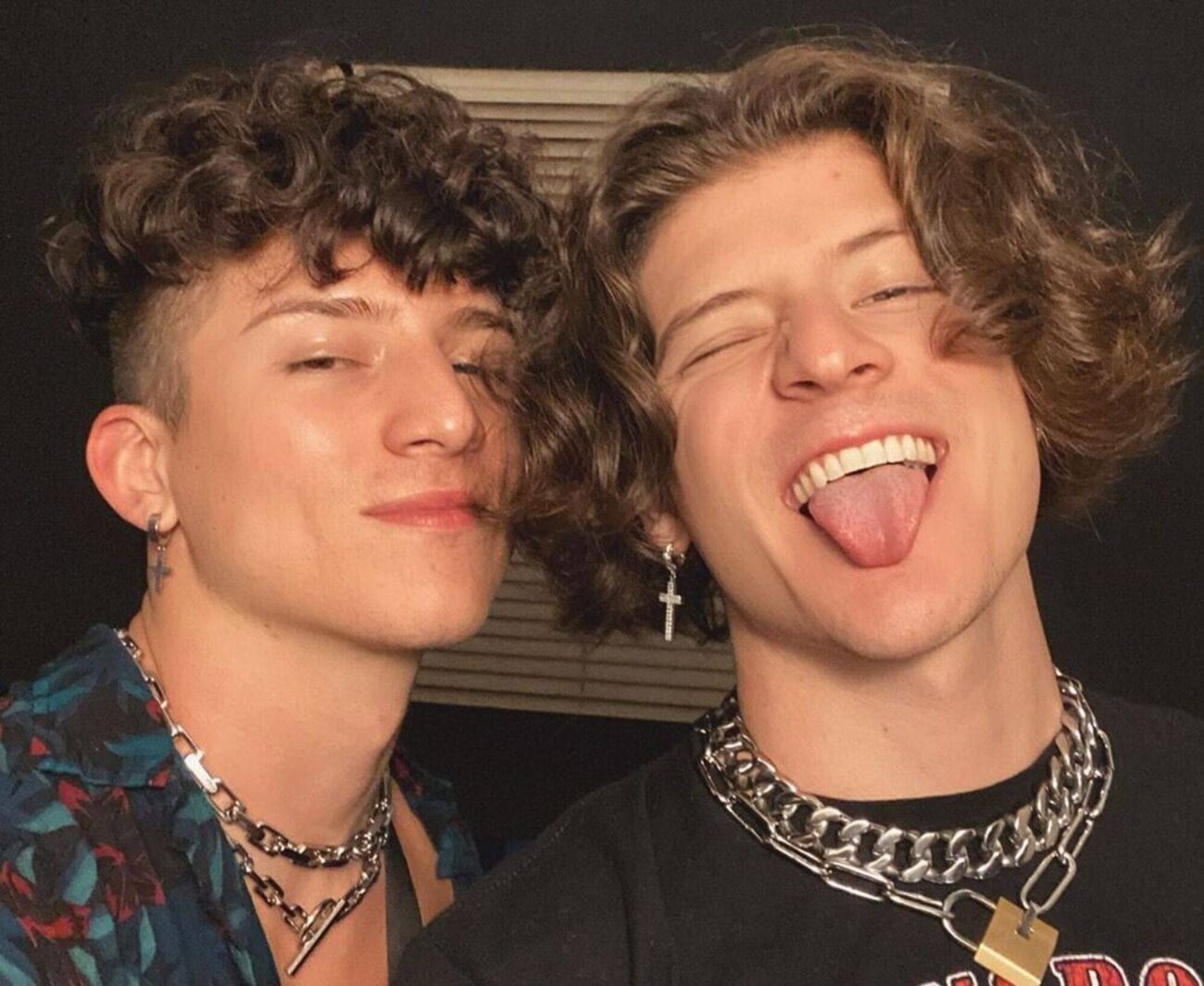 Could the Lopez Brothers actually end up in jail? What to know

You might know the Lopez Brothers from TikTok, but the world has a new, less flattering image of the TikTok stars. The internet has officially cancelled the TikTok duo for allegedly sleeping with underage girls.

The Lopez Brothers aren’t the only famous siblings to come out of Hype House. In fact, the TikTok house has had their own share of lockdown scandals with Charli D’Amelio & Dixie D’Amelio. But who are the Lopez brothers, and why are they in deep poop? 💩 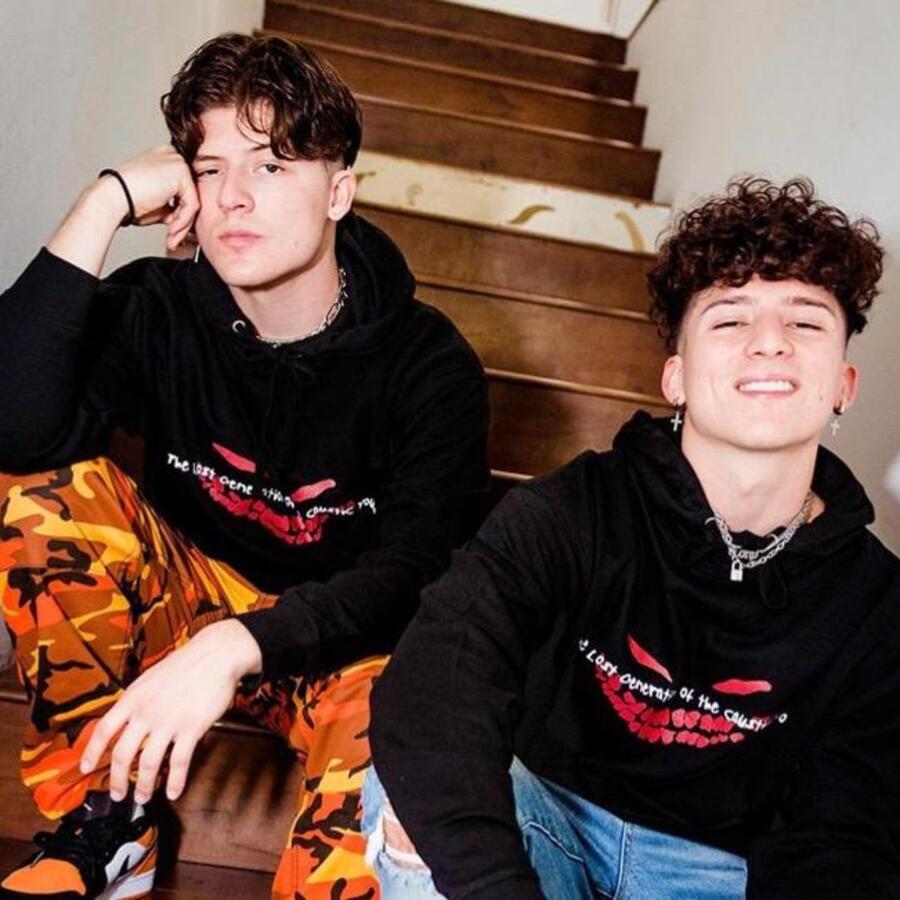 The Lopez Brothers, Ondreaz & Tony started dancing to popular trends and became internet sensations with millions of likes & views on almost all their videos. You can find the brotherly duo either making funny videos or slamming dance challenges.

However, the Lopez brothers definitely have their own TikTok accounts for fun & personal content. Their solo pages mostly include their girlfriends and TikTok’s popular culture content. 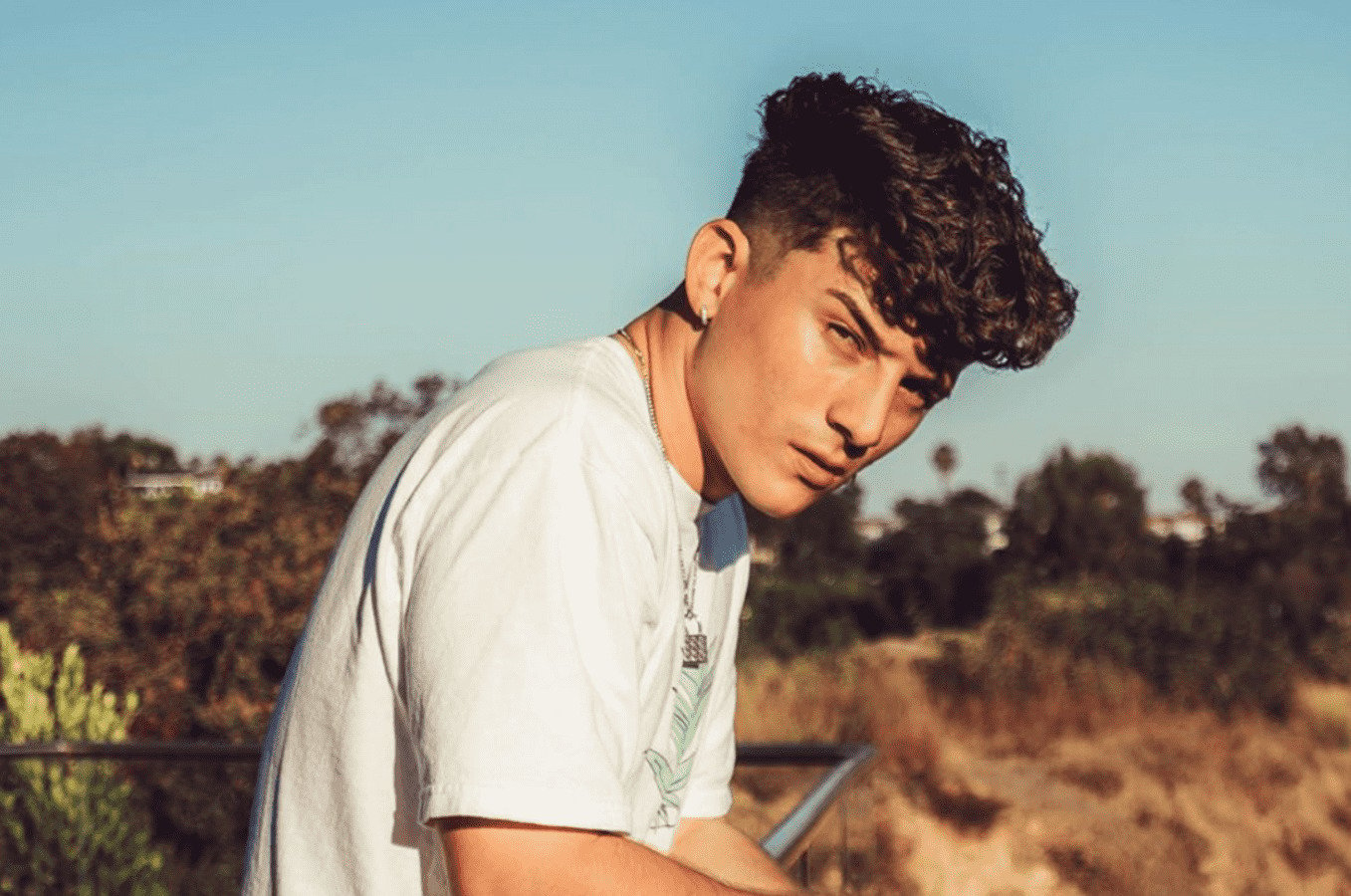 Tony Lopez may have over 22.9 million TikTok followers from Hype House, but the only hype the TikTok star is getting is from the recent sexual battery & emotional distress allegation against him.

The sexual allegations following Tony Lopez were made by two teenage girls who claimed that Lopez “attempted to coerce them into sexual encounters and solicited explicit photos from them, despite knowing they were underage”. 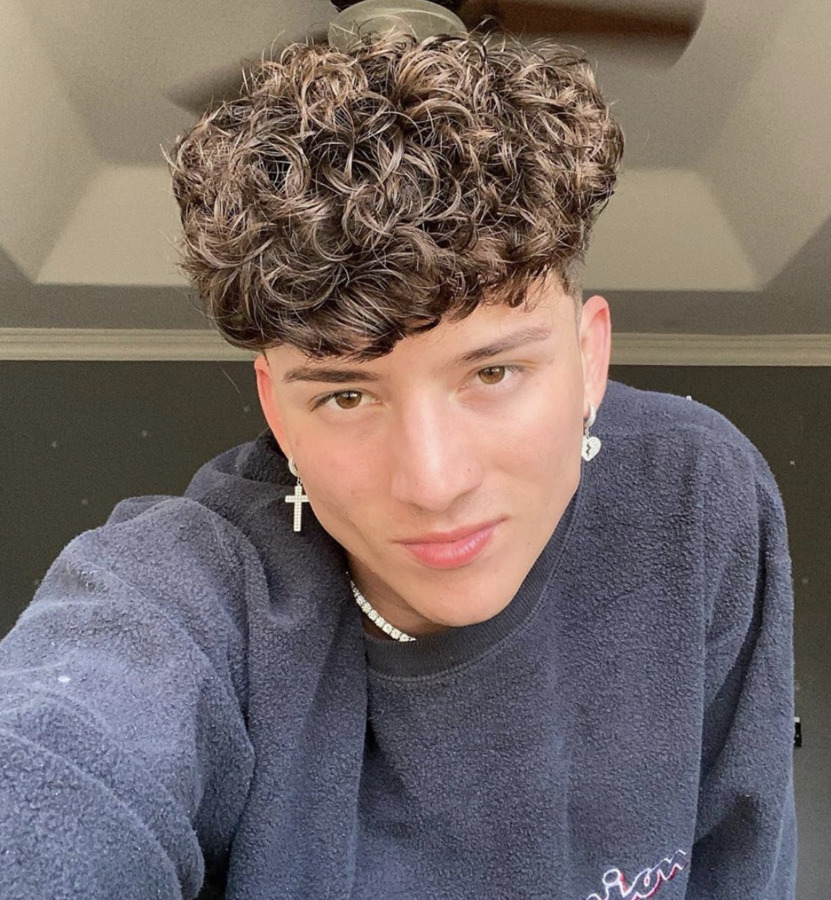 The teenagers are going by aliases H.L Doe & C.H in the lawsuit and released a statement to People: “This case arises out of injuries suffered by minor Plaintiffs after they were lured, persuaded, coerced and groomed to either engage in physical sexual acts and/or send illicit and obscene child pornographic images of themselves, to Defendants, as a result of Defendants’ illegal acts”.

The lawsuit further stated: “Tony Lopez knew that H.L. Doe, C.H. Doe, and other victims not named in the Complaint, were minors.” 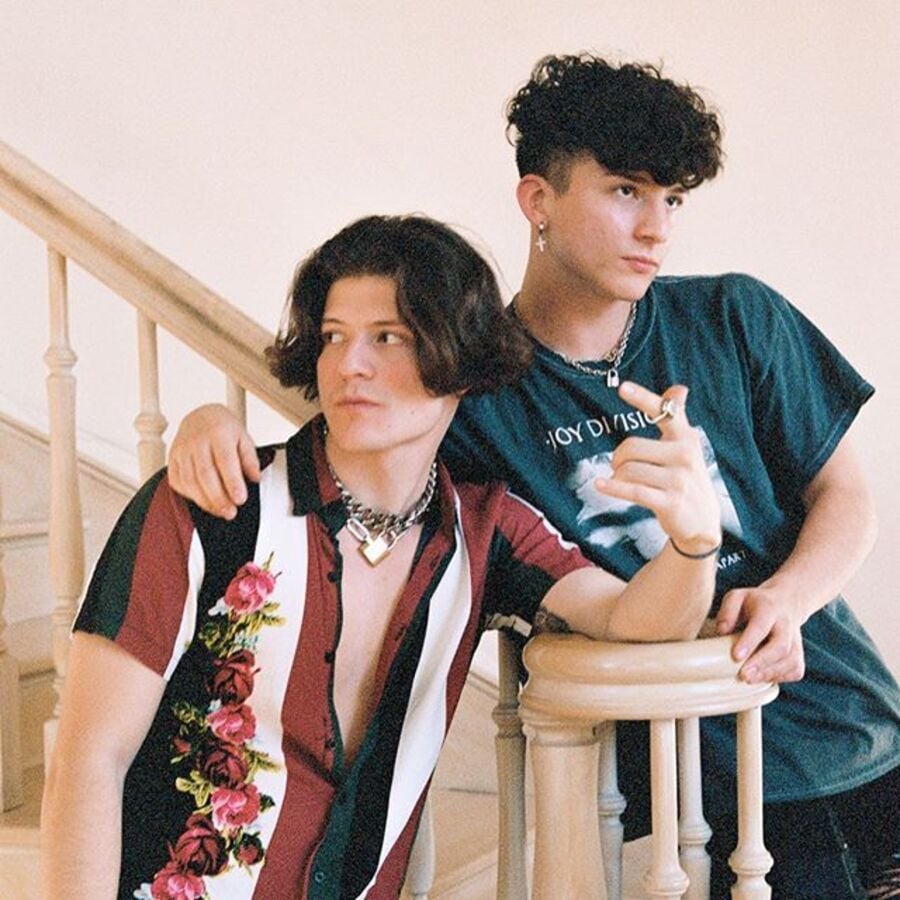 In early 2020, Tony Lopez denied all allegations made by the teenage girls. The Lopez brother stated: “These allegations are not at all true. I never sent nudes to these women and didn’t ask them to send me pictures either. And I certainly wouldn’t have sex with someone who told me they were underage.”

Tony Lopez further explained: “This whole thing seems like a money grab to me. I’m going to fight it to the very end. I will not allow them (teenage girls) to continue to slander my name and attack my character.”

Ondreaz Lopez (23) aka Tony Lopez’s older brother exposed for allegedly having relations with 14-year-old girl. It’s unclear what Ondreaz did to minor since it is not described in video. Tony Lopez currently sued by two 15-year-olds he allegedly abused. pic.twitter.com/MtFP1THEl3

Hype House’s Lopez brothers have both been charged with sexual allegation claims over the past year. Ondreaz Lopez (twenty-three years old) has been accused of having sexual relations with a minor.

Twitter user Sainttbaby revealed a couple of information on both Lopez brothers, including a recording between the fourteen year old girl,  her mother and Ondreaz Lopez making arrangements to discuss the next step in these sexual allegations.

In the phone call, the girl’s mother asked Ondreaz Lopez if he understood the severity of the situation and that he could potentially “end up in jail”, to which the star replied: “I do. . . I do realize that.”

Are the Lopez brothers over?

In August 2020, Tony Lopez changed his tune entirely and sent an apology to his TikTok fans: “I am still new to the entertainment/LA scene, and I am quickly learning that you can’t believe everything that you are told. Once I found out the truth, I immediately stopped.”

Tony Lopez continued: “I know these actions are not taken lightly and were extremely irresponsible of me. As a young man, I will hold myself responsible for this mistake, rather than run from it.”

Though Tony Lopez might be speaking out to social media about the sexual allegations, his brother Ondreaz Lopez has yet to comment on such matters.

Do you think this could be the end for the Lopez brothers? Let us know in the comments below.