Lopez Brothers: Why is the internet canceling the TikTok stars?

Celebrity drama is the only thing that’s making our lockdown lives more interesting. Luckily for us, (unfortunately for them), celebrity lives are now under a microscope. Famous TikTok stars have been questioned recently and none more so than the Lopez brothers.

Ondreaz & Tony Lopez are well-known TikTok personalities and have recently been canceled. But why? Let’s dive into the scandal. 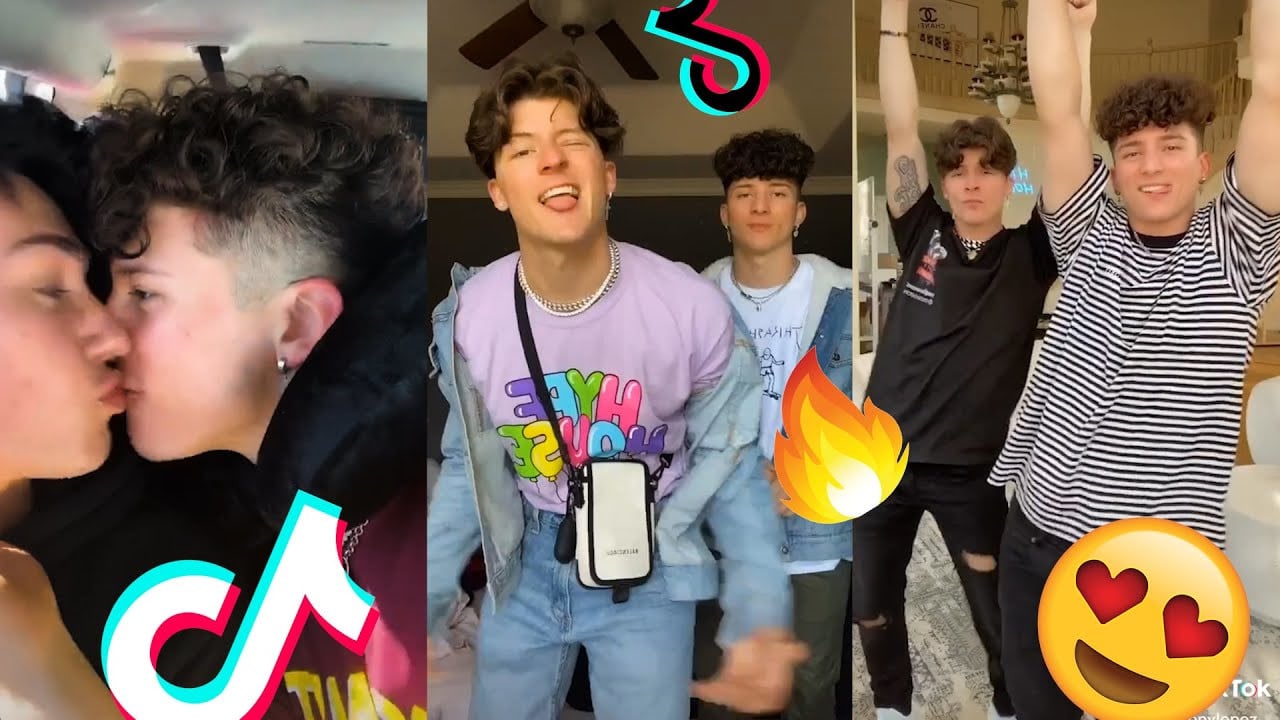 The Lopez Brothers became famous through the TikTok house known as Hype House. This group featured Charli & Dixie D’Amelio, Addison Rae, and Lil Huddy, who are all famous with millions of followers respectively.

Ondreaz & Tony are known as a dancing duo who follow the TikTok dance trends and have millions of likes & views on their videos. The siblings are popular for content that mainly consists of challenges and dance vids. Their solo pages still continue to gain followers as they share some TikToks featuring their girlfriends and of course . . . dance routines. 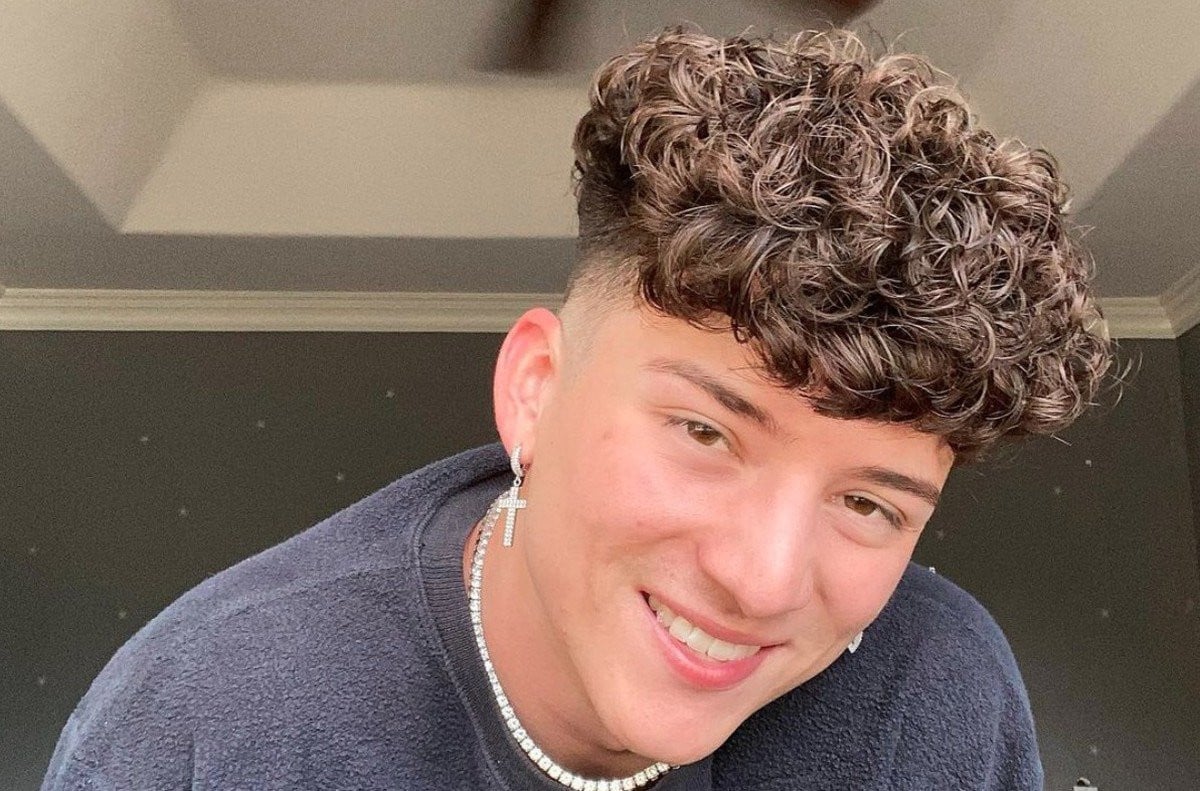 In 2020, twenty-year-old Tony Lopez was canceled by many TikTok users. He was accused of sending sexually explicit messages to underage girls. One video he sent went viral and he was given the nickname “helicopter”.  (Do we need to explain any further?) The TikToker took time off social media before returning with an apology and proceeding to release merch embellished with a helicopter . . . .

The drama didn’t end there. In January, it was revealed Tony Lopez is being sued by two minors for “sexual battery and emotional distress”. One of the allegations also stated the Lopez brother, knowing the girl was underage, decided to meet in person and “engaged in unlawful sexual acts”.

Despite previously apologizing for his mistakes last year it looks like Tony isn’t taking this recent lawsuit lying down. In a TMZ report, the TikTok star clarified that the “allegations are not at all true” and that, regarding the lawsuit, he would “fight it to the very end.”

TODAY IN CRINGE: Tony Lopez responds to allegations he had inappropriate contact with minors in a TikTok with the caption “Lies, lies, lies.” pic.twitter.com/YXSNJYBvci

Tony even posted on his TikTok with the title “Lies, Lies, Lies.” But, could this all be truth, truth, truth? The internet isn’t convinced by Tony Lopez’s stance and have been calling for his account to be suspended. 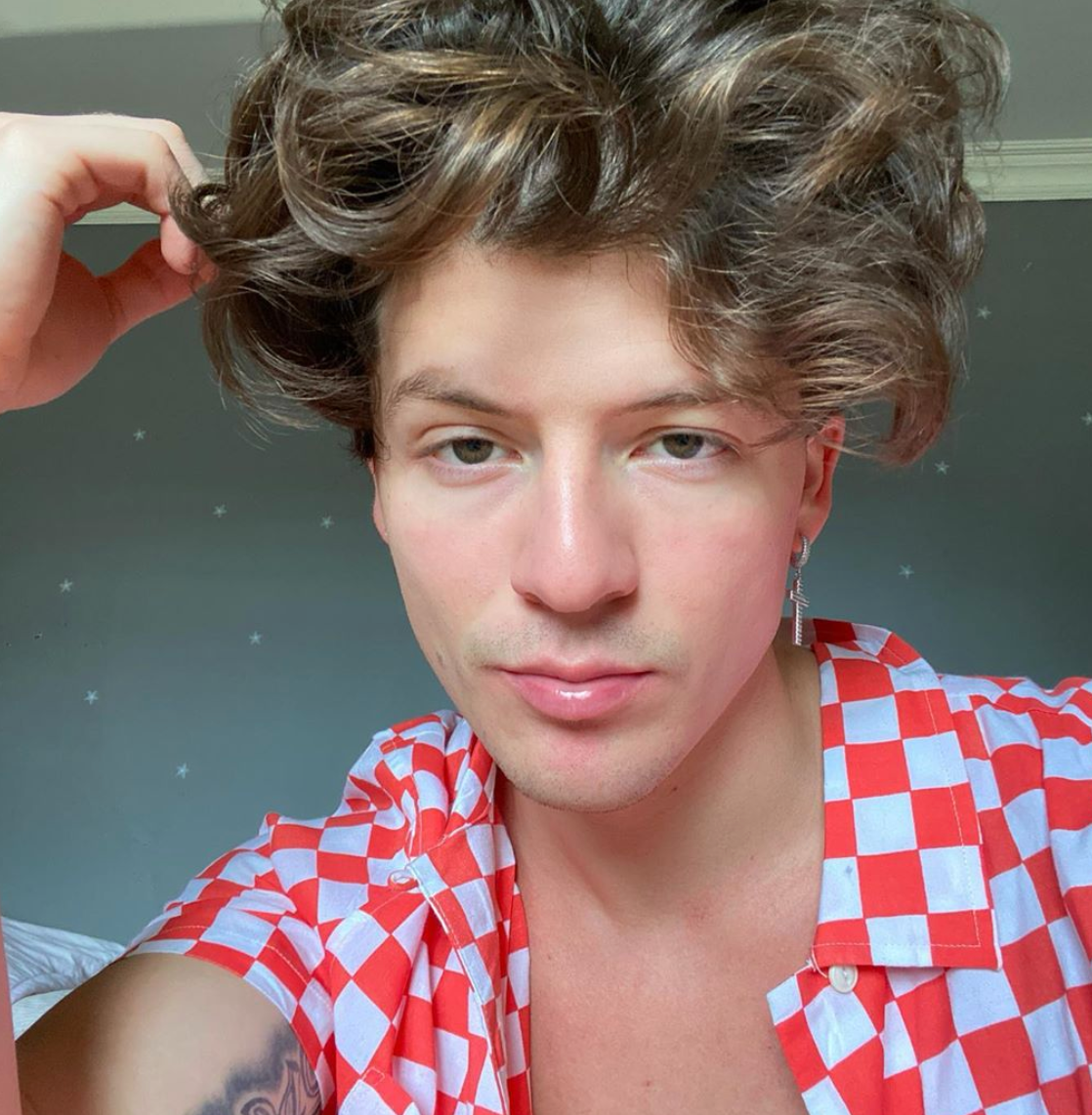 Ondreaz is also a well-known TikToker and the other half of the Lopez Brothers. The twenty-three-year-old influencer was seen as the less controversial brother until 2021. Recently, claims have emerged stating he’s had sexual relations with a fourteen-year-old girl. The shocking news was released on a TikTok account called Sainttbaby.

Ondreaz Lopez (23) aka Tony Lopez’s older brother exposed for allegedly having relations with 14-year-old girl. It’s unclear what Ondreaz did to minor since it is not described in video. Tony Lopez currently sued by two 15-year-olds he allegedly abused. pic.twitter.com/MtFP1THEl3

The account Sainttbaby, released a ton of information regarding the alleged relation Lopez was having with the minor. Twitter user DefNoodles leaked a recording of a phone conversation which was allegedly between the young girl’s mother and Ondreaz.  They agreed to meet up with the mom and her daughter to discuss the allegations.

DefNoodles also tweeted a few screenshots of legal documents about Ondreaz and the allegations made against him. The second attachment features a screenshot, in which this legal document was sent to Ondreaz’s girlfriend Hannah Stocking. Stocking has since removed all videos on her TikTok featuring Ondreaz hinting at the finality of their relationship. 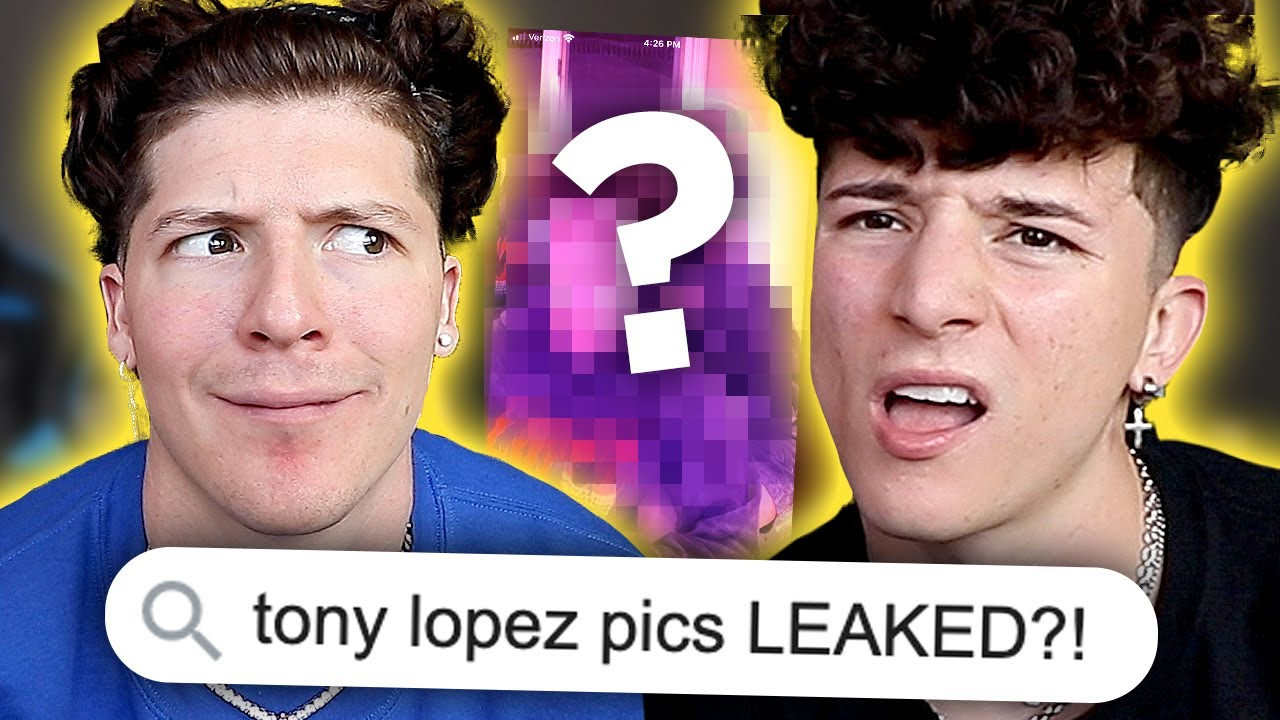 Ondreaz Lopez has remained quiet following the allegations, but Tony has done the opposite. Celebrities on TikTok have also joined fans in calling out the influencer for his actions. Too Hot to Handle Harry Jowsey has even suggested the pair fight so Jowsey can defend TikTok friends Chase Hudson (Lil Huddy) and Thomas Petrou.

We’re keeping our eyes peeled to see how the story develops. Does this horrific streak of crime run in the family?

What do you think about the Lopez Brothers and the recent allegations? Let us know in the comments.