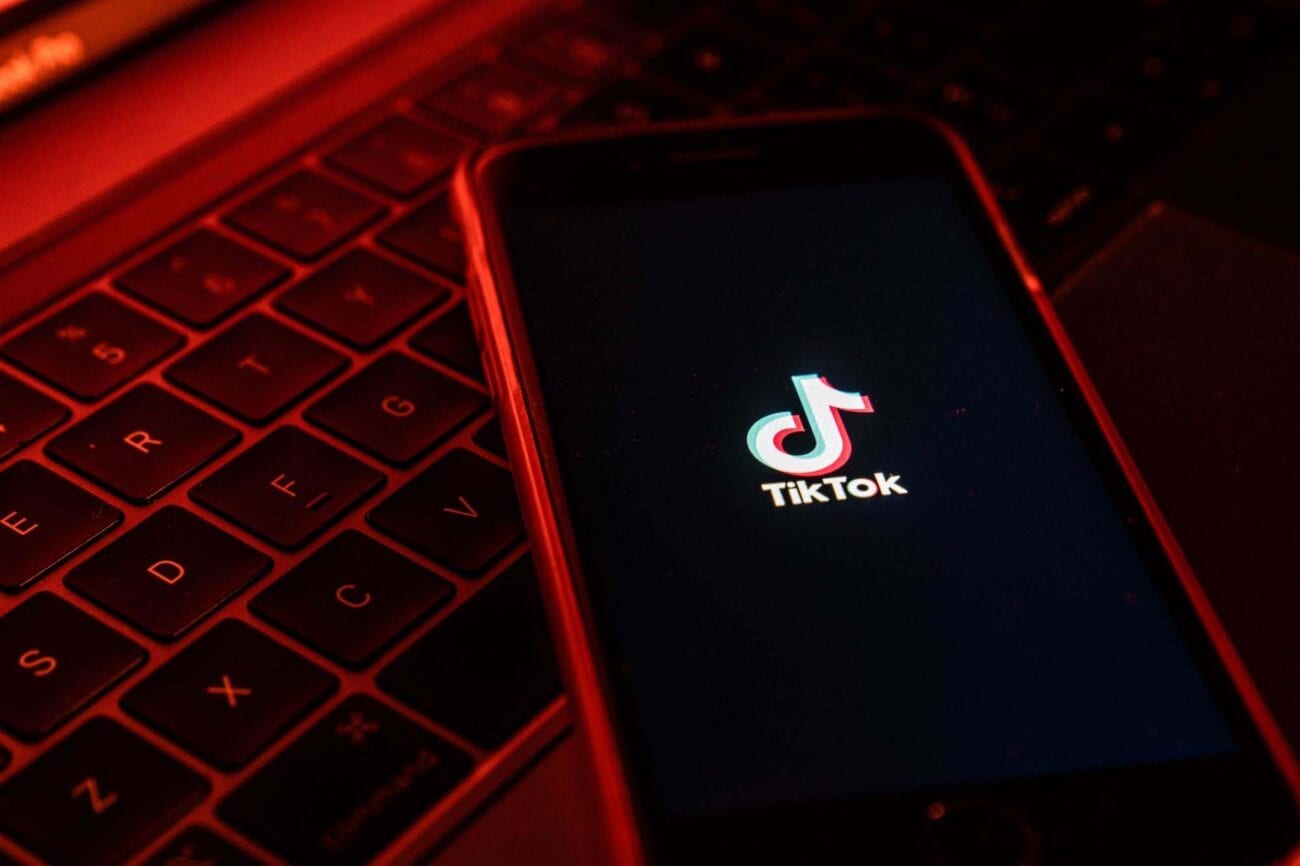 If you’ve been on the internet then you’ve seen ads that don’t look like they’re exactly on the up & up. Ads that clearly will download a virus or at the very least encourage you to pay for a product you’ll never receive – maybe stealing your credit card information in the process. We’ve all seen these too-good-to-be-true ads or ads that are clearly misleading.

Social media companies have been a massive target for these sketchy advertisements over the past few years. Diet products that aren’t FDA approved targeting Instagram users, a “doctors hate her for this one trick” ad on Facebook – we’ve all seen them and a lot of us can pick them out in no time. Quality ads like the Best TikTok Tools for Growth on the Market can sometimes be scarce.

TikTok has been the latest company to see a surge in scammy looking ads and users are noticing. Not only that, but there’s also been a huge increase in the number of ads. Here are the best TikTok tools for Growth on the Market. 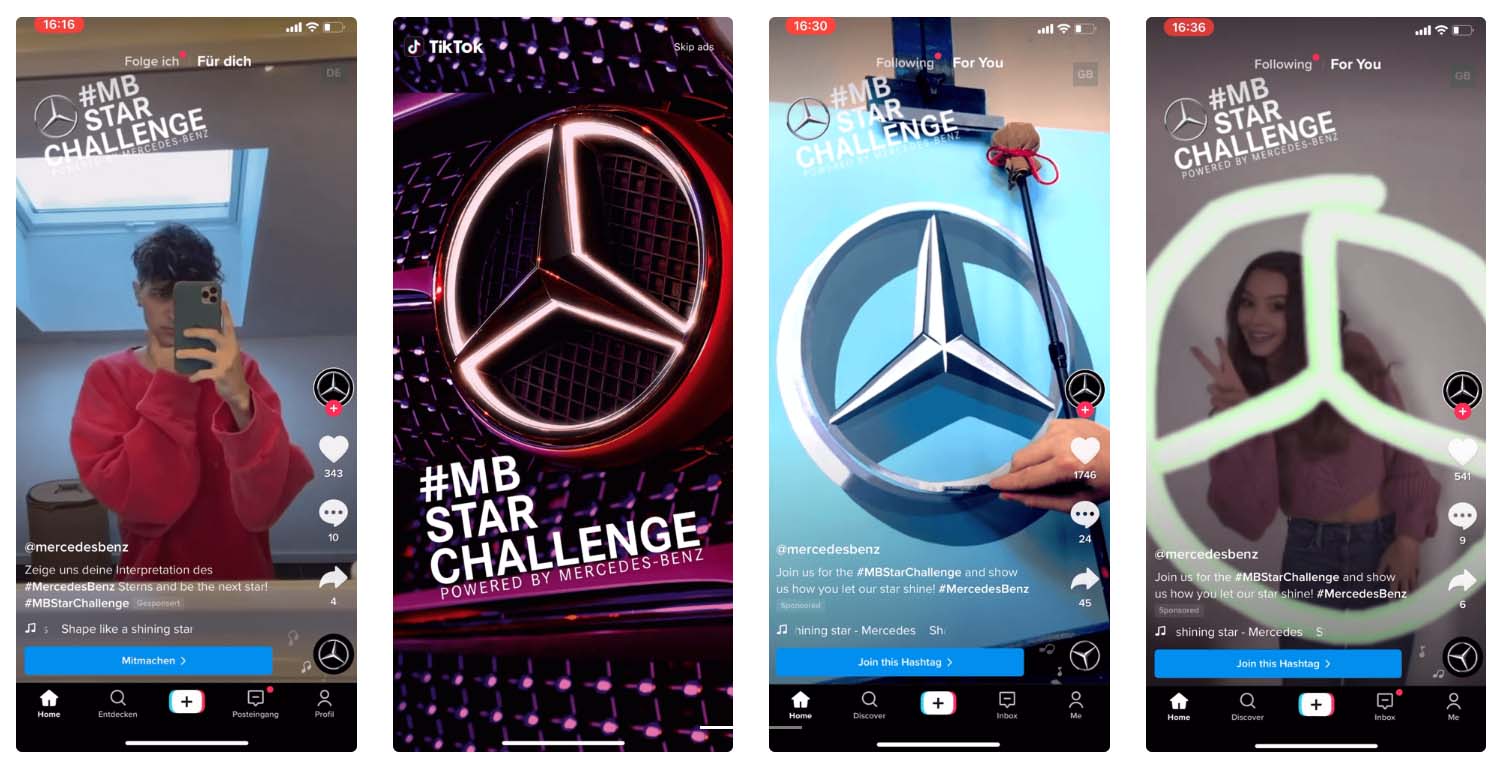 First, let’s talk about why TikTok users might be finding more ads on their For You Page, or really just anywhere they go on the app.

On top of this, if there are advertisers paying for their ads to be shown a certain number of times, if they’re asking for a huge number (and likely paying a huge sum of money) then the number of ads would have to increase in order to accommodate that. 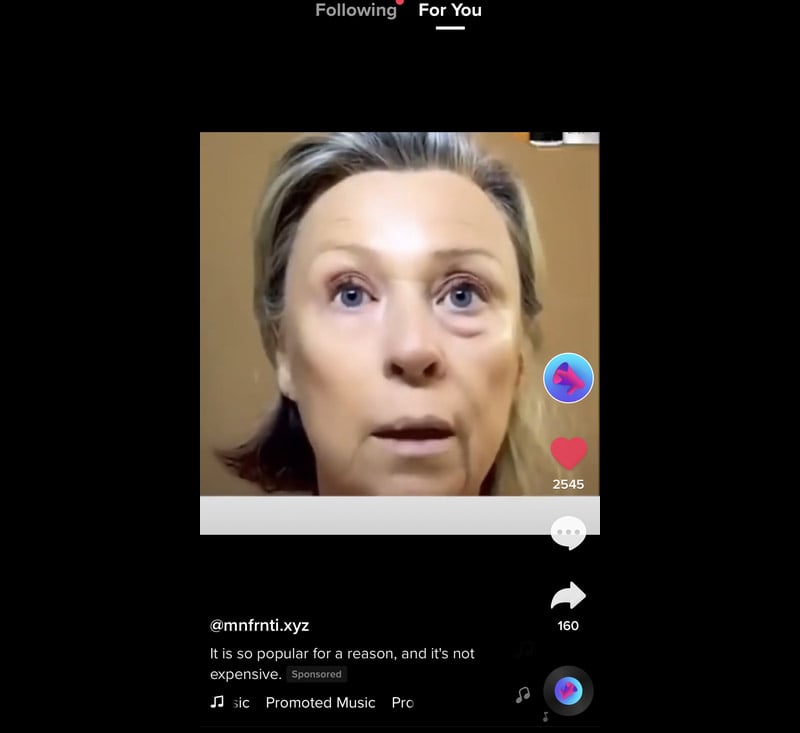 About the sketchy ads

TikTok recently became so ravaged by suspicious ads that BuzzFeed News wrote an article about it – and called out one in particular. The ad was for a cheap anti-aging cream called Infinite Restore. The ads were strange and the supposed effects of the cream looked fake – Photoshop fake.

The website had all the hallmarks of a scammy website – crowded webpage, writing that causes a sense of urgency in the need to buy a product, the promise of a free trial as long as you pay for shipping, and fake approvals & recommendations.

The accounts posting the video ads even had strange usernames that simply appeared to be a string of random letters – and there was more than one account posting the ad. The real kicker was a claim that it had broken Shark Cage records – a poor attempt at trying to make people think this was a Shark Tank product. 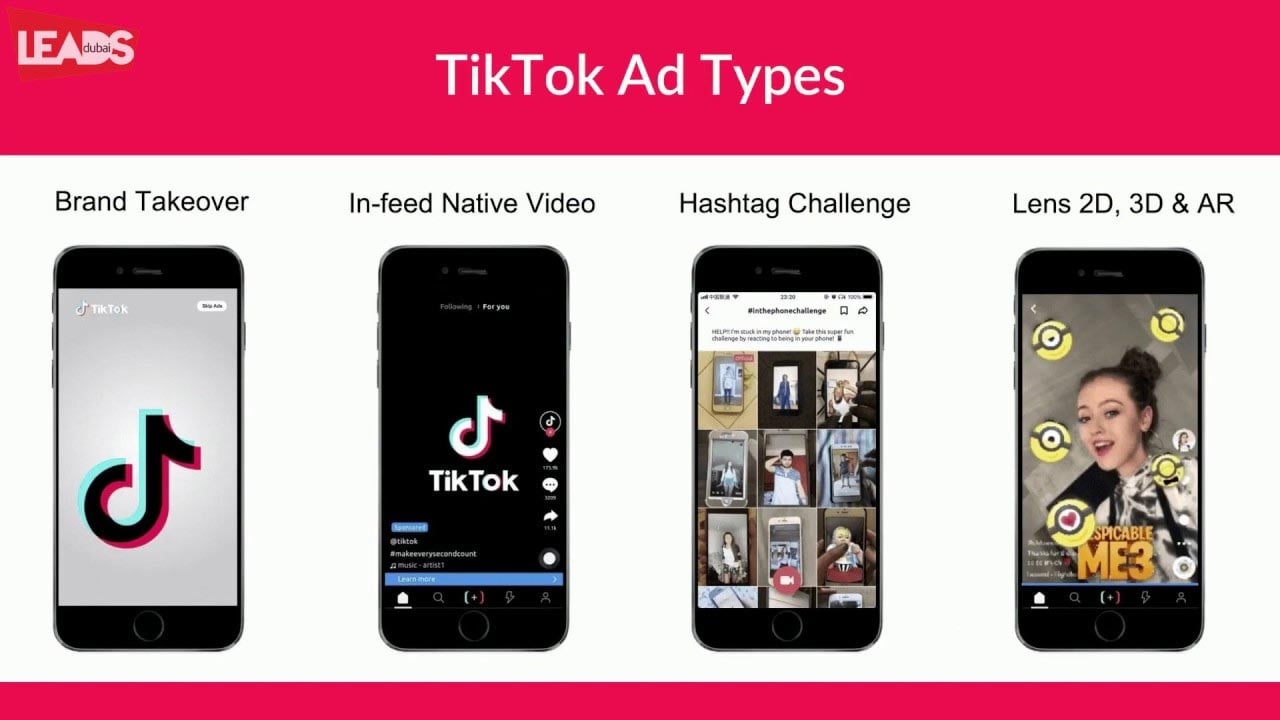 The anti-aging ad was taken off of TikTok once a BuzzFeed reporter contacted them. However, they also attempted to assure the reporter that TikTok has “strict policies” on advertisement and vets all ads before publishing. However, the rampant existence of the anti-aging cream called into question how well the ads were (or perhaps are) being vetted.

Most people could tell pretty quickly that something was off about the ad, and yet it seemed to slip through whatever system TikTok has set up. Meaning those who may not yet be well-learned in the subject of sketchy internet tactics may have lost some money or even their credit cards to these likely scammers.

It’s also possible that this ad was submitted multiple times and wasn’t caught in any of these instances, since it was being posted by multiple different usernames – usernames that were likely autogenerated by a bot.

The Infinite Restore ads may have been removed, but what of other ads on the site? What about ones that are more convincing? These ads may have slipped through undetected as well and could be tricking even more people.