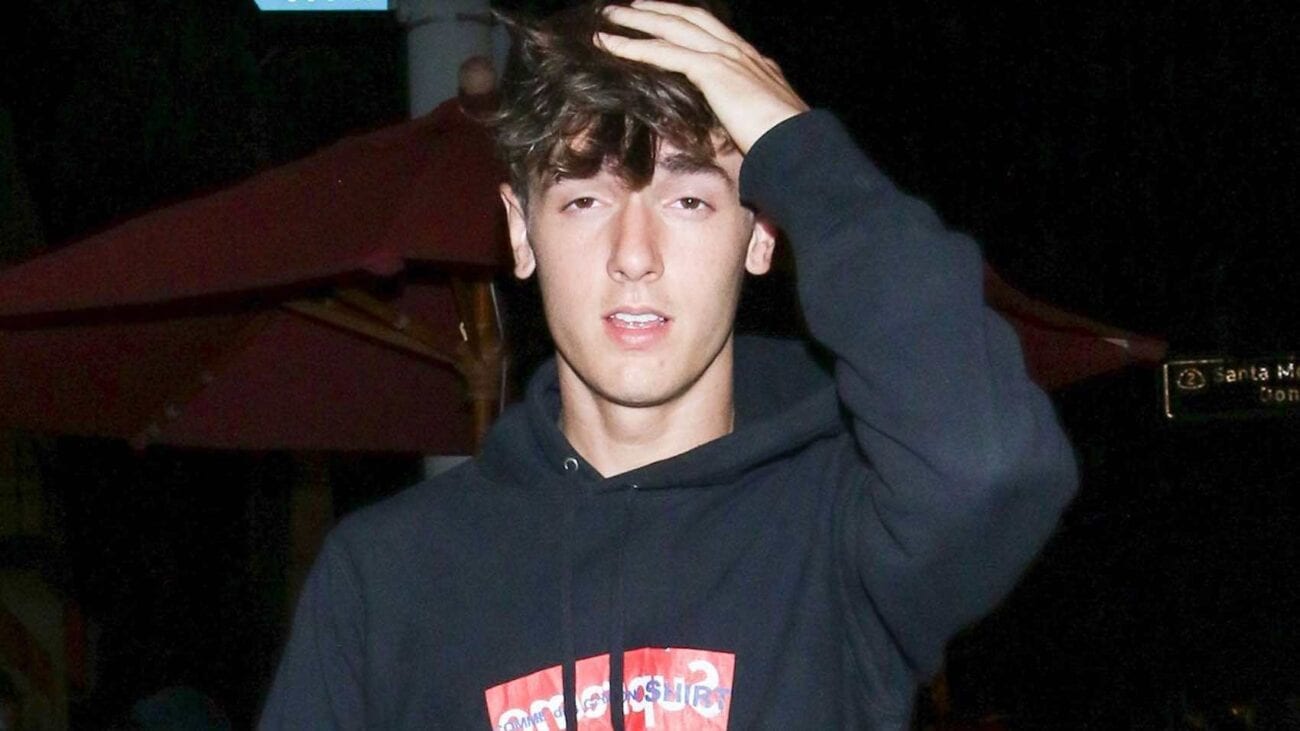 TikTok’s Bryce Hall is in trouble again: Will it affect his net worth?

TikTok star Bryce Hall has nearly eighteen million followers on the popular social media app alone. With that many people watching, there’s no doubt his name will make headlines at least once in a while. He was the face of new hate online Monday, with Twitter users saying he’s “not hot”.

The twenty-one-year-old Sway House member trended on Twitter when people were discussing his looks. “i wake up and see bryce hall is only trending for not being hot . . . what is 2021,” Hall wrote in a tweet.

It seems as though Bryce Hall is handling the comments well, considering he added a laughing emoji at the end of his tweet. However, some of the tweets are pretty brutal.

like. guys. literally get some eyes. take full offense to this tweet. what is wrong with you. pic.twitter.com/OgGnFBngOy

What the tweets say

There were quite a number of tweets about Bryce Hall this morning and in the afternoon. While many of his fans probably find him attractive, some people on Twitter disagree and made their opinions about the TikTok creator known.

“bryce hall is not hot. you are sleep deprived. please go to bed,” said one of the tweets.

“Yall really need to go outside if you find bryce hall attractive,” someone else wrote.

sup dream when we playin among us https://t.co/2u6llFy1RF

Why is Bryce Hall getting hate?

The reason for Hall’s name trending Monday could be due to his recent online discussions with popular gamers Dream, Quackity, and Karl Jacobs. These interactions could be the reason people started talking about the TikTok star on Twitter.

One of the tweets the TikTok star posted was referencing Dream. Bryce Hall asked when the two of them would play Among Us. “sup dream when we playin among us,” Hall wrote after Dream replied to one of his posts. The exchange made fans on Twitter wonder if the worlds of TikTok & gaming could mesh with a collaboration between the creators.

Bryce Hall has some loyal fans who are excited when news about him comes out, but Hall has also faced a lot of scandals in recent months. These controversies could also be a reason for the hate he received online earlier. 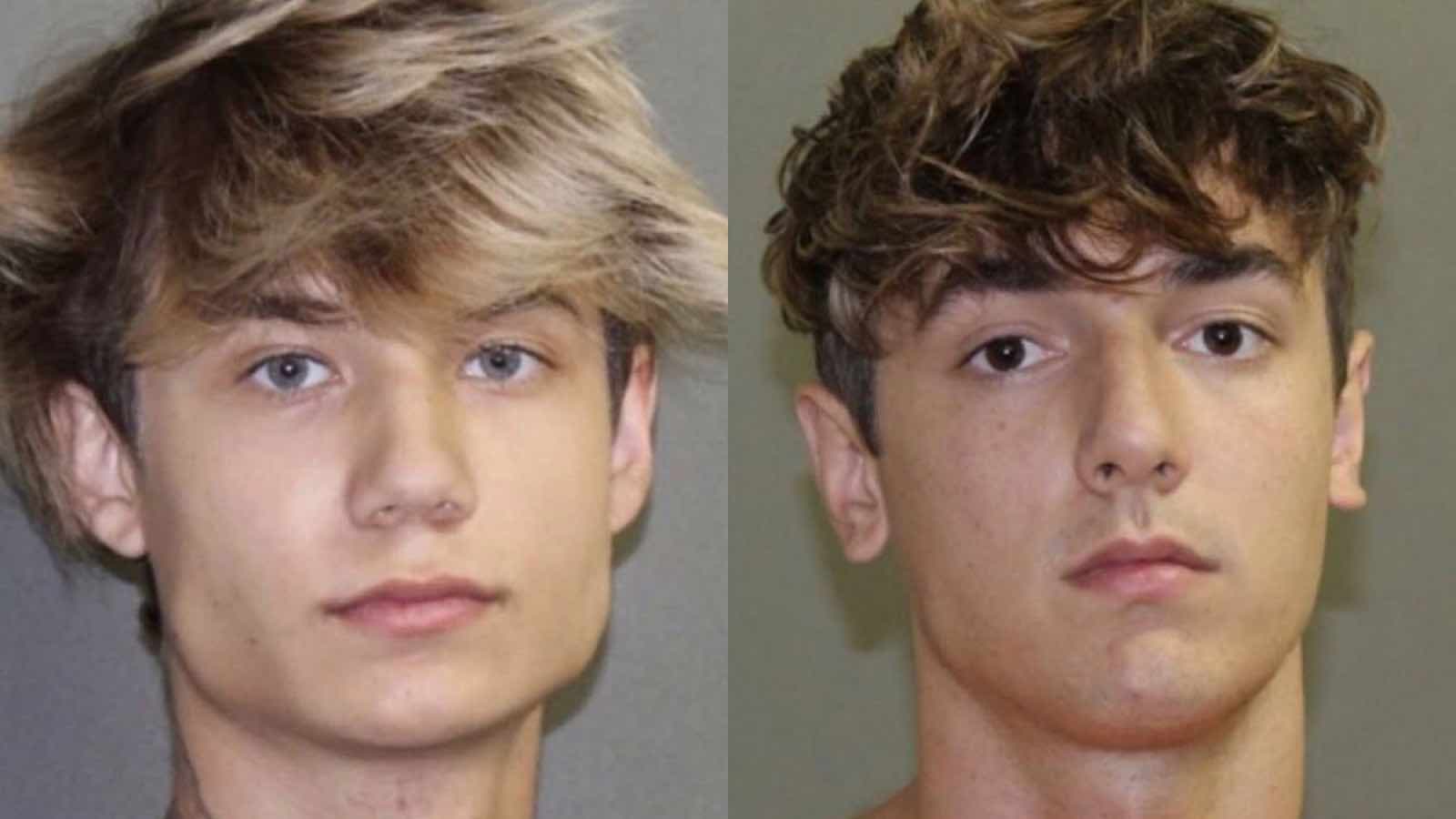 Hall was arrested earlier this year with his friend Jaen Hossler. The two were charged with drug possession offenses while going on a road trip through Texas. When they were taken into custody, the gossip & rumors about them blew up online.

Bryce Hall uploaded a video that delved deeper into the controversy surrounding his arrest. The clips of that day were included in a video that was part of a fifty-minute montage of the TikTok star’s best & worst moments of 2020. In the video, the two friends can be seen getting bailed out of jail. The pair were held in custody for sixteen hours before they were released.

Because the news of Bryce Hall’s arrest went viral, his drug charges could be a reason for his ongoing hate. 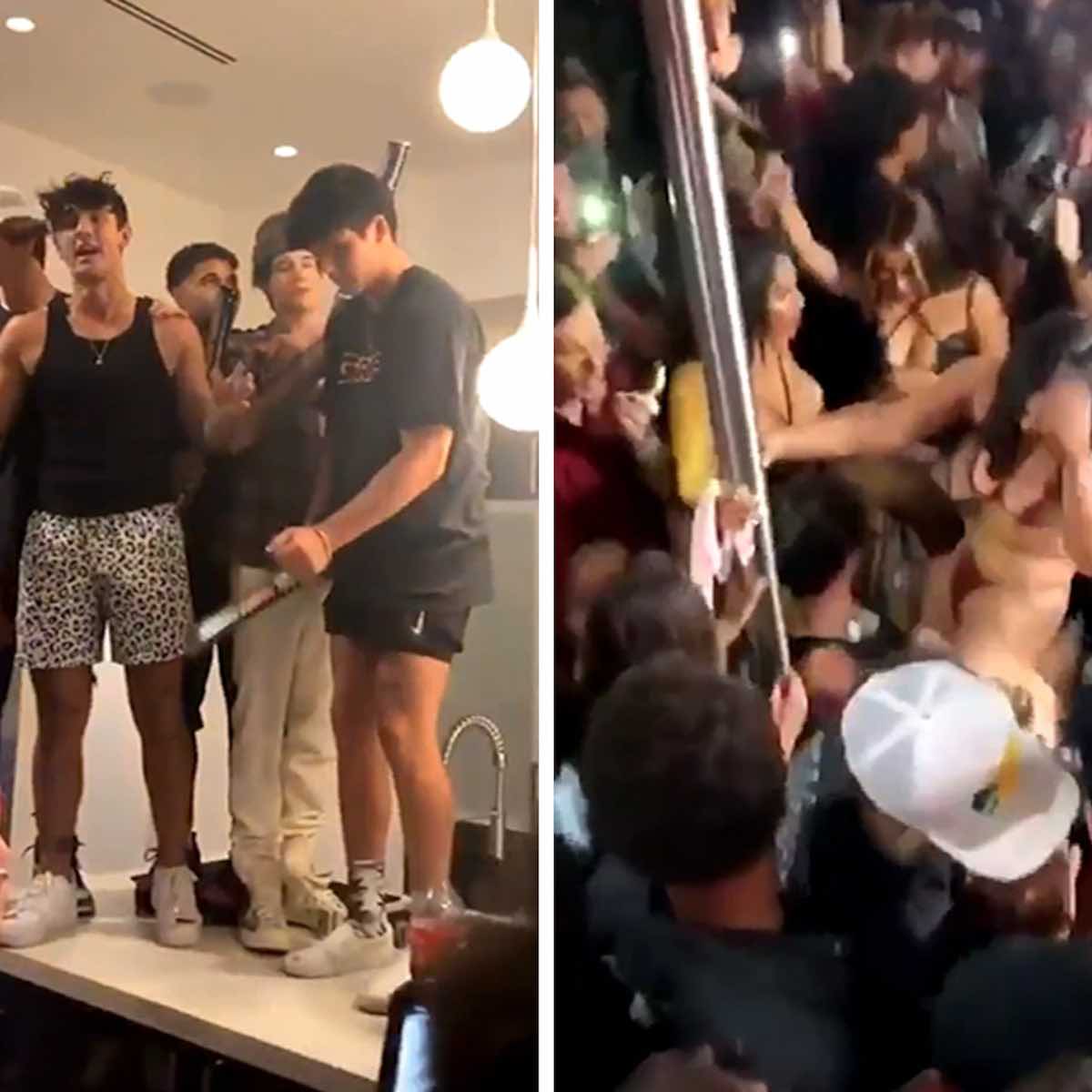 In August, Hall had a birthday party at the Sway House mansion. Since the party was held in the middle of a pandemic, tons of hate got sent his way online & offline. Eric Garcetti, the mayor of Los Angeles, shut off Hall’s electricity as a way to hopefully prevent other famous people from doing the same thing.

Bryce Hall posted a video where he gives a behind-the-scenes look at what it was like to plan the party. He also included clips of the party itself, and a group can be seen partying. The TikTok star got criticism for this, and people said he shouldn’t have been hosting a party during the pandemic.

This controversy may have also sparked long-term hate for the social media influencer, so his net worth might not soar as much as it used to.