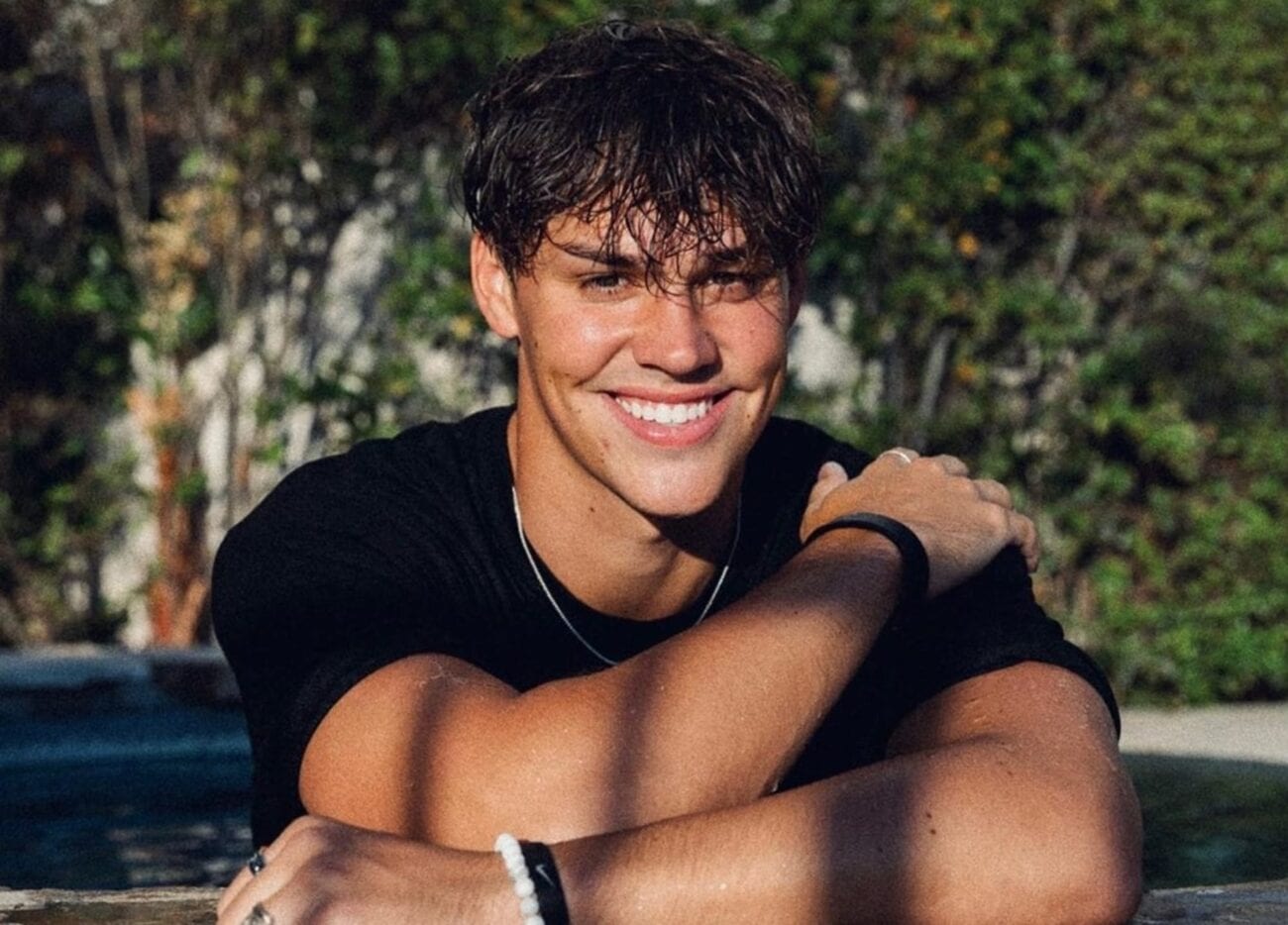 Could TikTok’s Noah Beck get arrested for breaking lockdown rules?

TikTok influencer Noah Beck broke lockdown rules while living it up in the Bahamas. Beck may be staying true to his mantra “do what makes you happy”, but could his happiness cause a bigger upset in the face of the law?

The TikTok sensation isn’t denying the latest pictures of him with his group in the Bahamas. Noah Beck was joined by his girlfriend, Dixie D’Amelio, her sister Charlie D’Amelio amongst other TikTokers in December 2020. 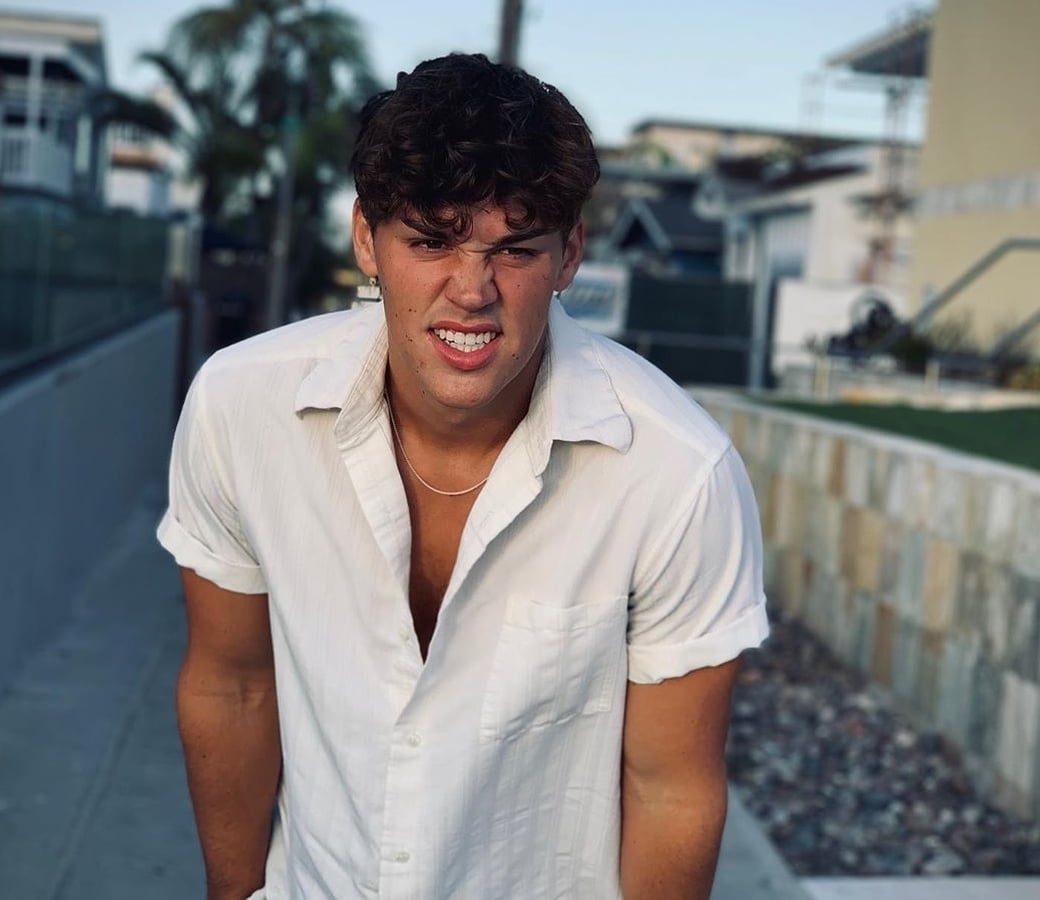 As reported by Buzzfeed, TikTok fans were especially disappointed by Noah Beck’s travelling buddy Charie D’Amelio as she previously told fans: “If you’re using this time to hang out with your friends since you don’t have school. I’m asking you to please stop being so inconsiderate to others.”

Now with Noah Beck’s group who travelled to get away from 2020’s troubles, are receiving big backlash for being – in Charlie D’Amelio’s words – “inconsiderate”. 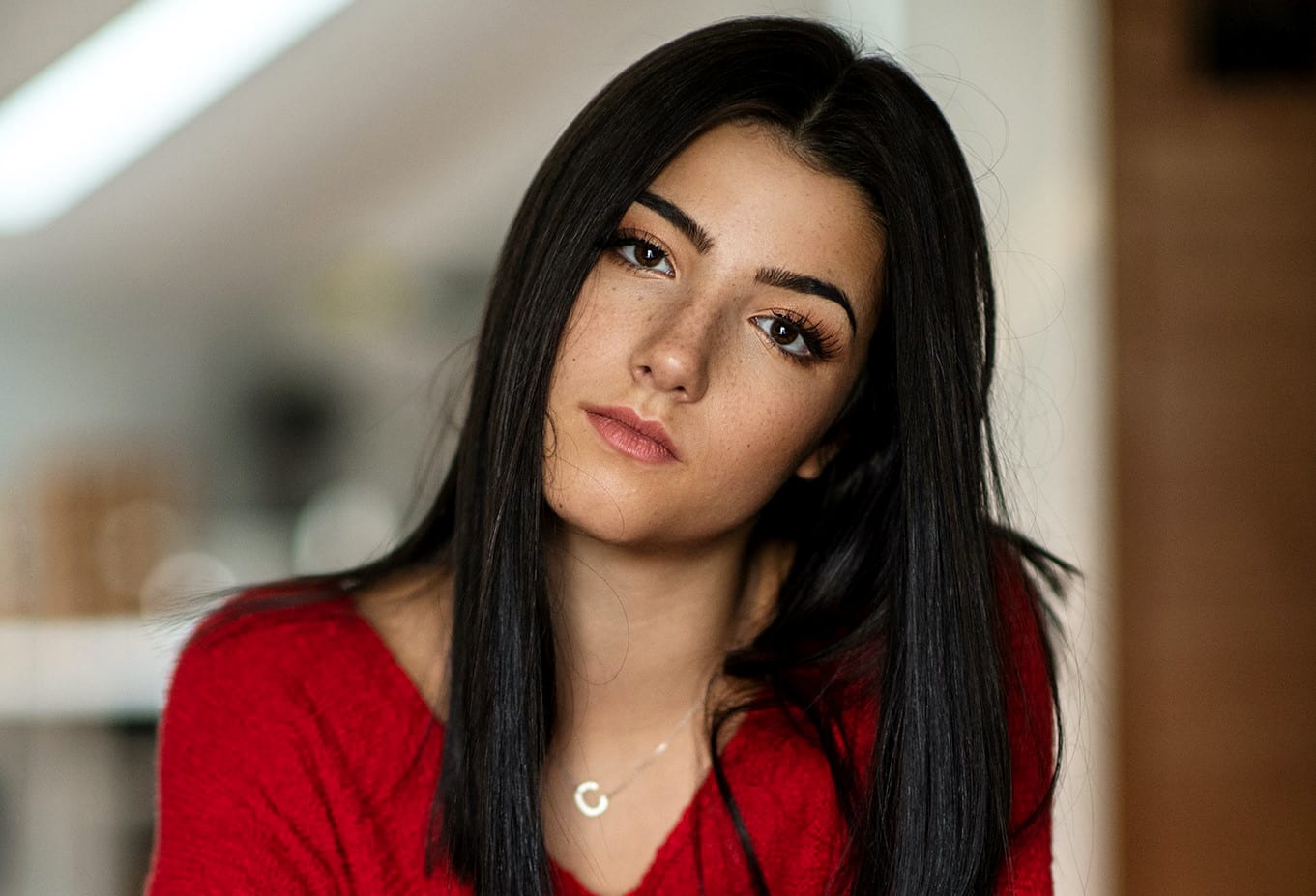 TikTok’s Noah Beck told Pop Galore, “It is what it is. I think especially the business we’re in, it’s like, you need some time to kind of disconnect for a little. That’s what that was meant for.”

People magazine reported that the nineteen-year-old & his TikTok group flew on a private plane and said their Bahamas adventure seemed “really fun”. Noah Beck expressed, “no one was near us” and were “very cautious with what we did”. 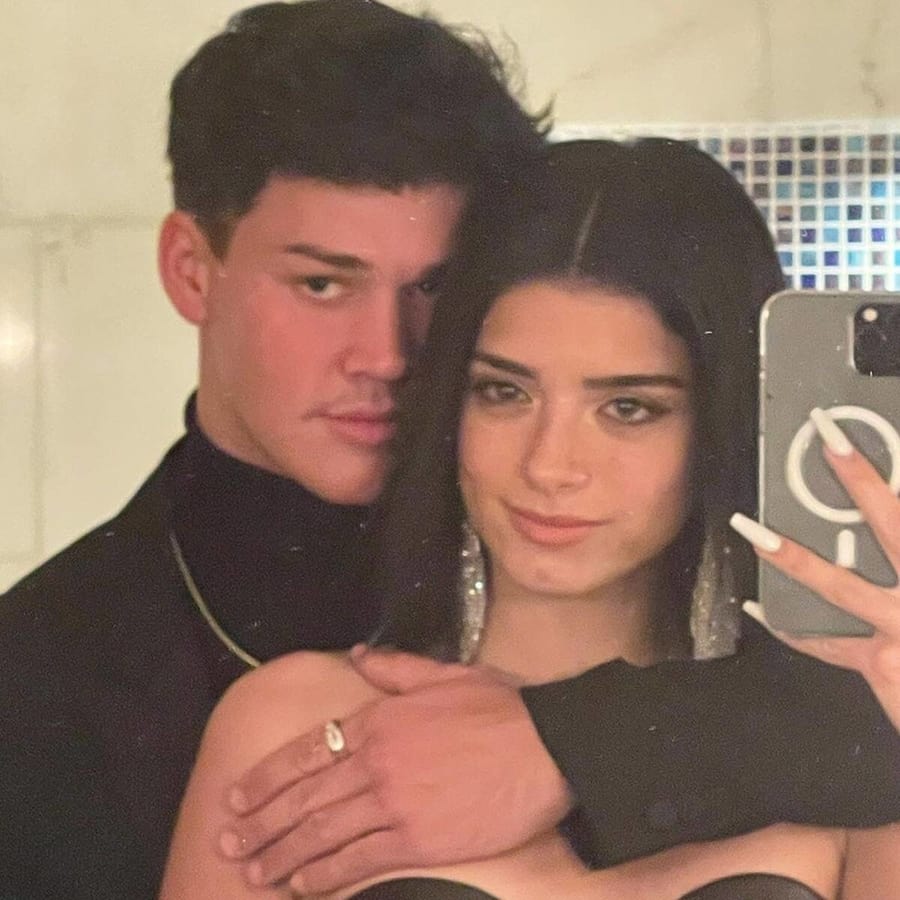 The TikTok influencer said he sees how people could view the trip as “controversial”, yet Noah Beck further stated he believes they were completely safe & cautious at all times. Beck explained: “There were a few times where we went into the water park area, but the whole hotel itself was at 20 percent capacity so there was barely anyone there.”

Noah Beck believed that some comments have been “kind of funny” or even hypocritical. Beck elaborated: “let’s say, that someone who’s commenting on our stuff like, ‘You guys need to stay home,’ and stuff like that. Let’s say we DM one of them like, ‘Yo, we want to fly you out to the Bahamas.’ If they say yeah, then you screenshot it and say, ‘this you?’ or something like that. It’s just not even worth it.” 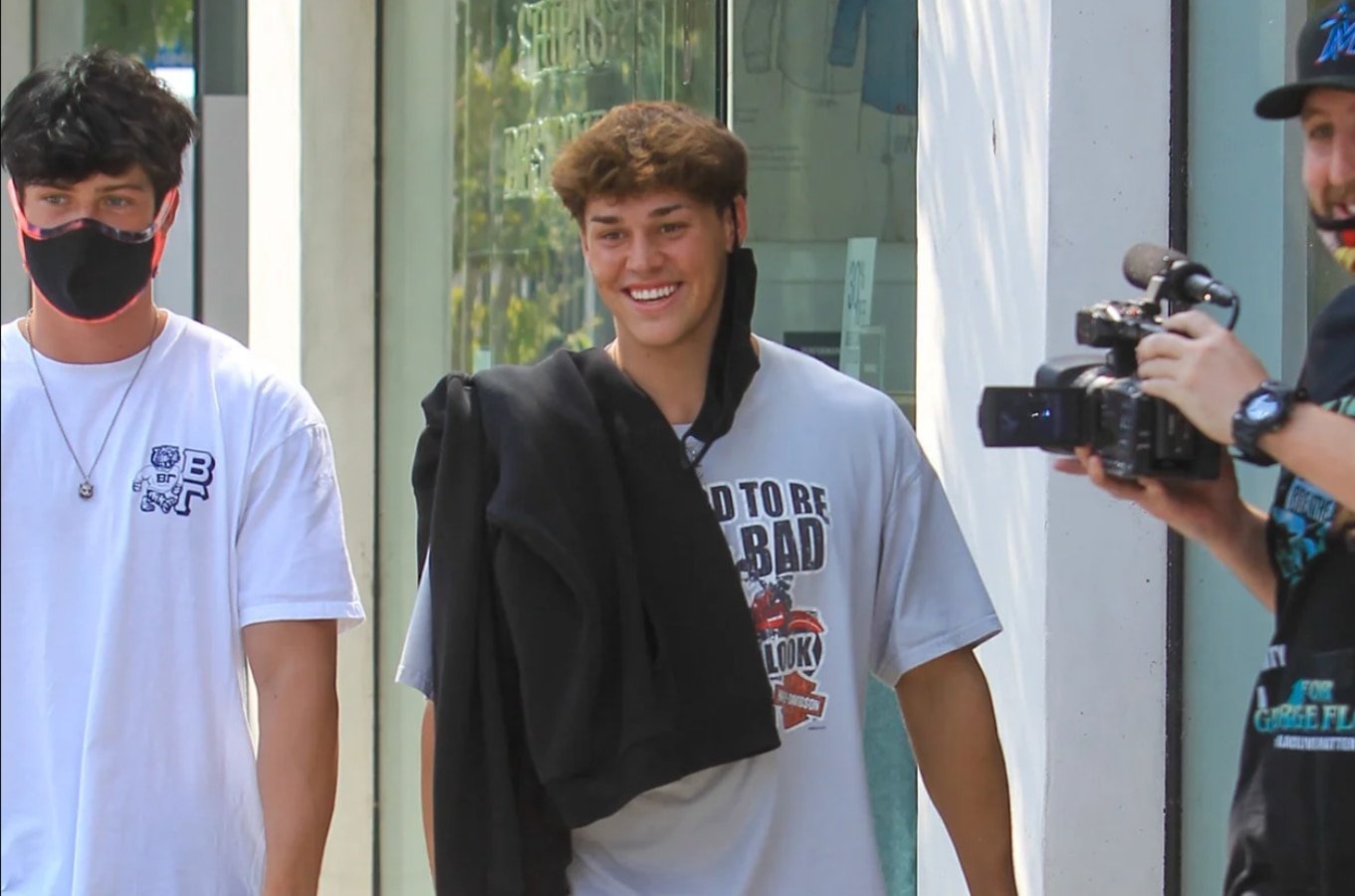 People reported that TikTok’s Noah Beck is actually a member of the “Los Angeles creative collective” called Sway House which has generated over 23.6 million followers on TikTok alone.

Insider reported that fans weren’t happy with the TikToker’s decision to vacate to the Bahamas with a large group of friends thanks to climbing COVID numbers. While Noah Beck was on his vacation, over 368,947 Americans were killed by COVID-19. John Hopkins University stated that 21 million people have been infected and the numbers are on the rise. 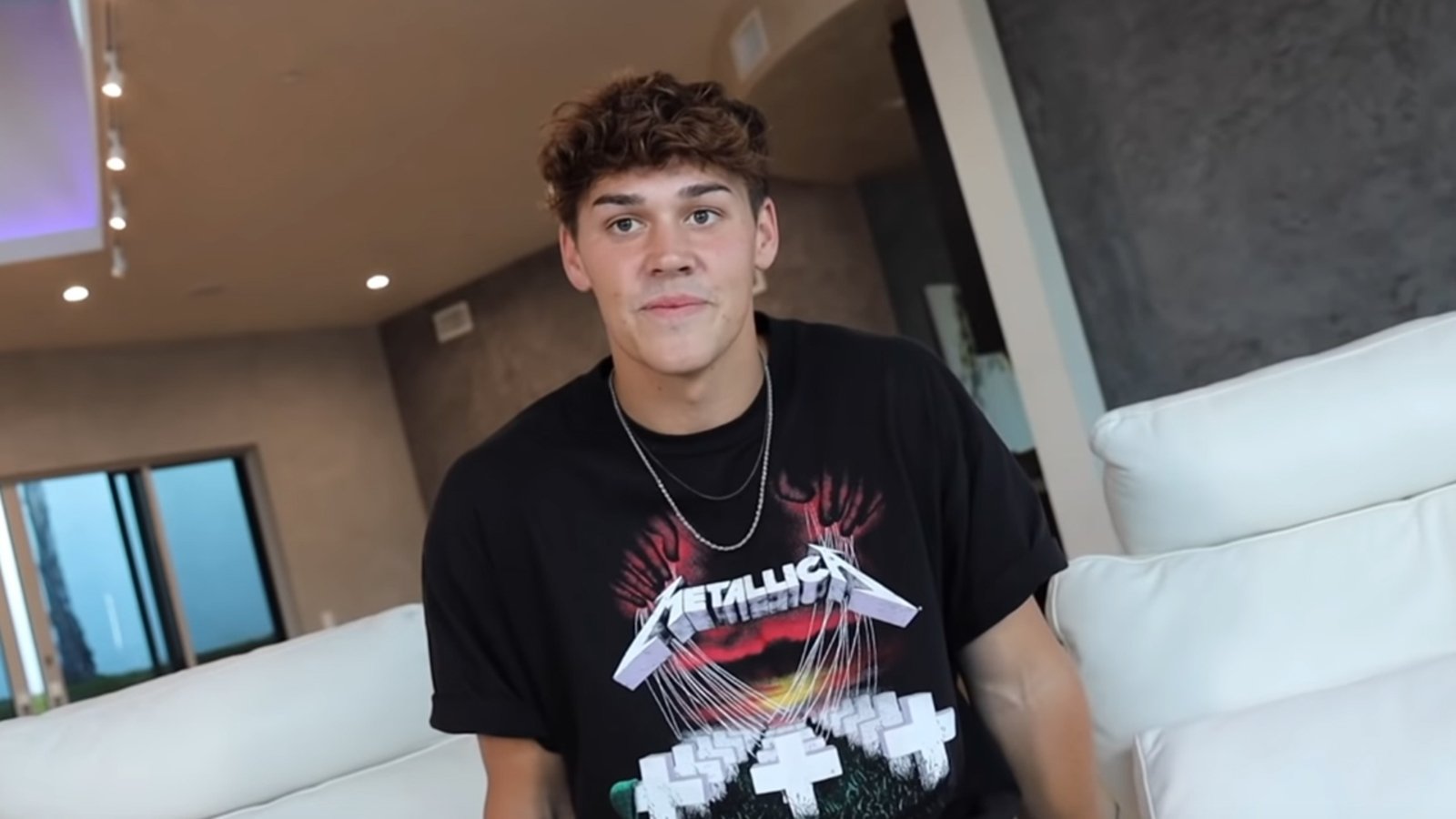 In August 2020, the Sway House team had their utilities shut down by the city of Los Angeles after Bryce Hall had a large birthday party in the middle of the pandemic. Bryce Hall’s party blew up on social media and eventually, police were called in because Hall violated the city’s COVID-19 guidelines.

According to Vulture, Noah Beck’s roommates Bryce Hall & Black Grey faced charges for the enormous birthday party. Los Angeles City Attorney Mike Feuer charged the TikTokers for “violating the Safer Los Angeles Health Order and the City’s Party House Ordinance” and told the media: “they (Hall & Grey) had a responsibility to promote messages of safety rather than being reckless.”

Vulture reported that TikTok’s Bryce Hall has been under scrutiny and was also arrested for being in possession of “less than two ounces of marijuana” with Jaden Hossler. Hall was granted a $5,000 bond as a first-time offender.

Do you think Noah Beck & his TikTok team will be faced with a huge fine for flying to the Bahamas? Let us know in the comments below.