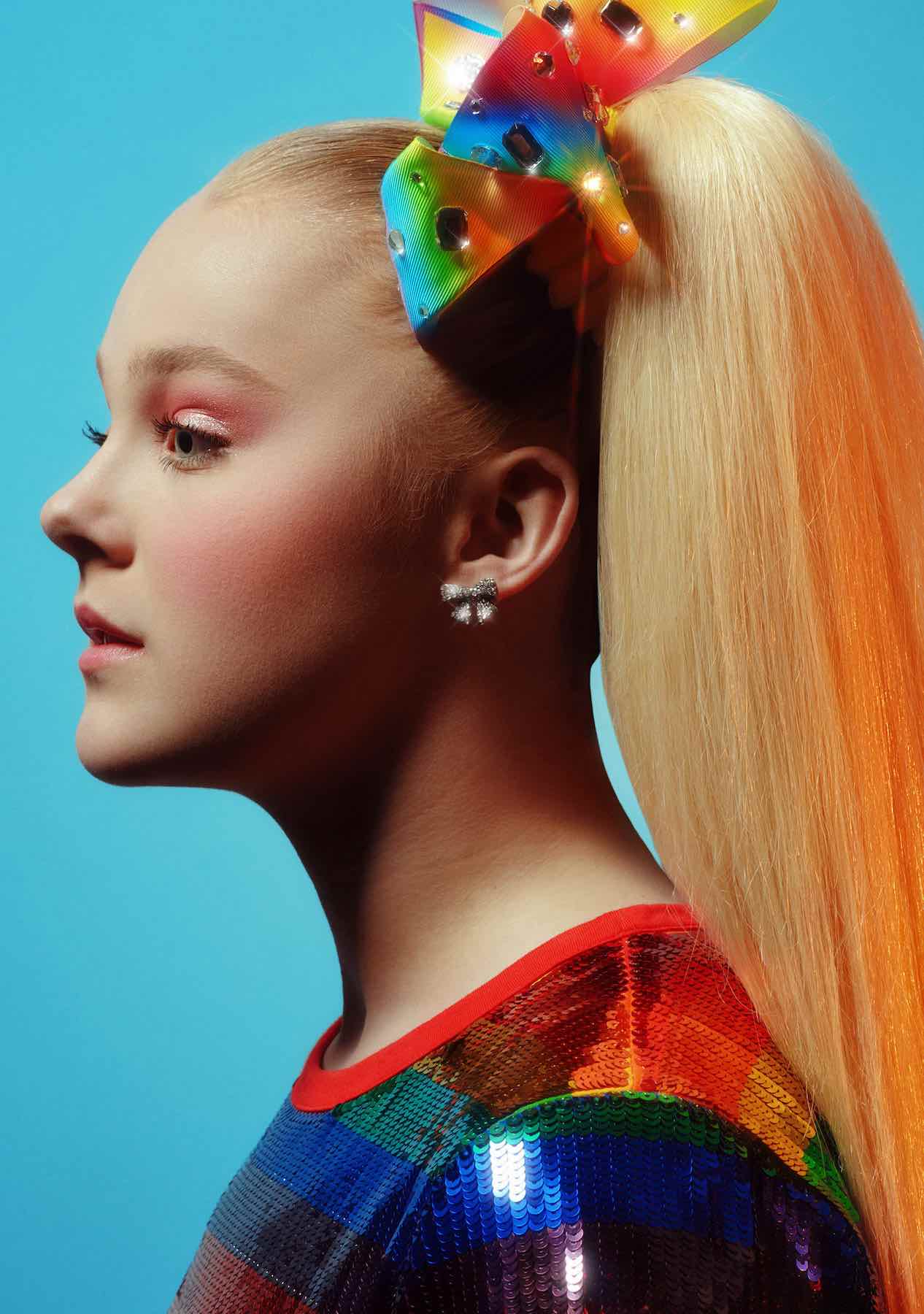 Did Jojo Siwa come out on TikTok? Watch the video for yourself

Sharing something personal on the internet has become the new normal. Influencers have begun sharing more about their personal lives including their sexualities. Among those is former Dance Mom star JoJo Siwa who has recently shared she’s gay and a proud member of the LGBTQ community.

The shock announcement was greeted with open arms. Siwa used her social media accounts including TikTok to share the message. Let’s dive in.

JoJo Siwa is known as a dancer & singer, adored by millions of young people. Her fame began when she appeared on Dance Moms between 2015 & 2016. Joelle Joanie Siwa is seventeen years old and has an impressive net worth of $14 million.

JoJo left Dance Moms in its sixth season and never looked back. Since leaving, she’s found a strong following on YouTube where she’s accumulated over 3 million subscribers. The musician has released several dance bops that never fail to become earworms.

JoJo has released a few singles, including “I Can Make You Dance”, “Boomerang”, “Kid In A Candy Store”, and “Hold The Drama”. Anti-bullying anthem “Boomerang” was certified gold by the RIAA after shifting over 500,000 copies. In 2019, she released the EP Celebrate.

In a recent TikTok, JoJo Siwa can be seen singing along to an LGBTQ anthem that has been used for millions of comings out and it first sparked the rumors of her sexuality. “Born This Way” by Lady Gaga is known worldwide as anthem for those in the LGBTQ community.

In 2020, JoJo announced her relationship with Mark Bontempo on TikTok. The pair appeared loved-up until their breakup in November of that year. Of course, now we see that JoJo is not only moving on, but she’s finally coming to terms with her identity, and we stan! 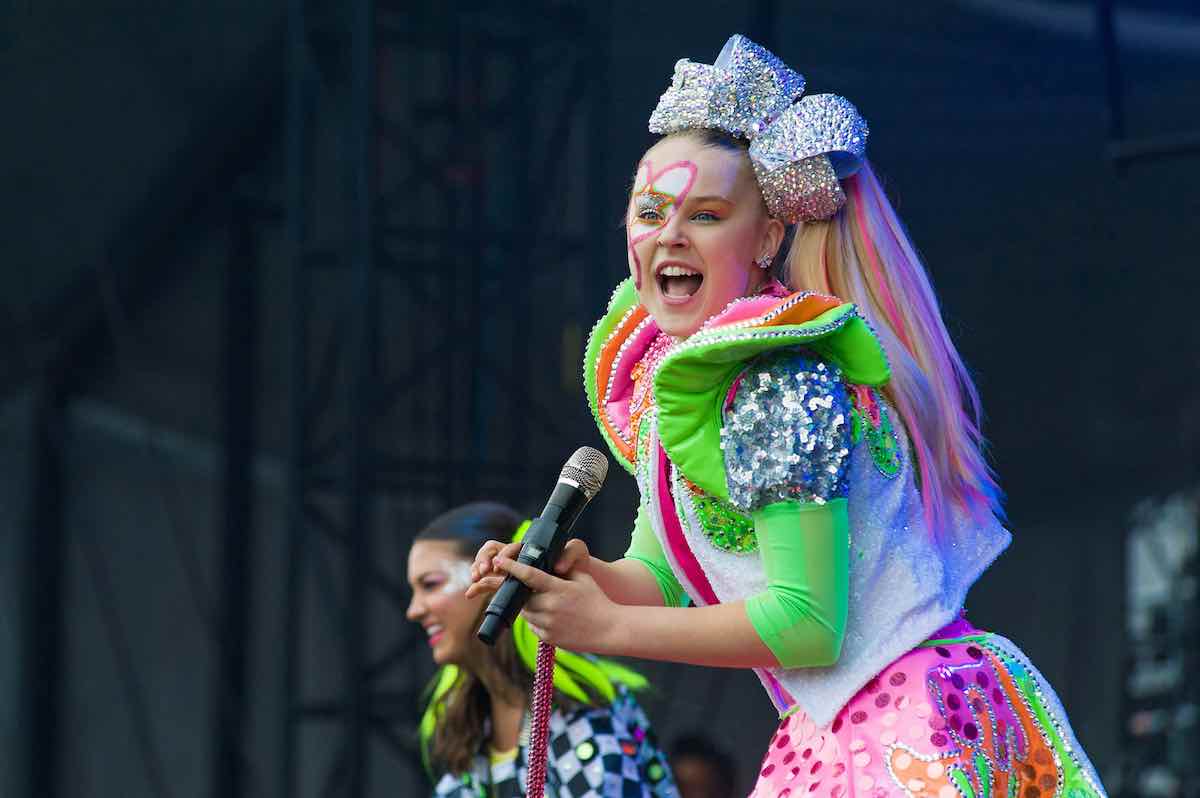 After that certain TikTok, JoJo shared a present that her cousin got her which reads: “Best. Gay. Cousin. Ever.” She shared that she’s not ready to officially label her sexuality, but she’s proud and happy she’s finally “come out”. Celebrities including Paris Hilton & Ellen DeGeneres supported the influencer on social media.

"I have never, ever, ever been this happy before" pic.twitter.com/cCagSiR9xO

In an Instagram Live, JoJo Siwa spoke about her recent news and shared that she’s “never been this happy.” “Right now, I’m super duper happy and I want to share everything with the world, I really do, but I also want to keep things in my life private until they are ready to be public,” she added.

Fans reactions have embraced JoJo’s announcement with open arms. There have even been calls for JoJo Siwa to replace Ellen DeGeneres.

we must replace ellen with jojo siwa

Of course, we now fully understand why JoJo’s iconic bows always had the iconic rainbow and lots of glitter. We love our LGBTQ queen.

Me sending everyone jojo siwa content for the past 48 hours pic.twitter.com/n6BG4aZBio

We can’t get enough of “Boomerang” and we don’t care who knows it. Yes, this pop sensation is iconic, but let’s not forget her super catchy songs that have made their way onto our playlists.

What do you think of JoJo Siwa’s announcement? Let us know your thoughts below.