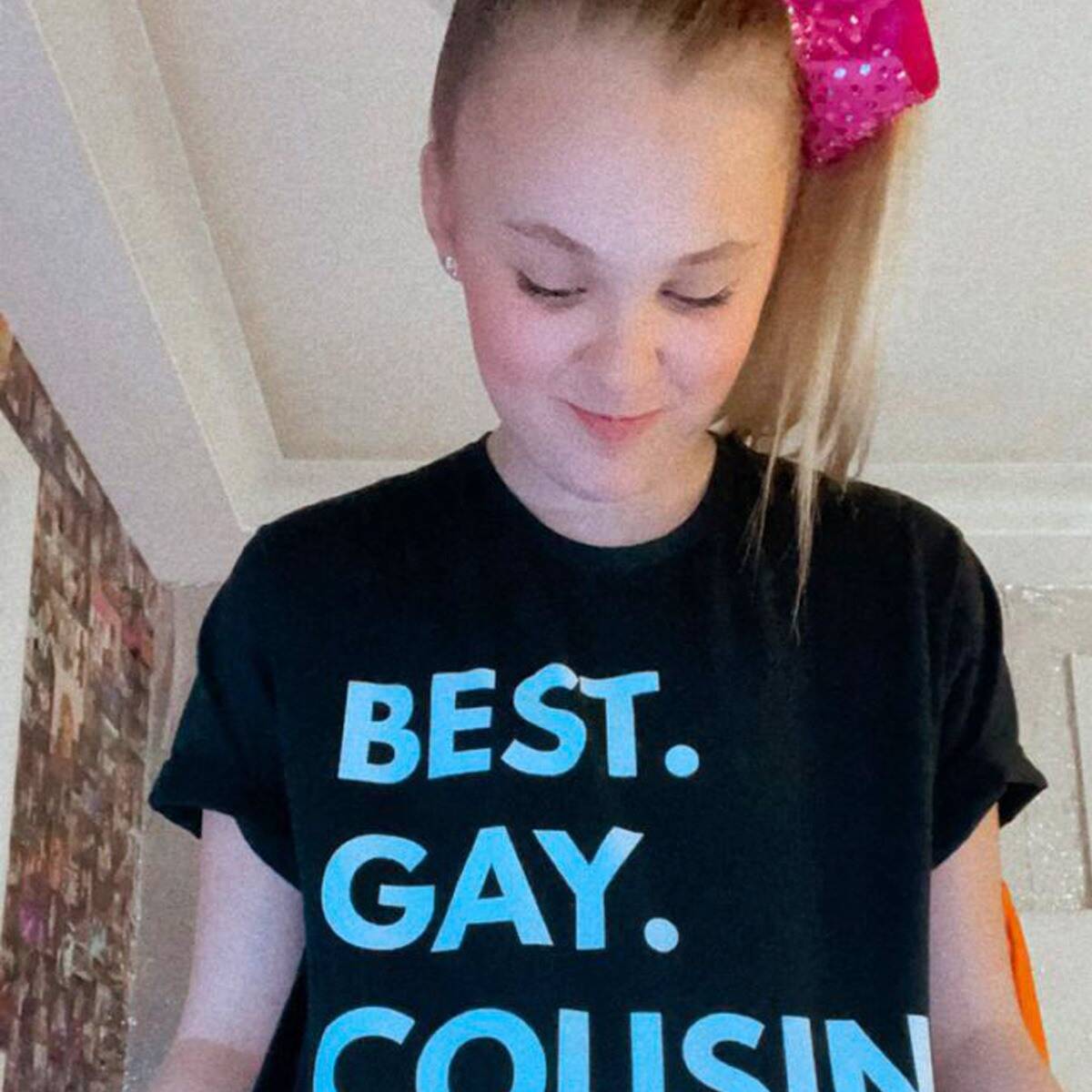 From ‘Dance Moms’ to TikTok: What’s Jojo Siwa’s net worth?

Seventeen-year-old JoJo Siwa made her debut on the reality dance competition show Dance Moms. She was a lot younger then but has since become a teen star. Siwa sings, dances, and acts, and her brand centers around young children’s interests.

JoJo has made a name for herself – and also made a lot of money. She’s not just someone who has a lot of young fans; JoJo is an entrepreneur with a large net worth. According to The Things, her net worth is about $12 million.

JoJo has been made fun of online for acting childishly and not dressing her age. This tone-deaf critique fails to take into consideration that she markets herself toward a young audience. This means JoJo needs to appeal to children’s interests & tastes. Therefore, the JoJo Siwa people see onscreen is bubbly & energetic and wears colorful clothes. Here’s how she took that brand and turned it into an empire. 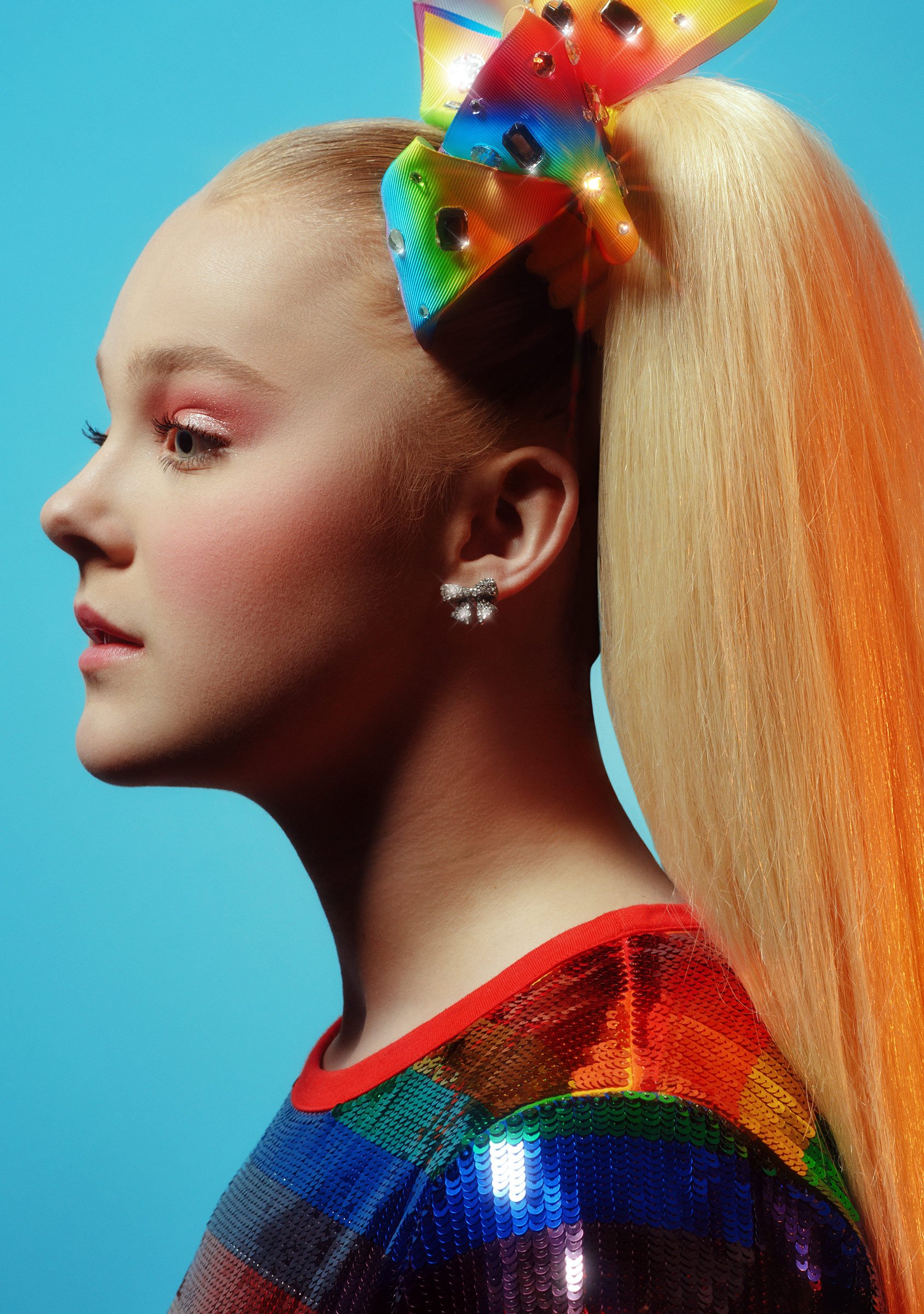 In 2017, JoJo inked a deal with Nickelodeon landing her live events, consumer products, and original programming. Some of the acting she’s done since then includes roles on The JoJo and BowBow Show Show, the Angry Birds 2 game, the School of Rock TV show, and Nickelodeon’s Sizzling Summer Camp Special.

“There’s something cool about Nickelodeon and I wouldn’t change it for the world. That’s where I’m supposed to be,” JoJo Siwa told Forbes. 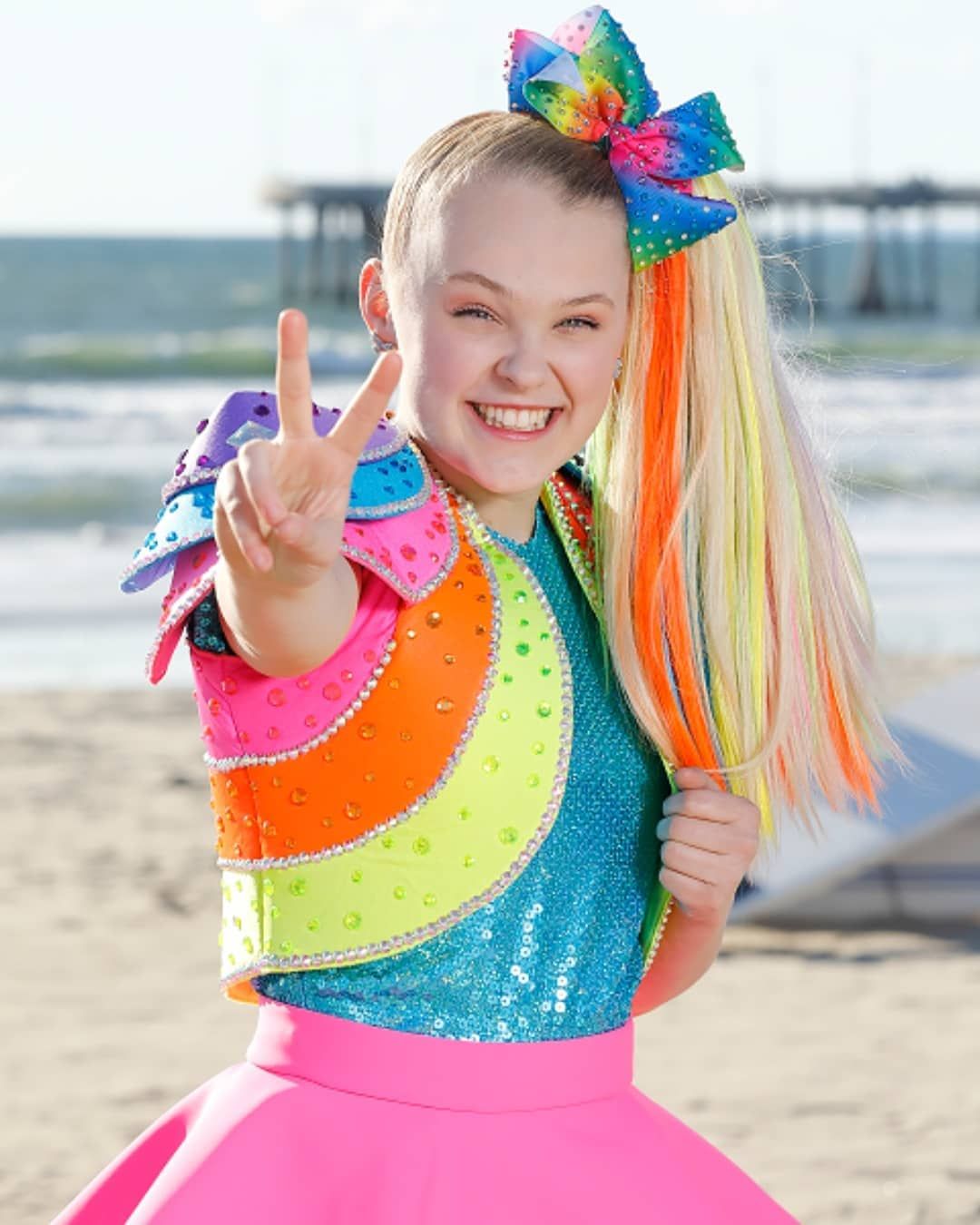 How JoJo Siwa merch adds to her net worth

JoJo said in an interview that in 2018 alone there were forty million JoJo Siwa bows sold. Her signature bows are just one of the many merchandise products with her brand that contribute to her net worth.

Although she’s famous for wearing and selling bows, there are other products Siwa makes a profit from, such as shoes, shirts, makeup, books, dolls, and so much more. According to Viacom, the JoJo Siwa doll “hit the number one spot in sales at Walmart for several weeks.”

JoJo Siwa products certainly aren’t for everyone. They’re only marketed to young girls, but sales seem to be doing very well, contributing a lot to the performer’s net worth. 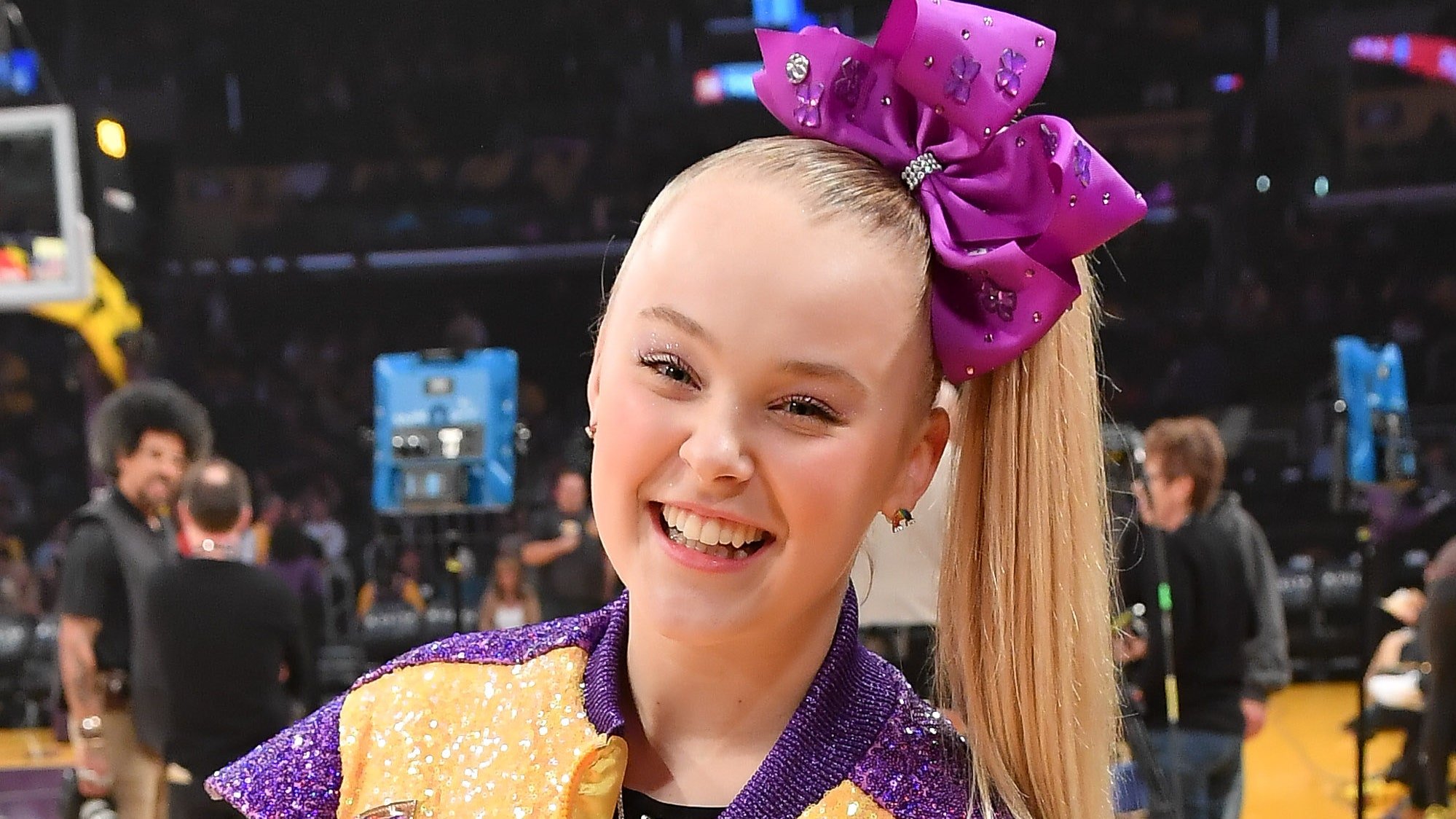 Quite a few JoJo Siwa songs have blown up recently. Some of her most well known songs include “Kid in a Candy Store” and “Hold the Drama.” Those two ditties even made it to RIAA Gold certification because of how many times they’ve been streamed. In 2018, JoJo was named “Breakout Artist of the Year” by Vivid Seats.

Siwa also sold out shows in D.R.E.A.M. The Tour. According to Billboard, JoJo made $27 million in revenue from the tour! Because of how many people buy tickets to her shows and listen to her music, there’s no doubt JoJo Siwa songs have contributed a lot to the teen’s net worth. 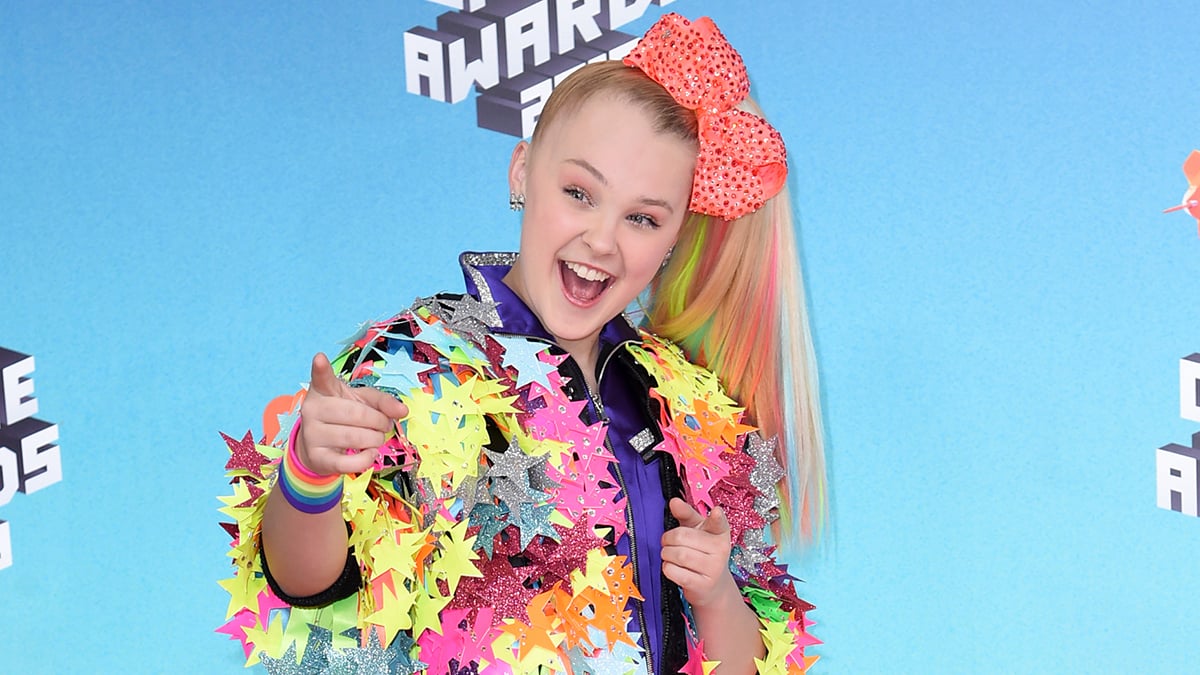 JoJo Siwa arrives at the Nickelodeon Kids’ Choice Awards on Saturday, March 23, 2019, at the Galen Center in Los Angeles. (Photo by Richard Shotwell/Invision/AP)

JoJo Siwa doesn’t shy away from social media. She has millions of subscribers on YouTube, where she posts videos of herself doing all kinds of things. She’s even made videos with other celebrities. In 2019, Forbes estimated JoJo makes $9,600 a day from YouTube. That money adds fast to one’s net worth – $3.5 million a year, to be precise.

Siwa also posts to TikTok regularly. Her TikTok videos are usually her dancing or sharing clips from her everyday life.

JoJo Siwa shows no signs of stopping. Her career seems to have gone well so far and there will likely be more JoJo in the future. Do you dig the teen star and her antics? Let us know below. 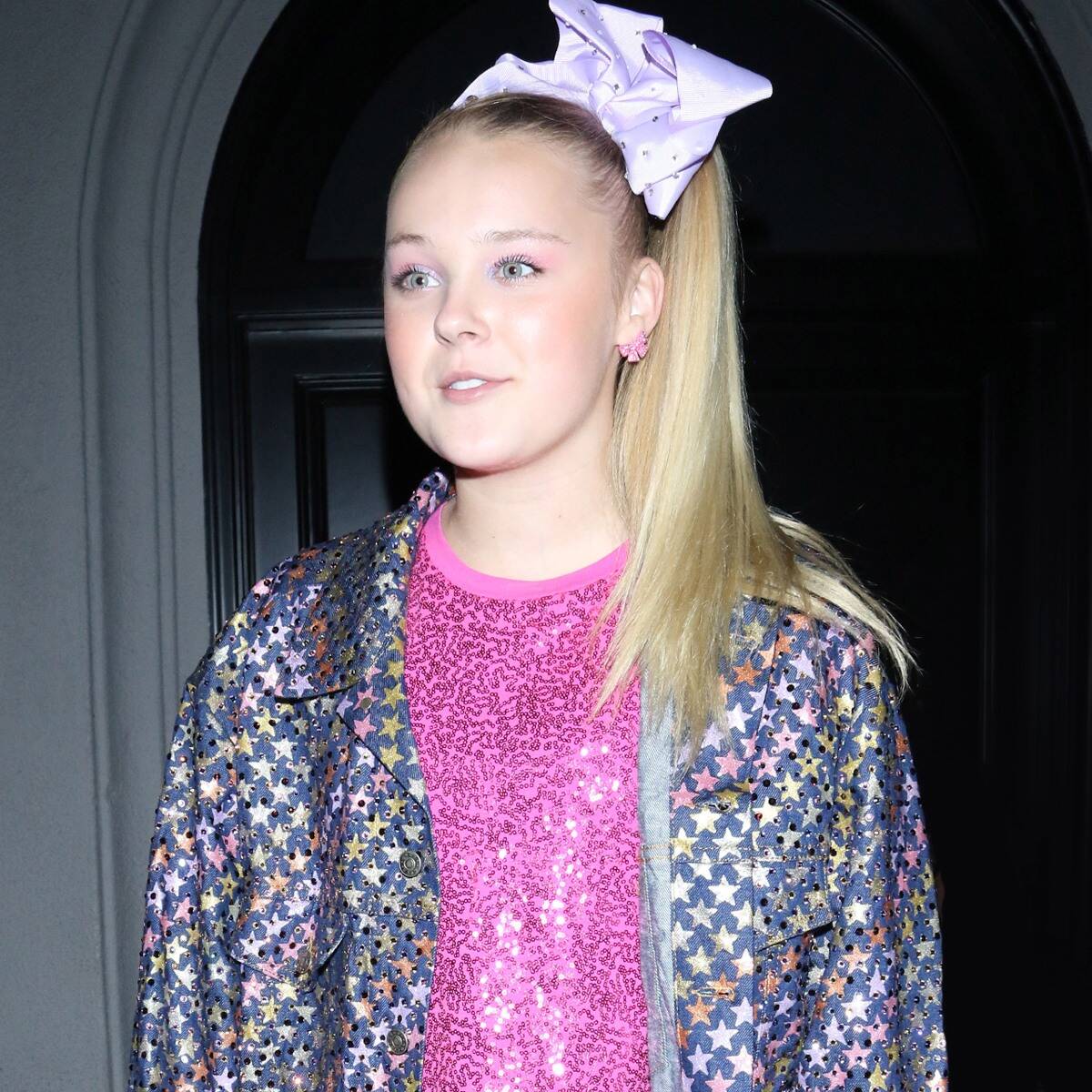