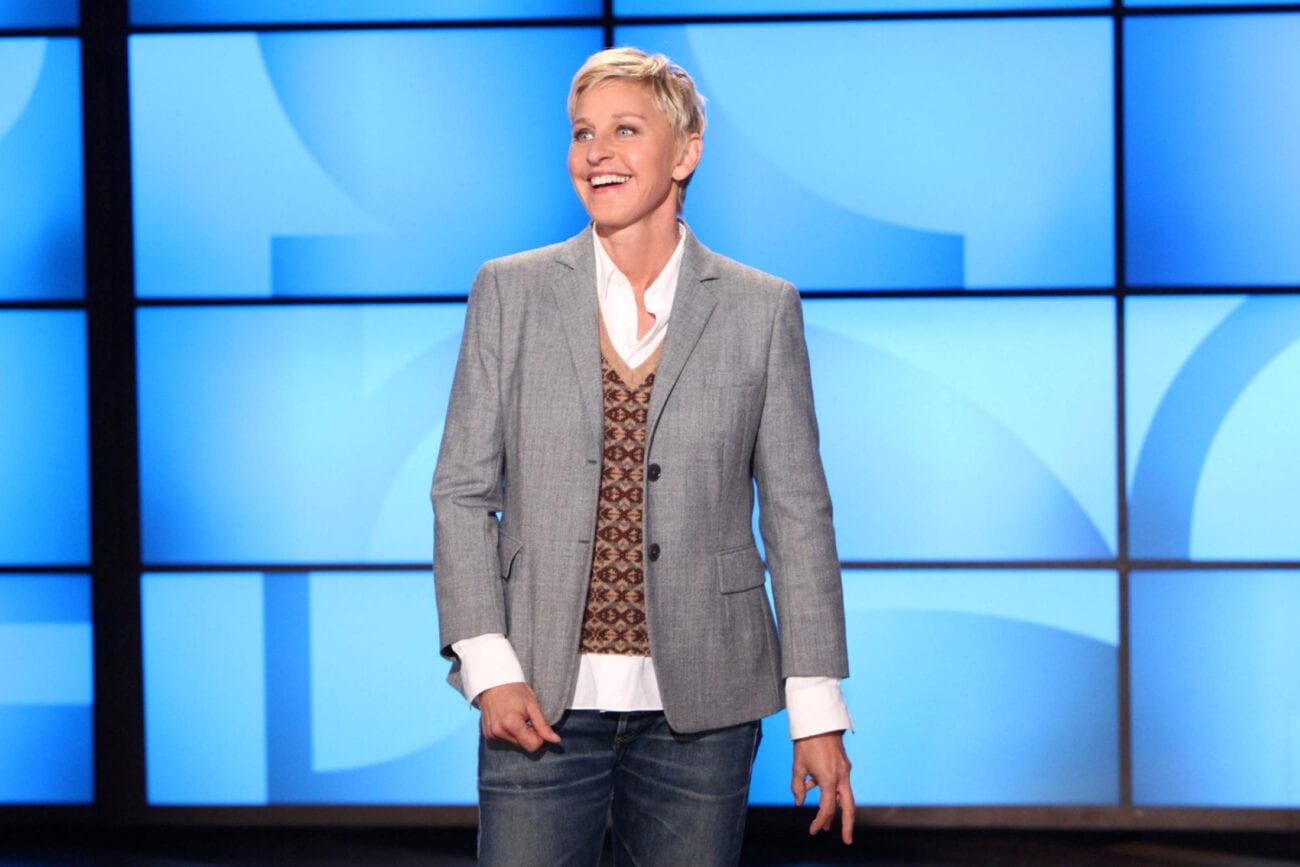 Whether you believe the countless accusations Ellen DeGeneres is mean or not, there’s one thing nobody can deny – The Ellen DeGeneres Show has seen a huge drop in ratings. Over the past month or so viewership has dropped 14%, reaching a new low for the show of 1.2 million. People working on the show have come forward to assure those wondering if cancelation was looming that the show isn’t going anywhere.

The show got a three year renewal contract last year, but it doesn’t mean the network couldn’t end the agreement sooner if they felt they could make more money by filling the daytime television slot with something else. So while the show may be in the clear for now, it’s entirely possible the show could get axed later if ratings don’t pick back up.

This got us thinking – what could replace the long standing The Ellen DeGeneres Show which has been on air for eighteen seasons? We think these talk show hosts could do a great job with a new show in the now coveted NBC daytime slot. 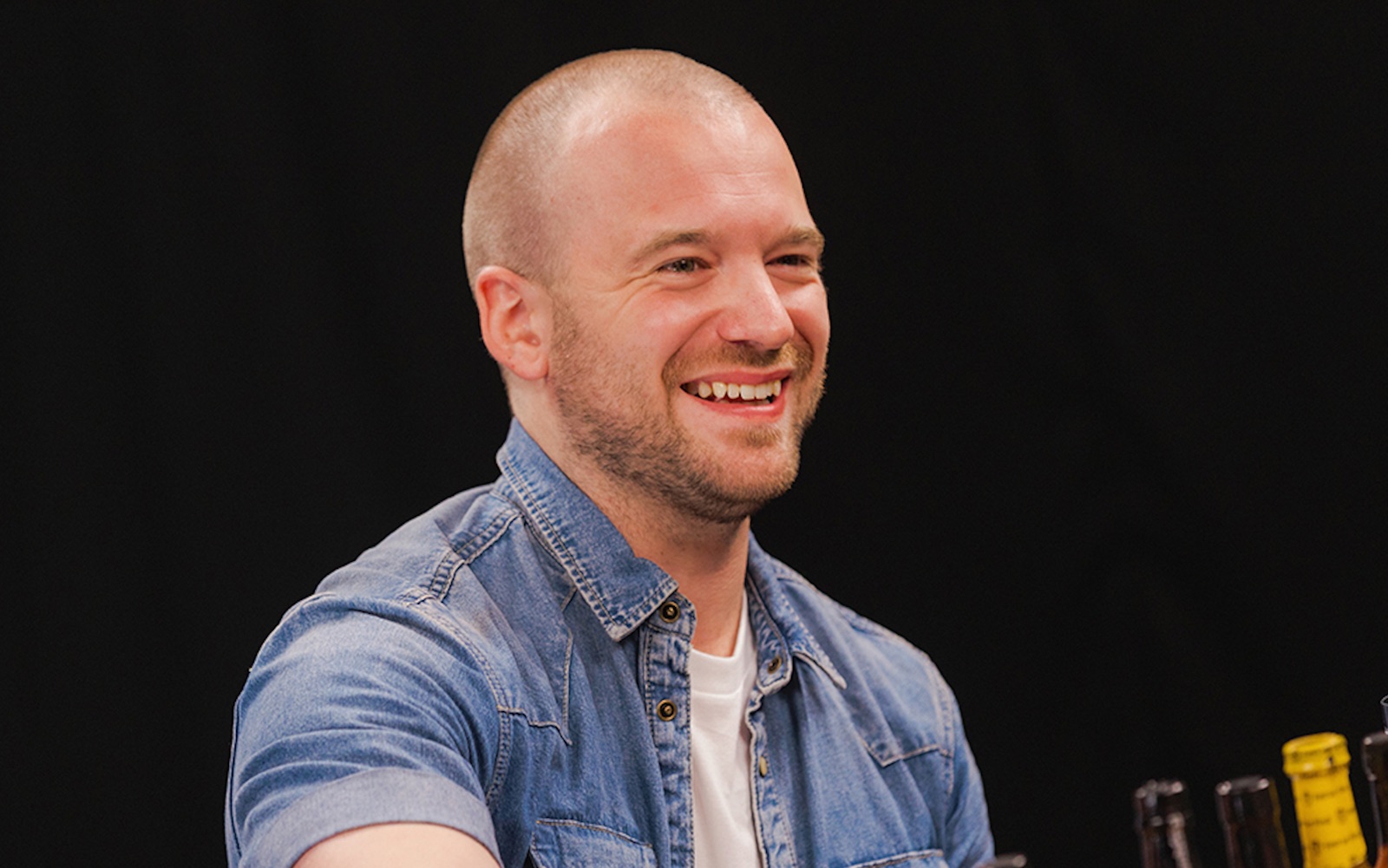 Online media and the mainstream media are blending into one more and more as time goes on. Sean Evans, host of the popular celebrity interview show Hot Ones, and host of the game show Hot Ones the Game Show, would be a great addition to the daytime television lineup.

He’s a phenomenal interviewer as pretty much everyone can attest – including all his guests. Evans is also creative when it comes to making new entertainment, he’s proven this with his creation of Hot Ones as well as his interview segments within the show.

Sean Evans would be a really fun and enjoyable addition to the mainstream media’s talk & interview shows. 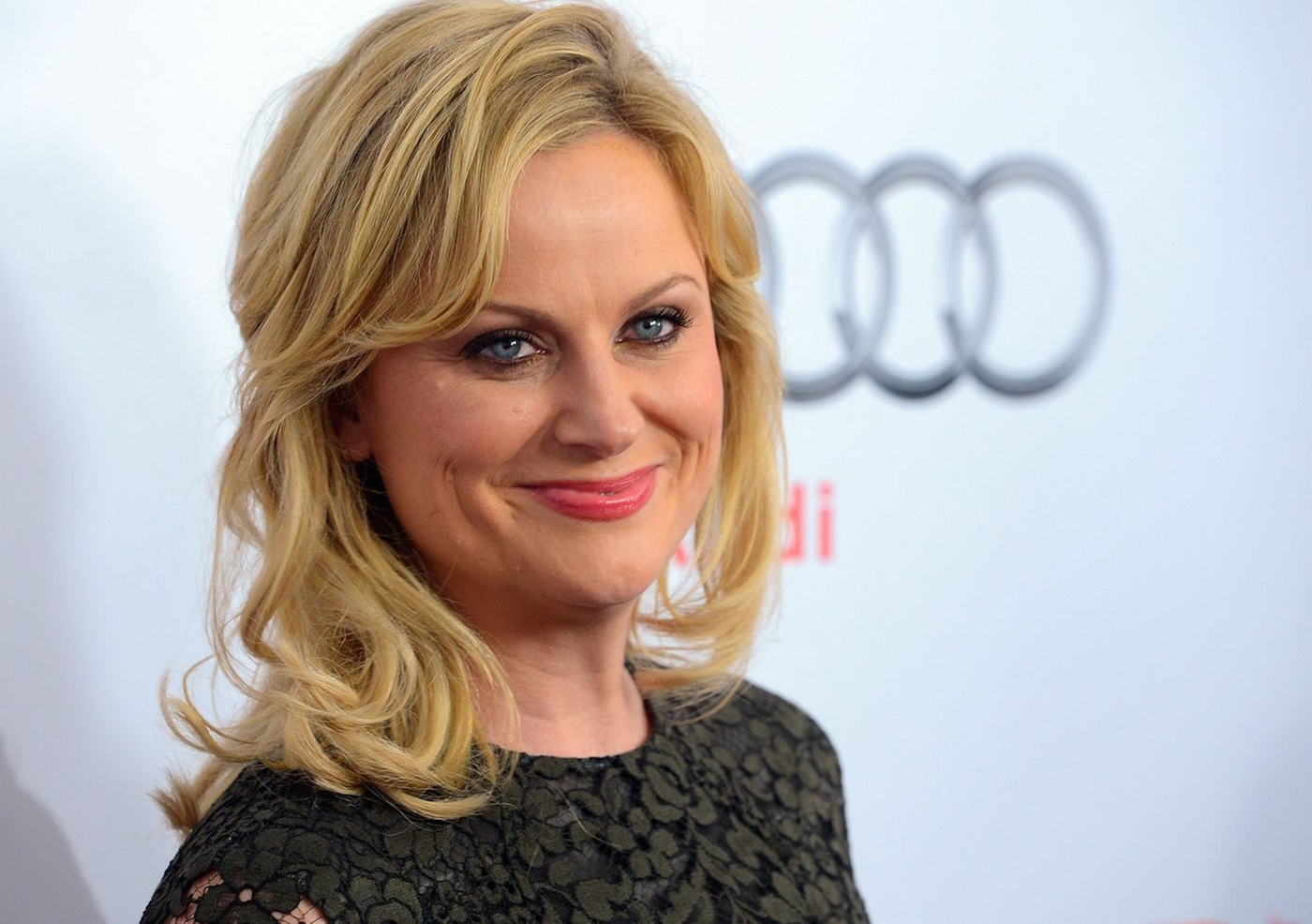 While Poehler doesn’t host a talk show per se she has hosted both the Golden Globes and the NBC show Making It. Poehler’s relationship with NBC is a long standing one, as she was also one of the lead characters in Parks and Recreation.

There’s no reason we can think of as to why NBC wouldn’t want to give Poehler a daytime television slot where she can fill her hour with lighthearted jokes, optimism, and fun interviews with fellow actors.

We think Poehler could really embrace having silly segments, something fans of DeGeneres might miss if her show were to go off the air. 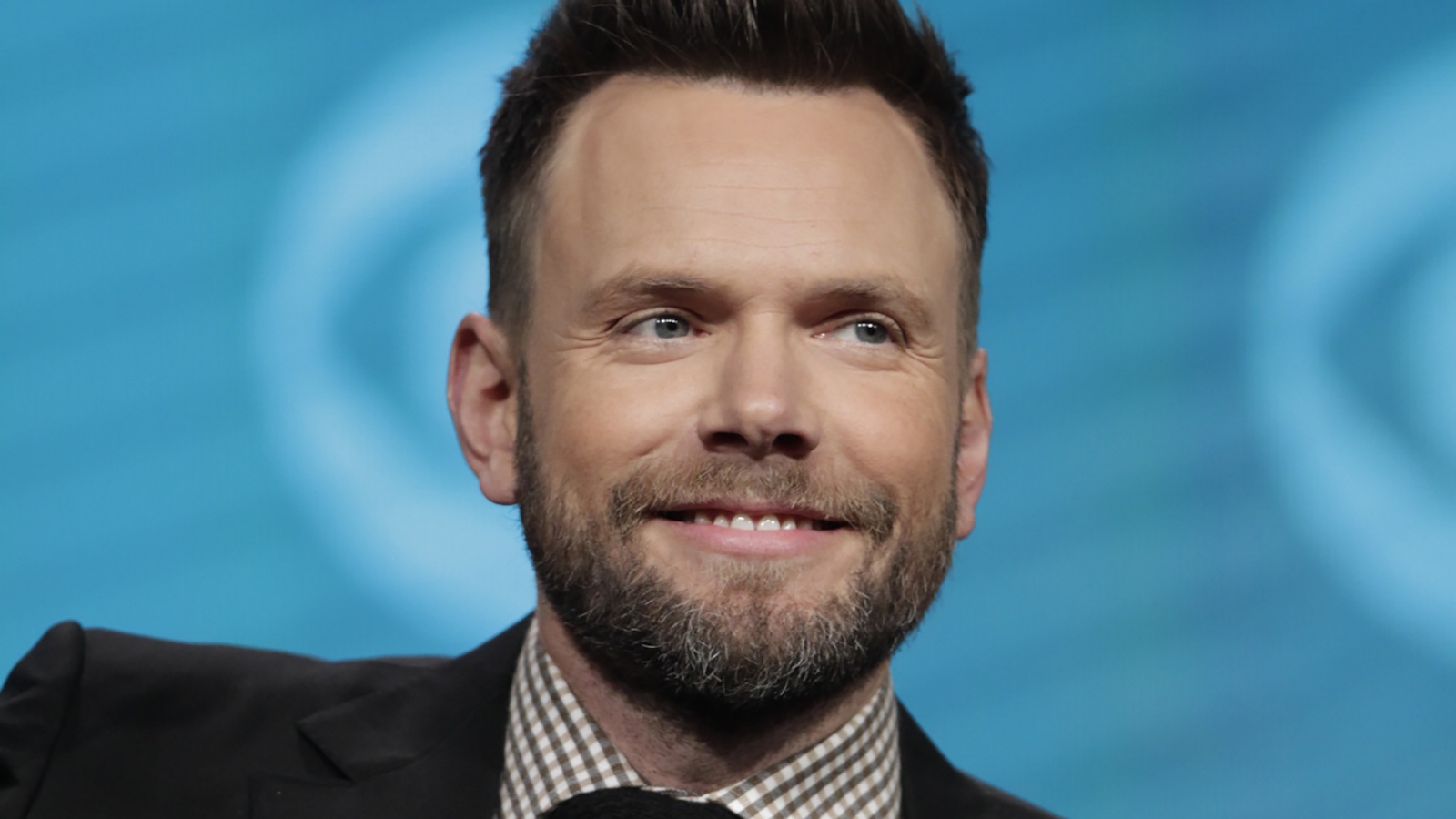 McHale has been popping up all over the place for some time now. Probably best known for his role in Community McHale has also done a number of hosting gigs for various shows including a two season Netflix show called The Joel McHale Show (not so unlike the title of DeGeneres’s show) where he would perform sketches and make fun of the latest entertainment & internet news.

McHale has starpower both as an actor and as someone who appears as himself in various pieces of entertainment, and he too certainly isn’t afraid to do the ridiculous for a good laugh.

We think he could really shine with his own daytime talk show filled with sketches & other more unusual segments. 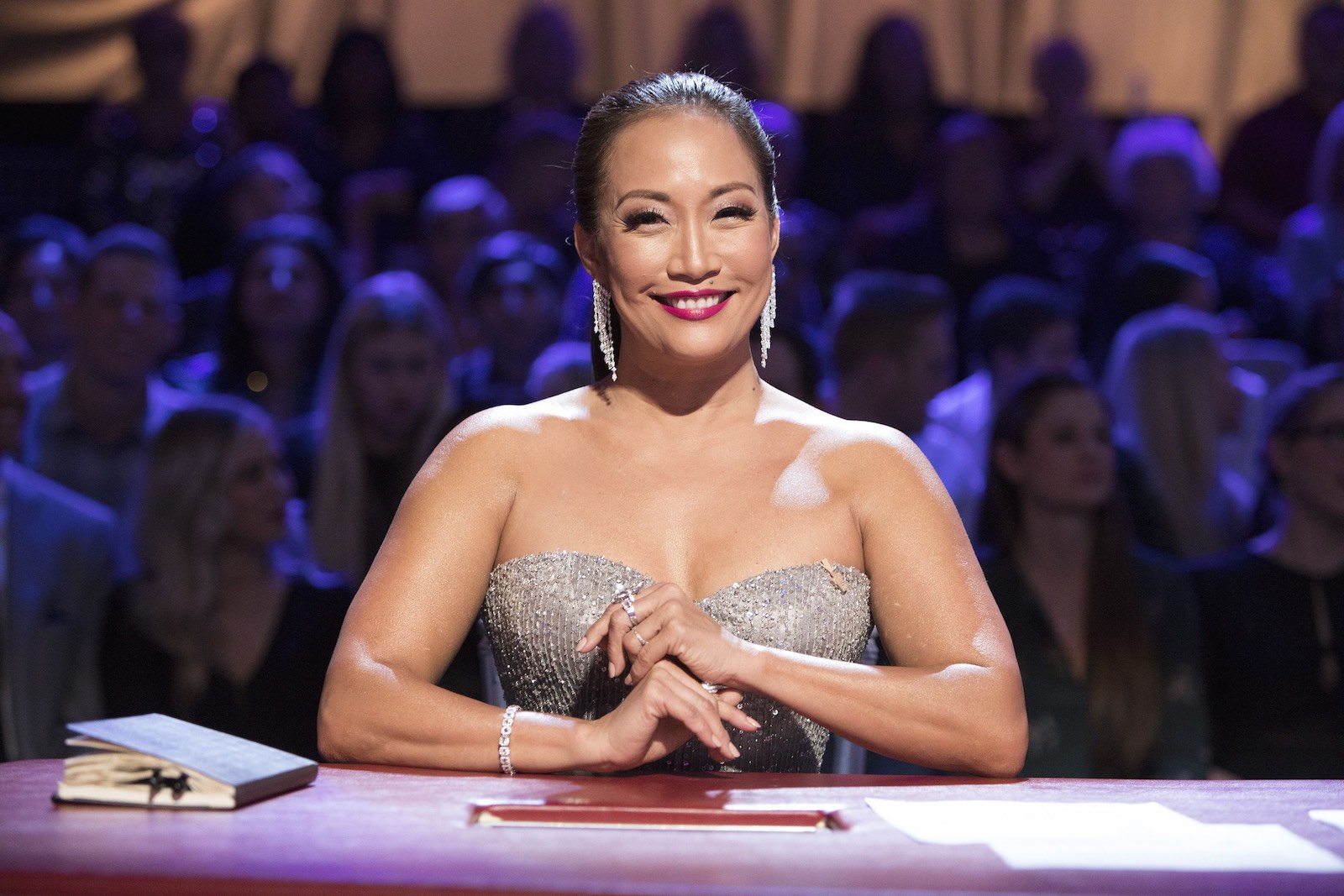 Inaba is probably best known for judging on the ever-popular show Dancing with the Stars, however she also spends a good chunk of time as one of the co-hosts on The Talk.

Inaba has a strong personality and definitely loves having a laugh. If NBC were to give her a talk show all to herself we think she could dazzle audiences with lighthearted interviews, dancing segments with real professional dance moves, and perhaps the occasional appearance from former Dancing with the Stars contestants.