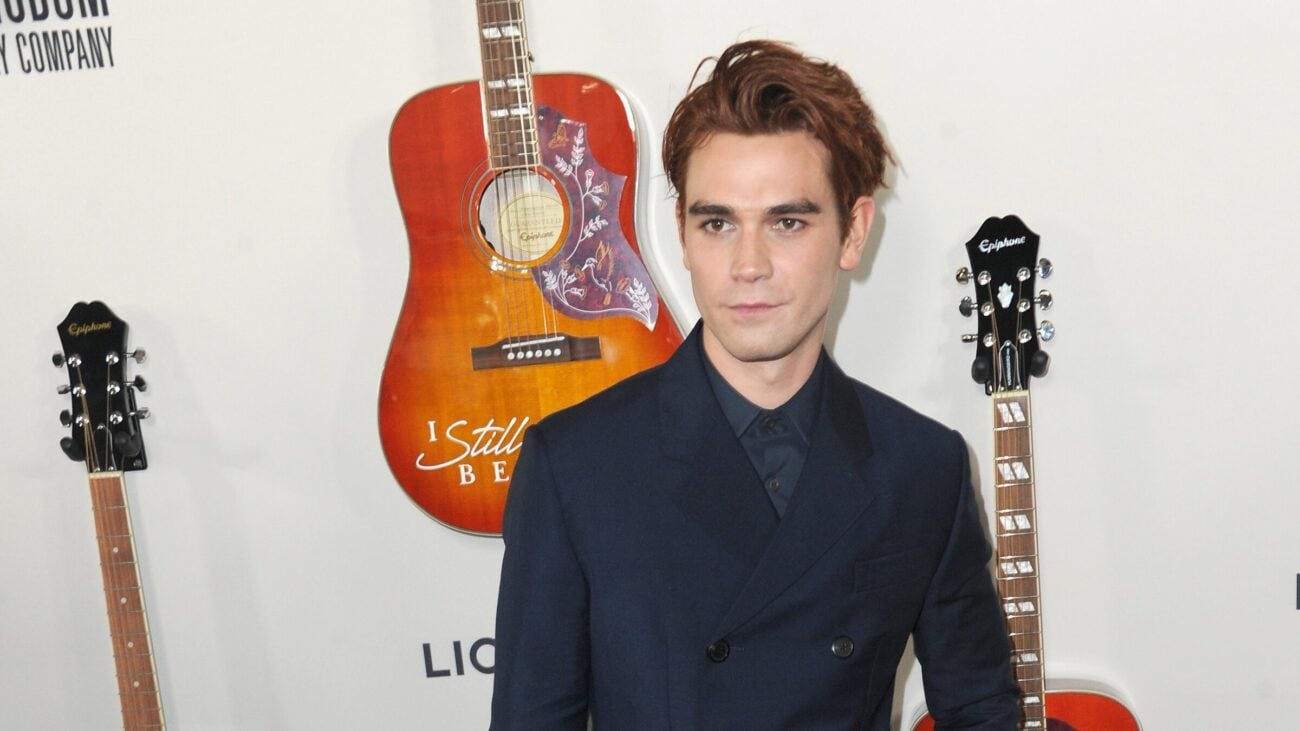 Does KJ Apa hate working on ‘Riverdale’? Why he compared it to prison

No matter where an actor’s career leads them, they’re so often seen for that one signature role in their early acting days which skyrocketed their careers. Take Kristen Stewart, for example, who can’t escape her Twilight origins as Bella Swan or Zac Efron who’ll be forever known as Troy Bolton from High School Musical.

While these roles certainly don’t define them, and they may not even be fans of the work themselves, the world and its expectations are unrelenting. KJ Apa, who plays the infamous redheaded pretty boy Archie Andrews on The CW’s exceedingly popular series Riverdale, is no exception to the teen idol rule.

With a lengthy run of five seasons (and more coming), Riverdale has dominated the teenage drama scene for four years now. As the figurehead of the show, KJ Apa doesn’t seem to be able to shed the role of Archie Andrews any time soon. After being on such a commanding series since he was only nineteen years old, Apa has finally spoken out what it’s like to bear the pressure. 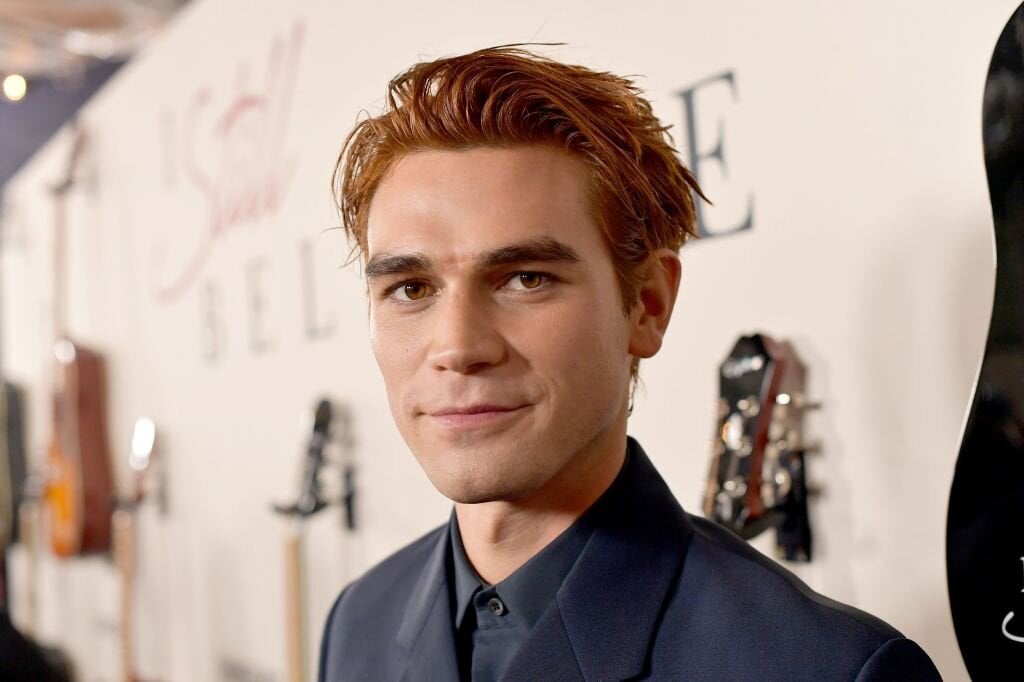 In a conversation with actress Demi Moore (Ghost) for Interview magazine, KJ Apa disclosed his honest feelings about how Riverdale is impacting him. With the raging success of the show, Apa explained how there are “so many restrictions on what I can and can’t do.”

Apa went on to compare his role on Riverdale to his experience acting in the controversial COVID-19 movie Songbird, saying that the project opened his eyes and showed him what it’s like to finally feel “free”. 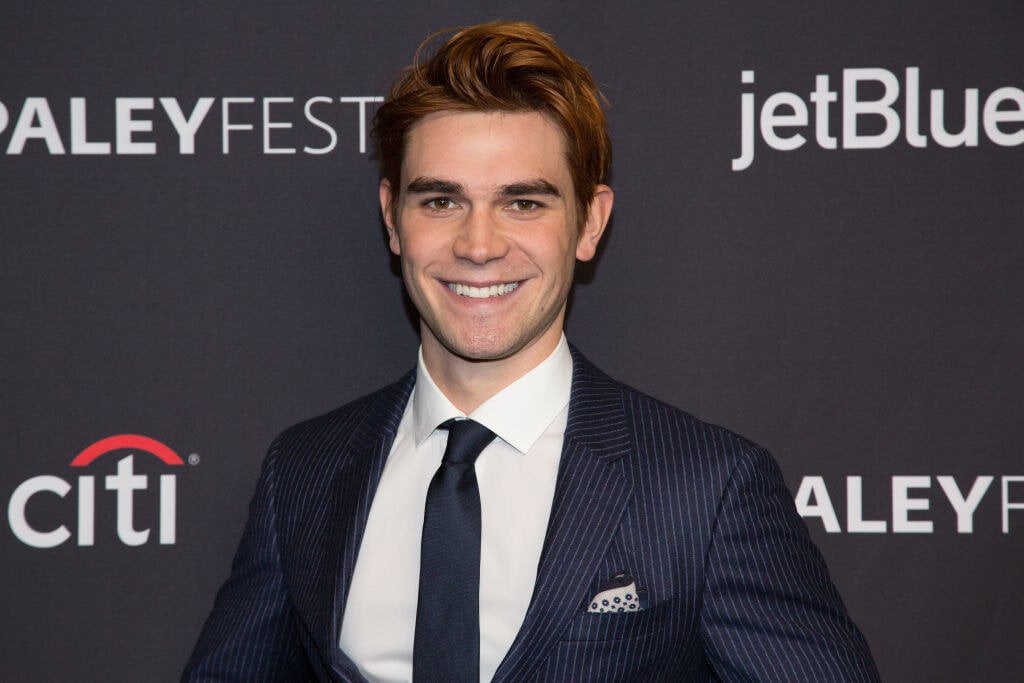 “I felt so free coming from a show where I feel like I’m in jail a lot of the time,” KJ Apa admitted to Demi Moore. “With this character, it was like, ‘Wow, this is what it’s like to really express myself in a natural way.’ I wasn’t covered in makeup or hair products. I had long hair and a beard. I just felt free.”

While Apa seems appreciative of what Riverdale has done for him, he also notes how it’s a double-edged sword. “There’s been so much pressure in playing Archie,” KJ said of his role on Riverdale. “I’m so grateful for the show and its success, but at the same time, there’s a lot of baggage that comes with that success.” 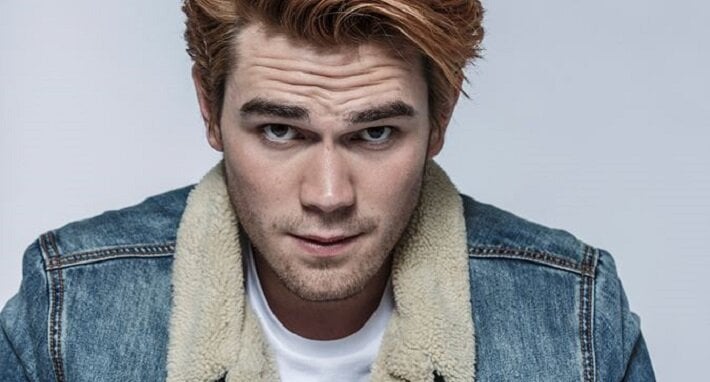 Perhaps what’s most daunting about the repercussions of success is how obsessive fans flatten the actors who portray their beloved characters. KJ Apa feels the weight of fans and explained how difficult it is to empathize with some of them.

“I try and look at it from a fan’s perspective to understand the way they think,” KJ said. “But there are times when I’m like, ‘Wow, they really have no idea that we are actual people. They can’t separate us from our characters.’ You don’t have that in other professions.”

Apa continued to develop the idea through metaphor: “You don’t dissect the life of a builder and start judging the decisions he makes in his life with his wife and kids.” 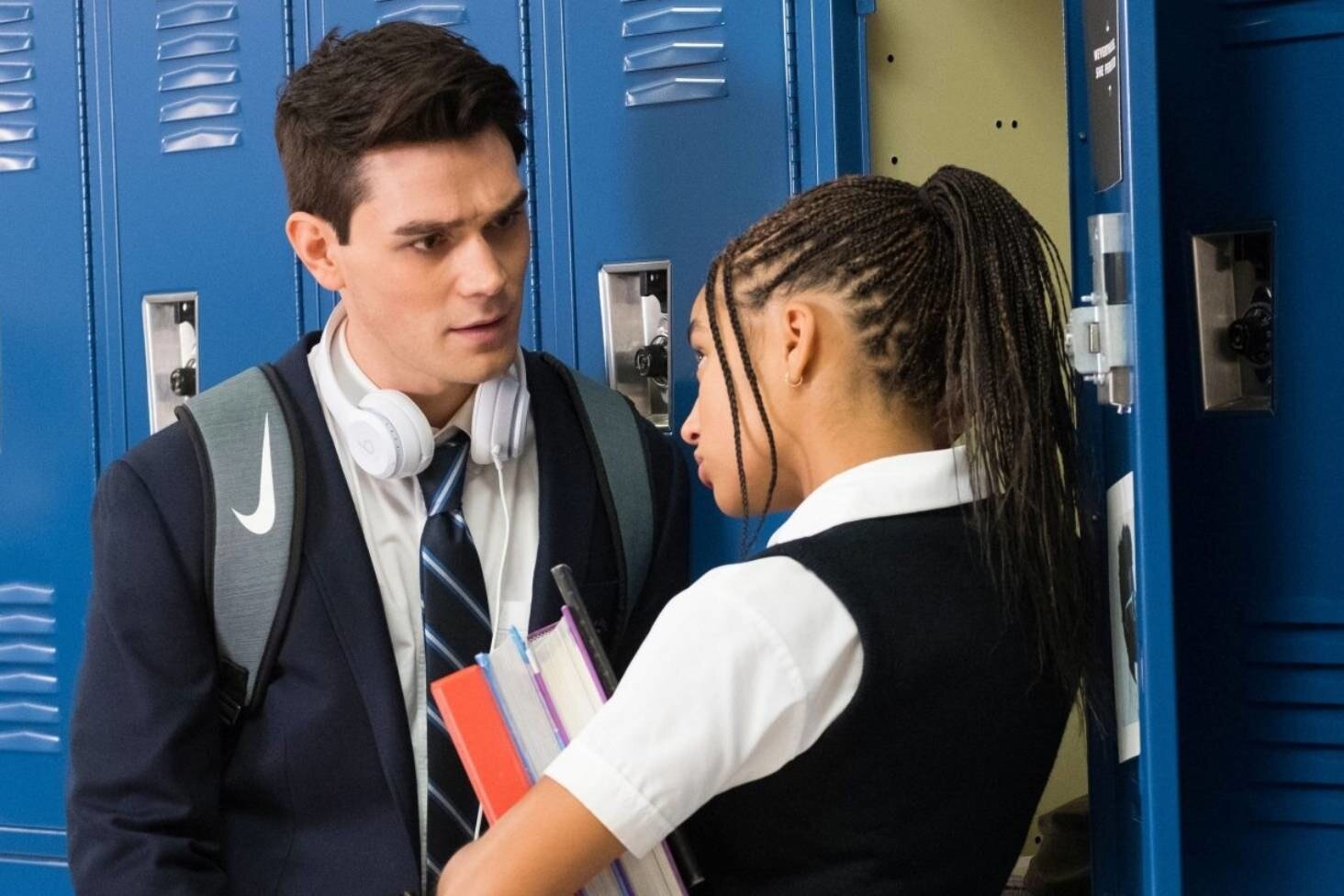 KJ Apa knows just as well as everyone how the spotlight can be a curse. “As an actor, I will be judged on everything: my political opinions, my opinions on drugs, my opinions on the people I want to be with. Everything. It’s something I’ve had to come to terms with.”

Riverdale fans particularly scrutinized KJ Apa last summer after the police killing of George Floyd and the protests to follow. Some fans believed he should have spoken up about the Black Lives Matter movement, especially because he starred in The Hate U Give, a movie about police brutality. KJ Apa, however, didn’t agree with the insistent fans, tweeting:

“I don’t need to post about my opinions and beliefs in order for them to be real to me. I support black lives,” he elaborated. “But I don’t feel it’s necessary to prove to people I do by posting my attendance at these protests.”

KJ Apa isn’t the first Riverdale actor to have complaints about the widely-criticized show. He mentioned how the best way to cope with the baggage of Riverdale was for the cast to air their grievances to each other, pointing to Cole Sprouse in particular as someone to relate to.

The chaotic & cringe-worthy writing in Riverdale is quite a marvel to behold, and actors like Cole Sprouse, Lili Reinhart, and Camila Mendes aren’t blind to it. Sprouse has thrown some shade about plot holes or repetitive plot lines like Jughead’s repetitive death, and Mendes once said, “all my lines are wtf moments.”

How do you feel about Riverdale? Let us know below.