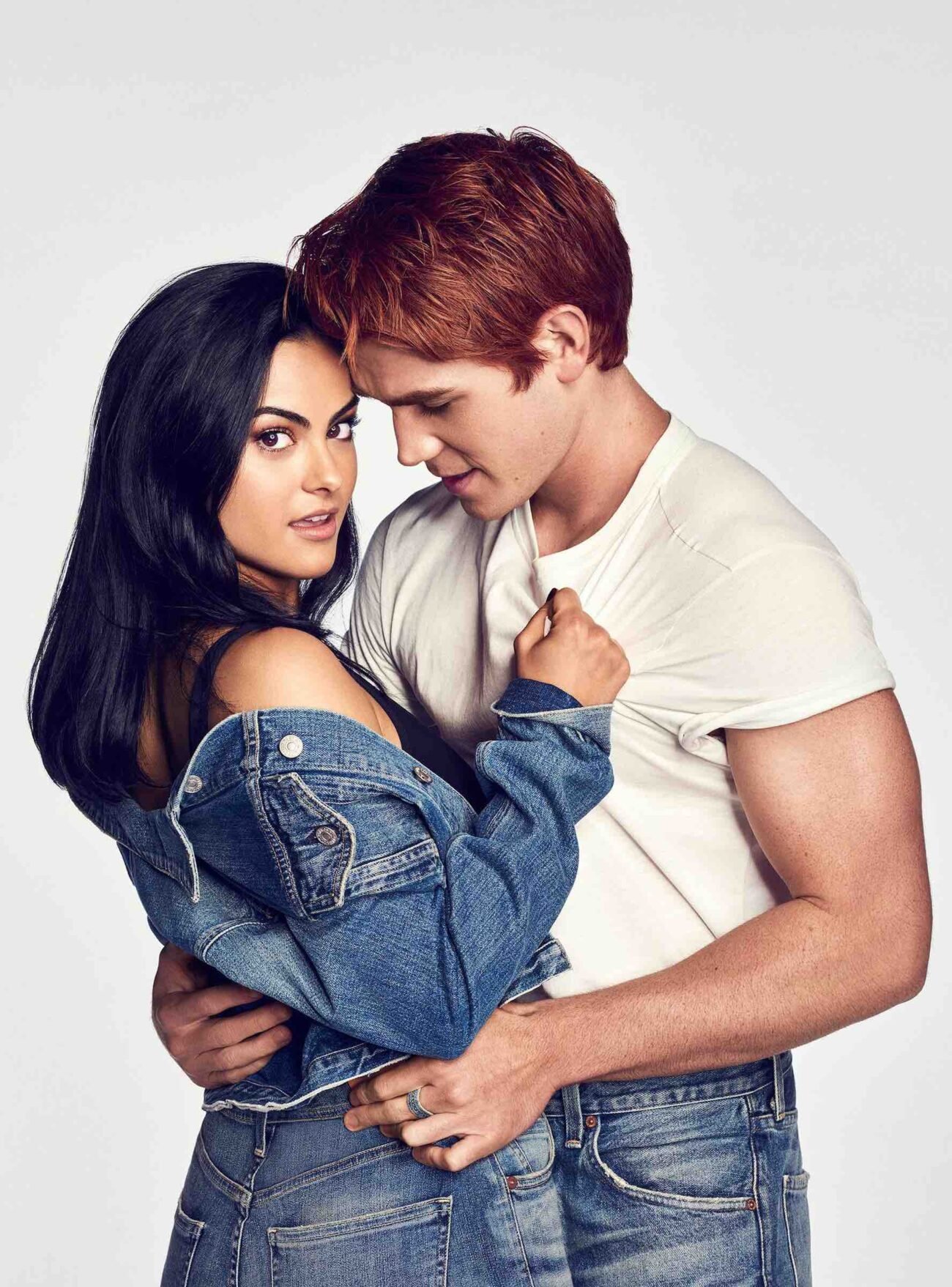 Here’s why Archie and Veronica are ‘Riverdale”s endgame

Ah, Riverdale. You have a million characters and love to change up relationships with barely a moment’s notice. Some ships have remained stable and strong over the four seasons of the series. One of those is that of Varchie, the romance of Archie Andrews (KJ Apa) and Veronica Lodge (Camila Mendes).

The relationship isn’t that much of a surprise. After all, even without reading an Archie comic, many people culturally know of the famous love triangle between Betty-Archie-Veronica. While that hasn’t really been a focus of Riverdale, we’re thinking that we see an endgame in the future for Archie and Veronica. Here’s why. 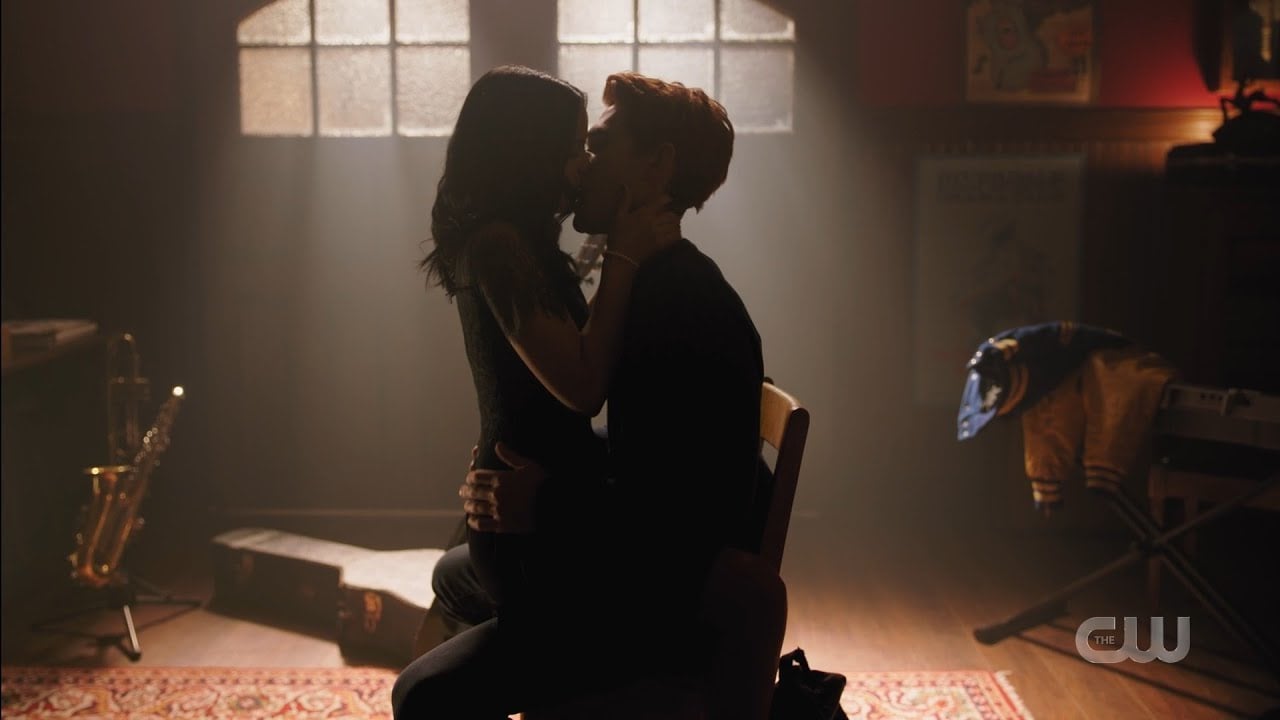 Nothing ever keeps them down

Archie and Veronica break-up and make-up and break-up again. They’re just one of those couples that are stuck in a never-ending cycle. It’s, honestly, not a bad thing. Many of their break-ups were due to circumstances outside of their control or outside forces pressuring them. Even when they were exes, they were always amicable ones.

Despite that cycle, Archie and Veronica are just forever drawn to each other. It’s like a magnetized attraction that just cannot keep them apart for long. Maybe, whenever Riverdale ends, it will end with the two of them on the upswing. Sooner or later, the writers will have to commit to them being together. Given how often they end up with each other, our money is it being a permanent relationship. 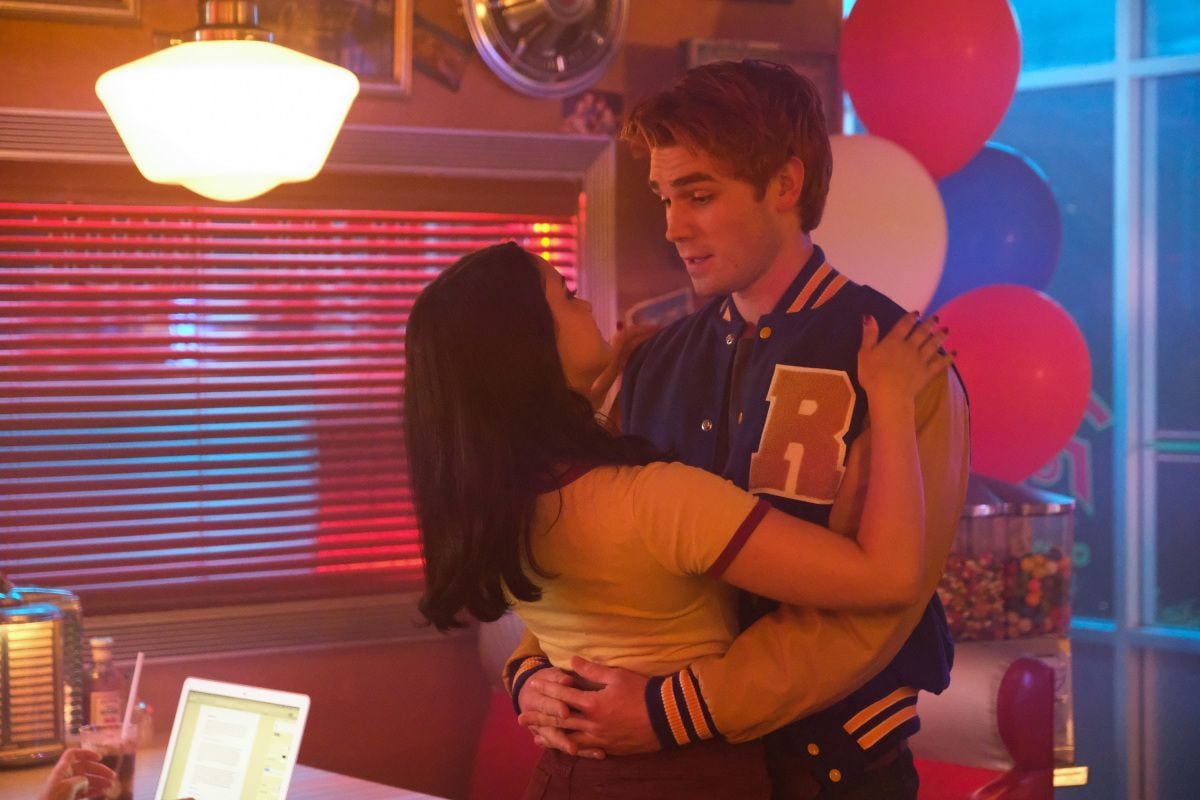 Archie and Veronica are a couple that is very dedicated to each other and, more importantly, encouraging each other. No matter the hopes or dreams, they are always there to cheer the other on. Even if the idea probably wasn’t the best in the world. Still, when Archie wanted to start the community center, Veronica was there by his side. When Veronica has another fight with her father, Archie is there to lend his support.

The dedication and respect of each other’s dreams are very impressive. Neither of them ever dismiss or talk down about the other’s aspirations. All they want to see is their success, which is healthy and encouraging to see on television today. 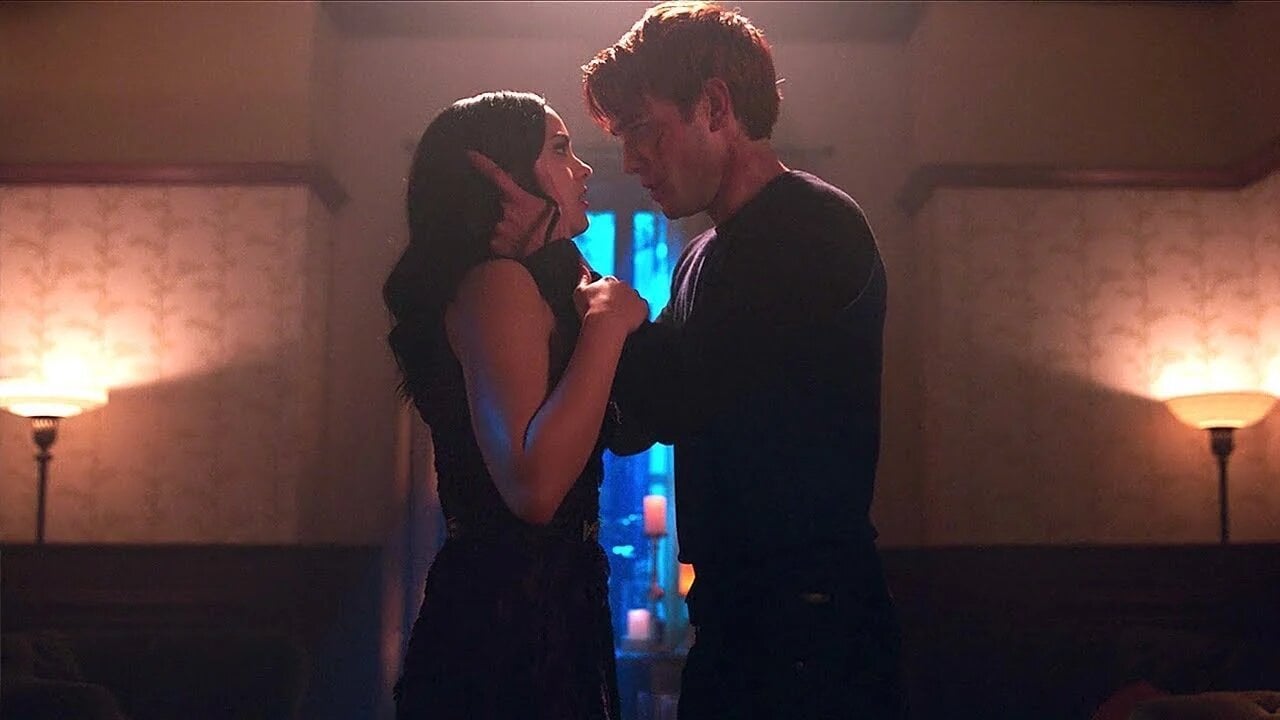 If the chemistry failed, then the whole on-off again with Archie and Veronica’s relationship would be doomed from the start. Yet, because they have that great chemistry with each other, you just want them to share the screen time and again. 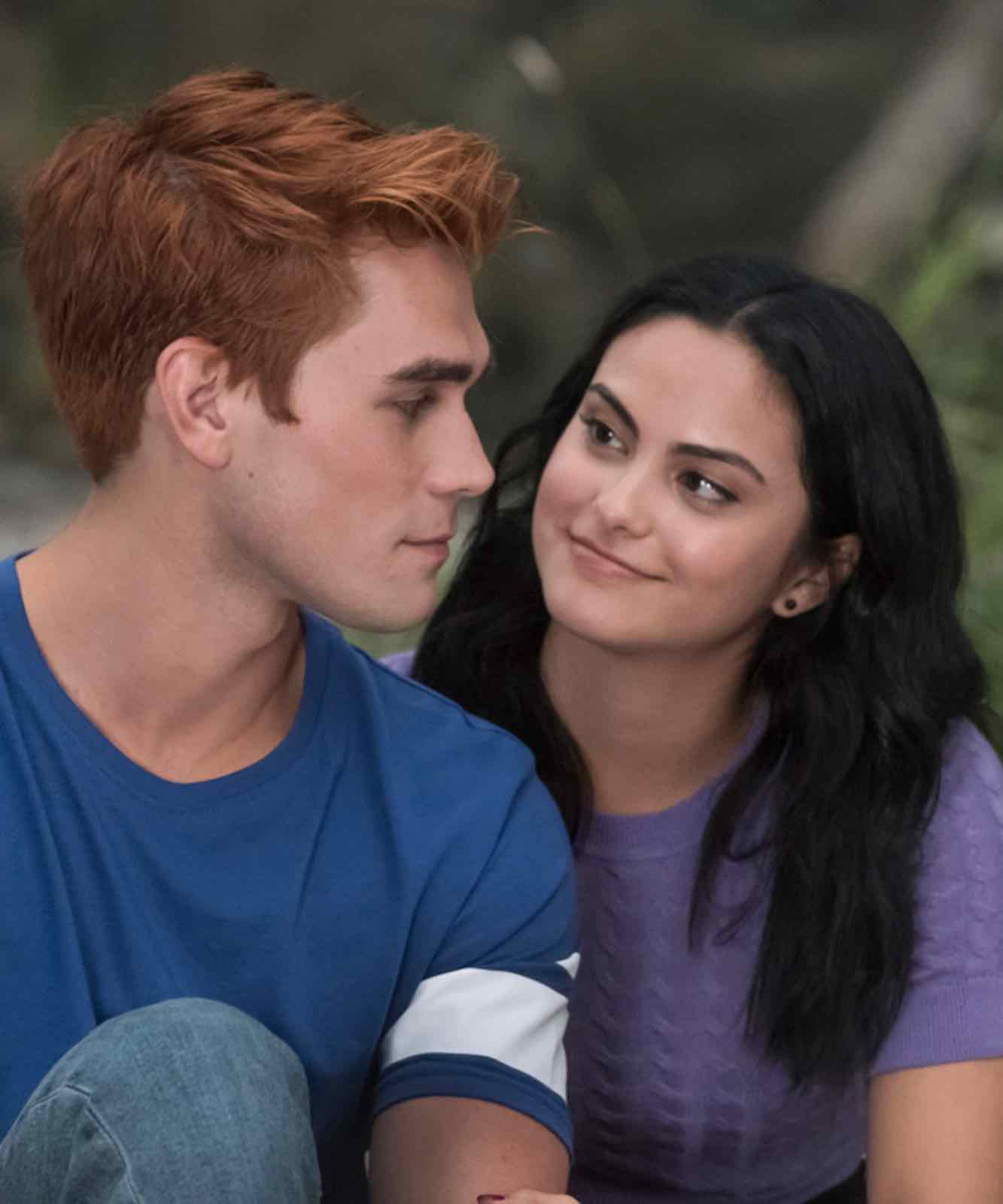 They make each other happy

The simplest explanation is often the best. Archie and Veronica just make each other happy. For that reason alone is why they should be endgame. Period. With Archie, Veronica doesn’t have to be Hiram Lodge’s daughter or deal with her family’s corrupt dealings. She can just be, which is probably a safe and freeing feeling for her.

With Veronica, Archie has someone to support him and who he can support in turn. They take care of each other. More importantly, they are there for each other without any caveats or strings attached. Archie and Veronica make each other happy, miss each other when they’re gone, and just love each other. Simple as that.

If you’re obsessed with Archieverse, sign up for our newsletter. We promise to only send you the most relevant content to your inbox.