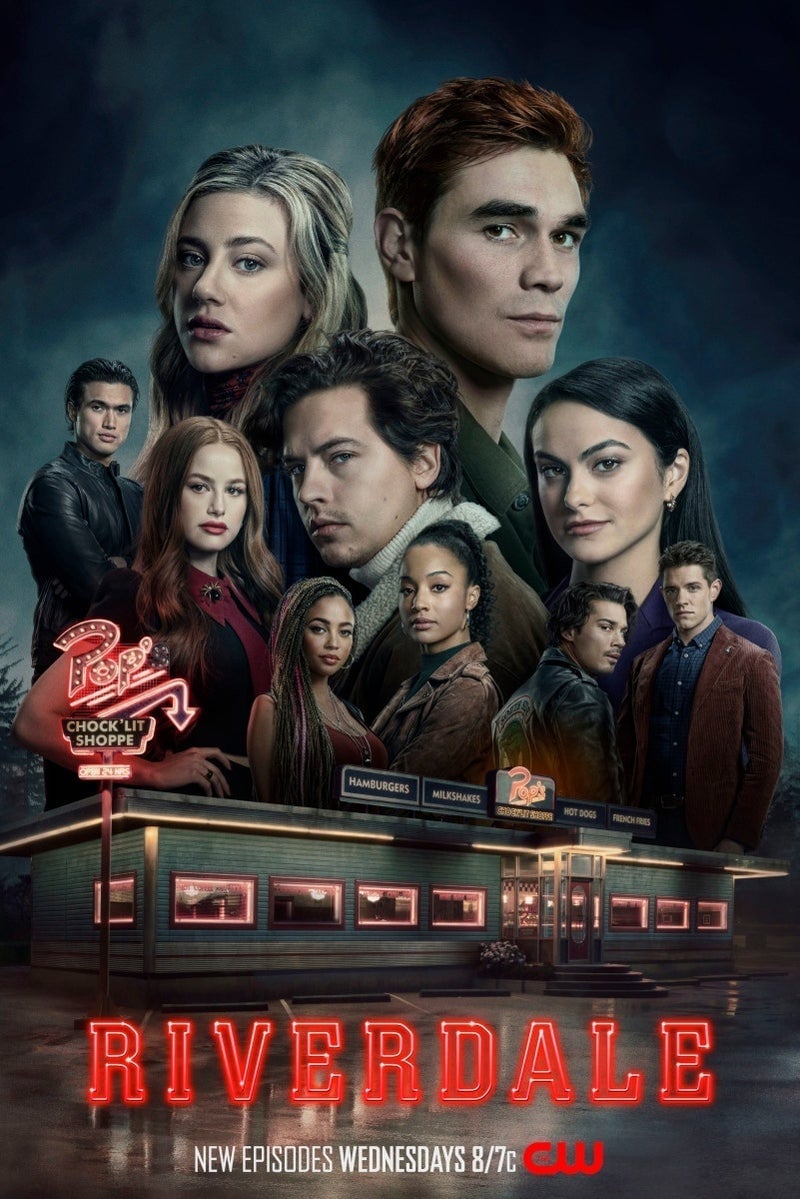 The CW provides many entertaining shows that temporarily rid us of boredom. Nancy Drew, iZombie, The Vampire Diaries, and even Gossip Girl. What went wrong with the Archieverse adaptation of Riverdale? Season 1 had such potential. A murder mystery and some quirky characters was a recipe for success, but it fell short when season 2 was released.

Let’s sit back and discuss everything that’s wrong with The CW’s Riverdale. It’ll take a while . . . . 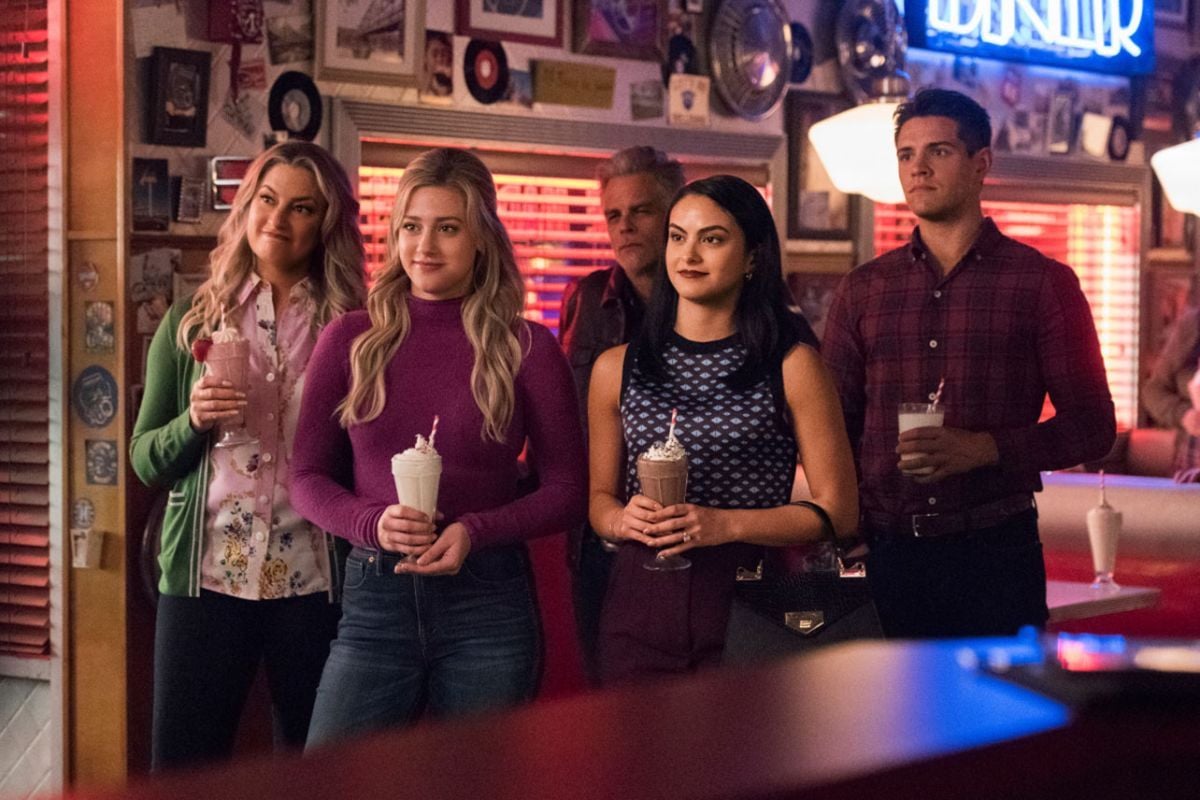 Have you been lucky enough to avoid watching Riverdale? Sometimes we wish we never even started. The Archie Comics adaptation begins with the Riverdale gang – Archie, Jughead, Betty, and Veronica – starting a new year of school with secrets surrounding the town. What happened to Jason Blossom? (Spoiler, it was the father.)

We weren’t holding out much hope for season 5 and we were proven right when we were disappointed yet again by Riverdale’s latest season. 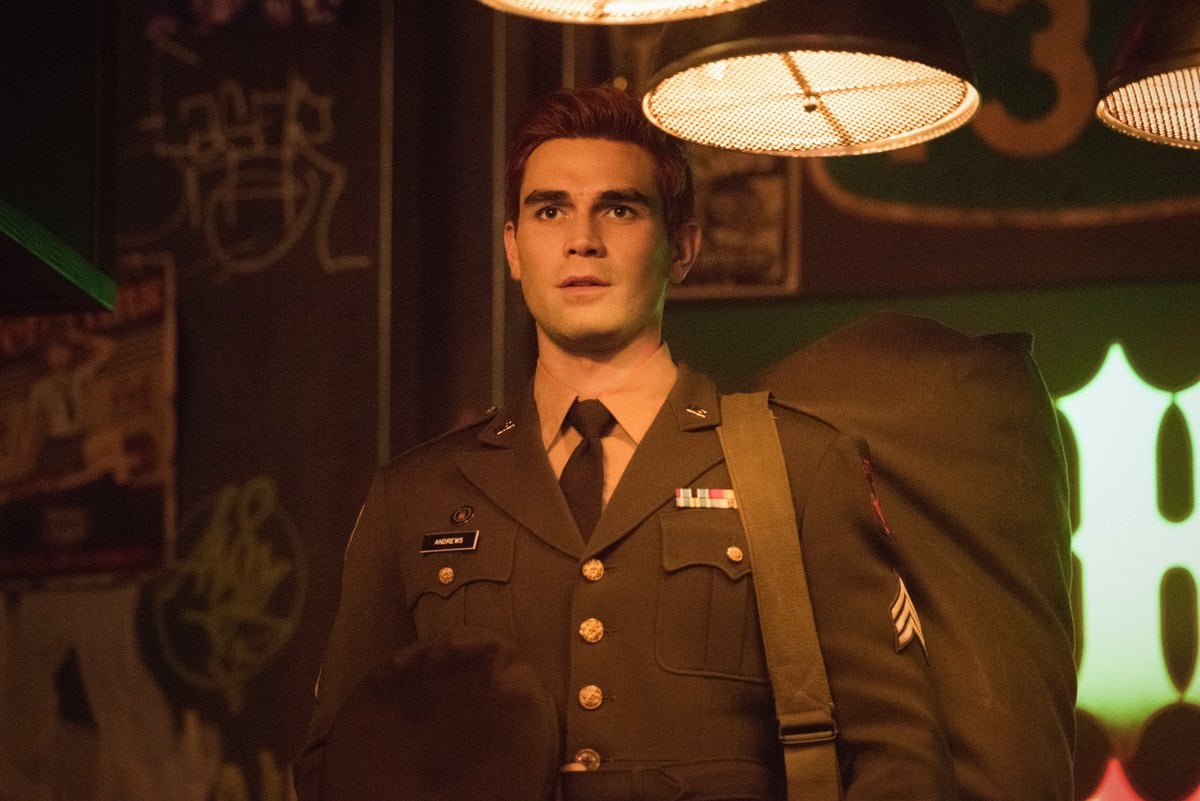 Okay, so we did have a tiny glimmer of hope when Riverdale mentioned there would be a time jump between episodes three & four. Episode four left us with a lot of questions. Why is Archie still an idiot? Will Veronica ever act her age? Bughead, who? Honestly, at this point, it feels like each season is worse than the last.

After the time jump, we see Archie Andrews in what appears to be a world war from yesteryear (aren’t we in modern times?) Veronica Lodge is married and still acting like she’s having a major crisis. (Yeah, those rich people problems.) Jughead has critical writer’s block. (Perhaps because he’s the most boring character.) Betty Cooper actually seems the sanest despite some PTSD. (Shocking, we know.)

Even after being thrown seven years into the future, the Riverdale gang are as messy and anticlimactic as ever. Veronica may have had a couple of interesting scenes, but overall, severely lackluster. 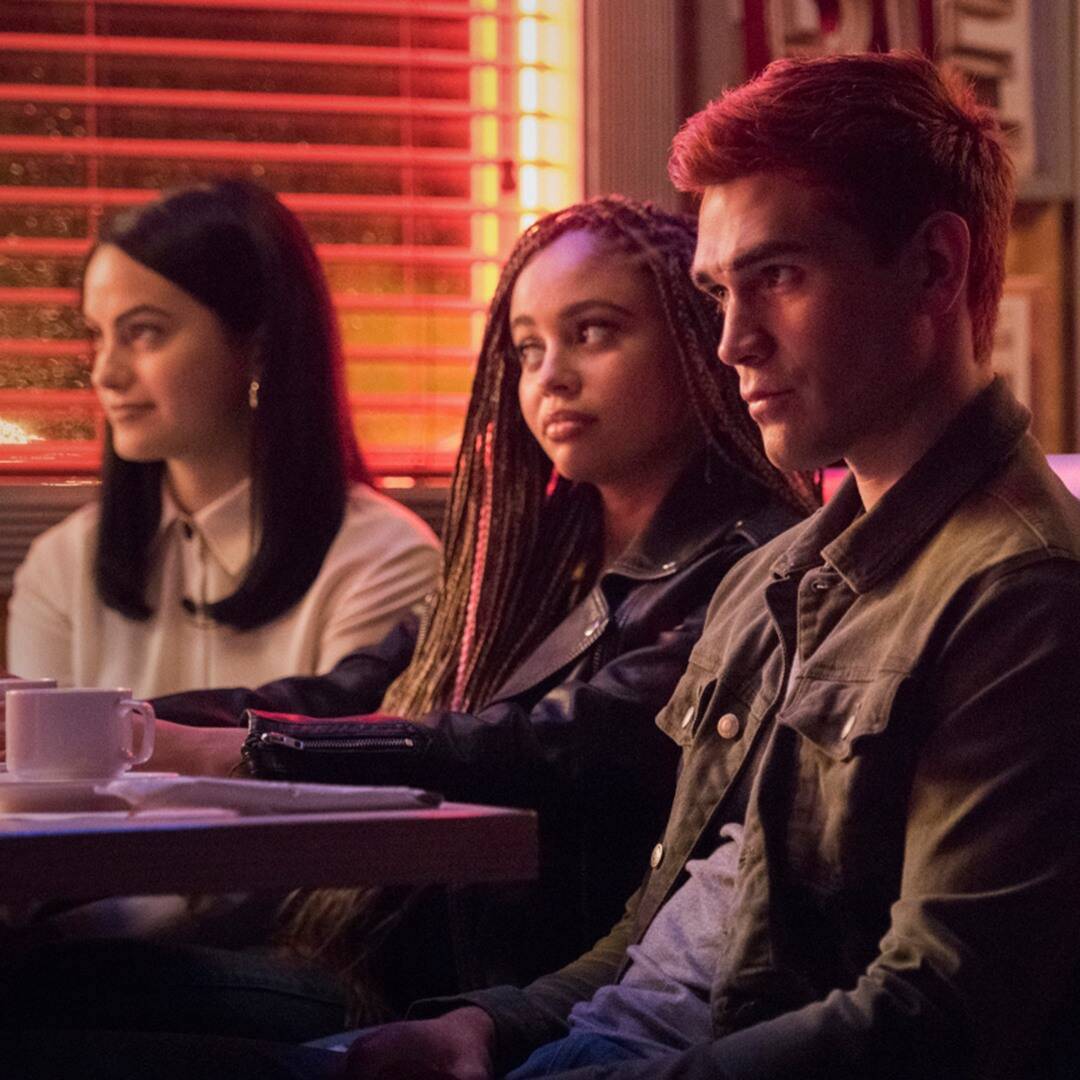 It appears Archie returns to Riverdale with open Serpent arms and insists on disrupting his friend’s lives because he’s back and that’s what’s most important. Veronica does seem to get saddled with the worst storylines so it’s no surprise she’s not a particular favorite for fans. Veronica Lodge is actually far more interesting than Archie or Jughead so we can only hope she gets that recognition.

Cheryl Blossom is also overlooked despite being a fan favorite across the previous four seasons. Apparently, she’s a fraudster and makes money replicating famous artwork in order to sell & profit. What? Seriously? Cheryl has been known as a badass throughout Riverdale, but is now stuck at home painting. Sounds like everyone this past year. 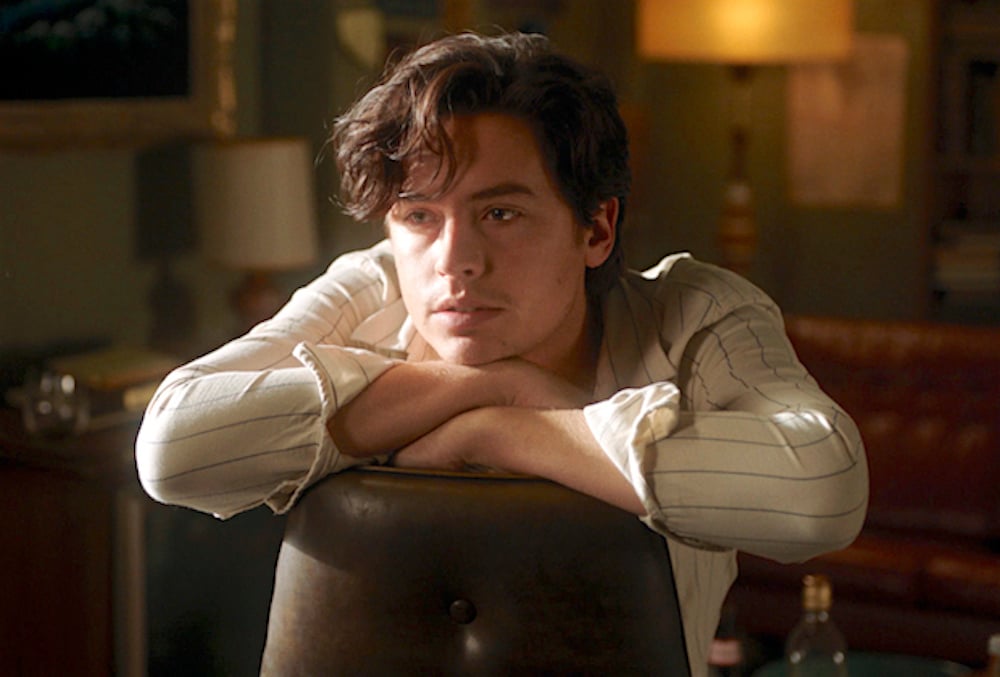 Well, don’t hope it’s going to get better because it’s Riverdale and this show is guaranteed to bring disappointment. We can’t even cope with how utterly dull the time jump turned out to be. Toni Topaz is pregnant and that’s literally the only thing we’re most curious about . . . who’s the baby daddy?

Of course, we do get to see the original gang back in Pop’s Chock Lit Shoppe. If you’ve been watching Riverdale since season 1 it’s quite nice knowing they reunite even after seven years.

We have a new waitress who’s no stranger to the showrunner Roberto Aguirre-Sacasa. Erinn Westbrook was cast in role of Tabitha Tate (Pop Tate’s granddaughter). Known for her work on Fox’s The Resident, she previously worked with the Riverdale showrunner on Glee’s fifth season, where she played mean girl cheerleader Bree.

Oh, and there may be another murder mystery. So that’s fun, we guess. Let’s hope we end the season with answers rather than more questions.

What do you think of Riverdale’s fail of a season? Let us know your thoughts below.