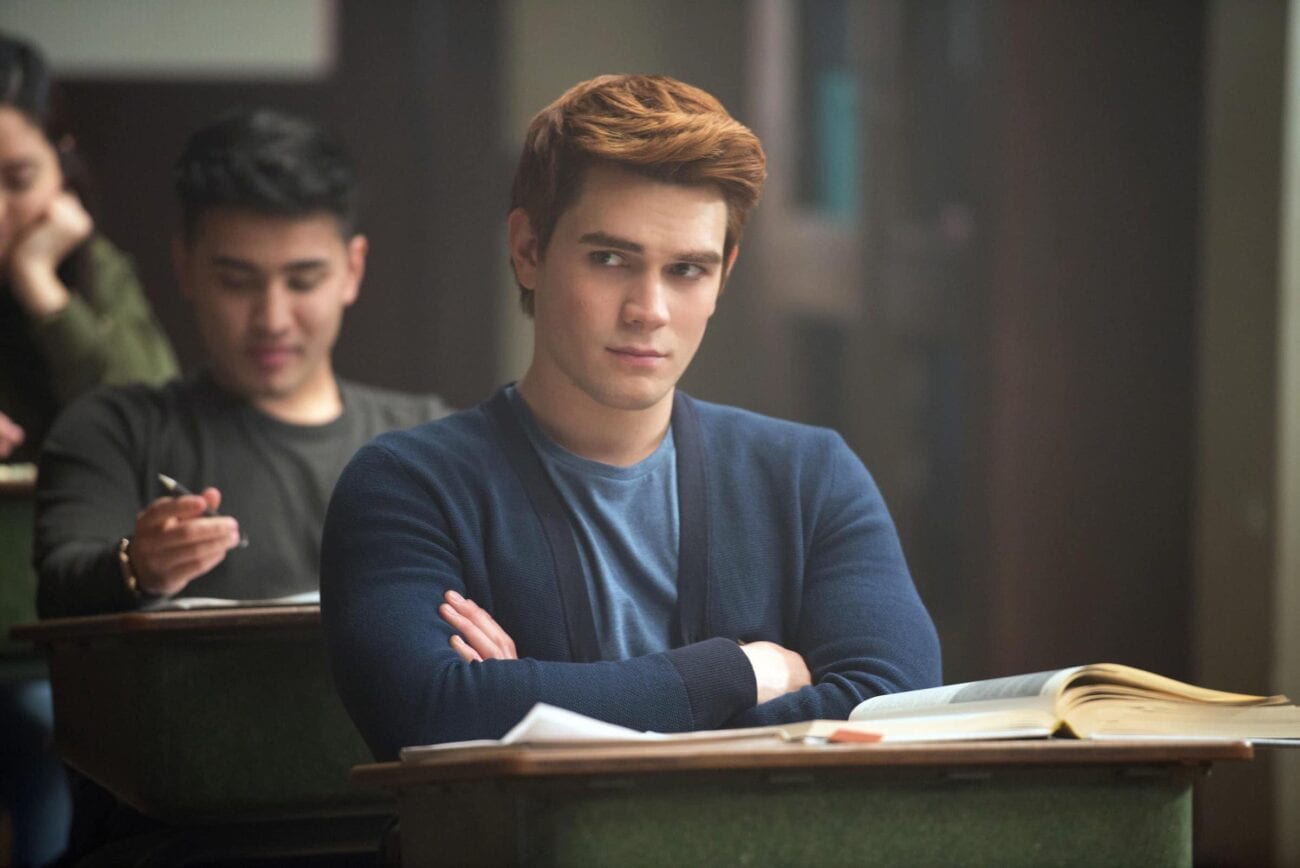 Missing Archie from ‘Riverdale’? Check out KJ Apa in these films

We all voraciously feasted on Archie Comics as kids. We first met Archie Andrews in a comic book in 1941 and soon enough, Veronica, Betty, Jughead and other kids in the quiet town of Riverdale became our friends. Then came Riverdale, the teen drama series on television. This time, the town is presented in a very mysterious light.

KJ Apa was chosen to be Archie in this brooding reincarnation of our favorite childhood comic. The creators of Riverdale mentioned KJ Apa was the obvious choice for the role once he auditioned – though finding him was a long process.

We’re glad KJ worked out, because this Kiwi actor has won over our hearts. Riverdale’s Archie isn’t easy to love, but Apa has played him convincingly. Production on the show has ceased amid the pandemic, so we’re missing Archie dearly. If you are too, here is a list of other KJ Apa films to check out. 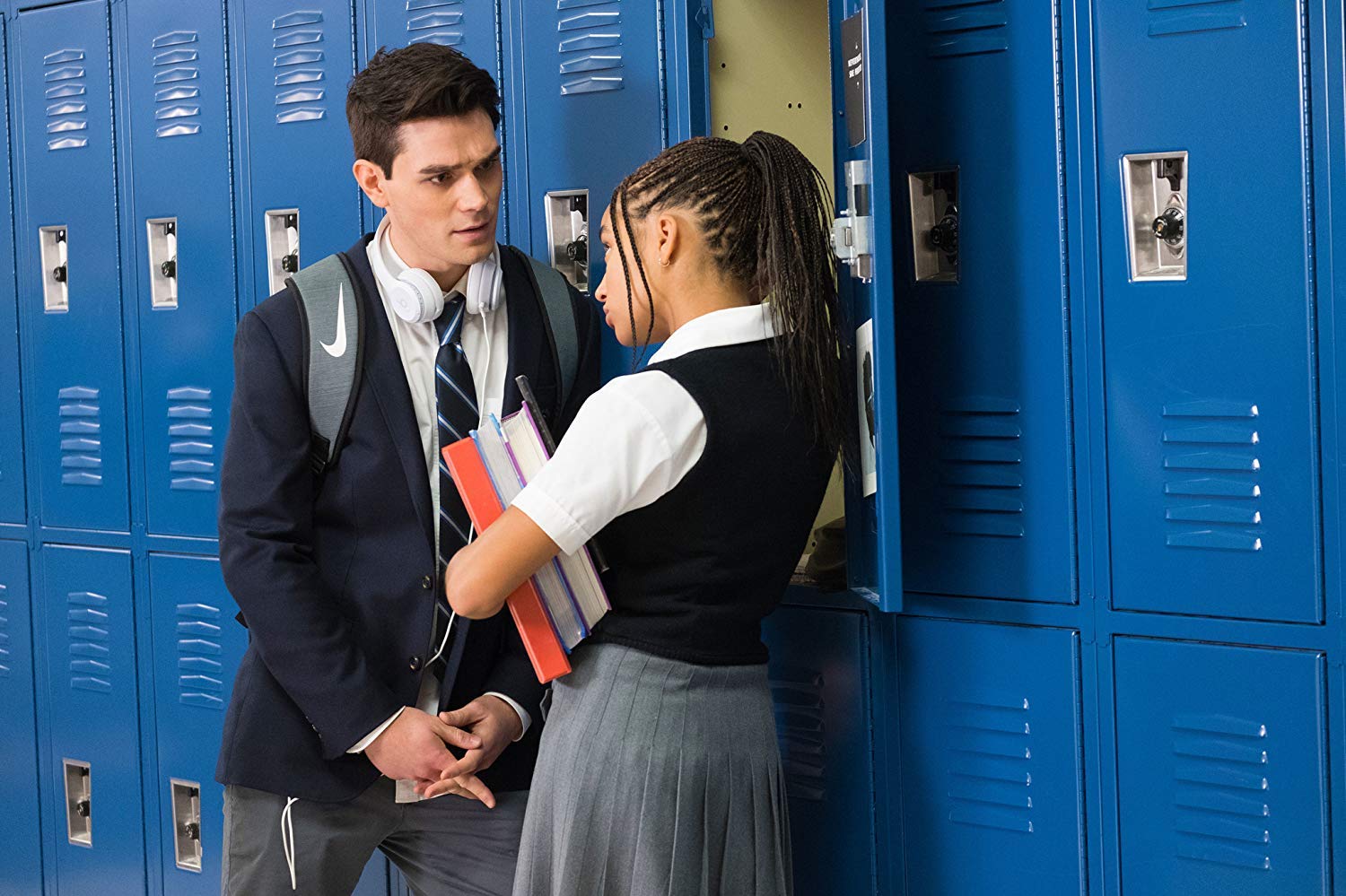 The Hate U Give

Based on the eponymous novel by Angie Thomas, The Hate U Give is an important movie, especially in the present context. It was inspired by the Black Lives Matter movement, and for that reason alone we cannot recommend this movie enough. The story deals with the police shooting of a black teenager and its aftermath.

Starr Carter, who witnesses the shooting, has to decide what is right and stand up for it. KJ Apa plays Chris Bryant, Carter’s boyfriend. Of course, The Hate U Give is emotionally jarring – but the story does an important job contextualizing police brutality in the matrix of racial injustices.

The movie is a force to reckon with; it features powerful performances, powerful issues, and a powerful plot. 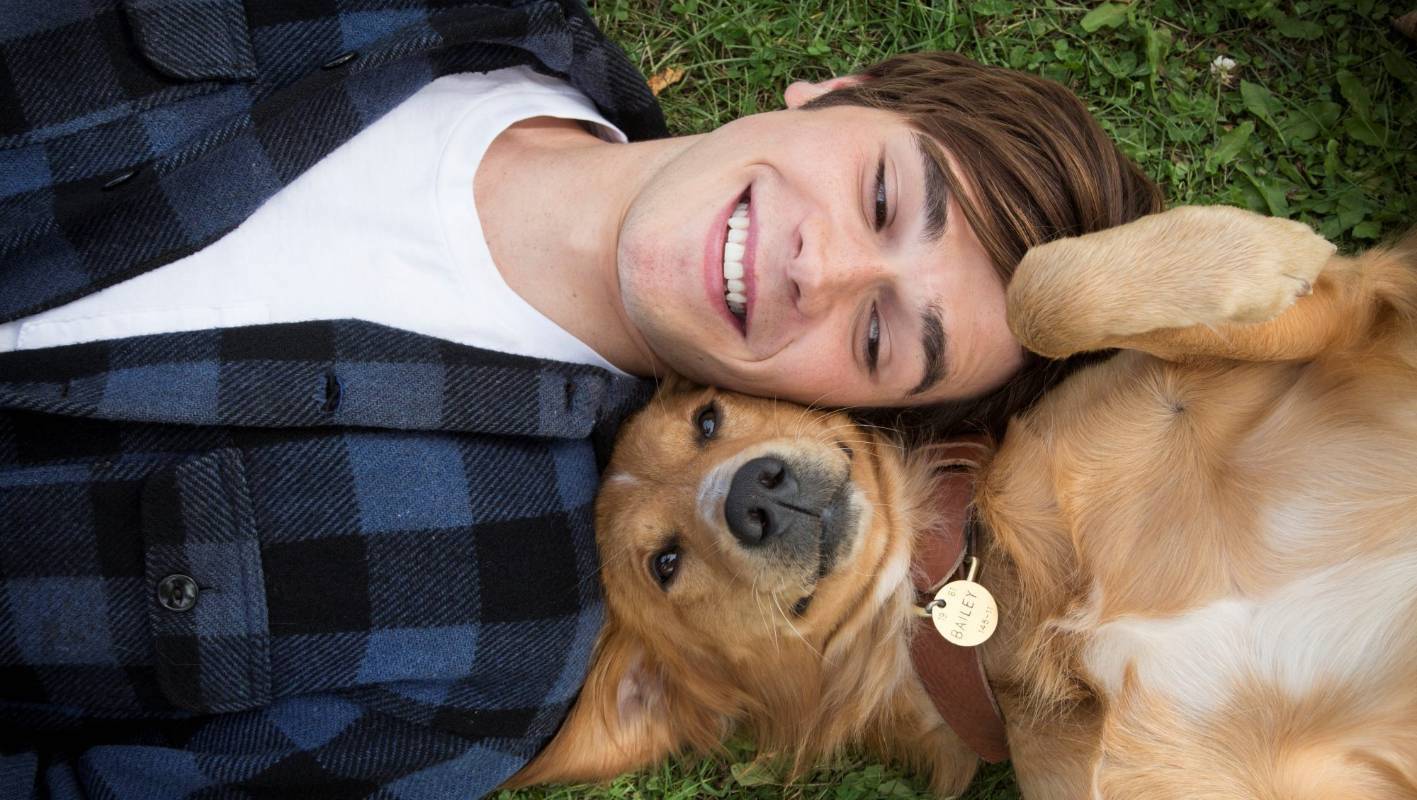 Remember Hachi: A Dog’s Tale? Director Lasse Hallström returned with another endearing story of a dog in this 2015 dramedy adventure film. A Dog’s Purpose is told from the dog’s perspective, voiced by Josh Gad. We see this pup going through four incarnations with four different owners through time.

KJ Apa plays the role of teenage Ethan Montgomery (owner of Bailey, the first incarnation of the dog). We may not place A Dog’s Purpose up there with Marley & Me, but as with most dog movies, be ready to shed a tear or two. 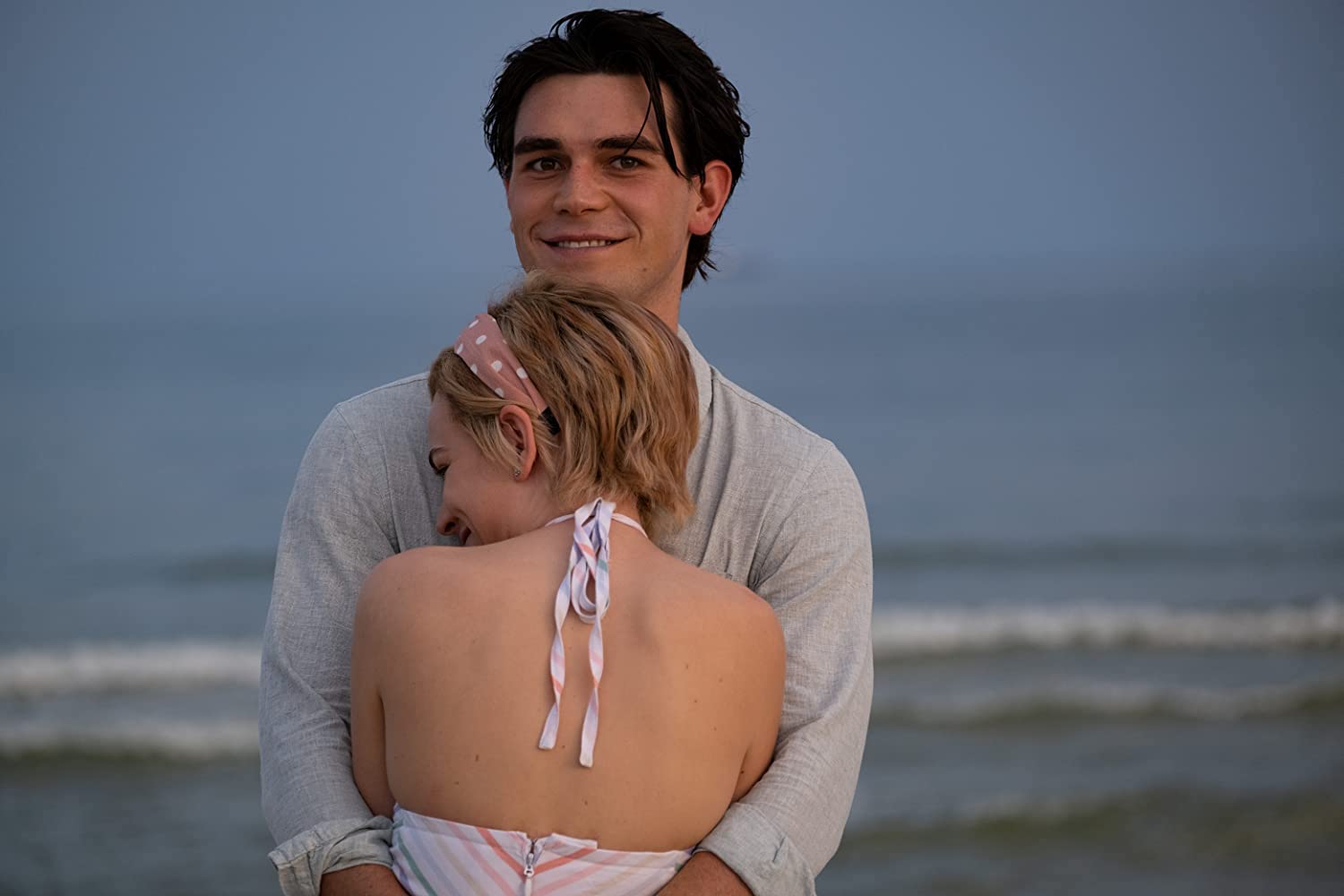 If you want to see KJ Apa in all his chiselled glory, I Still Believe is the movie for you. This 2020 romance comes with a generous dose of dramatic twists & turns, musical swells, romantic moments in scenic locations, and even a crisis of faith that punctuates grief & loss.

The final message is one of hoping against all odds, but that doesn’t make the grief & heartache any less painful. Grab some tissues before you set out to watch I Still Believe; don’t say we didn’t warn you. 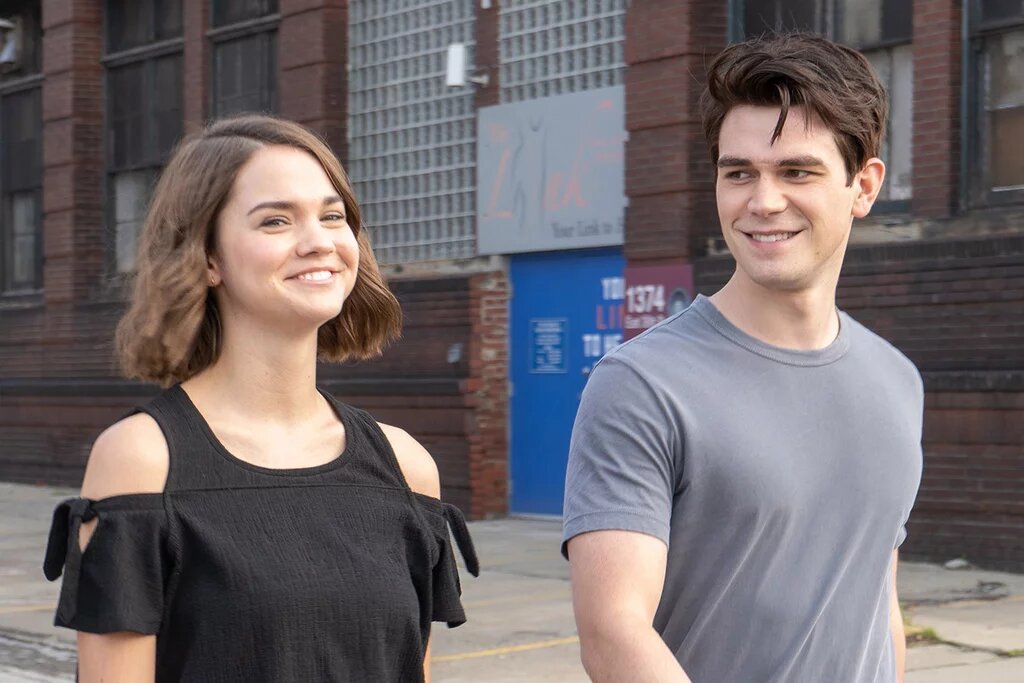 Remember the tumultuous final year of high school? The last summer before everyone parted ways to go to college? The Last Summer is that story. As with Riverdale, The Last Summer is chock full of good-looking young people and fun clichés.

But in this number, the characters come across one-dimensional & dull. This is no To All The Boys I’ve Loved Before that charms us with its quirky characters, but nevertheless makes the list of high school movies to watch. Besides, if there are a lot of hot teenagers, wouldn’t that be perfectly reminiscent of Riverdale?