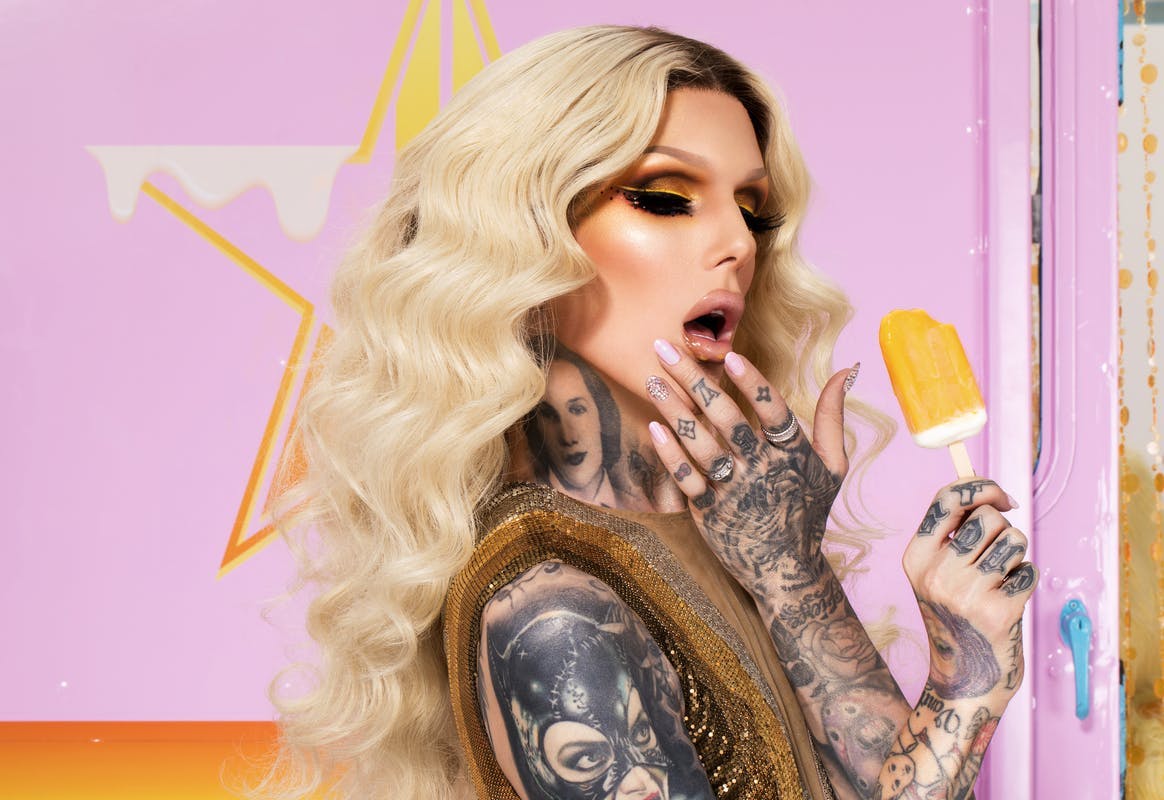 Jeffree Star is the worst: Here’s all the evidence from YouTube

Makeup mogul & YouTuber Jeffree Star never fails to stir the pot when it comes to controversy. Now, it looks like karma is finally reaching Star with the latest Karmageddon drama. It seems Star can’t stay out of trouble for too long, and each apology video on YouTube is less sincere than the last.

Jeffree Star is known for his unapologetic ways, but sometimes a serious apology is what everyone needs. It’s hard to keep track of which scandal we’re canceling Star for at any given point. Is Jeffree Star the worst? Here’s all the evidence from his YouTube channel. 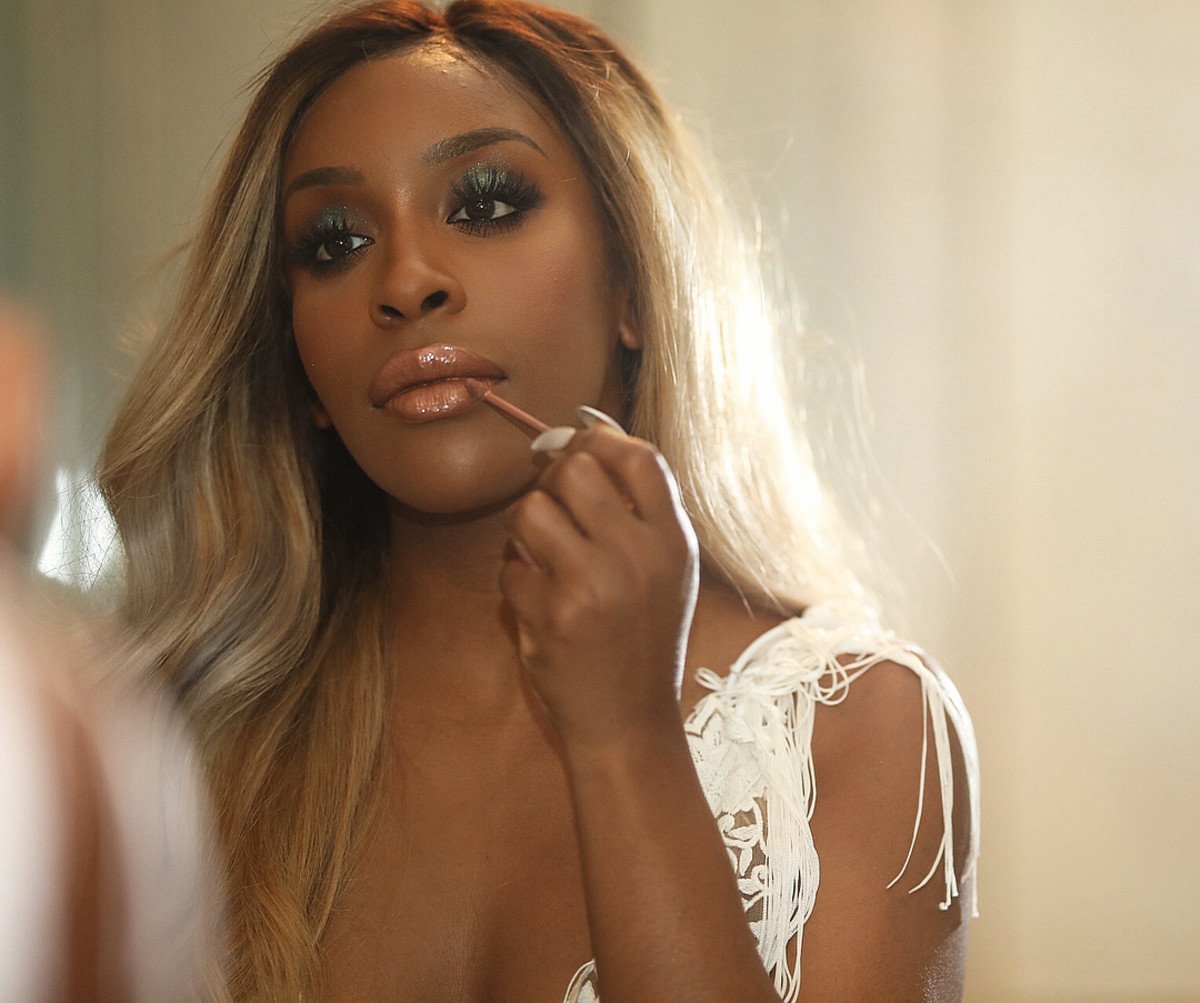 Drama between beauty influencers is old news. Every other week people are catching up on the latest beef between their favorite influencers. Jackie Aina is a beauty influencer who has partnered with Anastasia Beverly Hills, e.l.f. Cosmetics, Too Faced, Sephora and Sigma Beauty. Aina made headlines when she called out Jeffree Star for his racism.

Jackie Aina posted a letter on her Twitter addressing controversial creator Jeffree Star. “I have not and will not excuse his blatantly racist behavior and — not his past references to me in derogatory terms, his use of the N words nor his efforts to eliminate spaces and opportunities for people of color.”

The beef stemmed from a Jackie Aina “Anti-Haul” vlog on her YouTube channel. The “anti-haul” is a trend where the beauty guru discusses the products she refuses to purchase and why. Jackie mentioned a Jeffree Star product and he proceeded to call her an irrelevant rat and threatened to physically assault her in a now-deleted video. Star blocked Aina, but she made sure to get the last word and publicly call him out.

Arthur’s roommate recalled what he knew of the incident. “Jeffree had pulled out a taser and, to be blunt, said ‘You’re going to let me suck your d**k or I’m going to tase you.’”

It’s no surprise Star & his attorneys are denying all allegations regarding the assault. However, this isn’t the only assault claim. Evidence has been surfacing showing Star groping young fans without consent. It’s hard to believe all these claims are false when so much is stacking against Star. 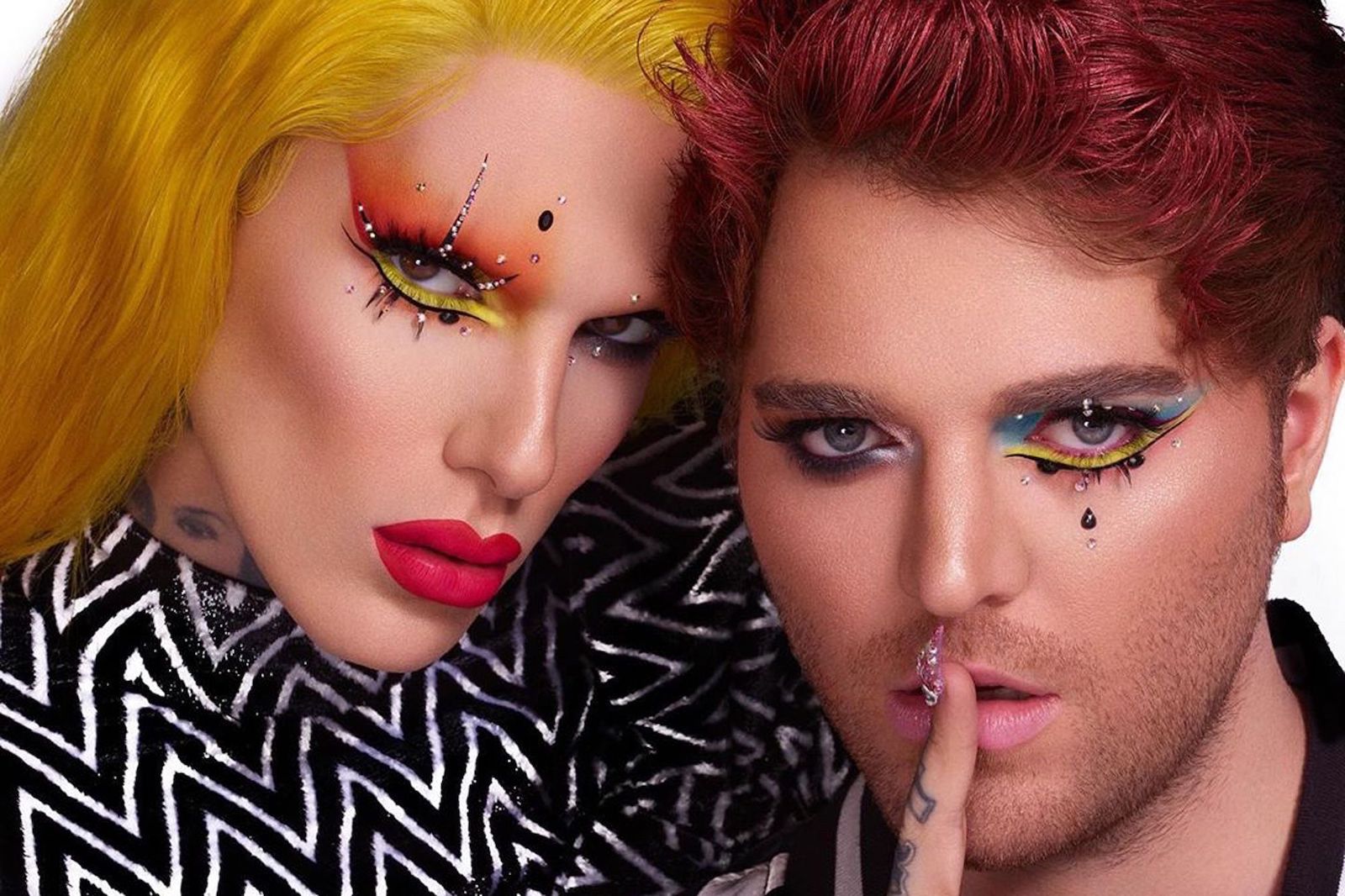 Recently, it appeared as if Jeffree Star had finally left YouTube after recent news emerged involving friend & collaborator Shane Dawson. Both Jeffree & Shane left social media for what felt like ages, but has only been a couple months.

Jeffre Star was the first to arrive back on social media and posted what he called an apology video on his YouTube channel, but what many called a cop-out. With Jeffree back, people were waiting for Dawson to make an appearance. Weeks went by without a word from Shane and this led fans to assume he had left. Much like YouTuber, Jenna Marbles. 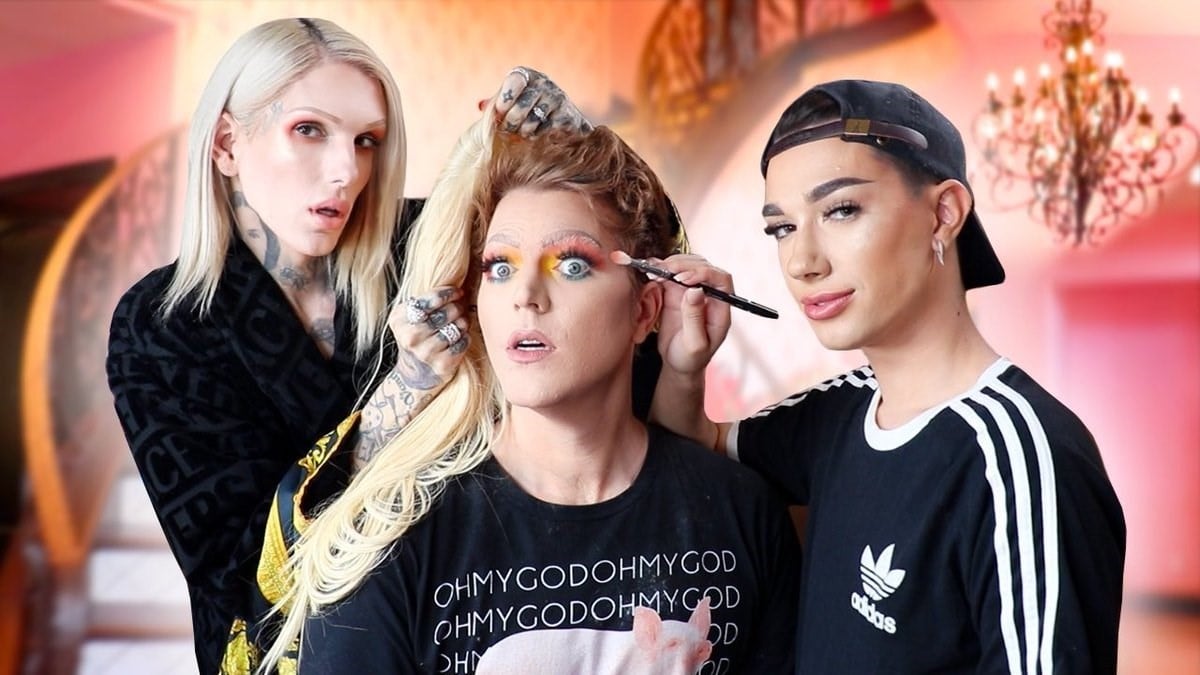 Jeffree Star got involved in a recent drama involving beautubers Tati Westbrook & James Charles. This caused Westbrook to post a video over a year ago calling out Charles and how his behavior has impacted her and others. However, Westbrook came to the conclusion that Star & Dawson had manipulated the situation.

Currently, Shane Dawson is still taking a social media break, but Jeffree Star has returned showing off his new LA mansion. Will things ever change on YouTube?

Jeffree Star appears to be untouchable after years of controversial behavior. Do you think he should be allowed on video platform YouTube? Let us know in the comments.