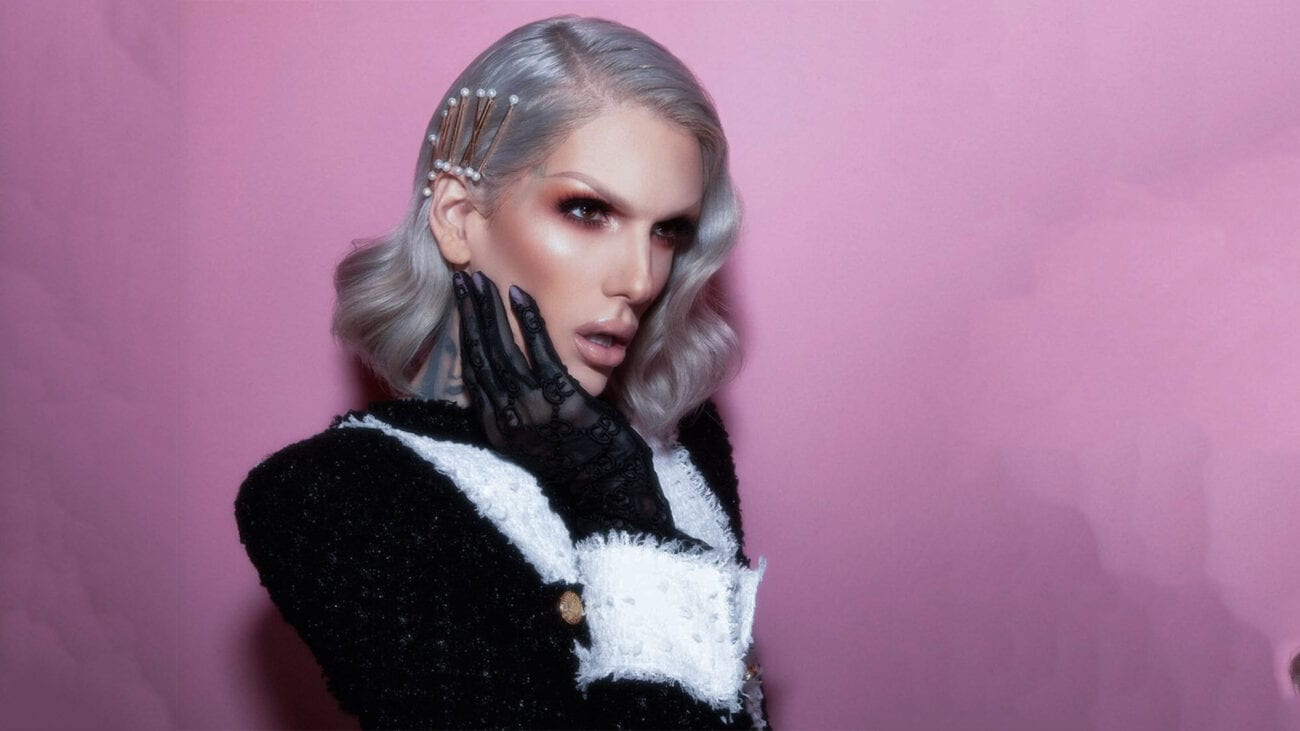 Welcome back to his channel! Jeffree Star is once again drawing us in with another scandalous YouTube video. No amount of Twitter cancelations can bring this controversial creator down. Recently, Jeffree Star has announced a new makeup to be released called Blood Money Collection with a focus on green.

The recent launch is providing Jeffree Star some blood money, but what’s gone wrong? Could the entrepreneur be causing another Twitter scandal? Let’s dive in. 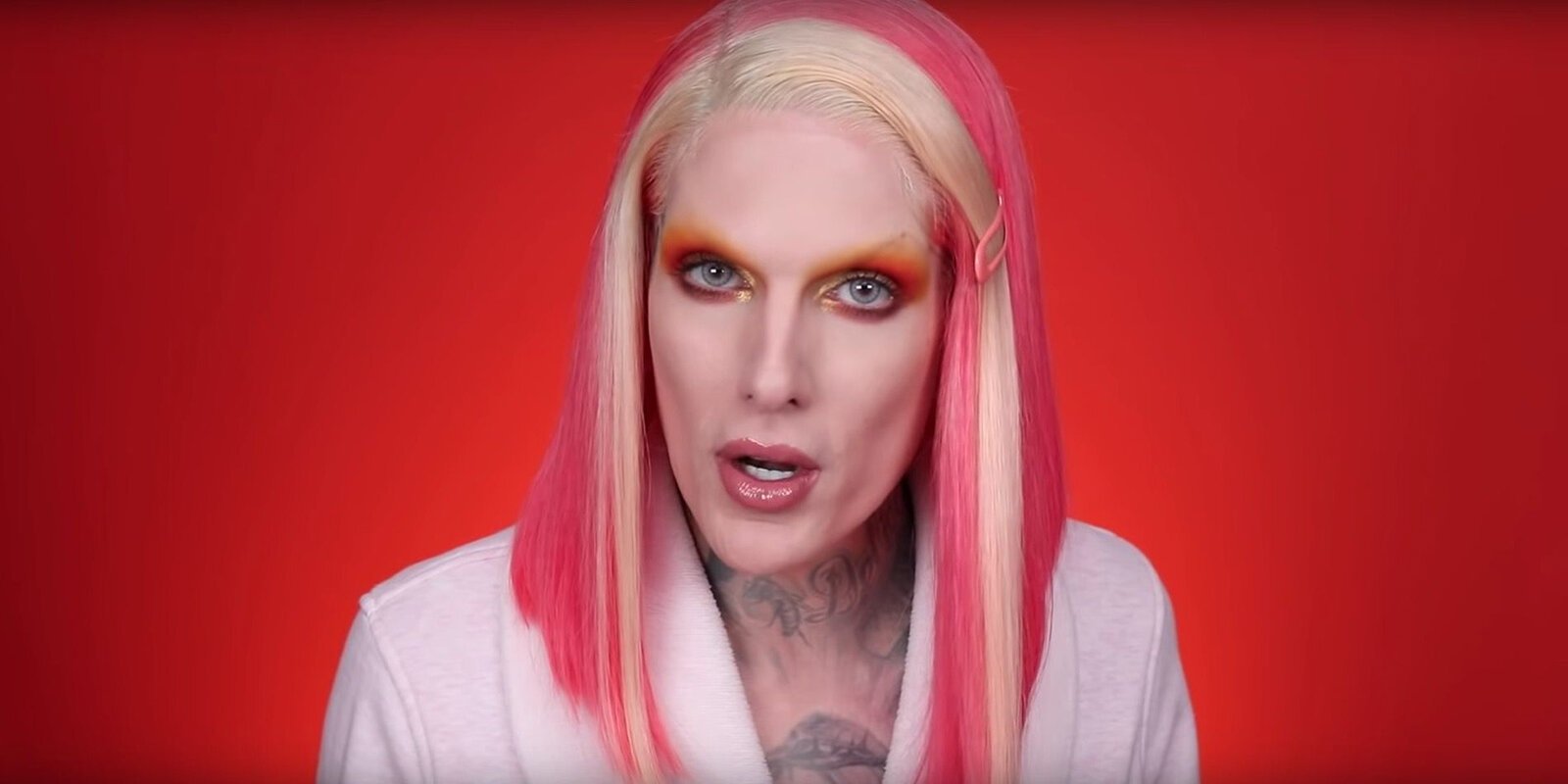 (Hi sisters! Oops, wrong YouTuber.) Jeffree Star is no stranger to controversy and has embraced his scandalous nature since his early MySpace days. Dramageddon is a term often used to describe the YouTube drama that’s hit social media over the last year. Controversial entrepreneur Jeffree Star has been the epicenter of Dramageddon with recent allegations all over Twitter.

Friend & collaborator Shane Dawson has also seen his fair share of drama, causing him to take time off social media. Star has done the opposite and is letting us know he’s back and ready for action.

Since the early 2000s, makeup mogul Jeffree Star has never shied away from cameras. He used to be known for his punk music, but has since had a revamp and launched million-dollar businesses named Jeffree Star Cosmetics and Killer Merch. Star also has a large social media platform with over 17 million subscribers on his YouTube channel. 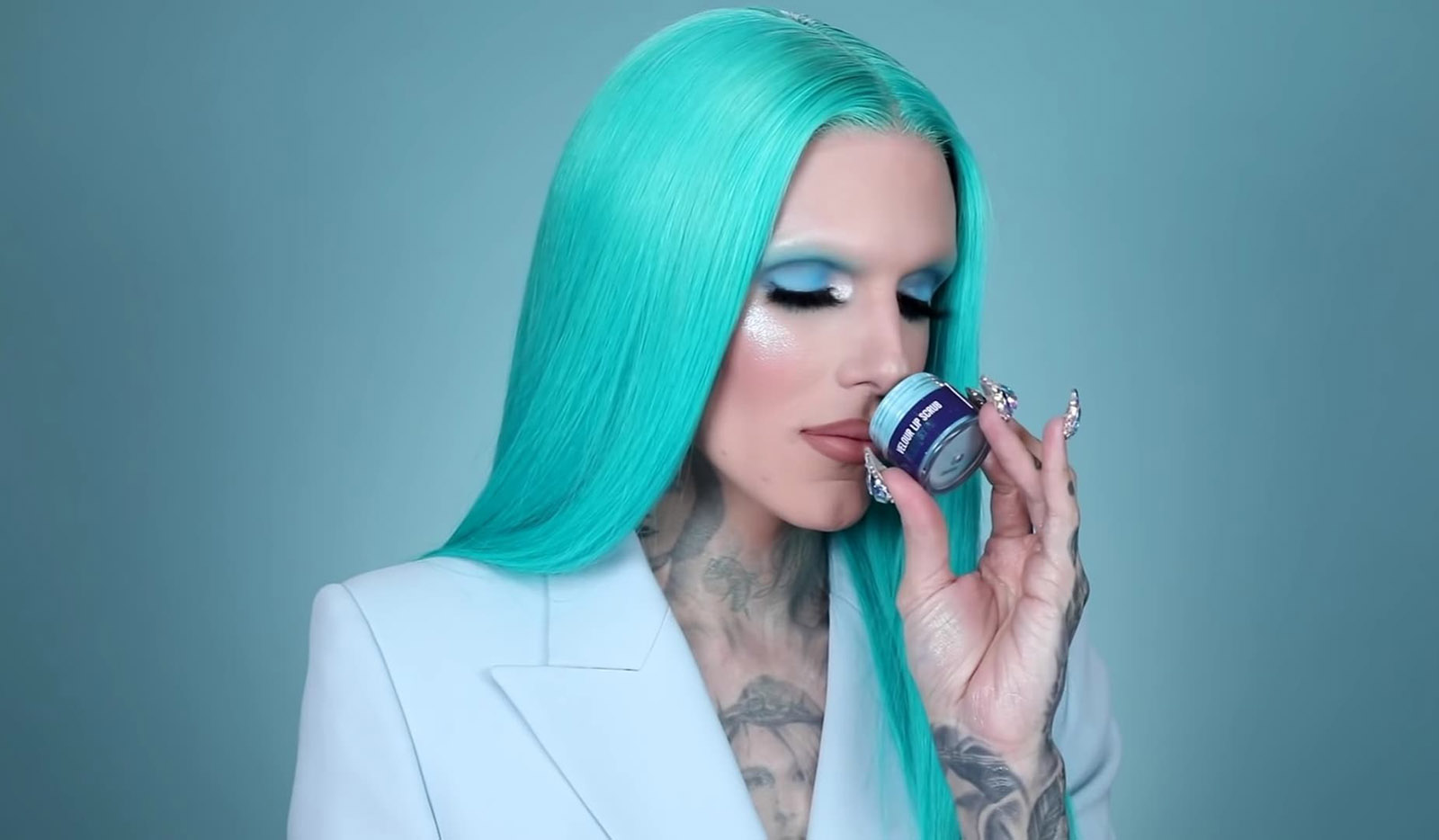 “After I uploaded my Blood Money Collection reveal video, I got an overwhelming amount of feedback that I would love to respond to. There have been a lot of personal things going on behind the scenes and I’d like to share why I seemed so OFF. Thank you for watching. Love you guys.”

So it appears things aren’t smooth-sailing for Star and has to address more drama again. Jeffree begins the video showing the number of comments from Twitter following his Blood Money ad campaign. According to the business owner, the troubling comments caused a restless night and he felt the need to discuss what’s going on. 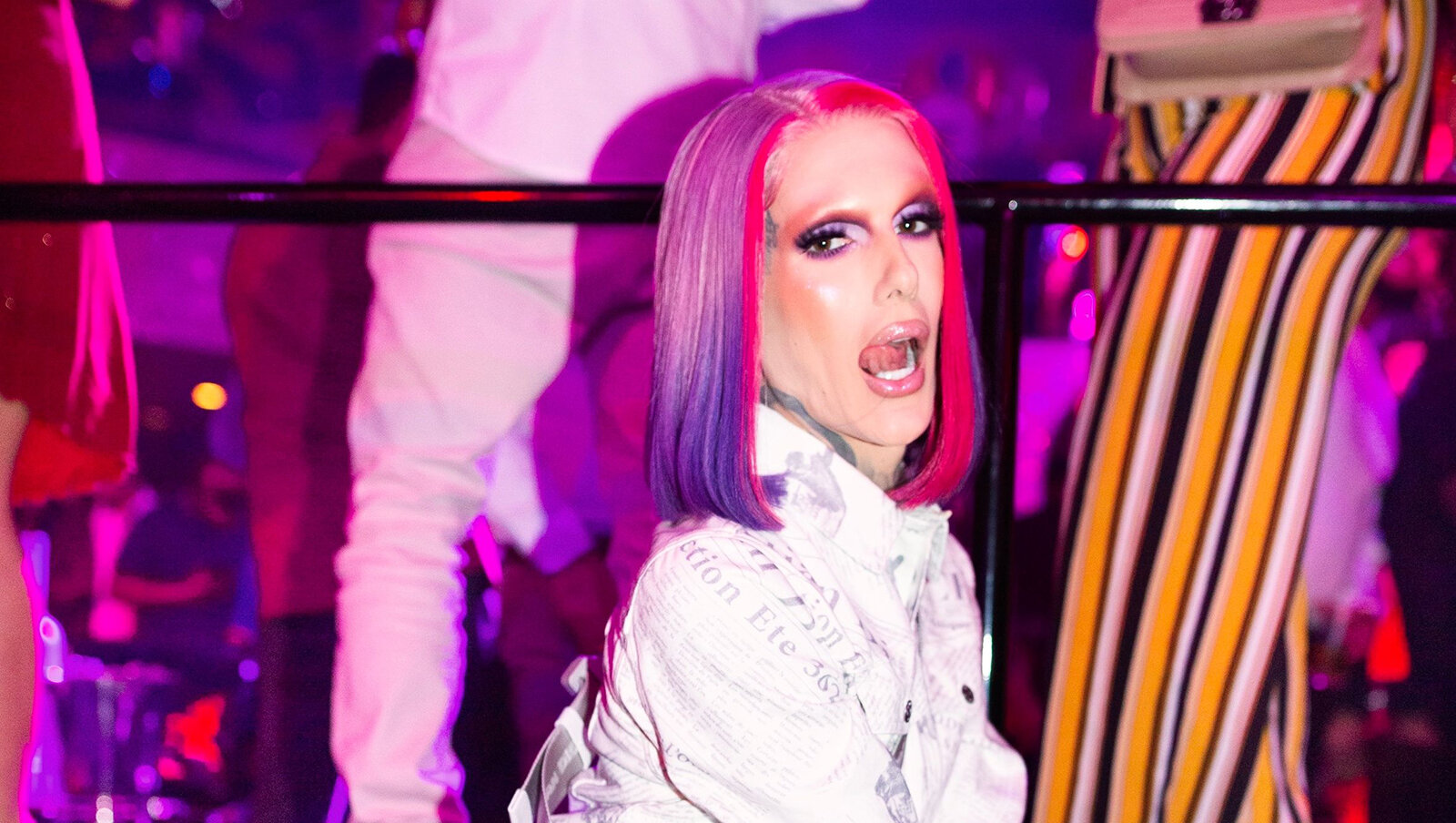 Comments made by fans stated they were “disappointed” by Jeffree Star and that his recent campaign was “more QVC and less personal”. Fans claimed that Jeffree Star appeared to not even know his own shade names. Star stated that “I have so much more to prove in this industry.” Stepping down is not on the creator’s radar.

A claim made in the video many are questioning is the statement “I always want to be authentic.” After the recent scandals, authentic seems to be the last word anyone uses to describe Jeffree Star. Recent claims that Jeffree hasn’t been authentic appear to have impacted his mental health. 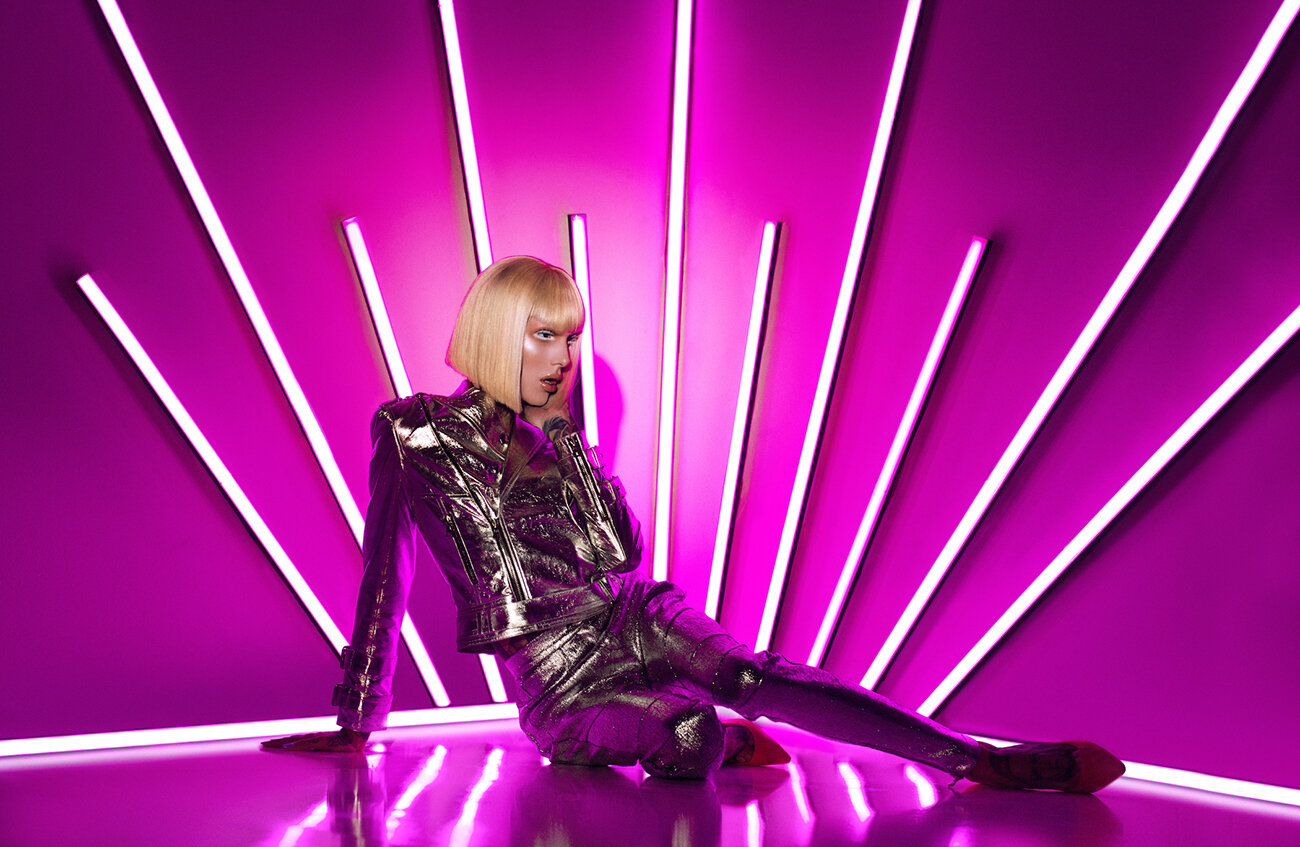 According to Jeffree Star, his personal life has been upended. His family has been suffering from some health problems which caused the creator to step back from social media. Jeffree states that he’s been “hanging with the wrong people.” This can’t be about fellow collaborator Shane Dawson since the recent one-year anniversary of their makeup merch was celebrated by the pair. Who is Jeffree referring to?

The video has been viewed over 2 million times and is currently trending at number two on YouTube. Six minutes of the video addresses what appears to be some comments made by fans, however, the rest is simply another ad for his Blood Money makeup. We aren’t surprised that the entrepreneur is out here making his money.

The alleged Twitter scandal is nonexistent and it appears we were clickbaited into another money-making video.

Will you be purchasing the Blood Money collection? Let us know your thoughts on the recent Jeffree Star scandals below.