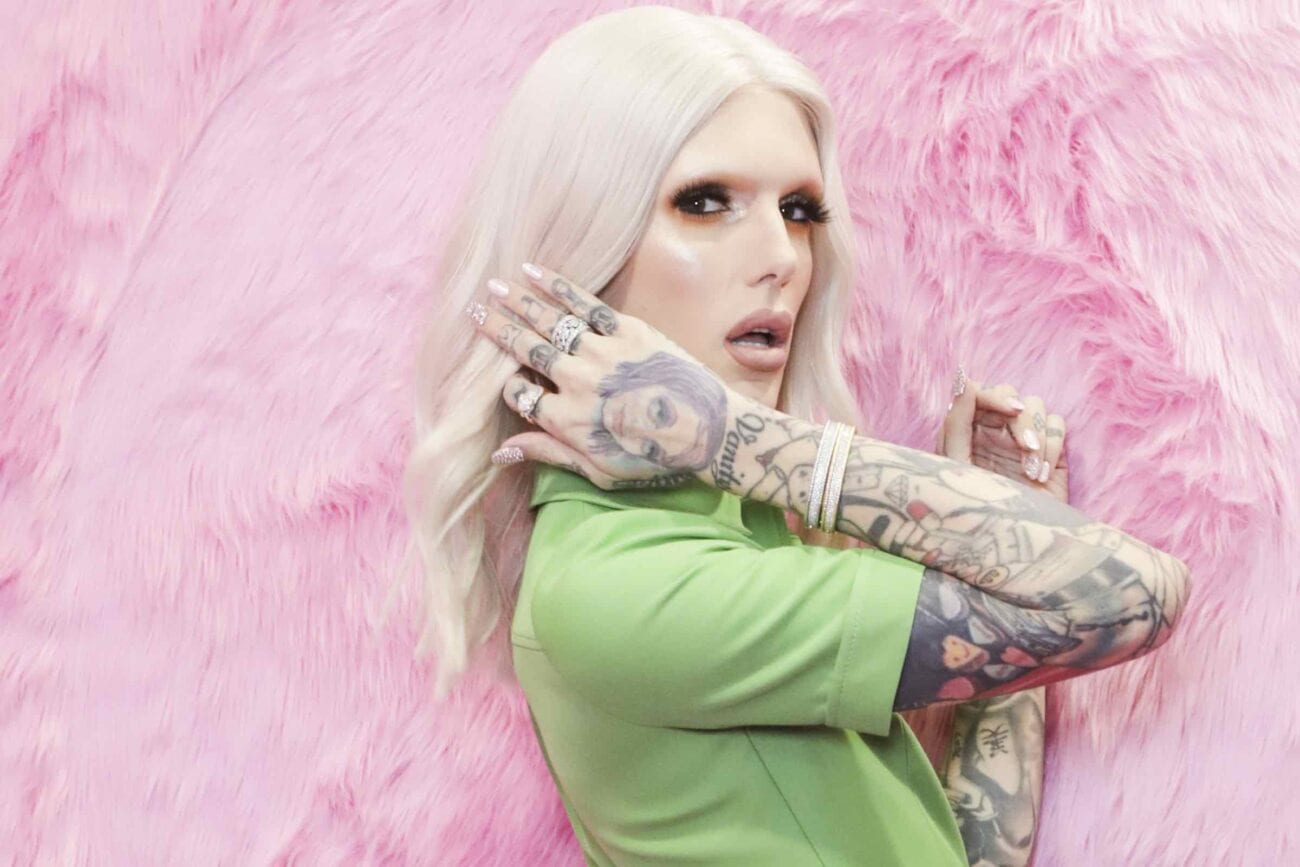 Did Jeffree Star misuse the PPP loans to boost his net worth?

Jeffree Star seems to be a magnet for controversy. In yet another possible scandal, the wealthy YouTuber received two PPP loans, normally meant for struggling businesses during the COVID-19 pandemic.

Jeffree Star’s loans are worth hundreds of thousands of dollars despite his large net worth. It’s unclear why he would need a loan, especially since he constantly posts photos & videos showing off his luxury items & giant house.

Here’s what we know about Jeffree Star’s PPP loans and why the money seems suspicious. 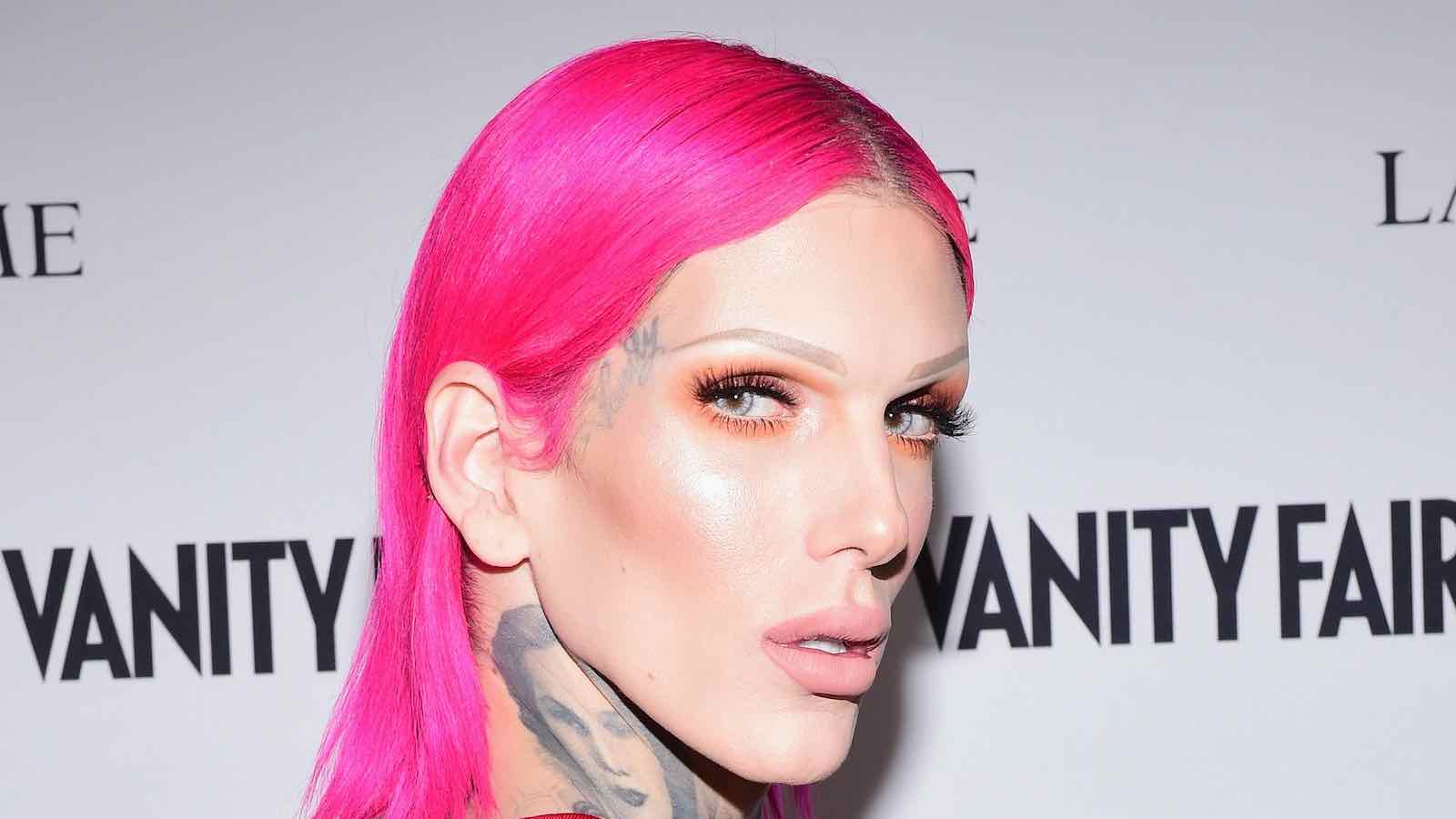 Who is Jeffree Star?

If you’re unfamiliar with the makeup world on YouTube, you’ve probably never heard of Jeffree Star. Star first became popular after gaining fame from his music on MySpace. Later, Star decided to start his own makeup company called Jeffree Star Cosmetics. He also cultivates a strong following on social media and a YouTube channel with 17.2 million subscribers.

With his YouTube channel & makeup career, Star is one of the highest-paid YouTubers and has a massive amount of wealth, with Celebrity Net Worth estimating he’s worth $200 million. 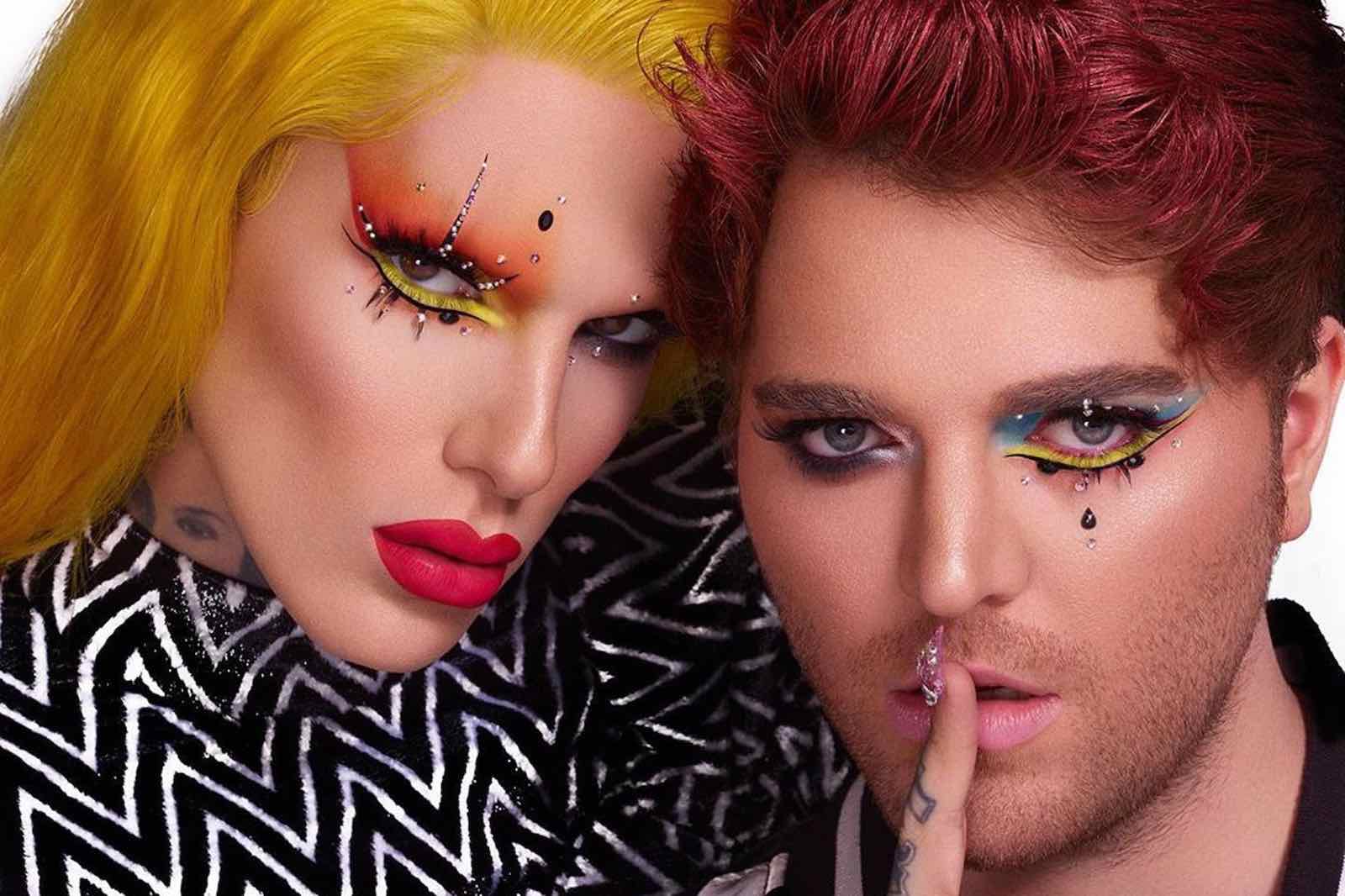 Jeffree Star may be beloved by his millions of fans, but he’s had many controversies in the past, ranging from racism to anti-Semitism to gossip-mongering to bullying. He’s had so many scandals associated with him, some commenters have even questioned whether Star is the root of all of the major drama within the makeup community.

Star was linked to a major scandal within the YouTube makeup community, costing him subscribers & followers in 2020. Coined “Dramageddon”, the scandal started due to Star’s connection with YouTuber Shane Dawson, who was criticized for controversial jokes, black face, and inappropriate behavior with children. Scrutiny escalated after more allegations came forward of Star being manipulative & an overall bully.

It’s not clear whether “Dramageddon” will have any long-term effects on his career. Some Redditors believe Star’s most recent makeup release didn’t sell as well as his previous launches, and he hasn’t recovered from his subscriber loss from the summer. In total, Star lost about a million subscribers, as he previously had 18.2 million subscribers in May 2020. 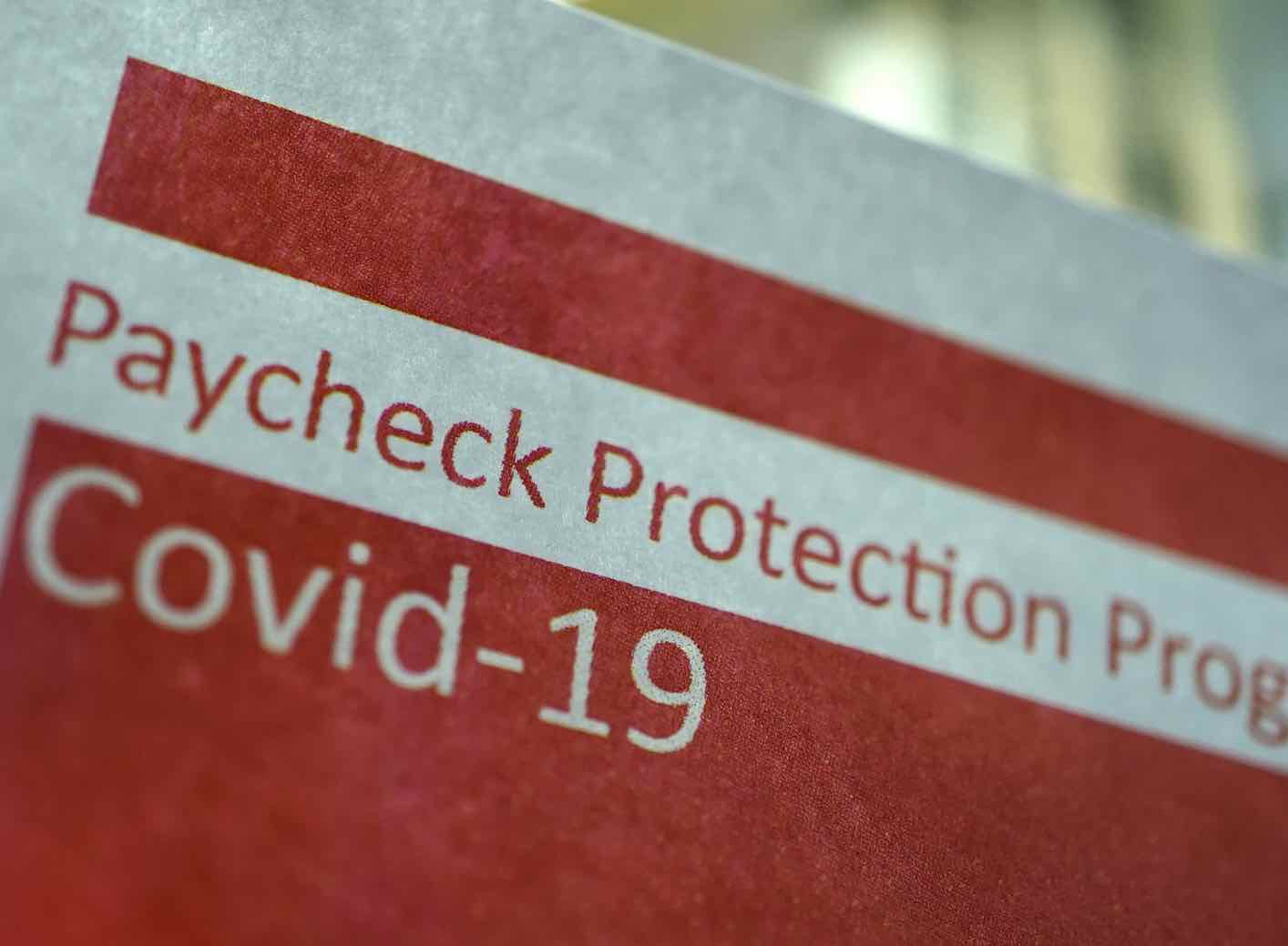 What exactly are PPP loans?

PPP stands for “Paycheck Protection Program”. It’s an SBA loan designed to keep businesses afloat during the COVID-19 crisis, per the U.S. Small Business Association. According to Insider, these loans are meant to “keep workers on payrolls”. If the businesses use the loans on “payroll costs, mortgage interest, rent, & utilities”, Insider states the loans would be “fully forgiven”.

According to ProPublica, Jeffree Star Cosmetics, Inc. & Killer Merch each took out loans costing between $350,000 to $1 million in May 2020, which dates before the scandal occurred in mid-June 2020. 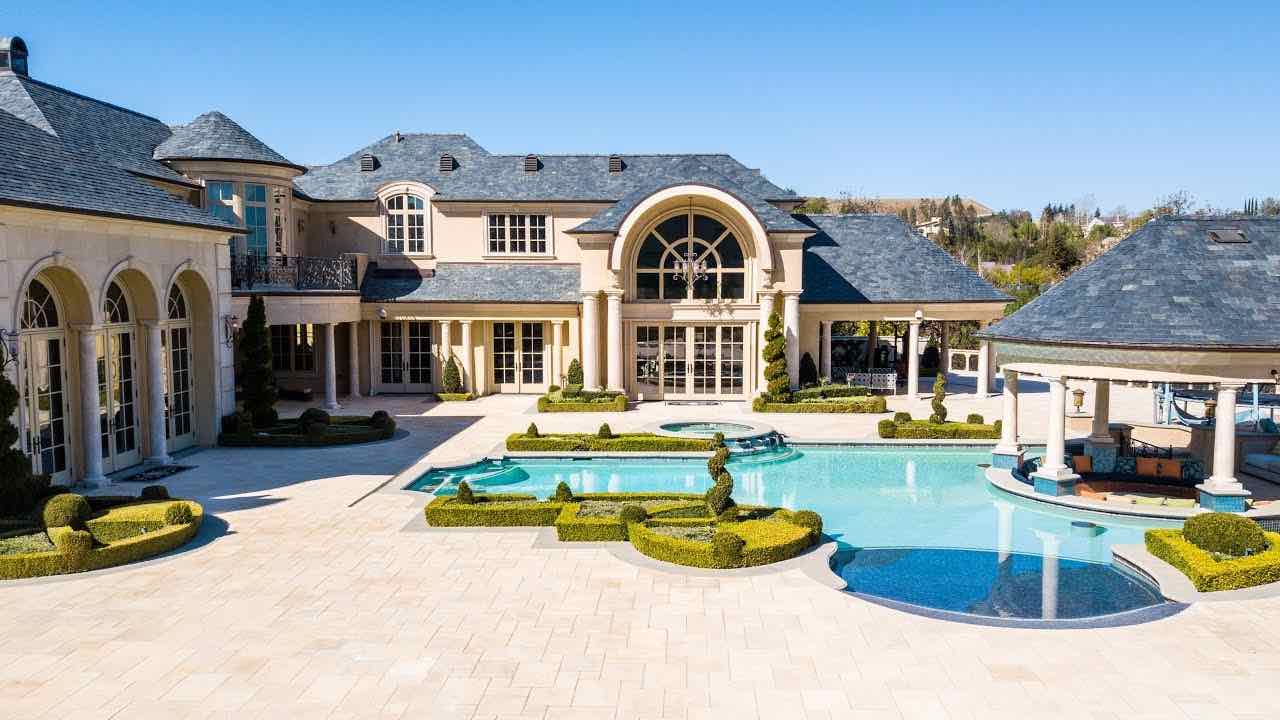 Why would Star’s companies need these loans?

The biggest question about these expensive loans is why Star would need them. Since he’s supposedly worth $200 million and has a massive following – even after “Dramageddon” – he doesn’t seem to be in need of any loans for the near future. Even more suspicious, Star purchased a $14.6 million house, according to Jezebel, just months before requesting the loan.

It’s unclear what Star would have used the money for, and he hasn’t clarified why he received the loan. Considering Star likes to flaunt his wealth, like flying in private planes & custom luxury vehicles, Star’s loans appear suspect. 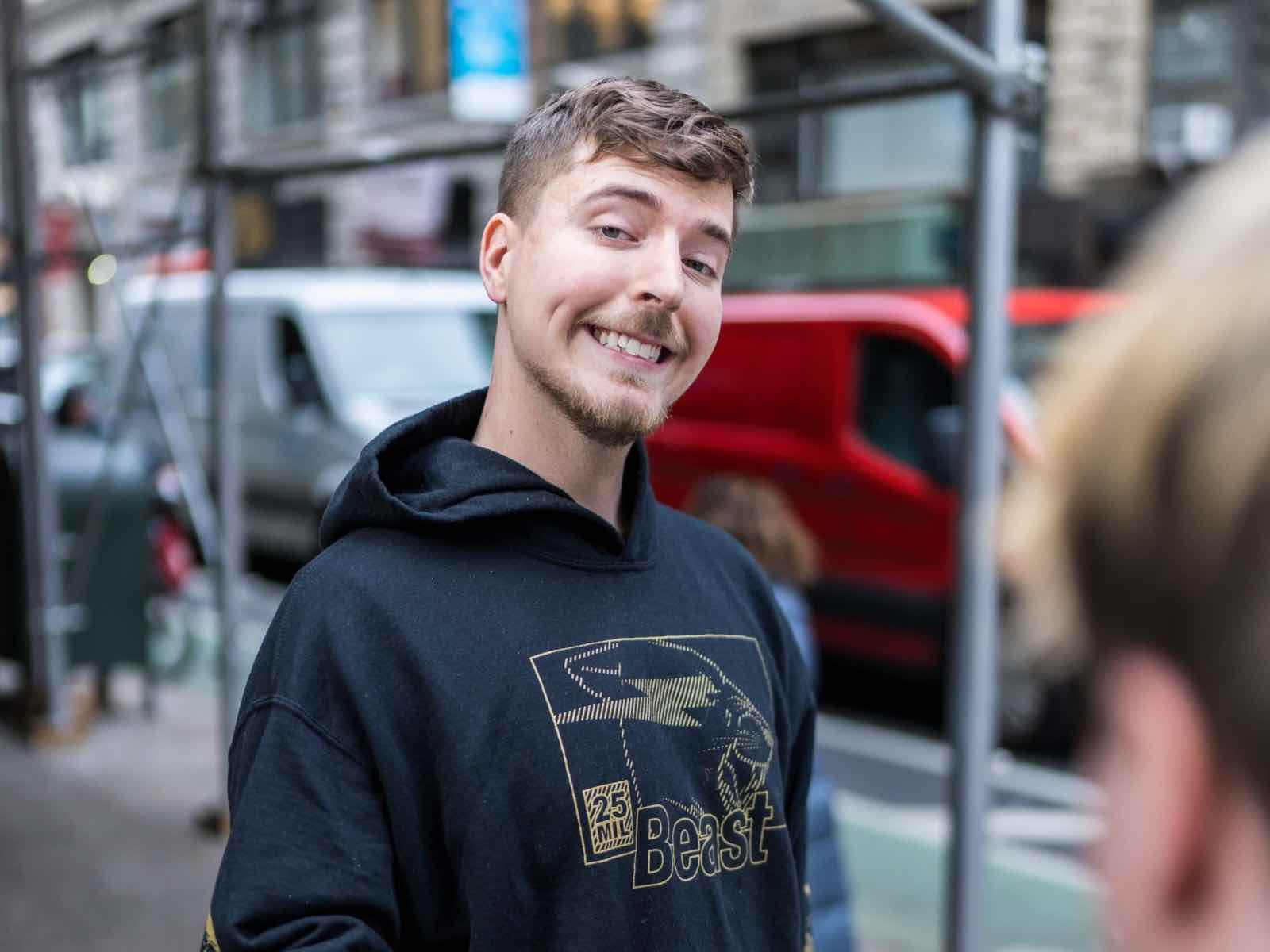 Star isn’t the only seemingly wealthy YouTuber to receive loans. MrBeast, a YouTuber who famously makes videos giving out & spending large amounts of money, received $377,000 in PPP loans for his company MrBeast YouTube LLC, per Mashable. A representative for MrBeast told Mashable they lost many partnerships and their “advertising revenue plummeted”, but they’ve “thankfully rebounded”.

Epsort & lifestyle brand FaZe Clan received a loan worth between $1 and $2 million, despite being worth $240 million, via Mashable. FaZe Clan CEO Lee Trink told Mashable they requested the loan because they recently expanded their staff in January. They used the loan to keep all of their new employees, “despite having to reduce our revenue projection by many millions in esports alone due to the pandemic”.