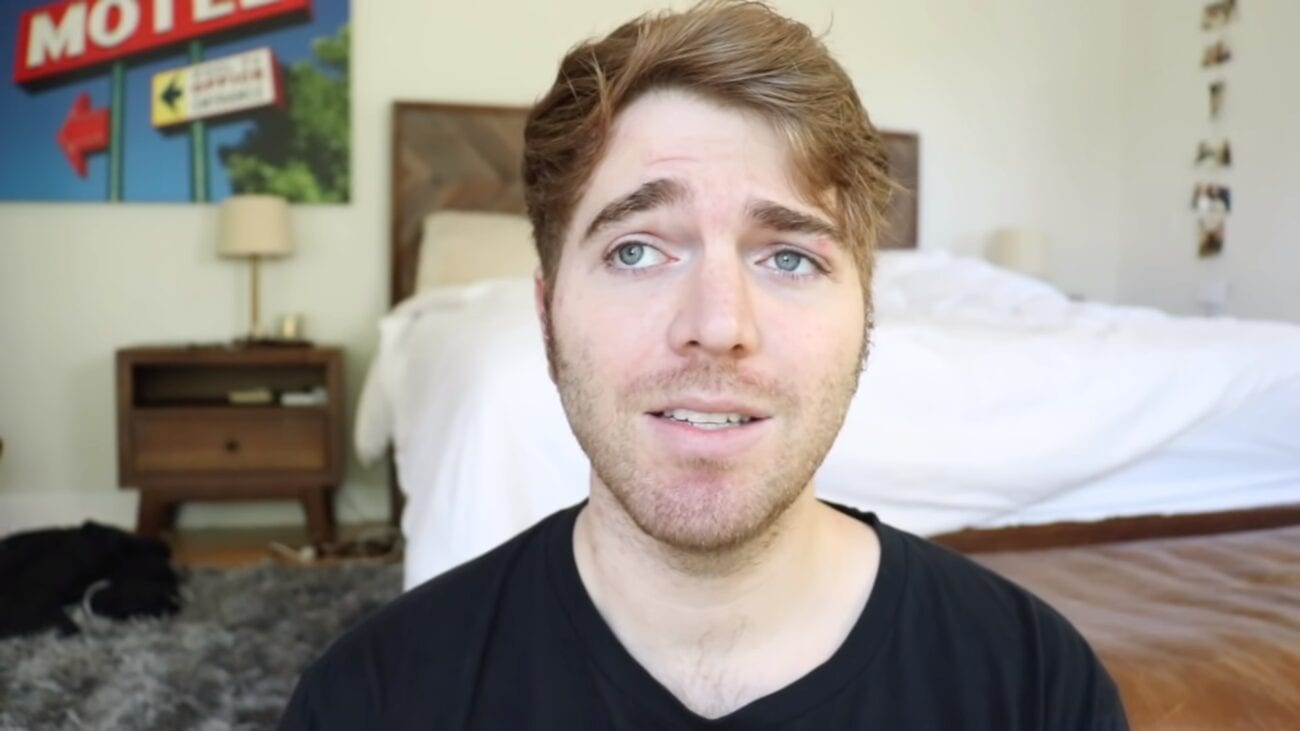 Is Shane Dawson’s net worth dropping? His alleged YouTube return

It appears controversial Youtuber Shane Dawson has more lives than his cat Cheeto. In June, YouTuber Shane Dawson was involved in a scandal known as Dramageddon. Videos emerged that showed Shane making jokes about race, bestiality, pedophilia, and mocking disabled people. Since then, the YouTuber has been radio silent, leaving fans curious about what he could be planning.

Looks like Shane Dawson is still on a mission to increase his net worth. Wasn’t Dawson recently involved in a huge scandal? Well, unluckily for Shane, we don’t have short term memory. Could the controversial creator be planning a return to YouTube? Here’s everything you need to know. 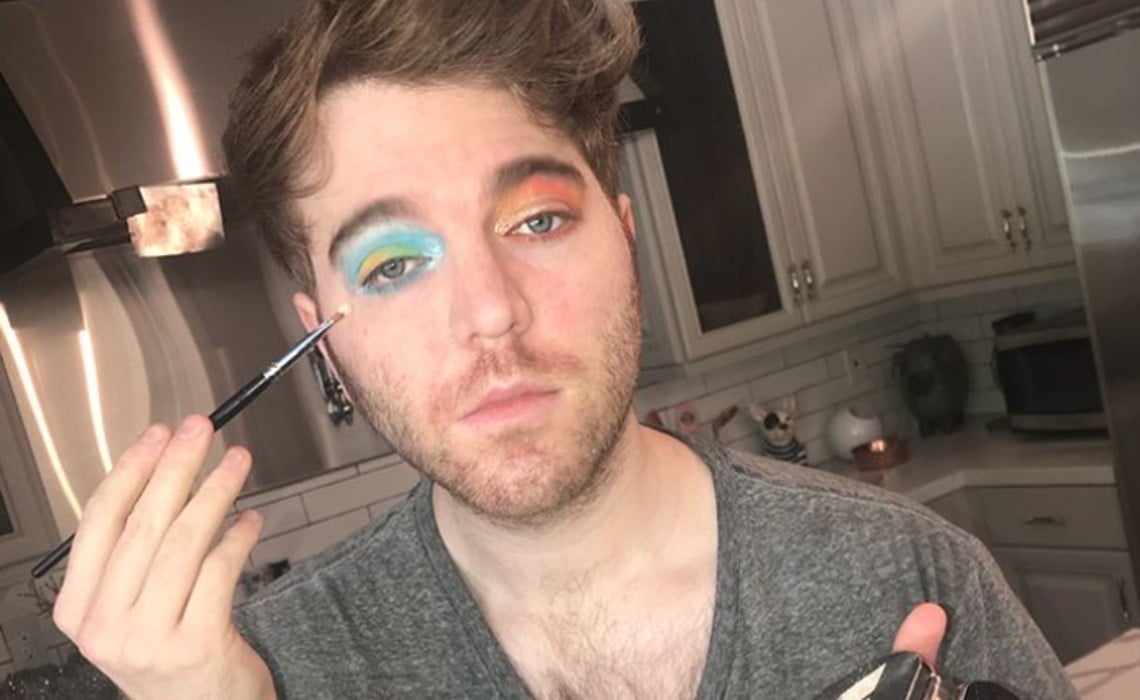 The dangerous world of Shane Dawson

Shane Dawson, otherwise known as Shane Yaw, has been on the YouTube platform for over ten years. He currently runs one of the most subscribed YouTube channels, with a whopping 23 million subscribers. Shane still enjoys hordes of supporters in spite of his controversial past.

One of his key skills has been his ability to adapt quickly to produce content people want to see. Dawson’s hard-hitting, successful documentaries have only cemented his media footprint recently. Despite several calls for cancellations, Shane has remained on the platform continuing to grow his fan base & net worth. 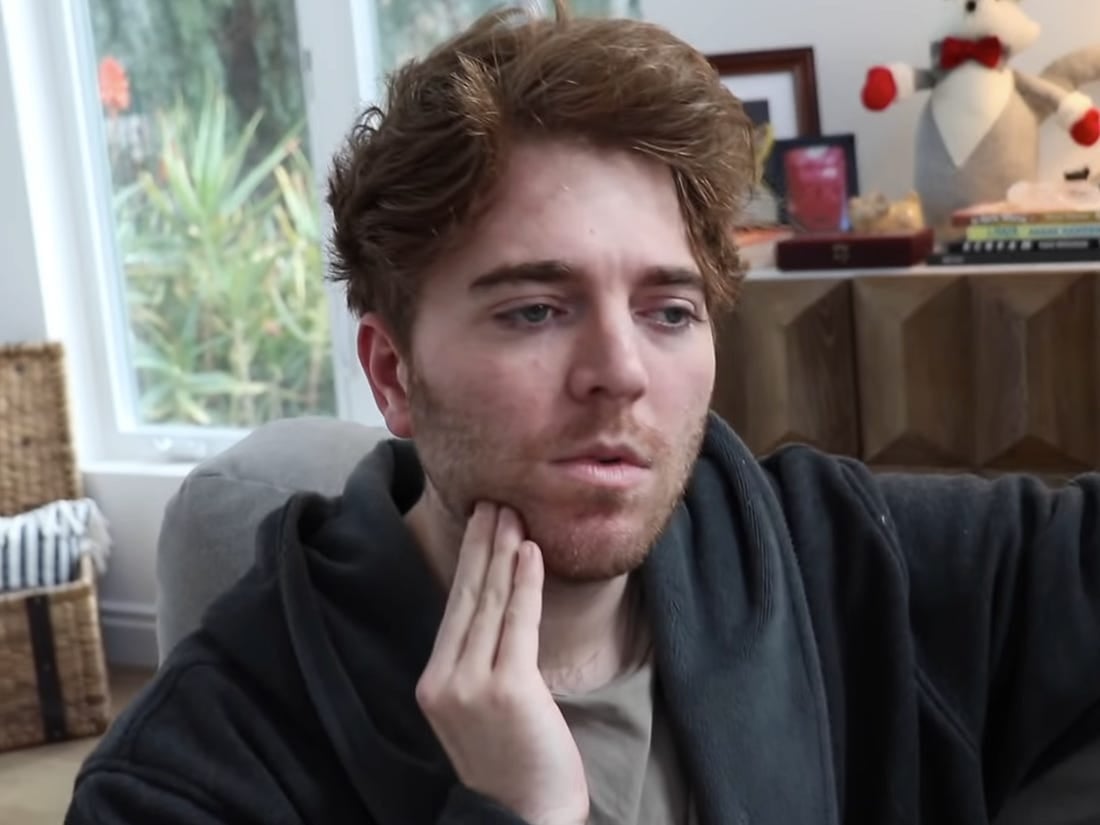 Jeffree Star has since returned showing off home renovations and also continuing on the drama train. Shane briefly appeared in fiancee Ryland Adams’s vlog “Our Bedroom Makeover Reveal”, but it was filmed just before Westbrook’s shocking video. 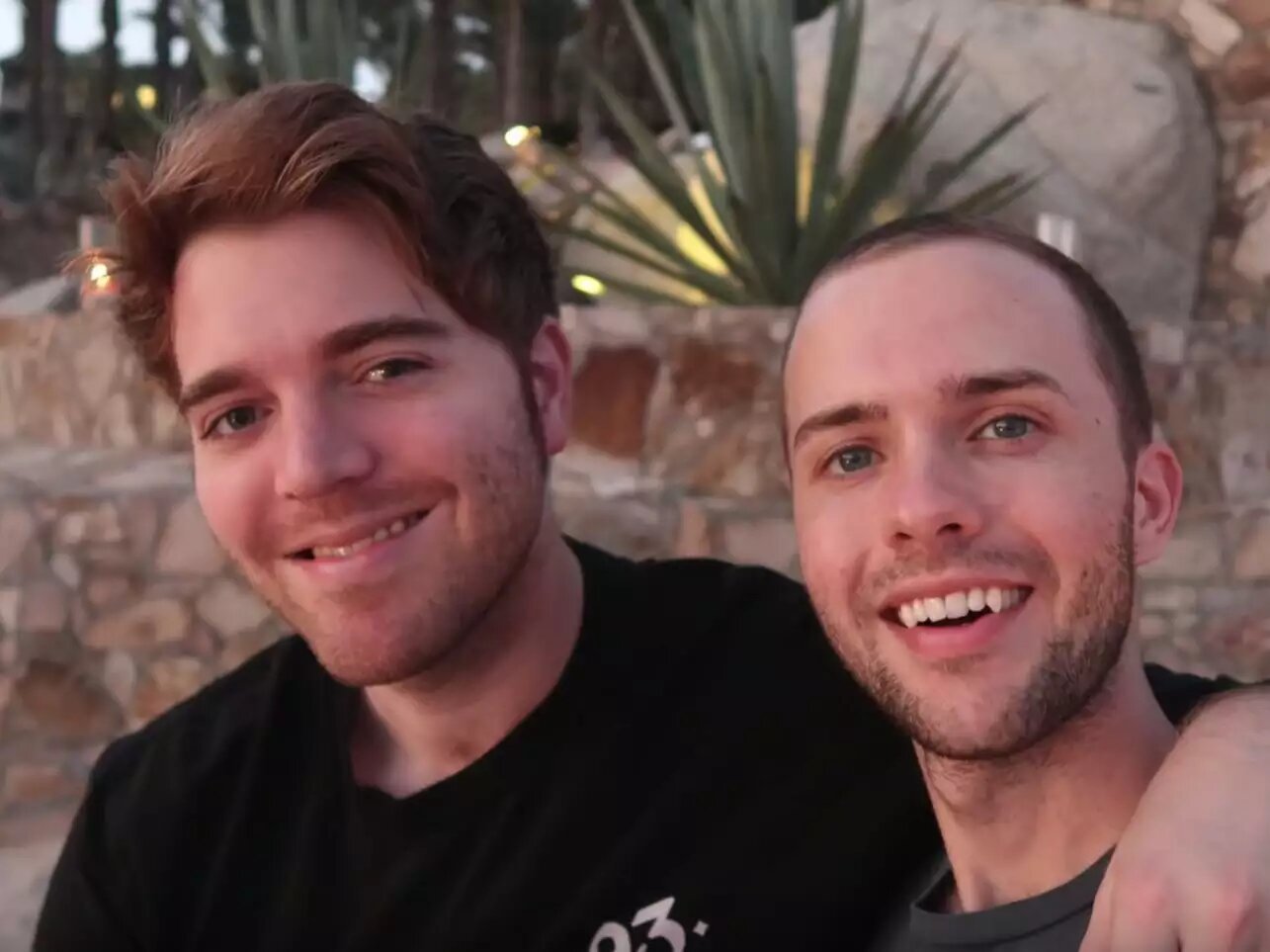 Shane Dawson’s net worth may be dwindling due to his recent controversies and his break from social media. Dawson attempted to gain his popularity back with an apology video released four months ago. Unfortunately for him, fans didn’t buy into the apology and continued their manhunt of the YouTuber.

Since Dawson’s departure, we’ve only heard snippets from him. Recently, it appears he may be coming out of hiding. Shane posted on his Instagram Story reminiscing the launch of his conspiracy makeup collection with Jeffree Star. Shane referred to this period as “one of the best moments” of his life.

What caught the fan’s attention was the last addition to his Instagram Story. “Sorry for all the pics. Just being emotional and sentimental tonight,” Dawson said in the final Instagram slide. “I’ll be back soon, I promise.” Since Dawson’s refusing to fully address the recent accusations, fans are angered by the random appearance of the creator. 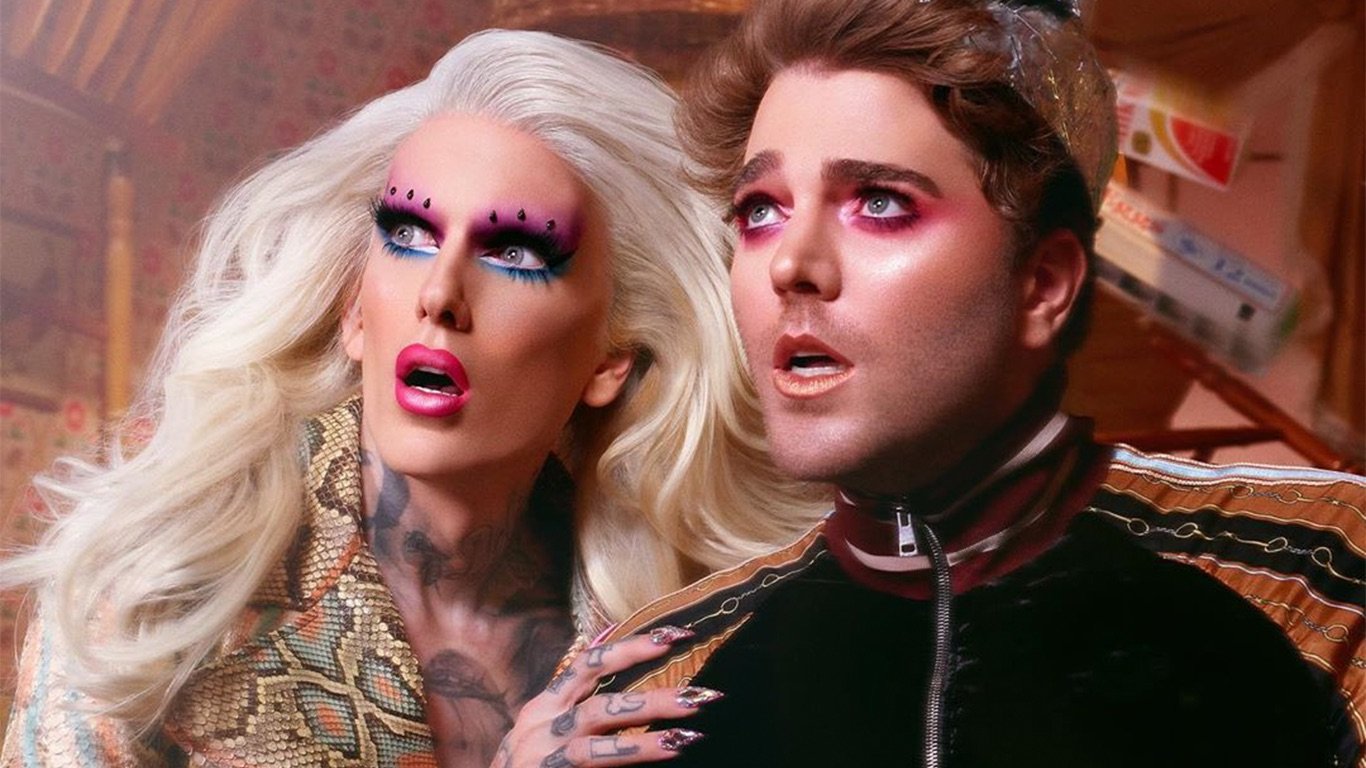 Shane’s been subtly making changes to his social media profiles giving fans a reason to believe that the YouTuber has been planning a return for some time. With best friend & business partner Jeffree Star handling even more drama recently, it appears a return to YouTube won’t be smooth sailing.

Star’s and Dawson’s makeup & merch collaboration has increased their net worth significantly even after all the controversy. Could this return include a true & heartfelt apology? Watching hours upon hours of YouTubers and their apology videos make them seem as if they follow the same pattern. A lot of the videos involve tears, a script, and a hearty “I’m not the same.”

We’re hoping that Shane Dawson has learned his lesson and actually apologies for the hurtful, ignorant, and disgusting behavior he’s exhibited.

Will you be watching Shane Dawson when he returns to YouTube? Let us know in the comments. 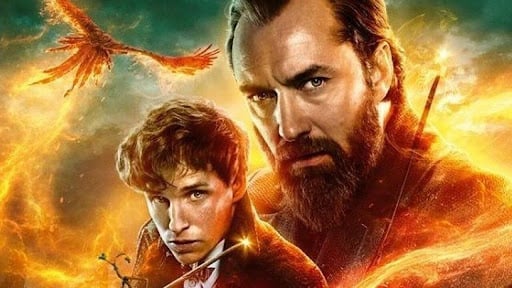