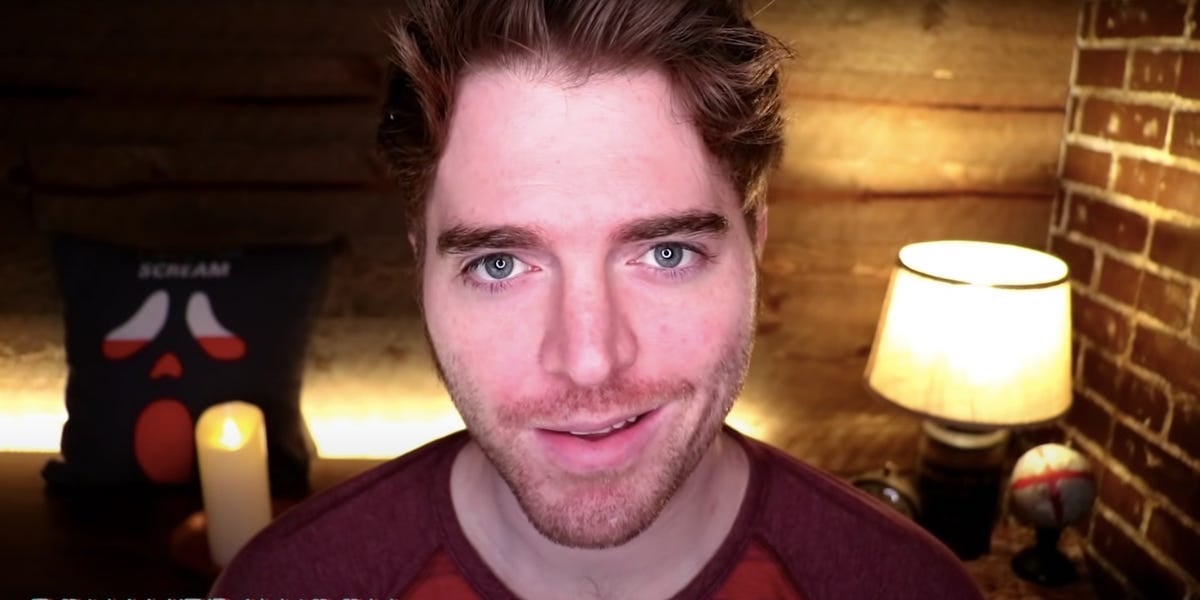 Impossible to kill: Shane Dawson is back on YouTube

Welcome back to Dramageddon. Controversial YouTuber Shane Dawson appears to have made his return to YouTube after a couple months of silence. After what appears to be a breakdown on Instagram live, Shane has been radio silent.

Tati Westbrook caused Dawson and friend/collaborator Jeffree Star to take a break from social media. Accusations were thrown at the pair involving another YouTuber – James Charles. Shane & Jeffree have always been controversial and recently more information is being shared from their past. 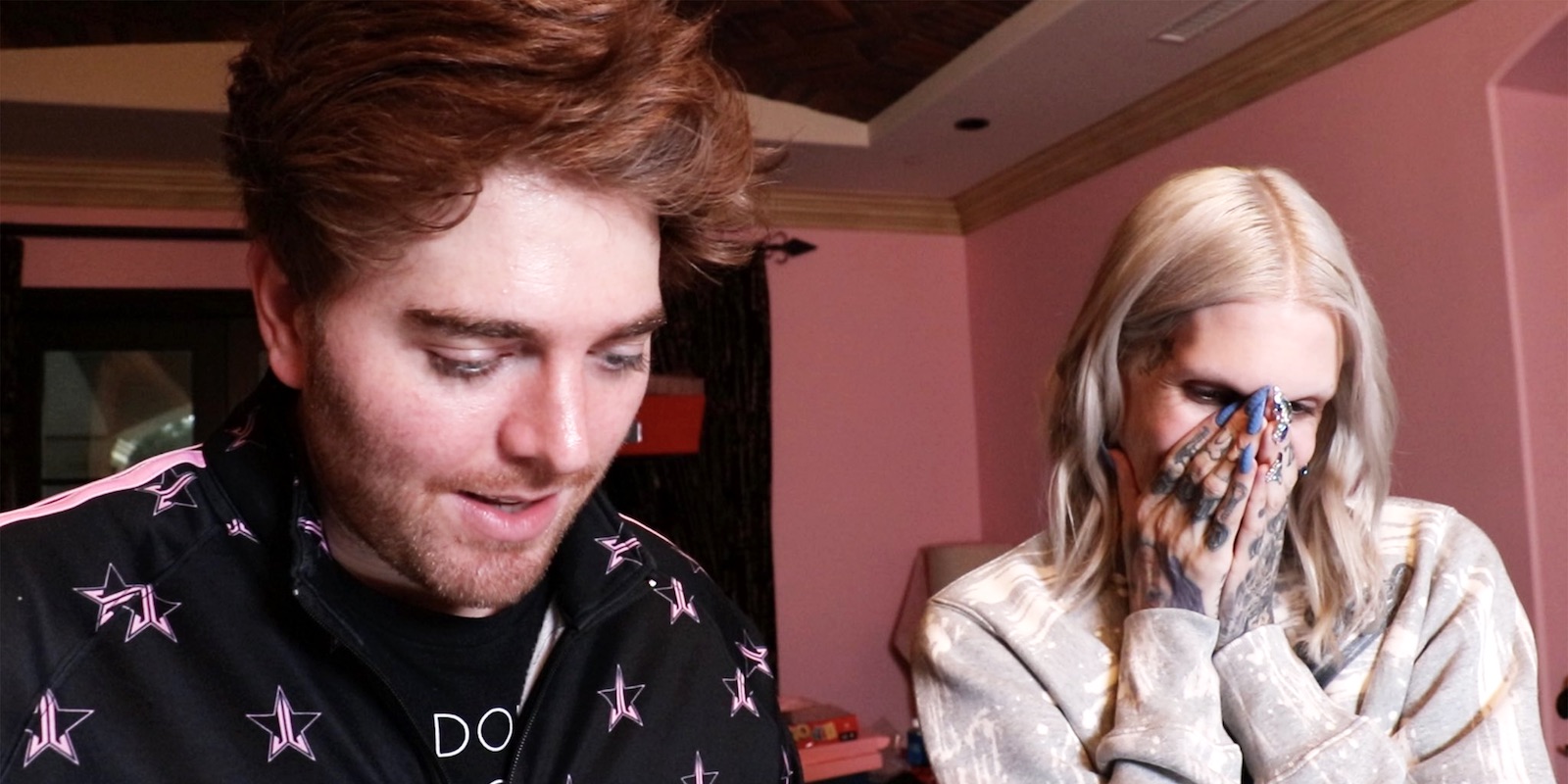 Will Shane completely ignore the latest accusations? Here’s what we know about Dawson’s return to YouTube. 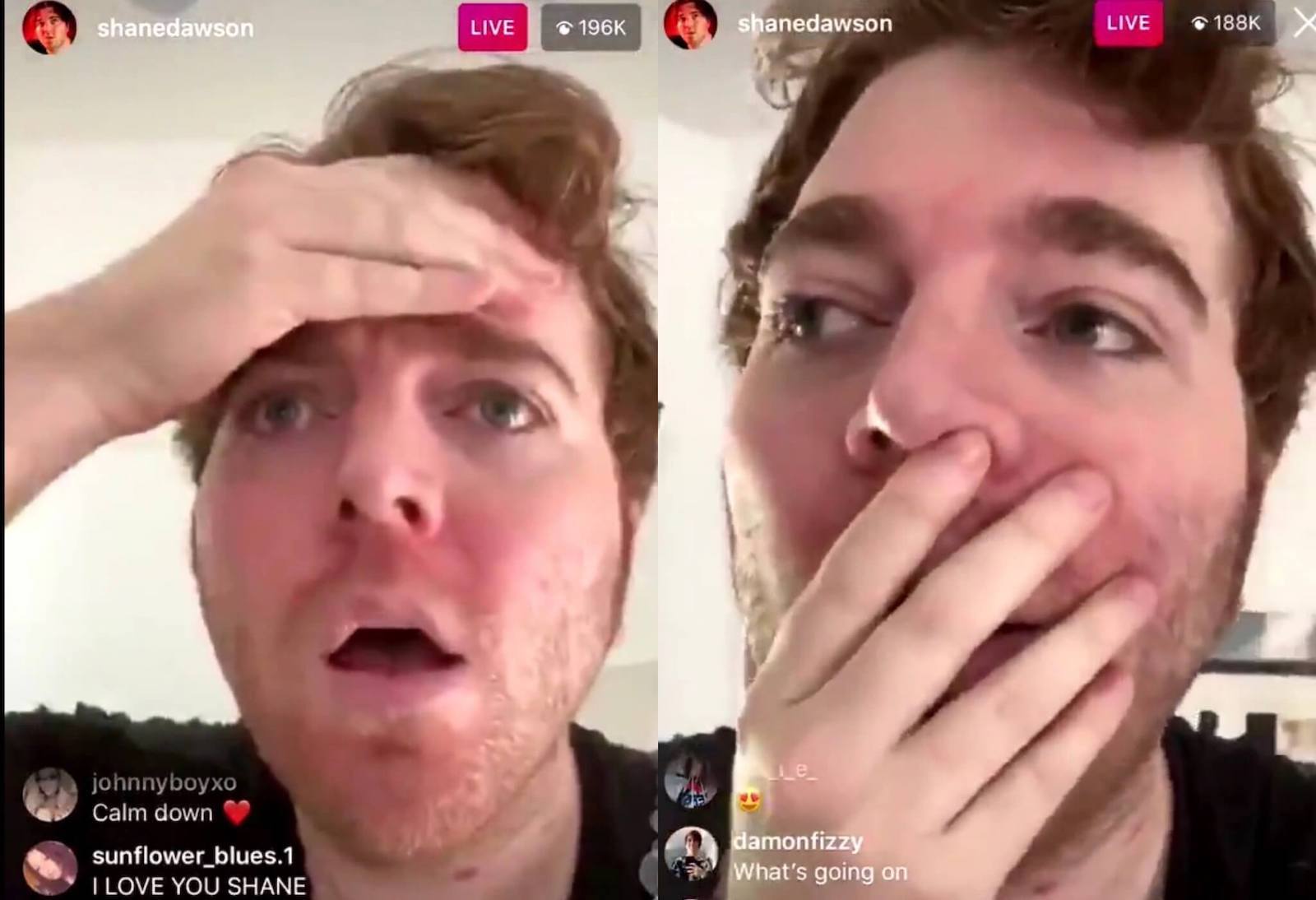 Shane Dawson, real name Shane Yaw, has been a YouTuber for over ten years. During those ten years, Shane has been involved in many scandals. With controversial collaborations & disgusting discussions – Dawson is continuously offending people from all walks of life.

Recently, it appeared as if Shane had finally left YouTube after recent news emerged involving friend Jeffree Star. Both Jeffree & Shane left social media for what felt like ages but has only been a couple months.

Star was the first to arrive back on social media and posted what he called an apology video, but what many called a cop-out. With Jeffree back, people were waiting for Dawson to make an appearance. Weeks went by without a word from Shane and this led fans to assume he had left. Much like YouTuber, Jenna Marbles. 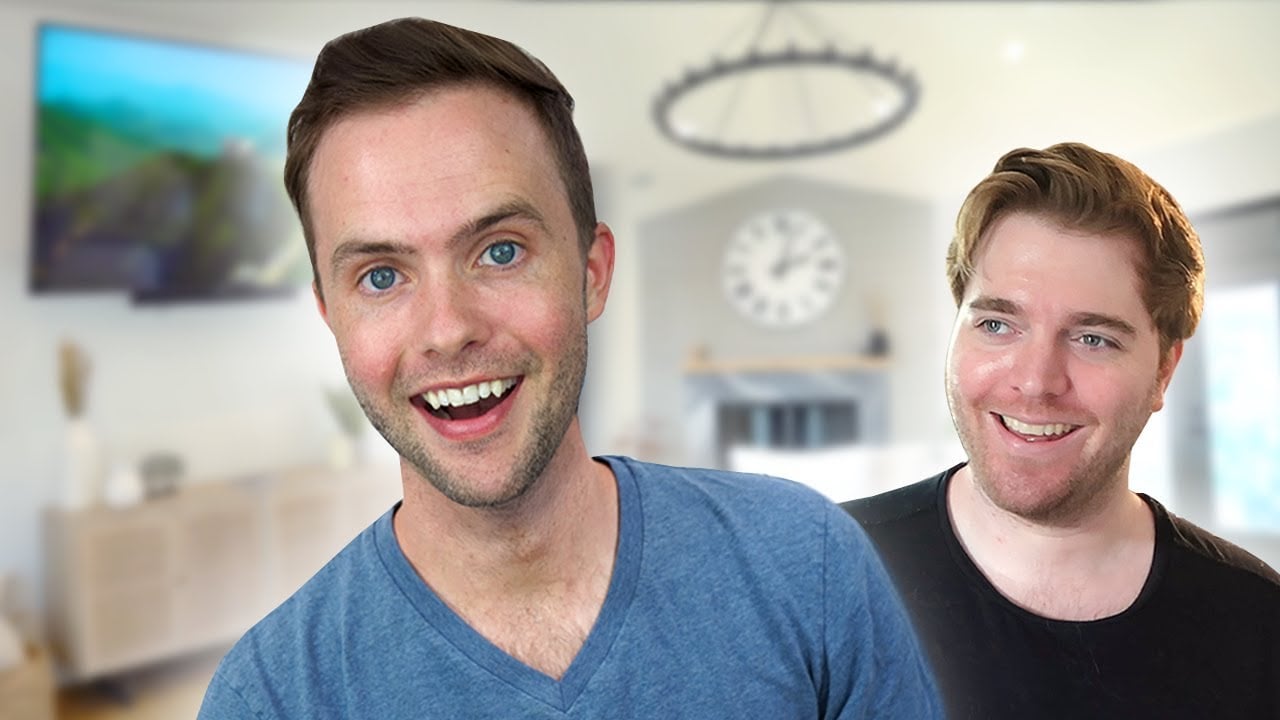 Shane’s fiance Ryland Adams was the first to introduce Shane back to YouTube. Ryland adds the date June 15th to the beginning of the video which is two weeks before Shane was last seen.

It appears to be a relatively harmless video with Dawson appearing the same as usual. With a disheveled appearance & messy hair – “Oh this is scary!” is the first time we hear Shane speak since the scandal broke. How ironic. The video doesn’t address any accusations which also took place prior to Tati’s video and around the time of filming.

Ryland continues the video and shows a glimpse of Shane every now & then. The main focus is a bedroom makeover. With this being the first we’ve seen of Dawson, could this be the start of a slow & gradual return?

Shane Dawson was known for discussing drama and now he’s drowning in it. Do you think Shane should return to YouTube? Let us know in the comments. 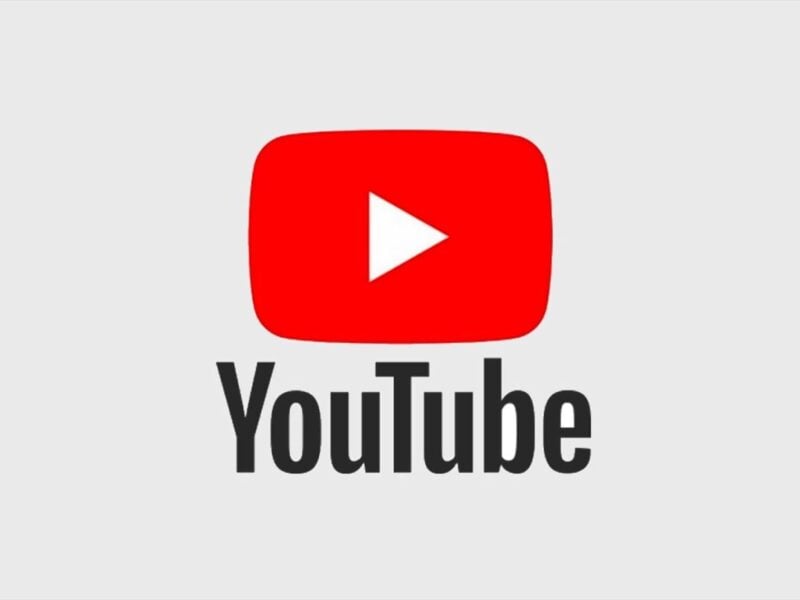 How Buying YouTube Views Helps You Boost Your Channel