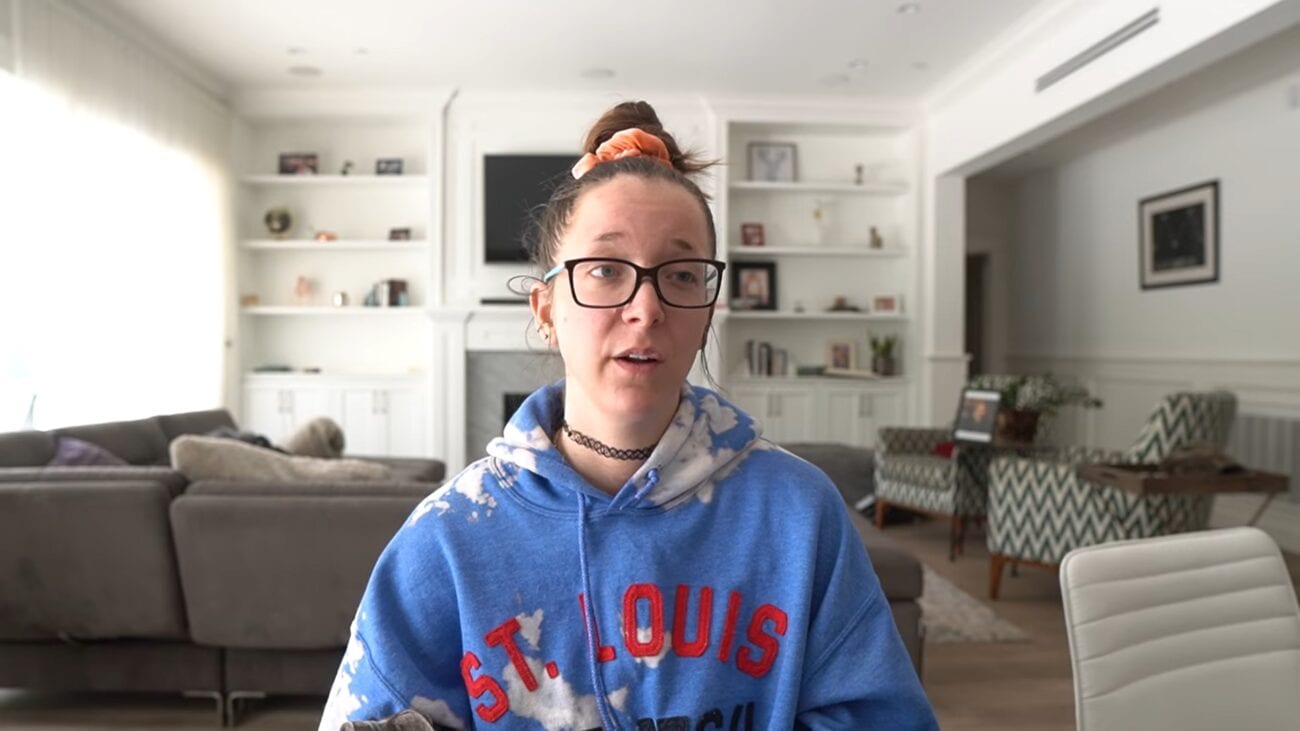 Jenna Marbles quitting YouTube? Say goodbye to her and her dogs

Yesterday fans of Jenna Marbles were thrilled to see she had uploaded a video, but by the end of the video they were heartbroken. Jenna Marbles is a long time YouTuber, she’s considered one of the originals and has been on the platform for a very long time. But yesterday she announced, after many tears, that she will be leaving her YouTube channel and doesn’t know if she’ll ever come back.

This is a blow to the YouTube community who viewed Marbles as a staple of YouTube humor. Even people who don’t actively watch her videos were sad to hear the queen of YouTube was taking off her crown. So why is she quitting? 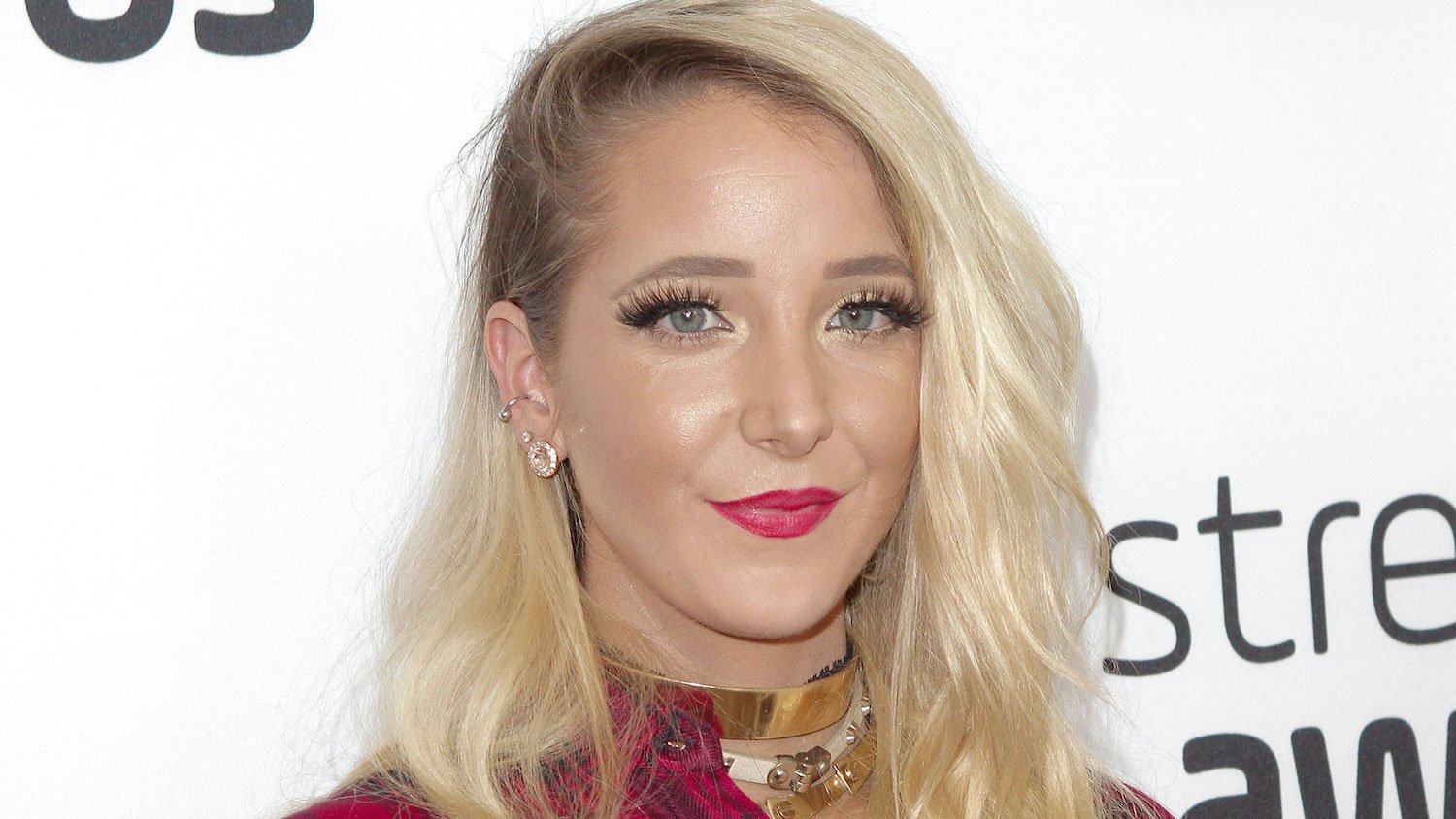 The short answer to why Marbles is stepping out of the spotlight is cancel culture. Marbles, many years ago, had a spotty history when it came to her sense of humor. Old videos included a Nicki Minaj impersonation which led to blackface, a racist Asian joke which acknowledged its own racism, and a series of videos about what guys & girls do.

Marbles has privated all of these videos long before quitting, though. When people online confronted her about how the videos could be hurtful she listened, and made it so nobody else could view them because she didn’t want to hurt anyone. 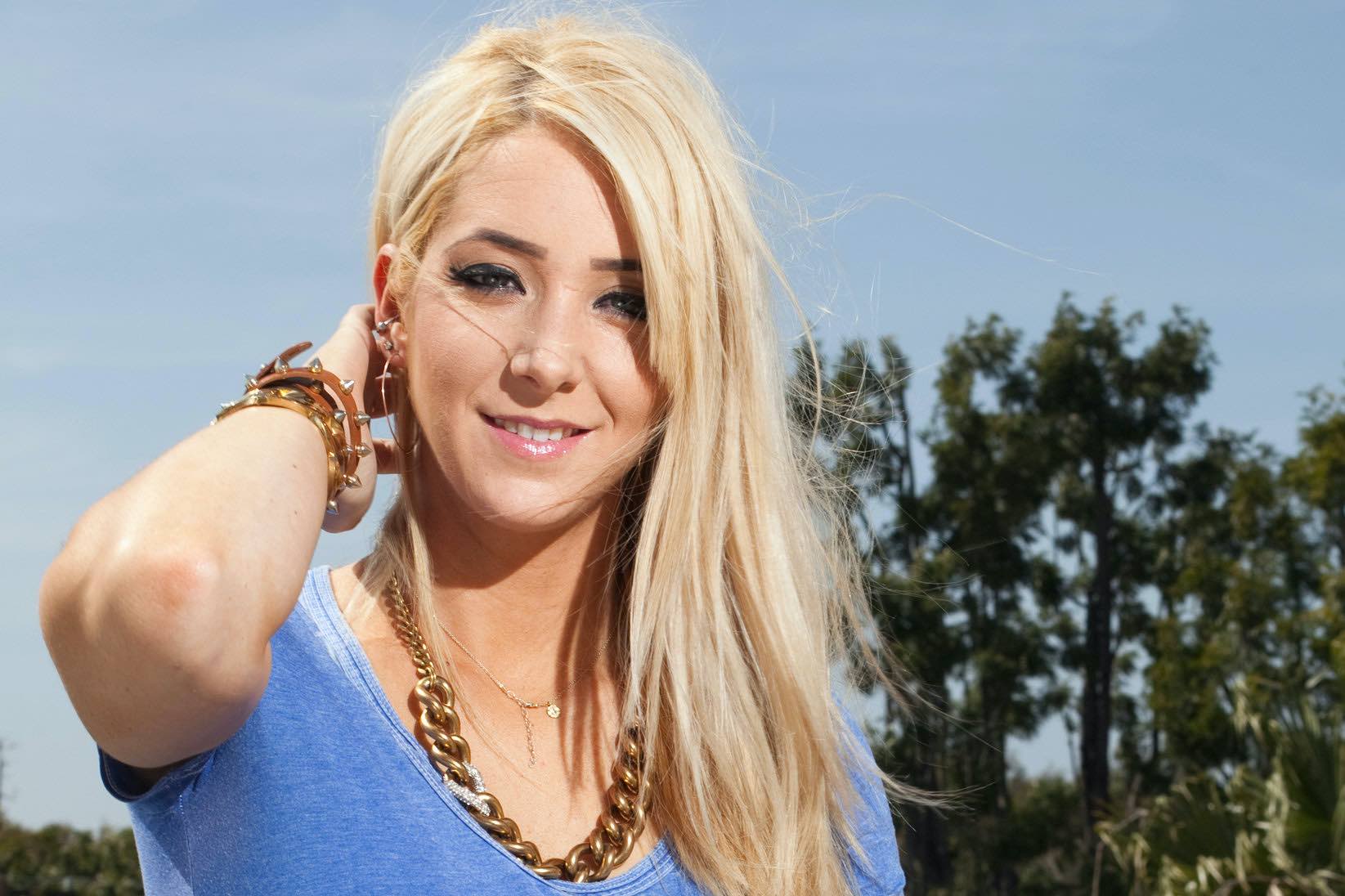 This past week Marbles has privated most of her old videos, just in case. She said in regards to the privating, “I’m literally not trying to put negative things out into the world”. She said she has tried to learn from her mistakes and become a better person. For a long time she had kept most of her work available because she felt it showed how much she has grown as a person, but decided to private the works anyway so that nobody else would be hurt by them in the present.

Many people online have attested to her learning from her mistakes far better than the likes of many other YouTubers who are still allowed to run around and make offensive jokes. Marbles also says in her video, “I don’t want anyone to be upset about anything”. 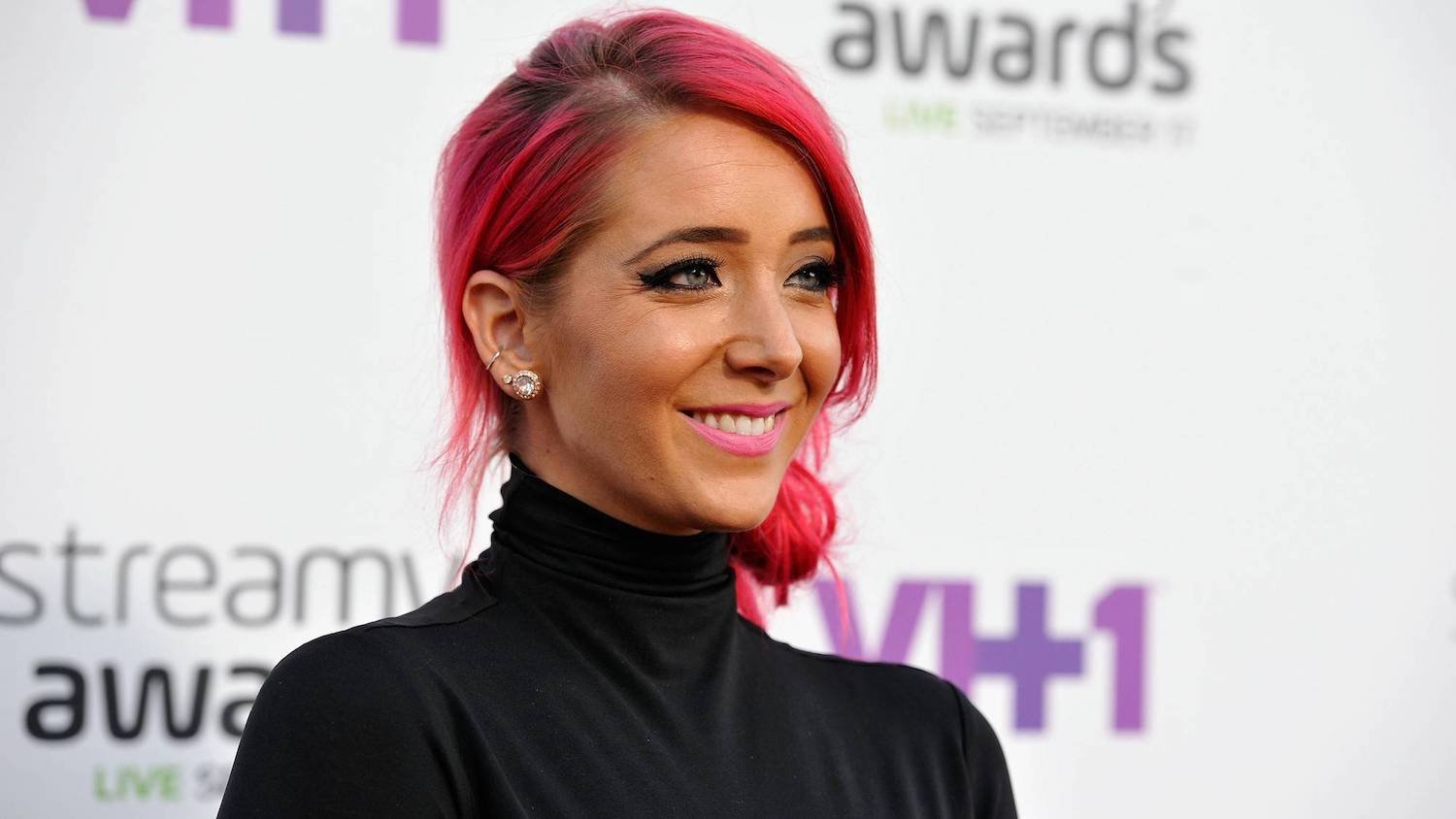 However, those who are newer to the Jenna Marbles channel have been known to tweet about the YouTuber being an “unproblematic queen”. But Marbles said in her video this also makes her uncomfortable, because she knows she isn’t perfect. She said she’s human and, “doesn’t always know what’s right and wrong”, and knows that her past videos have a lot of problematic content.

In Marbles’s announcement video she even shows clips of some of her most questionable old content. They’re definitely hard to watch and there’s no use in denying or defending the jokes – something Jenna Marbles makes no effort to do. Instead she repeatedly condemns them.

Marbles then says she’s only on her channel to have a good time, but states she no longer is and feels that some viewers aren’t either, so she will be stepping away from her channel. She doesn’t know if she’ll ever come back. 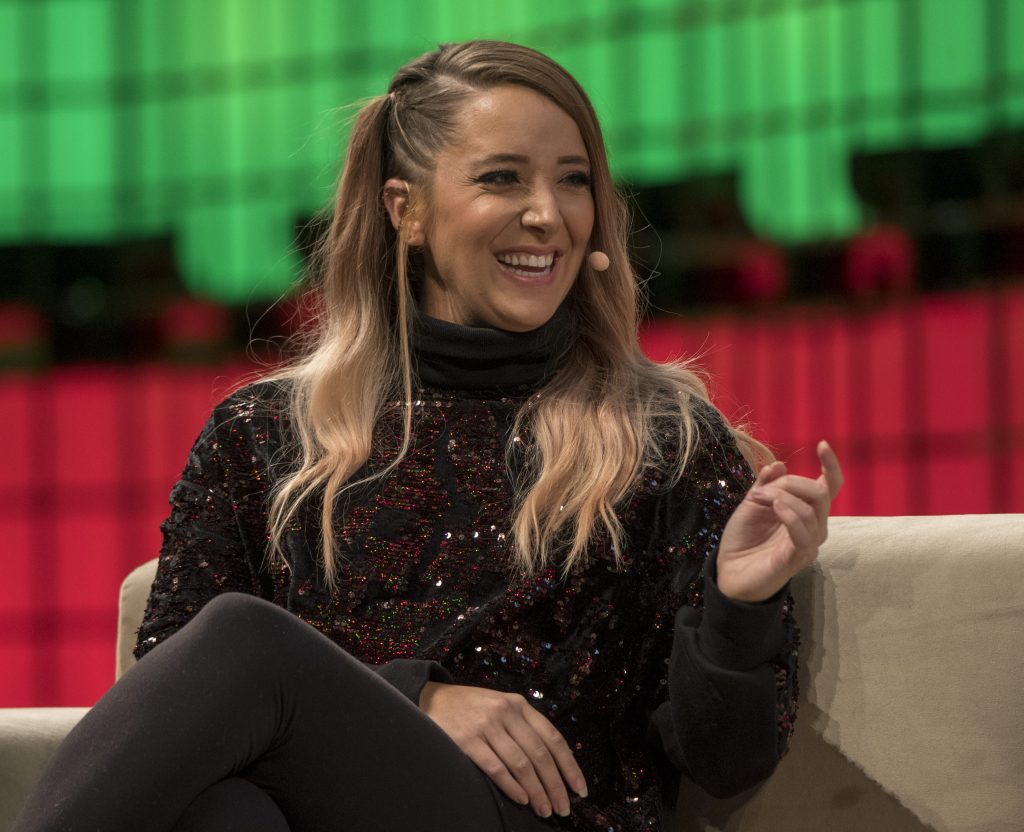 Other YouTubers were heartbroken to hear Jenna Marbles has essentially canceled herself. Hank Green, another longtime YouTuber who is also one of the creators of VidCon had a multi-tweet thread on the subject where he states people should be, “judged not by how we acted when we were ignorant, but how we responded when we were informed”.

He also states that Jenna is by far better at this than many other YouTubers – something he likely has insider knowledge on since he throws an annual convention celebrating YouTubers.

Newer YouTuber LazarBeam, also had a few tweets to share on the subject saying, “Jenna Marbles is quitting [sic] YouTube because of cancel culture yet shes clearly a lovely human”. He also added, “who does it help to tear something down? By allowing someone to grow and change you better the world.” He then adds a tweet to the thread explaining how circumstances can create one’s worldview & require learning to change them. 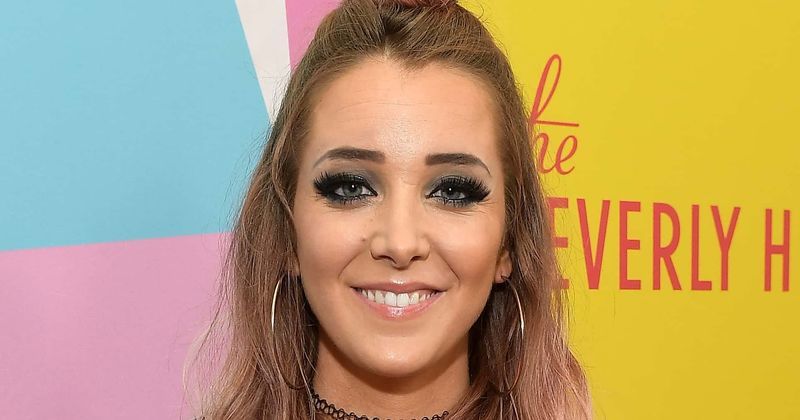 Responses from the internet

Jenna Marbles’s video went viral almost instantaneously and her name began trending on Twitter within two hours of the announcement being uploaded. A large number of tweets were furious over the fact the internet managed to cancel Jenna Marbles whose videos these days are silly, crazy, and frequently all about her dogs – when so many other far more problematic YouTubers like Jake Paul, Shane Dawson, and others are still going strong.

Others were understanding of the YouTuber’s need to take time off, saying they hope she’s able to take the time she needs to rest & take care of herself, but they also hope she comes back someday. Many people have gone to Marbles’s content in order to get through dark times in their lives, and knowing there won’t be new videos is scary for them.

Cancel culture is a strange new beast in our society and the court of public opinion is a terrifying place to find yourself. It’s no wonder Jenna Marbles decided to beat the internet to the punch, and cancel herself before a huge internet storm broke out decrying her name. Marbles even apologized for videos she felt guilty about that nobody had brought up to her yet.

If we don’t let people grow then our society can never change – because society is made up of the people. Forcing people to change their behaviors out of fear, instead of understanding won’t help anyone in the long run. While it’s admirable that Marbles decided to reflect on her actions of her own accord, it’s sad that she felt she had to quit her job for fear of making a mistake.