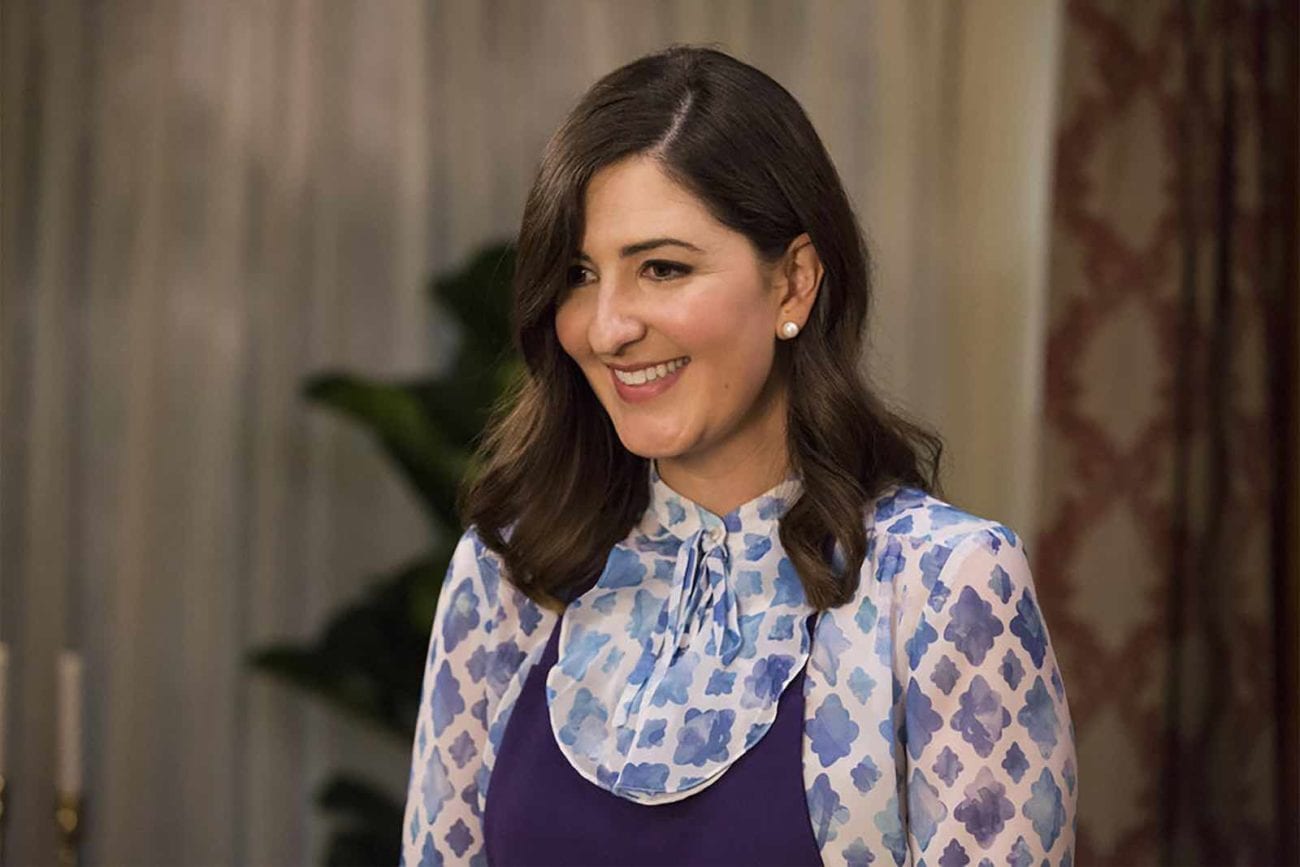 Janet is everywhere! All the Janets in ‘The Good Place’ season 4

It’s the end of the world as we know it, if Judge Gen (Maya Rudolph) gets her way. On this week’s episode of The Good Place, the Soul Squad finally goes to trial with the Judge to prove if the points system is flawed or not. Thankfully, Janet and our team wins.

And now, “Earth is cancelled.” So every human is going to die and be reset to the beginning of time so the points can be reset. Yay? But there’s one saving grace: Bad Janet (D’arcy Carden) actually learned something from the manifesto given to her by Michael (Ted Danson) back in the instant classic “A Chip Driver Mystery”. 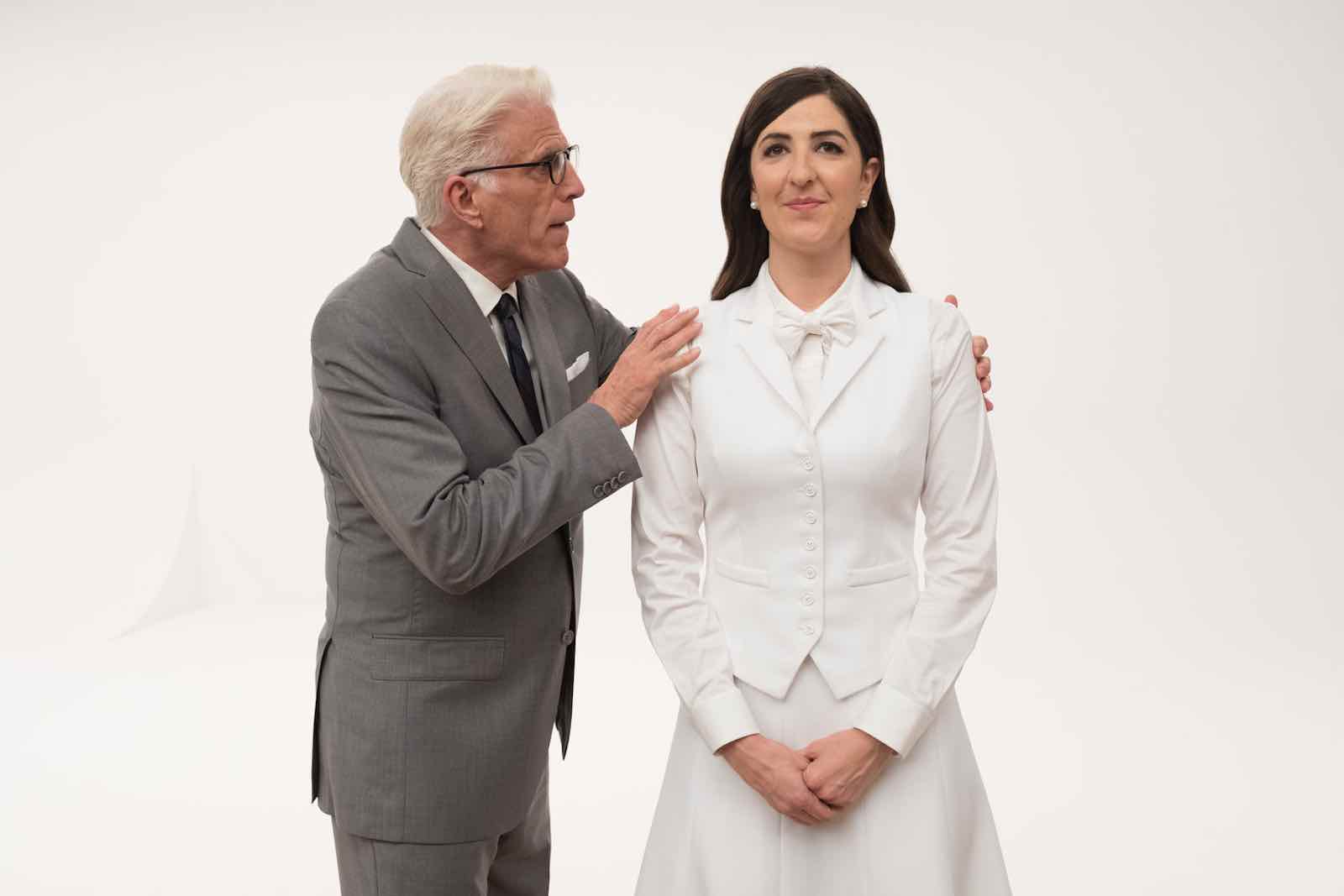 Bad Janet marches her way into the Judge’s chambers with the manifesto in hand, ready to fight the Judge’s ruling about restarting humanity. But she’s not alone. Every Janet in the universe is coming forward to fight alongside our Janet and Bad Janet. While some definitely look familiar, some you may not recognize since we haven’t been formally introduced.

As your official The Good Place historians, we take a look at every Janet in the courtroom and break down who you saw and where you might’ve seen them before. 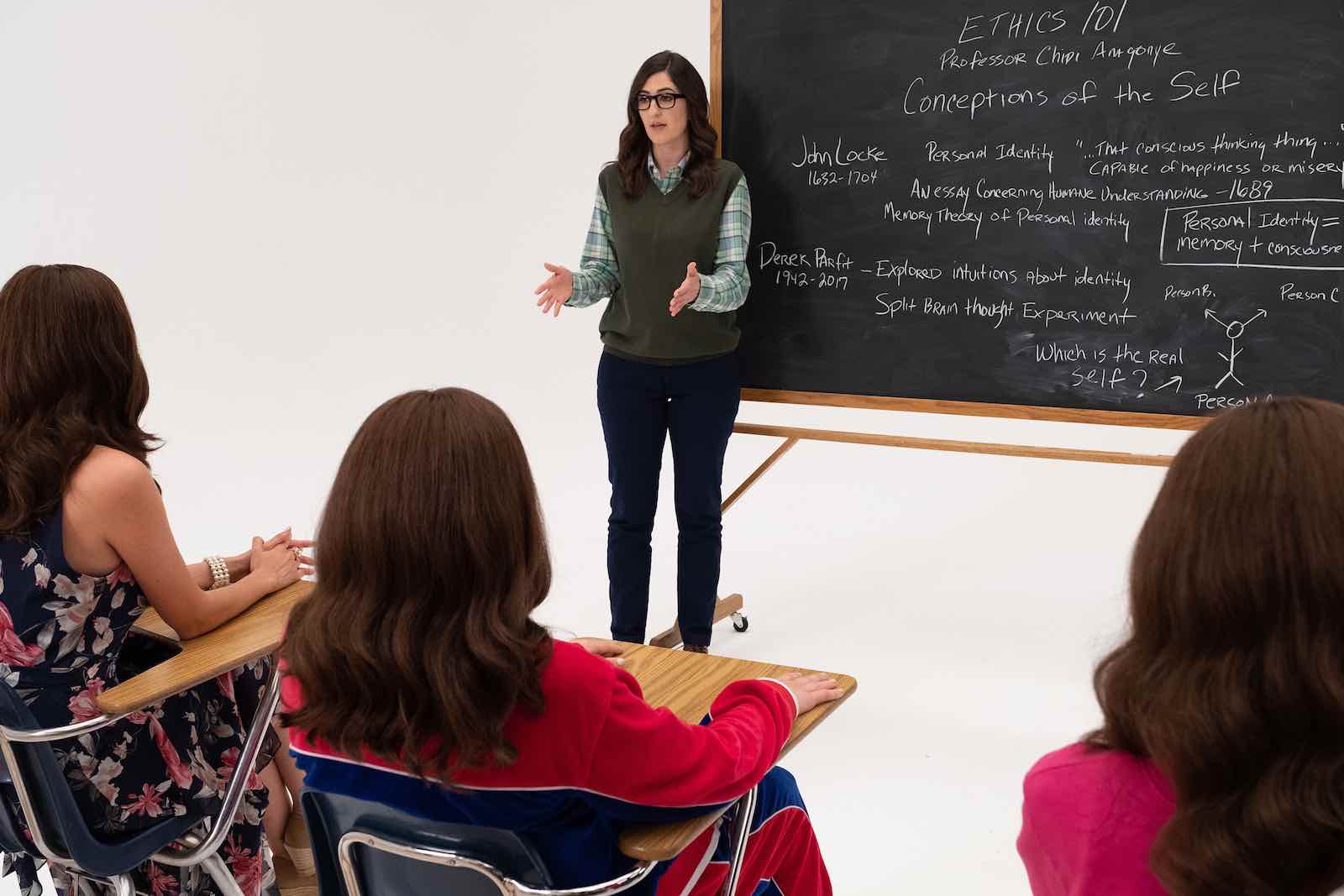 Let’s start simple. The ones that look exactly like the Soul Squad’s Janet are obviously Good Janets. They work in the Good Place to help run the neighborhoods up there, like the Janet we know and love. Our Janet would 100% send gifs of otters in a group chat too, so we know she’s related to her Good Janet sisters.

A few other Good Janets pop through in dresses with various patterns and colors, which remind us of when Janet was reset back in seasons one & two and ended up in different outfits. Those Janets most likely have been rebooted, so their outfits change and they’re a little smarter than the ones in traditional purple dresses.

Side note: why don’t they just constantly reboot Janets so they get super smart? It’s a mystery of the GoodPlaceiverse that will likely remain unsolved. 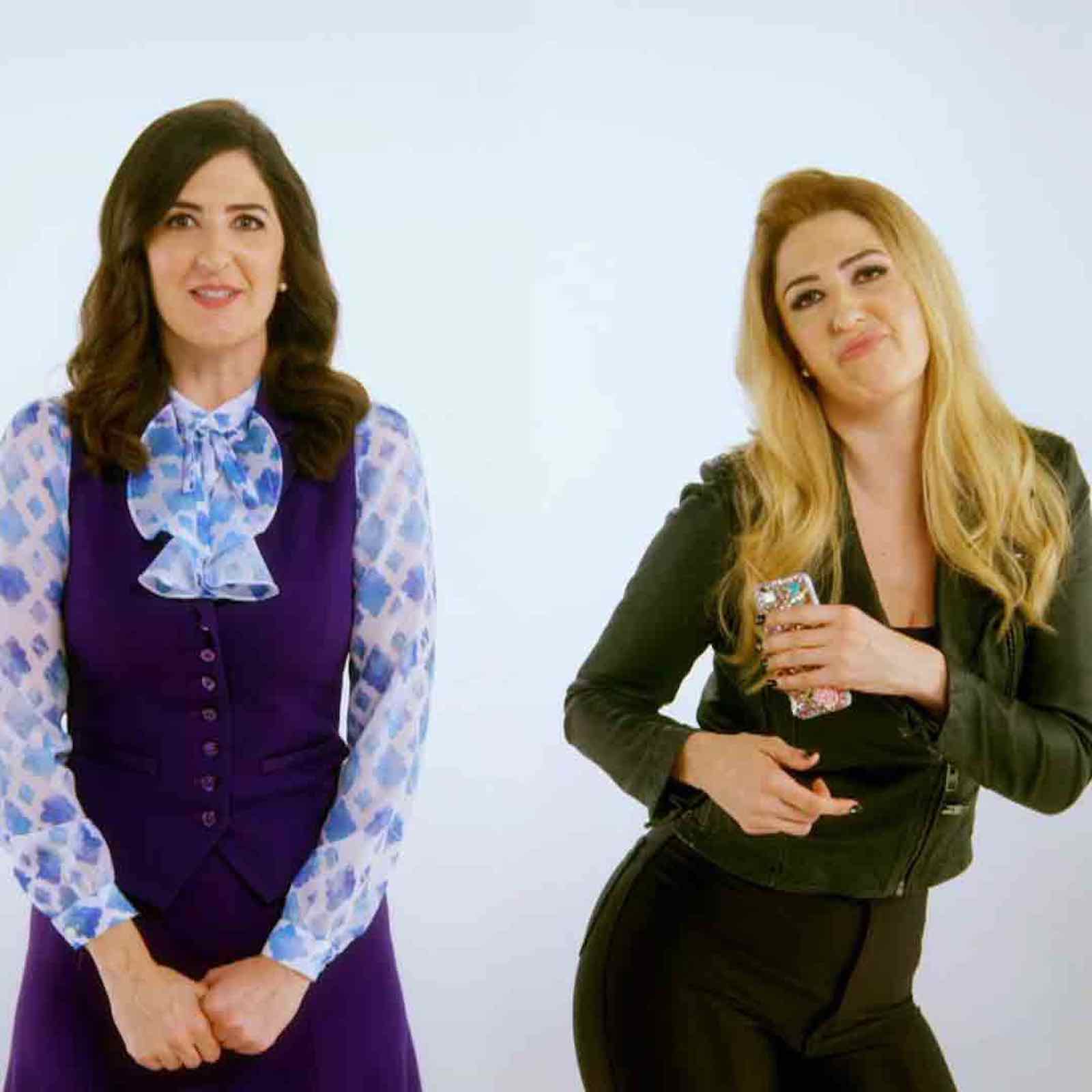 When Bad Janet is unmasked pretending to be Janet earlier this season on The Good Place, she makes it clear the Bad Place has multiple Bad Janets. No surprise there; as useless as they are, the demons would want her around in every department. Plus, they’re always on their phones, so they’d be quick to get a group text from the main Bad Janet. If there is a main Bad Janet. 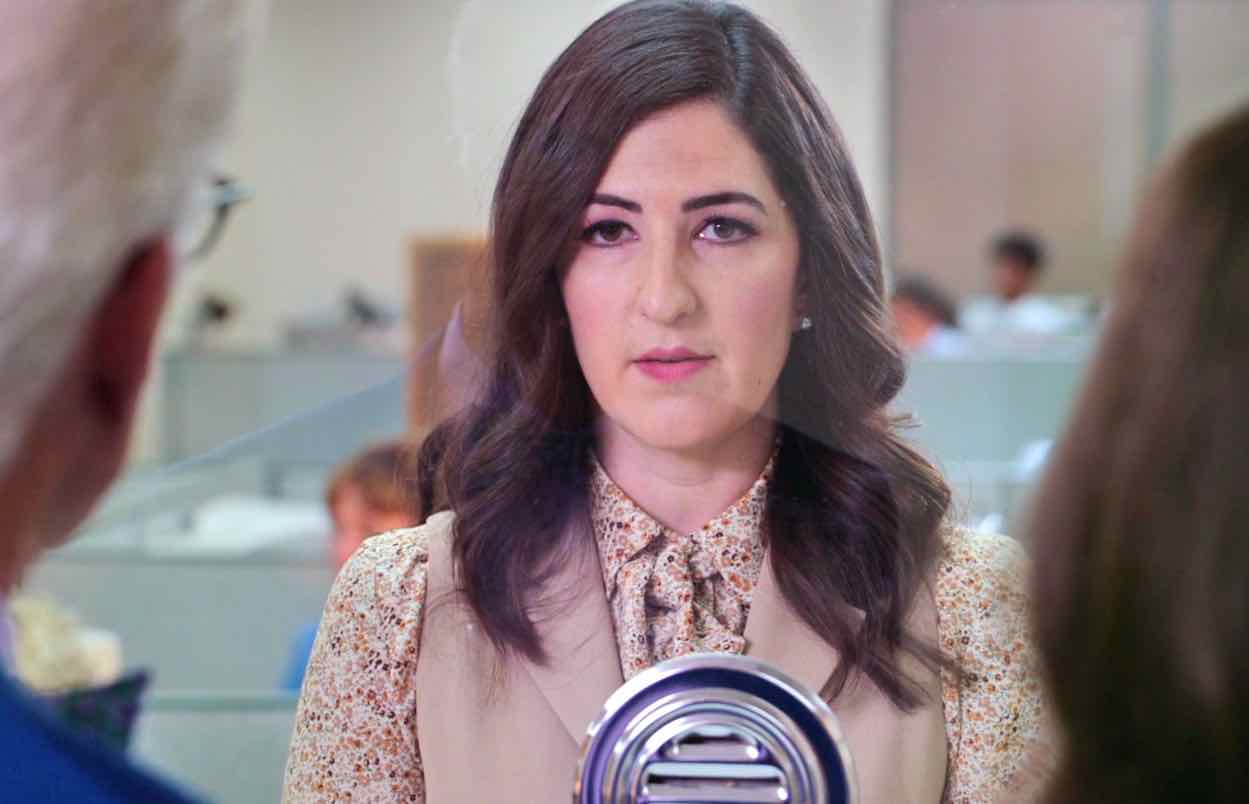 We’ve only seen Neutral Janet once, but it’s surprising to see multiple Neutral Janets here, as they have no emotional attachment to anything. They only care about the facts, and knowing how Michael is now, he poured his heart & soul into the manifesto. Yet, the Neutral Janets of accounting have come to stand with their Janet sisters.

In reality, it’s no surprise the Neutral Janets came to fight, as they work in accounting. So they’re directly involved with the point system, and by definition want it to be fair. At least with no emotional attachment, they’re not scared of being marbleized by the Judge. 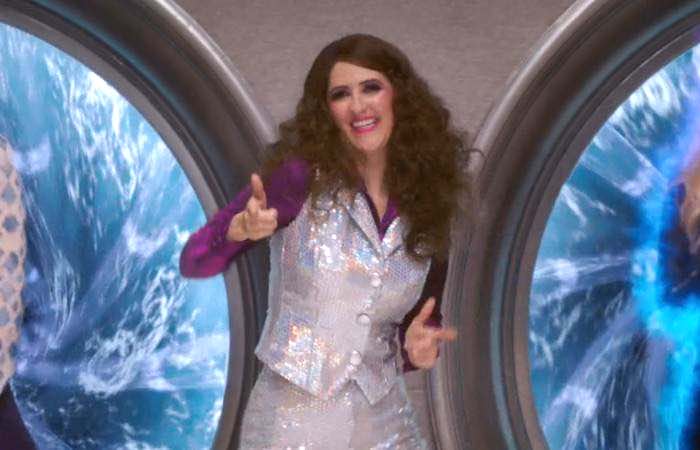 Mike Schur has a talent for later legitimizing what were originally throwaway jokes. The IHOP from last season was a throwaway joke in season two that became a significant part of the show. Disco Janet is just the next step, after an offhand comment made by Michael in the season 4 premiere of The Good Place.

While we still have no clue who created Disco Janet, why she was created, and how long she lasted, we definitely know she was a lot of fun. Wearing rollerskates and that much sparkly clothing, she was clearly the life of any party in the Bad Place. Disco Janet straight-up looks like she just left Saturday Night Fever – and we’re still not over her Bad awesomeness. 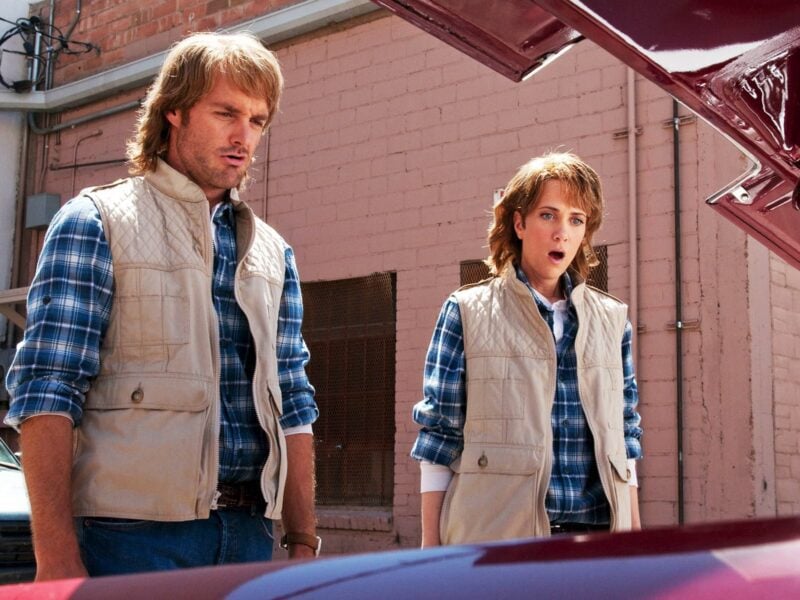 How Ryan Kavanaugh helped to bring ‘MacGruber’ to the big screen