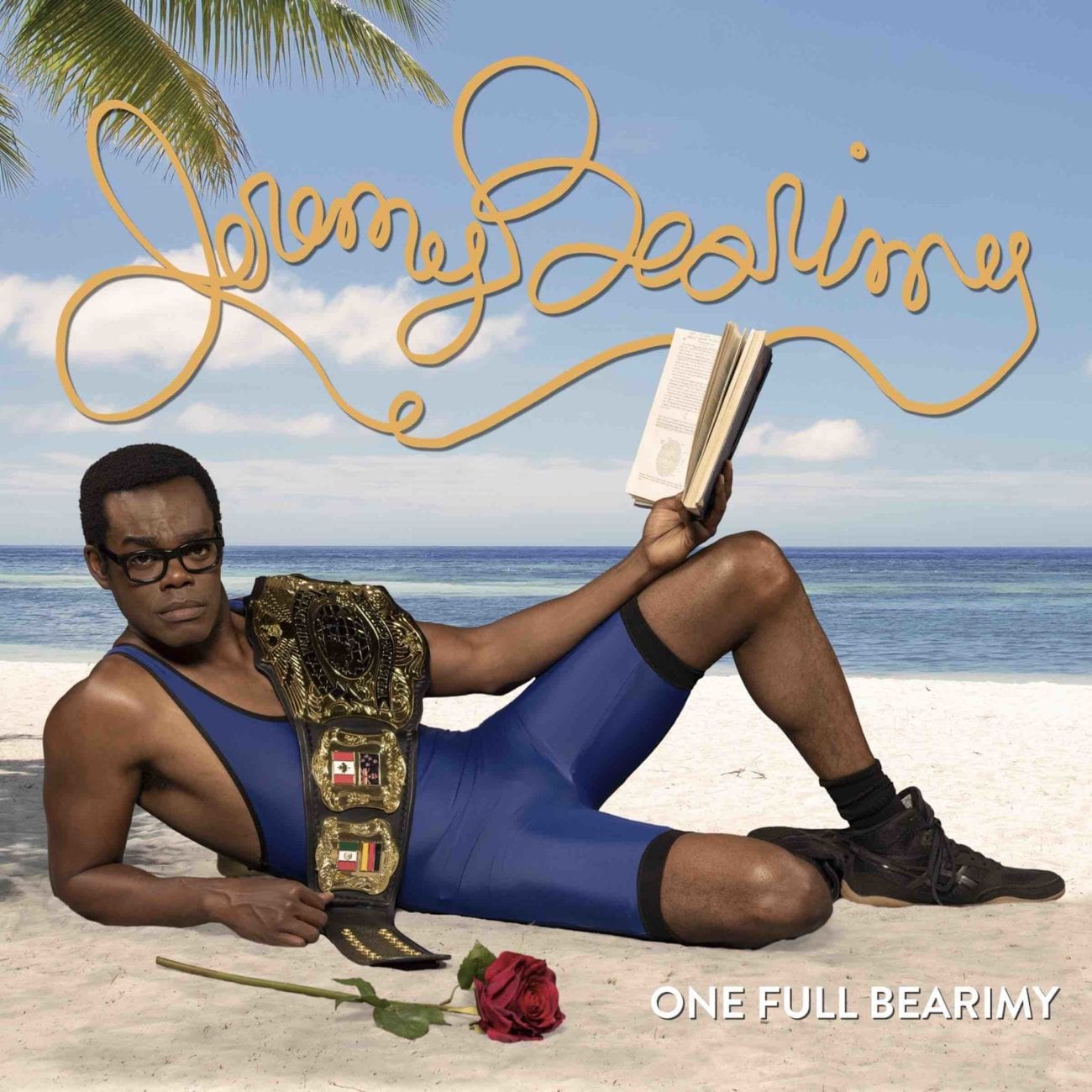 ‘A Chidi for All Seasons’: ‘The Good Place’ season 4 gives one last gift

We’ve been given a lot of strange gifts over the four glorious seasons of The Good Place. Most of these are Ted Danson, whether it be him going behind a bar and becoming Sam Malone again, or watching him learn how to floss for a one-off joke in season three. But with the series finale bringing this strange comedy to an end, Mike Schur and co. had to pull off the ultimate gift as a goodbye to fans.

We doubt you’ve stopped crying about Chidi leaving Eleanor nor his speech about waves in the ocean, so we’re not going to discuss that. What we are going to discuss is the ‘A Chidi for All Seasons’ calendar left behind when Eleanor wakes up the next morning. After seeing just a glimpse of the ultimate gift Chidi left his legit snack, it was the number one item every William Jackson Harper fangirl needed. 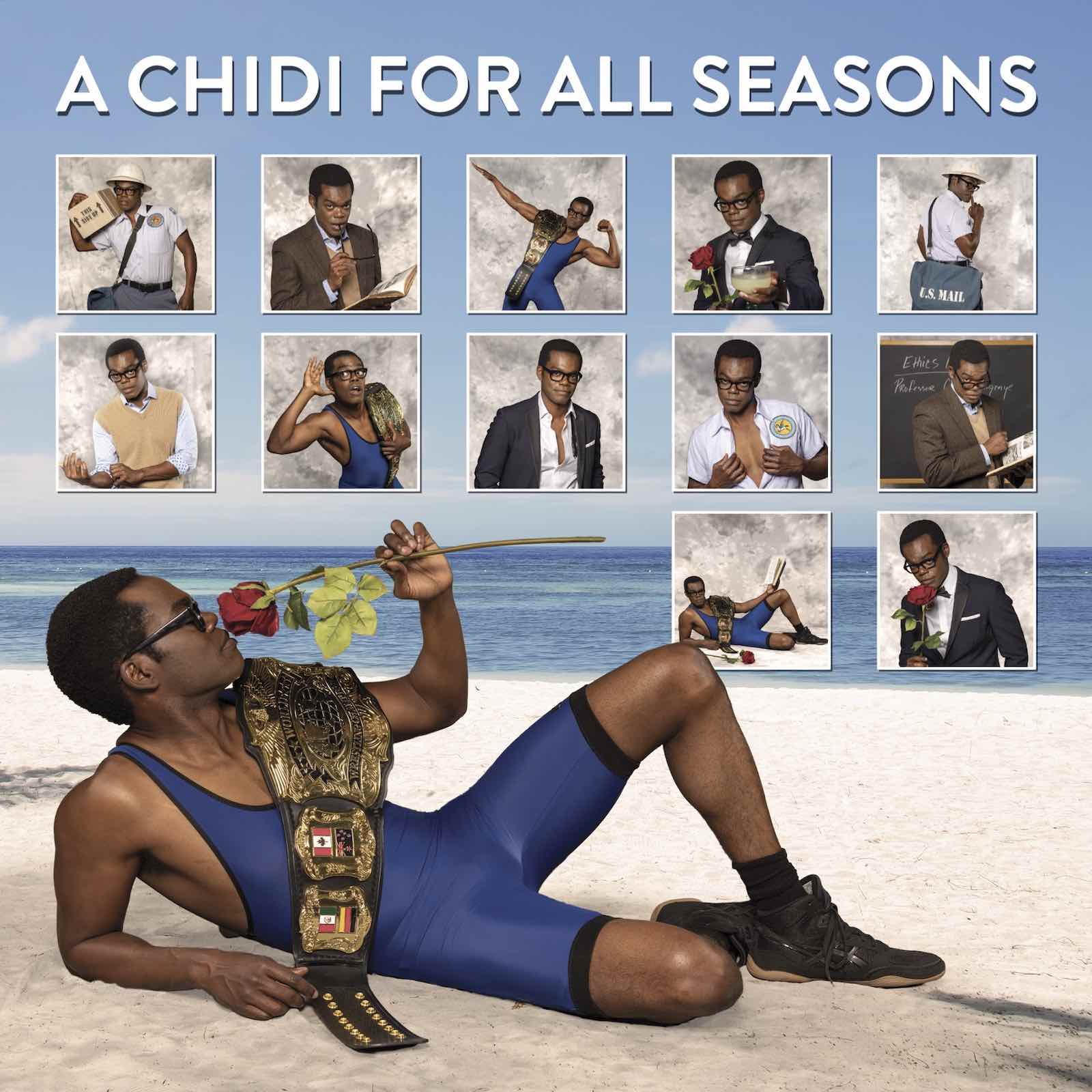 So NBC took us one step further than releasing a calendar: they released the images to make your own. All of The Good Place’s social media accounts posted the images a few days after the finale. Including the beautiful Chidi on a beach cover, all twelve images, and even the calendar pages to help you understand what makes a full Jeremy Bearimy, the art department outdid themselves.

To honor our dear academic, and also explain why you should print out this calendar, let’s take a look through the Chidi’s for every season. 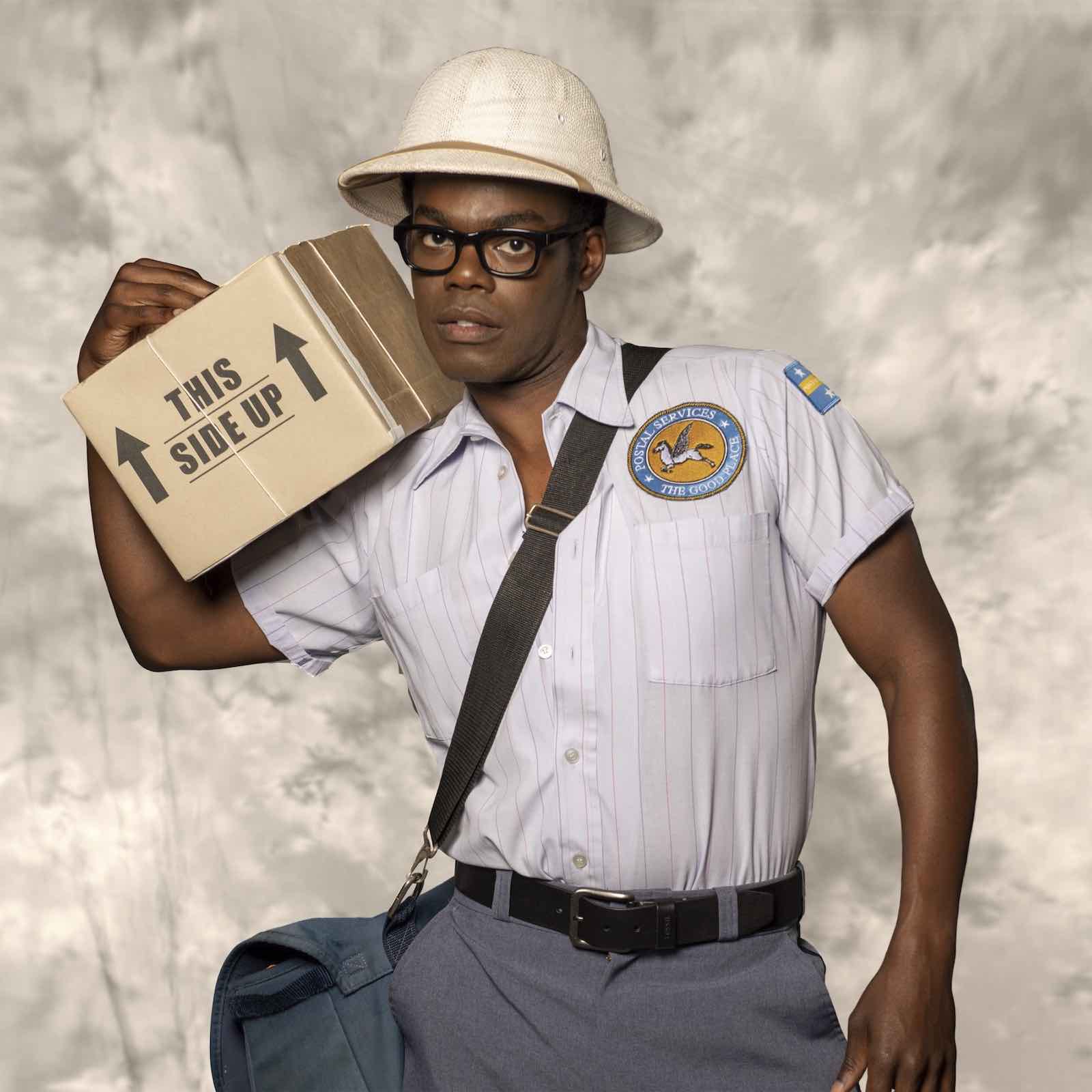 Like Chidi would make Eleanor a calendar without reviving his sexy mailman outfit from season three. He can come to our front door every day. 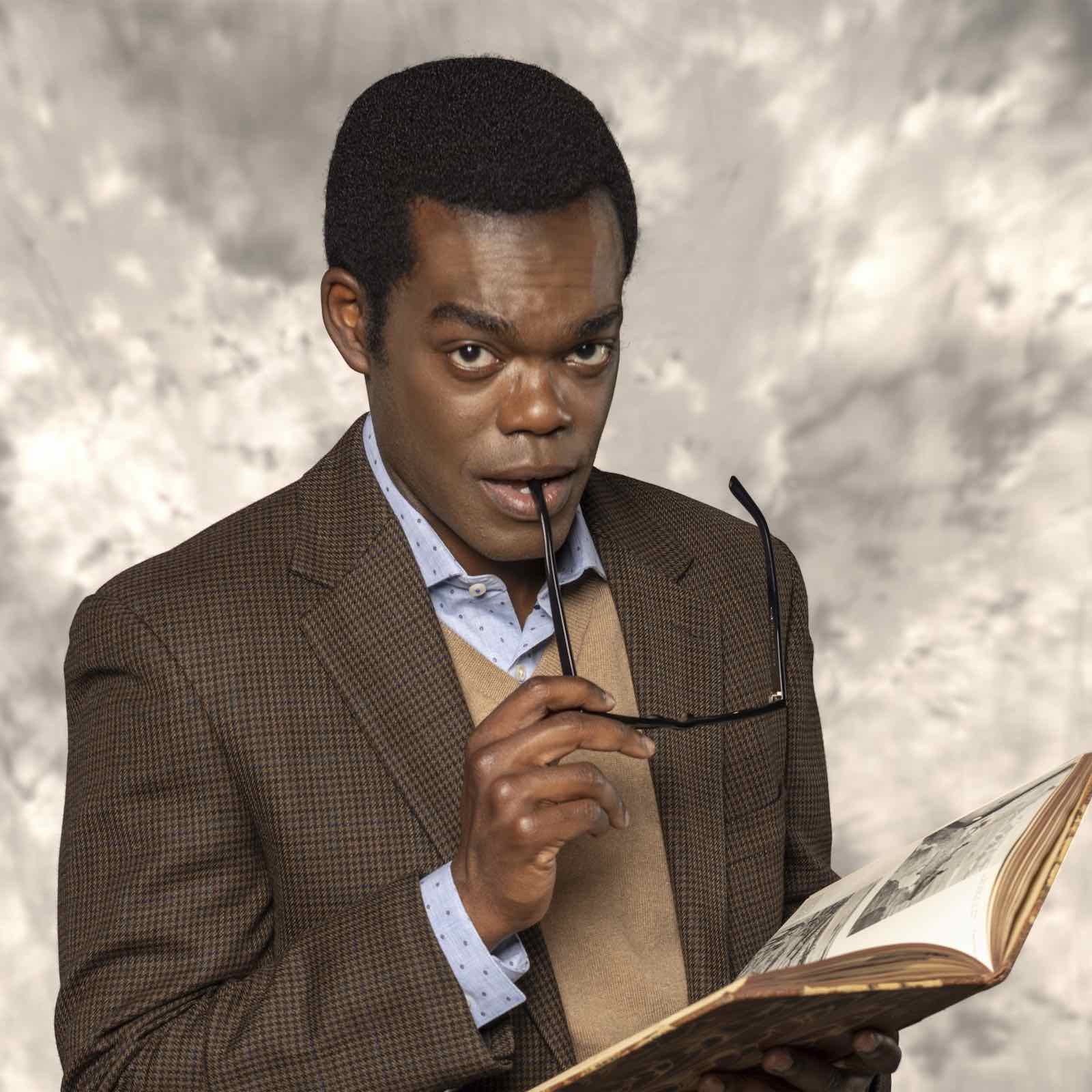 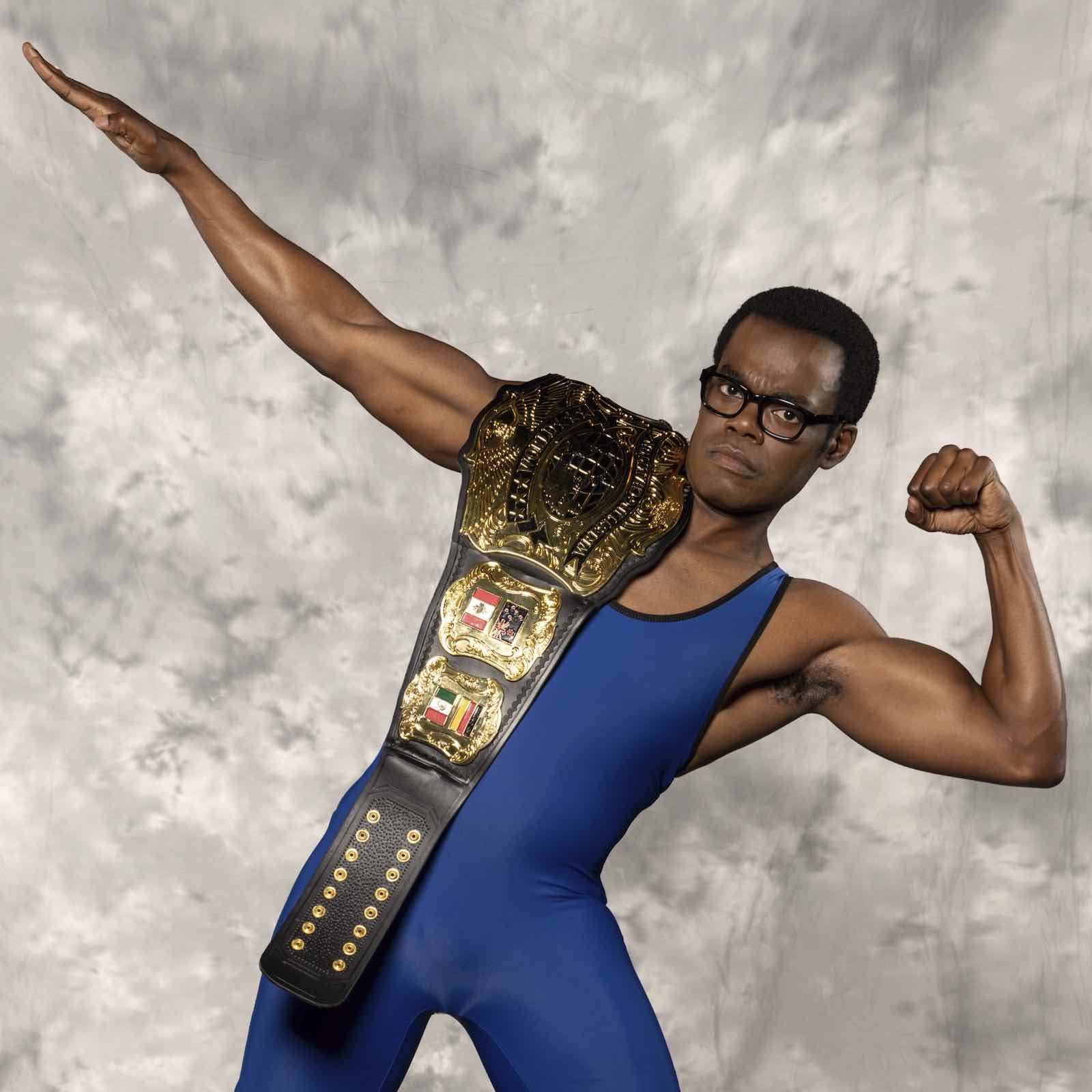 We’ve been aware of Chidi’s ripped hot bod, but damn those arms. Those arms just look like good arms for a hug, or maybe something else. No wonder Eleanor never wanted to leave them. 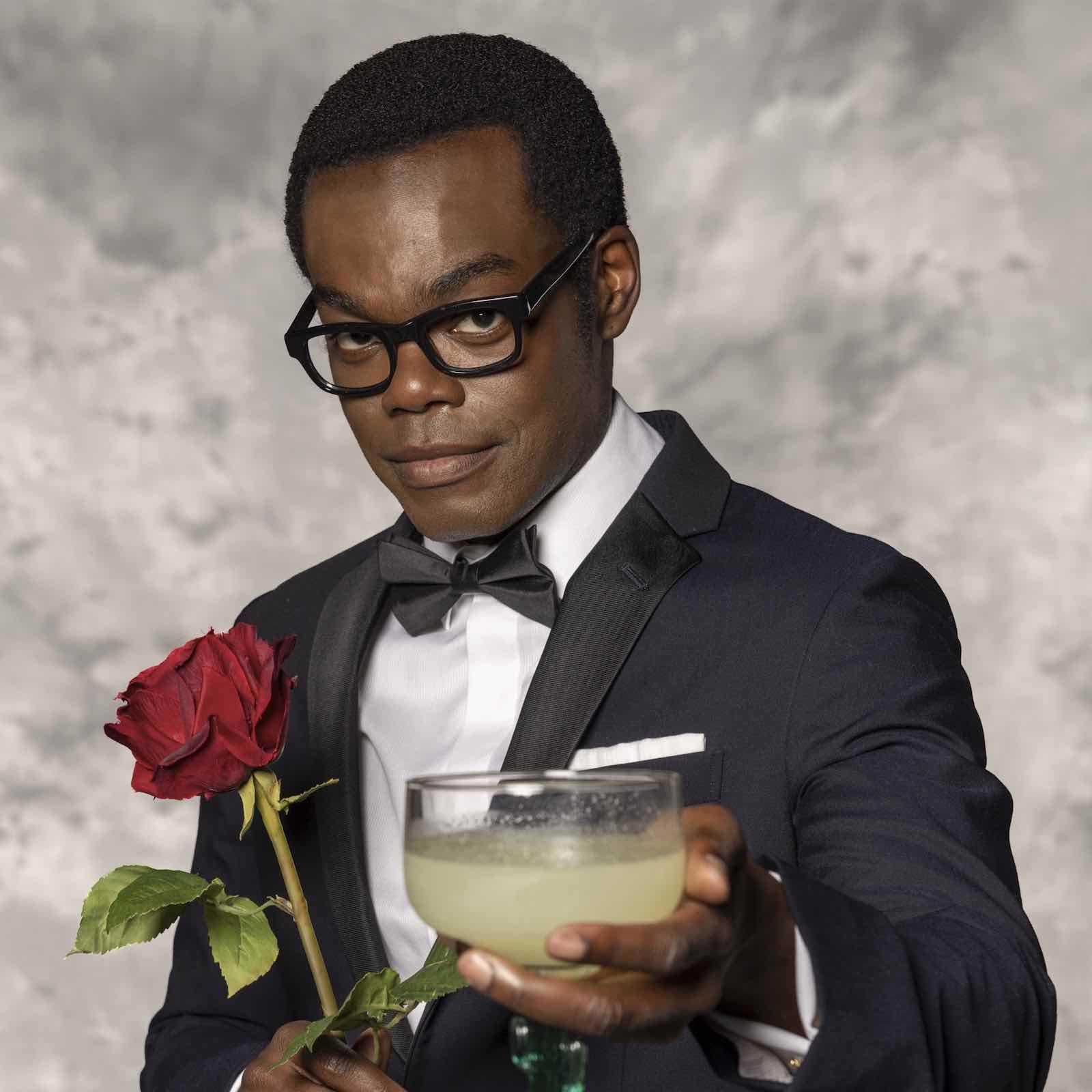 Bowtie? Check. A single rose? Check. A nice refreshing margarita? Triple check. It’s strange how Eleanor’s perfect date night with Chidi is the same as ours. 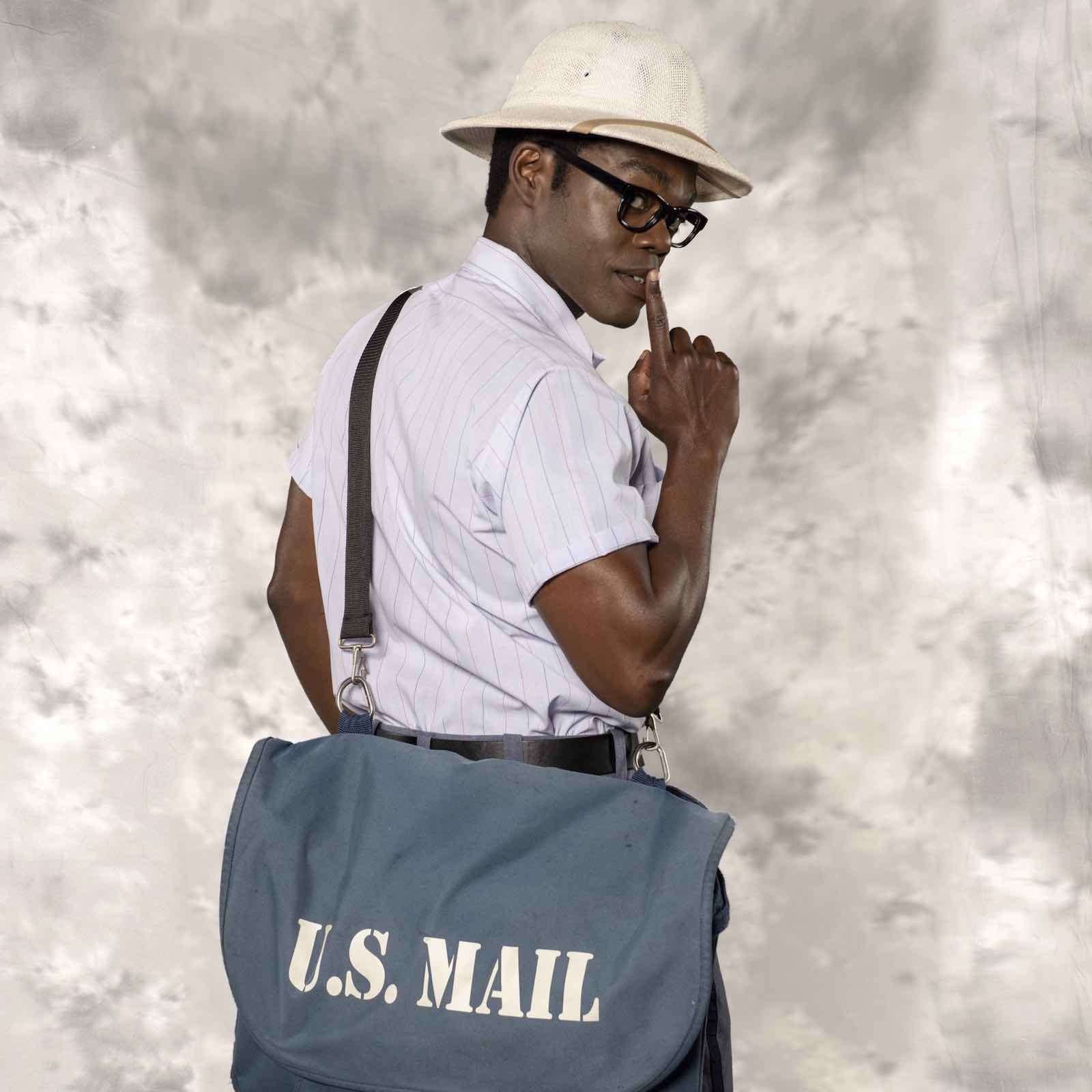 We’re just going to imagine behind that mailbag, Chidi is pantsless and has his gorgeous butt on display for the world to see. 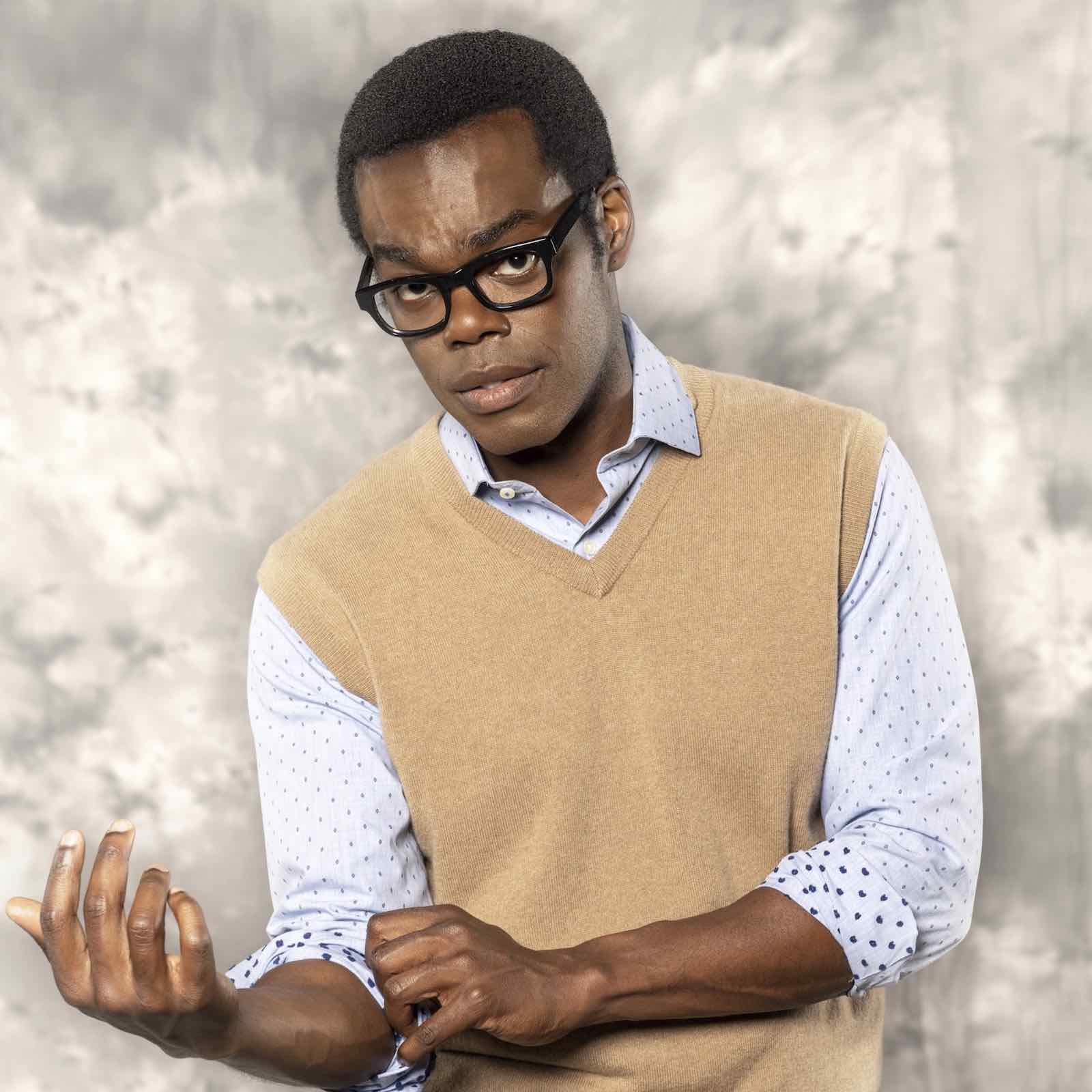 Sometimes simplicity is sexiest. This is one of those times. 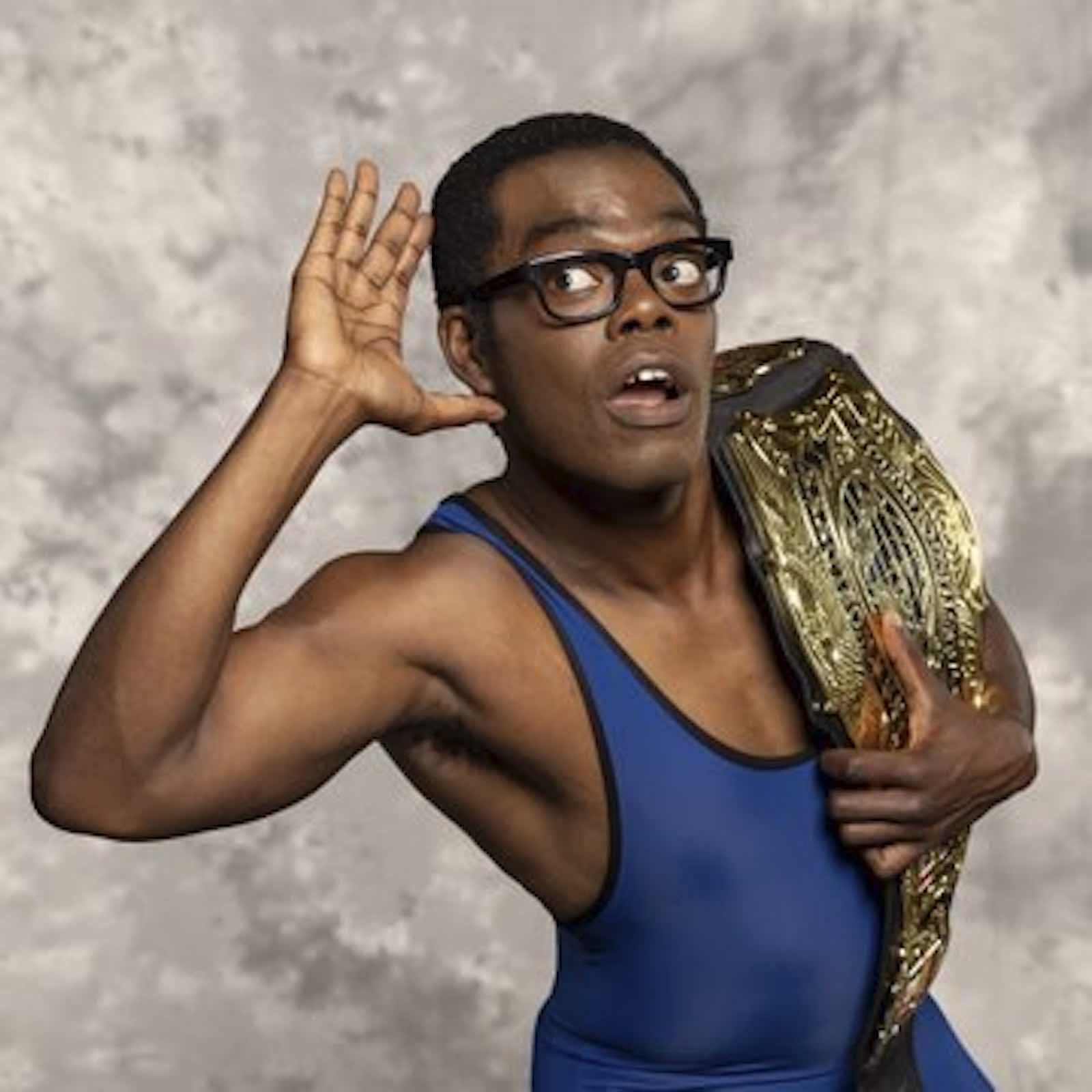 We don’t get to see cocky Chidi until the end of season four, but this image gives us that attitude. 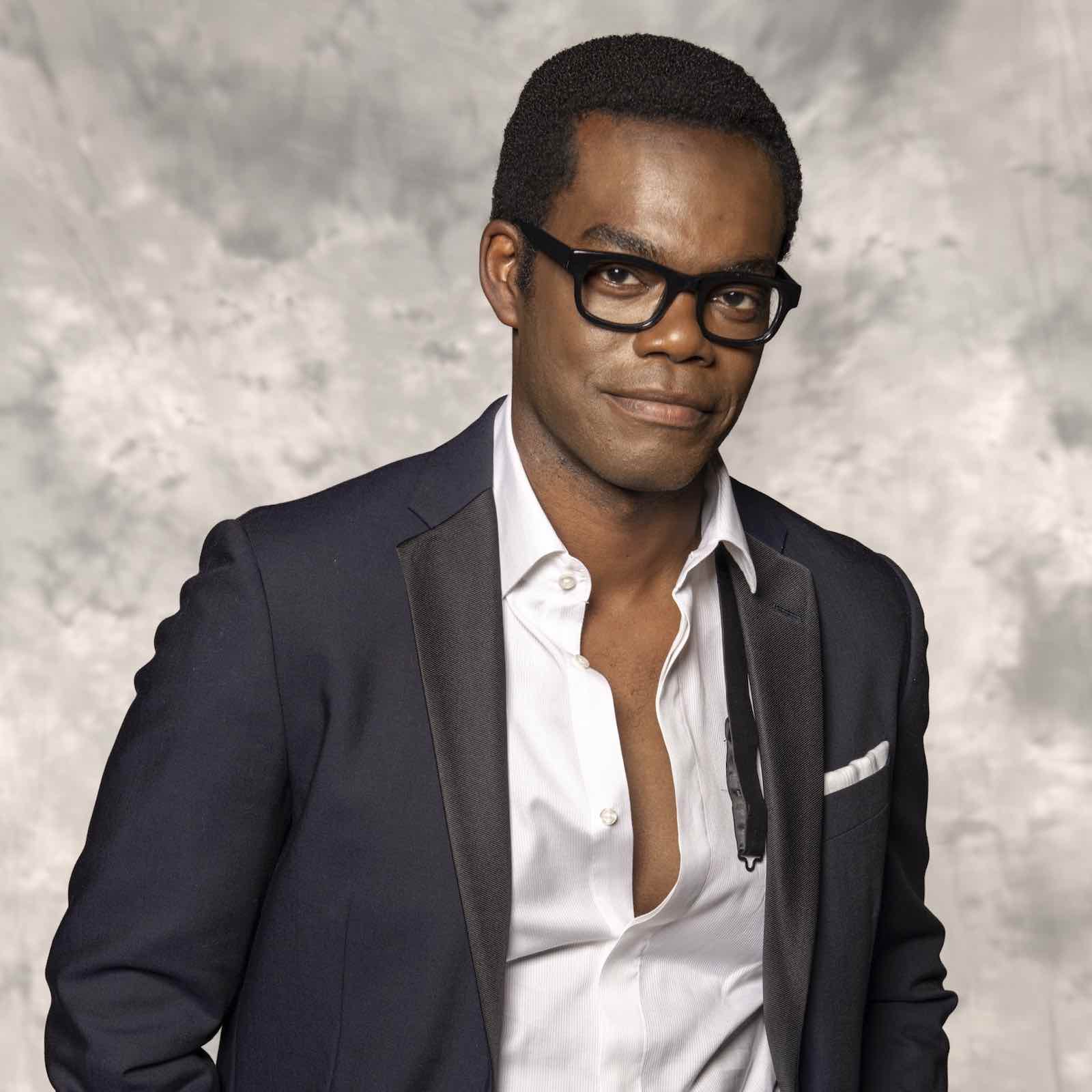 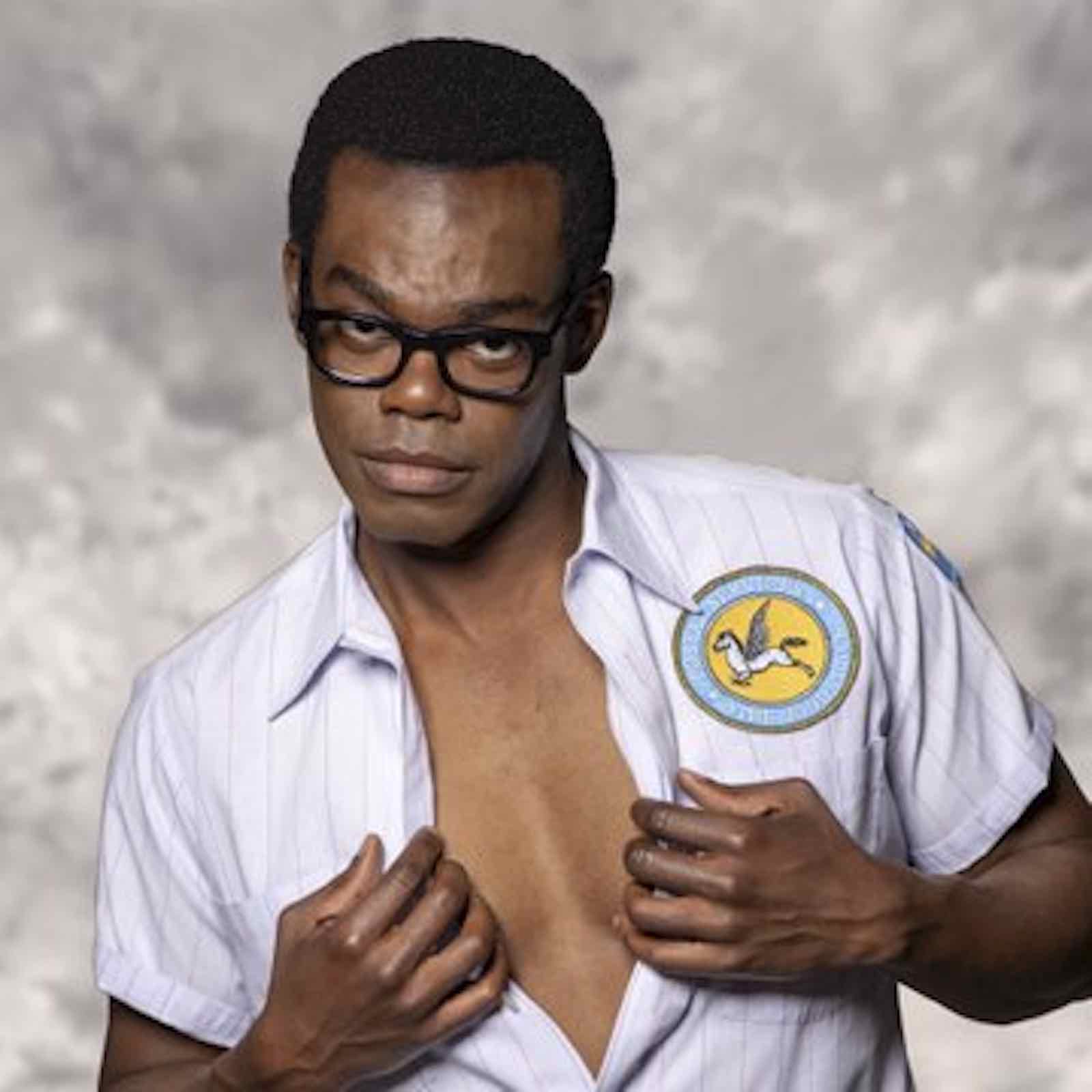 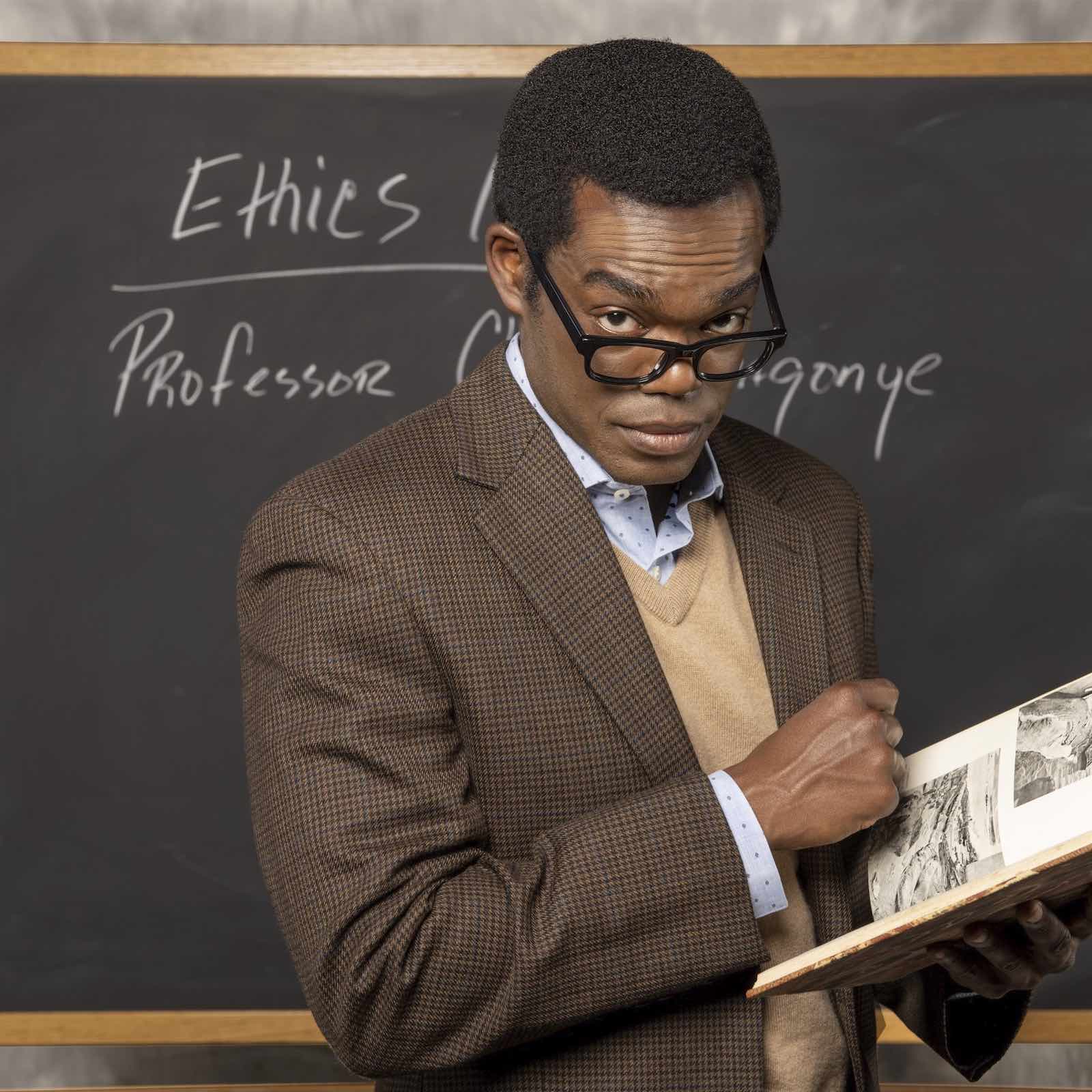 We’re not going to lie, we’d love to beg for extra credit if we were in Professor Anagonye’s class. 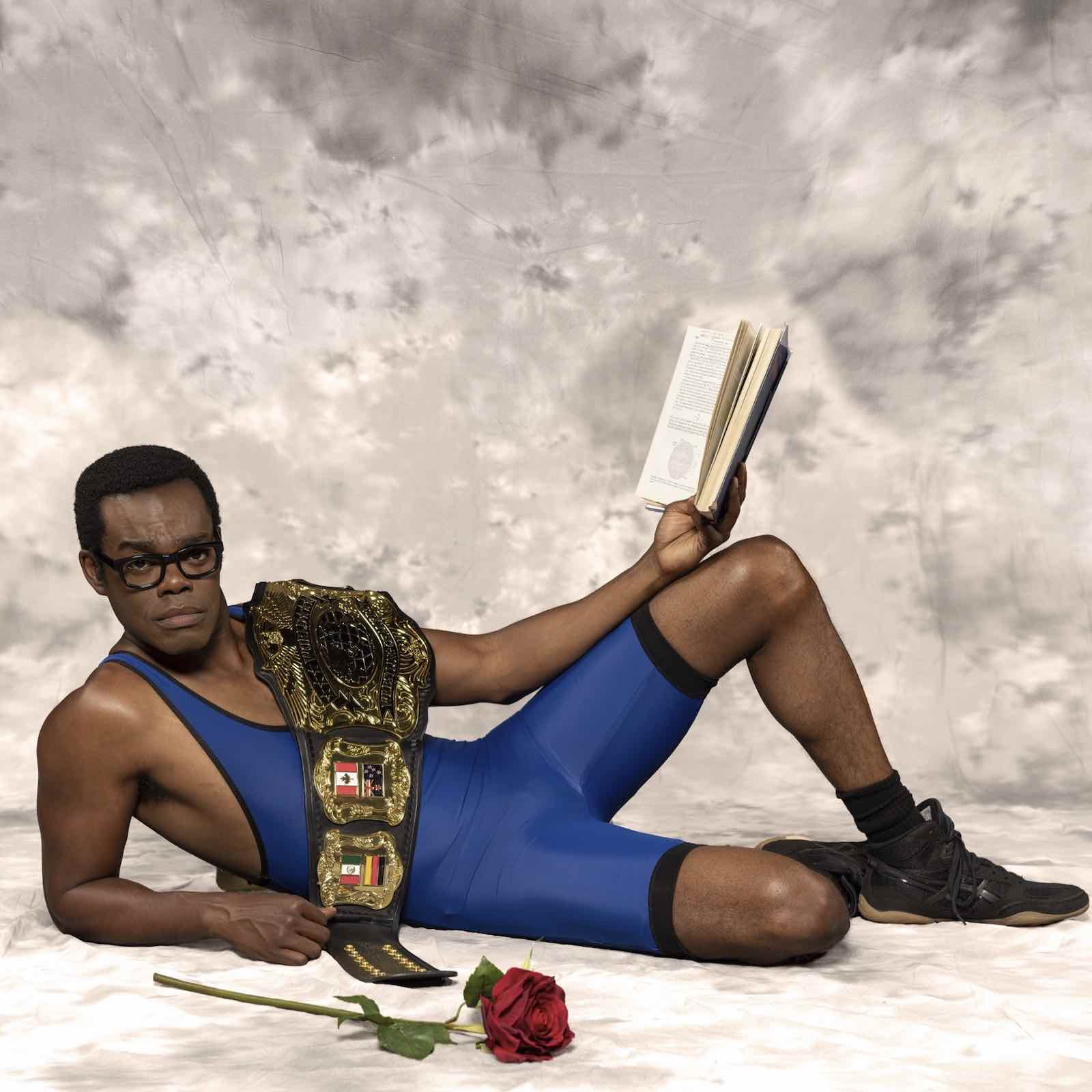 The cover image features so much to love about Chidi, so of course, it had to be its own page. We’re thankful for Chidi in that leotard. 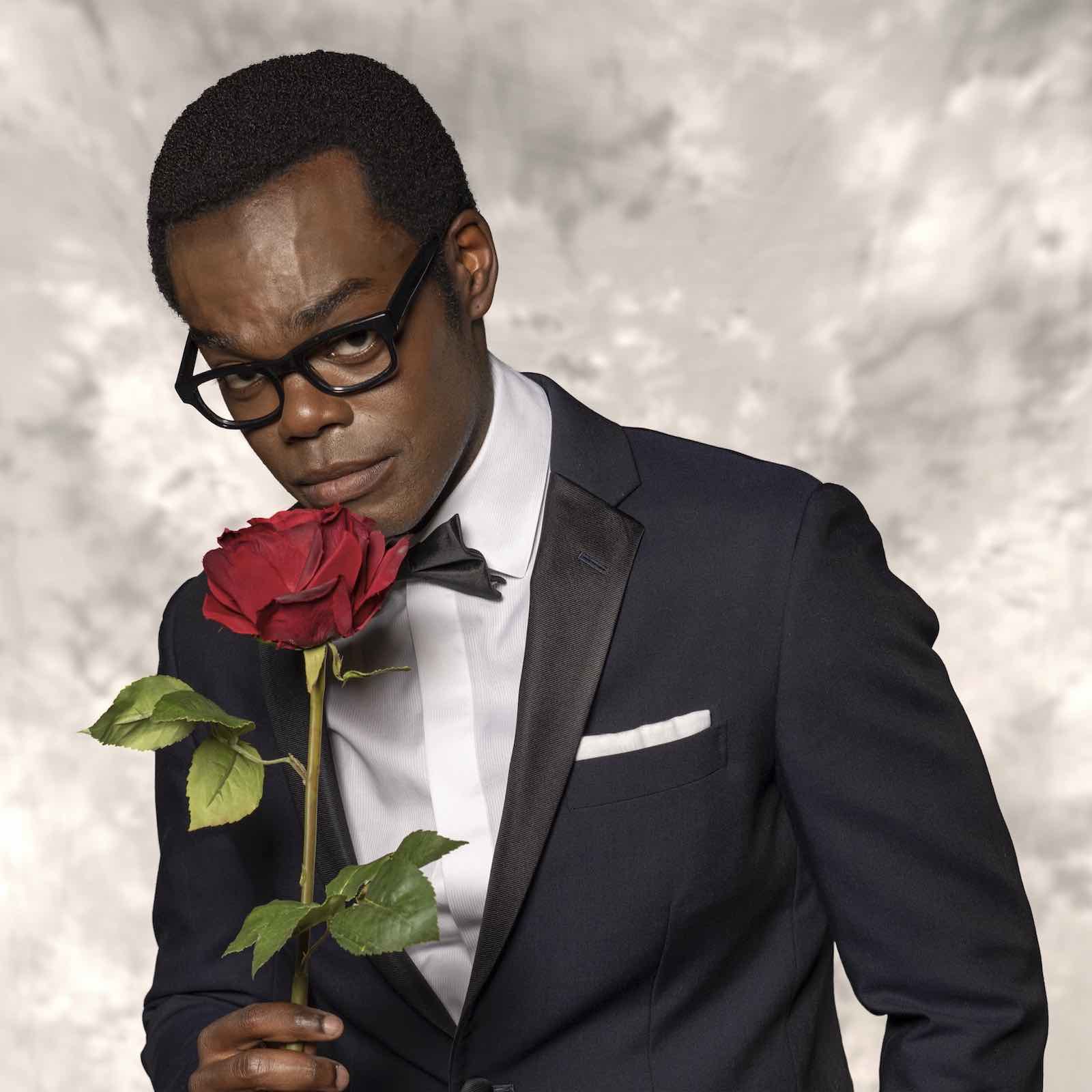 William Jackson Harper as the next James Bond, please.