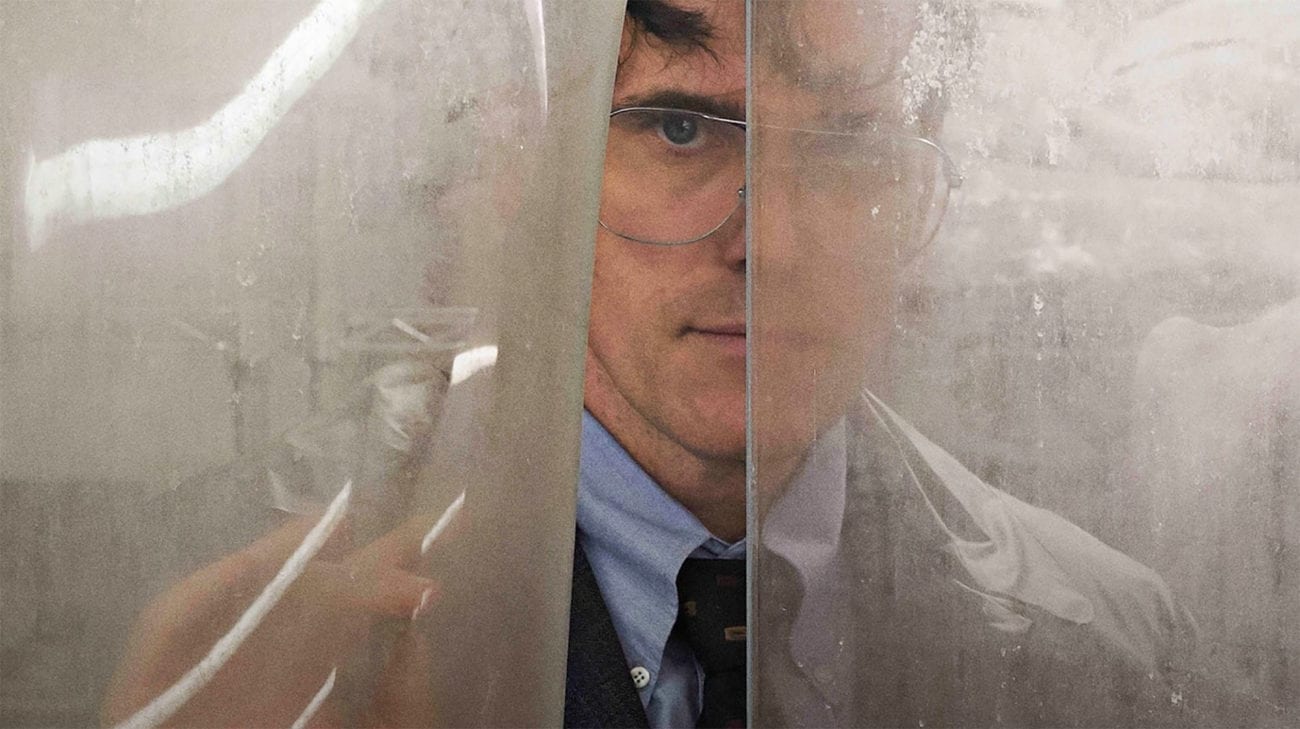 Climax: The hottest indie hits you don’t want to miss this fall

Summer is nearly over, and as fall edges ever closer, so does a plethora of indie gems headed to a theater near you. From film festival favorites, to foreign cinema, to art house flicks, we’re turning our focus to the best independent flicks making their way to the silver screen in the upcoming months.

Get ready for season of stunning cinematic offerings – here are ten of the best indie hits you won’t want to miss this fall.

One of the biggest deals made at Sundance, Colette was scooped up by Bleecker Street & 30 West – the new players paving the way for change in the film distro sector. Directed by Wash Westmoreland and starring Keira Knightley, the period drama tells the real-life story of the titular French novelist who overcame an abusive marriage to emerge as one of the most preeminent writers in her country, before becoming a candidate for the Nobel Prize in Literature.

It’s a horror musical from the often shocking and divisive Gaspar Noé about a group of dancers in the 90s who descend into madness after being drugged. And if that brief synopsis doesn’t tickle your interest bone, just get a load of the tagline: “You despised I Stand Alone, you hated Irreversible, you loathed Enter the Void, you cursed Love, now try Climax.” Sold!

Following its Berlinale premiere, Black 47 from writer & director Lance Daly is hitting the theaters late next month. Starring Hugo Weaving, James Frecheville, and Stephen Rea, the film tackles one of the most traumatic periods in Irish history – the Great Famine – a subject that has rarely been addressed on the big screen.

Timothée Chalamet is having a moment and we’re with him every step of the way. For his next trick, he’ll star alongside a more serious Steve Carell as father and son in director Felix Van Groeningen’s biographical drama.

Centering on the pair’s struggle in their heartbreaking and inspiring journey of survival, relapse, and recovery in a family coping with addiction, Beautiful Boy looks like a total tear-jerker – be sure to have the tissues ready for this one.

Based on a story adapted from a short by legendary writer Haruki Murakami, revered director Chang-dong Lee’s (Secret Sunshine) latest offering is a mysterious thriller about three young people (Yoo Ah-in, Steven Yeun, and Jeon Jong-seo) whose lives collide when they all experience the same incident.

Like this summer’s Cameron Post, director Joel Edgerton tackles the tricky subject of gay conversion therapy in Boy Erased, pointing an accusatory lens at the damaging effects it has on the teens who are forced to attend. Based on Garrard Conley’s memoir, the narrative follows Conley (Lucas Hedges) as he’s sent to a conversion camp by his fundamentalist Christian parents (played by Nicole Kidman and Russell Crowe).

The Other Side of the Wind

Arguably one of the most anticipated films of 2018, iconic auteur Orson Welles’s unfinished masterpiece The Other Side of the Wind is finally hitting Netflix nearly 50 years the cameras started rolling.

The director started to shoot the Hollywood satire in 1970 but died before it could be finished, leaving behind 1,080 reels of footage for the streaming giant to string together. Which it did, and Netflix is now set to bring the masterpiece to our screens in all of its cinematic glory, star-filled cast and all. Trust Welles to be wowing even beyond the grave.

Centering on the darkness that pulsates at the center of a world-renowned dance company, the troupe’s artistic director, an ambitious young dancer, and a grieving psychotherapist become engulfed by its power. Some will succumb to the nightmare. Others will finally wake up.

The Coen Brothers are back, baby! Following deliberation that The Ballad of Buster Scruggs was set to be made into a Netflix anthology series, the Western drama was later announced in a shock twist that it will in fact be a feature-length film and will enjoy its world premiere at the Venice Film Festival before its theatrical release. The film follows six different storylines, all centering on a man named Buster Scruggs (played by Tim Blake Nelson).

Yorgos Lanthimos returns to the silver screen with a biographical period piece backed by an all-star cast. Set in 18th century England, the film centers on a fight to the death for the body of Queen Anne between the Duchess of Marlborough and her servant Abigail Hill. Lanthimos has taken on the talents of Olivia Colman, Rachel Weisz, and Emma Stone respectively.

Does Lars von Trier need any introduction? One of the most divisive auteurs of our time, his work as sparked controversy over the years and he shows no signs of slowing with his recent Cannes offering, The House That Jack Built. This dreary and brutal feature stars Matt Dillon (Drugstore Cowboy) as a serial killer who considers his murders as works of art, looking equal parts damaging and dazzling. 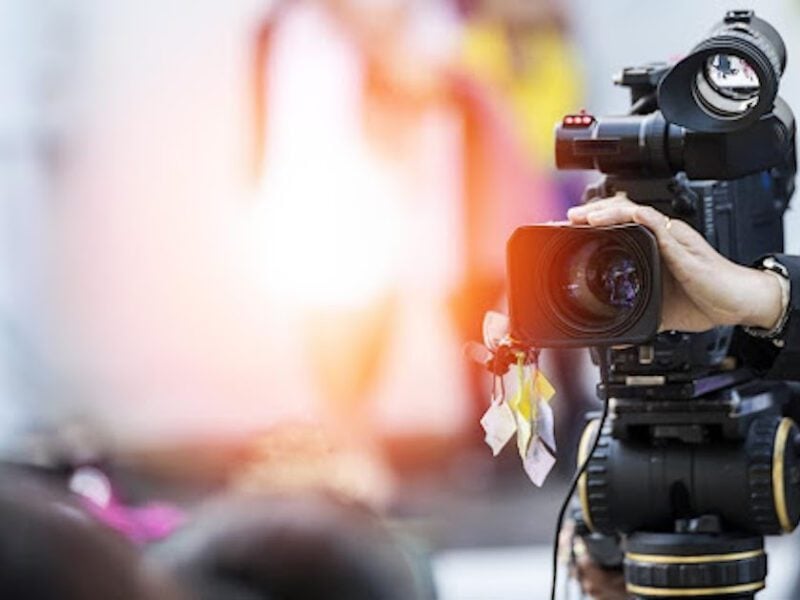