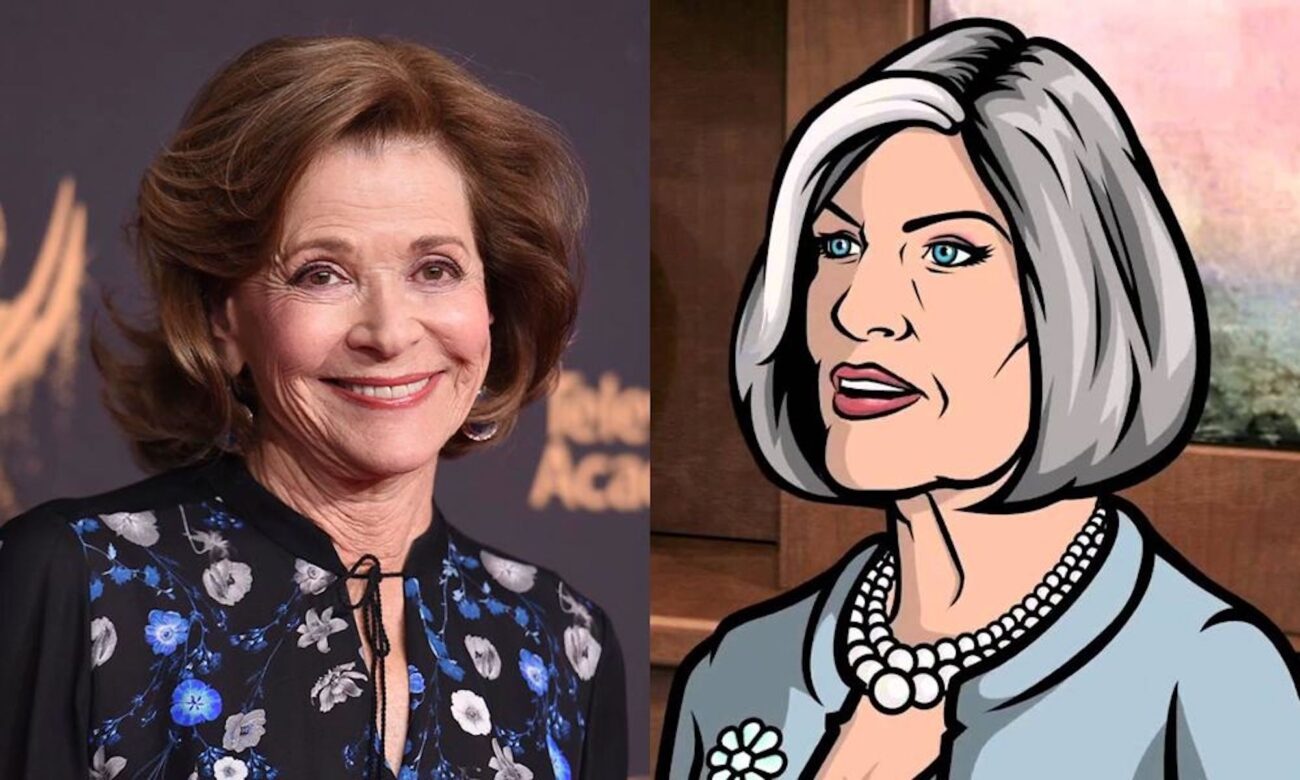 Tailored suits, beautiful women, espionage, guns, action, intrigue . . .no, not James Bond. Sterling Archer! For over a decade, FX has delighted fans of the spy genre with its take on these classic tropes mixed with dark, inappropriate humor 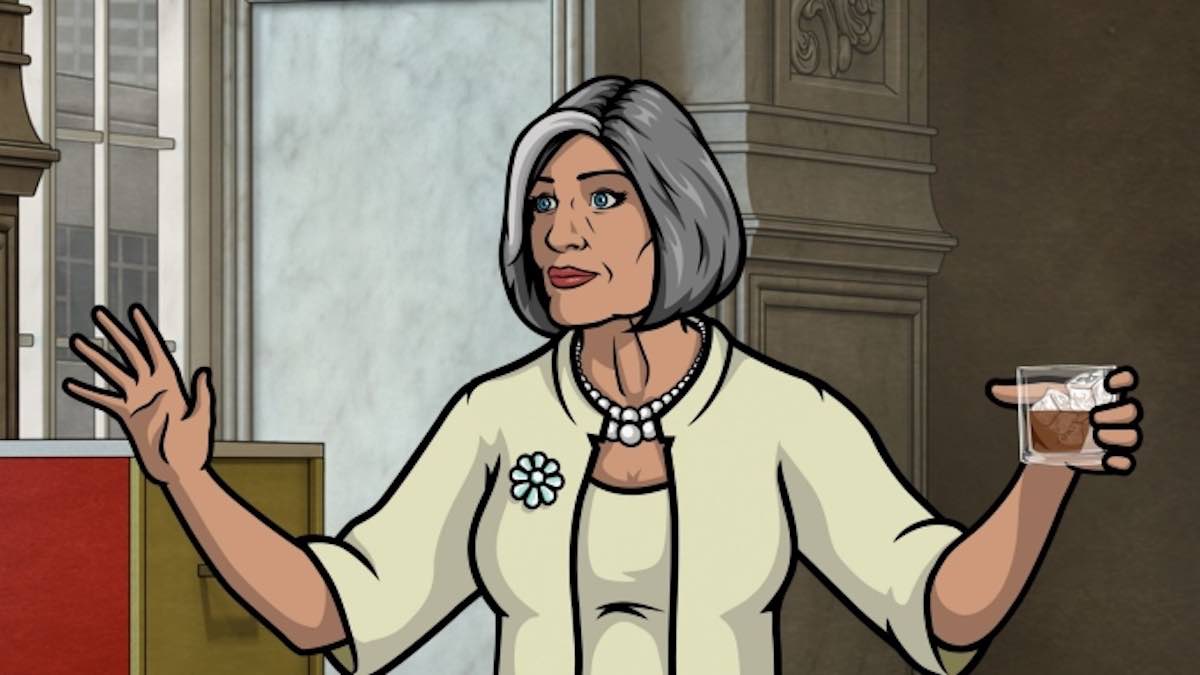 The suave, confident, and devastatingly handsome Sterling Archer may be the world’s greatest spy, but he still has issues with his friends and colleagues who live to undermine and betray one another. Whether set in 1940s Los Angeles, the jungles of South America, or the dangerous islands of the South Pacific, Archer never loses its steam.

Over the eleven seasons aired, Archer has scored an average of 90% on Rotten Tomatoes. Three seasons have achieved 100%, five have scored in the 90s, and two in the 80s. Only one season, “Danger Island” has dropped below 80%, scoring 67%. Each season has seen the collection of agents & support staff navigate problem after problem.

Following season four, Archer needed to redefine itself due to controversy surrounding the designation ISIS. With the same name becoming prominent in the news associated with terrorism, many fans felt the show was doomed. However, the season four premiere showed the crew turn themselves into drug traffickers in an entertaining twist that fans adored. 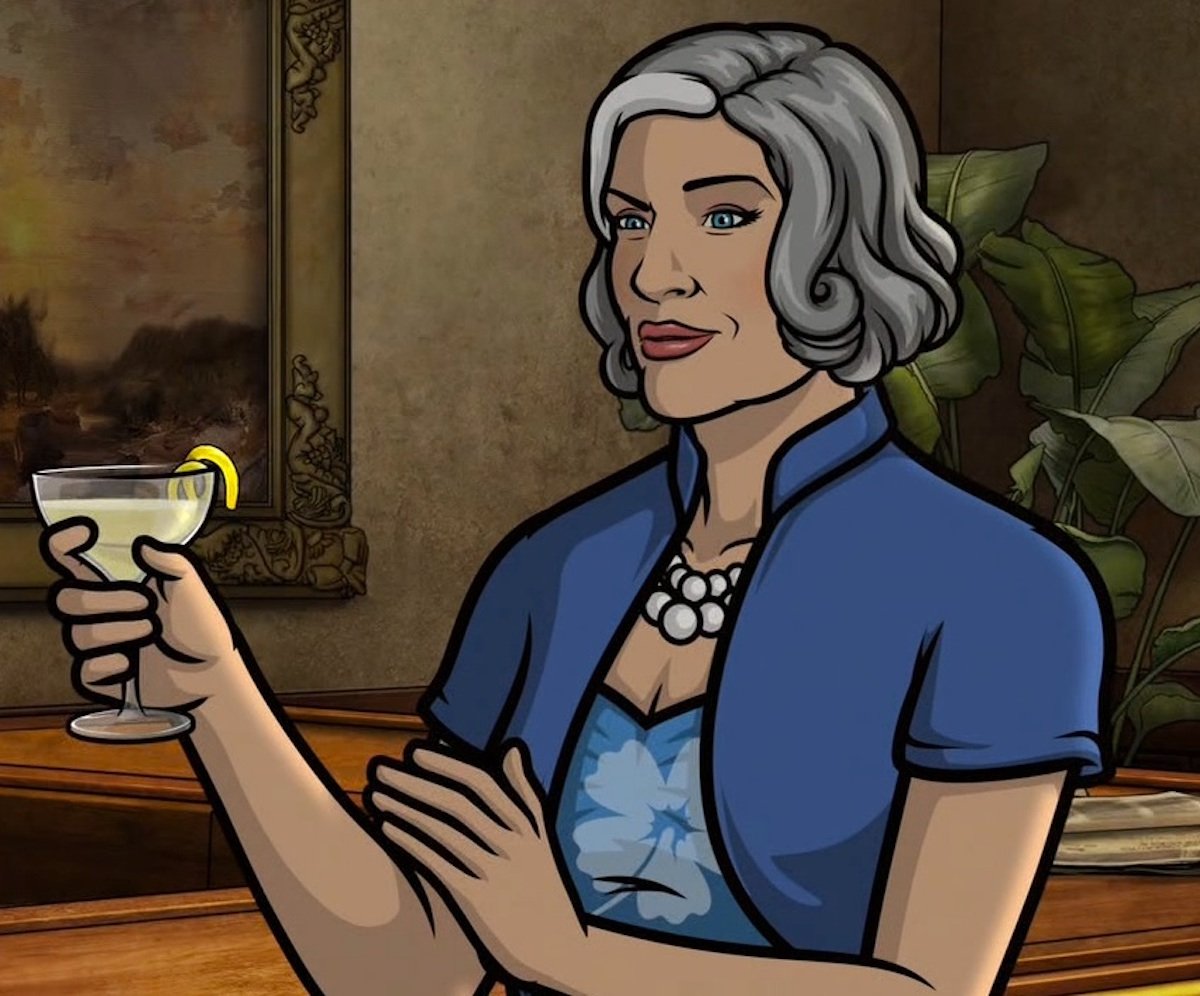 Archer has always been a show primarily about dysfunction. From toxic office dynamics that play on every taboo subject to allowing personal lives & feelings to dictate actions in the field, the crew is at its best when their flaws are entirely on display. It would have been easy for the series to devolve into a surface-level exposition of satire, but the writers instead focused on character depth.

This strength that season twelve focuses on, forgoing the more adventurous storylines for Lana and her balance between marriage, motherhood, and operations, and Cyril’s return to insecurity when Archer returns. This focus allows the more tired mission-based storylines to take a backseat to the deeper dive each character gets. 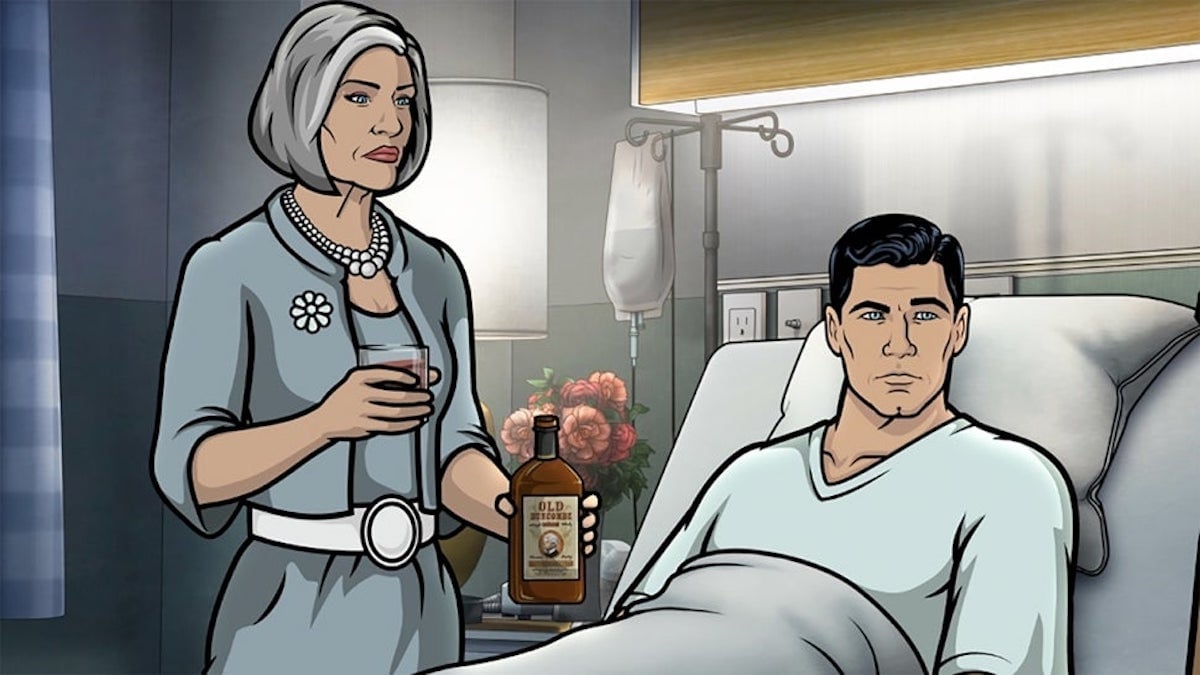 Since day one, one of the most notable characters in the series has been the company’s chief (and mother to the titular Archer), Malory Archer. Since the show’s inception, the crew has always faced financial hardship in the cutthroat intelligence world. To combat this, Malory finds herself doing anything to make money, including faking assassinations or bomb threats to create a need for her company.

Malory wasn’t in danger of winning any mother of the year awards, having sent Archer off to boarding school for fifteen years and once leaving her son at a train station after failing to inform him she was moving. She seems to be completely unsure who fathered her son, switching between four different possibilities ranging from a KGB agent to a rival chief agent. Her love for corporal punishment is a trigger point for Archer.

With that kind of character background, there are so many directions that the actor could have taken. At this point, it feels impossible to imagine anyone else taking up the mantle of Malory other than Jessica Walter, who has voiced her since the pilot episode in 2009. 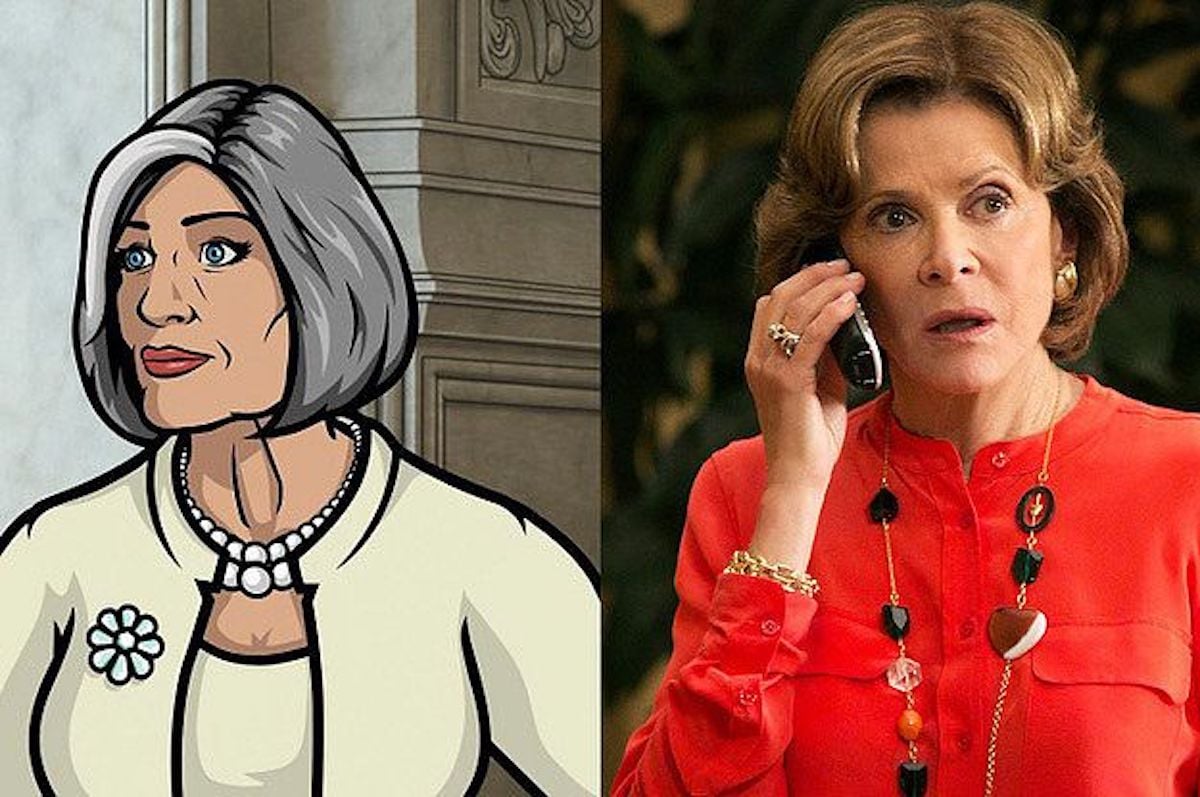 During the production of season twelve, Walter tragically passed away in her sleep on March 24th, 2021. Questions arose from fans about how the production team would complete the season and their direction after losing the irreplaceable Walter.

The writers had Archer read aloud a letter she wrote to her son to explain her disappearance in a sweet tribute. “My dearest, Sterling,” she writes. “Do you remember what I told you on your first day of training? You probably don’t, but it was, ‘Always know where the exits are.’ And with all the chaos and confusion of late, I thought it would be wise to make my own exit, in my own time, on my own terms.”

The season closed with a shot of Malory on a beach, sitting next to her husband, Ron Cadillac (voiced by her real-life husband who preceded her in death in 2019). When he asked her how she was doing, she answered simply, “Infinitely better now.”

The final episode of Archer season twelve was dedicated to Jessica Walter. 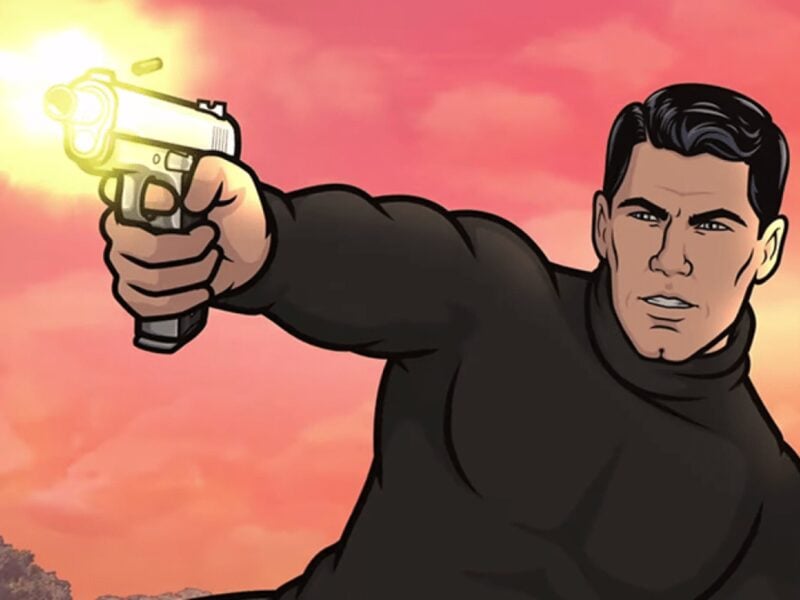 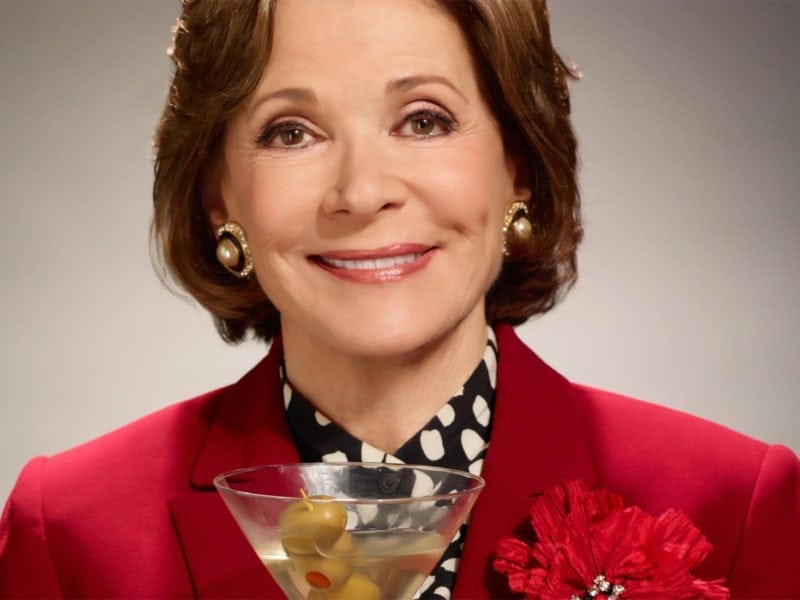