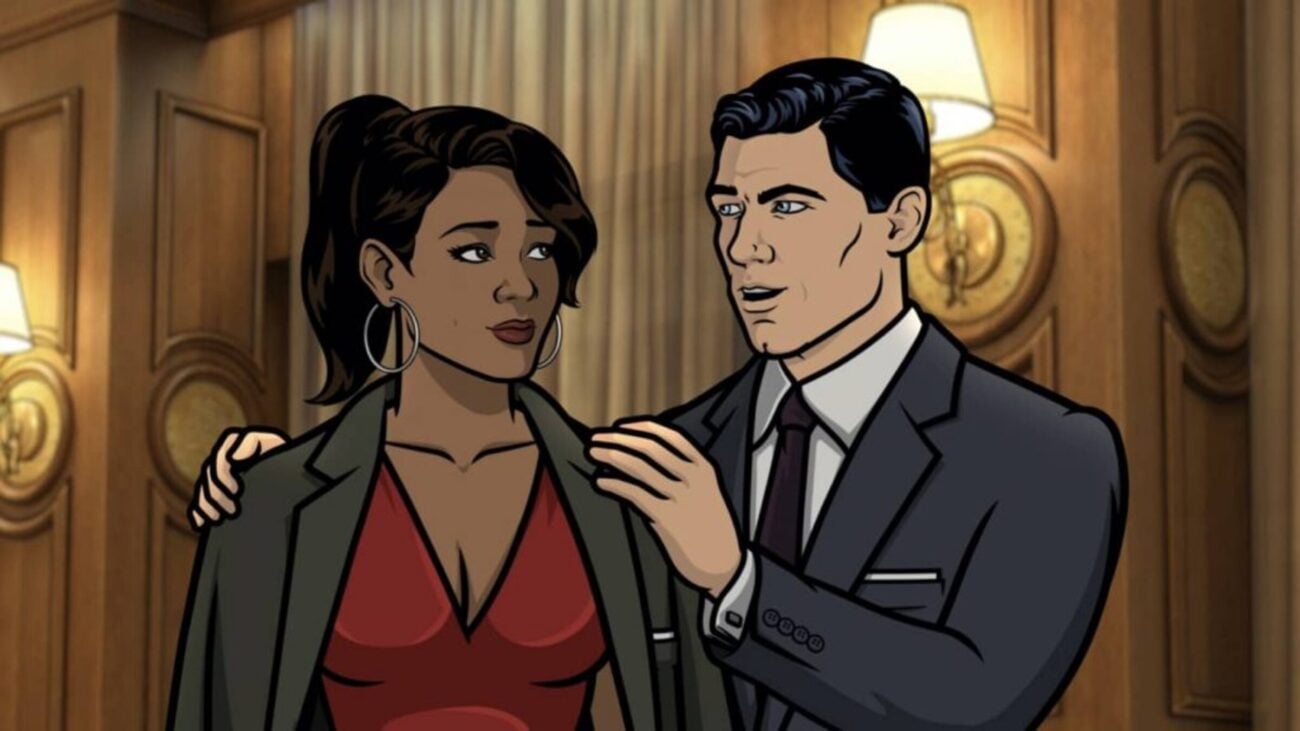 Archer has understandably been a common name in the headlines lately, we’re going to take some time to discuss something that has been on many fans’ minds, (in addition to the sudden loss of Jessica Walter, of course!). We’ve known Lana & Archer to have a certain chemistry between them and chances are, you’ve only ever wanted the best for the two.

With the current season 12 coming to a wrap, season 13 has already been confirmed for 2022. So, the circulating question is, what’s in store? We’re going to take a brief look at Archer & Lana’s relationship, then give you some insight on what we know so far. 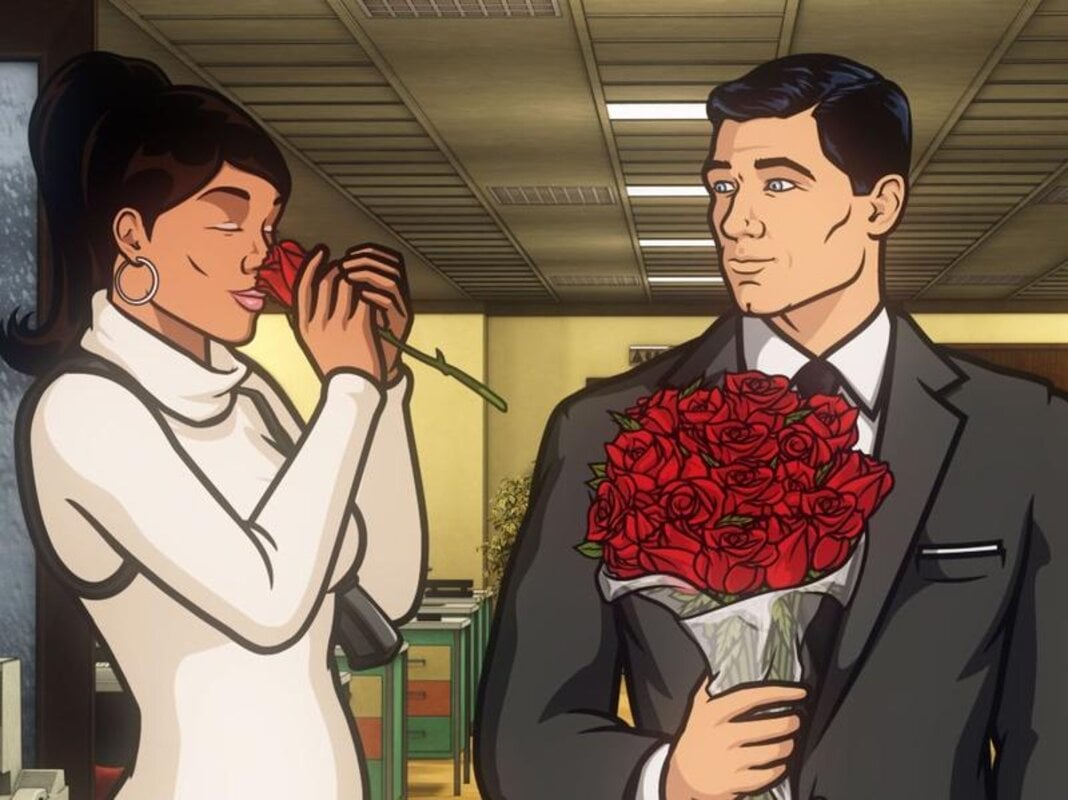 Clearly, Lana had a great disdain for Archer, but she shared the most intimate connection with him during their time together.

They were frequently partnered together on missions. Despite everything Archer put Lana through, she still looked at him as a friend as witnessed in “Heart of Archness: Part 3”. Any Archer fan will tell you, it was obvious the two cared for one another.

Remember the time Archer’s car was stolen? Lana, accompanied by Cyril Figgis & Pam Poovey, had to help him get it back from the Yakuza who were the alleged thieves. After a chase, it was unveiled that Malory was the true thief in an effort to teach Sterling a lesson about taking care of his things. There was that time Archer & Lana helped Malory trash the body of the Italian prime minister. 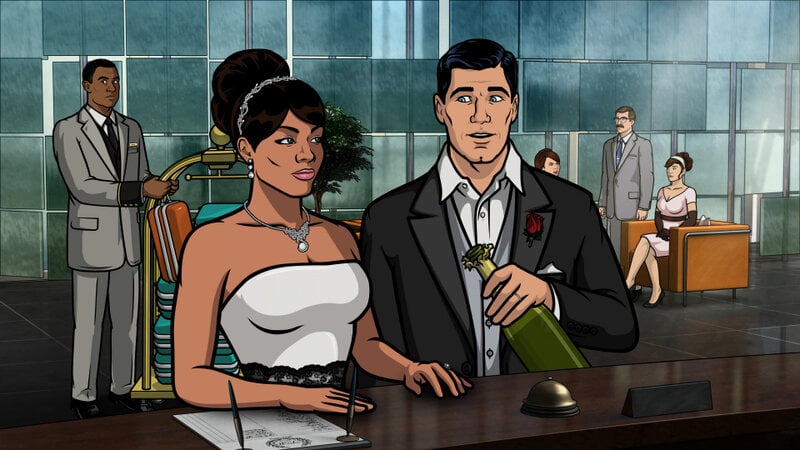 Continuously disagreeing with one another, Lana & Archer originally agreed that making the slaying look like self-defense was the best option. Instead, they partook in a dinner party charade when an NYPD detective comes to rummage through the area. But once the detective left, Lana made Archer realize the truth.

Malory’s story was a lie since she had killed the prime minister. Archer was surprised, maybe even a little disturbing, but still found himself craving Italian food. He invited Lana out for a slice. 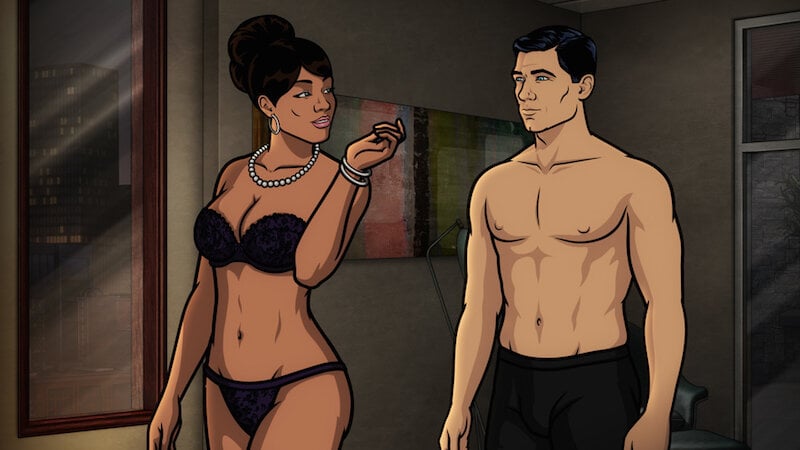 Of course, there are far too many instances to list in this tiny piece. Picking up at a crucial point, Lana ended a long term relationship with Archer which was chiefly due to him cheating on her with other women. The very demanding relationship between Archer and his mother certainly offered no assistance.

Viewers still saw, even felt the dangling feelings of the two kept for one another, even though they bicker with one another. When Archer felt sure he was going to die from his breast cancer, he convinced Lana to have a one night stand (though that was probably out of pity). During the affair, it seemed he wanted to tell Lana how he felt but of course, that was interrupted. 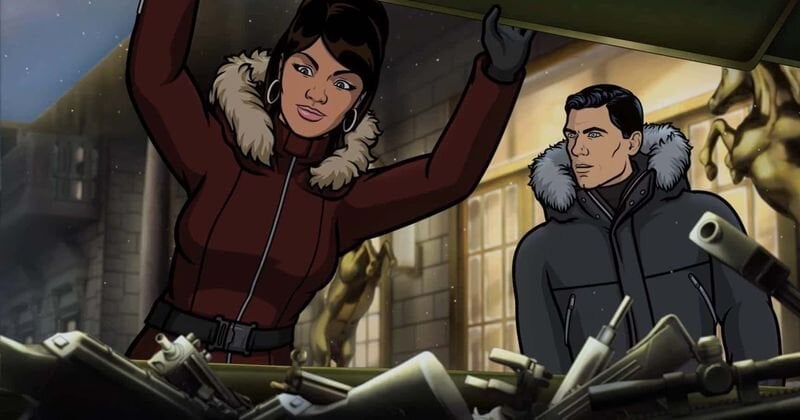 After much delay, Archer confessed his love to Lana which she acknowledged but did not return. But she did later admit to returning his affection before uncovering his paternity of their daughter Abbiejean Kane-Archer.

Lana & Archer are still a couple, but some speculate we’ll keep witnesses close calls. Basically, they’ll keep almost breaking up. If so, it’ll be interesting to see how that might further Lana’s general trust issues, and see what happens if she becomes Malory.

Archer & Lana’s relationship is a story all on its own. What do you think? Tell us your thoughts in the comments!