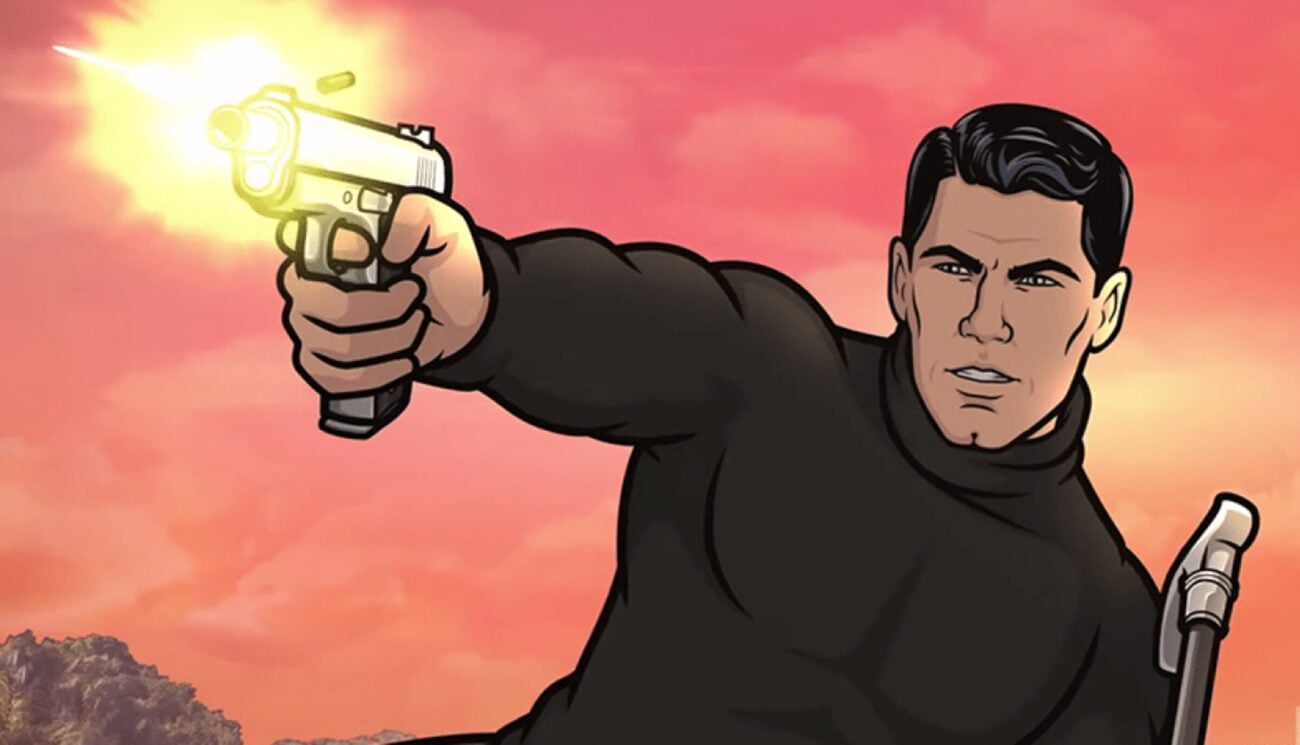 It’s no secret that some characters are simply irreplaceable. Recently, we’ve gotten wind that longtime actress Jessica Walter passed away on March 24, 2021. She lived to be eighty years old which granted is not a bad age to go, but doesn’t make folks any less sad nevertheless. 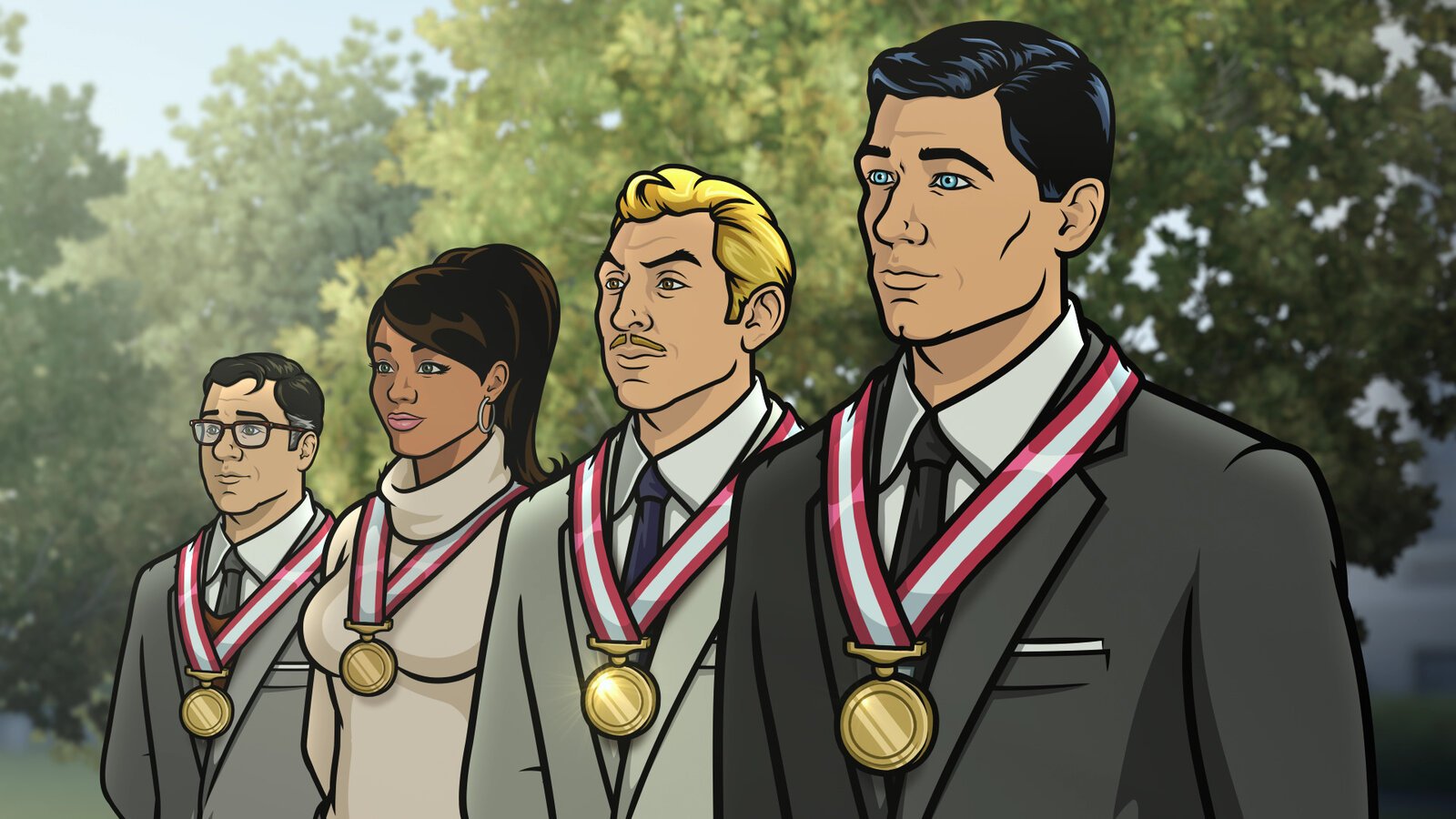 Fortunately though, fans of Walter are getting their chance for a proper farewell and a celebration of the beloved actress when FXX’s infamous popular animated series Archer returned for its twelfth season this year. In the midst of production, they wrapped up the voice recordings of the cast which are done before the episodes are animated.

We found out that Walter worked on the show to the very end. “She loved that show so much and was grateful for it every day,” said one of her friends. With season 12 almost completed, fans are eager to know one question: How will Archer’s new season address Mallory’s real-life death? 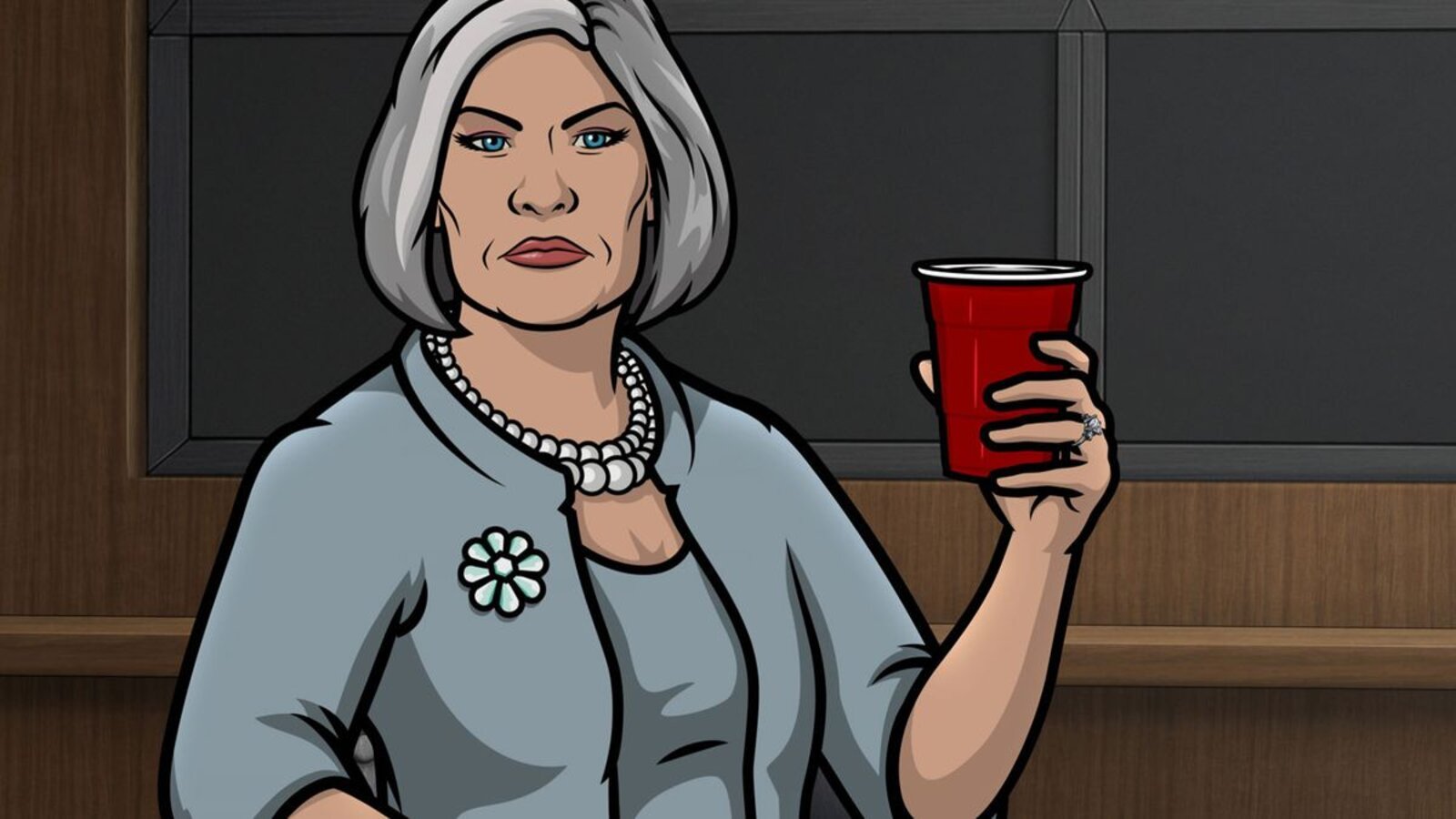 “The Archer family is heartbroken to lose Jessica Walter, our beloved colleague and friend,” said Adam Reed who’s the creator and executive producer of the Archer.

“Jessica was a consummate professional, actor’s actor, and the exact opposite of Mallory Archer 一 warm, caring, and kind, with an absolutely cracking sense of humor 一 and it was both a privilege and a true honor to work with her over these many years. She will be greatly missed, but never forgotten.” 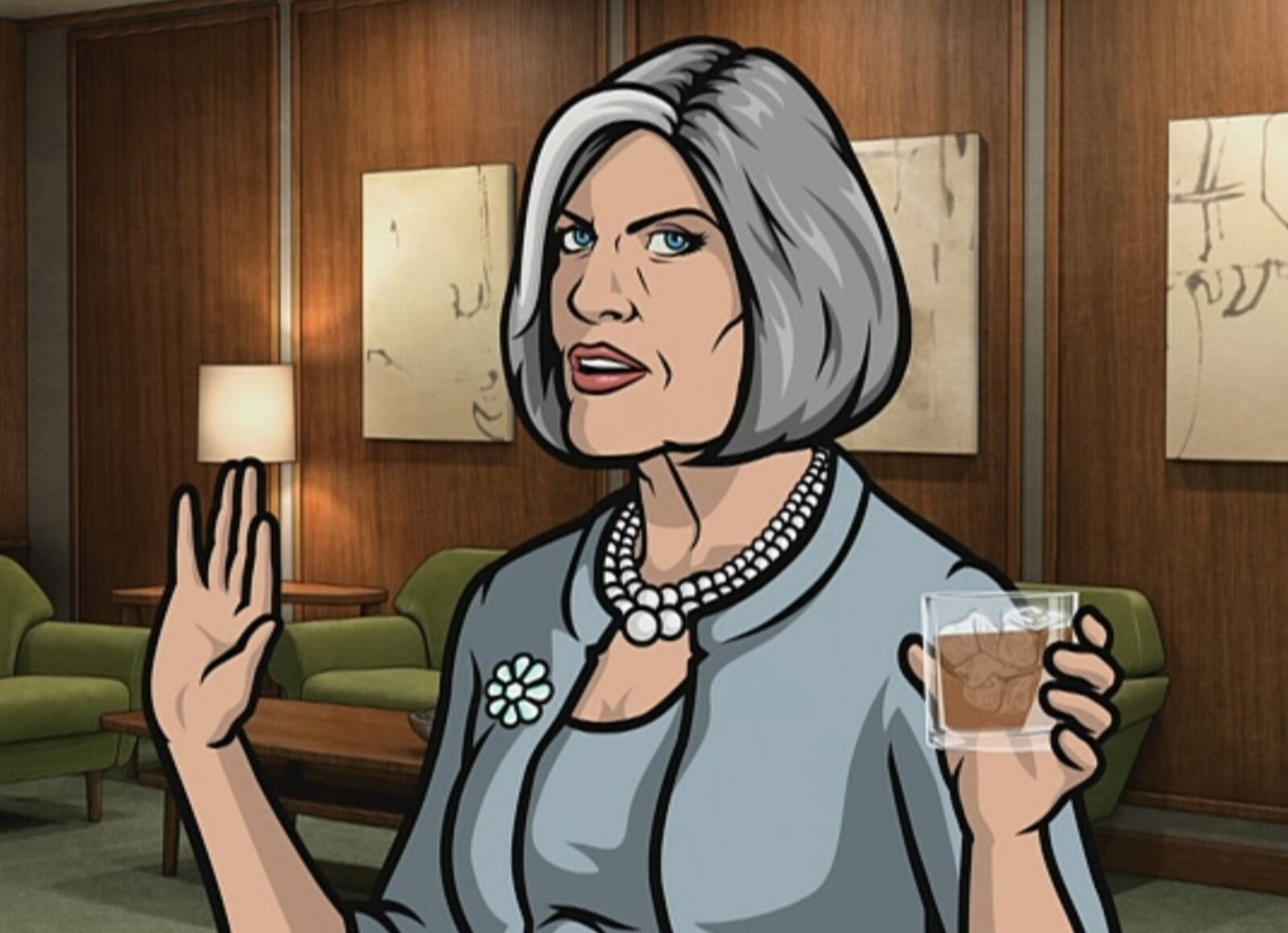 Archer has been renewed for season 13 at FXX. This current season is scheduled to conclude come October 6, 2021. Come to think of it, it really feels like 2021 just zoomed on by ‘22 being just around the corner. Season 13 will consist of eight episodes, debuting next year. Like its older counterpart, the new episodes will debut on FXX, and be available for streaming the following day on FX and Hulu.

According to Nick Grad, the president of original programming for FX, “Archer remains one of FX’s signature series and we are happy to extend its legacy with another globetrotting season.” He expressed his excitement for the upcoming production.

“Like Sterling Archer himself, Adam Reed, Matt Thompson, Casey Willis and the entire team at Floyd County Productions are endlessly creative and always find a way to surpass themselves.” 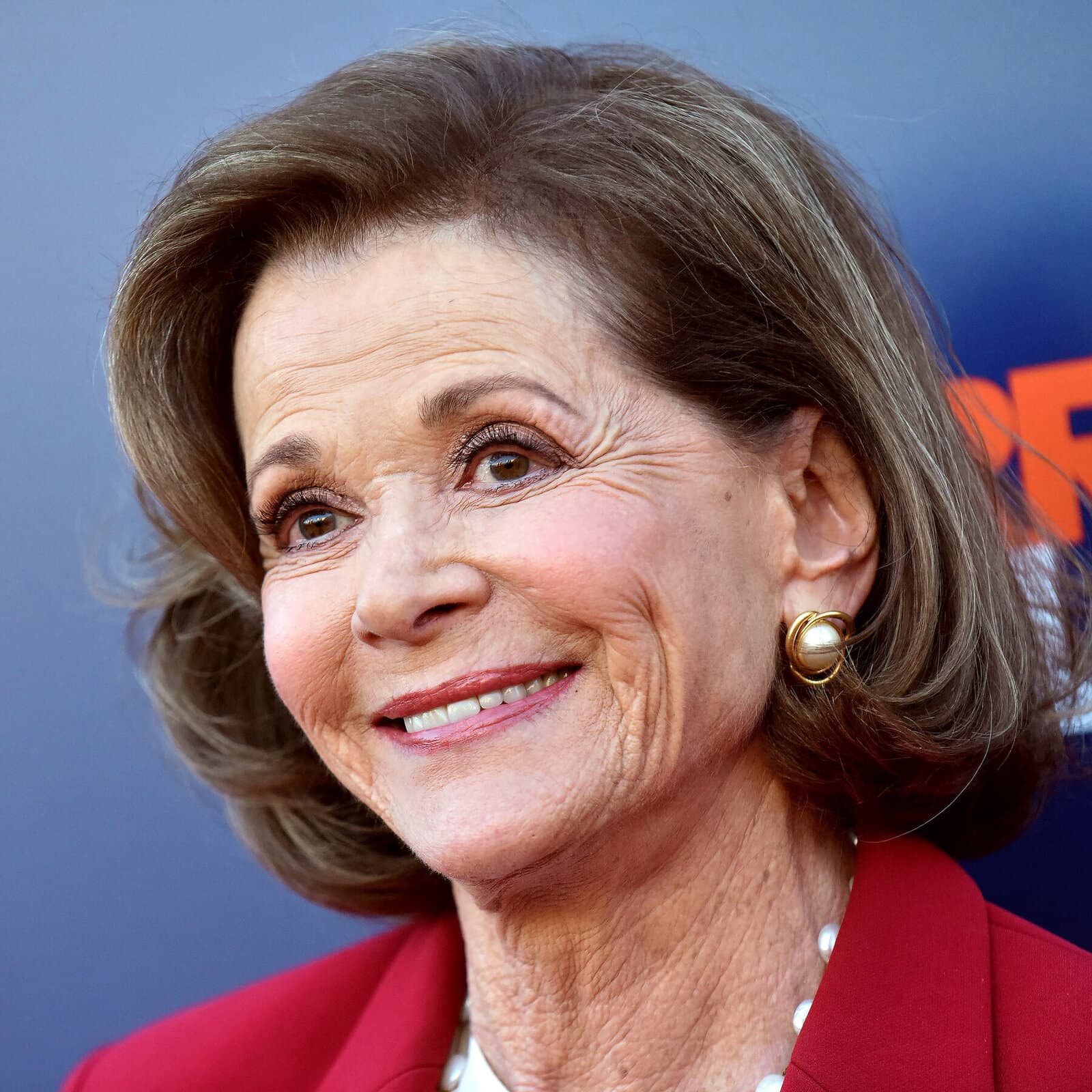 At this time, we’re still not entirely sure exactly how Mallory Archer will be a part of the season 13 story. It was reported that Walter had finished recording all of her episodes of season 12. But according to some experts on the matter, the matter will be addressed in an upcoming episode.

Share your thoughts and condolences in the comments below!