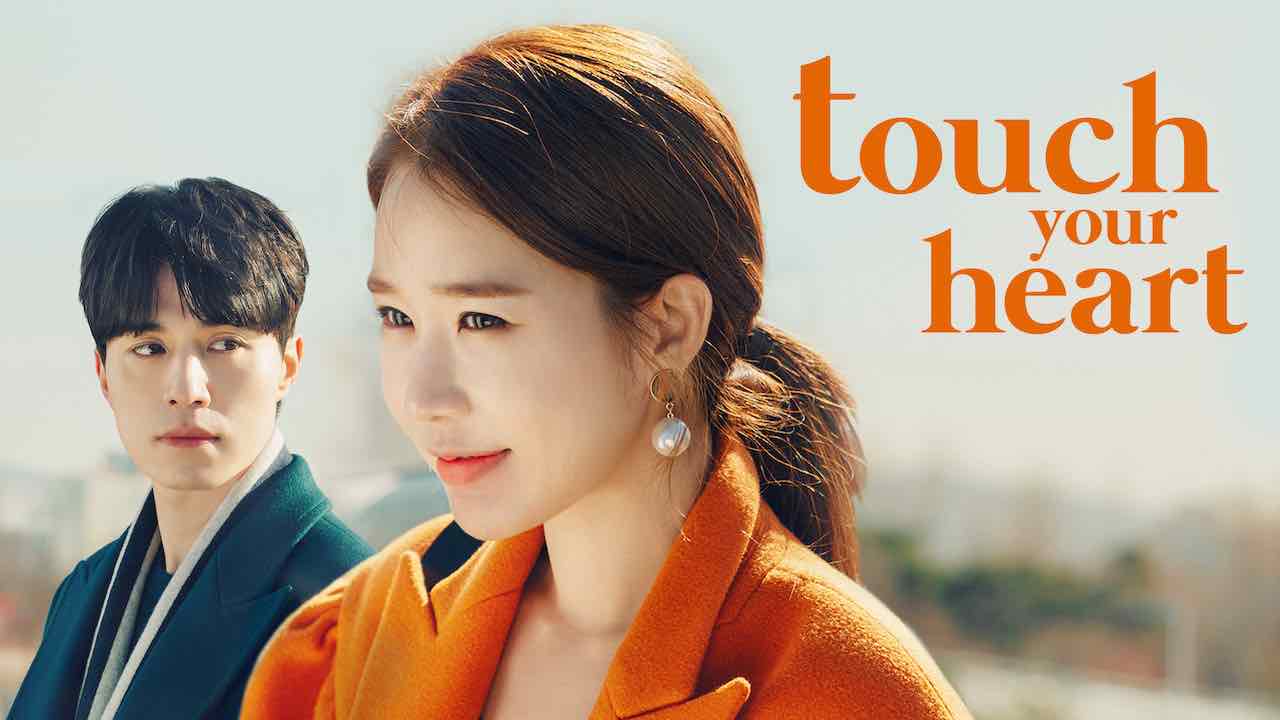 Looking for a romcom? ‘Touch Your Heart’ is a must-watch show

Touch Your Heart is a Korean romcom with sixteen episodes which aired from February sixth to March twenty-eighth in 2019. The show is also sometimes known by the name The Truth Delivered, however, Touch Your Heart is the most used title.

The show is about an actress named Oh Jin-shim (Yoo In-na) who is involved in a scandal which ends up destroying her career. The actress is facing the potential inability to find an acting job for two years. A new major TV series offers her a role as long as she gains experience as a law firm secretary to prepare for the role – desperate she agrees.

Oh Jin-shim ends up working for a lawyer named Kwon Jung-rok (Lee Dong-wook), whom she inevitably falls in love with. 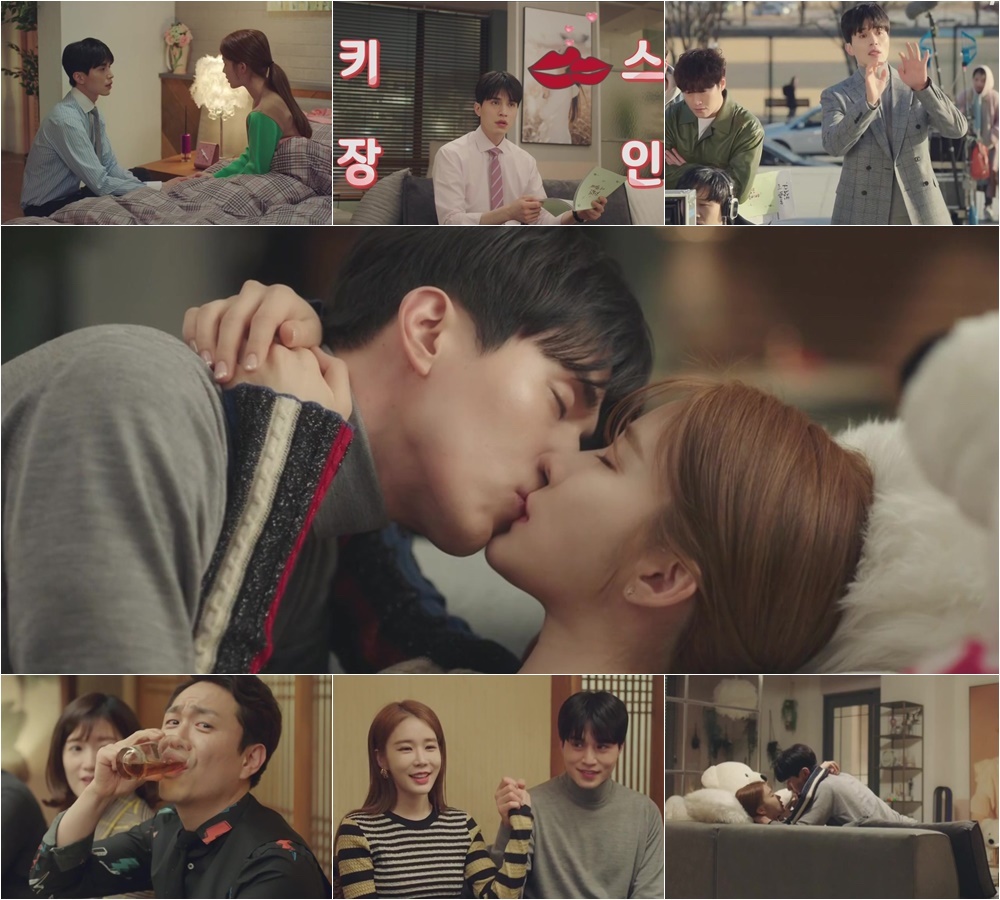 Touch Your Heart has astoundingly positive reviews just about everywhere you look Google says 98% of viewers enjoyed the show with a total of 4.9 stars out of five,  and Viki – the only place you can stream the series – rates it a 9.7 out of ten. 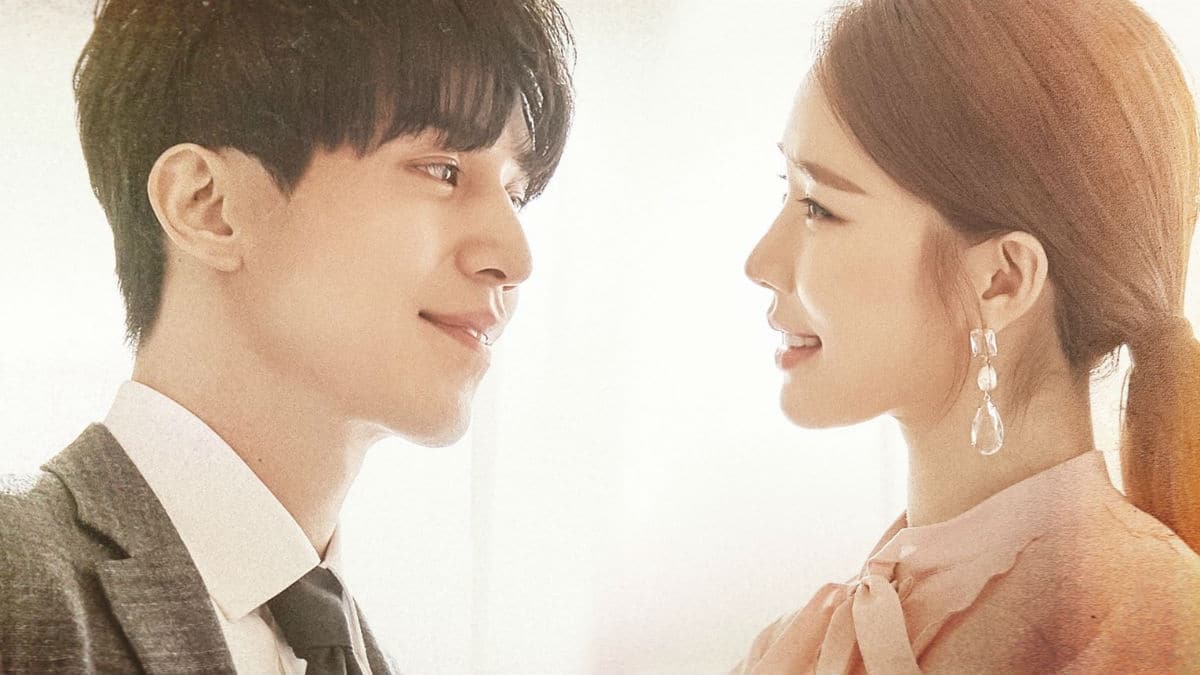 Fans of the show say the writing was excellent. Nothing was rushed or unnatural, the story took its time in allowing the characters to get to know one another and fall in love. Others also praise the show for not having excess drama or following the usual cliche romcom plots.

When secrets are revealed and twists occur, it doesn’t put the relationship in jeopardy, instead the couple works together like a normal healthy relationship in the real world.

The show is also described as being light and funny for most of the time, but it allows for softer & more serious moments when the need arises which keeps the show balanced and heartwarming. 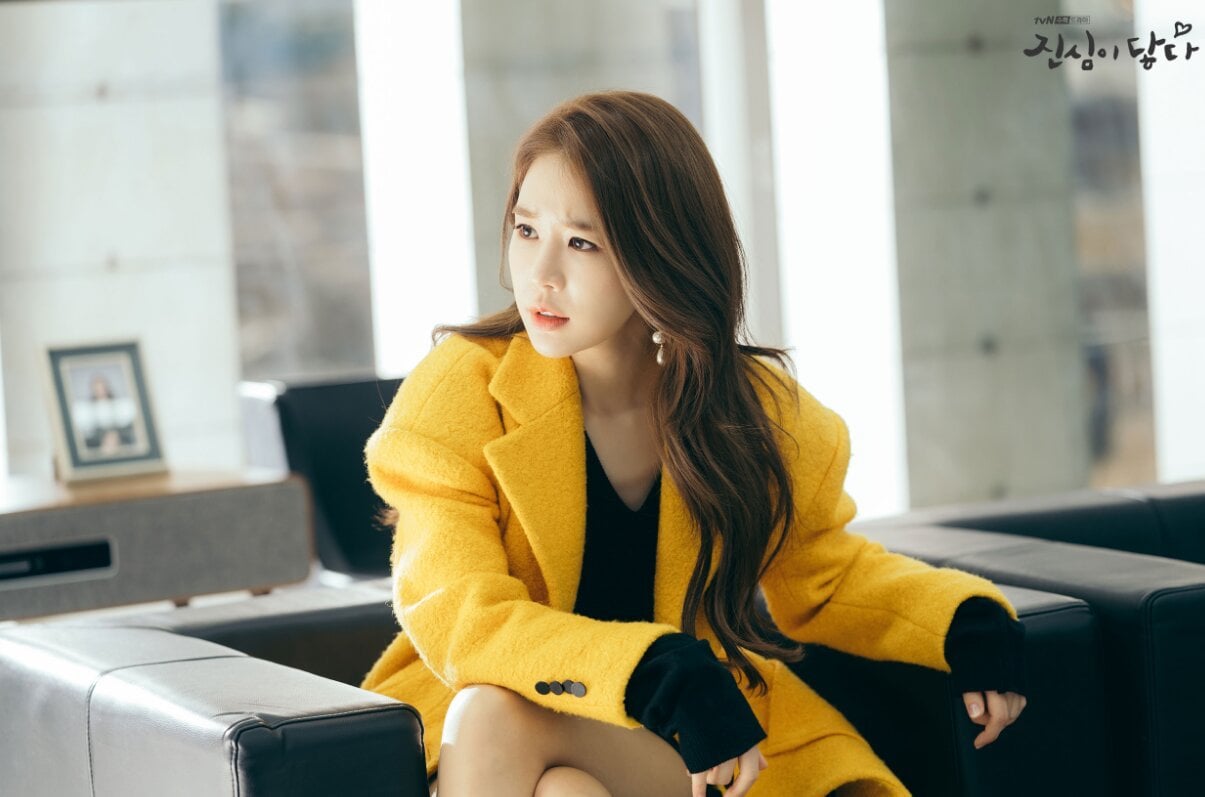 Fans also adore the acting in Touch Your Heart. The two leads are admired for their chemistry and for how natural & normal they make their relationship look. But it isn’t just the lead characters that viewers enjoy, even supporting characters are loved and commended for their comedy skills.

Many fans ended up watching Touch Your Heart because they are fans of Lee Dong-wook’s previous works, and they were most certainly not disappointed in this one either.

If you’re looking for a sweet and light Korean romcom, then Touch Your Heart is most definitely your next bingewatch. 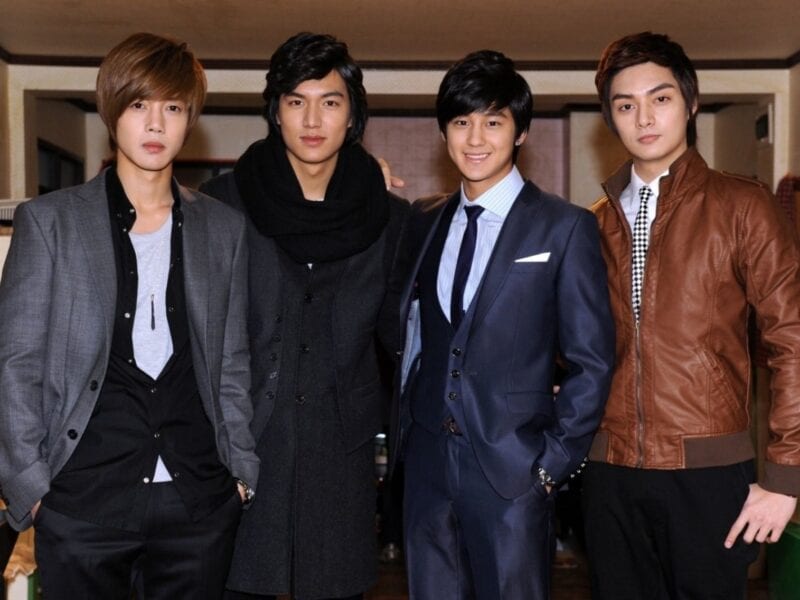 Food trucks and support: How the ‘Boys Over Flowers’ cast stays close 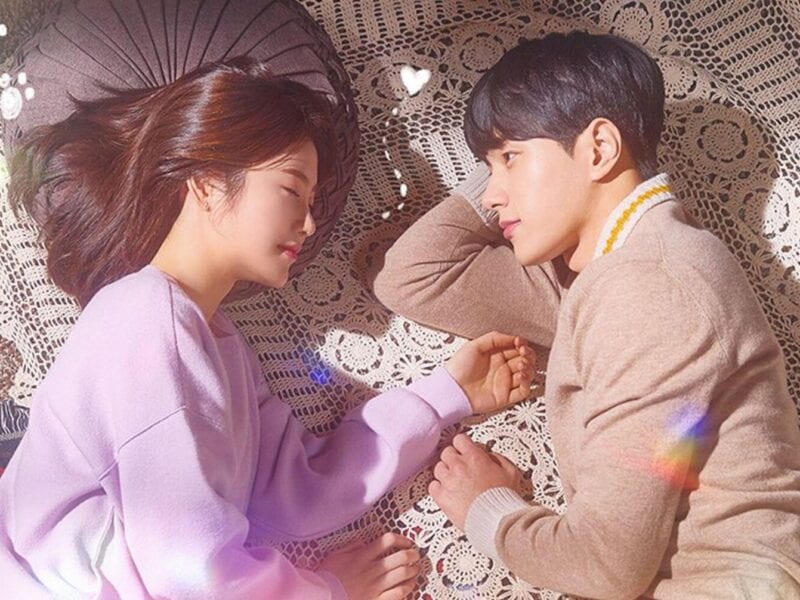