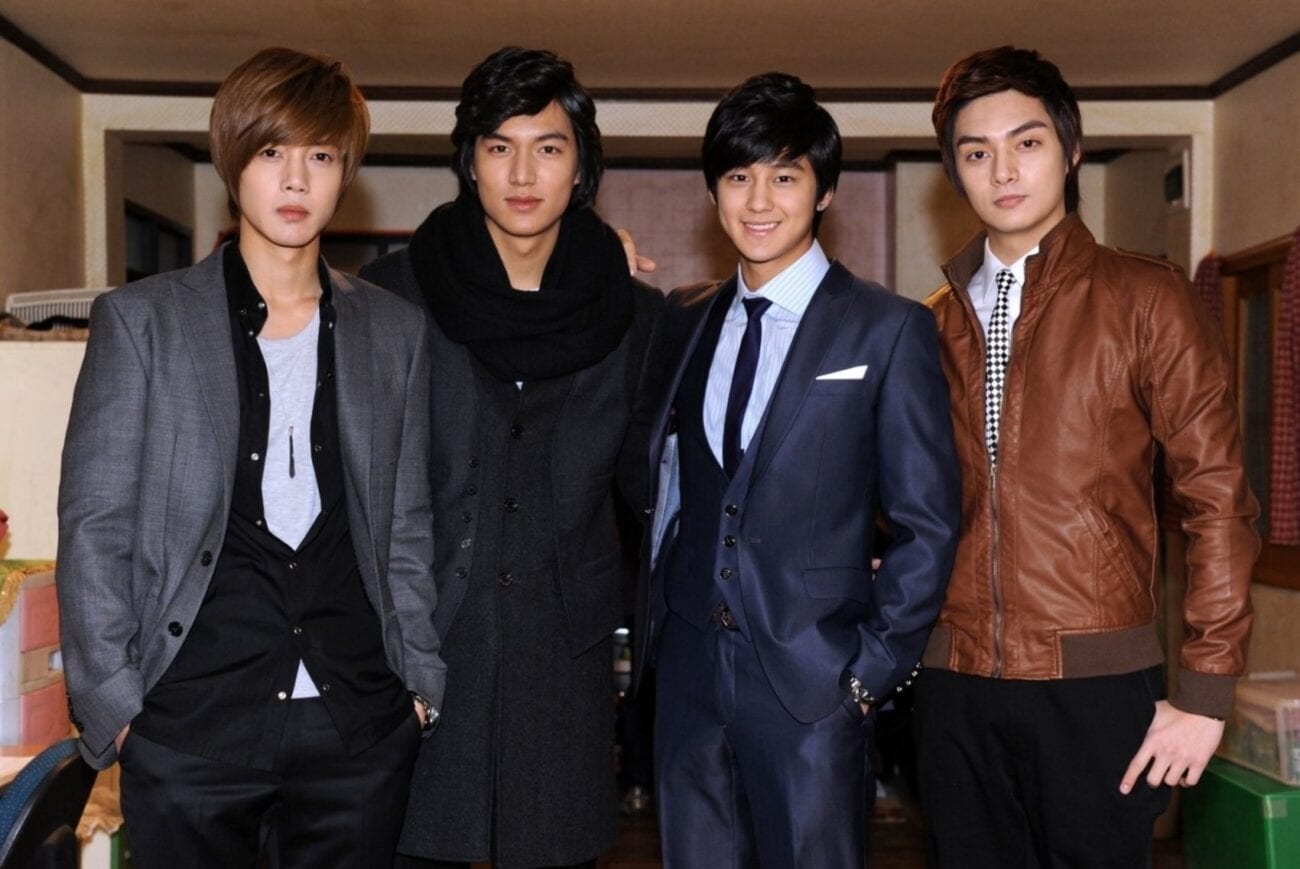 Food trucks and support: How the ‘Boys Over Flowers’ cast stays close

As many K-drama fans know, one of the definitive best K-dramas of all time is the seminal 2009 classic, Boys Over Flowers. Based on the manga series of the same name from Japan, this series follows poor scholarship student Geum Jan-di (Ku Hye-sun) who stands up to the popular F4 at her elite prep school. What follows is a war between Geum Jan-di and leader, Gu Jun-pyo, that quickly leads to love.

Boys Over Flowers was an amazing smash hit in South Korea with stellar ratings and launching the series’ stars into the stratosphere in terms of the acting world. Nearly all of them still have thriving acting/music careers a decade following the series release. In addition to that, it looks like the cast of Boys Over Flowers has remained close even after the series ending.

What have they been doing to keep close over the years? Here are just some of the stories of everything that the Boys Over Flowers cast has done for each other. 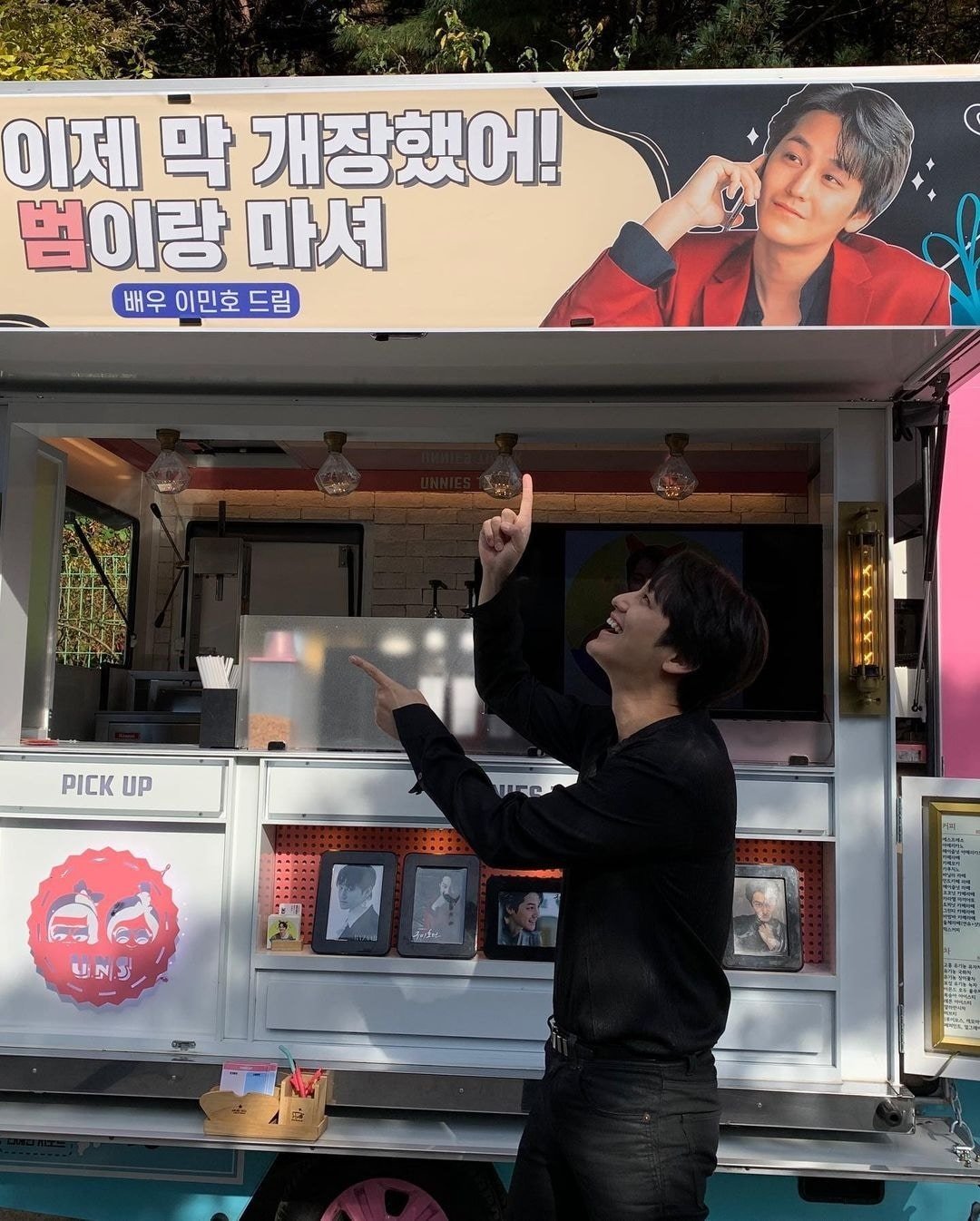 What’s an ideal birthday gift for the friend who loves food? Getting them a food truck, apparently. The cast of Boys Over Flowers gifted Kim Bum, who played So Yi-jung, with a food truck. Lee Min-ho showed up to the set of his K-drama, Tale Of the Nine-Tailed, and later a food truck was sent to the set as well. Kim Bum really, really enjoyed his brunch along with his co-star, Kim Yong-ji, who had a churro.

The banner on the truck said, “To the actors and staff, enjoy and gain strength! Please look after Bum.” Listen, this is pretty wholesome. And it sounds like they’re also roasting Kim Bum as well lightly. Either way, it’s polite and sweet and everyone got to eat. 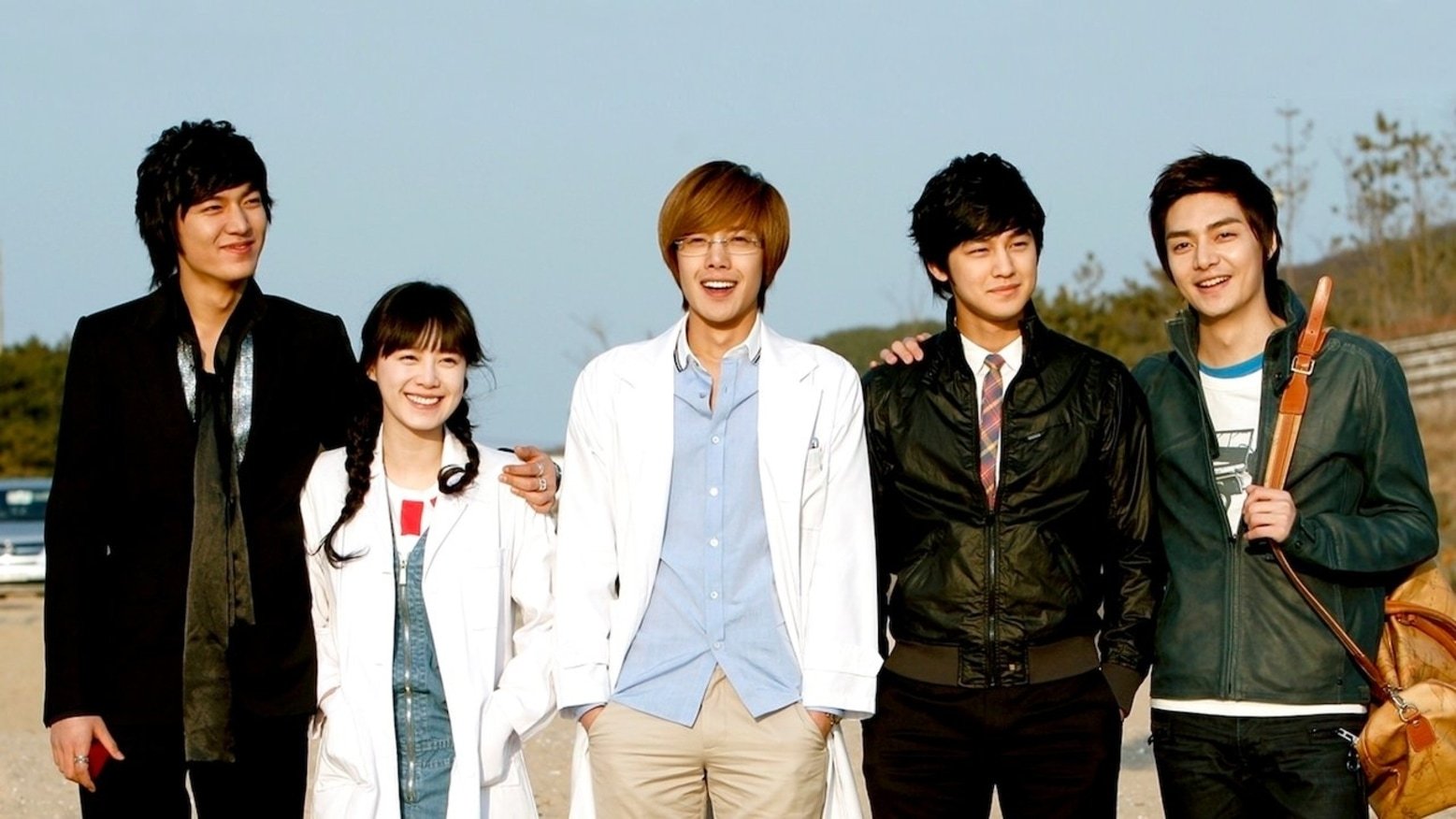 If you’ve been hoping for a Boys Over Flowers reunion with the original cast, then you’ll be waiting for a while. While they’ve been keeping in touch with each other and remained friends since the series ended, they’re pretty busy with their own projects. Maybe one day? But right now, they’re all living their own lives and don’t have time for a reunion at this point in time.

Admittedly, this is a bummer for fans of Boys Over Flowers.  But so long as the cast are making shows, then fans will definitely continue to follow them. Also never say never! Just because it’s not happening now, doesn’t mean it couldn’t happen later. Keep an open mind! 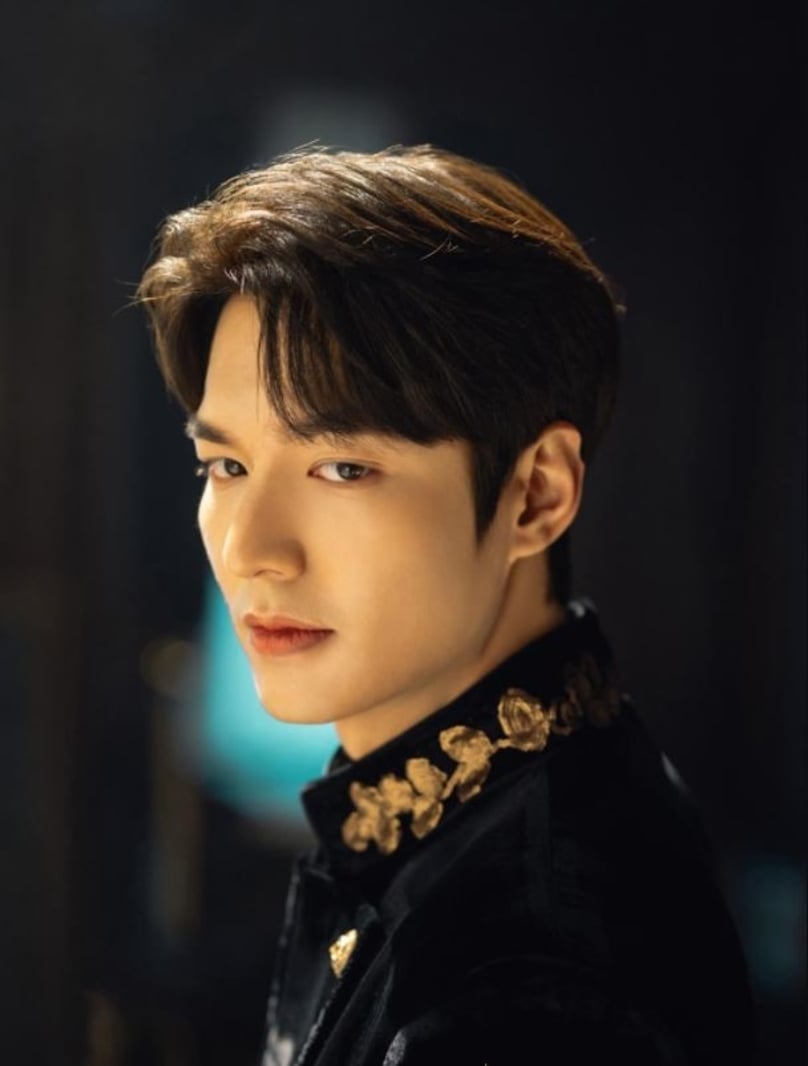 There’s nothing much else going on with the Boys Over Flowers cast at the present time, unfortunately. Currently, they’re all working or have wrapped their own individual projects. Lee Min-ho recently starred in the series, The King: Eternal Monarch. If you like sci-fi and alternate dimensions, then that’s definitely a series that you should be checking out.

Kim Bum’s Tale of the Nine Tailed is currently airing in Korea. So if you can get that international watch party going, then definitely check it out. He plays a murderous fox spirit named Lee Rang who wants to take revenge on his brother, Lee Yeon (Lee Dong-wook), for abandoning his post as the mountain’s guardian in order to look for the reincarnation of his one true love (Jo Bo-ah).

Murder? Mayhem? Reincarnation? A supernatural bent? Yeah, that’s definitely something that we’re all down for. And we can take heart in knowing that as this series was being filmed that Lee Min-ho sent a lovely gift of food to his long time friend and the cast of his latest series. Do we need to go over how sweet it is? Because it’s really adorable.