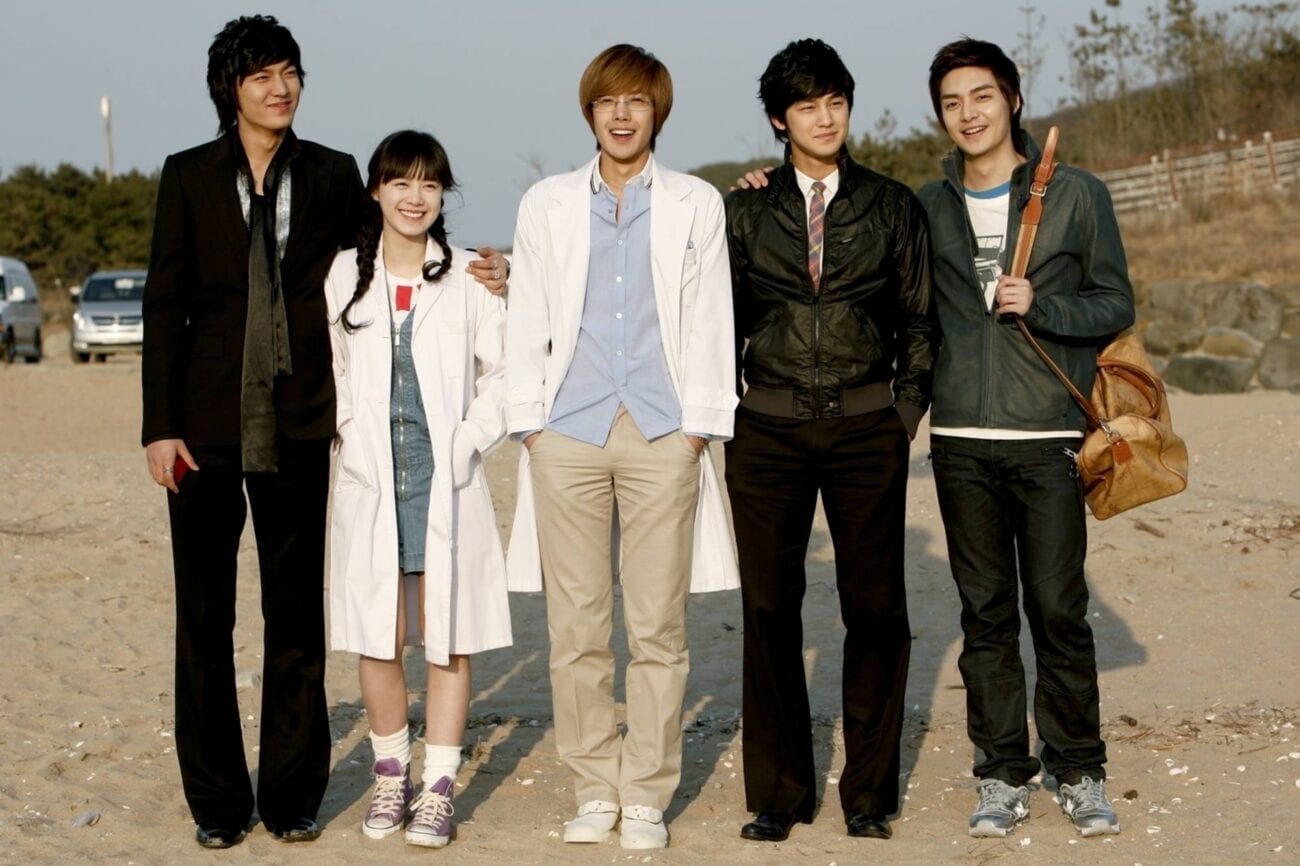 Could we see a ‘Boys Over Flowers’ cast reunion soon?

Boys Over Flowers is a beloved K-drama that ran for a single season in 2009. The series amassed a cult following with its preppy style & memorable characters, and has recently gained a spike in popularity by streaming on Netflix. This renewed interest has led some fans to question whether there will be a Boys Over Flowers reunion in the near future.

The cast have remained close in the decade since Boys Over Flowers wrapped filming. Lee Min-Ho, Kim Bum, & Kim Hyun-joong attended the premiere of Ku Hye Sun’s directorial debut Magic (2010), and the trio posed for photos with her after the curtain went down. Since then, the cast has been seen getting lunch with each other or promoting respective projects on social media. 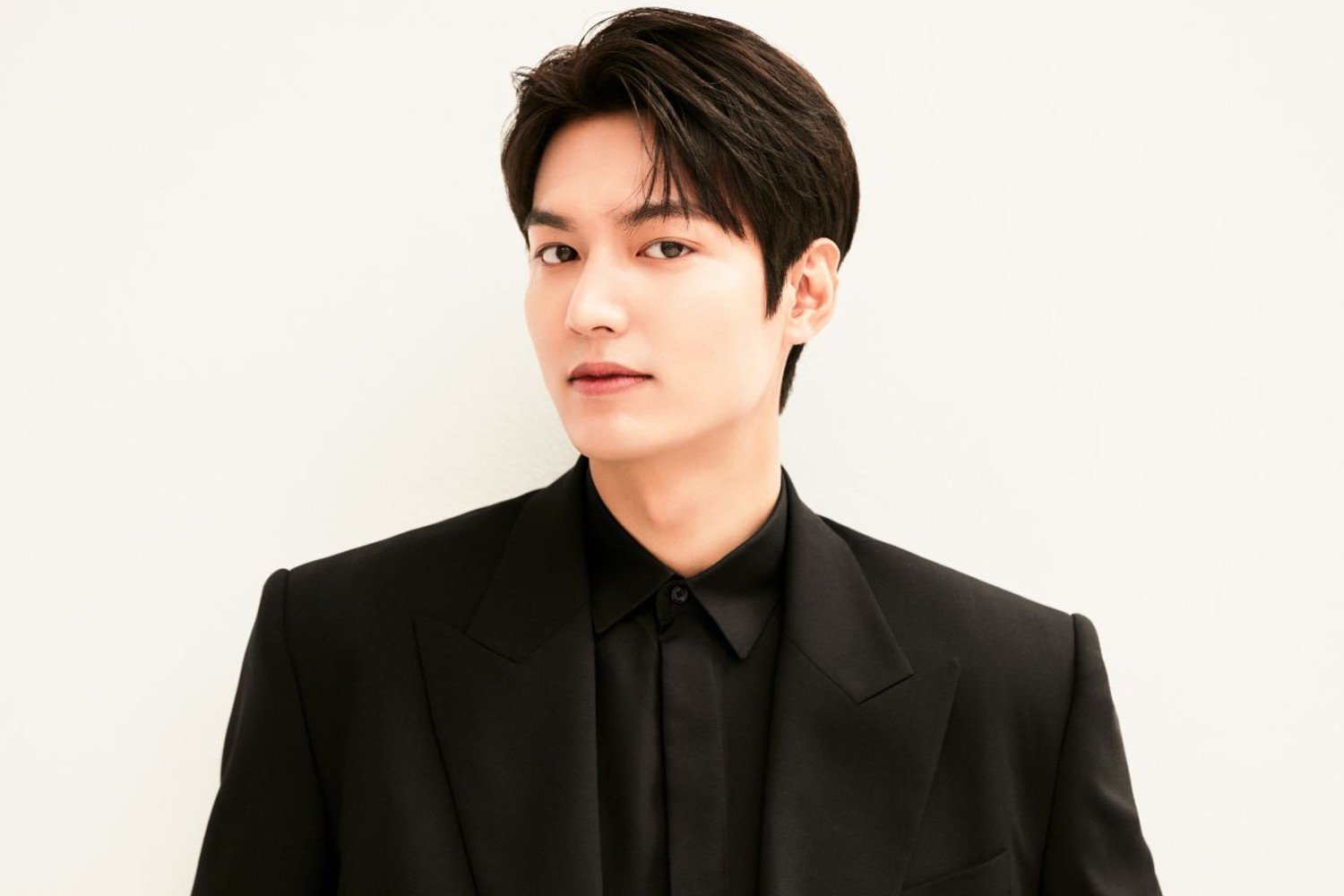 The buzz over a Boys Over Flowers reunion really started in April, when series actor Kim Hyun-joong posted an Instagram selfie with Ku Hye Sun. “How long has it really been?,” he wrote in the caption. “You’re still the same.” Fans responded with tons of emojis & impassioned requests that the rest of the cast get back together.

Then it was announced that Boys Over Flowers alum Lee Min-Ho & Kim Young would be reuniting on the big screen. Both actors will appear in the upcoming K-drama The King: Eternal Monarch. Soompi reported that Young will play the role of Noh Ok Nam, the palace lady who raised Lee Min Ho’s character, Emperor Lee Gon, after he lost his parents as a child.

Lee Min-Ho has talked extensively about his passion for Boys Over Flowers and how it helped him launch his acting career. “It’s definitely something I can be proud of,” he told KoreAM. “I’ve been getting far more offers since Boys Over Flowers and it’s also what helped grow my fan base, which is important, because fans are the ones who keep me motivated.” 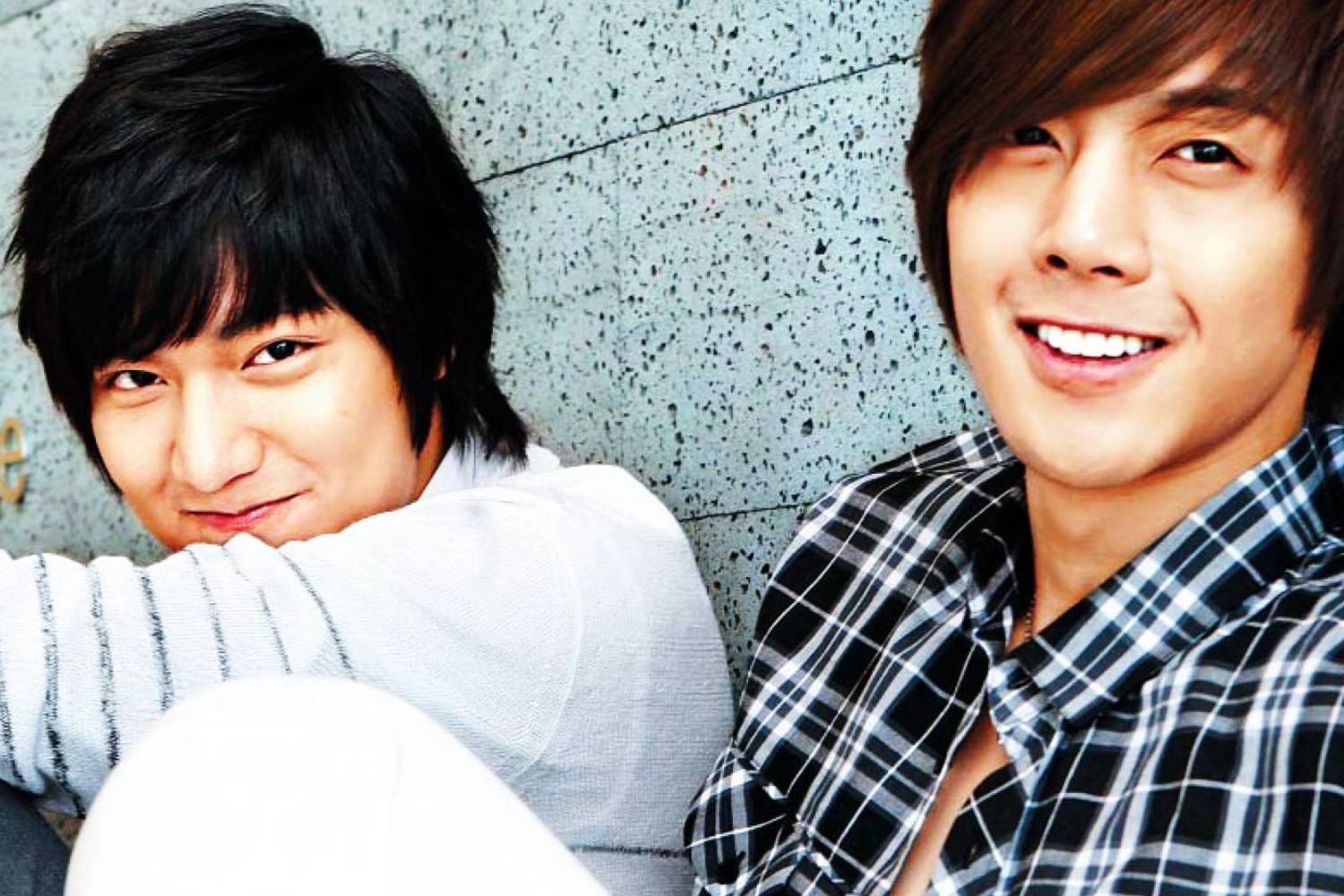 It’s evident the cast would be down to participate in a Boys Over Flowers reunion, but it’s unclear whether the network would be willing to fork over the necessary cash. Boys Over Flowers planning director Bae Jong-Byung told Live Journal that the show dealt with numerous financial problems during its initial run.

Bae claimed the network was leery of the show’s content, and subsequently gave them a budget that was low. “In the early stages, we only got an investment of about 1 billion won,” he recalled. “All the drama funds had been dying out due to deteriorated market conditions. And investors were not willing to make investments into a drama that hadn’t decided on a cast with content they are not aware of.”

Bae also discussed the necessity for product placement & advertisements throughout the show. “We couldn’t do without them at the time. We needed them for the production cost,” he revealed. “In the past, a single bar added on the ending scene of an episode used to cost up to $300 million won but the market is dead now. We had to allocate advertisement depending on what was in the episode that day.” 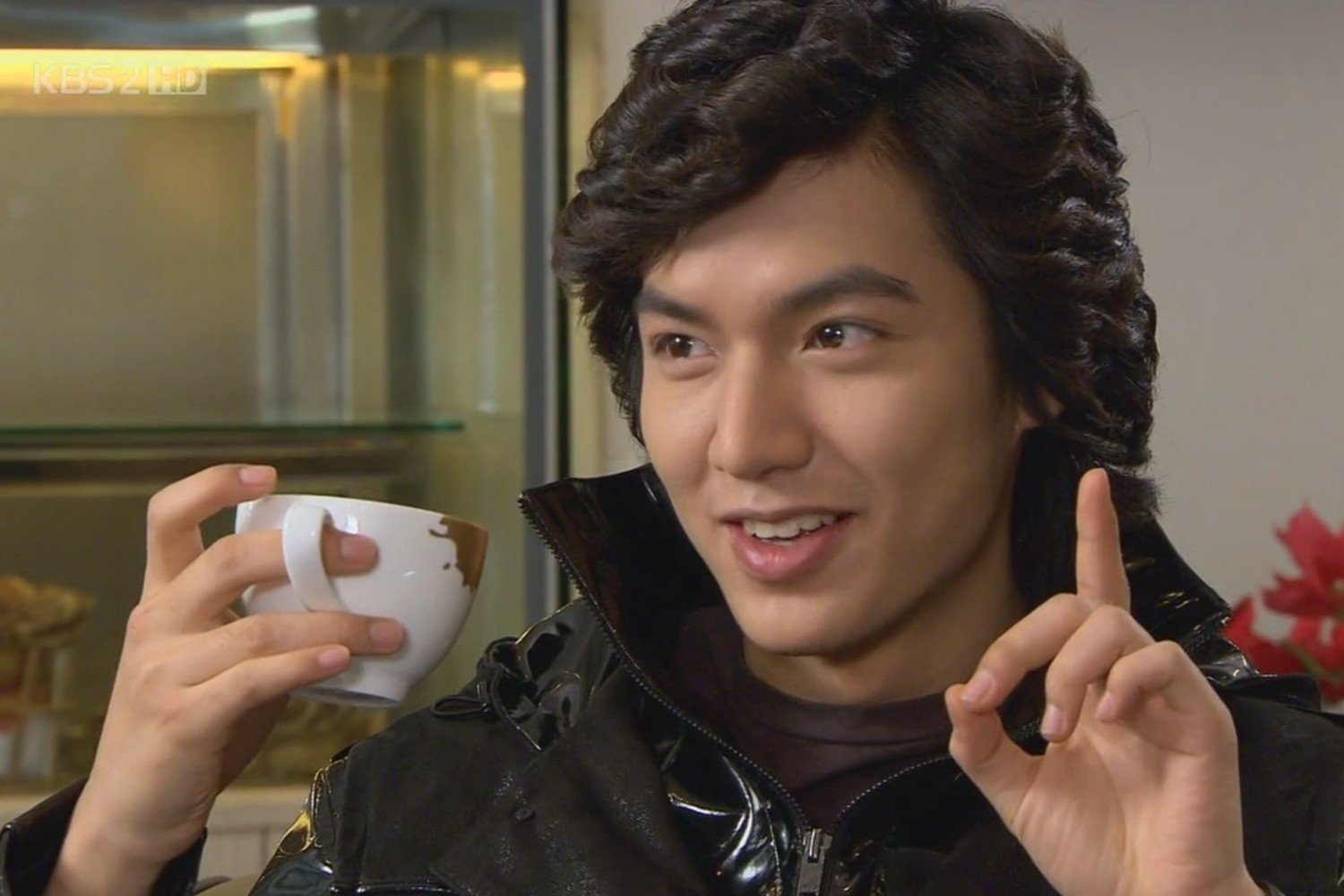 Despite the low budget, Boys Over Flowers has grown into a global phenomenon. The series was retooled for a Chinese movie called Meteor Garden in 2018 and a Japanese musical dubbed Hana Yori Dango in 2019. Thailand recently announced its plans to produce another adaptation titled F4 Thailand, which is set for release in 2021.

This increased attention could be the blessing that Boys Over Flowers fans have been hoping for. Netflix has taken cult shows like Hannibal & Cobra Kai and elevated them to pop culture phenomenons, so there’s no reason the increased Western success of the K-drama classic couldn’t translate to a legitimate reunion. We will have to wait & see.