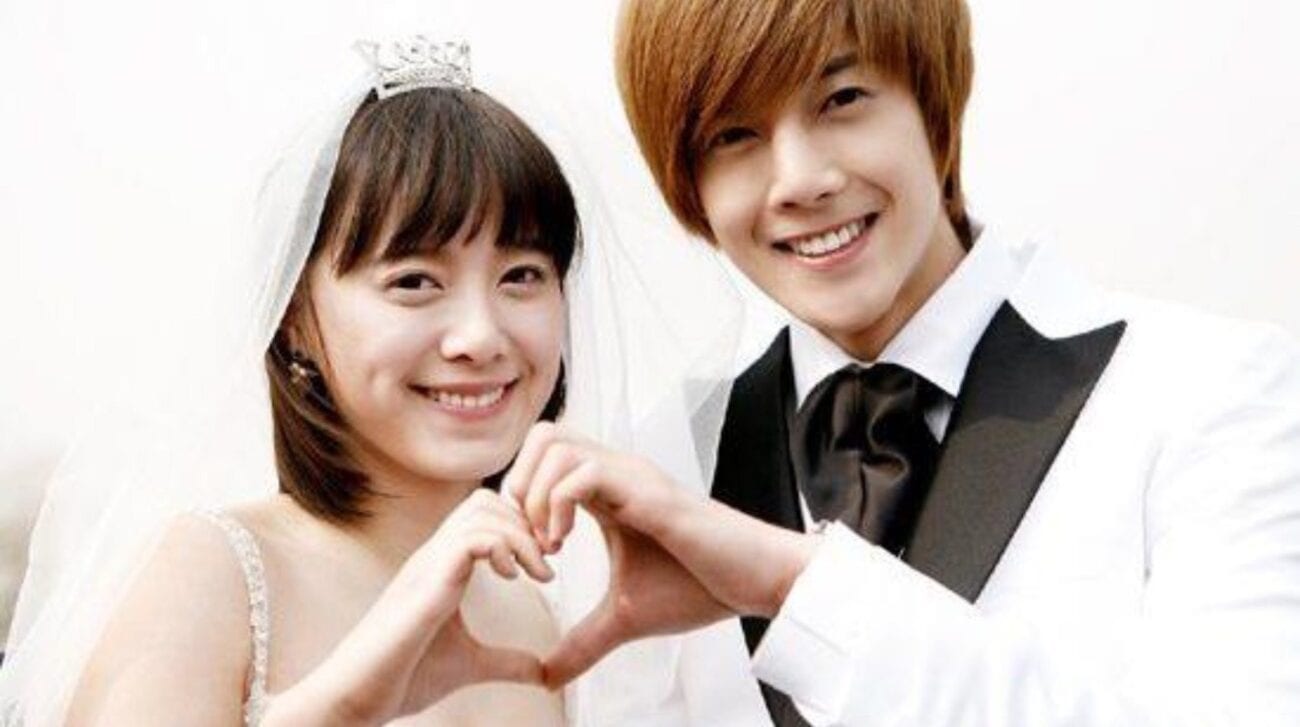 Love ‘Boys Over Flowers’? Here’s where to catch Kim Hyun-joong

For fans of K-dramas, there is always a story of that first show that just draws you in. It’s the gateway to a brand new world of entertainment. For many K-drama fans, this series tends to be Boys Over Flowers. Based on the Japanese manga of the same name, Boys follows a poor scholarship student at an elite high school Geum Jan-di (Ku Hye-sun), who catches the attention of the rich group of young men known as F4.

The leader of the F4 Gu Jun-pyo (Lee Min-ho) initially hates her, but that changes over the course of the series. The pair fall in love with each other while dealing with Gu Jun-pyo’s abusive mother, class differences, romantic rivals, and more. Boys Over Flowers was huge in South Korea during its release and remains a pretty beloved series. It also launched the careers of the show’s actors into the stratosphere.

One of those actors was Kim Hyun-joong, who played Geum Jan-di’s crush & the grandson of the former president of South Korea. And if you’re dying to see more of his projects, then here are a couple places to find Kim Hyun-joong following Boys Over Flowers. 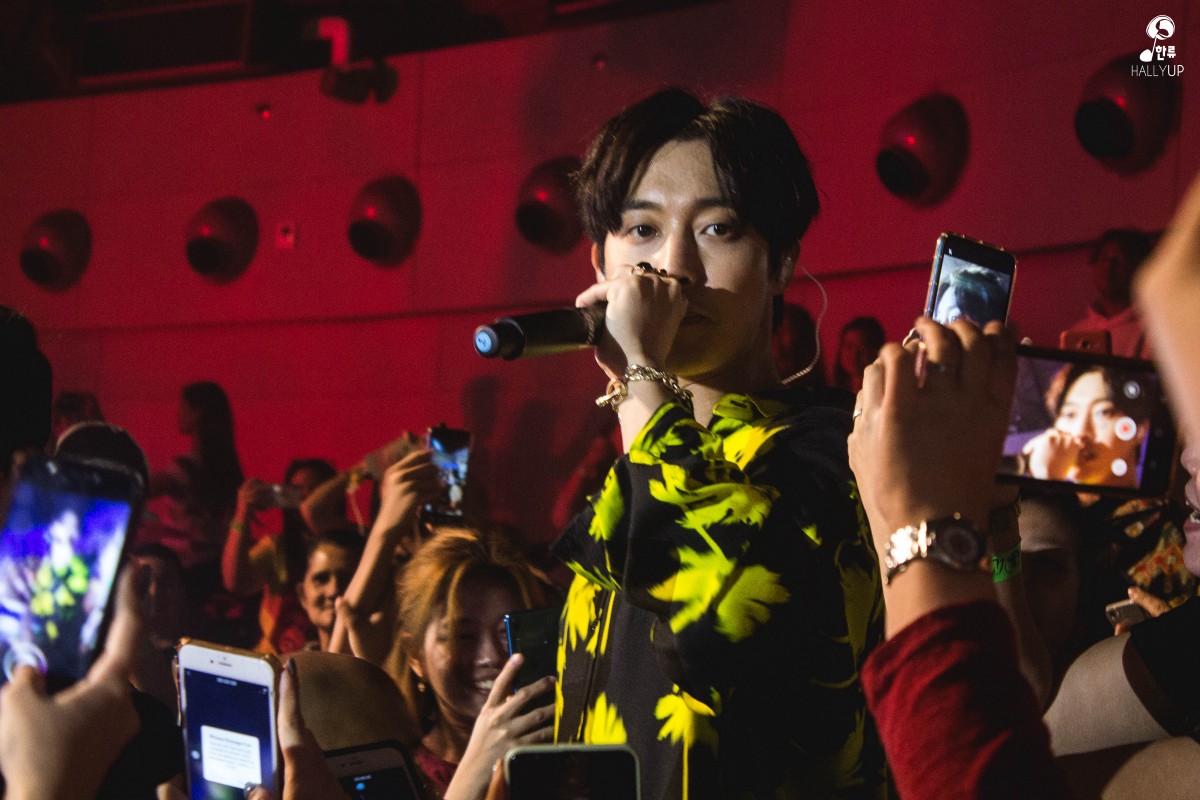 Like many in the K-drama industry, Kim Hyun-joong has done some time in a K-pop group as well. He was part of the K-pop group SS501 from 2005 to 2010. But if you want to hear more of his music, then good news! Kim Hyun-joong has been a relatively active solo artist since 2011. He has albums both in Korean and Japanese with a pretty sizable following.

His music career, at this point, is more active than his acting career. In 2020, Kim Hyung-joon completed his Moon, Sun, and Your Song Japan tour. And his discography is pretty comprehensive as he’s released music regularly for years, barring his 21 months of mandatory military service. 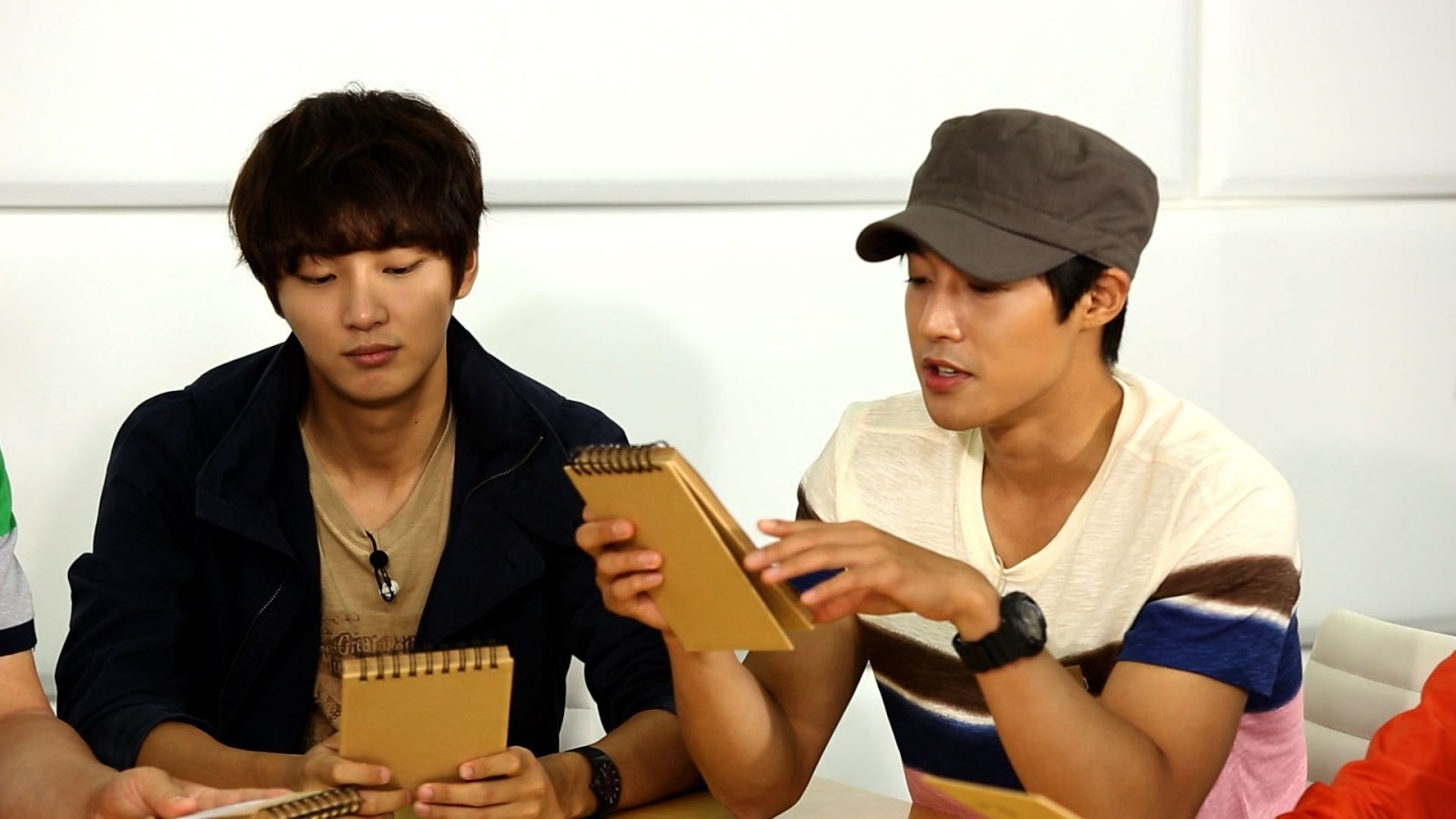 Curious about Korean variety shows? Love Kim Hyun-joon? Then you have twenty plus episodes of this variety series to check out.

The show follows a group of people as they do different challenges from surviving on their own in a foreign country with no help from the crew to trying activities such as diving or cooking. It’s been described as a spin on other outdoor variety shows. 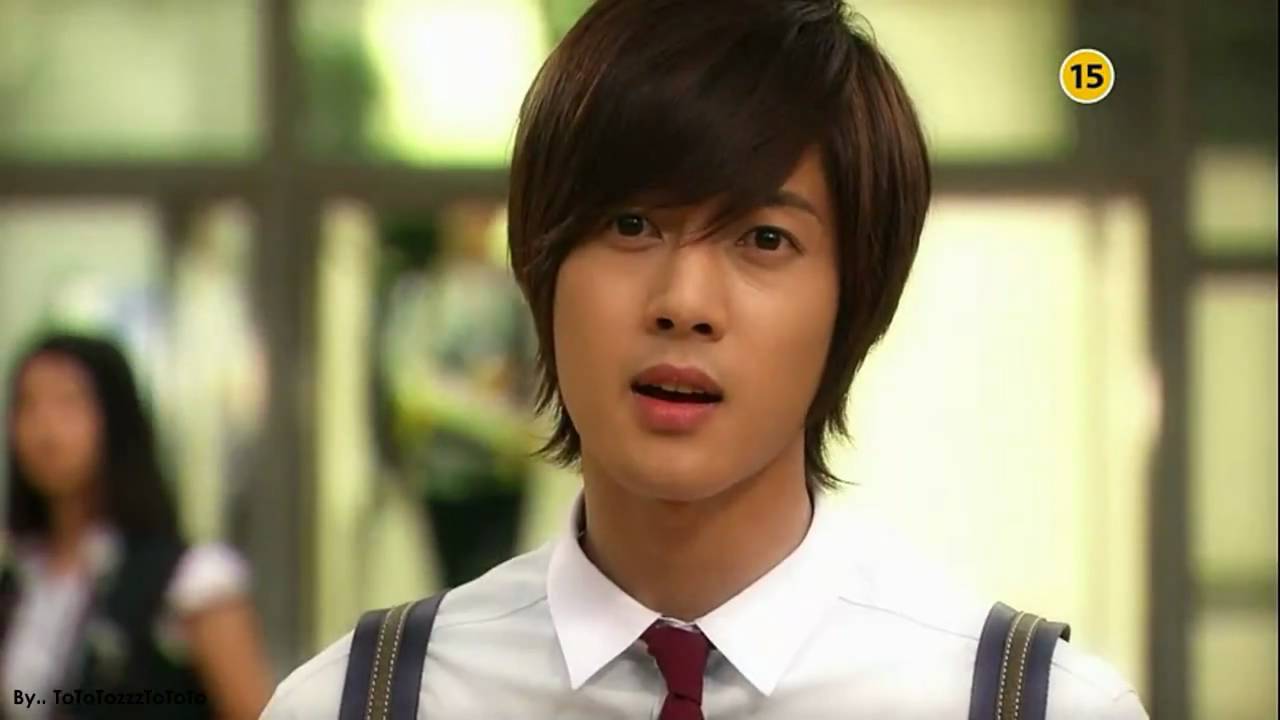 This 2010 drama series serves as Kim Hyun-joong’s follow-up to Boys Over Flowers. Like that series, this K-drama is also based on a manga called Itazura Na Kiss. It follows a ditsy and unpopular girl named Oh Ha-ni (Jung So-min), who confesses her love to popular and smart Baek Seung-jo (Kim Hyun-joong). He gives her her love letter back, graded. Yikes.

Through a series of circumstances, Oh Ha-ni ends up living with Baek Seung-jo’s family. Will she win him over? Or will his callous and cold attitude push her into the arms of another? We won’t say, but this rom-com was fairly popular, getting a lot of international broadcasts and a special theatrical release. It’s definitely a good watch for rom-com fans. 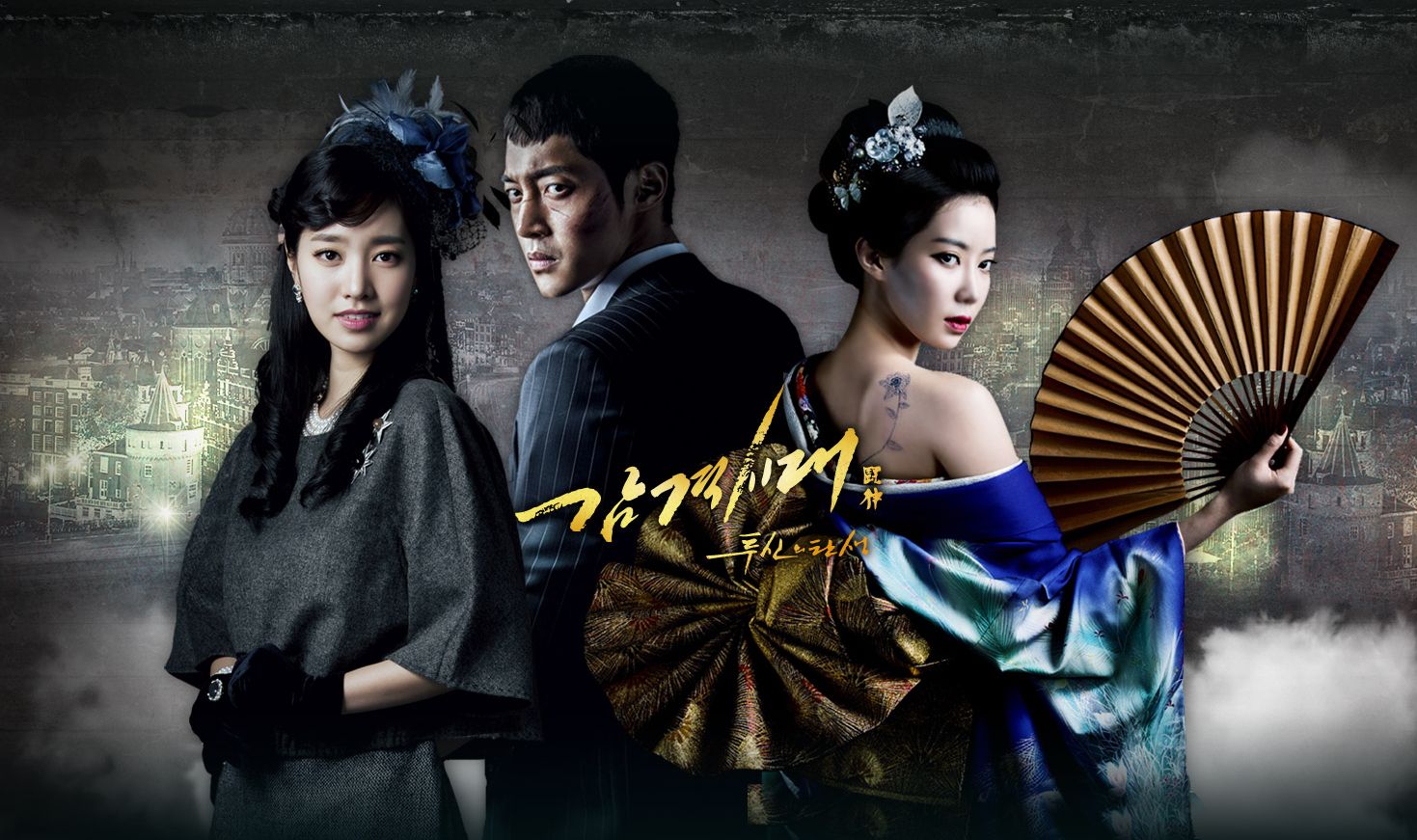 Looking for a slightly more modern historical K-drama with handsome guys in snazzy suits and hats? Then this series is definitely for you. Inspiring Generation is described as a “story of violence, love, and friendship” that takes place between Korea, China, and Japan in the 1930s. It focuses, specifically, on Korean Independence Fighters in Shanghai during that time.

Kim Hyun-joong plays main character Shin Jung-tae in the series. Looking at him rocking that hat! The series was decently popular and netted Kim Hyun-joong an acting nomination for the KBS Drama Awards in 2014. It also boasts a wide and talented cast, which makes sense given the ambitious reach of the series overall.