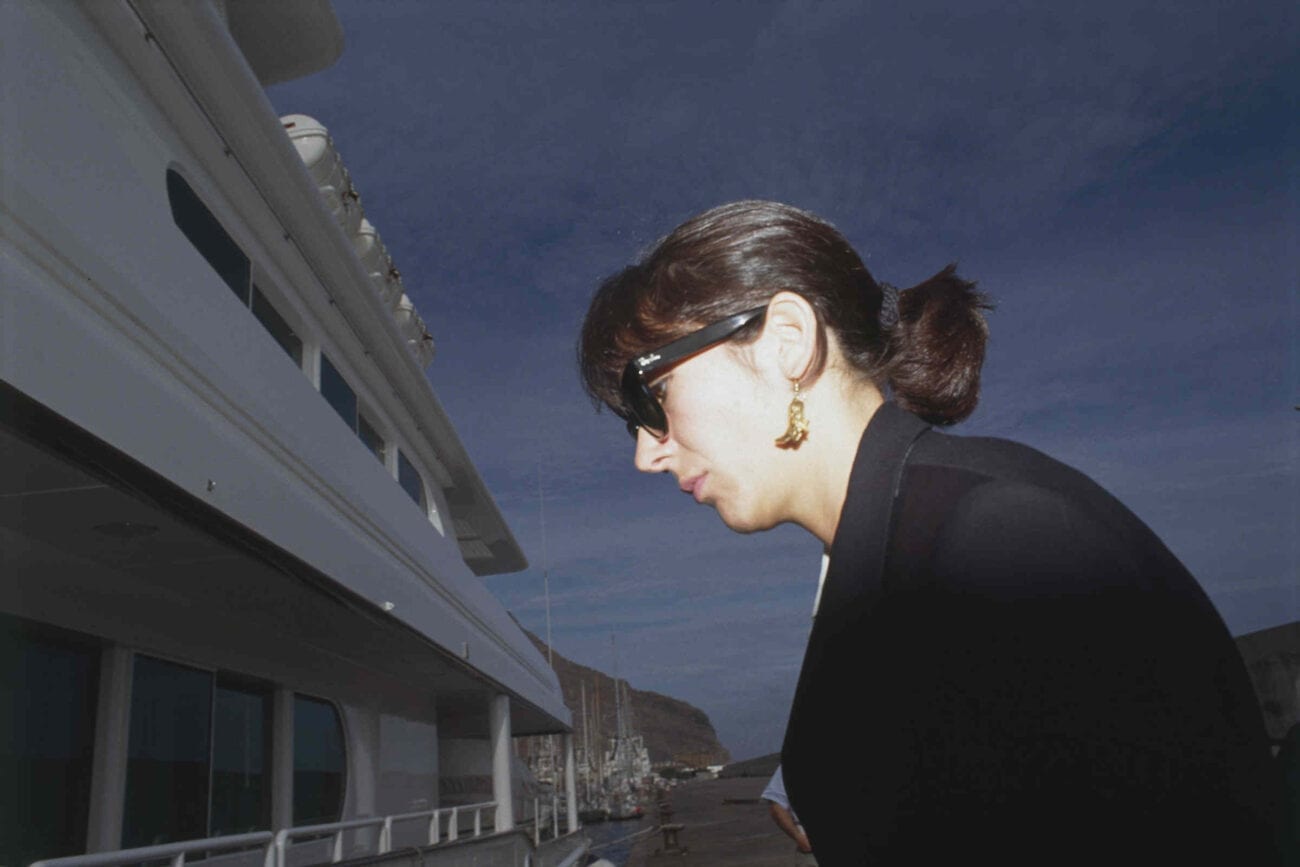 Will Ghislaine Maxwell get to enter her prison’s genpop in 2020?

Ghislaine Maxwell, in 2020, has spent her time vying to enter the general population of the Metropolitan Detention Center in Brooklyn, New York. However, on Tuesday, Manhattan federal court Judge Alison Nathan denied her request.

For the past few weeks, Maxwell has spent her time in solitary confinement and under 24/7 surveillance from her guards. After the sticky situation Jeffrey Epstein’s suicide caused in 2019, there are no chances being taken with his former associate, but Maxwell and her lawyers are pushing back against the stringent conditions of her prison environment.

At the moment though, there’s not much hope that Ghislaine Maxwell will find herself out of solitary confinement in 2020. Here’s a look at Maxwell’s life behind bars. 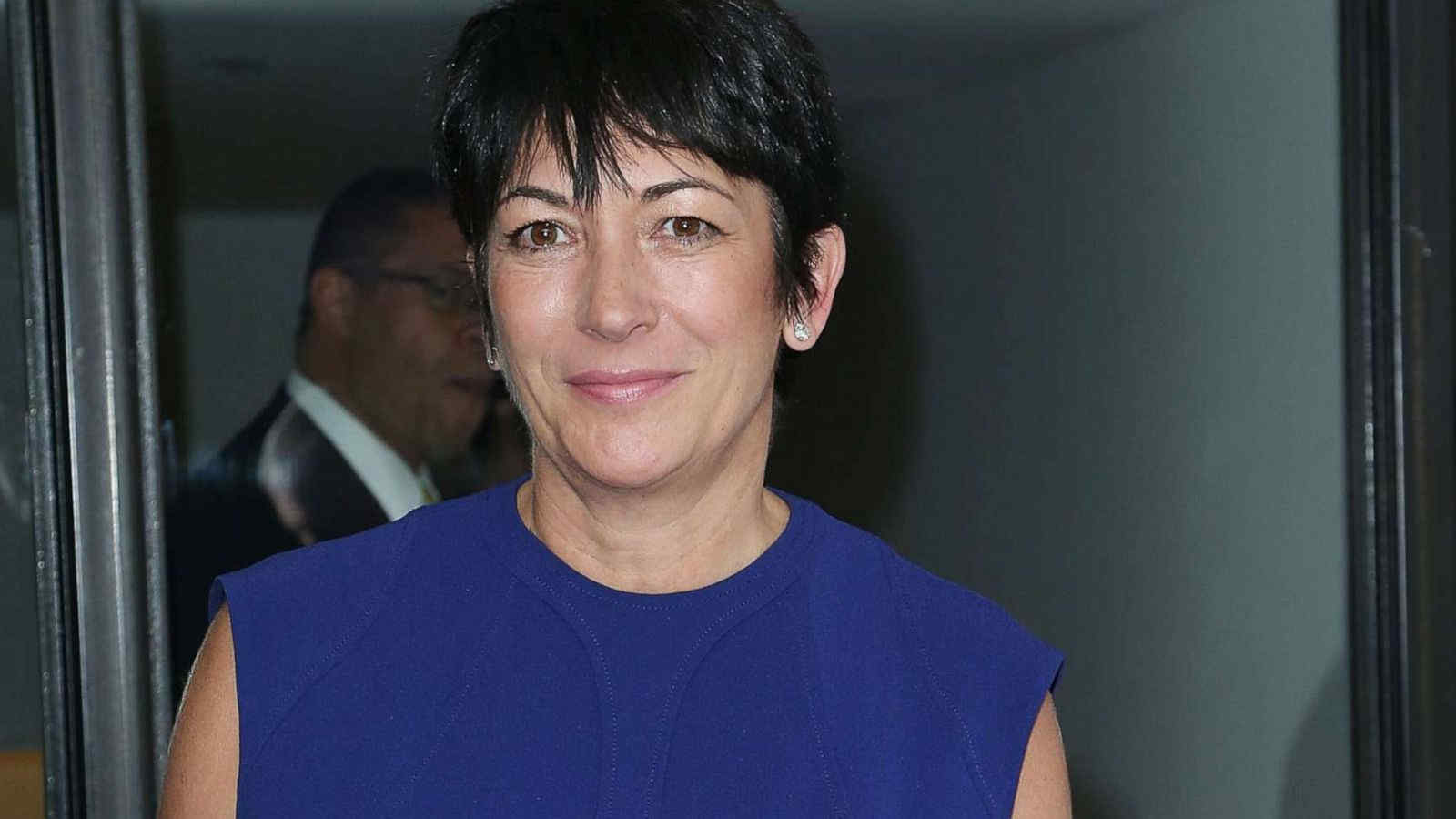 Not much wiggle room

Ghislaine Maxwell’s time in prison, spent awaiting her trial that’s due July 2021, has been in isolation. There are several reasons for Maxwell to be separated from the general population of her prison. The most immediate reason was linked to Epstein’s death by suicide. Prosecutors wanted to make sure there was no repeat situation and Maxwell was put in a cell alone and under surveillance.

During her indictment in July 2020, it was reported just how far the prison went to discourage any suicidal actions. Ghislaine Maxwell was said to be under strict suicide watch, which had her in paper clothes, being monitored by her guards constantly.

Maxwell’s lawyers immediately brought forward complaints about Maxwell’s treatment, including the fact her guards were taking notes during their surveillance and that the scrutiny extended to Maxwell’s phone conversations with her defense team. In a letter to Judge Alison Nathan, Maxwell’s lawyers stated, “We are aware of no other pre-trial detainee receiving such treatment.” 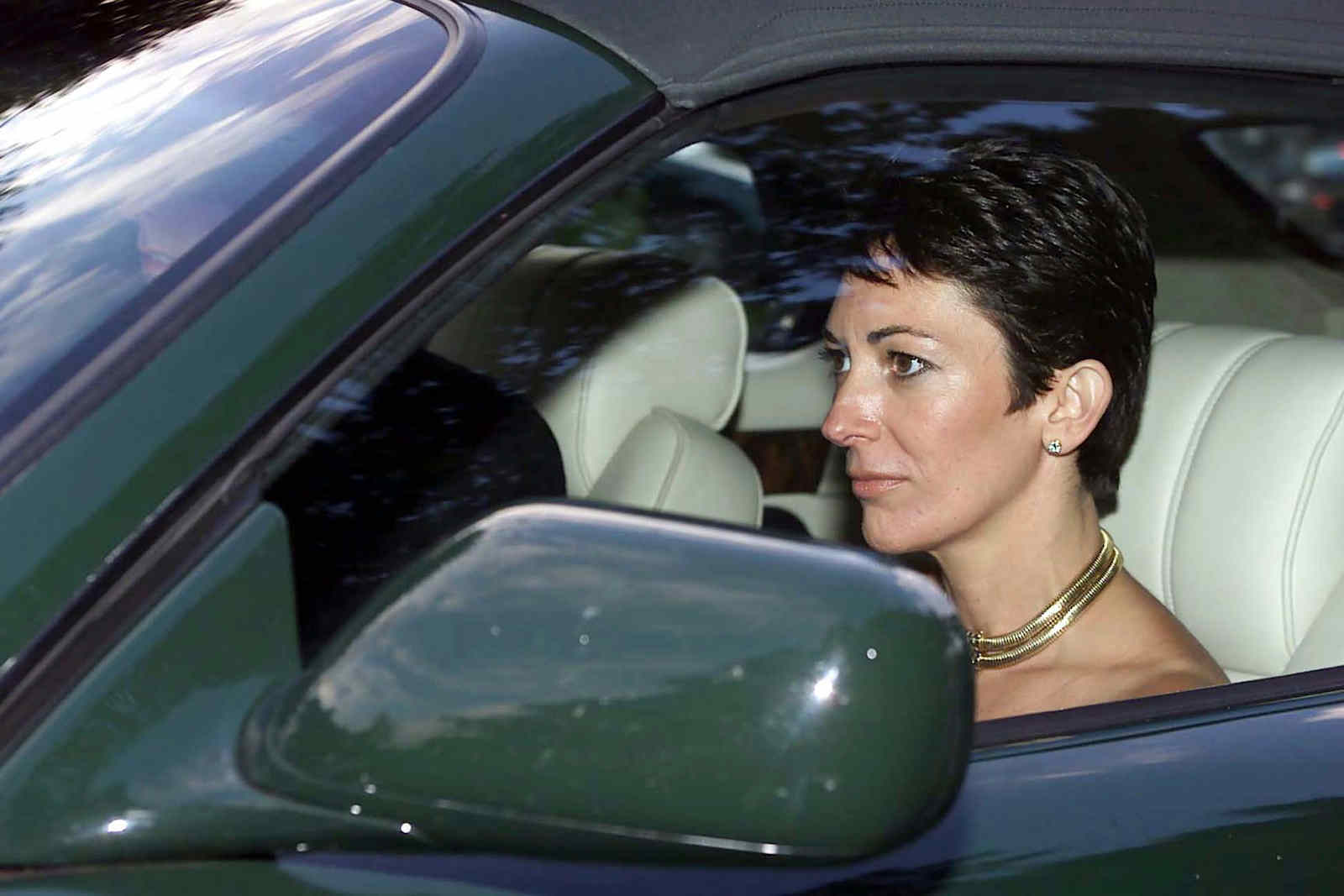 Another claim brought forward by Maxwell’s lawyers was that prison psychologists were watching Maxwell four hours everyday and documenting her behavior. Maxwell’s lawyers have objected to this treatment and argued that their client demonstrated no suicidal behavior and shouldn’t be subjected to such “onerous conditions” simply because of her ties with Jeffrey Epstein.

Maxwell’s lawyers included their complaints about the matter in their letter to Judge Nathan: “The defense recently learned that some of these guards were, in fact [Bureau of Prisons] psychologists who were observing Ms. Maxwell and evaluating her for hours each day without her knowledge.” 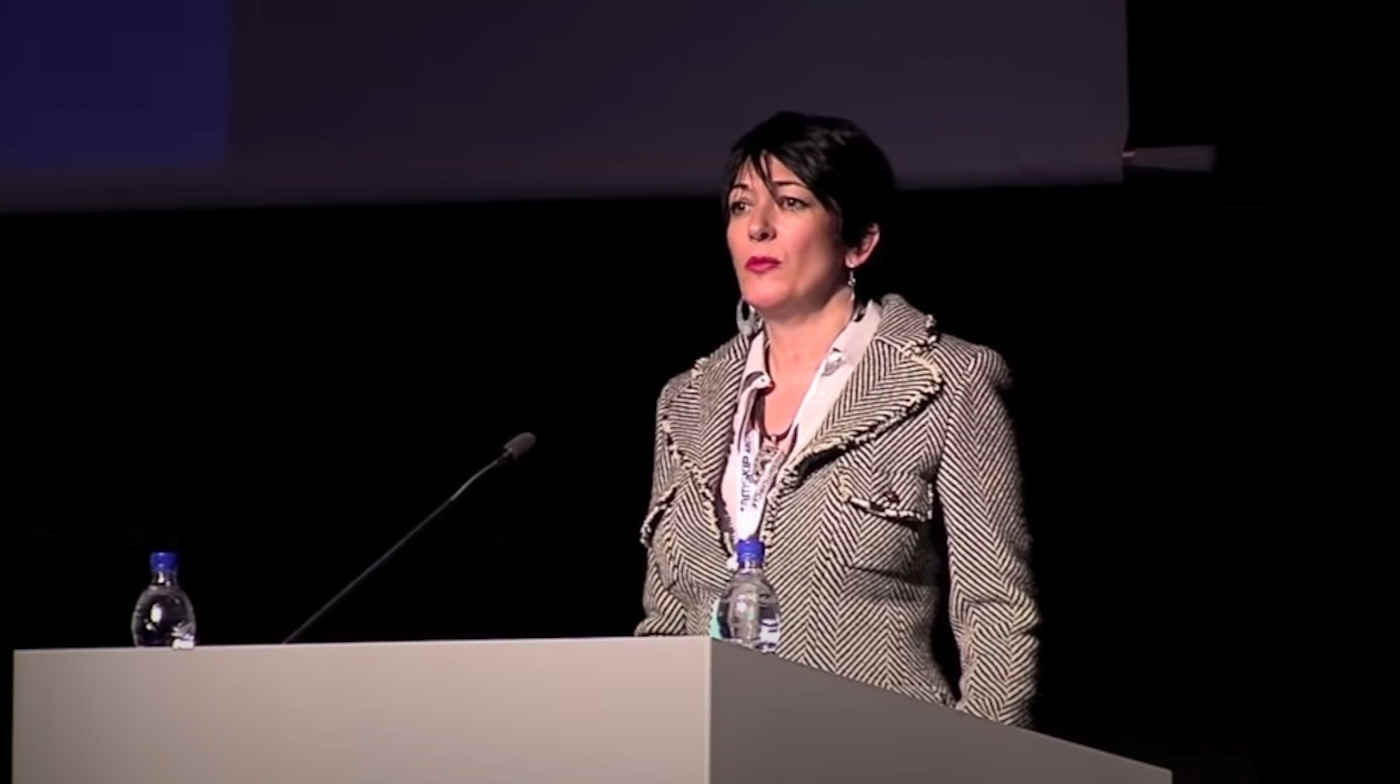 Judge Alison Nathan ruled against allowing Ghislaine Maxwell into the general population in 2020 and furthermore, denied her lawyers’ request to order the U.S. Bureau of Prisons to monitor her in the same manner as other detainees. The reason Maxwell’s lawyers gave for this request was that it impeded her ability to work on her case.

Judge Nathan wrote in her denial that Maxwell, “has provided the court with no evidence, and no reason to believe, that the surveillance measures are motivated  by improper purposes.” 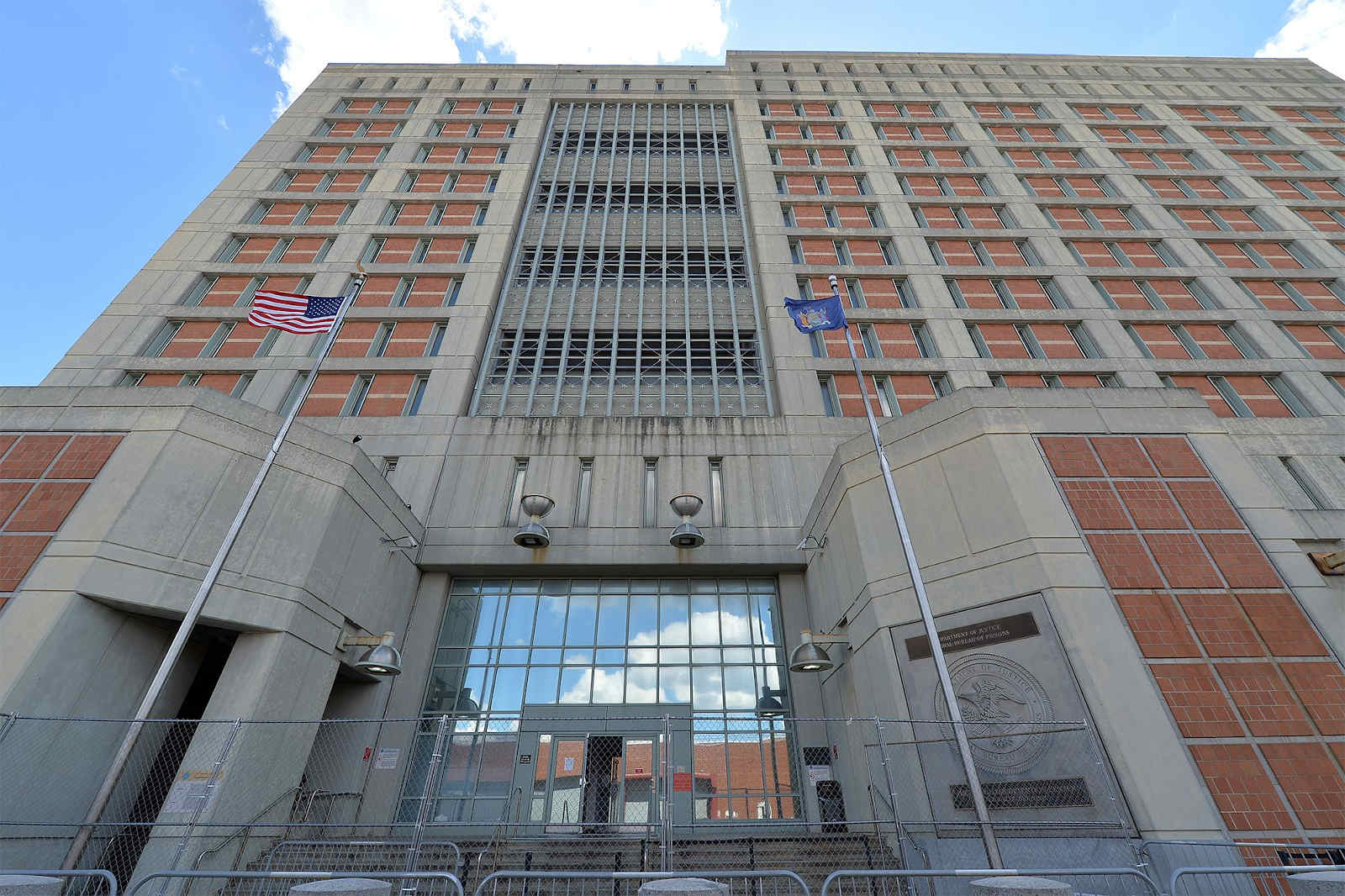 There’s the possibility that if Ghislaine Maxwell is put into the general population that she could be attacked by other inmates and her chances of contracting COVID-19 would drastically increase. For now, Maxwell will remain where she is in solitary confinement.

With all the extra time on her hands, Maxwell can now focus on defending her case. At one point the prison was allowing Maxwell only three hours a day to access the documents to her case, but that number has been pushed up significantly to thirteen hours. Maxwell has plenty to go over as prosecutors have handed over 165,000 pages of documents to the defense.

Maxwell’s lawyers were still requesting that all the anonymous victims in the documents be identified as they claimed Maxwell had the right to name her accusers. Judge Nathan also denied that request on Tuesday as she maintained that disclosing the victims’ identities would be “premature” in the case.