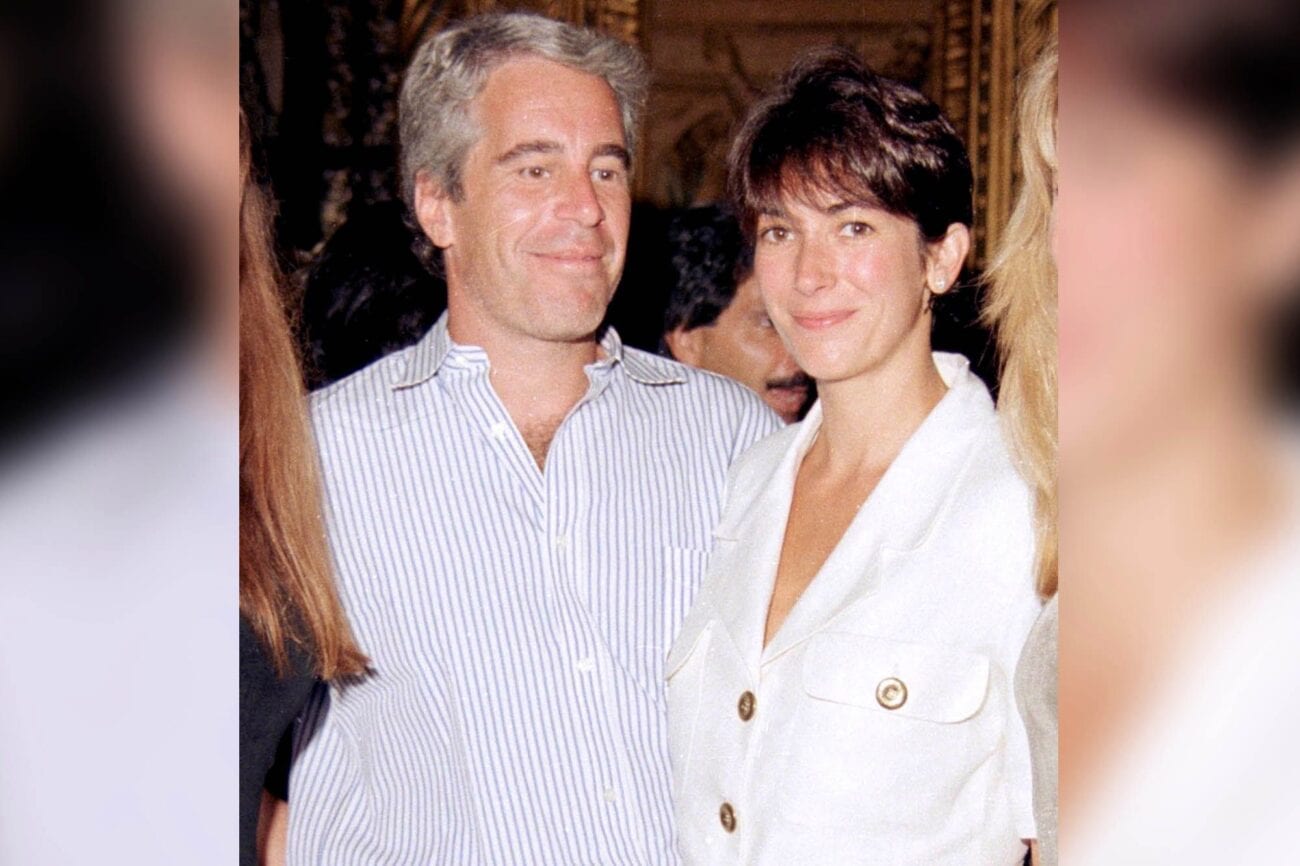 Where did Ghislaine Maxwell tell her “victim” to “give Jeffrey what he wants”?

We’ve heard numerous stories from women about the alleged behavior of pedophile financier Jeffrey Epstein & his assistant Ghislaine Maxwell. From seducing young women to be sex-trafficked to powerful men to using their connections to stay out of prison, the charges against the duo go on for days.

But as Ghislaine Maxwell awaits trial in a Manhattan prison, more women are coming forward with stories about Maxwell. Specifically, these women are implying Maxwell wasn’t just an accomplice, but a full-on instigator when it came to helping Jeffrey Epstein run his sex-trafficking ring. 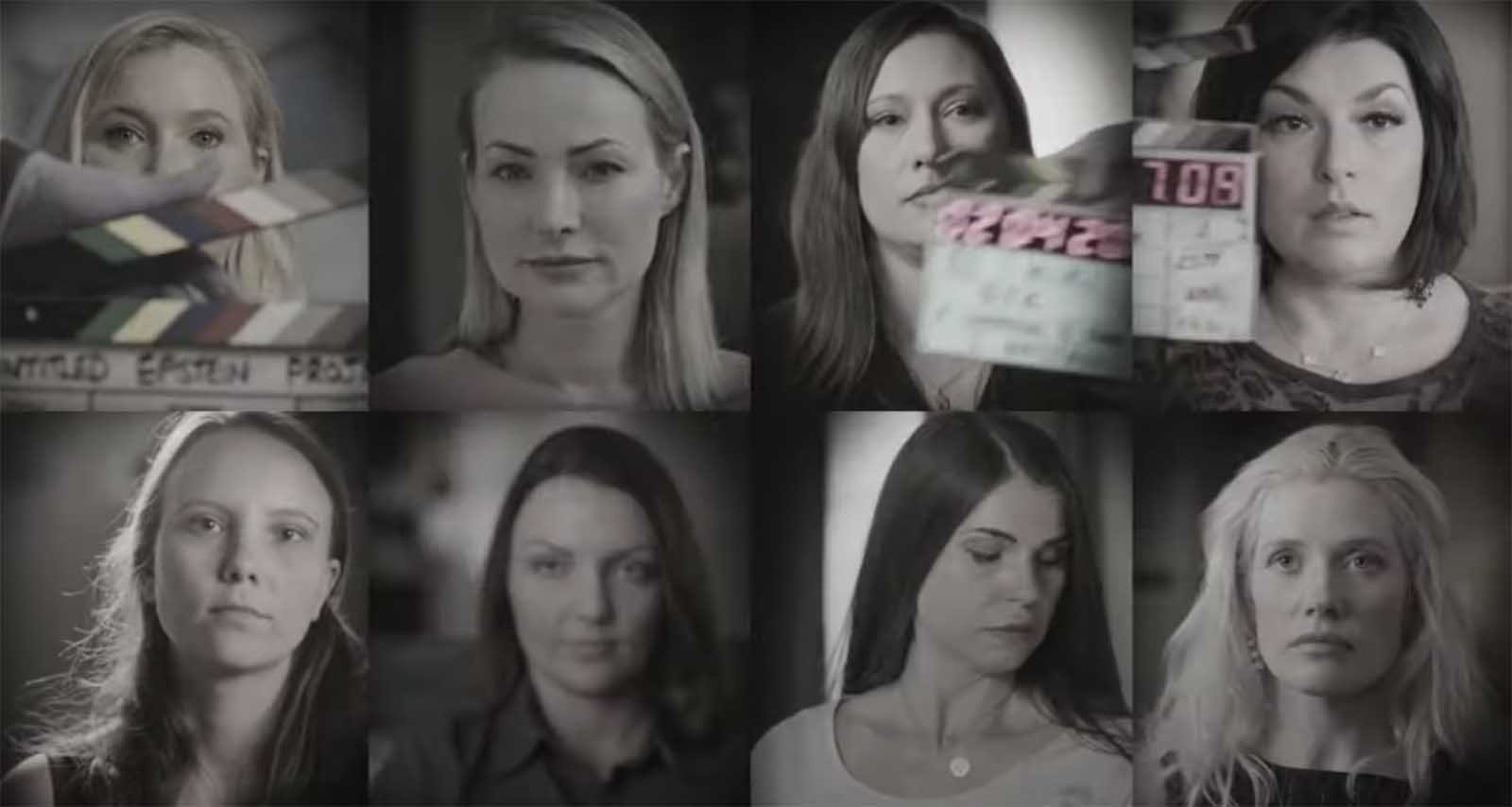 In the Lifetime documentary Surviving Jeffrey Epstein, alleged victims of Epstein’s shared their stories of being abused by the mogul for several years. Some, like Virginia Roberts Giuffre & Courtney Wild, we’ve heard from before.

However, several women spoke up for the first time about their experiences with Jeffrey Epstein in Surviving Jeffrey Epstein. Eight women in total took part in the documentary, sharing new & old stories about being abused by Epstein. 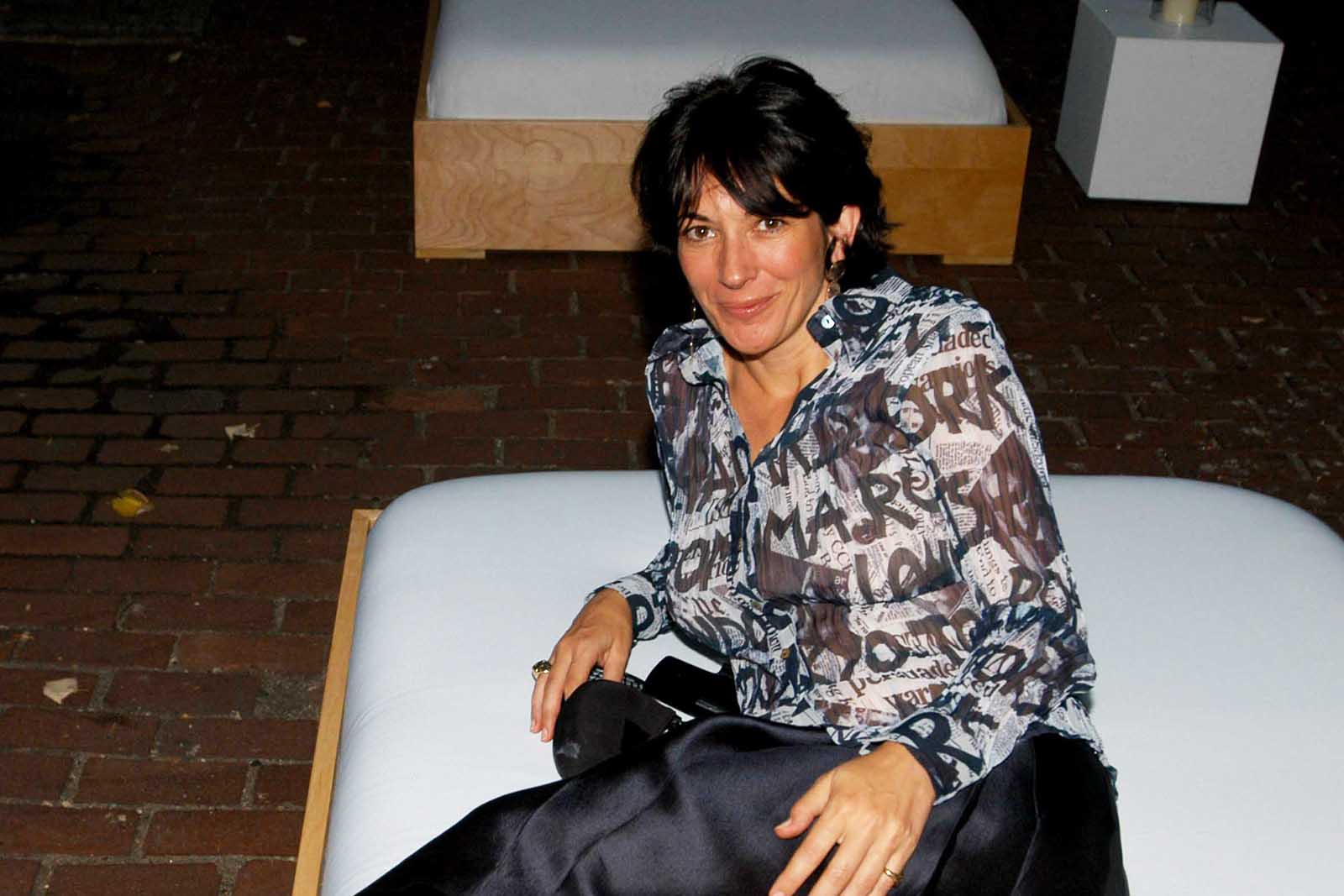 Maxwell’s role in the plan

Given how close Ghislaine Maxwell was to Jeffrey Epstein, it’s not surprising she was discussed in Surviving Jeffrey Epstein. But since this is the first Epstein documentary to come out after Maxwell’s arrest in July, the filmmakers weren’t able to ask the alleged victims a number of pertinent questions. 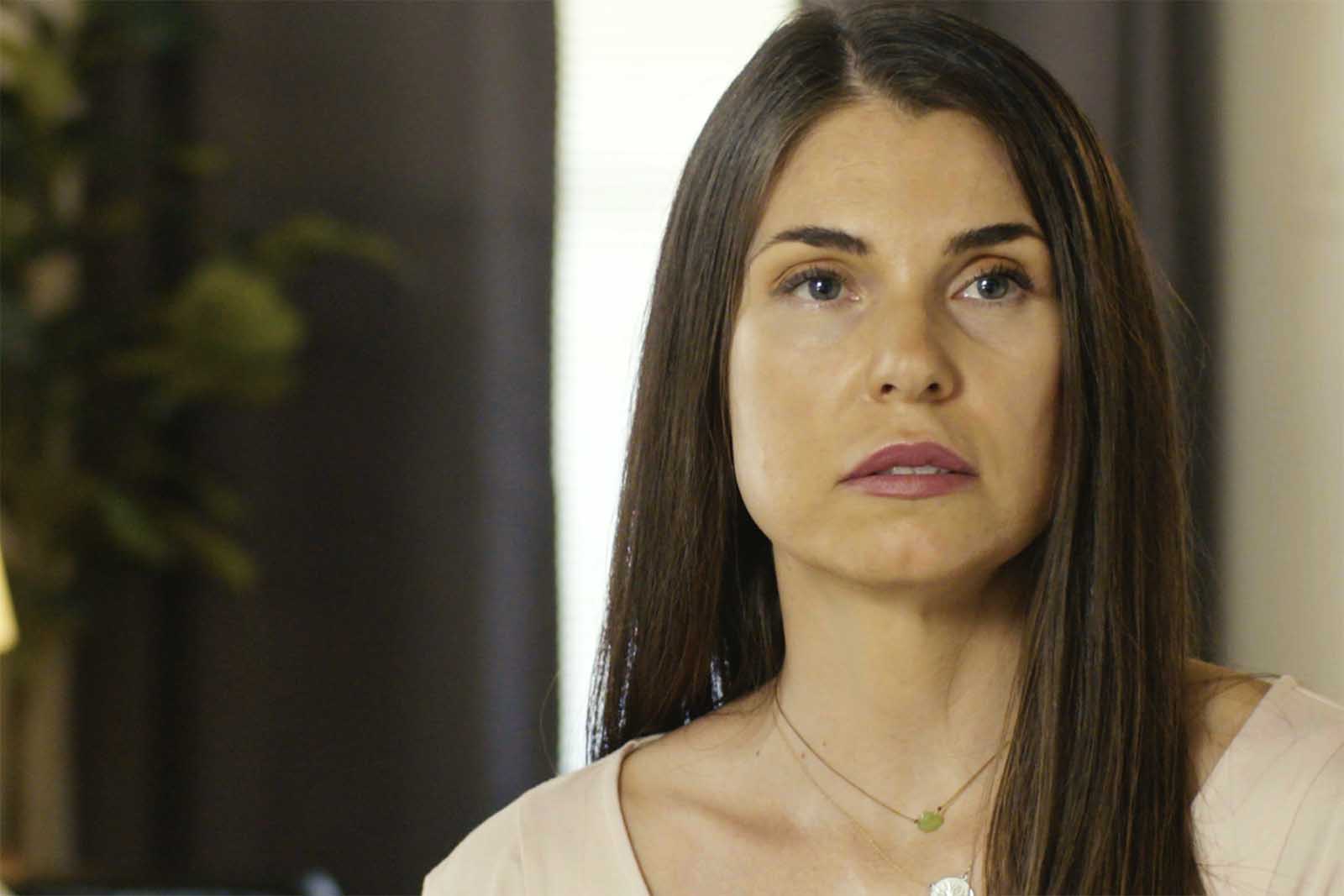 As she tells it in Surviving Jeffrey Epstein, Helm recounts how she met Maxwell & Epstein when she was just twenty-two years old in 2002. Helm interviewed for a job at Epstein’s New York mansion; before she entered the room with Epstein, Maxwell told Helm, “Make sure you give Jeffrey what he wants. Jeffrey always gets what he wants.”

During the interview, Epstein asked Helm for a foot rub, which quickly turned sexual in tone as Epstein moved his toes to more intimate parts of Helm’s body. According to Helm, she tried to leave, but Epstein blocked the door – and proceeded to assault her sexually. 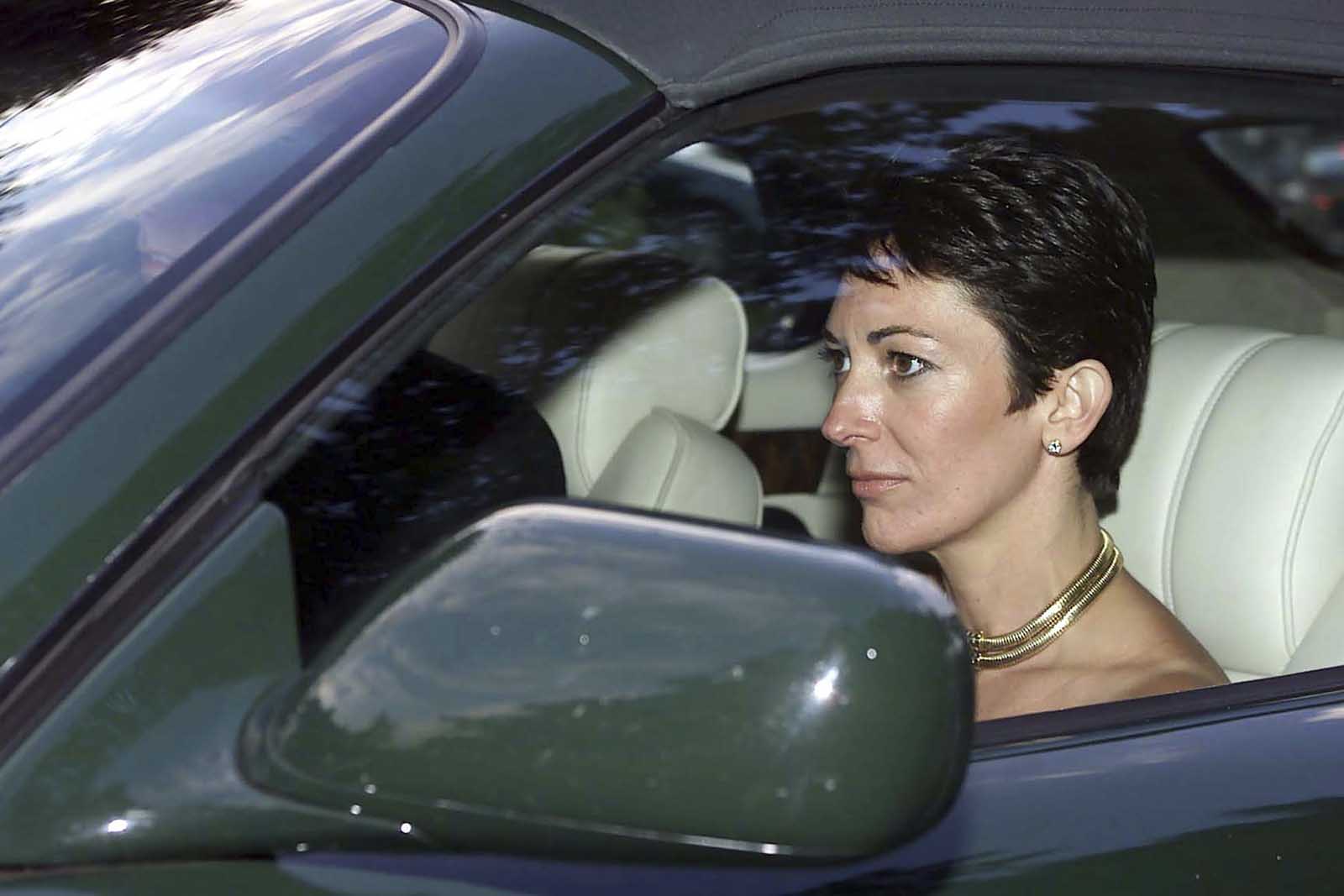 Is Ghislaine Maxwell as guilty as Jeffrey Epstein?

With a claim like this, it’s not surprising Ghislaine Maxwell is where she is now. But this isn’t the only story tying Maxwell to Epstein’s behavior. In the unsealed documents from her 2016 defamation suit against Maxwell, Roberts Giuffre alleges Maxwell was an active participant in sexual assaults.

These new documents feature stories of Ghislaine Maxwell taking the girls to private rooms, where she would undress and prepare them sexually for Epstein. There were even claims that Maxwell herself would have the girls perform oral sex on her to arouse Epstein. 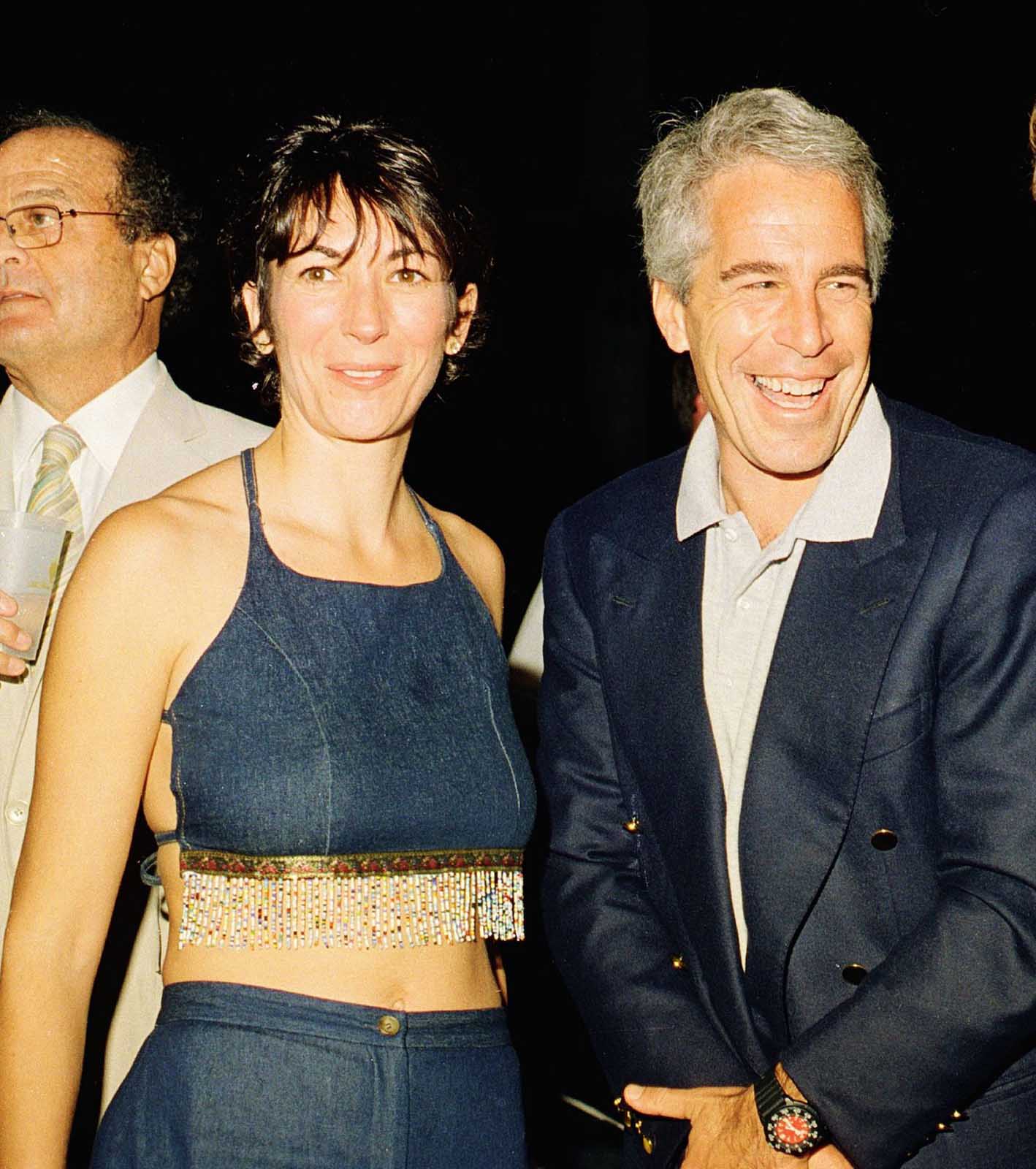 Many of the stories shared in Surviving Jeffrey Epstein have been discussed previously. Between Epstein’s 2008 case, lawsuits against Epstein’s estate, or hearsay & data collected by the FBI as part of their investigation into him, there’s plenty of evidence of what Jeffrey Epstein did to these girls & women.

But it’s unclear if these documents as well as the 2016 defamation case will come into play for Maxwell’s trial. As Maxwell and her legal team prepare for her 2021 trial, we’ll learn more about exactly what evidence will surface in the trial.