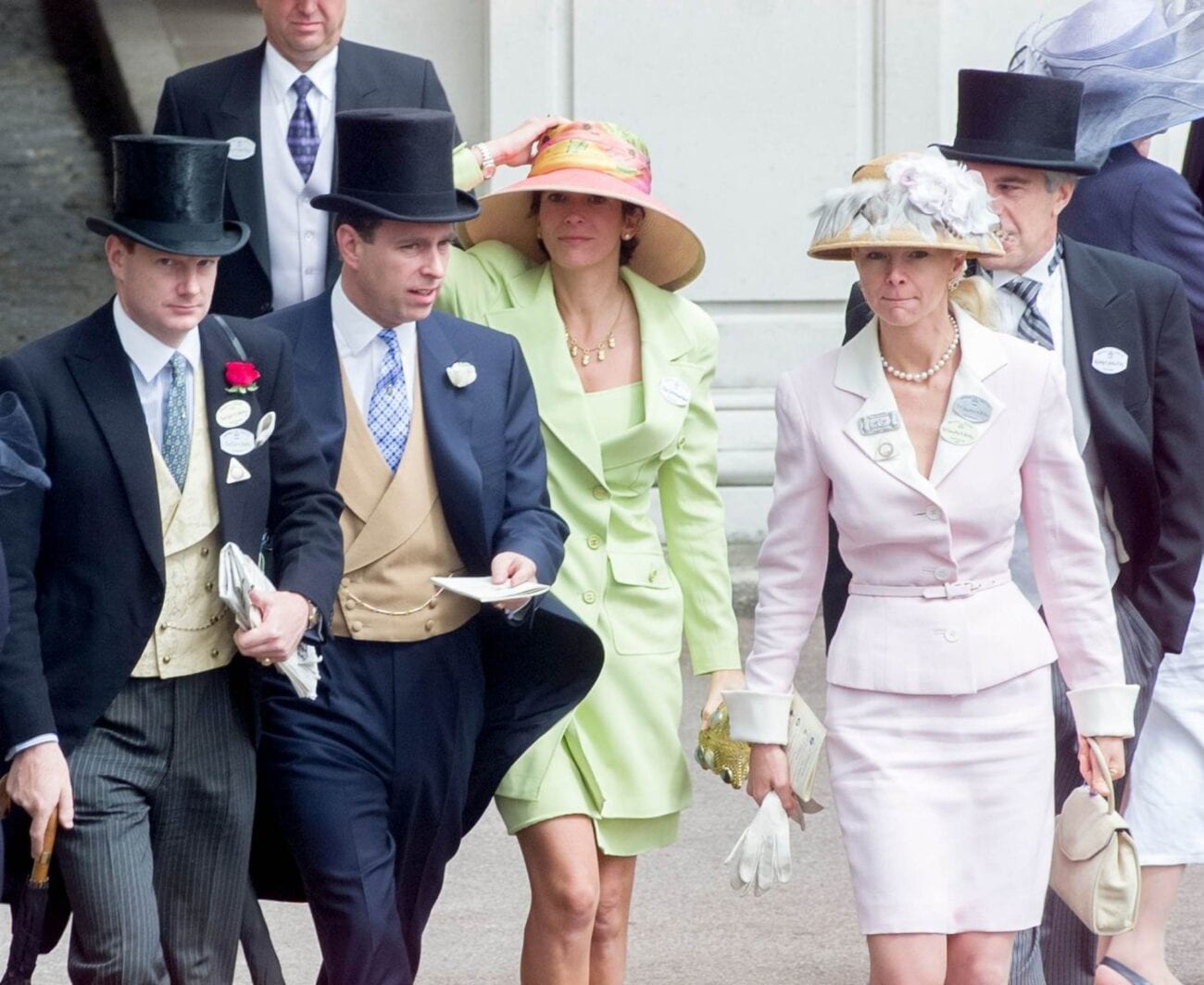 Is Prince Andrew being protected by Ghislaine Maxwell?

Socialite Ghislaine Maxwell was arrested back on July 2nd and has spent her days in a Manhattan prison cell awaiting her 2021 trial. But as she works with her legal team on the case, many wonder if & when Maxwell might reveal any information about others accused of assisting Epstein with his sex-trafficking ring.

The UK’s Prince Andrew, Duke of York has been accused by various girls & women of sexual assault. Allegedly, the girls were lent out to Andrew by Jeffrey Epstein for his pleasure (and/or abuse). Since the FBI launched a probe investigating Jeffrey Epstein, we’re wondering if UK authorities will decide to require Prince Andrew testify in the U.S. about his relationship with Epstein.

But now that Ghislaine Maxwell’s trial is moving forward, it’s not Prince Andrew’s relationship with Jeffrey Epstein that will be called into question. The royal’s relationship with Maxwell is now the center of controversy, as many sources have reported that Andrew viewed Maxwell as a confidant. But does Maxwell feel the same about the prince? 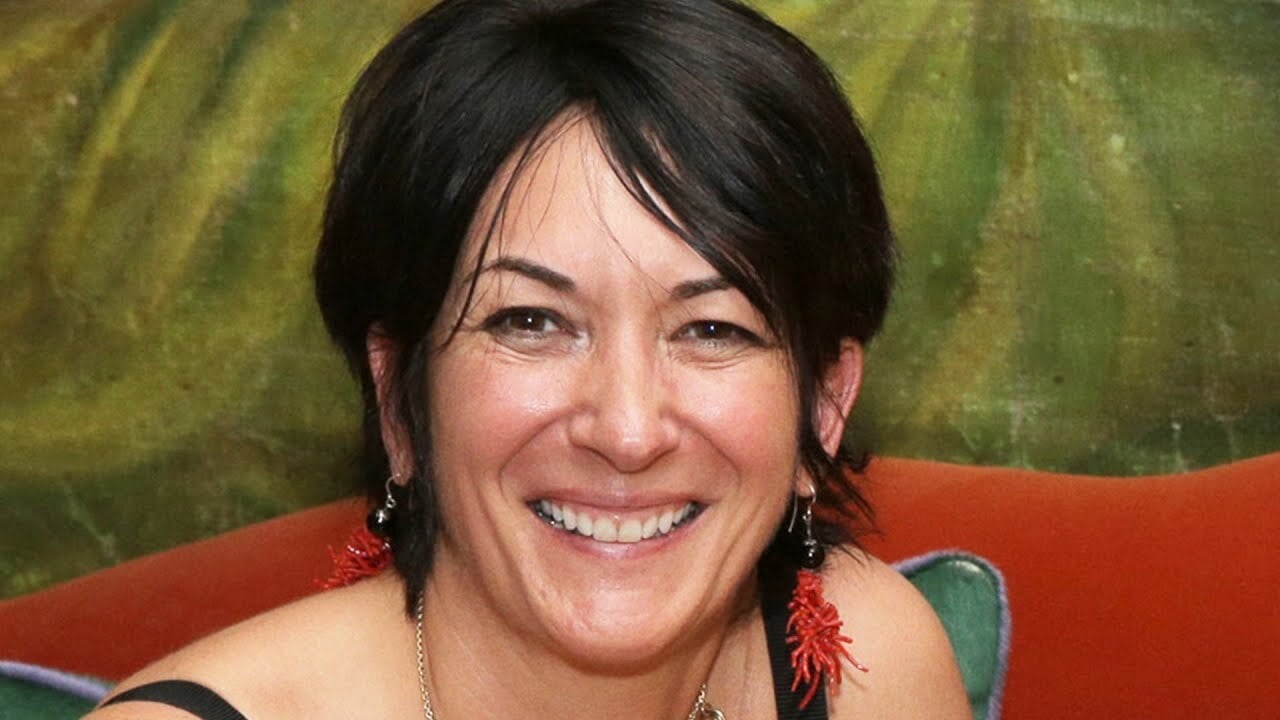 According to New York-based journalist Christopher Mason, the dynamic between Prince Andrew & Ghislaine Maxwell goes both ways. When speaking with The Sun, Mason reflected on his own relationship with Maxwell, and spoke about the close connection between Maxwell & Andrew:

“Prince Andrew and Ghislaine Maxwell were always fiercely loyal to each other and she wouldn’t give him up. I think she’ll still have his back and will protect him to the last.”

No matter what threatens her, Mason implies that Maxwell will refuse to give up any information on Andrew. 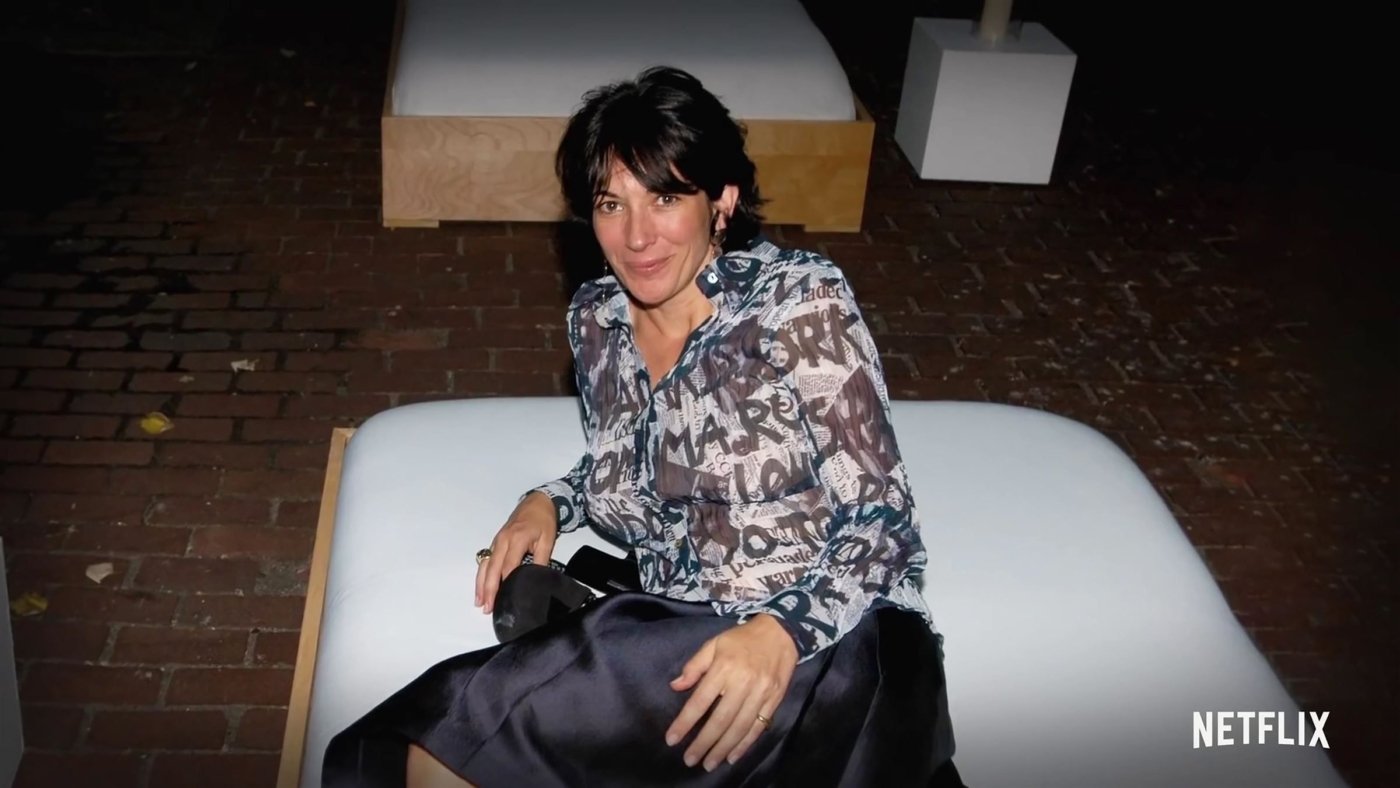 What could Ghislaine Maxwell have on Prince Andrew?

Along with Jeffrey Epstein’s little black book full of powerful people, so too did Maxwell possess her own. As a top socialite, Maxwell made plenty of connections in high society with and without Epstein’s connections. Reportedly, Maxwell found her way into American high society because she had “the Prince Andrew seal of approval”. 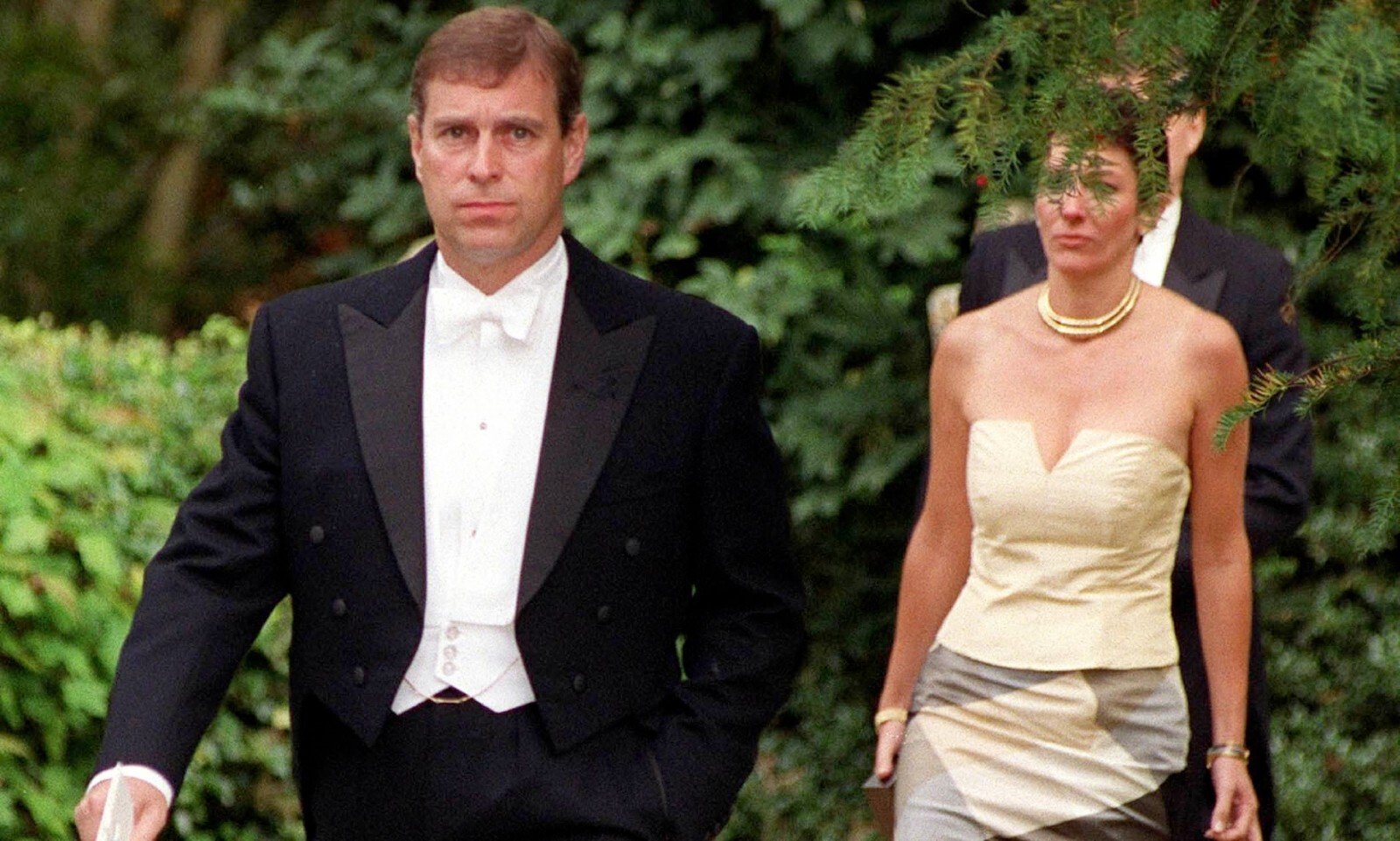 Prince Andrew was close with both Maxwell & Epstein and has been photographed with Virginia Roberts Giuffre, an outspoken victim of Epstein’s. Andrew has denied any sexual-assault allegations against him.

However, alleged victims of Jeffrey Epstein’s have claimed he hid cameras & audio recording equipment throughout his homes so the powerful men visiting him could be blackmailed. While Epstein is dead and can no longer leverage the collected evidence of wrongdoing, many conjecture Ghislaine Maxwell has access to the recordings and could use them as leverage – for her case or anything else.

If Prince Andrew did in fact sexually assault any of the alleged victims, the evidence may just be on those videotapes. Maxwell would have her get-out-of-jail-free card and Andrew would get a one-way ticket to U.S. federal penitentiary. 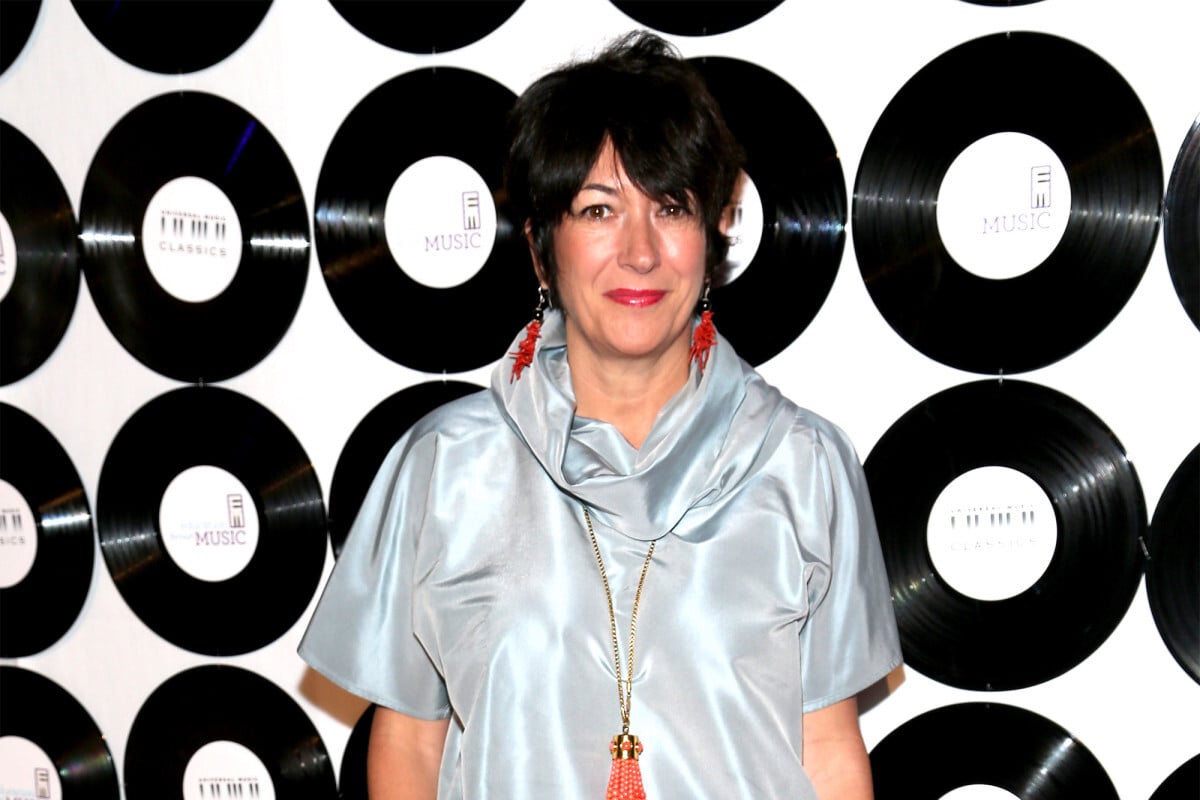 If Jeffrey Epstein’s black book is full of people who had sexual relations with Epstein’s girls, then Prince Andrew isn’t the most powerful person on that list. Men like Alan Deroshowitz, Les Wexner, Bill Clinton, and William Barr, all American citizens, are in the book.

Considering three out of the four above names have held positions in the U.S. government, they would be more important to the FBI than any UK government official. If Maxwell possesses evidence that could indict even one of them for what they did under Epstein’s aegis, that could get the FBI to turn their investigation away from Prince Andrew to focus on U.S. citizens.

As Mason mentioned, Ghislaine Maxwell’s relationship with Prince Andrew is a deep bond. Even with years of jail time looming over her head, it seems Maxwell might just sell out any of the other men associated with Prince Andrew before turning on the embattled royal.