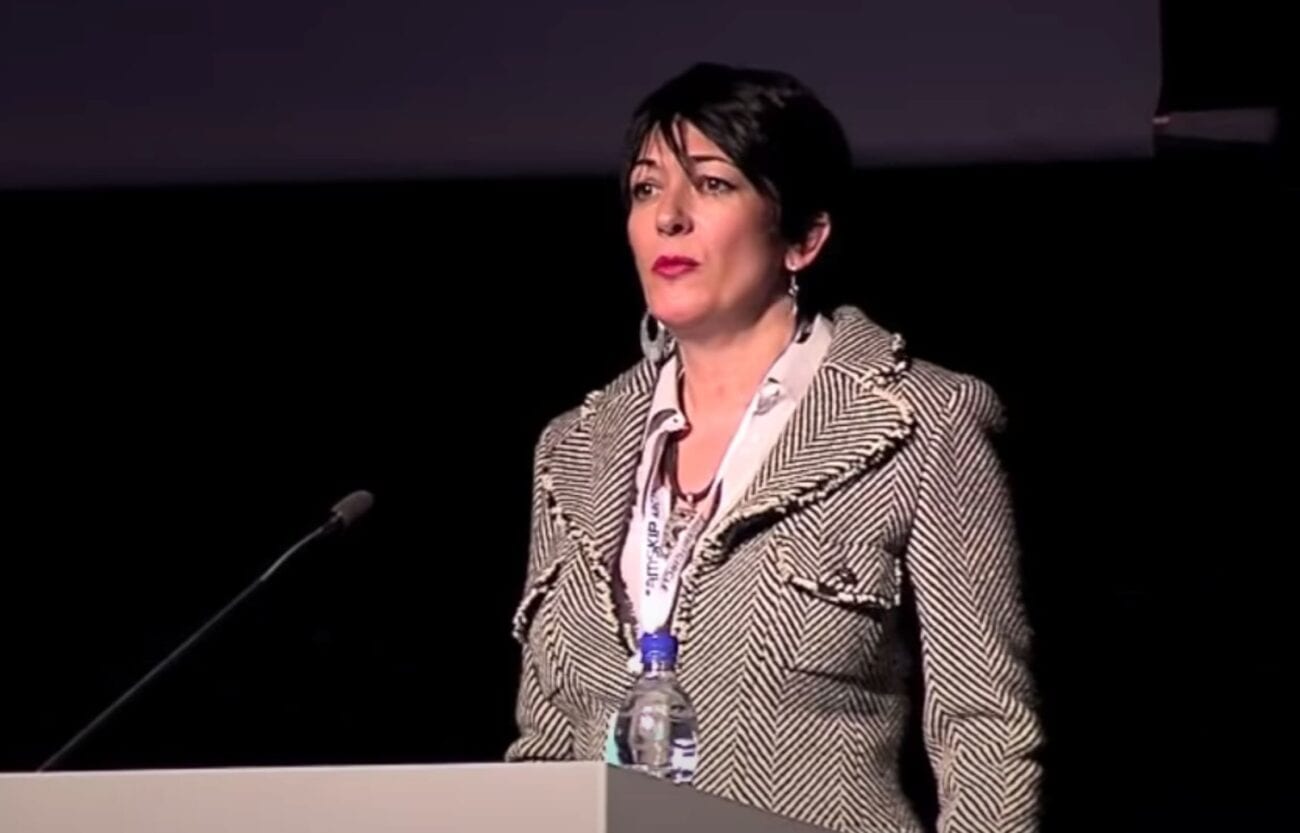 How Ghislaine Maxwell spent 2020 before being caught by the feds

Nearly a year after her closest friend and former lover Jeffrey Epstein was arrested, Ghislaine Maxwell met the same fate on July 2nd, 2020 when the FBI arrested her in New Hampshire. Hit with sex trafficking charges, the court case is ramping up for Maxwell as the FBI tries to get justice for her victims.

But how did Maxwell manage to hide for a year after Epstein’s arrest? The two were as close as can be, so though Epstein wouldn’t sell her out, how did the cops not find out where she was while investigating Epstein? Did Maxwell’s alleged husband help her hide? 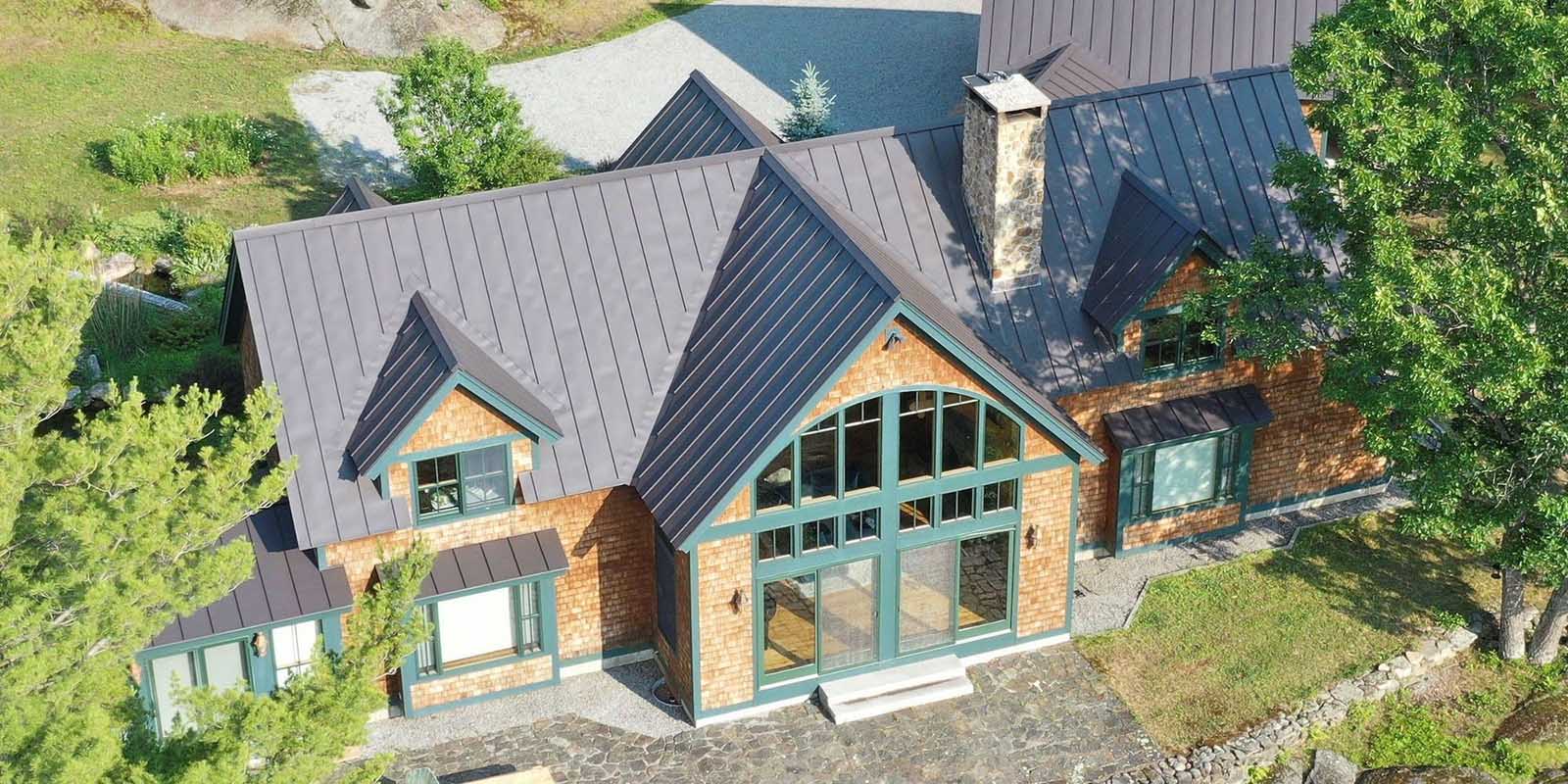 The minute Epstein was arrested back in 2019, Ghislaine Maxwell knew she had to go on the run. If Epstein was going down, she was definitely the next person on the arrest list. Of course, Maxwell is also a citizen of France and the UK along with the US, so it’s easy for her to make an escape if necessary.

But it turns out, her escape plan involved just moving up to New England. Allegedly, she moved in with CEO Scott Borgerson, who may be her secret husband. The two lived together in Manchester-by-the-Sea according to neighbors.

In December of 2019 though, Maxwell formed a new LLC company, and bought herself a million dollar home in Bradford, NH. A new house isn’t the end all be all of living on the run. 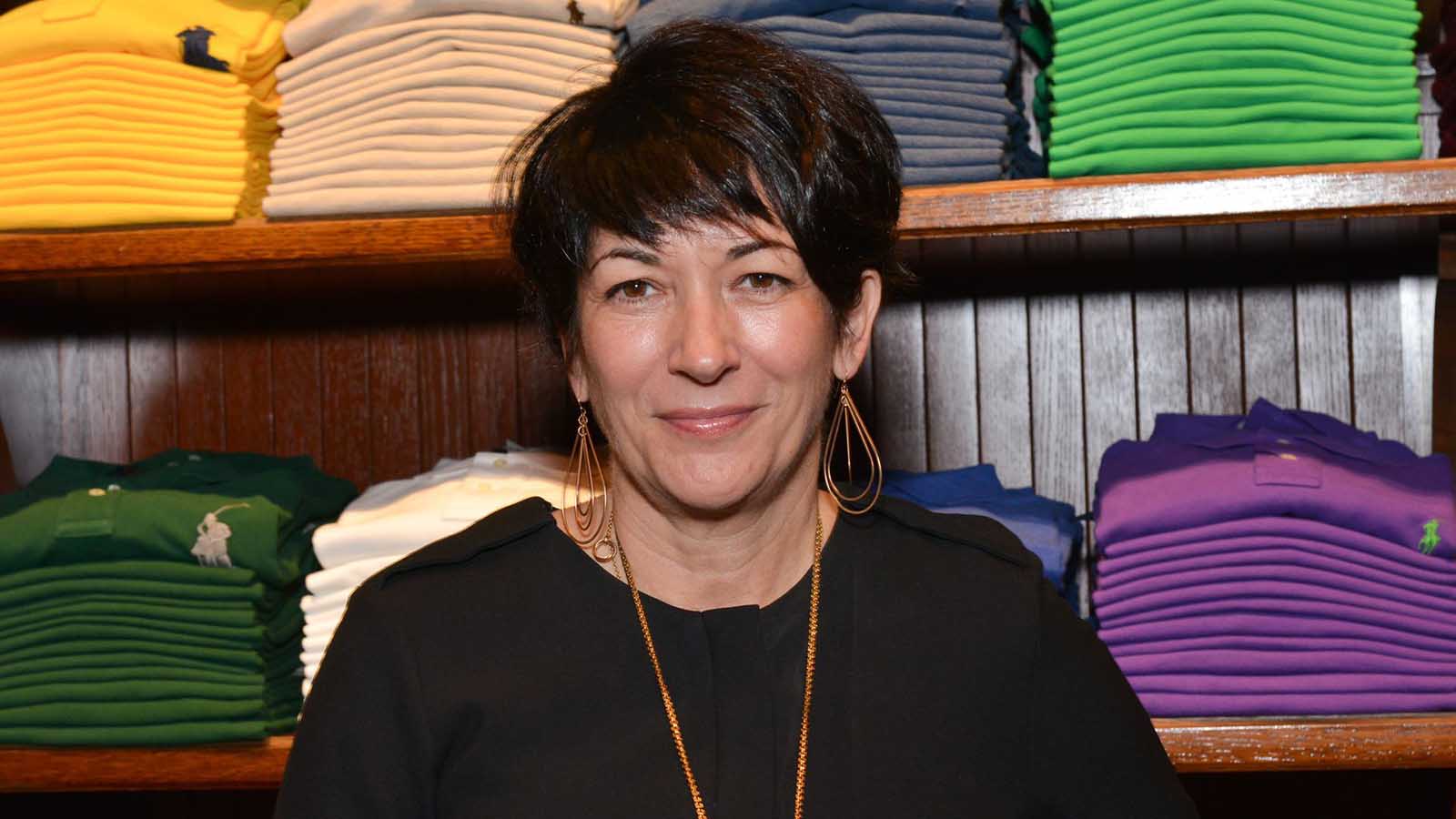 To truly immerse herself on the run, Ghislaine Maxwell got herself set up with a new phone number, email address, and even a new name for 2020. While most of us just try to change our look as our New Years’ resolution, Maxwell went for a whole new identity.

Any packages shipped to her Bradford address were with a fake name, her phone bill was under the name G Max, and had her credit cards in the name of the LLC.

For protection, Maxwell used her connections to recruit former British Army officers. These guards served not only as security, but also went into town and purchased anything Maxwell needed that she couldn’t order online. Ghislaine Maxwell spent most of 2020 staying inside her Bradford home. 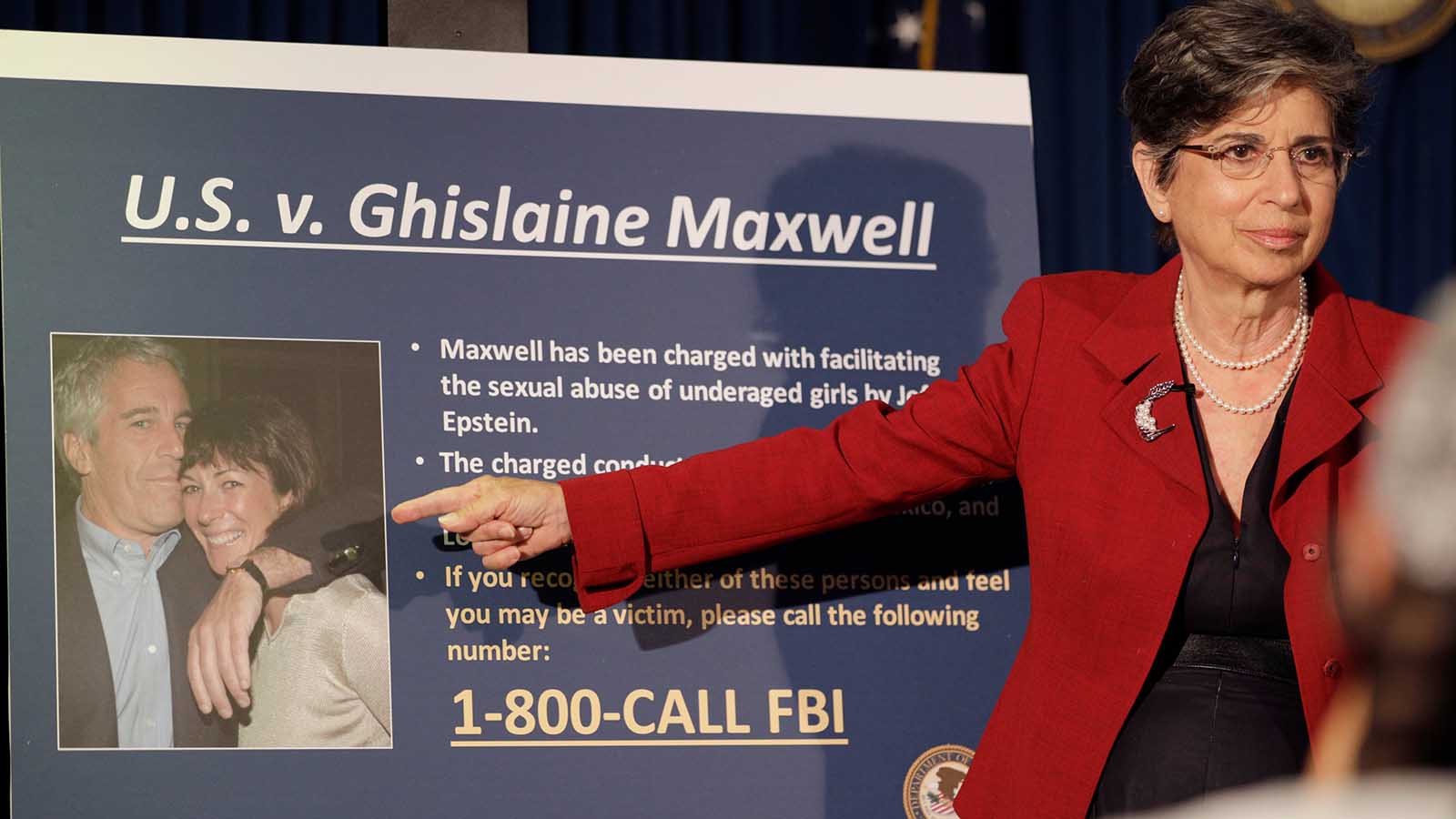 When July 2nd came around, FBI officers broke into her yard through the locked gate, and announced themselves when they reached Maxwell’s front door. Maxwell ran into another room and attempted to conceal herself from the officers, but it was too late.

Breaking down the door, the officers collected Maxwell and arrested her, bringing the search for the socialite to an end. Maxwell is currently awaiting trial on her sex trafficking charges. At this time, Maxwell is standing by her not guilty judgement.