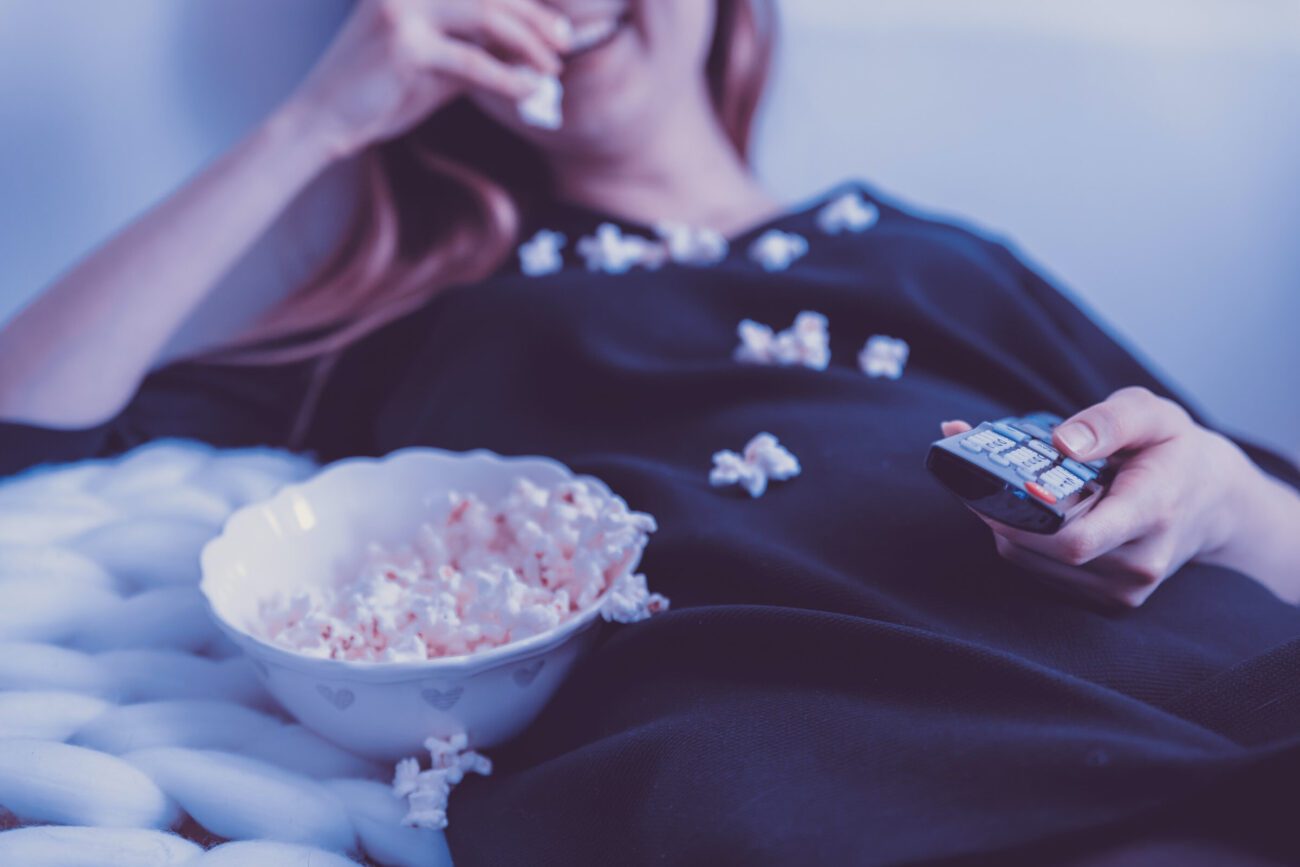 Looking for a laid-back bingewatch? Watch these fun movies on Netflix

The world we live in can feel stressful & chaotic, so movies offer us a way to escape the depressing realities of everyday life. Though there are plenty of heavy & intellectual films to watch, there’s no shame in enjoying some fun & relaxed movies.

Seeing as how you probably already have access to someone’s Netflix account, why not binge on some of the best laid-back movies? 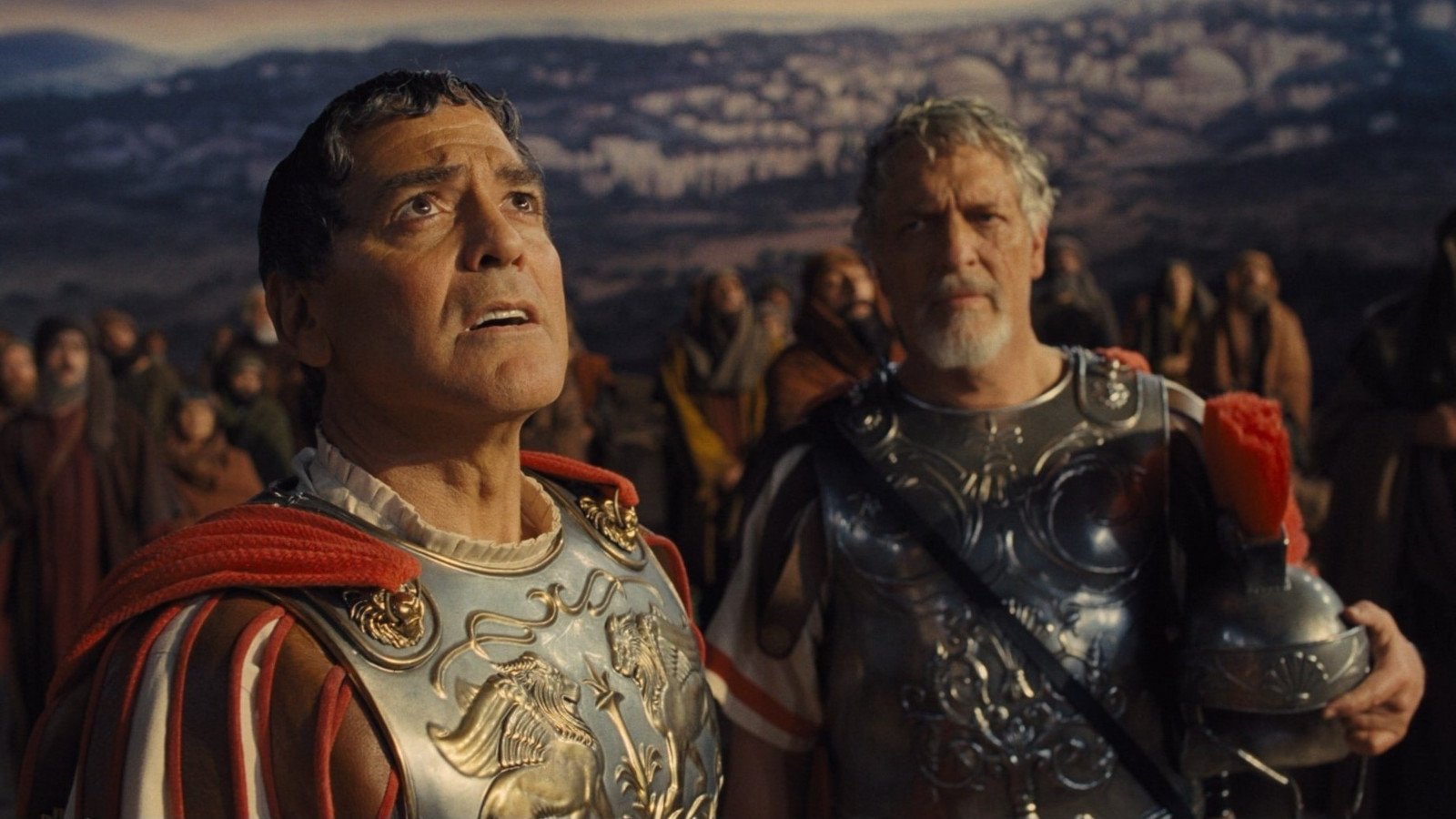 This underrated gem from the Coen Brothers is a wry caper set in Hollywood in the 1950s. It features a fun ensemble cast including Josh Brolin, George Clooney, Scarlett Johansson, Alden Ehrenreich, Ralph Fiennes, and Channing Tatum.

Brolin stars as a fictional version of real-life Hollywood fixer Eddie Mannix. When the dim-witted star of one of Capitol Pictures biggest movies disappears, Mannix must uncover a criminal conspiracy that stretches across the ocean to Communist Russia. Despite the seemingly severe synopsis the movie doesn’t take itself seriously for a second.

There are some fantastic musical numbers led by Johansson and Tatum. Fans of old Hollywood are in for a treat as the lush period visuals & costumes are painstakingly accurate. 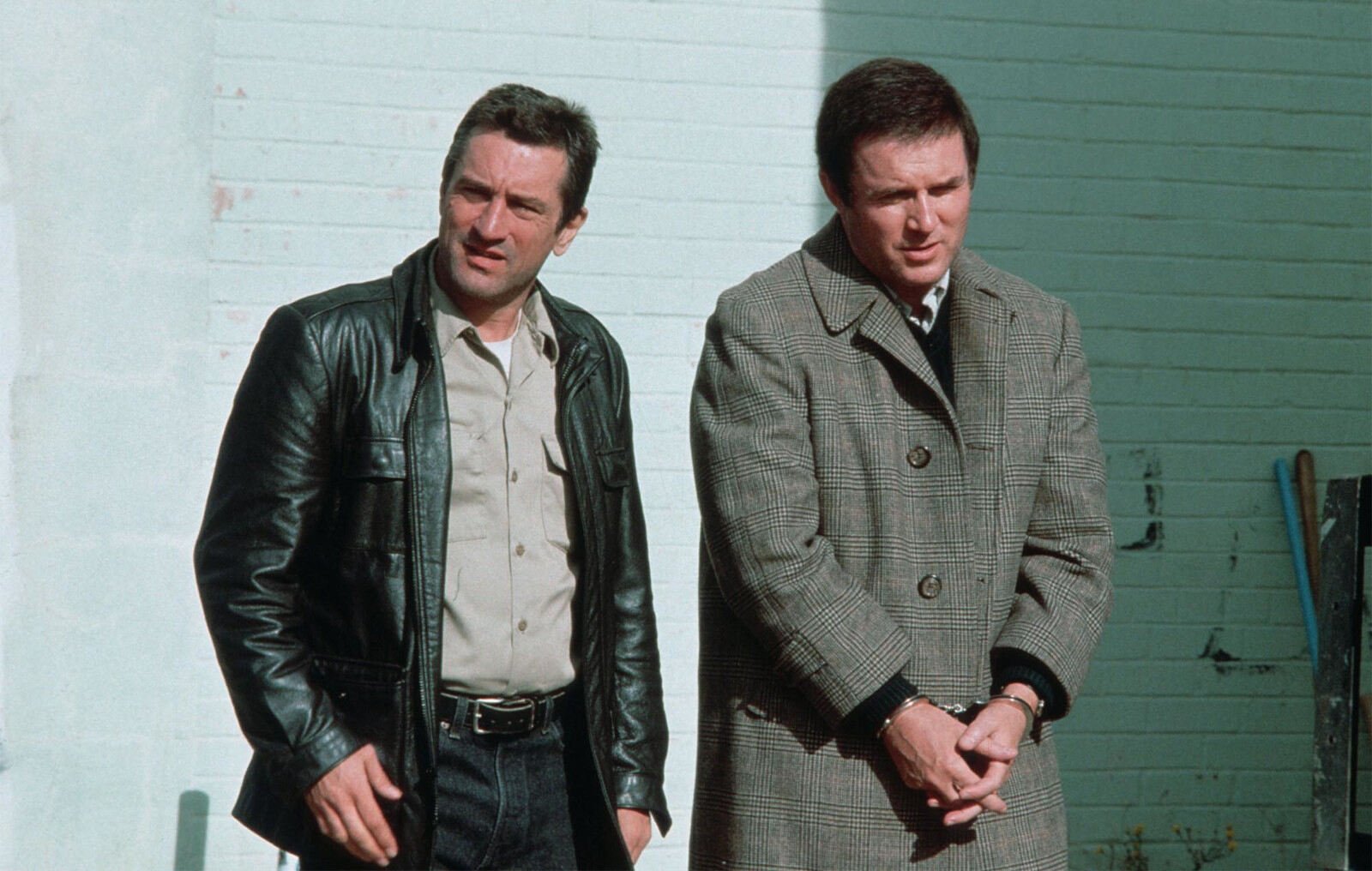 What could be more fun than an 80s action comedy? Midnight Run is one of the best buddy comedies on Netflix. Robert De Niro plays a bounty hunter on the trail of a mob accountant, played by Charles Grodin, who has jumped bail. De Niro has his work cut out for him as the FBI, the mafia, and rival bounty hunters are also after Grodin.

The Game might be one of the most fun movies ever made. This unhinged thriller was directed by David Fincher and features an unforgettable performance from Michael Douglas.

Michael Douglas plays Nicholas Van Orton, a successful banker who is also a cold-hearted loner. His estranged brother, played by Sean Penn, gives him a bizarre birthday gift – a certificate to participate in a personalized game. While the game appears initially harmless, the rules change drastically. The lines blur between reality & fiction as Orton begins to question his sanity. 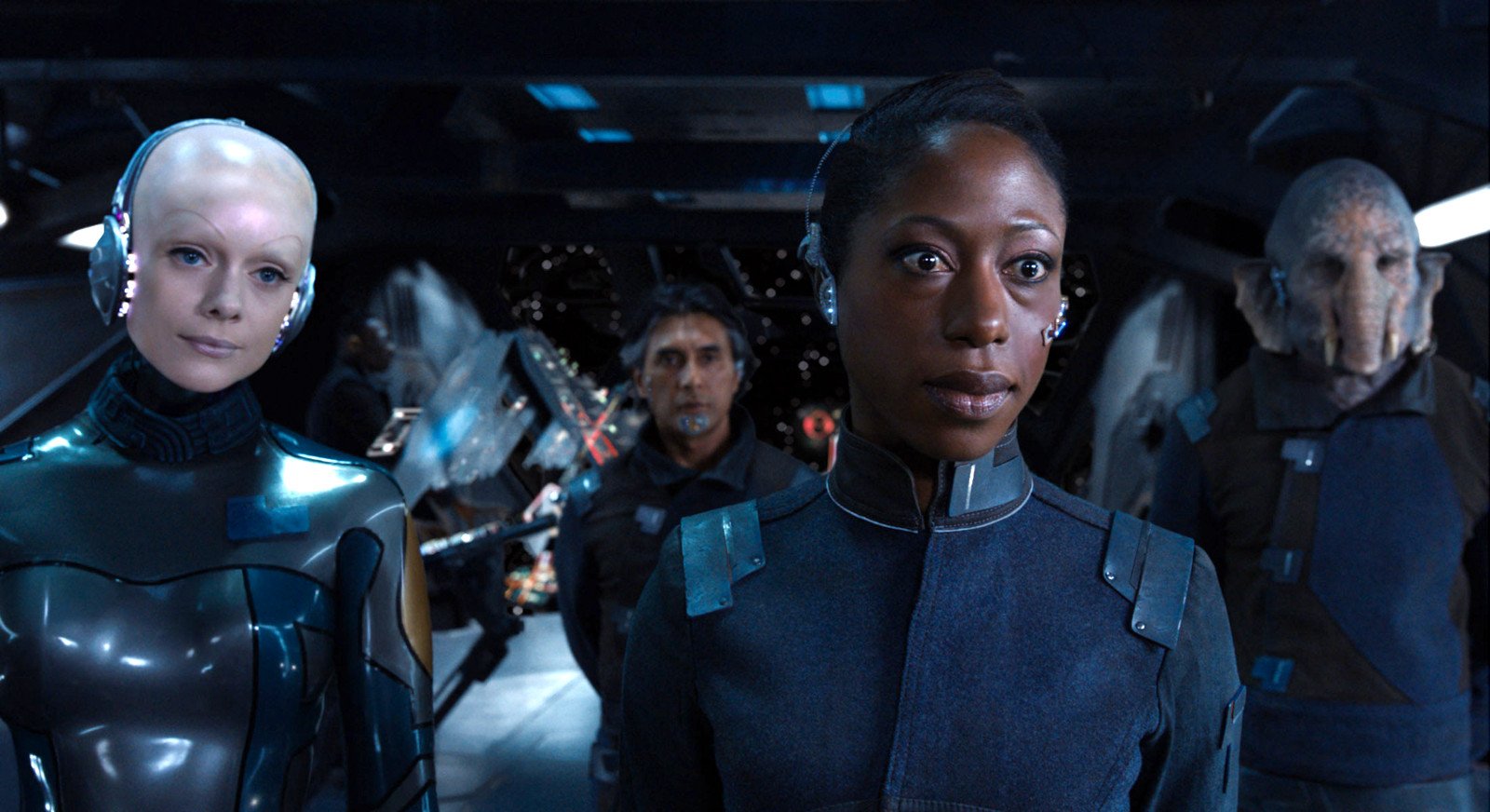 Just because the Wachowski’s Jupiter Ascending may have been a massive box office flop doesn’t mean it isn’t one of the most fun movies ever made. This bizarre science fiction fairy tale manages to be a compellingly creative vision & a cringeworthy mess all at the same time.

If you’re not familiar with the plot of Jupiter Ascending, then good luck keeping up. Mila Kunis plays a maid living in Chicago who may actually be the heir to an intergalactic dynasty that harvests human genetic material. Channing Tatum plays a genetically engineered wolf-man with rocket boots who becomes her bodyguard. The two must uncover a vast conspiracy that threatens to eradicate all life on Earth.

There is nothing on Netflix as ambitious, strange, and truly one-of-a-kind as Jupiter Ascending. It is a movie that must be seen to be believed.

All the Twilight movies

Netflix recently added all the Twilight movies and now is the perfect time to revisit the bonkers phenomenon. The films are especially strange now that stars Kristen Stewart and Robert Pattinson have moved on to much more prestigious projects.

The Twilight films are completely insane. They’re weird time capsules sent from ten years ago to deliver lethal doses of nostalgic cringe. The epic love story of Bella Swan and Edward Cullen was a cultural sensation that is really fun to revisit with a modern perspective.

What are some of your favorite comfort movies? What do you think of our list? Let us know in the comments below!