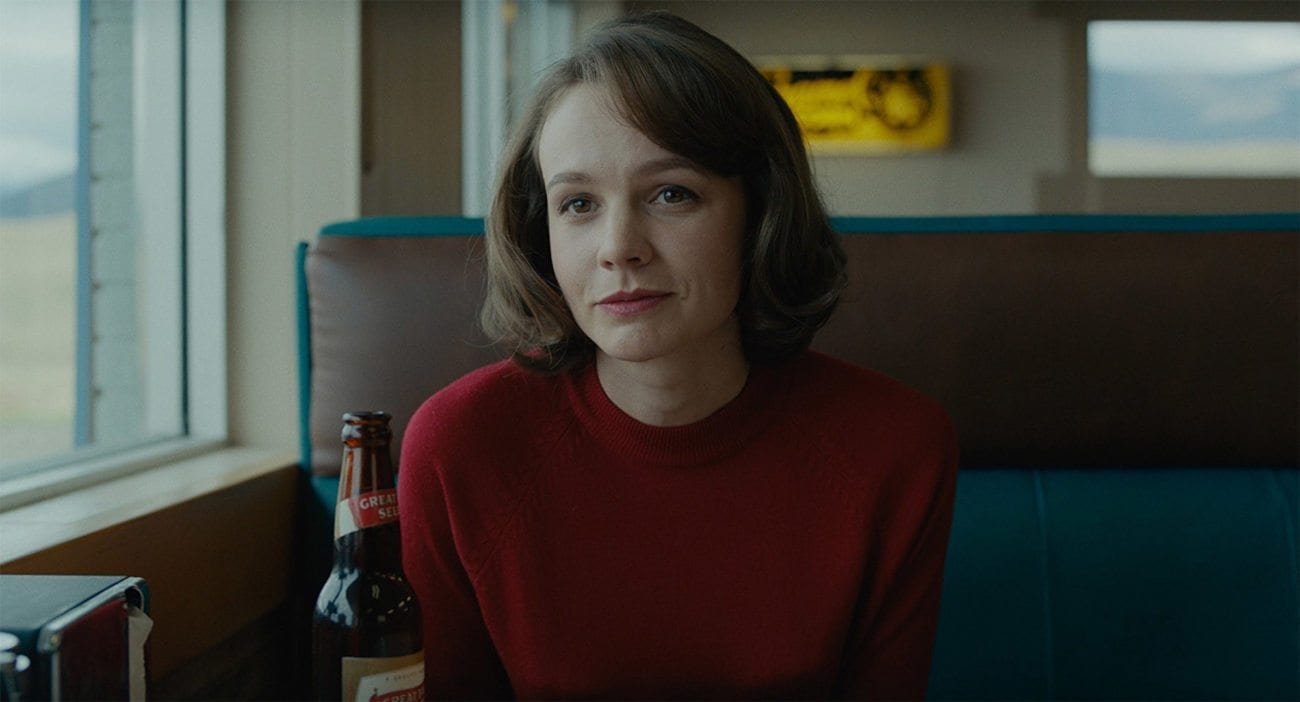 Following a wildly successful run at both Sundance Film Festival and Cannes 2018, actor and breakout director Paul Dano’s family drama Wildlife has released its debut trailer, highlighting both Jake Gyllenhaal (Donnie Darko) and Carey Mulligan’s performances in this film about a boy who witnesses his parents’ marriage falling apart.

We’re all for Paul Dano – who has proven his acting chops in films ranging from Prisoners to There Will Be Blood – and by the sounds of the reviews to have emerged from the festival buzz, his talent translates to the director’s chair. IndieWire’s David Ehrlich gave the film an A, stating, “It’s a tender, gorgeous, and exquisitely understated drama about a family that loses its faith in itself.”

The only bad news is the film’s theatrical release isn’t until October 19. While you wait, why not check out some of the other indie flicks that proved hits on the past year’s film festival circuit? With so many features headed to the big screen in the next few months, you’ll surely be kept busy until the release of Wildlife rolls around.

Ramón Salazar’s tender Spanish melodrama was a breakout hit at the 2018 Berlin Film Festival. About an estranged mother & daughter who reunite for a ten-day trip together, Variety described how “Salazar takes a melodramatic chestnut and makes it flower with unexpected emotion,” adding the film was one of the “genuine discoveries” at Berlinale. Be sure to give it a watch when it hits Netflix next month.

Assassination Nation marked the biggest deal to have come out of this year’s Sundance Film Festival from a collaboration between Neon and AGBO. Written and directed by Sam Levinson (The Wizard of Lies), the pic has been hailed “the most aggressive high-school film in history,” with a punchy narrative about how the quiet, all-American town of Salem absolutely lost its mind.

We’ve been jonesing for the release of Joe Martin’s crime thriller ever since it hit SXSW Film Festival back in 2017 and finally the day has come for its release (nearly). Heading to Netflix next month, Us and Them is a punchy, violent, and ragingly unsubtle flick that takes the idea of class warfare to brutal new levels.

Ya boy Robert Pattinson (Good Time) is back in a lead role for the Zellner brothers’ Western dramedy about a businessman who travels West to join his fiancée in the mountains.

Despite pulling its movies from the lineup following its feud with Cannes, Netflix still managed to bag two of the festival’s breakout hits, one of those being Lukas Dhont’s stunning coming-of-age drama Girl. The story centers on Lara – a 15-year-old girl, born in the body of a boy, who dreams of becoming a ballerina. IndieWire’s review noted, “Few narrative dramas (if any) have more sensitively explored the nuances of growing up transgender, the bravery required to transition, and the struggle for self-acceptance that can motivate or define that process.”

Not long to wait until the theatrical release of David Robert Mitchell’s follow-up to It Follows. While the reviews at Cannes Film Festival were divisive, we can’t wait to catch a glimpse of this noir thriller shrouded in mystery, about a man who becomes obsessed with the strange circumstances of a billionaire mogul’s murder and the kidnapping of a girl.

We’ve said it once before and we’ll say it a thousand times more – Ari Aster’s forthcoming flick Hereditary looks like it could be the most terrifying horror not just of the year, but of the entire decade. By far the most talked about horror on the festival circuit, Hereditary is an exploration of a family suffering from a fate worse than death as they try to escape the dark fate they’ve inherited. The trailer alone is pure nightmare fuel.

Taking home the Grand Prix prize at this year’s Cannes Film Festival, the world is abuzz for Spike Lee’s latest feature starring John David Washington (The Book of Eli) and Adam Driver (Paterson) in a true story about an African-American detective in Colorado who worked undercover to infiltrate the Ku Klux Klan in 1979.

To say we’re excited about the forthcoming theatrical release of controversial auteur Lars von Trier’s serial killer thriller would be an understatement. Quite frankly we’re dying to catch a glimpse of the flick, starring Matt Dillon (Drugstore Cowboy) as a cold-blooded killer who postulates that every murder he commits is a work of art. Be sure to check it out when it hits theaters this November.