Emily Watson may be over 50, but that hasn’t slowed her down one bit.

Last year the high-profile British actress turned her attention to the literary heavyweights – taking on a three-part BBC adaptation of Little Women as well as a major part in King Lear and the role of Constance Lloyd in the upcoming Oscar Wilde biopic The Happy Prince. See her in last year’s On Chesil Beach as well, playing the snobbish mother of Saoirse Ronan’s (Lady Bird) young newlywed.

To remind ourselves of why she’s so in demand right now, let’s take a look at eight of Emily Watson’s most memorable movie performances. 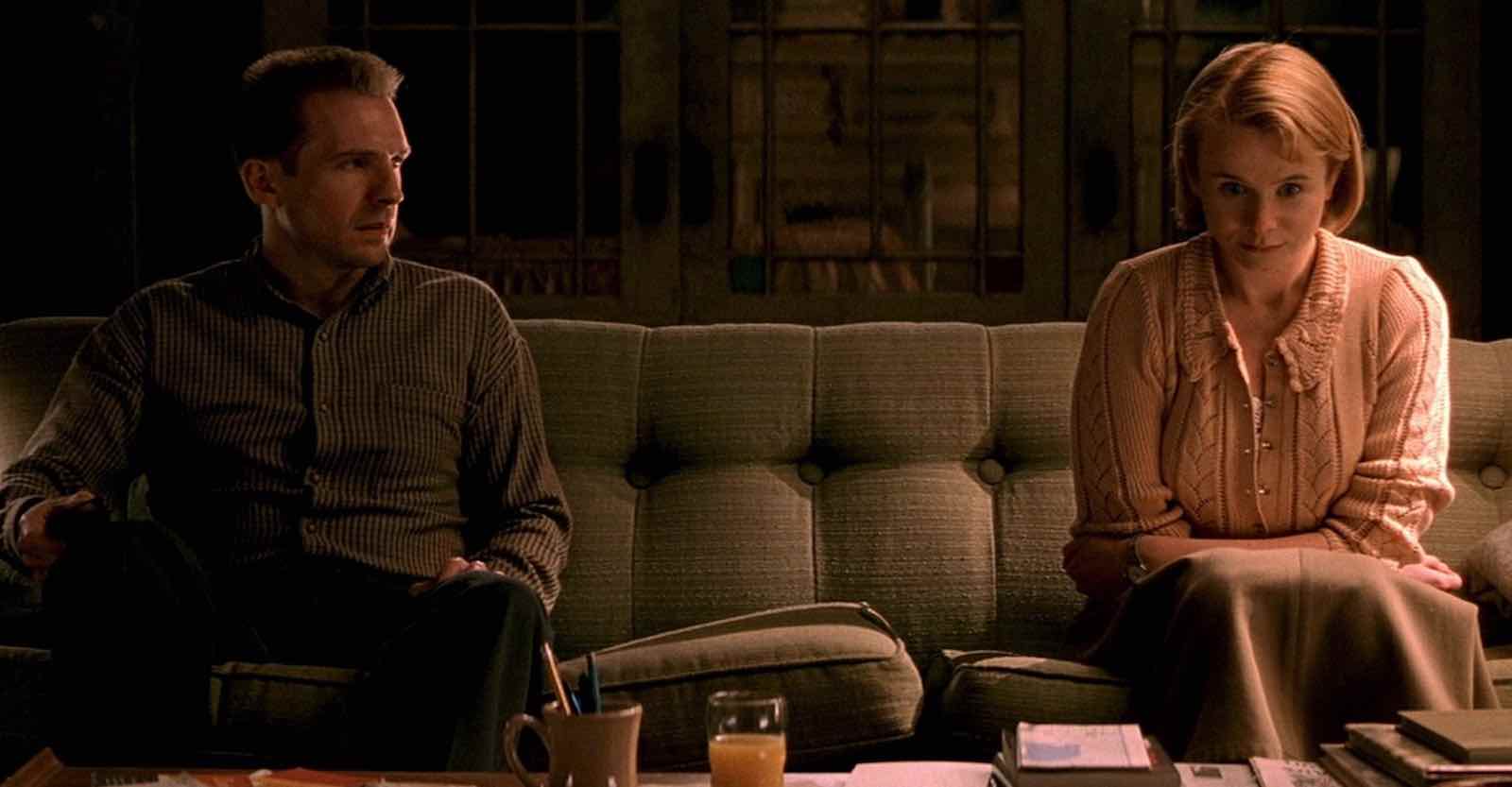 In this chilling sequel to Silence of the Lambs, Watson plays a blind woman who falls for charming coworker Francis Dolarhyde (Ralph Fiennes). Unbeknownst to her, he is a serial killer nicknamed the Tooth Fairy, and his newfound love for Reba soon conflicts with his uncontrollable homicidal urges. 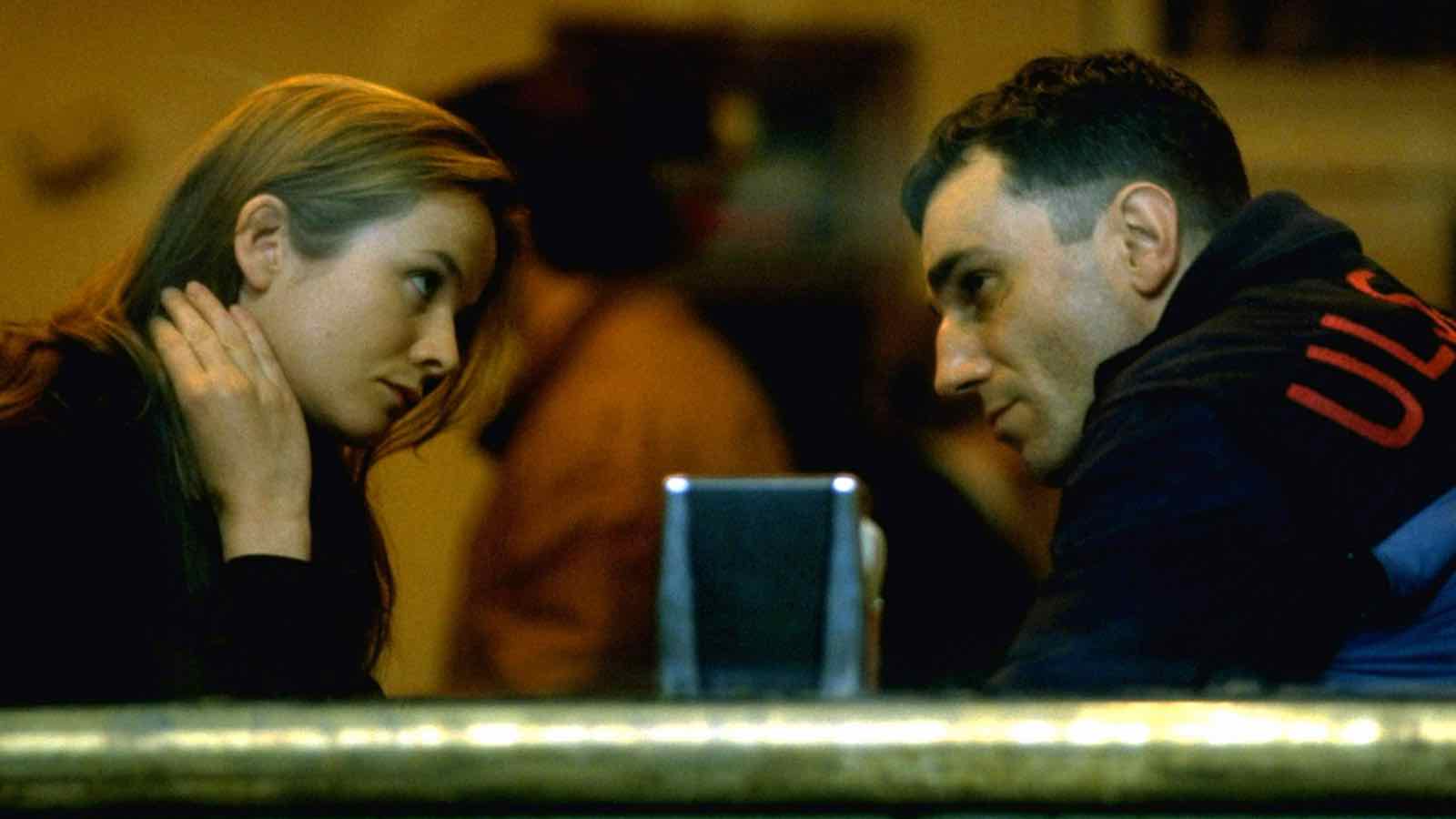 Watson and Daniel Day-Lewis (Phantom Thread) play ex-lovers whose flame is rekindled after he serves a 14-year jail term for his involvement with the I.R.A. in Belfast.

Day-Lewis is mesmerizing as Danny Flynn, but the heart of this brooding drama really lies with Maggie – not only a prisoner’s wife, she’s also the daughter of an I.R.A. leader and the mother of a budding young terrorist. The responsibility falls on her to break the chains of violence and revenge that have bound her family for years. 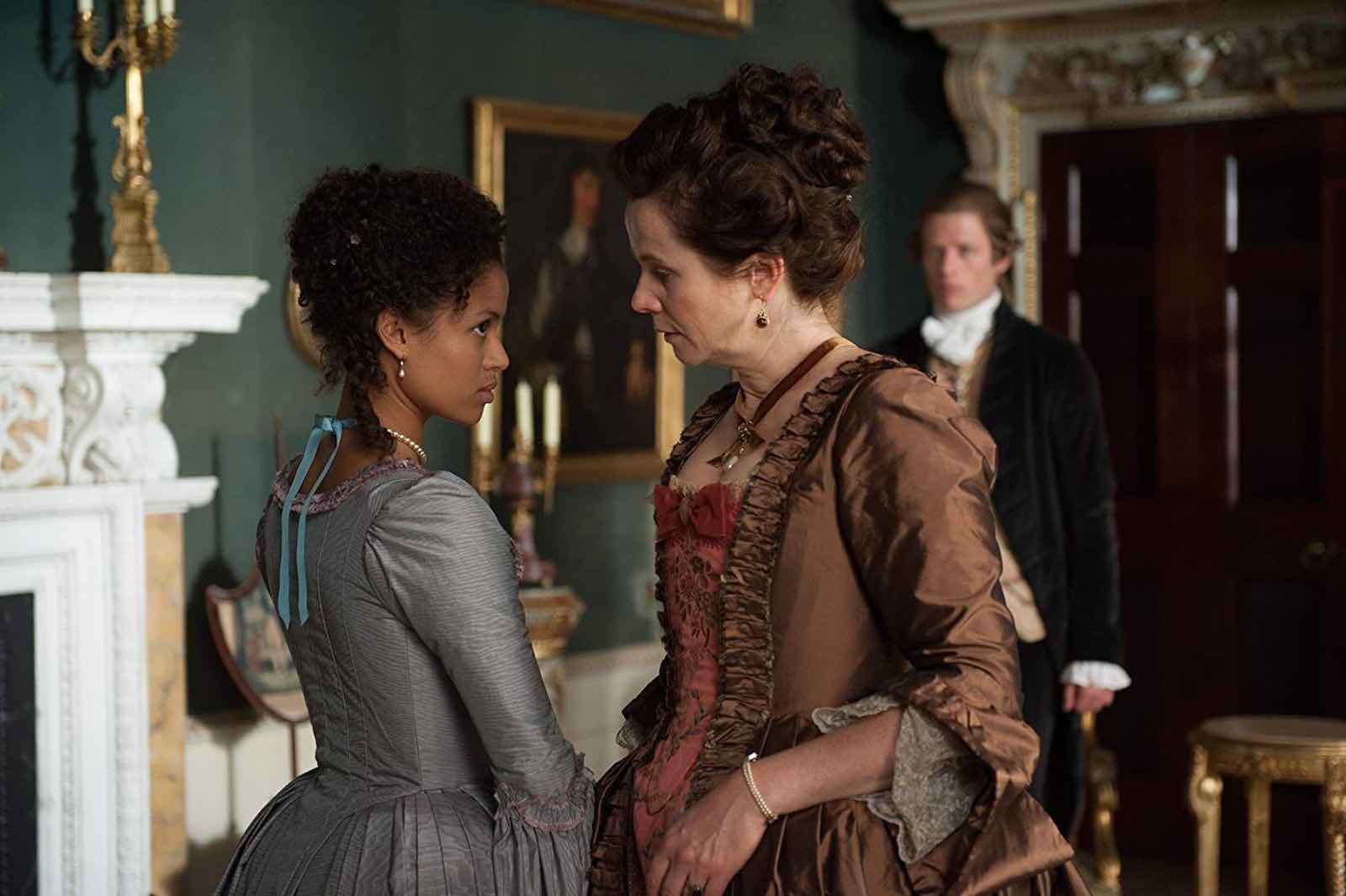 Belle is the remarkable true story of a mixed-race woman born into slavery but raised among British aristocracy in the 18th century. This thoughtful period drama is led with an elegant performance by Gugu Mbatha-Raw (Black Mirror), who is raised with compassion by Watson’s steely and protective Lady Mansfield and her husband (Tom Wilkinson). 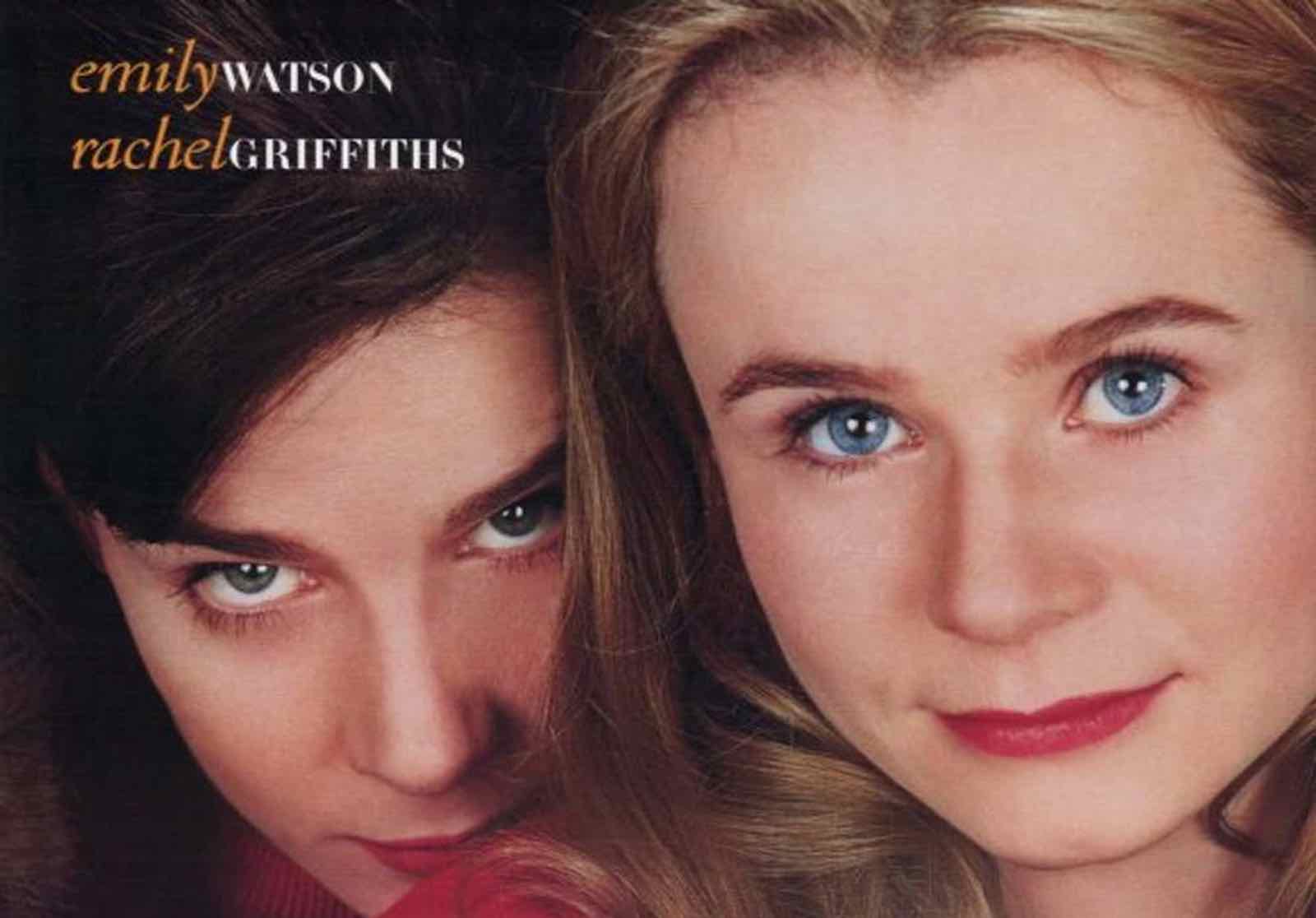 In one of those “troubled genius” biopics that Hollywood is so fond of, Watson stars as the real-life Jacqueline du Pré, one of the most gifted cellists of her time. Jackie married the pianist and conductor Daniel Barenboim before she contracted a deadly illness and died all too young.

We see Jackie’s tragic story unfold through the eyes of her younger sister Hilary (Rachel Griffiths), and she remains fiery and strong-willed to the very end. 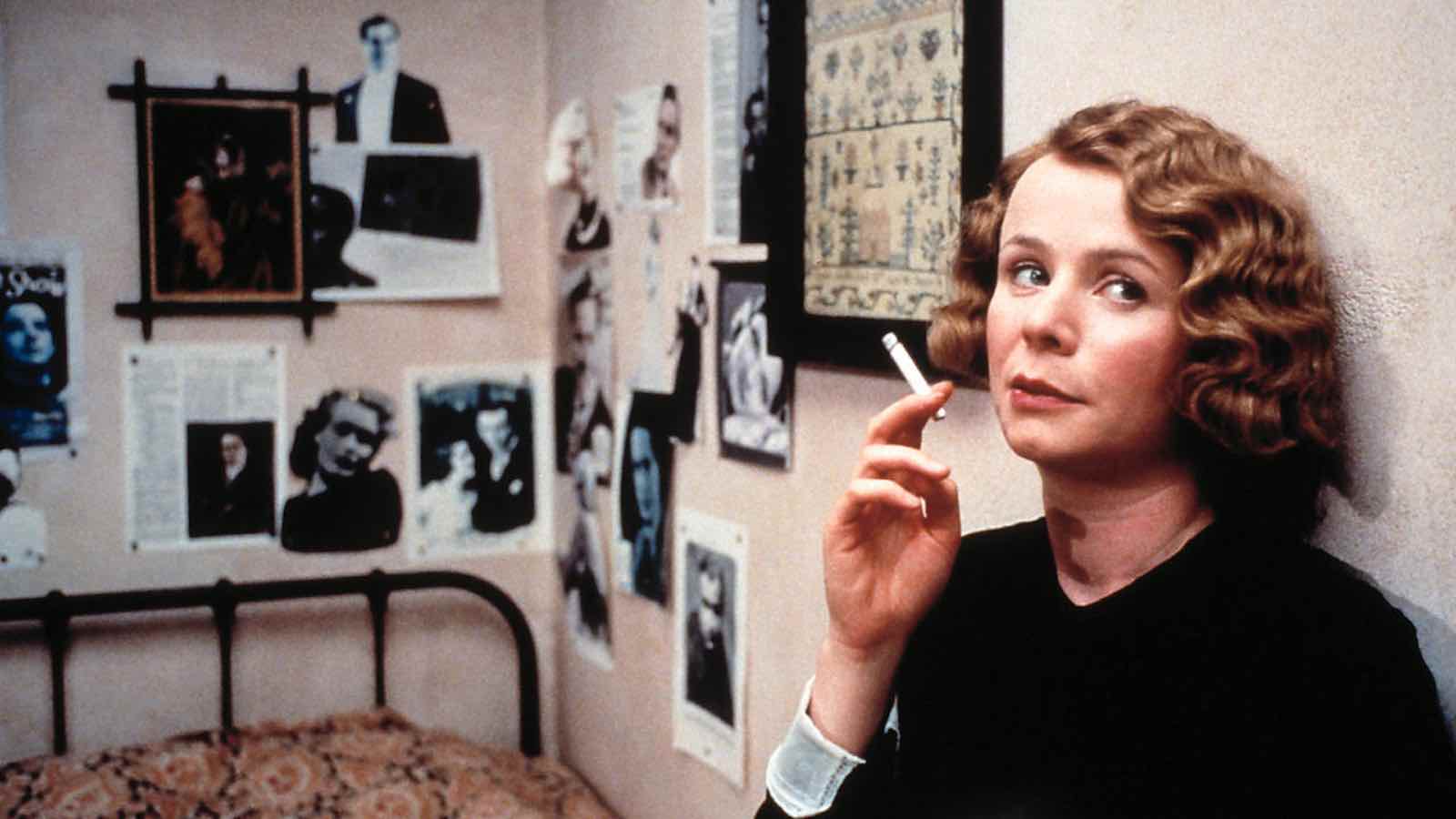 Before Downton Abbey, veteran director Robert Altman brought us to Gosford Park. The film is a deeply-layered mystery about a murder taking place at an English hunting resort in 1932, brought vividly to life by a who’s-who of British acting talent – including Watson, who holds her own alongside Maggie Smith (The Lady in the Van), Helen Mirren (Winchester), Stephen Fry (V for Vendetta), and Michael Gambon (Harry Potter). 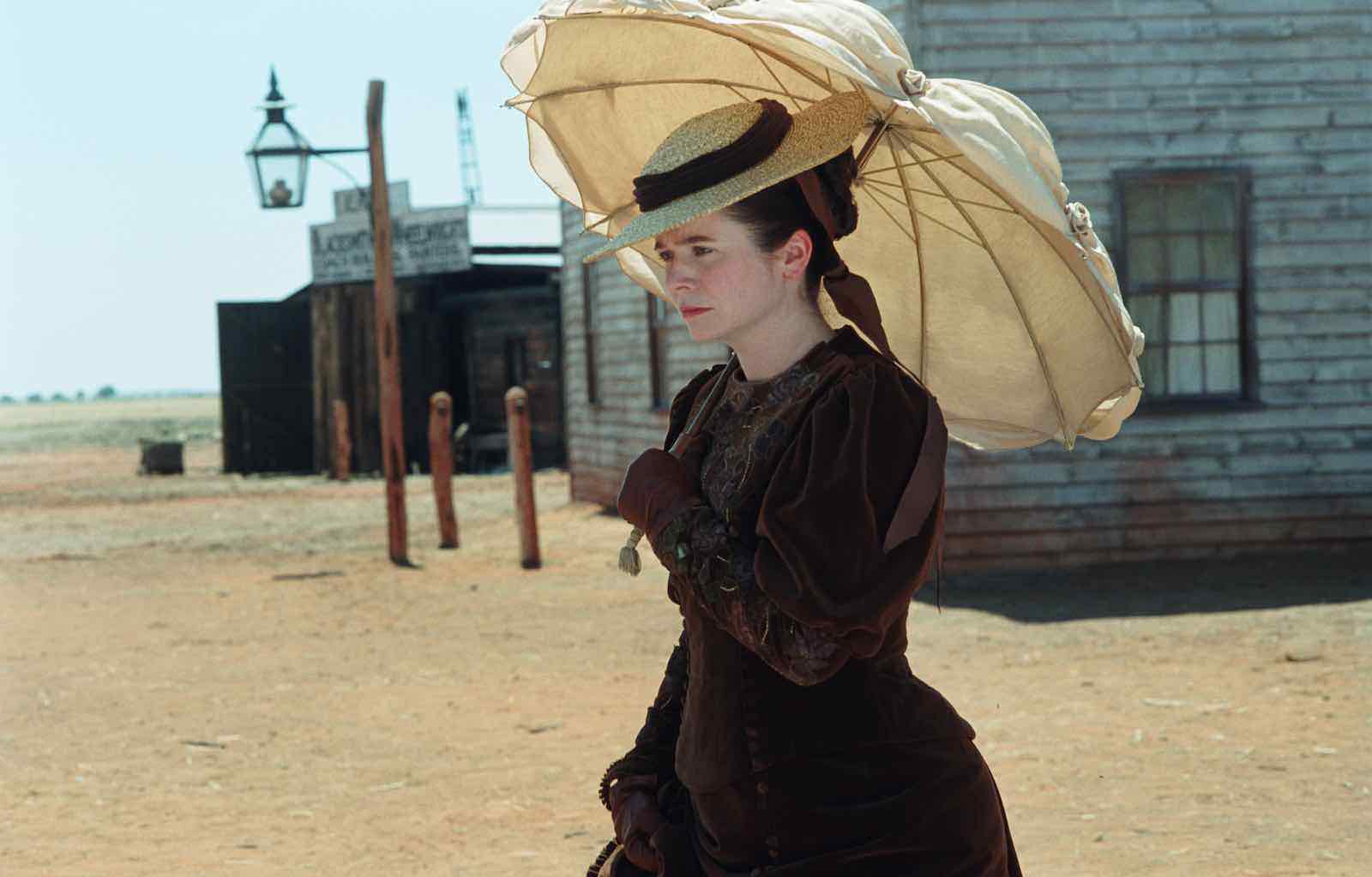 Watson plays the dutiful wife of Captain Stanley (Ray Winstone), who is obsessed with tracking down the savage outlaw family known as the Burns brothers. While the men spend long days roaming the Australian outback, locked in a deadly game of cat-and-mouse, Watson’s loving performance as Martha gives the film a much-needed touch of humanity and tenderness. 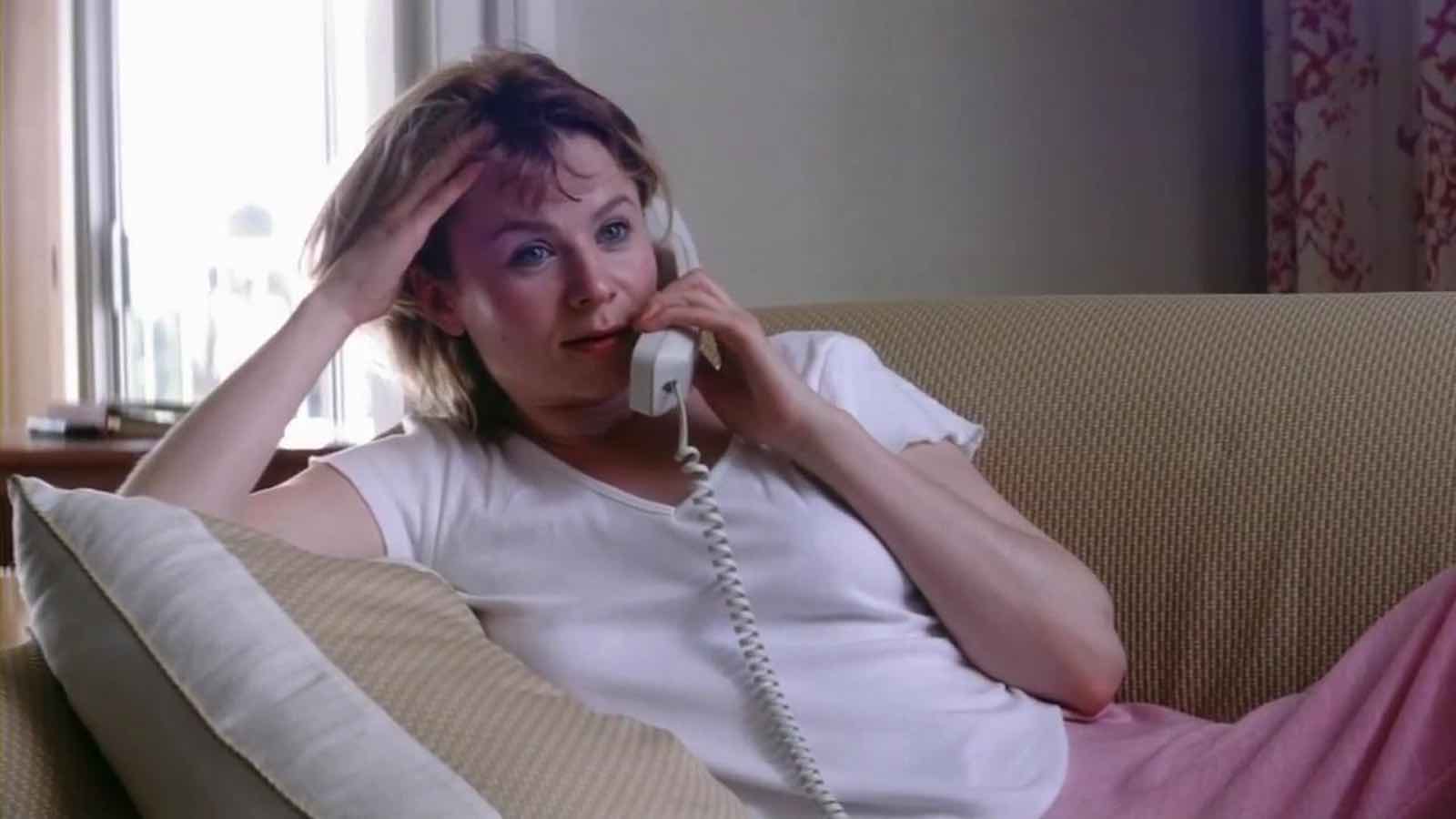 It’s a brilliantly manic, idiosyncratic performance that is deserving of all the hype – but Watson manages to anchor the film with a quiet soulfulness that stops it from careening off into space. As a pair of broken hearts mended by love in the most unexpected of places, they brought two of PTA’s most deeply relatable characters to life. 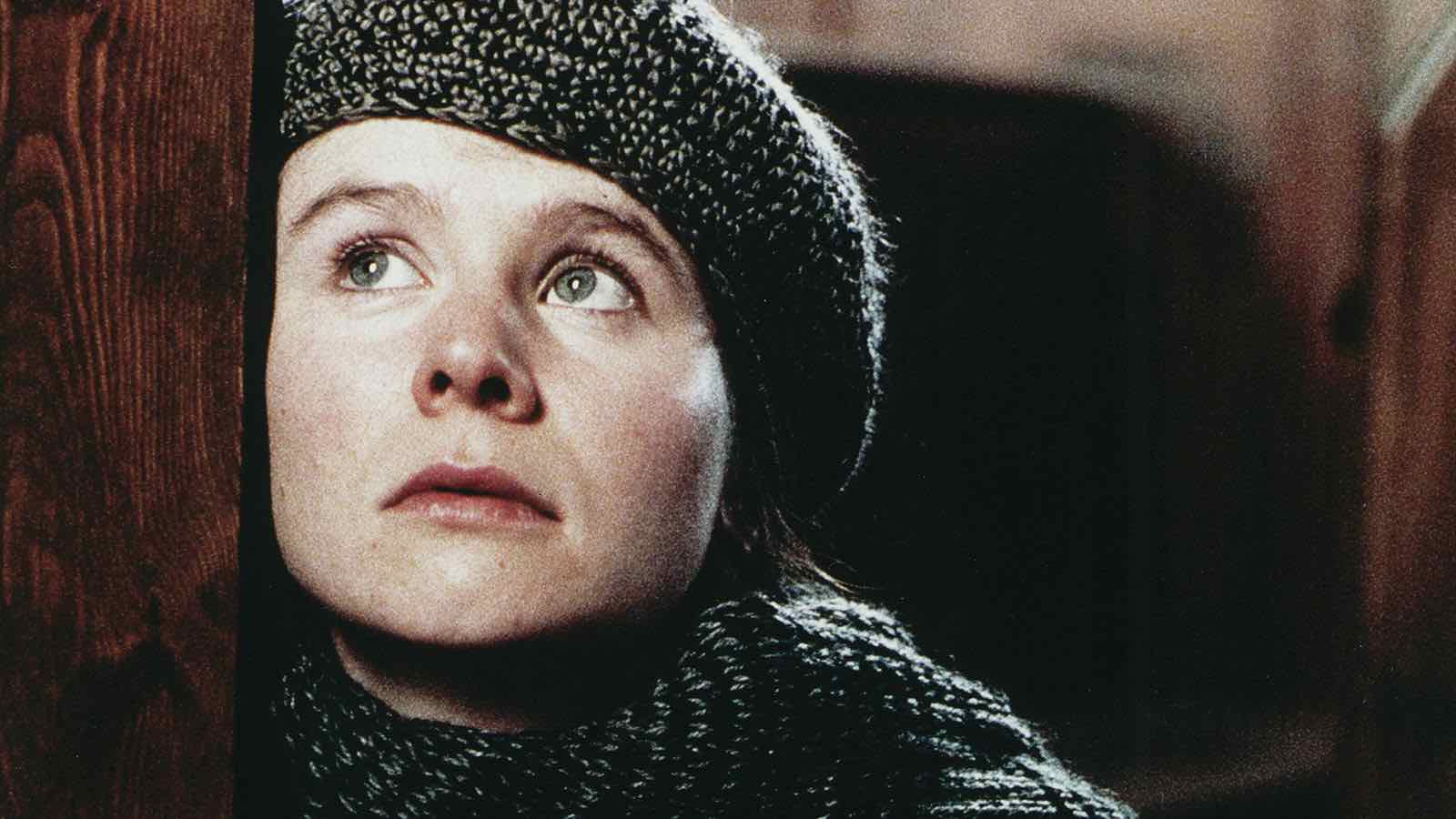 Watson earned her first Academy Award nomination for this groundbreaking debut role (initially proposed to Helena Bonham Carter, who dropped out at the last minute), as a young newlywed whose marriage to an oilman (Stellan Skarsgård) takes some increasingly dark turns after he is paralyzed in an accident.

Watson was virtually unknown before Breaking the Waves came out, but visionary director Lars von Trier (The House That Jack Built) obviously saw something very special in her. She’s absolutely flawless in this harrowing drama, bringing a delicate touch of warmth and humor to a character increasingly bereft of hope.