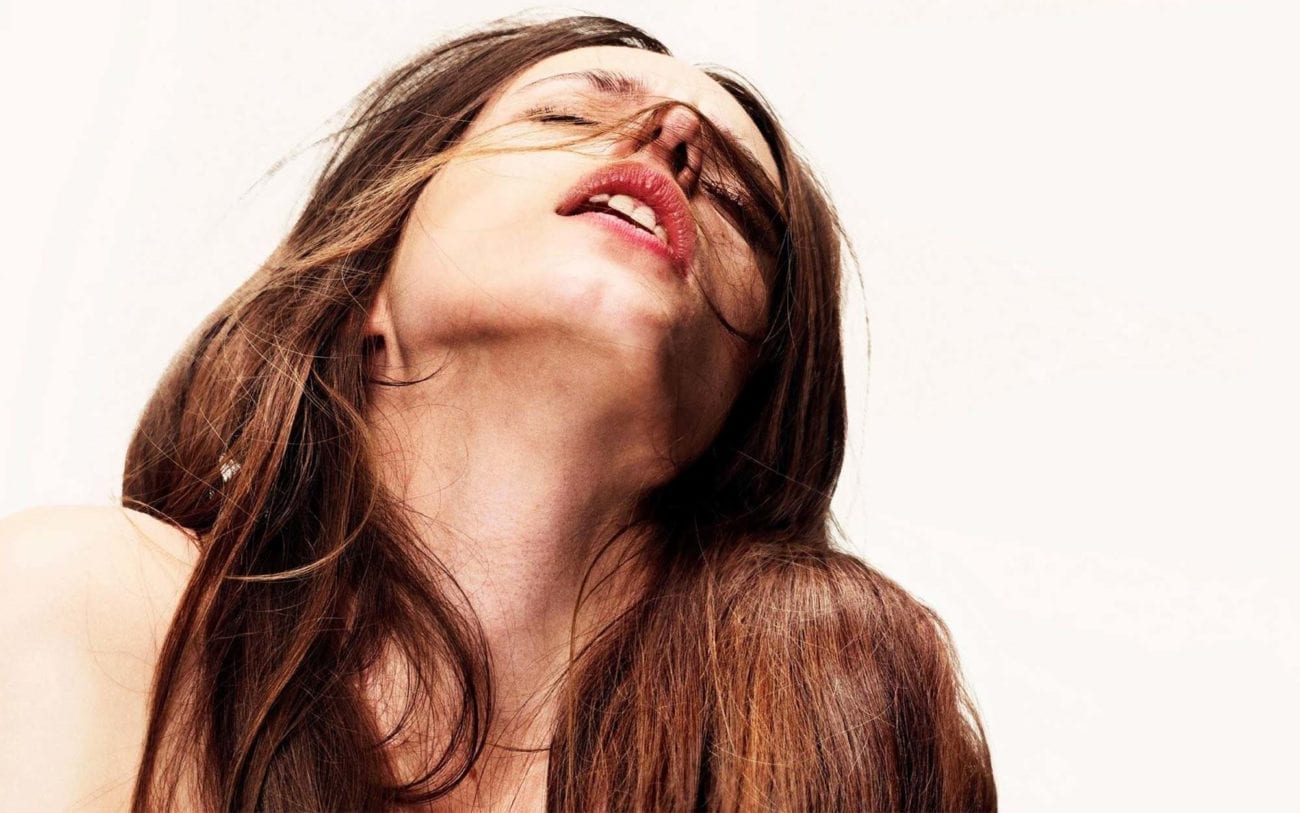 As one of the most affecting and misunderstood auteurs of our time, there’s no denying the artistic influence Lars von Trier’s had on contemporary cinema. Continuously breaking the boundaries in filmmaking and challenging himself with each work he produces, Trier’s oeuvre is filled with masterpieces in their on right, containing a singular vision that does not shy away from personal complexities and provocative experiences.

Trier is a playful director yet also an iconoclast, known for taking his audiences through emotional and psychological challenges, often treating his characters bluntly, brutally, but always with purpose.

Over half of his films feature female protagonists while dealing with themes of mental torment, sexuality, and human nature. Taste of Cinema pointed out that any man repeatedly tackling such personal elements of the female experience will ultimately expose himself to scrutiny, something that has happened with Trier over the years, as many debate the so-called blatant misogyny in his films.

His films clearly show the many forms and consequences of oppression towards women in an attempt to reveal and expose . . . the overarching plots of the vast majority of his films present women as sympathetic characters, and present the oppression they face as disgraceful and consequential, and it doesn’t get more feminist than that.

Whatever your views on the contentious themes Trier deals with in his films, there’s no denying his creativity as a filmmaker. He’s divisive, but what great artist isn’t? In celebration of his work and of the forthcoming serial killer flick The House That Jack Built – set for release on November 29 – here’s a ranked list of the most controversial, shocking, and visually stunning scenes from his best films (of which there are many).

Trier broke all the rules with Breaking the Waves, including several of those laid out by the Dogme 95 movement manifesto, which he’d founded shortly before. His most widely acclaimed film, the story is Trier’s realist presentation of amour fou – a woman named Bess (Emily Watson) who is obsessive in her dedication to both her husband Jan (Stellan Skarsgård) and for her approval of God.

When her husband suffers an accident that renders him unable to have sexual relations, Jan urges Bess to have sex with other men so he can live vicariously through the descriptions of her enouncters. Bess’s submission to his requests are problematic for both herself and for the patriarchal religious community in which she lives.

One of the film’s most shocking scenes comes following a close and disturbing encounter with a pair of sailors – turned away from the church and her own mother, children throw rocks at Bess while shouting “who’s a tart?” As she falls the ground, the priest tells the children to stop. However, when he realizes it’s Bess, he turns and walks away – a true symbol of the community’s treatment of a fallen woman, ultimately revealing the inherent negative ideas on sex within religion and the harm it can have on other people.

Antichrist is an ambitious and audacious masterpiece – cinematically stunning, it’s an example of imagination and daring, breaking the bland routine of mainstream cinema with a story about a grieving couple (with stunning performances from Charlotte Gainsbourg and Willem Dafoe) who retreat to their cabin in the woods, hoping to repair their broken hearts and troubled marriage following the death of their son.

However, when nature takes its course things go from bad to the seriously fucked up. Stunning with its cinematography, horrifying in its violence, and packed full of psycho-sexual metaphors and symbolism on birth and the earth, Antichrist calls for careful analysis.

In a film where a woman cuts off her own clitoris and a man ejaculates blood, it’s suffice to say there are many disturbing scenes to choose from. However, rather than the most violent and gory moment, we think the most psychologically sinister scene is the flashback – a continuation of the opening act – in which She (Gainsbourg) watches their little boy Nic (Storm Acheche Sahlstrøm) climbing up to the window. She does not act, thus displaying her essential evil much like her hypothesis from earlier on in the film.

The subject matter of The Idiots is controversial enough in itself – about a group of educated people who gather at a house in a Copenhagen suburb where they pretend they are idiots (Trier calls it “spastic” behavior) to break all the limitations and to bring out the “inner idiot” in themselves.

As one of his first films made under the Dogma 95 rules – no artificial lighting, no tacked-on music, no scenes shot out of sequence, films made with hand-held cameras – The Idiots is to this day one of Trier’s most debated works. Some hail it one of the worst movies ever made, others claim it is “an attack on bourgeois nimbyism”, but one thing all can agree on is it’s unique, controversial, and shows up Trier as an iconoclast.

However, we think the most jarring moment comes closer to the end of the second part, when Joe gives head to her victim after discovering he is sexually aroused by a paedophilic story she relays when attempting to figure out his sexuality. Not only does she raise a strong (but controversial) argument with regards to society’s most taboo subject, but chases this up with a sexually explicit and questionable act, an award for the man’s repressed desire.

On the run from city gangsters, Grace (Nicole Kidman) seeks shelter in the small mining town of Dogville. At first, her willingness to work hard for the town wins over the locals but as the time progresses, so does their greed and Grace soon finds out that her help comes at a price.

Another fine example of Trier’s critical eye, it’s argued Dogville is an attack on a society that will hypocritically exploit the weakest among it and a criticism on those who knowingly turn their own shortcomings into the ill-treatment of an outsider. With this, perhaps Dogville raises issues that are more important today than ever before, presenting them in an intellectually and visually stimulating manner.

The most disturbing scene in the film comes when Grace is assaulted in the back of a truck when attempting to escape the town. When the attack happens, Grace barely reacts aside from a tear running down her face, showing a woman who has accepted that even if she did say something, would receive no help. Grace has been silenced as a victim and the events leading up have led to an acceptance of her fate.

Probably the most controversial scenes in Trier’s visionary musical drama happened when the cameras weren’t rolling, as the director and his lead Björk (in her acting debut) famously did not get on. In fact, the singer’s manager recently came out with claims Trier both verbally and physically abused Björk, something which he vehemently denies.

Needless to say, this film is wrapped in controversy and not just with regards to the subject matter. The story itself follows a daydreaming immigrant factory worker who has a degenerative eye condition and is saving up to pay for an operation for her young son, who shares the condition.

Things go from bad to worse when she is screwed over royally by the town policeman Bill Houston and gets caught up in a trial where she is pegged as a Communist sympathizer and murderess. Sacrificing herself for her son, the most shocking moment is Selma’s death, where she is overcome with fear on the gallows and strapped to a collapse board. It’s disturbing, intense, and jarringly real.

Trier used this film to explore his own experiences with depression with a story that follows two sisters – Kirsten Dunst (Interview with the Vampire) & Charlotte Gainsbourg – who must deal with their lingering sibling issues when the end of the world is announced. It’s rare for a film to capture the emotional state depression can cast upon a person, something we see through Kirsten Dunst’s central performance as Justine.

In the end, we learn that sometimes it is the most psychologically damaged who deal best with situations of crisis and chaos, as shown in the film’s final scene in which Gainsbourg’s character is in a fit of despair while Dunst’s appears cool, calm, and serene as the rogue planet closes in.