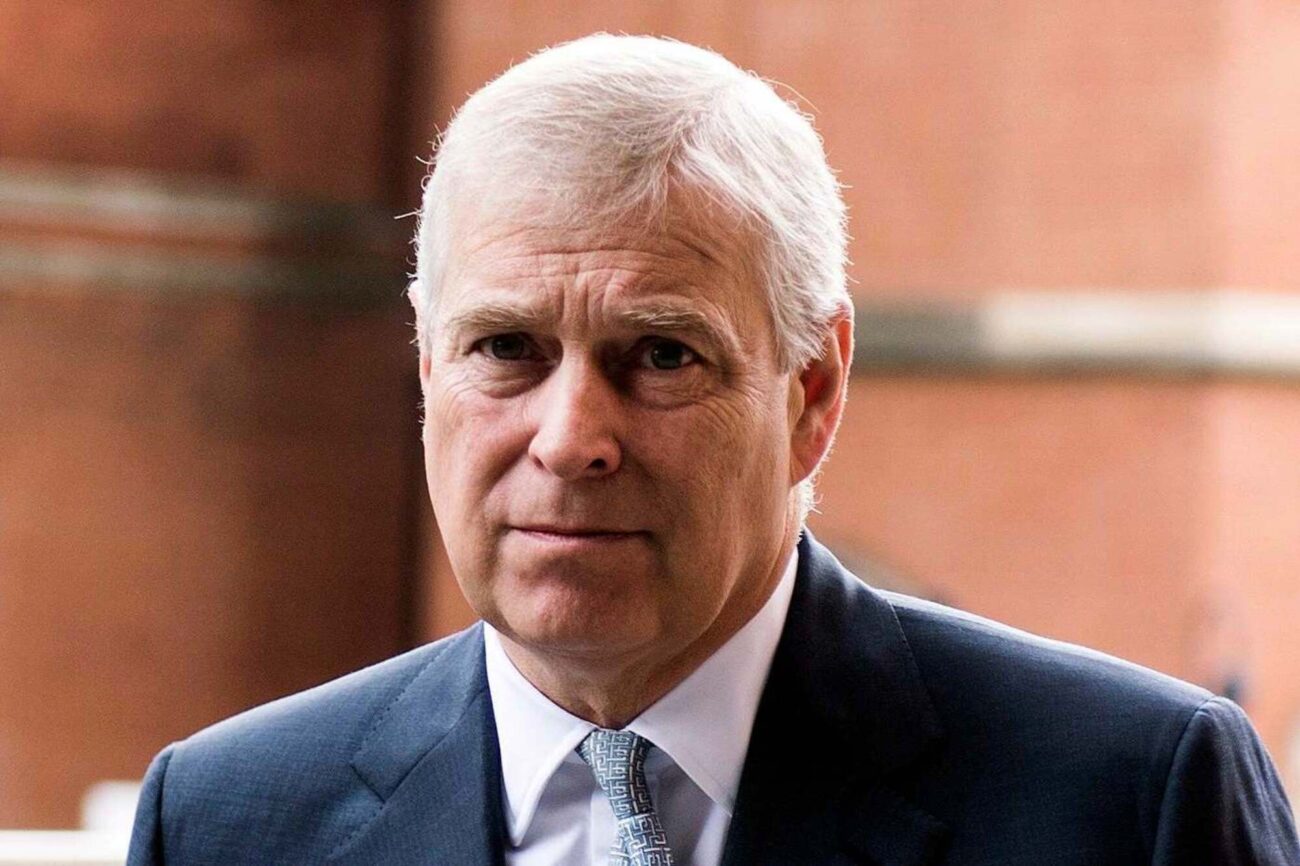 Another royal family member might be heading out of Buckingham Palace. Looks like the royal household is getting smaller & smaller, but is Prince Andrew a surprise? After the Jeffrey Epstein scandal and the possibility that Prince Andrew was linked to Epstein’s sex offences, Buckingham Palace has been on edge. 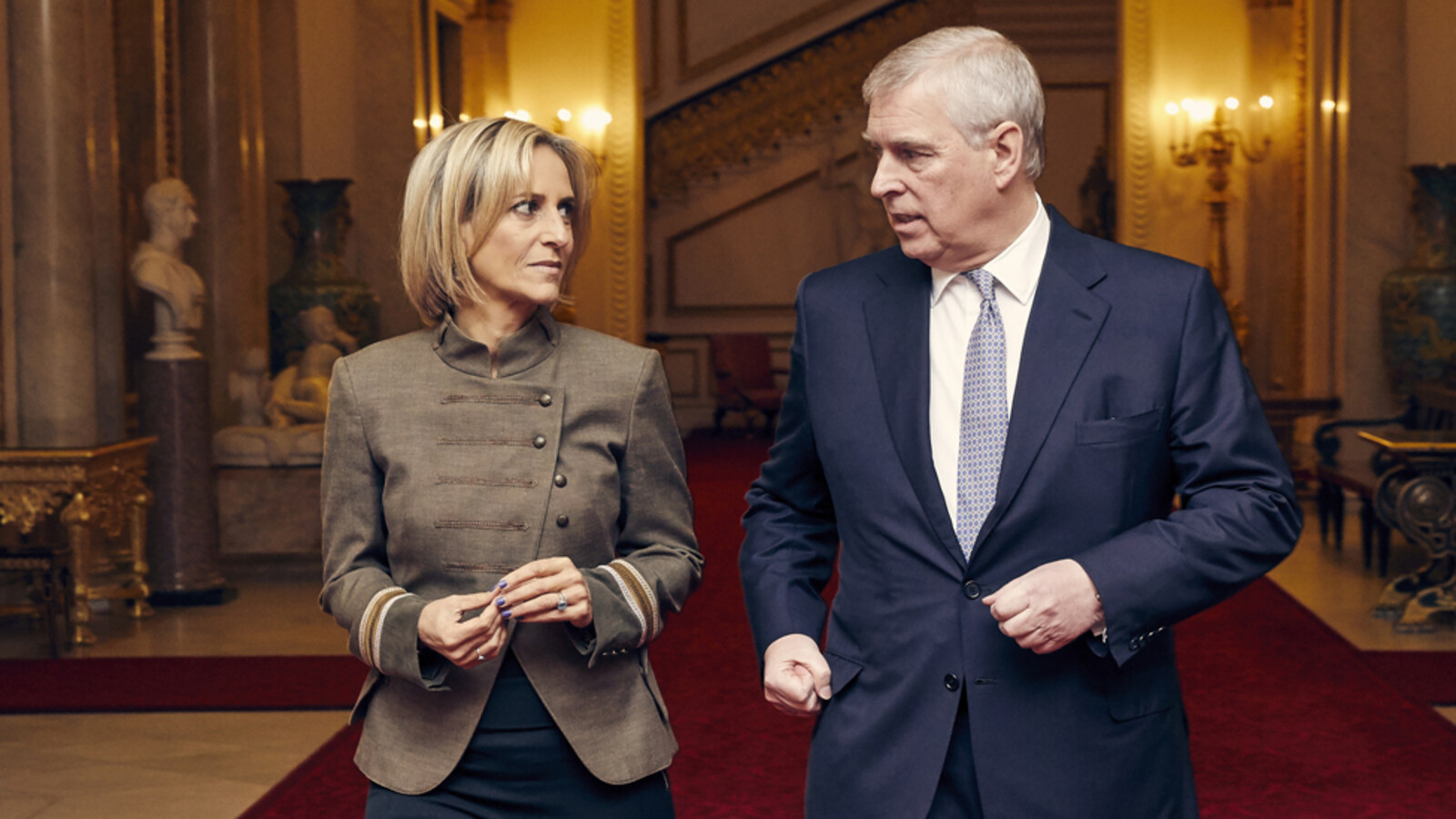 According to Express, Prince Andrew officially stepped down after his terrible BBC interview, his reputation hasn’t been the same. In fact, the Prince’s arrogance caused some serious bad publicity for him and the rest of the royal family.

The BBC interview exposed Prince Andrew’s view on the entire Jeffrey Epstein situation as he constantly defended his friendship with the former millionaire. In the 2019 interview, he explained that he has no regrets about having Jeffrey Epstein in his life as it had “some seriously beneficial outcomes”.

Prince Andrew told BBC Newsnight’s Emily Maitlis: “The people that I met and the opportunities that I was given to learn, either by him or because of him, were actually very useful.” 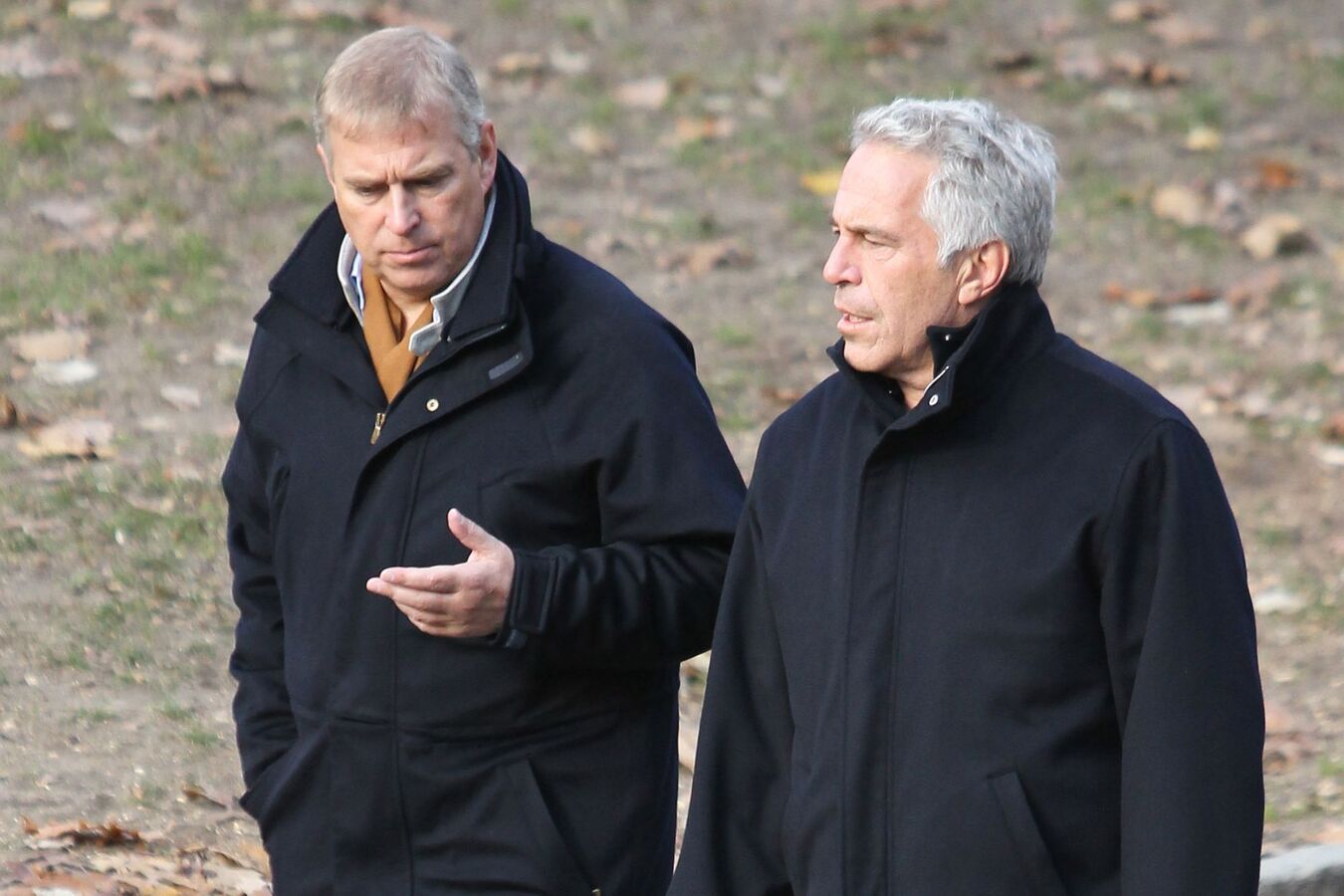 After the Prince’s unfortunate answers about his friend’s past, many people within the UK and around the world, have been skeptical about his involvement in the Epstein case.

The Duke of York then released an apology shortly after the backlash: “It has become clear to me over the last few days that the circumstances relating to my former association with Jeffrey Epstein has become a major disruption to my family’s work and the valuable work going on in the many organizations and charities that I am proud to support.”

Prince Andrew announced that he would step down and return his charitable work as the Duke of York in the “foreseeable future”, however it doesn’t look like that will happen anytime soon.

On this day in 1960, Prince Andrew was born at Buckingham Palace, the first child born to a reigning monarch for 103 years.

Happy Birthday to The Duke of York. pic.twitter.com/zoZErBHQbG

The Royal family wished the Duke of York on his 61st birthday on February 19th on Twitter: “#OnThisDay in 1960 the Queen was safely delivered of a son, the first child born to a reigning Monarch since 1857. Her Majesty is pictured holding Prince Andrew in 1961 on the balcony of Buckingham Palace, alongside the Duke of Edinburgh, Princess Anne and the Queen Mother.”

The then & now images of Prince Andrew definitely caused a lot of hate on Twitter with comments like: “To celebrate a friend of pedophiles and convicted sex offenders and an accused one himself. England is such a corrupt place if this is what the family represents.” 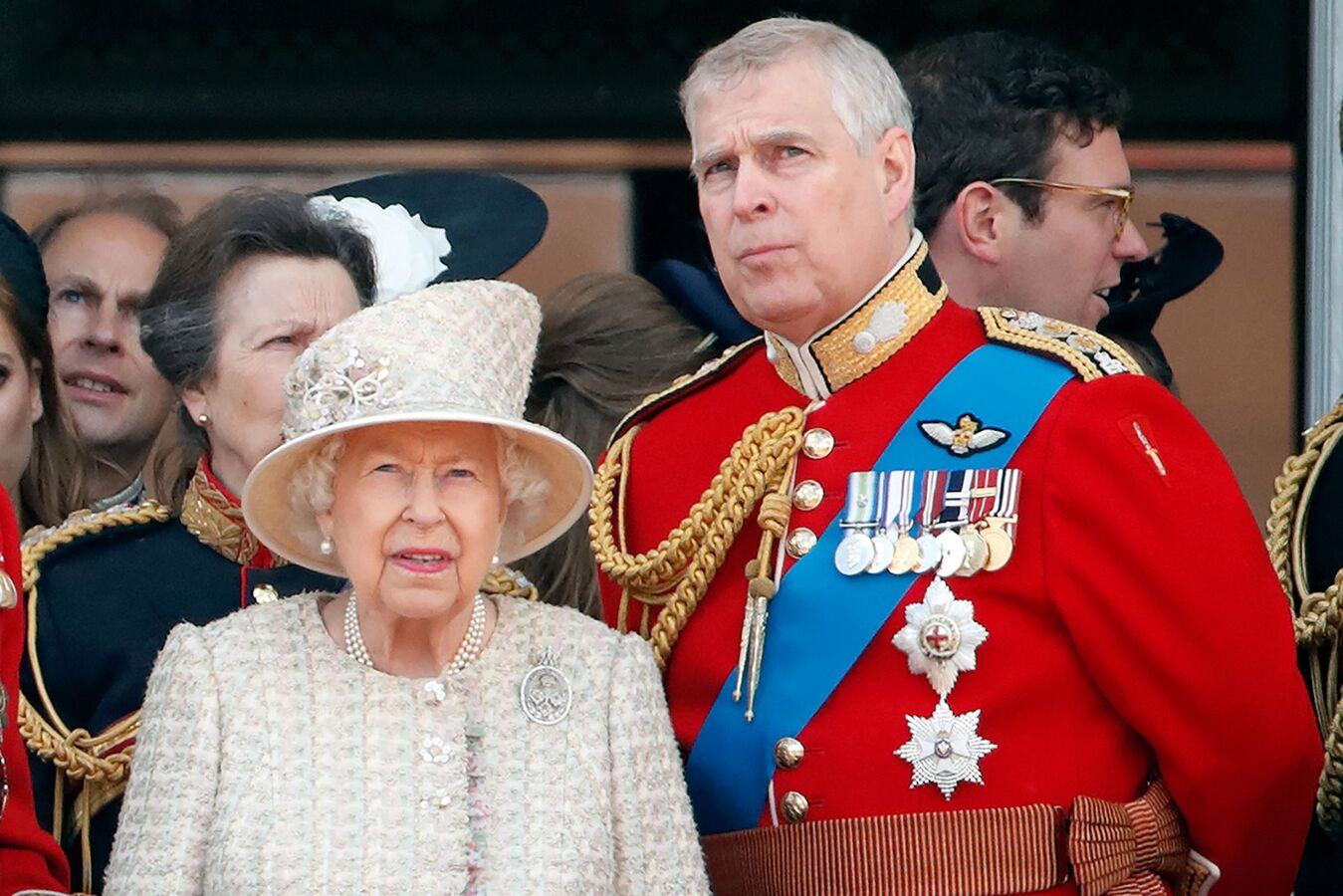 Despite the Duke of York’s online hate, this was the first time Prince Andrew was mentioned on the account since the 2019 interview. In fact, Buckingham Palace has avoided the Prince when it comes to most of their social media posts, they’ve left out the Prince’s HRH.

Since the Jeffrey Epstein scandal, Express noted that Prince Andrew didn’t just move away from helping his royal family, but he also lost his £249,000 salary (approximately $349,435). However, he may be supported by the Queen until his title is fully revoked. 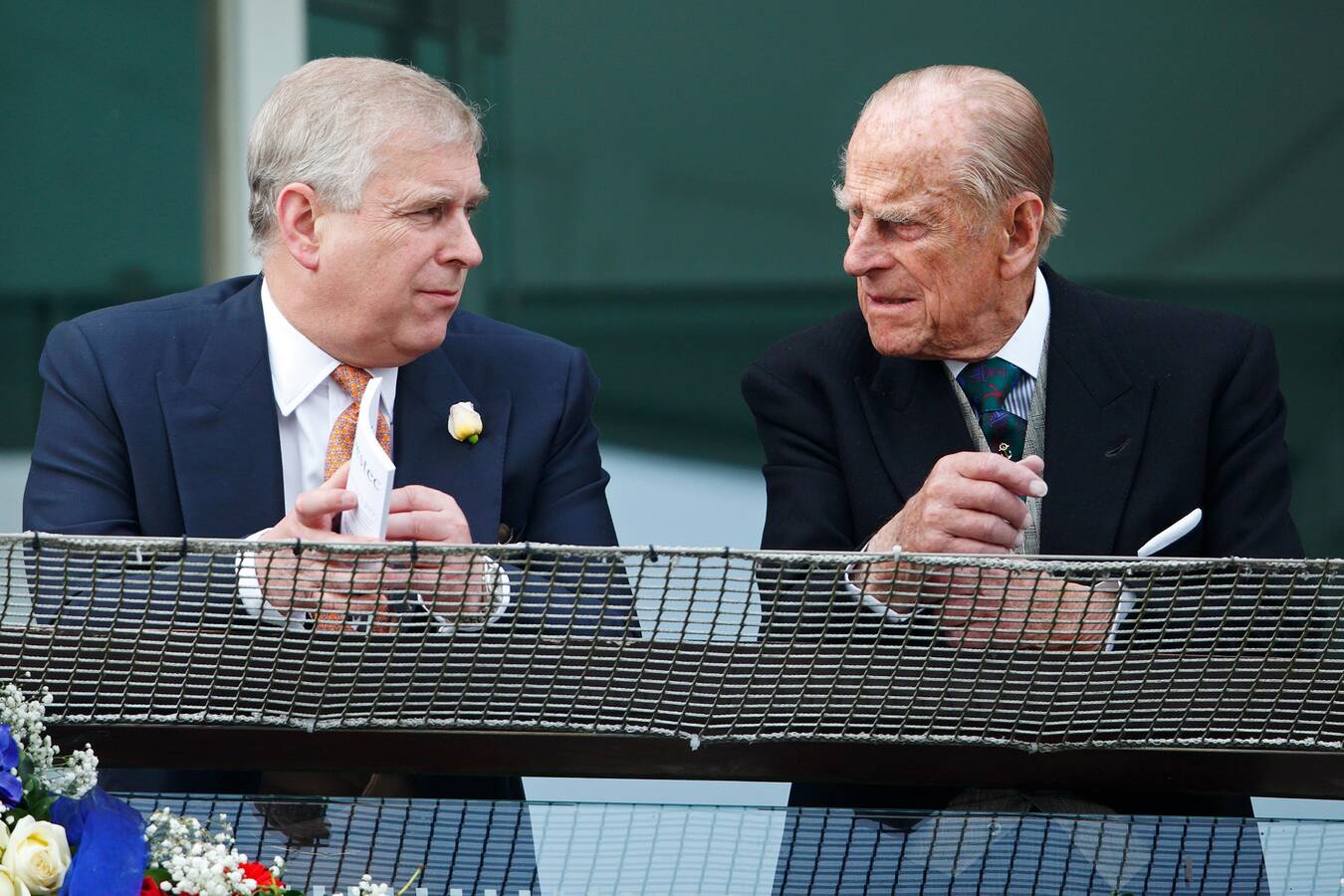 Prince Andrew’s father Prince Philip will also celebrate his 100th birthday this year, but the Duke of York might not be able to join in on the fun. According to Cheatsheet the Duke of Edinburgh will include his son “as little as possible”.

In fact, author of Prince Andrew, Epstein, and the Palace Nigel Cawthorne stated that the decision to keep Prince Andrew at a distance has been a serious “blow” and that it’s “a poignant moment and the loss of Prince Andrew’s HRH title is highly likely merely a matter of time now”. 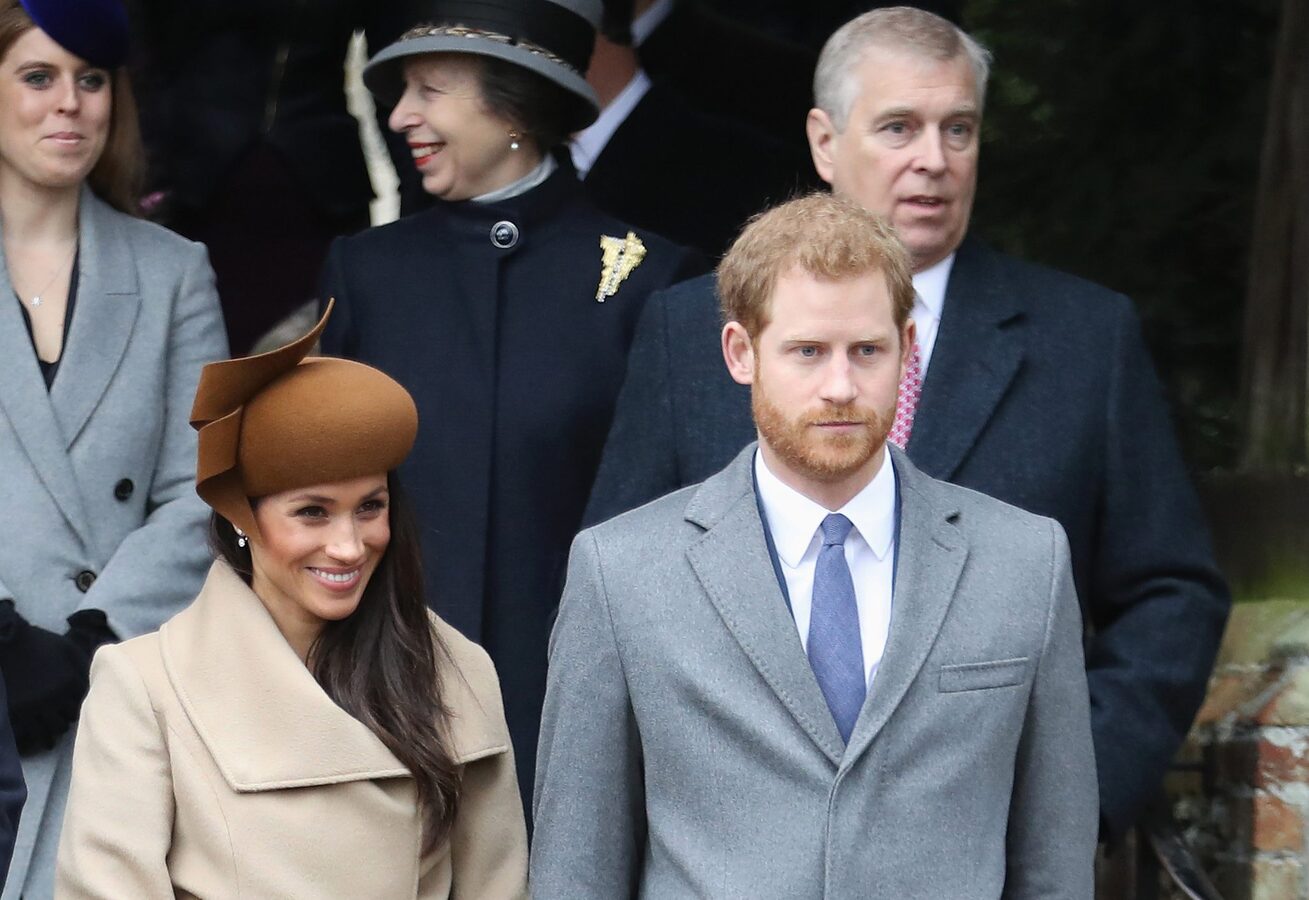 Royal expert, Dr. Whitelock stated that if Buckingham Palace keeps Prince Andrew as a royal member and doesn’t remove his HRH title, then the monarchy could be in trouble. Whitelock claimed: “I would definitely say that the monarchy – its purpose, what it’s about, will be questioned and challenged in a way that it hasn’t been before.”

Though Prince Andrew’s HRH title hasn’t been removed by Buckingham Palace yet, the Prince’s nephew Prince Harry and wife Meghan Markle, decided to leave the royal family in early 2020 and have removed their HRH. Since their departure, the couple are not allowed to use their Sussex title to reap the royal benefits, but are thriving with their new family.

Do you think Prince Andrew will lose his royal title before Prince Philip’s 100th birthday? Let us know in the comments below.