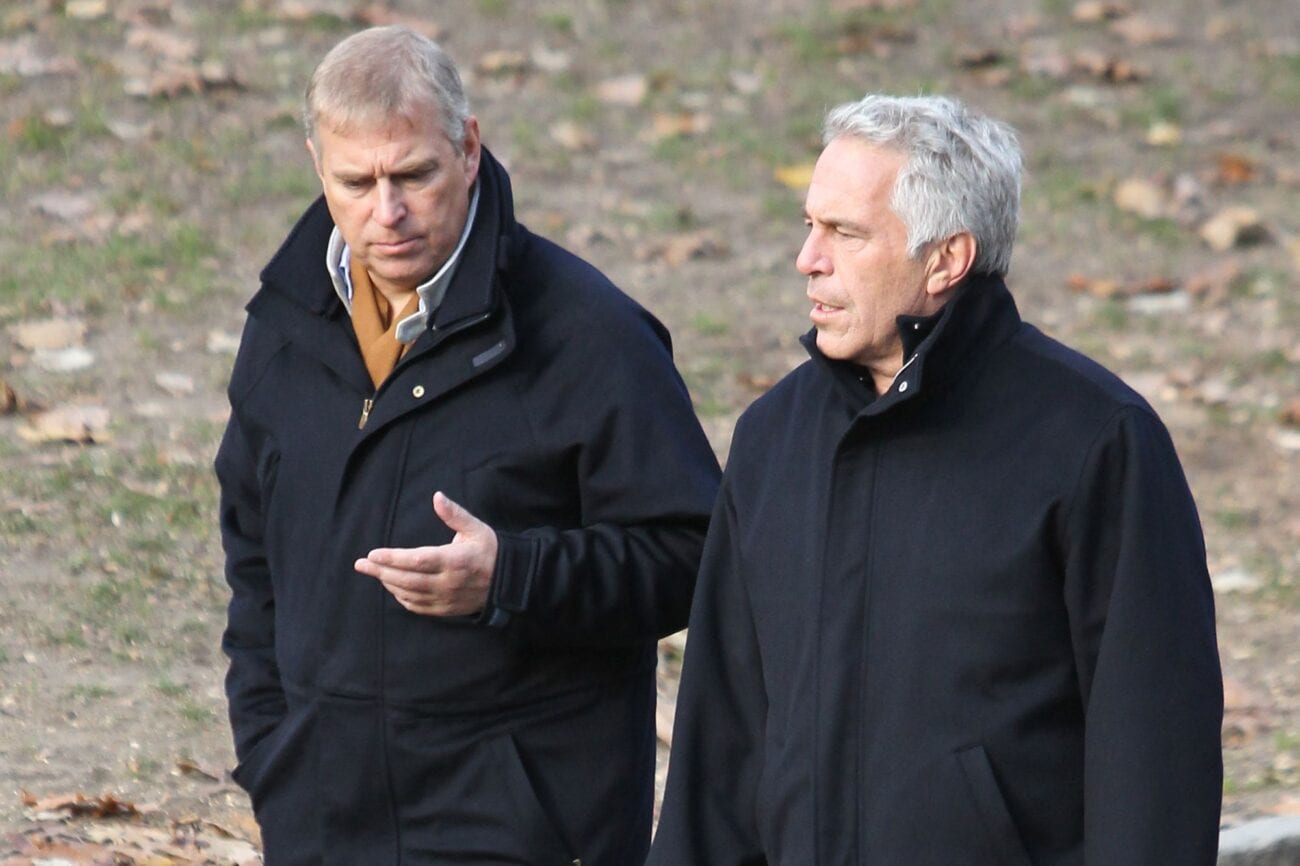 Prince Andrew, Duke of York: Has the queen fired him?

Prince Andrew, Duke of York, has been in the hot seat in a big way ever since Jeffrey Epstein’s arrest for sex trafficking. Due to this arrest along with other rumors and scandals surrounding Prince Andrew, many are wondering if the Queen would, essentially, strip her son of his title, essentially firing him. Technically, he has been removed from royal duties, though he still has his title.

What, exactly, is going on with Prince Andrew and the rest of the royal family currently? Has the Queen really and truly fired him? The evidence certainly points to the Duke of York being excluded from a lot of aspects of royal life. Let’s take a look at everything that we know about what’s going on. Maybe, at the end of the article, things will start looking clearer as to his status. 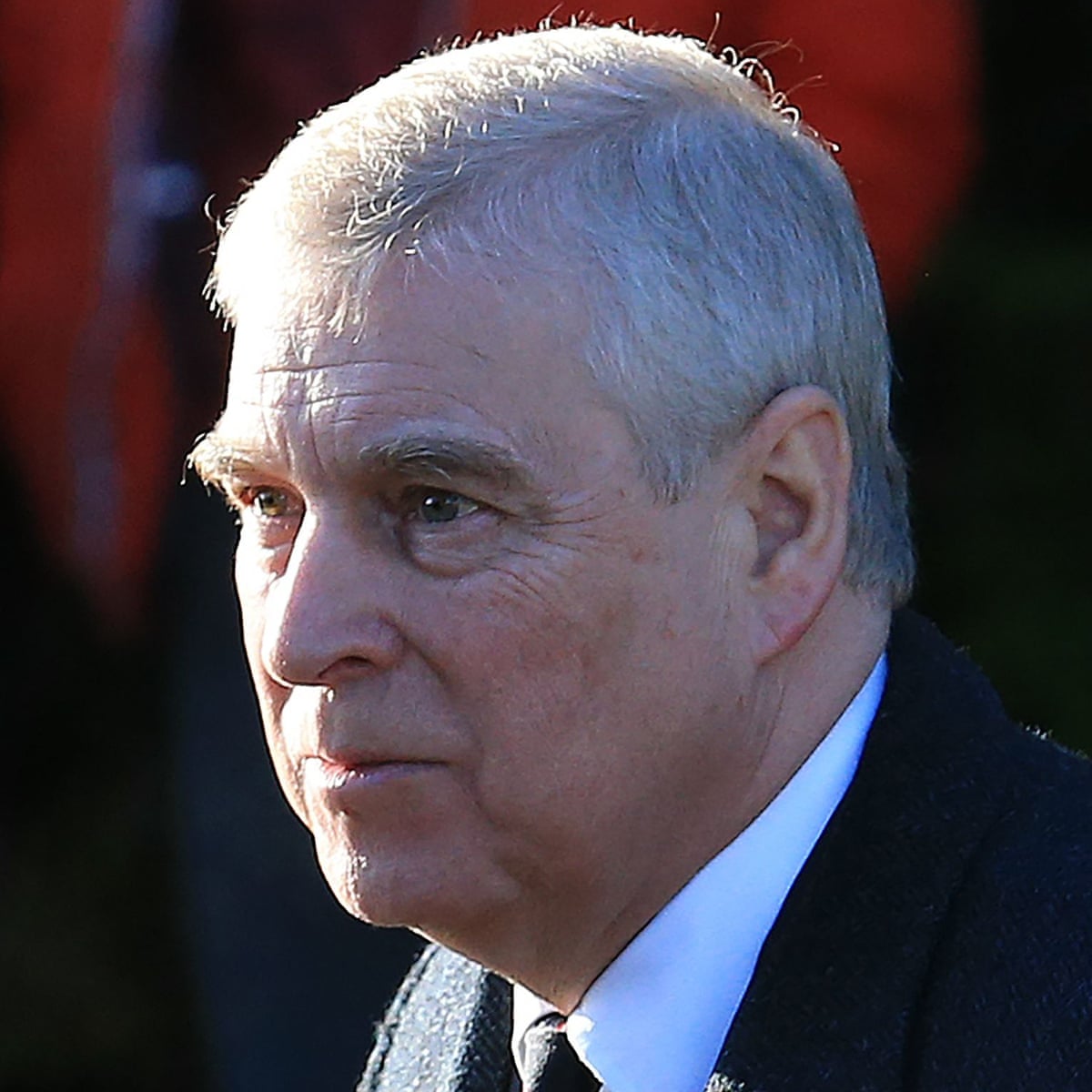 About a year ago in Nov. 2019, Prince Andrew took a step back from his royal duties. This was, mostly, due to his friendship with deceased sex offender, Jeffrey Epstein and his legal issues in the U.S. stemming from that. The FBI wants to speak with Prince Andrew due to his friendship with Epstein. In addition, alleged victim Virginia Roberts Giuffre claimed to have an “intimate relationship with Andrew before she was of legal age”.

Following a disastrous interview with the BBC last year where he claimed that the photo with Giuffre was “doctored”, Prince Andrew took a step back. On the official royal social media accounts, he said, “I have asked Her Majesty if I may step back from public duties for the foreseeable future, and she has given her permission.” Since then, he has not appeared in his public duties. 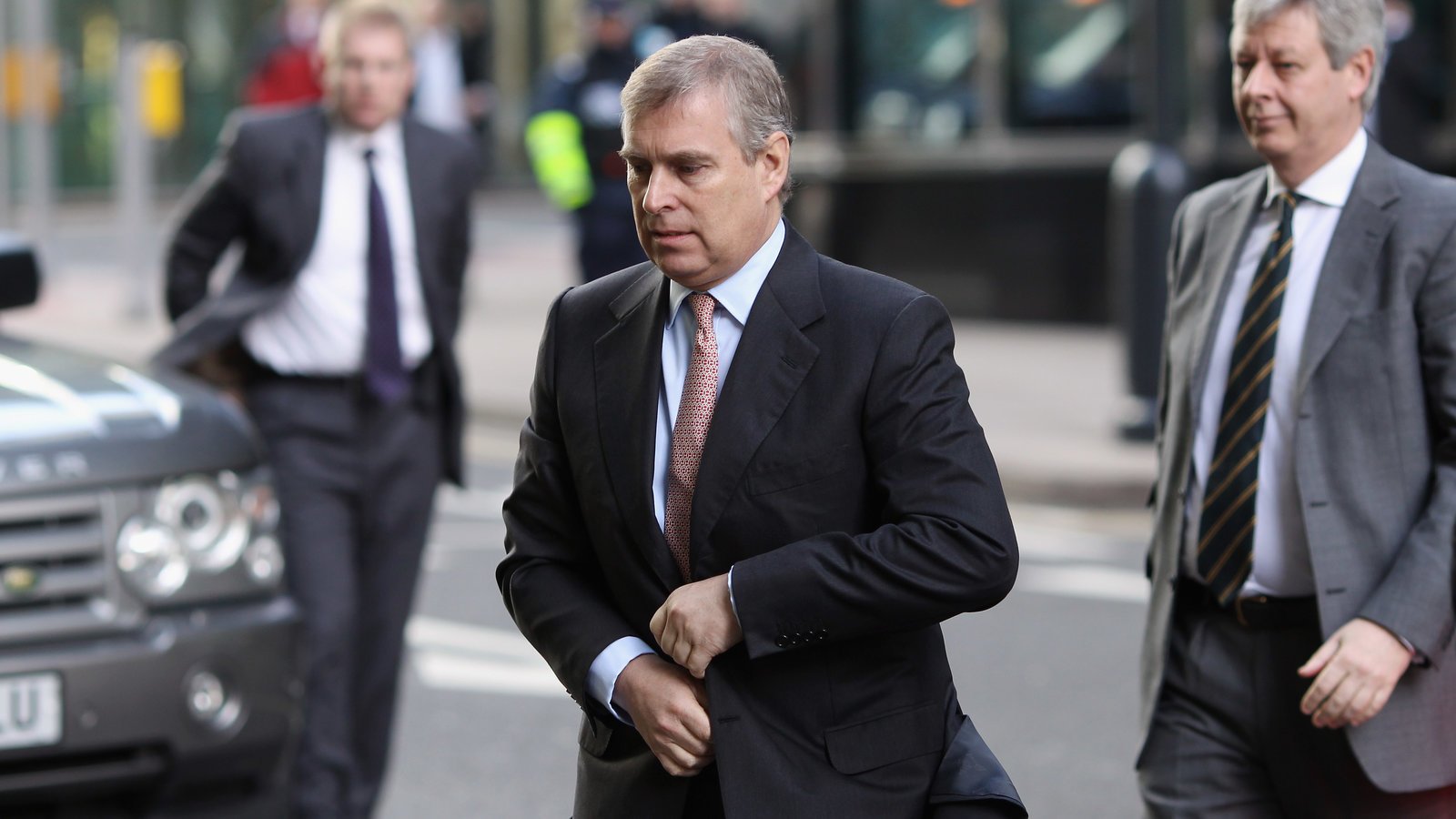 Does he want to return?

During this time off, a source claims that the Duke has been “spending time working out how he can serve his country and support the monarchy in the future, and what else he might want to do with his life.” The royal family has always been discussing whether or not it’s viable for Prince Andrew to return to those duties. Apparently, they feel that his reputation will have a “negative effect on the work of the royal family.”

This is mainly due to the fact that Prince Andrew is just so utterly linked with Epstein, even though he hopes to “reframe” his position in the family. In order for him to be allowed to return to royal duties, the Queen, Prince Charles, Prince William, palace officials, and the government would have to give Prince Andrew permission to do so. It’s just not looking good for him given everything we’ve heard.

According to a source who spoke to the Sunday Times, “In these situations, the monarchy tends to take precedence over the family.” The monarchy’s image would definitely take a hit if Prince Andrew was allowed to resume his royal duties. The rumors of what went down with him are pretty disturbing up to and including using a puppet of himself for sexual purposes with women. Yikes. 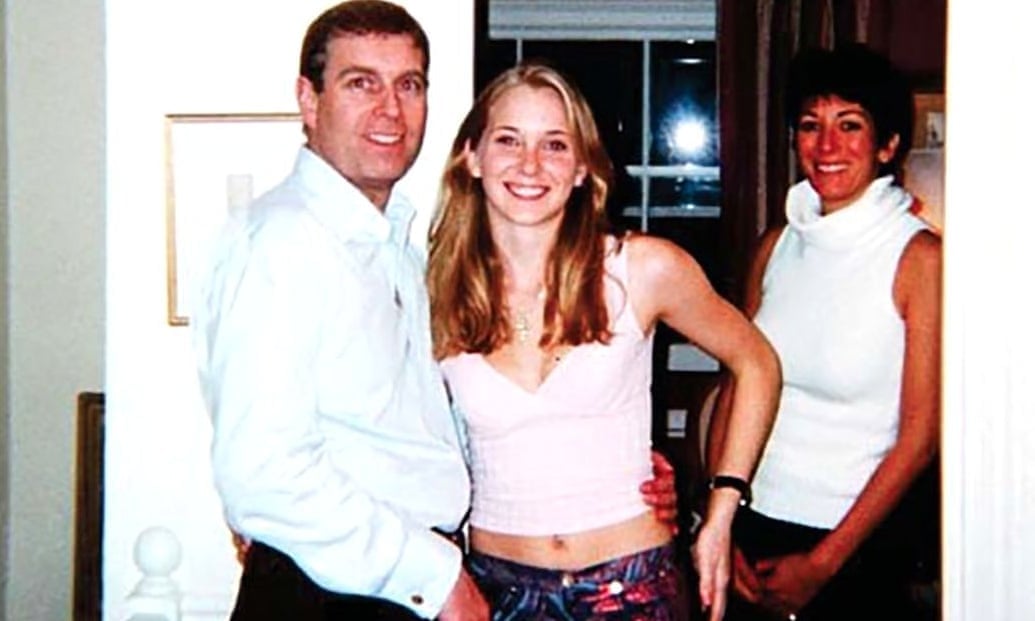 How does the royal family feel?

No one knows what goes on behind closed doors in regards to the royal family. Buckingham Palace did release the following statement when news broke about Epstein’s arrest:

“The Duke of York unequivocally regrets his ill-judged association with Jeffrey Epstein. Epstein’s suicide left many unanswered questions, particularly for his victims. The Duke deeply sympathises with those affected who want some form of closure. It is his hope that, in time, they will be able to rebuild their lives. The Duke is willing to help any appropriate law enforcement agency with their investigations, if required.”

In regard to Giuffre’s claims, Buckingham Palace only released this statement, “It is emphatically denied that The Duke of York had any form of sexual contact or relationship with Virginia Roberts. Any claim to the contrary is false and without foundations.” Basically, it doesn’t look like Prince Andrew will resume his royal duties any time soon. 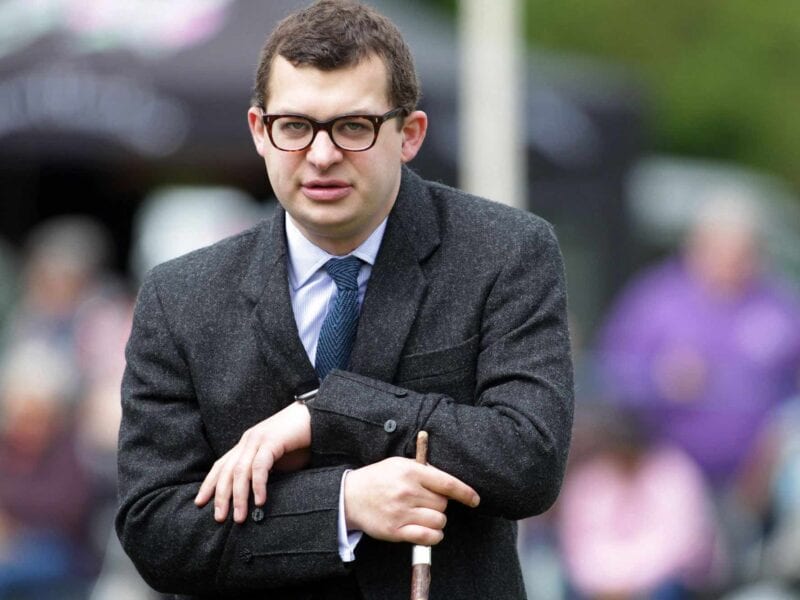 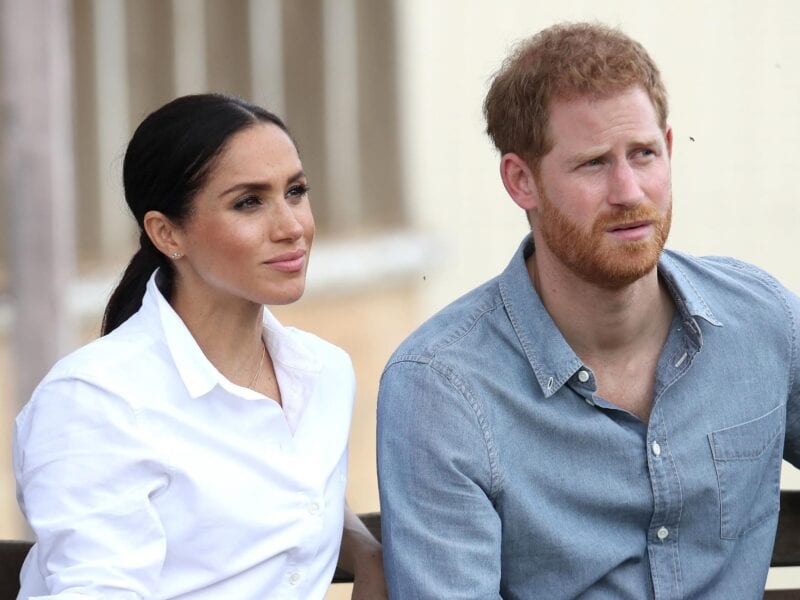 Megxit a year later: Did Prince Harry and Meghan make the right choice?