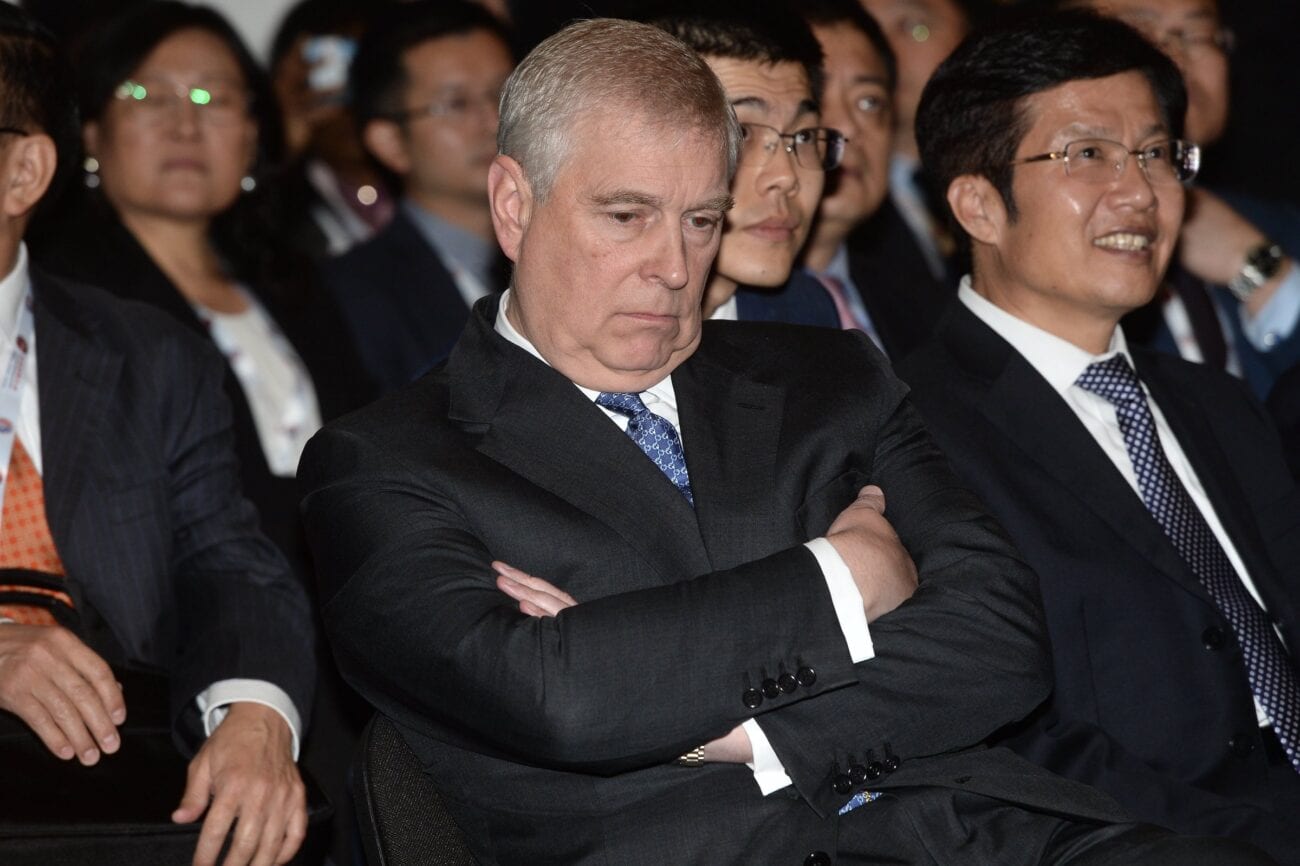 Prince Andrew, the Duke of York’s secret meetings: Will he return?

Disgraced financier Jeffrey Epstein continues to stay in headlines even over a year after his alleged suicide. Many of Epstein’s associates have been uncovered and some question their motives; one especially high-profile associate is the UK’s Prince Andrew, Duke of York.

How is Prince Andrew connected to Jeffrey Epstein? Will the Duke of York return to royal duties? Here’s everything you need to know. 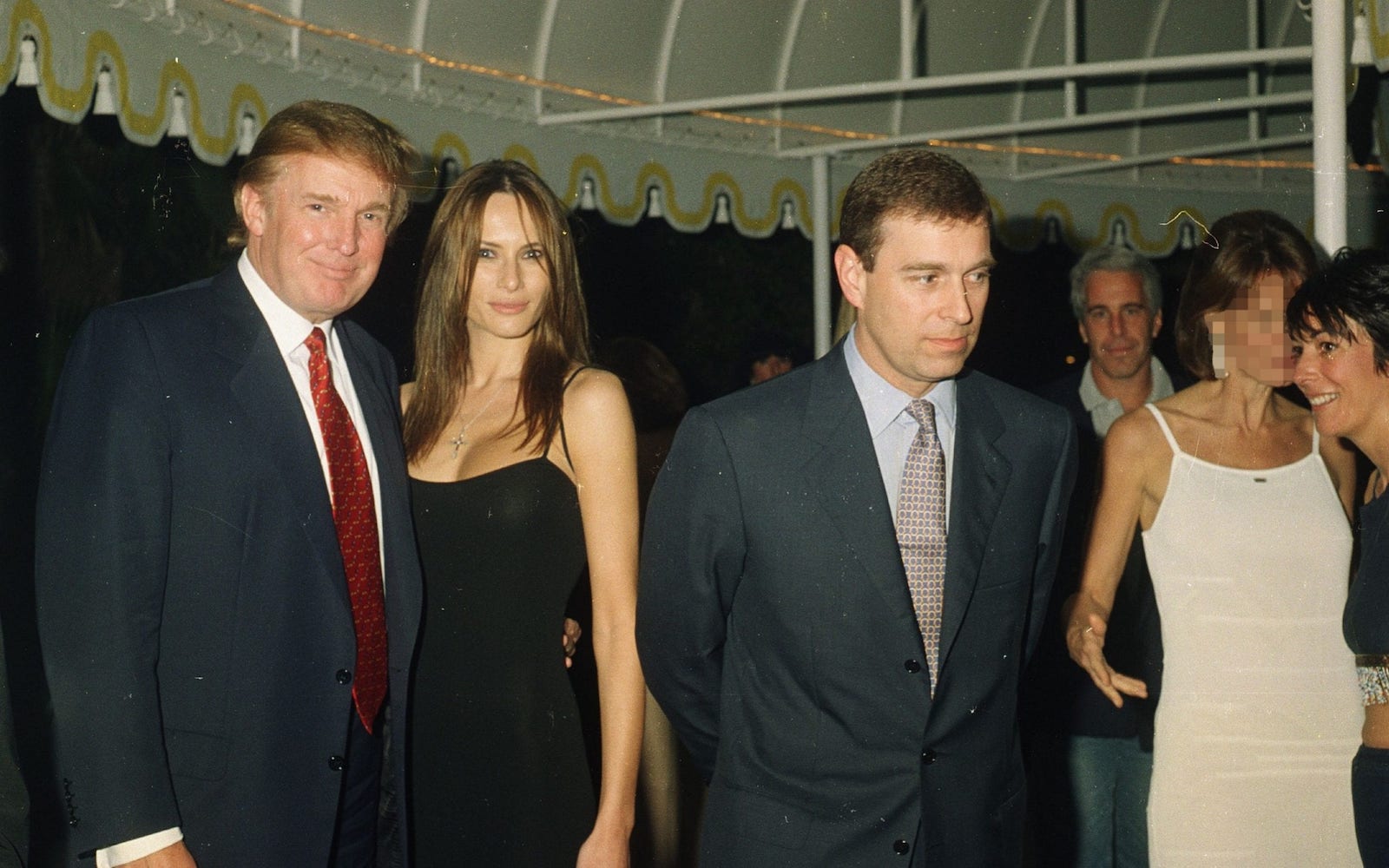 Prince Andrew, Duke of York has been associated with Jeffrey Epstein since the 1990s. There are different reports on how the pair met: they met by chance in a jewelry store, or were introduced by Epstein’s alleged co-conspirator Ghislaine Maxwell. Prince Andrew knew Maxwell from their time together at Oxford University.

Virginia Roberts-Giuffre came forward claiming that Prince Andrew abused her alongside Jeffrey Epstein. Roberts-Giuffre also named Ghislaine Maxwell and claimed she led her to her abusers under false pretenses. Guiffre claimed Epstein & Maxwell forced her to perform sex acts on Prince Andrew and have sex with the now 60-year-old royal. 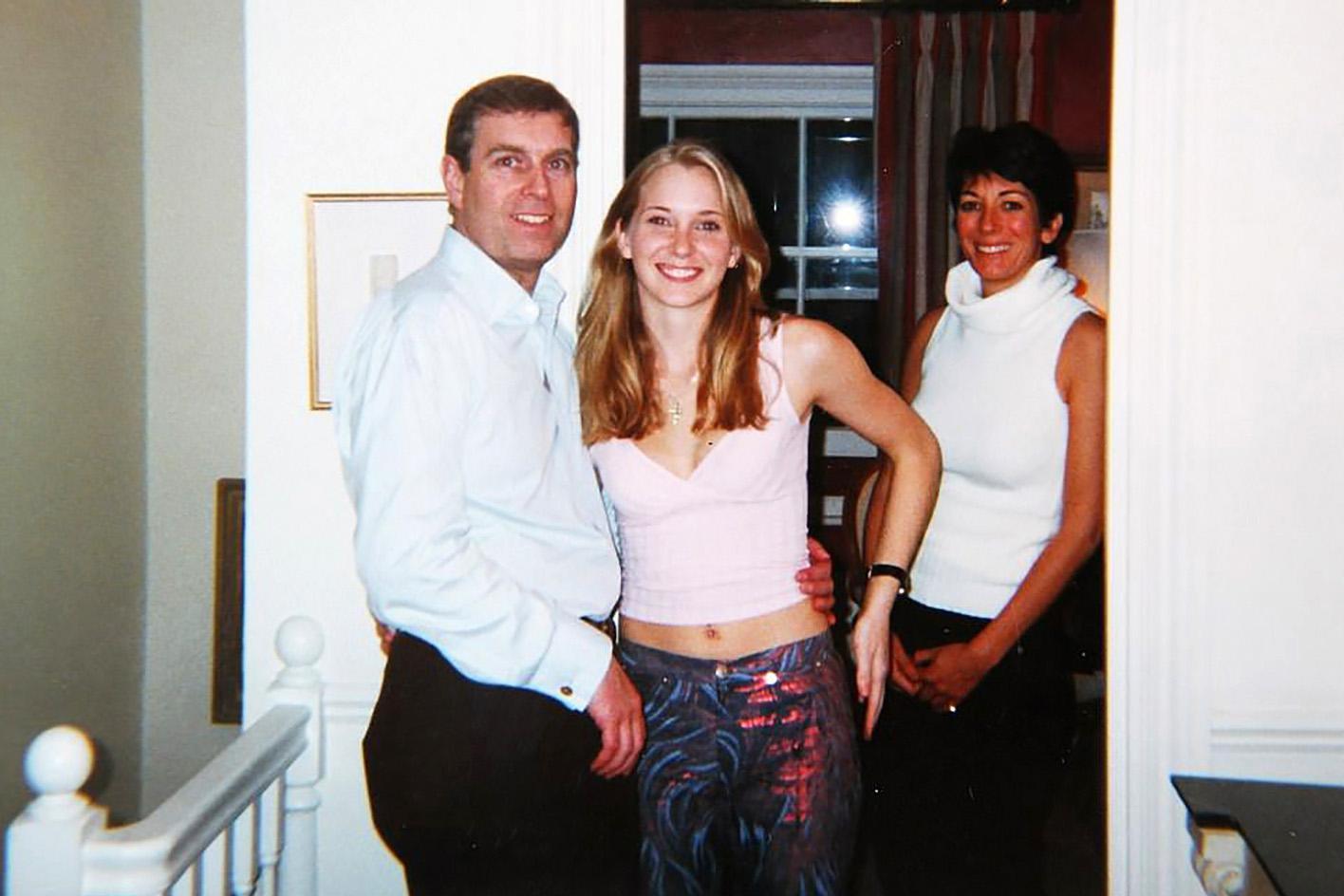 Prince Andrew & Guiffre allegedly engaged in sexual acts according to Barry Levine’s new book, The Spider. According to Levine, in 2001 “[. . .] their sexual encounter took place in Epstein’s massage room and in the presence of Ghislaine Maxwell.”

Prince Andrew stated: “I continue to unequivocally regret my ill-judged association with Jeffrey Epstein.”  While also distancing himself from the late & disgraced financier, Prince Andrew also claimed: “I have asked Her Majesty if I may step back from public duties for the foreseeable future, and she has given her permission.” Allegedly, Prince Andrew is claiming he’s being cooperative with authorities to help their investigations. 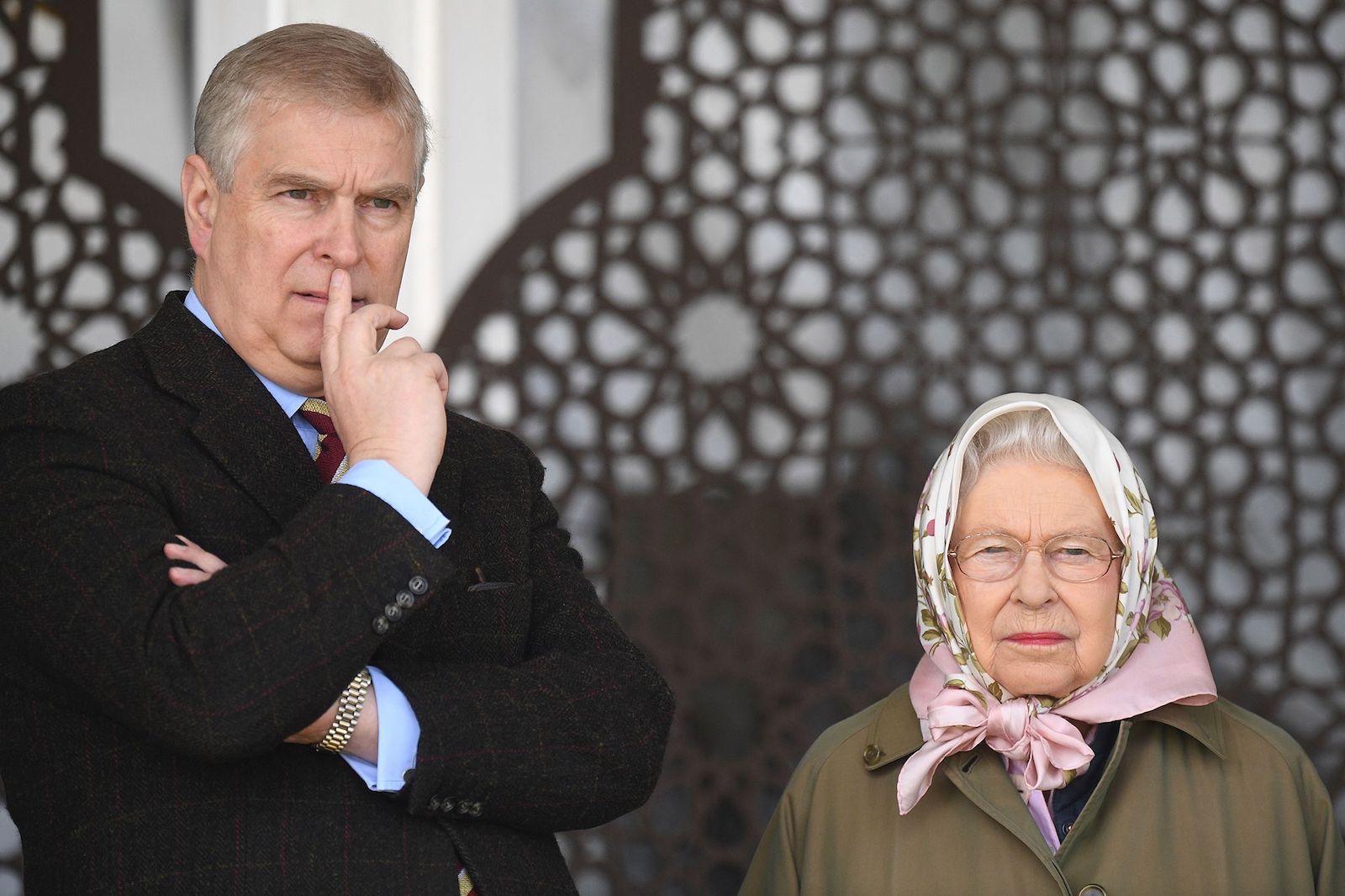 Ever since Prince Andrew has taken a step back from royal duties, many have questioned what’s next for the Duke of York. According to The Times, “The Duke is spending time working out how he can serve his country and support the monarchy in the future, and what else he might want to do with his life. He’s locked down at Royal Lodge, thinking about his future service and public role.”

If Prince Andrew wishes to return to the public, he’d have to negotiate with the Queen, Prince Charles, Prince William, palace officials, and the government. However, a Buckingham Palace spokesperson has since stated they have “no plans to review” Prince Andrew’s royal status. 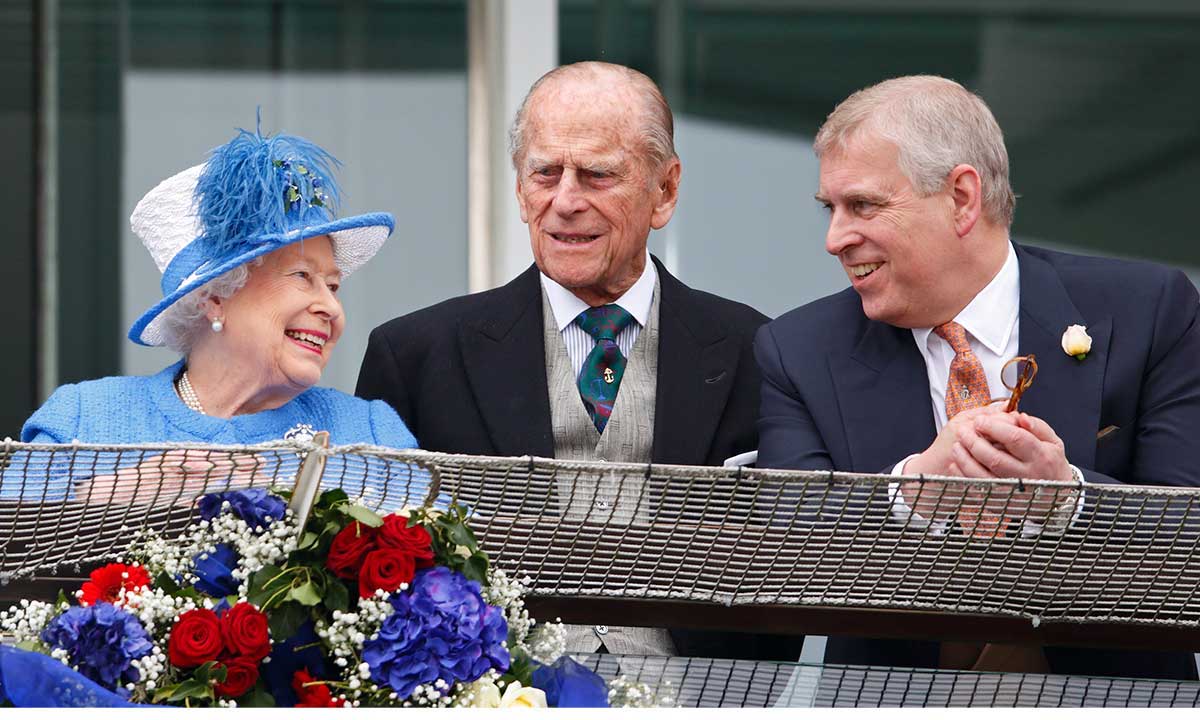 Prince Andrew has been having secret meetings with his royal mom after heading into Windsor Castle incognito. “This looked like a deliberate attempt not to be seen,” an insider told The Sun. Despite the Queen’s attempt to engage with her disgraced son, Prince William and father Charles both remain “united” against his return to royal duties according to The Mirror.

Sources claim that “There is no way of him ever returning to frontline duties and he will remain very much on the outside. Whatever (Prince Andrew) may think his future looks like, he should be under no illusion that view is not shared by the people who actually make the decisions within the family.” 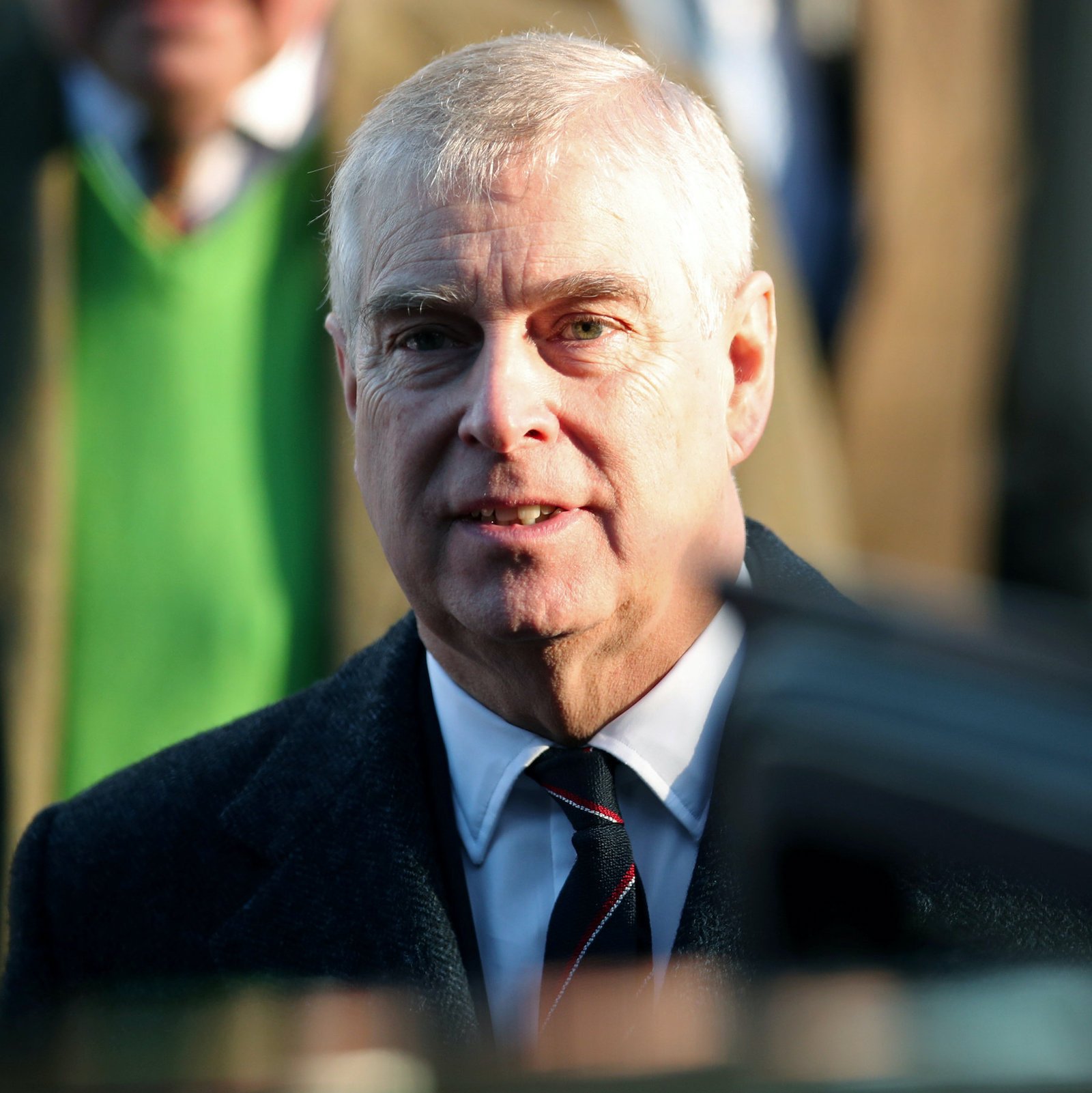 What’s next for Prince Andrew?

Jeffrey Epstein’s alleged co-conspirator Ghislaine Maxwell is currently being held in jail awaiting her trial next July. It’s unclear what will happen with the Duke of York. According to Prince Andrew, he’s remaining cooperative with authorities to help their investigations into Epstein’s operations.

A senior royal aide spoke of the royal family’s discussions following Prince Andrew’s decision to step away from his royal duties. According to the aide, it’s “unlikely” the Duke of York will return to an “official” role. “While the hurdles around the Epstein case are still hanging over him, it will be difficult for him to represent the family in any capacity as his presence would overshadow the work of the monarchy.”

What do you think of Prince Andrew’s alleged involvement with Jeffrey Epstein? Should the Duke of York return to royal duties? Let us know in the comments.