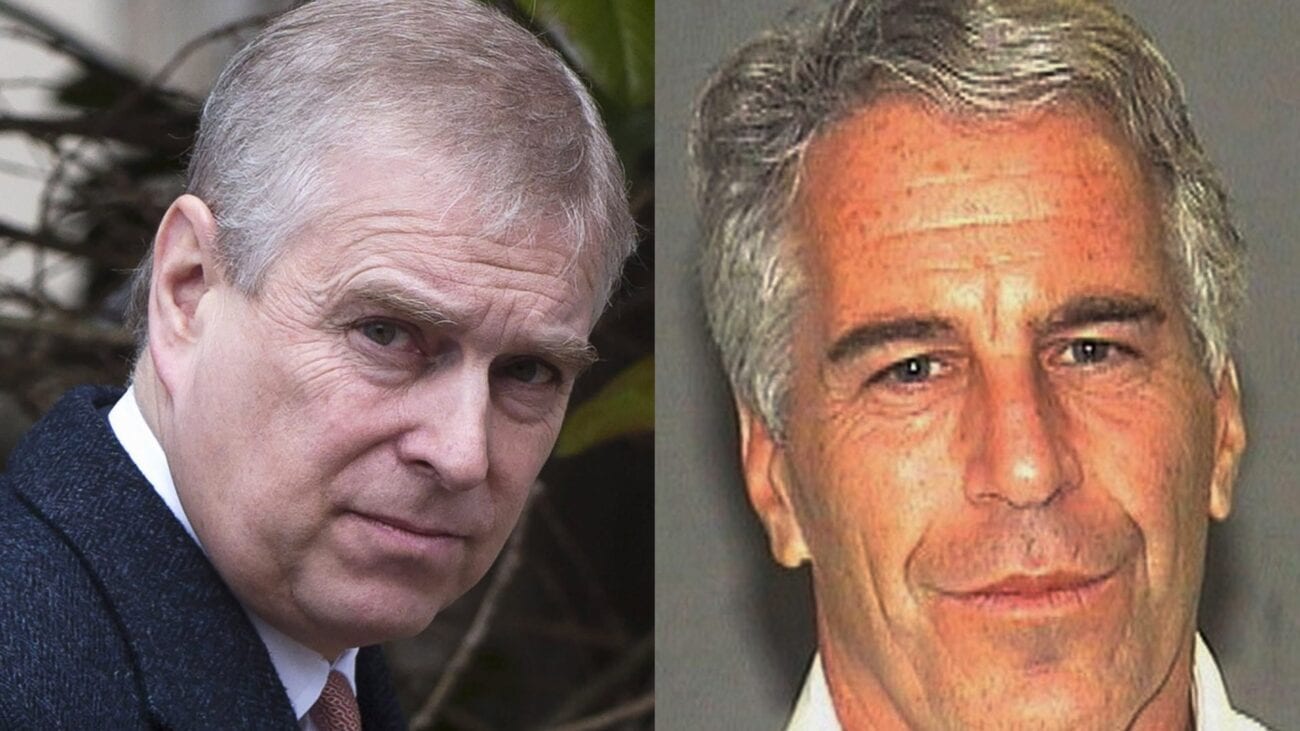 Did Jeffrey Epstein really offer these women a date with Prince Andrew?

The relationship between Jeffrey Epstein and Prince Andrew has been the subject of a lot of controversies following Epstein’s arrest and subsequent death. A year after Epstein’s suicide, people are still talking about the friendship between him and the royal. Along with just how much of Epstein’s sex trafficking operations that Prince Andrew knew.

While we’ve heard stories of Prince Andrew allegedly molesting a woman with a puppet version of himself, amongst other things, there’s always more stories coming out of the woodwork. In a new article from the New York Post, we heard more stories about Epstein and Prince Andrew’s friendship over the years. It continues to be on the skeevy side of what you’ll be reading. 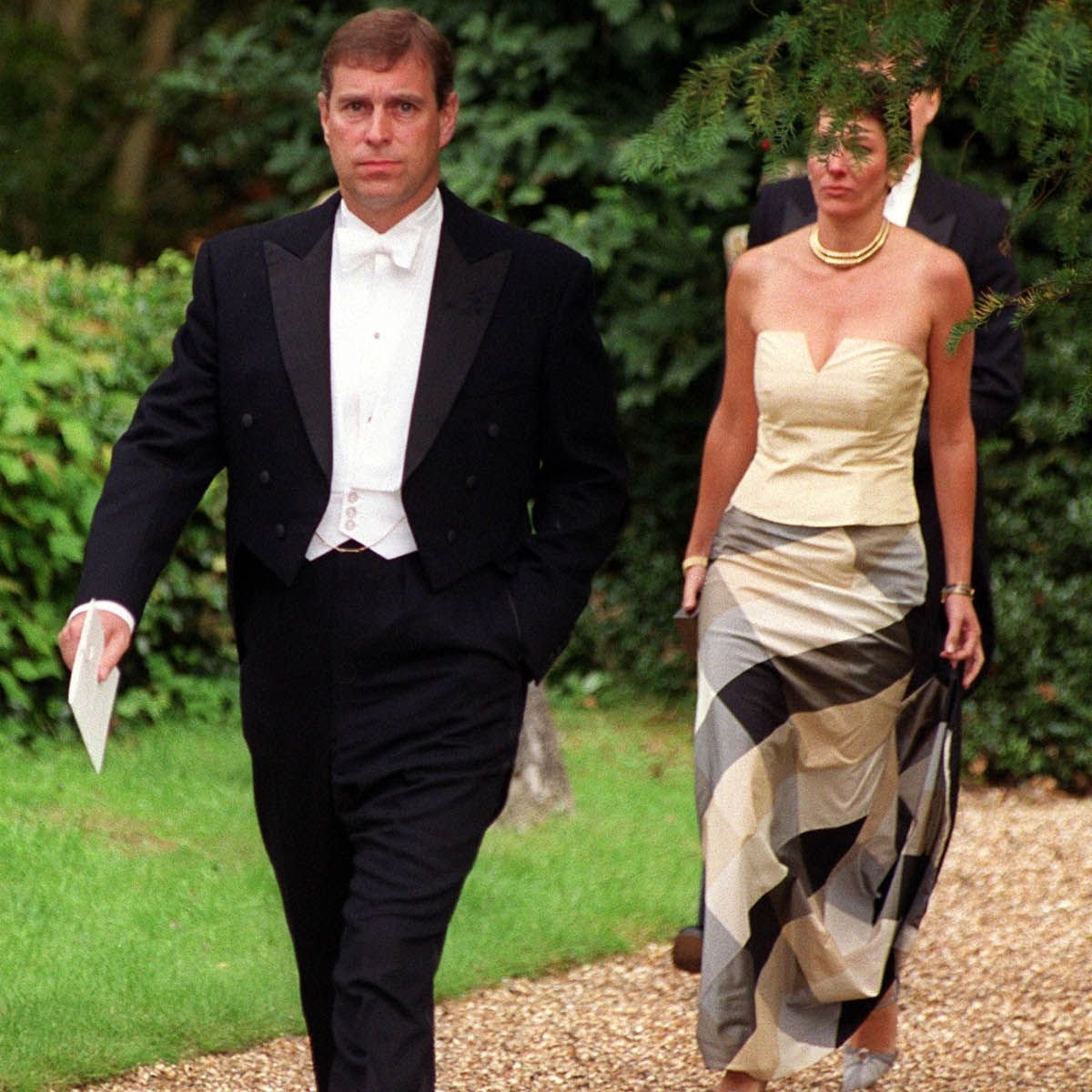 A date with a prince

Apparently, Epstein had a system for attracting the attention of beautiful women. According to Mother Jones magazine, an unidentified woman from Epstein’s notorious black book flaunted his famous friends. She recalled, “He came up to me and said, ‘Would you like a date with Prince Andrew?” Nothing was said as to whether the approach worked.

Another woman from the black book, going by Julie, said that this was Epstein’s tactic for finding girls. She claims that after meeting Epstein, she was sent on an “incredibly awkward” date with Victoria’s Secret founder, Leslie Wexner. Epstein apparently went on about how socially inept that the people he was, allegedly, trying to help get dates were.

Julie said, “Wexner was this super-successful guy who didn’t really have any life, and Jeff described him to me as completely socially inept. Jeffrey told me, ‘This guy [Wexner] has everything in the world, but he doesn’t have anyone to share it with,’ and Jeffrey knew all the girls in the world.” 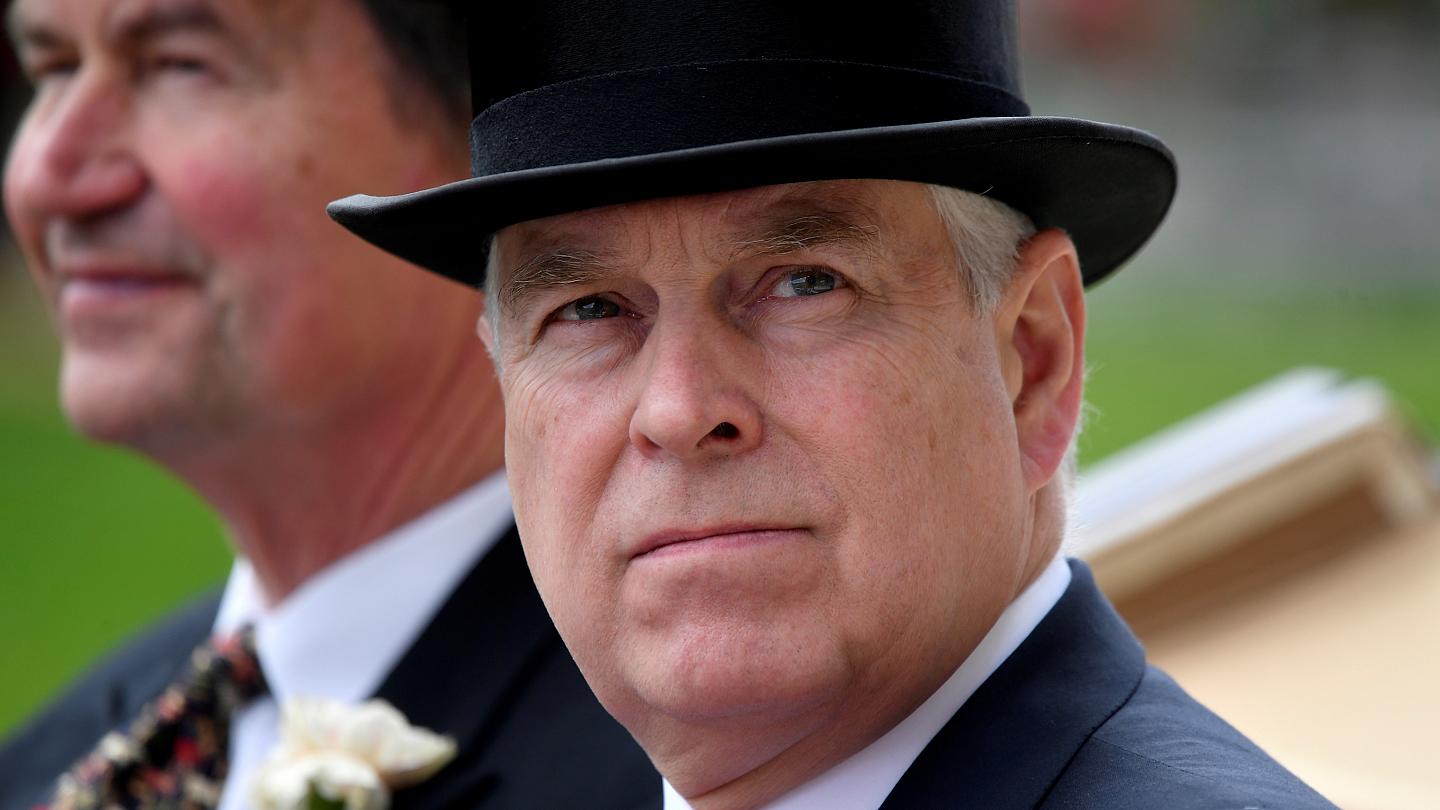 So was Prince Andrew in on it?

Mother Jones writer Leland Nally said that he spent a year contacting over 1,500 people in a copy of Epstein’s black book that was found on the “dark corners of the internet” days after his death in 2019. Now, it’s unknown if this was really Epstein’s black book or not. It could have been related to Ghislaine Maxwell as more people in the list that Nally found knew her over Epstein.

Either way, Nally called every number in there. He said that over the course of the year, he “spoke to billionaires, CEOs, bankers, models, celebrities, scientists, a Kennedy, and some of Epstein’s closest friends and confidants.”  But did he speak to Prince Andrew? Nally says no. But he did, apparently, place a call to a private line in Buckingham Palace. So . . . there’s something to it. Perhaps.

He said that when he called the number he “asked if Prince Andrew was there” and then got patched through to dozens of people. Eventually, Nally said, “Finally I was asked angrily how I got this number and who I was. Then they hung up on me.” Either way, it sounds like someone is going to have to change that number. 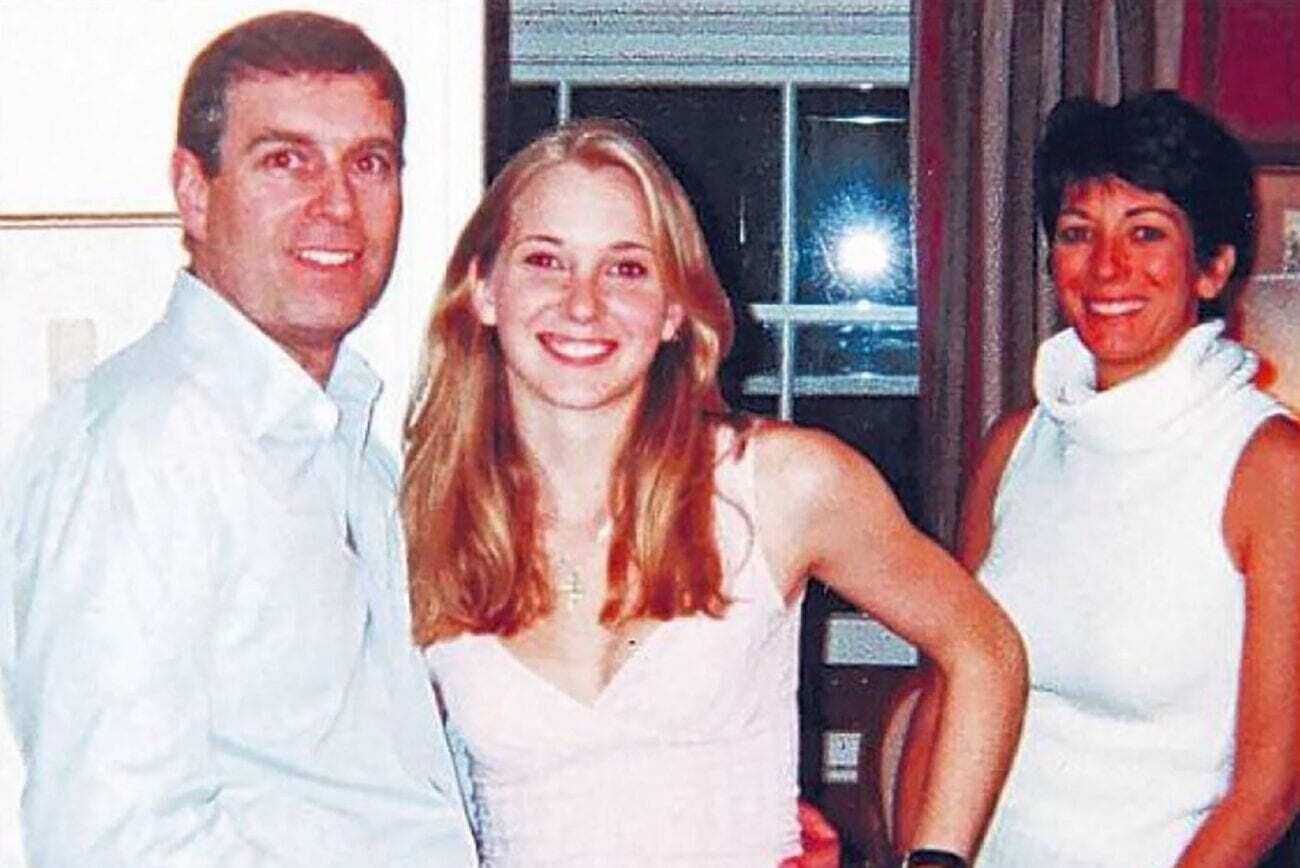 Things continually aren’t looking good for Prince Andrew with each new bit of information that comes out about his relationship with Epstein. While Prince Andrew has been accused in legal filings and interviews from a plethora of Epstein’s victims, we don’t know if anything will come of it. Hopefully, something about these charges will put him in the hot seat.

As for now, however? We just have to do our best to keep on investigating and pushing for justice for the victims of Epstein and Maxwell. With Epstein dead, someone needs to be held accountable for what went down.