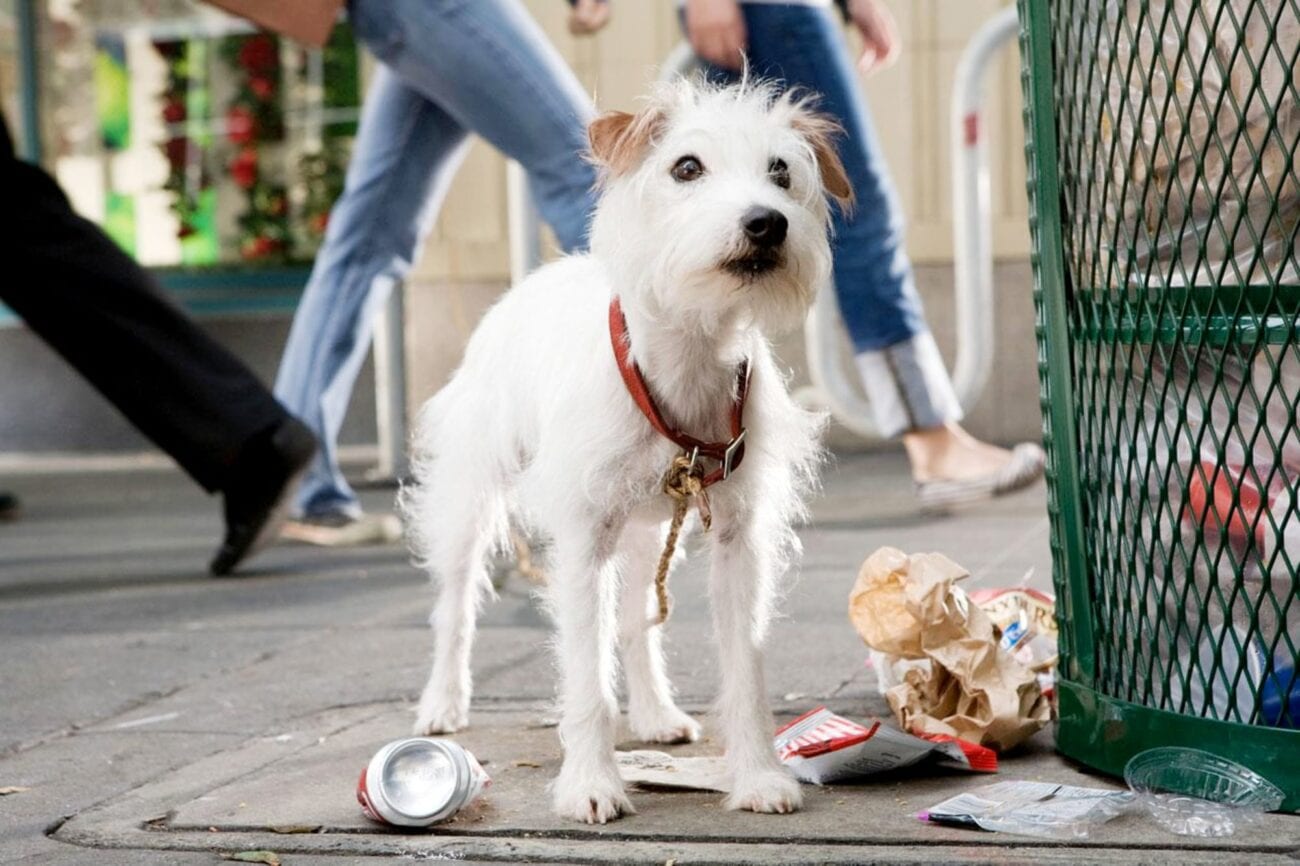 Since 2020 made us cry, we found some dog movies guaranteed to put a smile on your face. If you’re a dog lover that hates seeing every pup flick end in disaster, we have good news for you. Not every dog film ends with a box of tissues and a bottle of wine, so take a chance on these carefree dog movies from the 90s to now. 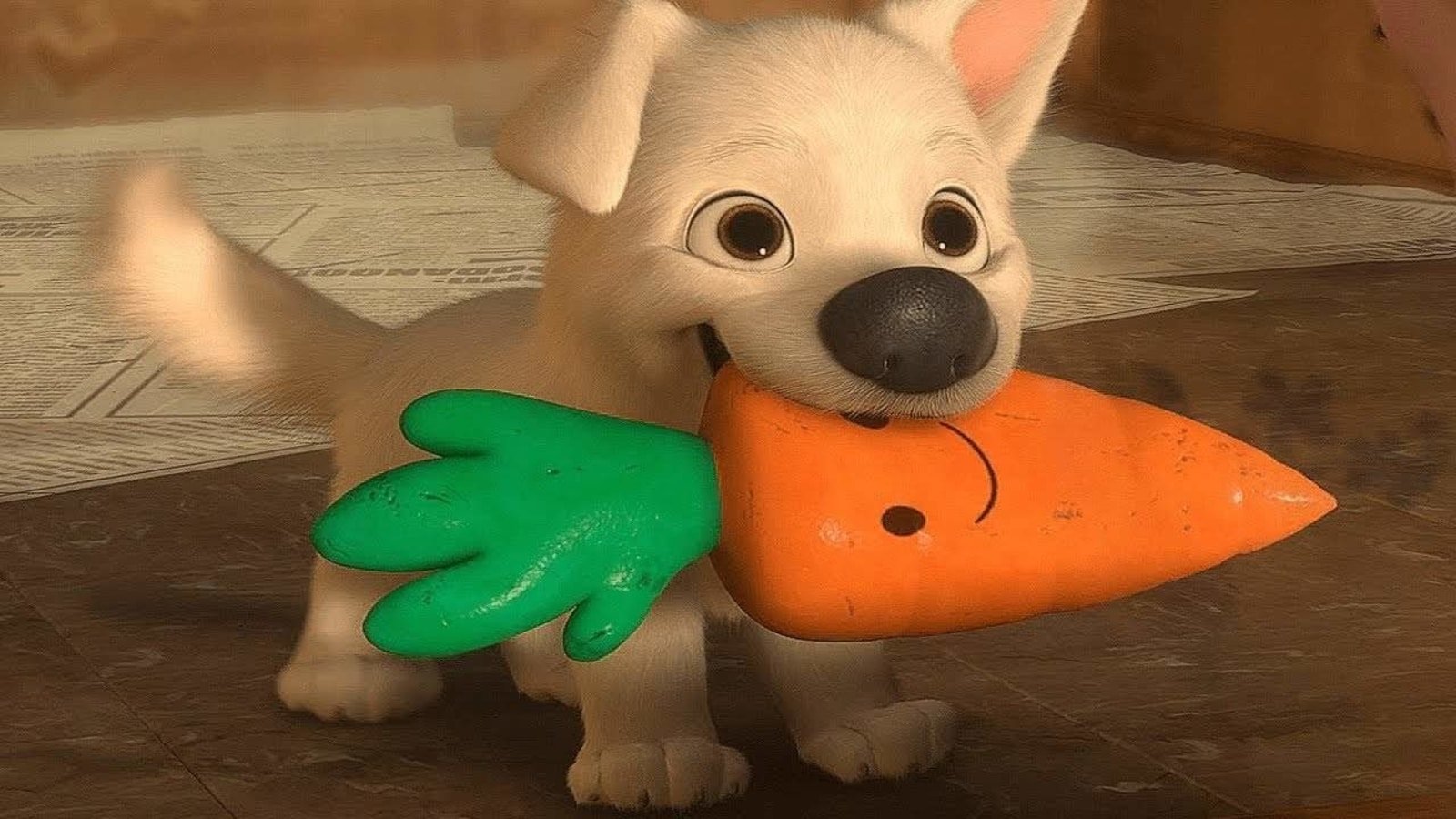 Ever wondered what John Travolta would look like as an animated dog? Bolt is a 2018 animation about a Hollywood puppy named Bolt who gets lost after a TV set accident. After realizing he has no superpowers outside of the TV show, Bolt soon finds something way better: new friends. Bolt’s dog movie ending is almost as good as the Miley Cyrus & John Travolta soundtrack. 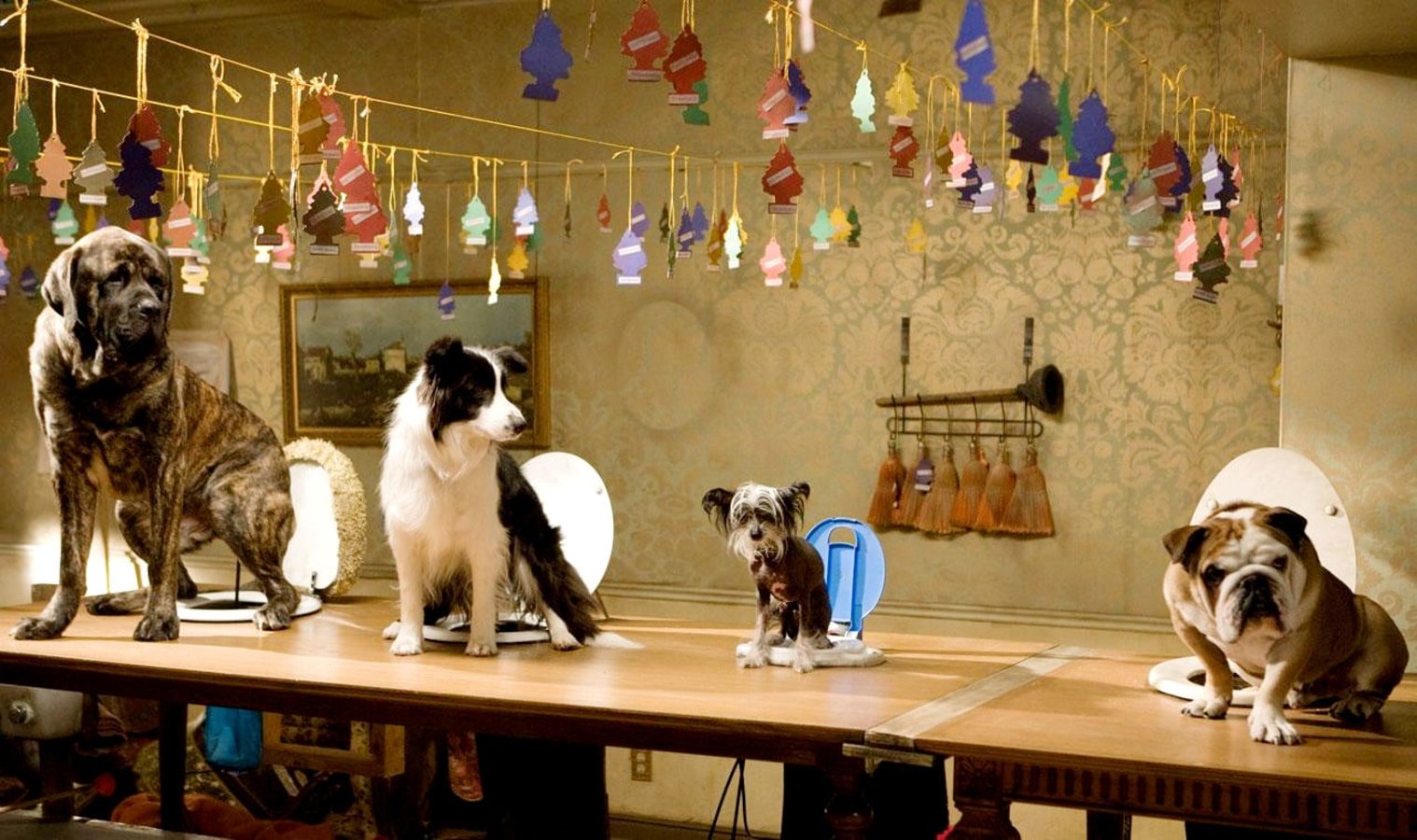 Need a place for your pup to stay? We’ll give five stars to the next dog movie Hotel For Dogs. This 2009 film directed by Thor Freudenthal proves dogs need as much pampering as we do! Two orphaned siblings, Andi (Emma Roberts) & Bruce (Jake T. Austin), try to find a home for their furry friend, but end up creating a fully functional hotel for lost dogs all across the city. 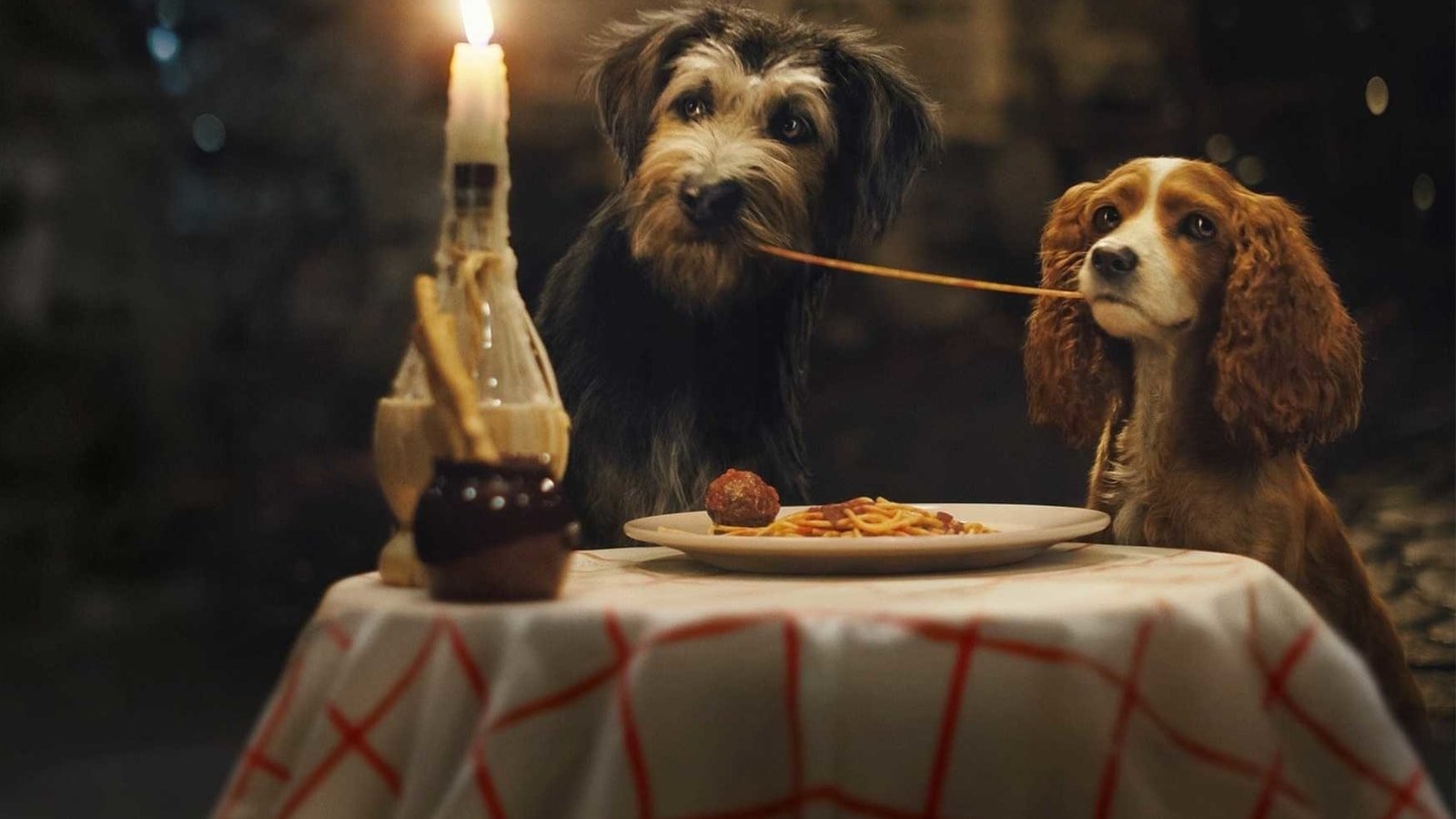 Lady & the Tramp moved from its classic 1955 animation to a live-action 2019 Disney dog movie filled with music, romance, and family. The film stars Marvel’s Tessa Thompson as the lead dog Lady and Justin Theroux as her love interest, The Tramp. Lady & The Tramp explores a dog world full of class struggles and adventure. 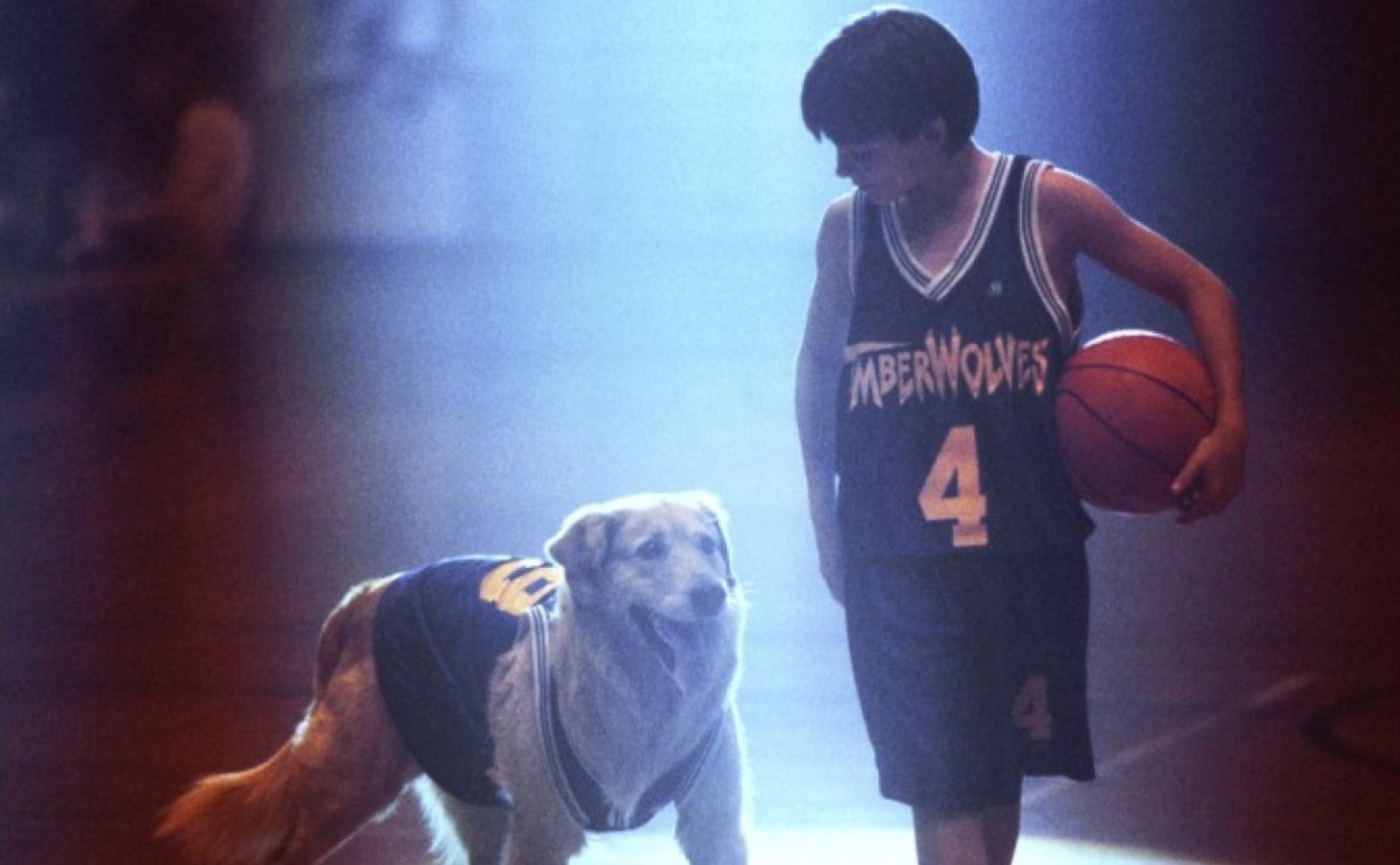 Directed by Charles Martin Smith, Air Bud is a dog movie that dives into the world of a golden retriever, Air Buddy, who enjoys basketball and good company. Air Buddy may find his hidden talent, but a lonely boy (Josh Framm) finds a new best friend. If you enjoy Air Bud, then there’s a whole canine franchise to explore. 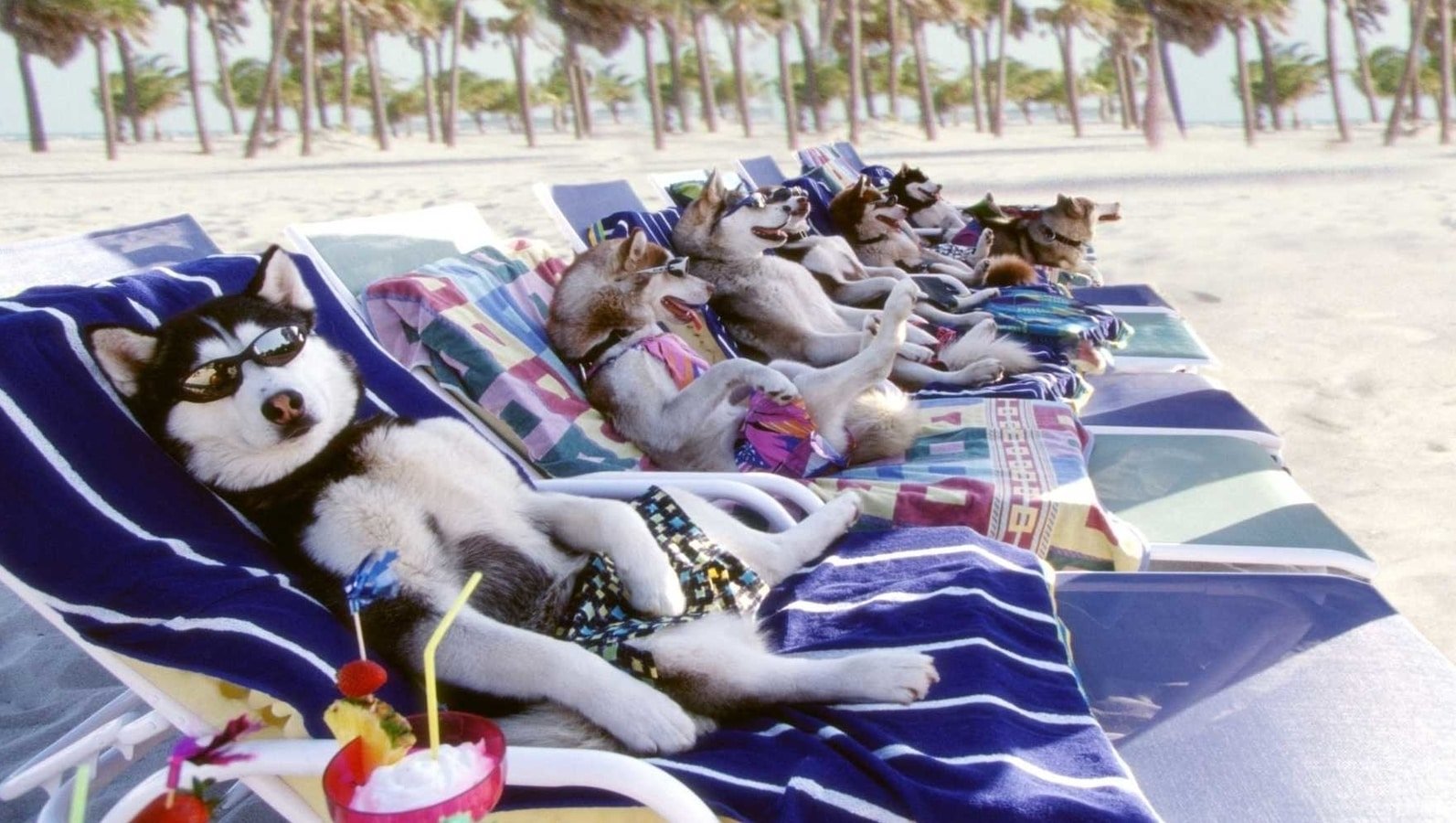 Ever seen eight huskies in their prime? Snow Dogs is an 2002 American dog movie starring Ted Brooks (Cuba Gooding Jr.) & Thunder Jack (the late James Coburn). Miami dentist Ted Brooks flies to the coldest place on Earth to inherit a sled of dogs from his mother and must learn to look after them with the risk of losing them to the great Thunder Jack. 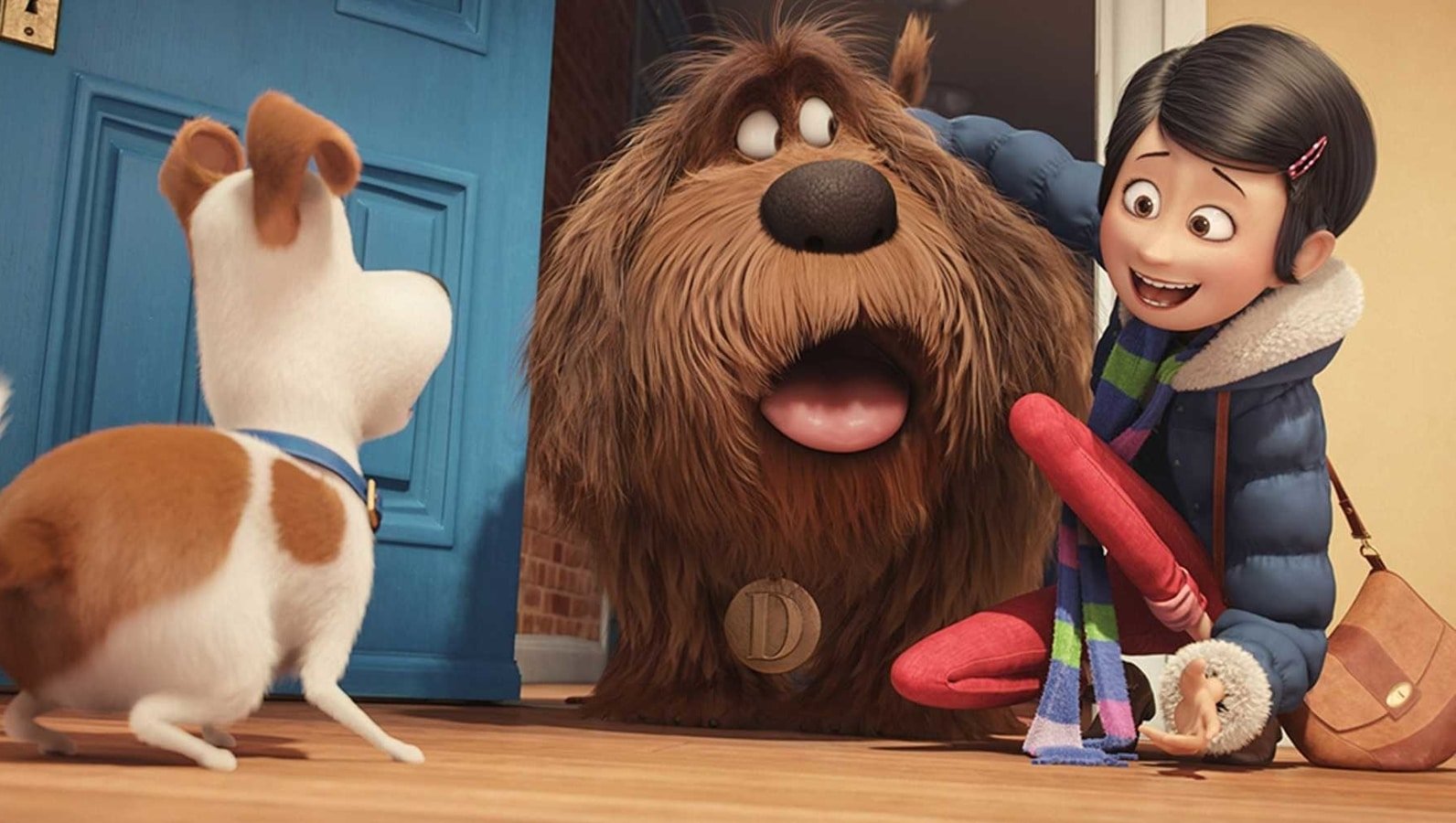 The Secret Life of Pets

Ever wondered what your pets are doing while you’re not home? The Secret Life of Pets is the 2016 dog movie suitable for the whole family, starring perky terrier Max (Louis CK) alongside giant mutt Duke (Eric Stonestreet). These dogs struggle to see eye-to-eye until they suddenly get lost in Manhattan. The rest of the pets from their building seek to rescue the troubled pair before it’s too late. 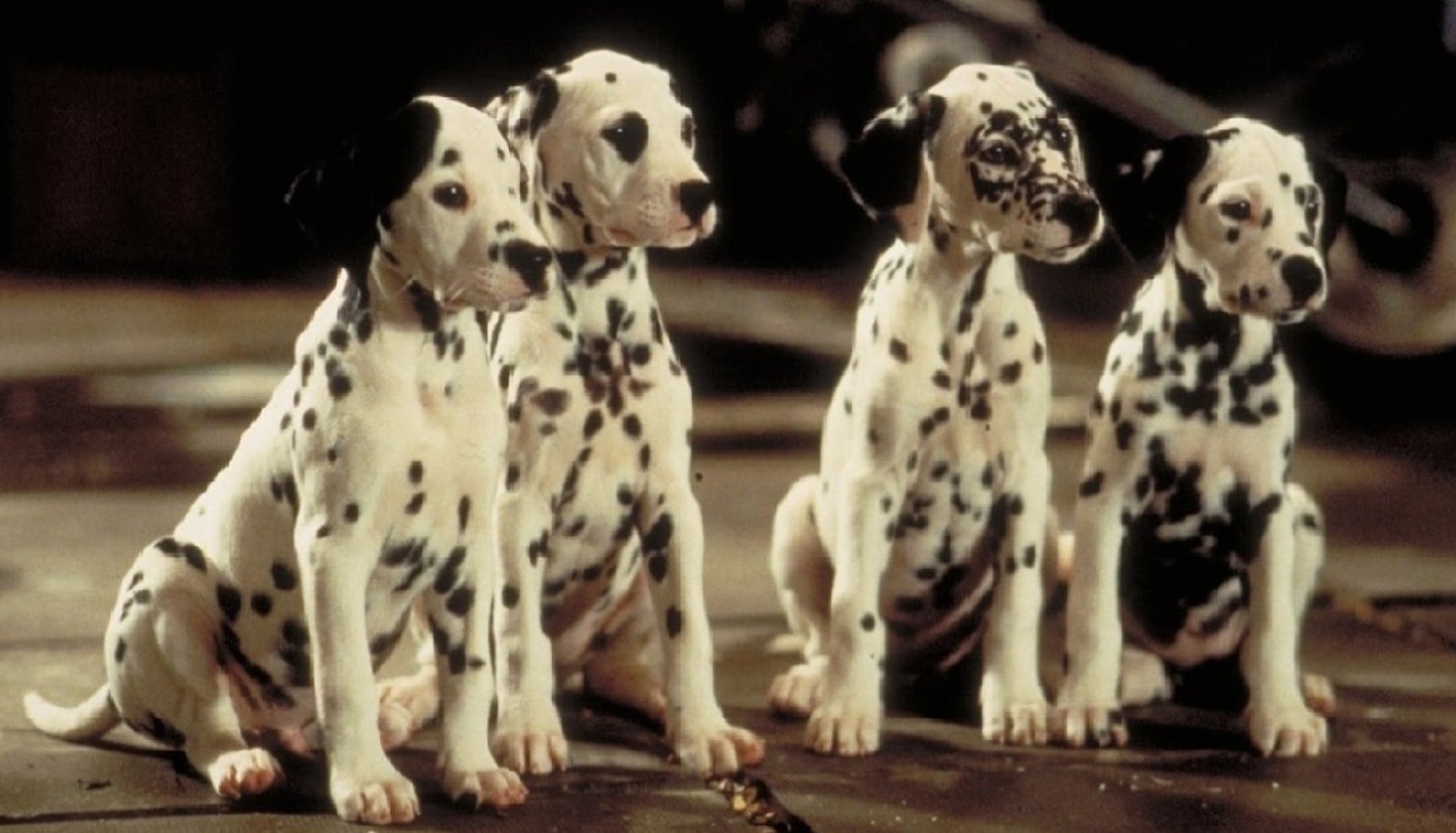 The dog movie that will steal your heart is undoubtedly Stephen Herek’s 101 Dalmatians. Starring Glenn Close as Cruella de Vil, the 1996 movie follows a fashion-obsessed woman who dreams of making Dalmatian fur coats. When Cruella hears about the 101 dogs nearby, she’ll do anything to get her filthy paws on them. 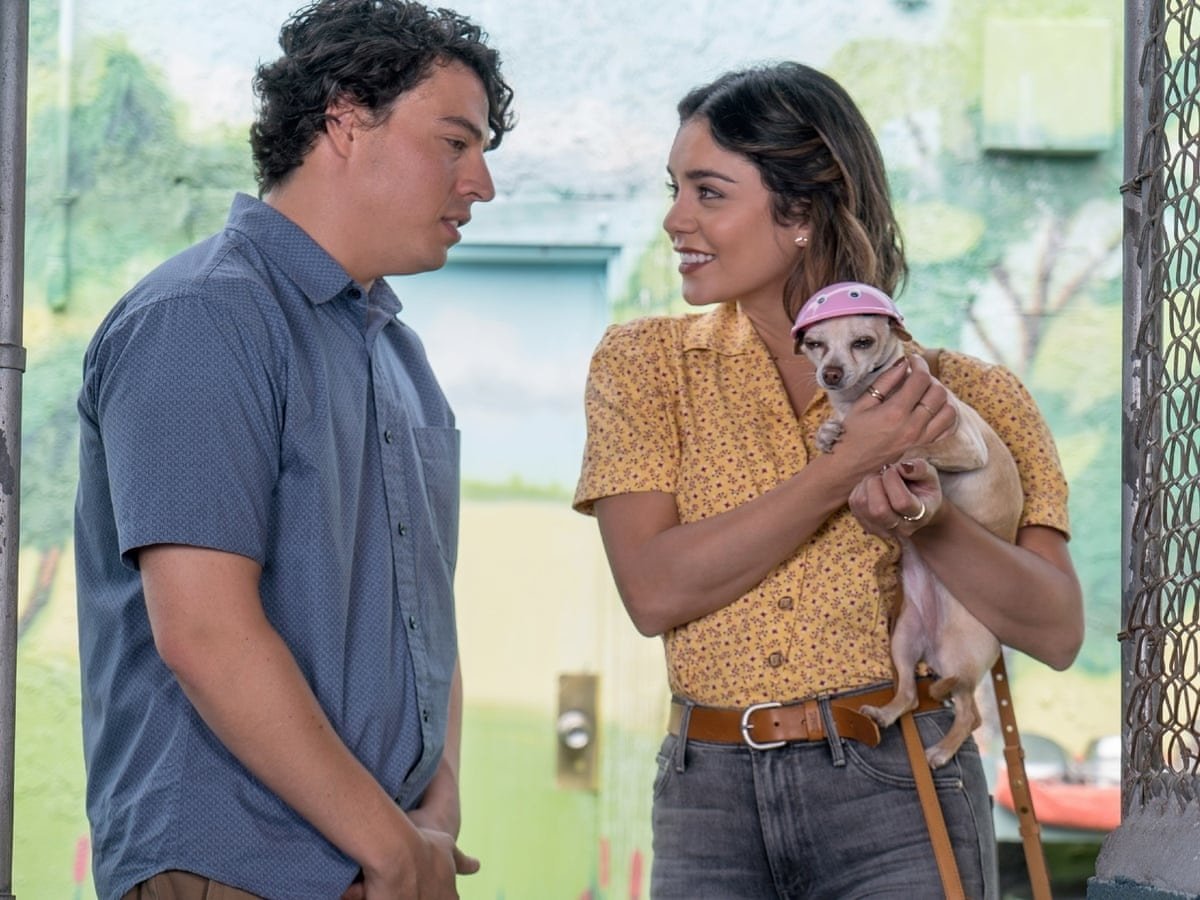 The 2018 dog romcom Dog Days is about a couple of characters alongside their pet pals. Elizabeth (Nina Dobrev) goes to her dog’s therapist for all her personal problems, and hip barista Tara (Vanessa Hudgens) & dog walker Daisy (Lauren Lapkus) have crazy struggles of their own. With the help of their dogs, they soon find the answers they were looking for all along.

These dog movies are guaranteed to provide only happy tears with great soundtracks, top Hollywood actors, and furry fun. Let us know what your favorite happy dog movie is in the comments! Ruff, ruff! Happy new year! 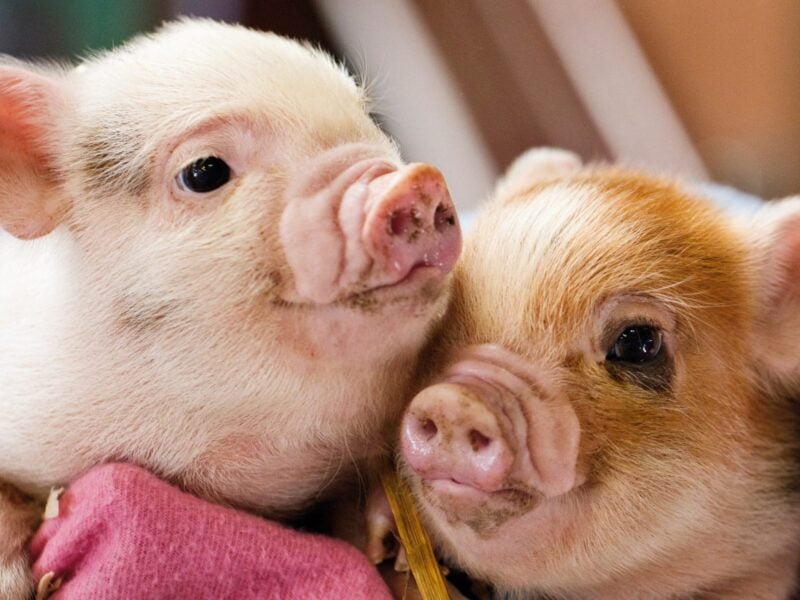