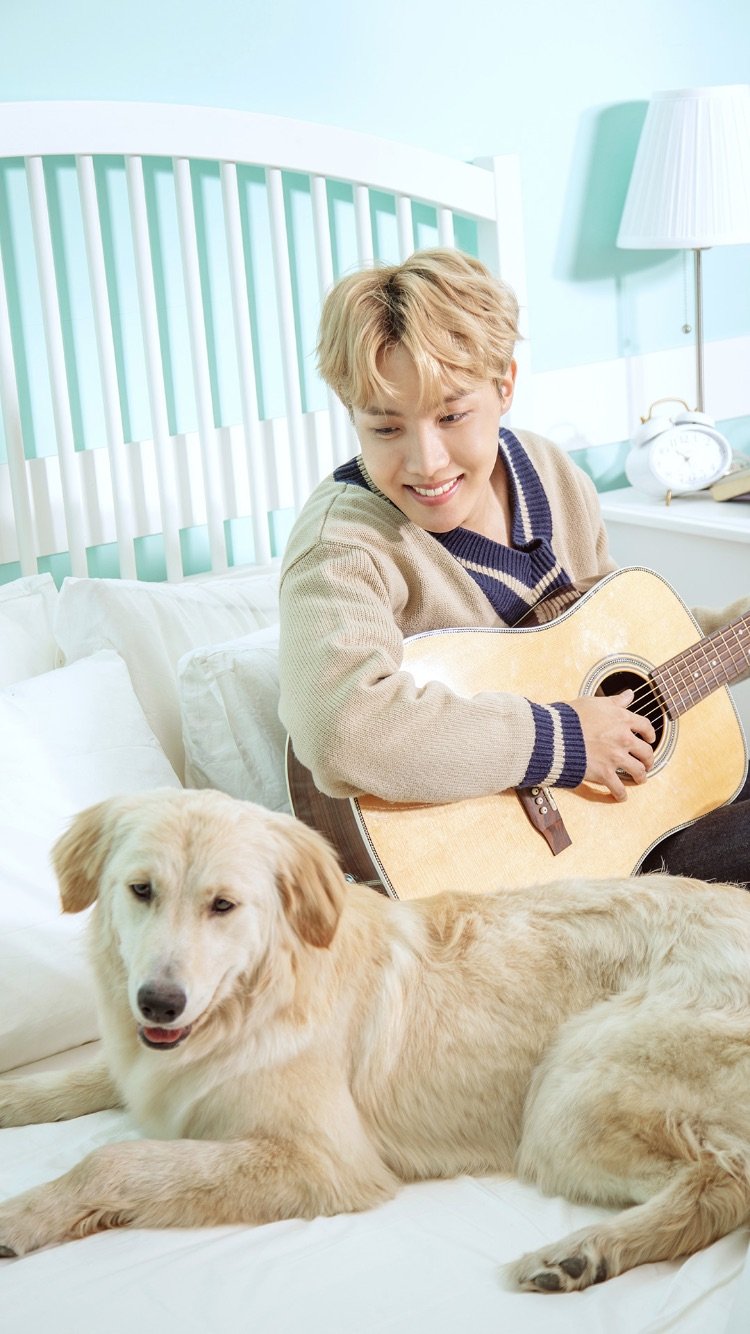 This whole year has been a rough go of it. Typhoons have blasted countries with full-force winds, sickness has ravaged humanity, millions have lost their jobs, and there’s political unrest in more than one region. All in all, there’s just a lot to get hung up on, and justifiably so. Every now and then though, it’s good to make sure you fill your light-hearted quota for the day. Otherwise, everything can easily weigh down on you.

What better thing to lift your spirits than some uber cute dog pictures? Oh, yeah – and also the handsome K-Pop stars who own them. It helps their humans are so easy on the eyes. Go ahead. Indulge yourselves. This is a clean kind of fun, so don’t be shy. Feast your eyes on these cutie pies. 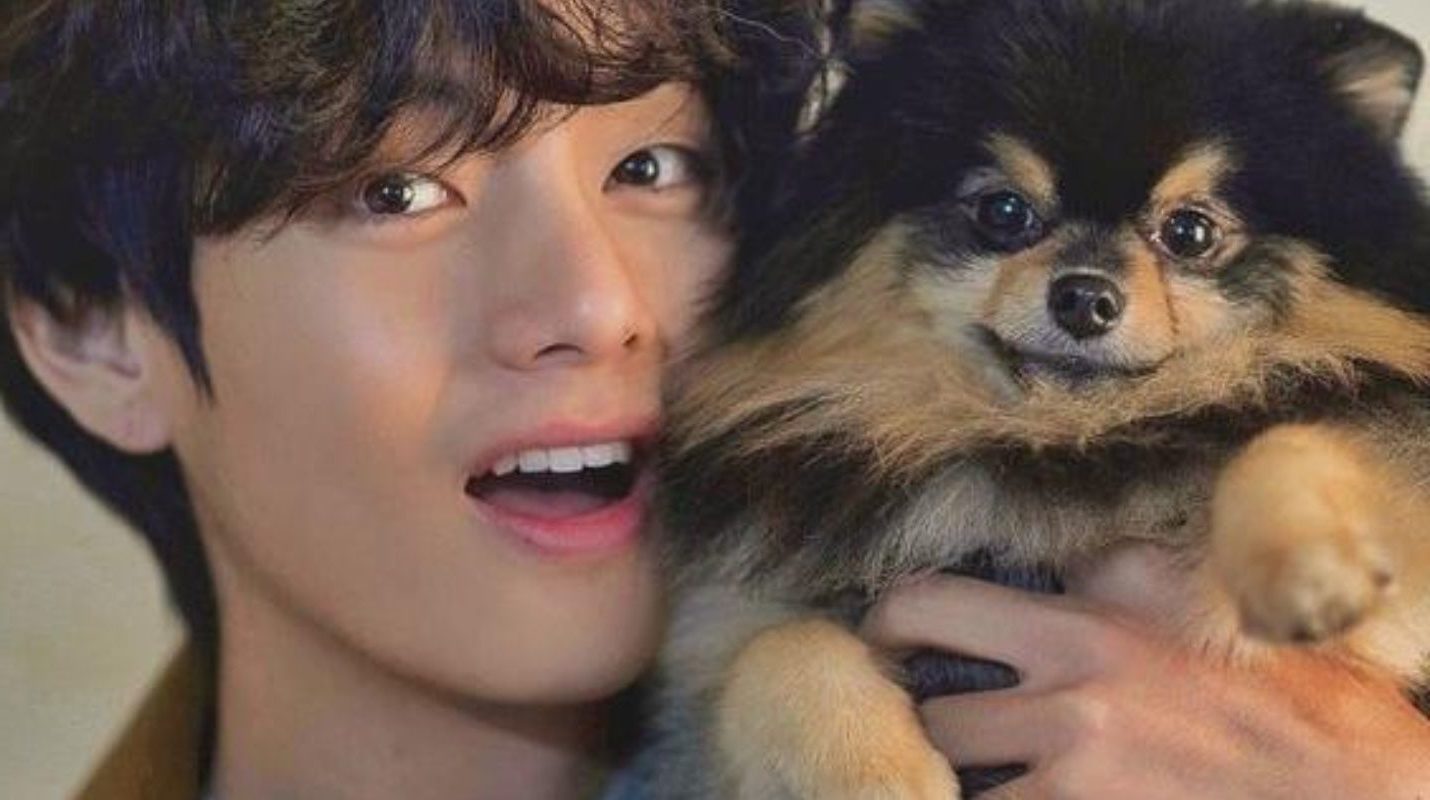 V owns a black & tan pomeranian named Yeontan who often goes by Tannie. Yeontan may as well be the eighth member of BTS because of how much all BTS members love him. They frequently share clips & pics of Yeontan melting their hearts. To get a good picture of how hyper this pomeranian can get, Jimin once said that playing with Tannie for an hour & thirty minutes made him feel as if he’d danced twenty times.

Tannie also has learned the cute trick of kissing on command. V gave an amusing account of when Tannie first learned the trick saying, “You know the drumstick chicken plushie that makes the ‘bong bong’ sound? Tannie holds onto that, but when I say ‘kiss’ he gently puts it down and kisses me.” We can’t forget Soonshim & Ssyongssyong who are also part of V’s set of dogs. V has the most dogs out of all BTS members. He co-owns Ssyongssyong & Soonshim with his family. 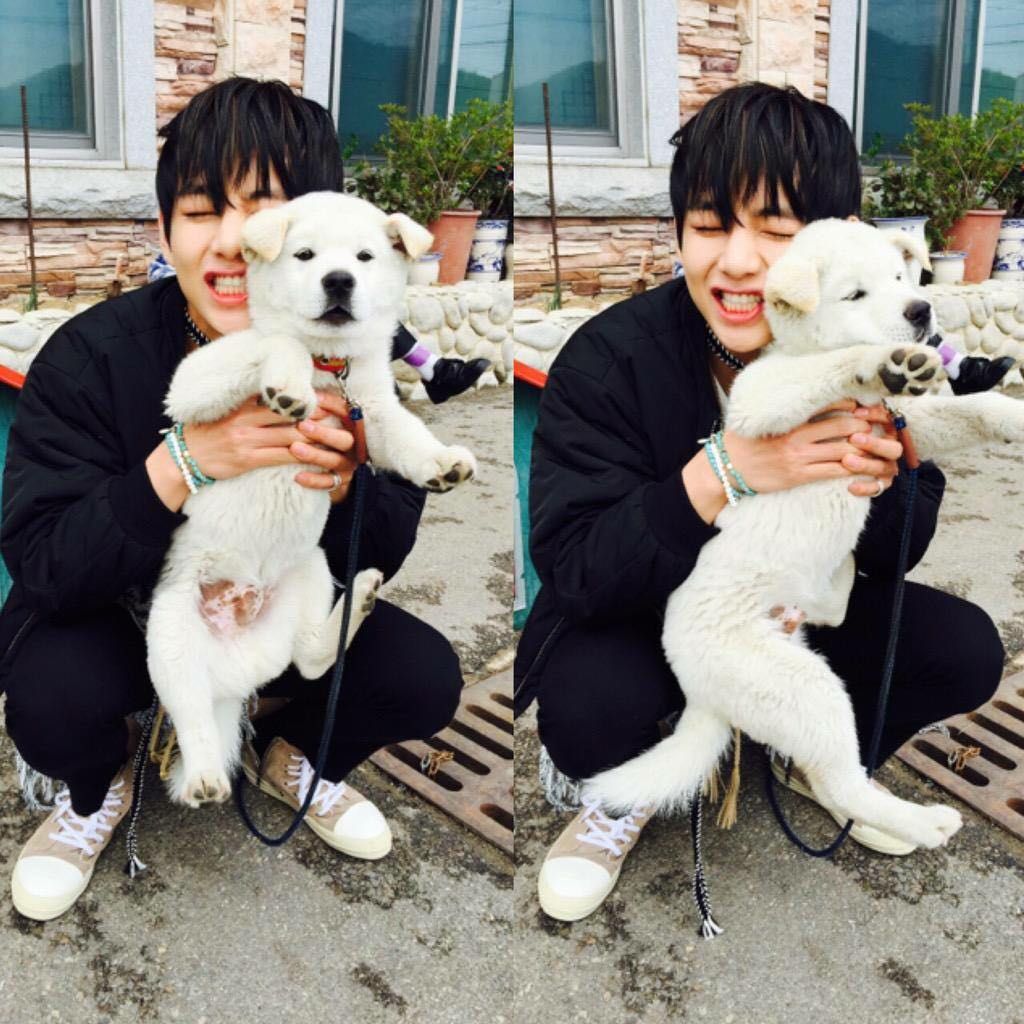 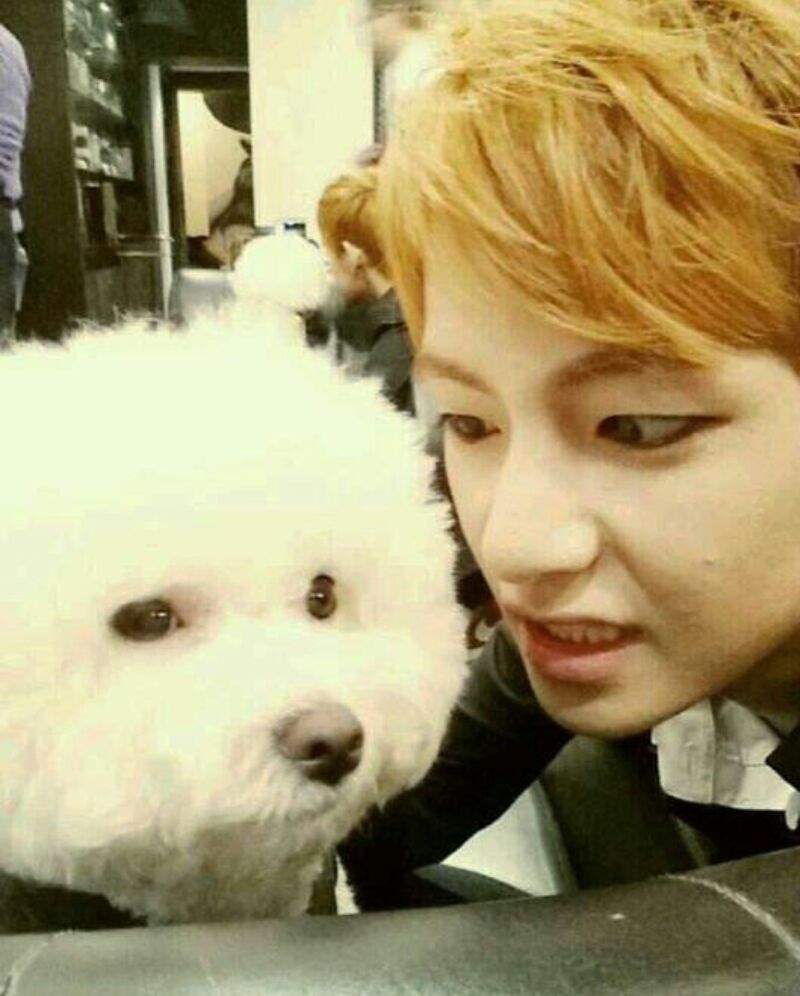 Not so fun fact: Jimin is the only member who doesn’t currently own a dog. Sadly, his dog Ddosun passed away a while ago and Jimin hasn’t owned any pets since. 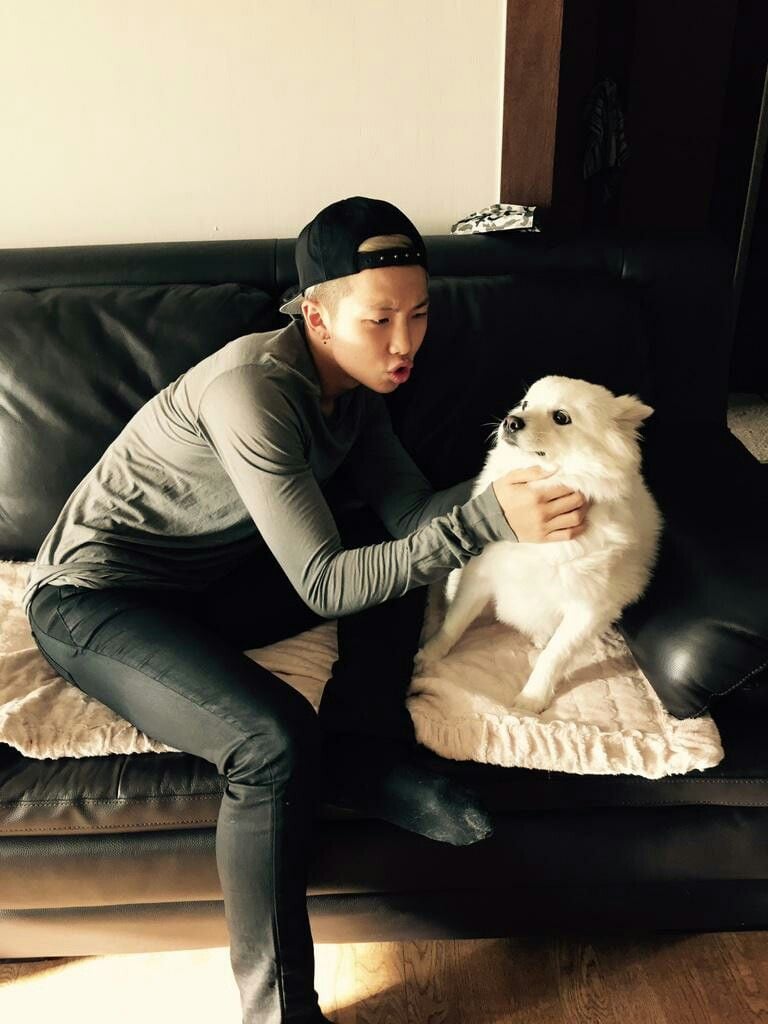 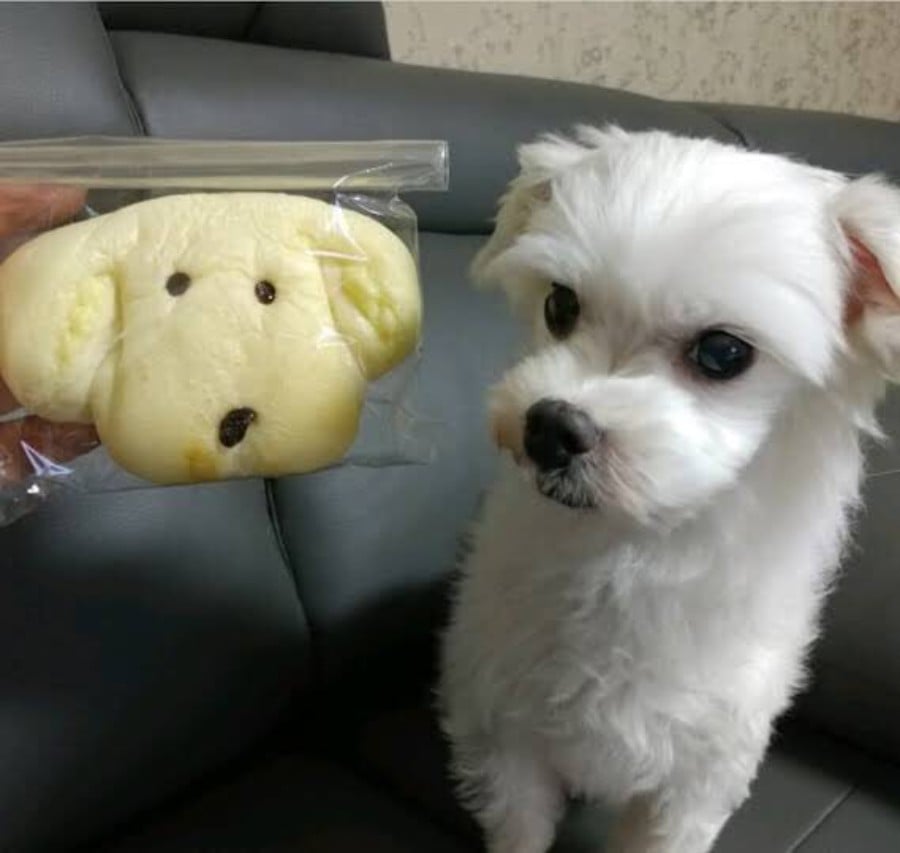 Junkook’s cute little munchkin of a maltese is named Gureum. He’s a rescue dog and ARMY tends to call him Cloudie. Some harsh critics have called Gureum ugly because he looks quite different when shaven, but we think this picture lets his cute side shine through. Gureum specializes in wearing cute doggy outfits that make fans go uwu.

Jungkook once sadly said, “My dog can’t recognize me.” This is probably because Gureum lives with his parents and the BTS schedule is so busy. Jungkook mustn’t have very many opportunities to spend time with Gureum, but Gureum is super well taken care of by Jungkook’s older brother while Jungkook is away. Hopefully Kookie has more opportunities to see his dog in the future! 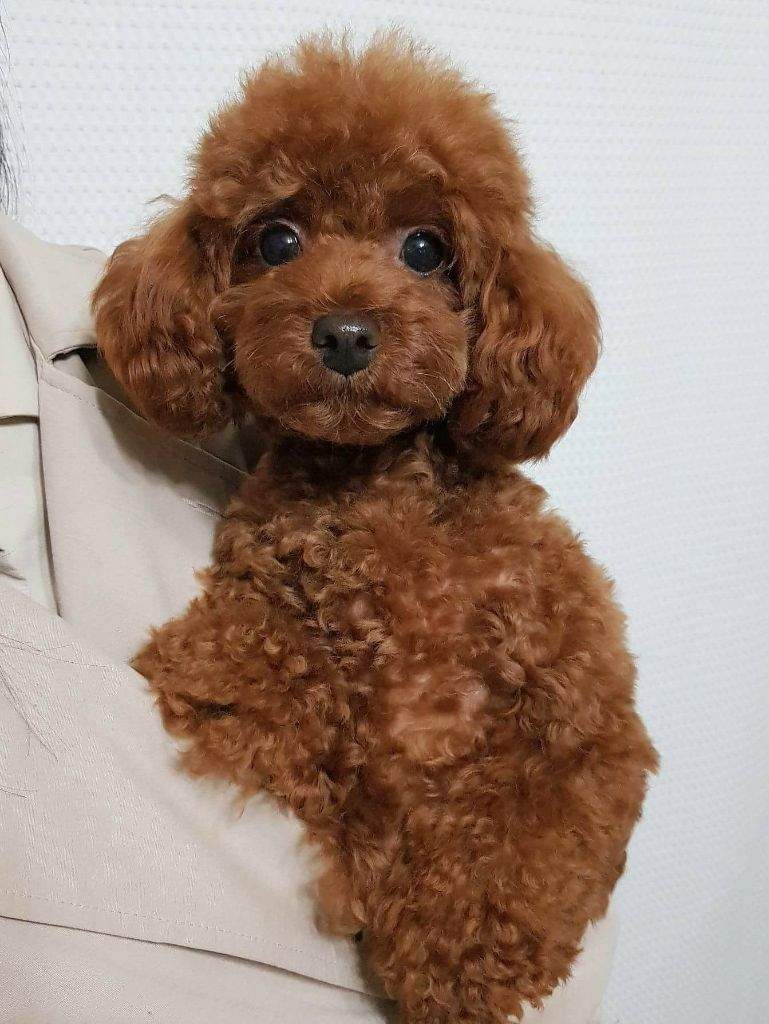 Suga’s dog is named Holly. He’s a brown toy poodle who unexpectedly became the love of Suga’s life. Suga once said, “When I think about Holly, my heart hurts. Because, I’m normally not the kind of person who likes dogs. But I ended up liking him.” How heckin’ cute is that? Holly turned Suga into a dog person. 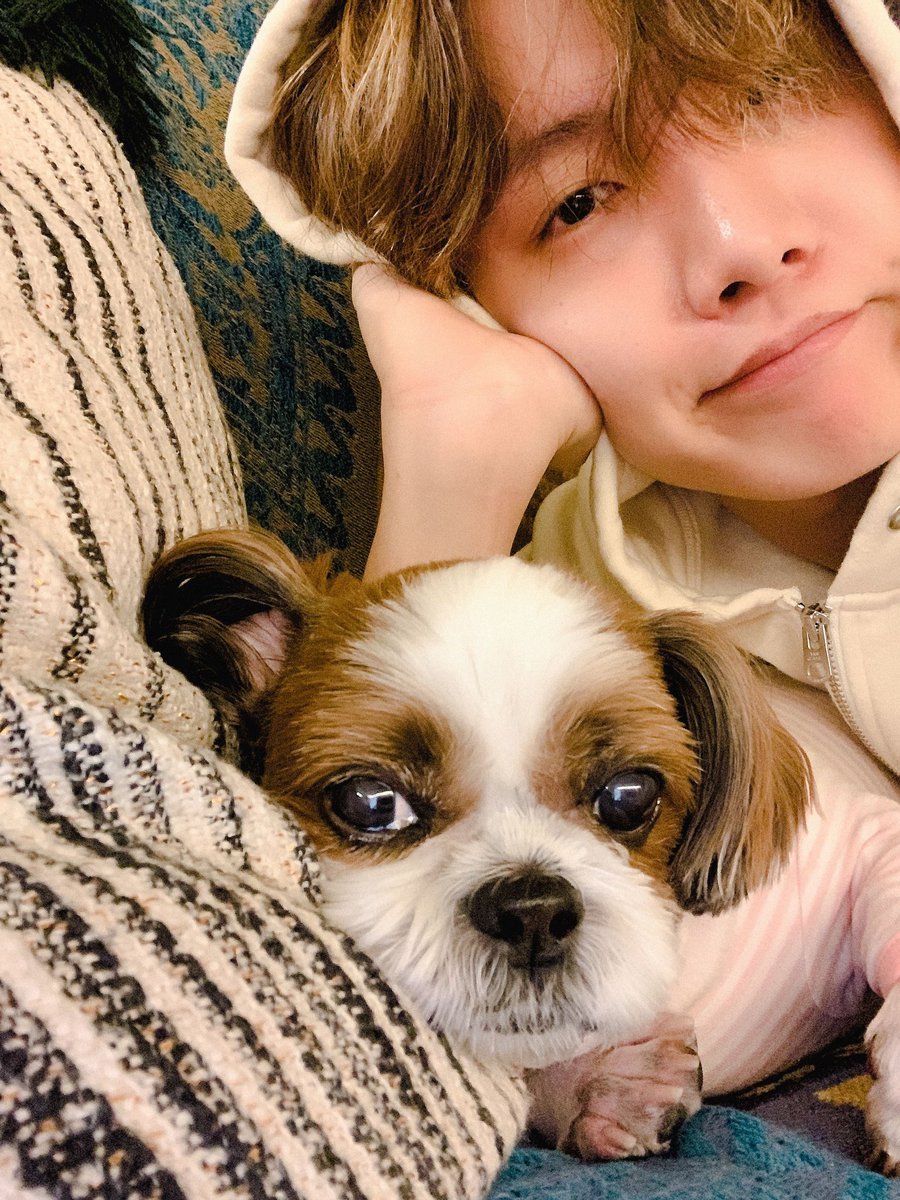 J-Hope shares his shih tzu Mickey with his sister. It seems there’s too much cuteness to keep to himself. Mickey, like Cloudie, is a cute outfit specialist. Mickey can be seen wearing cute pins, bows, hoodies & t-shirts. Since Mickey’s main residence is J-Hope’s sister’s house, we don’t get to see many interactions between J-Hope and Mickey. The ones we do see are pretty adorable though. 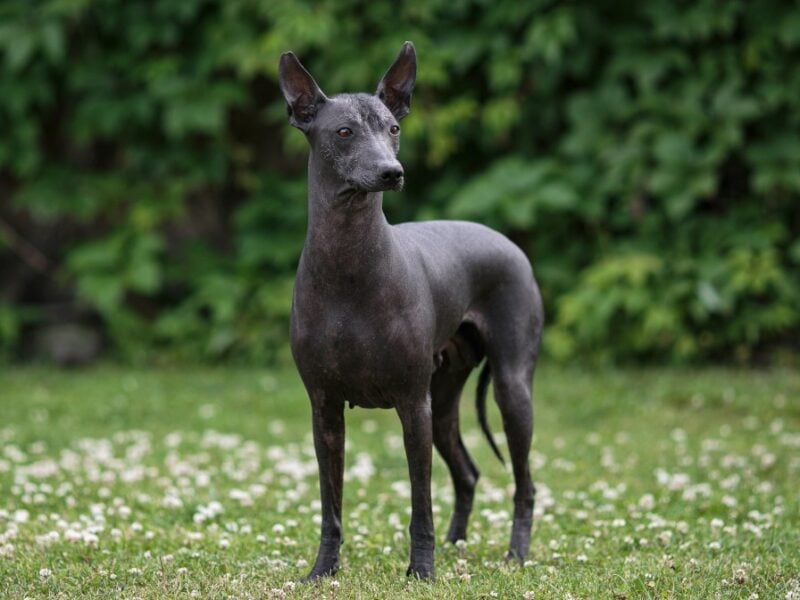