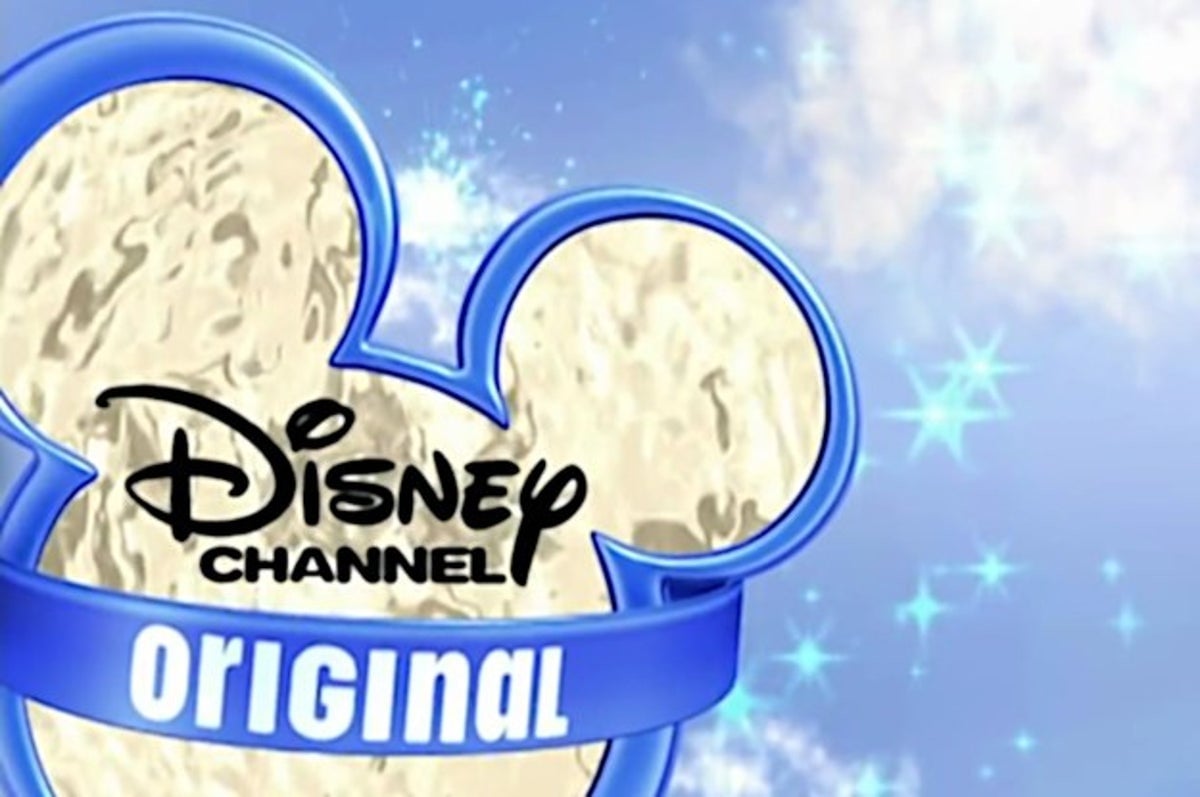 The early 2000s were simpler times. You’d have the whole afternoon to watch whatever Disney Channel had lined up. If only it was still acceptable to watch hours on hours of Disney shows with miles worth of Fruit by the Foot. Well, if you want to revisit these nostalgic Disney shows from the early 2000s with a Big Gulp and Cheetos, we won’t tell anyone.

From psychic teens to secret spy high schoolers, Disney Channel ruled the early 2000s with these iconic shows. Take a look at our list of best Disney shows from the early 2000s and get your weekend marathon ready! 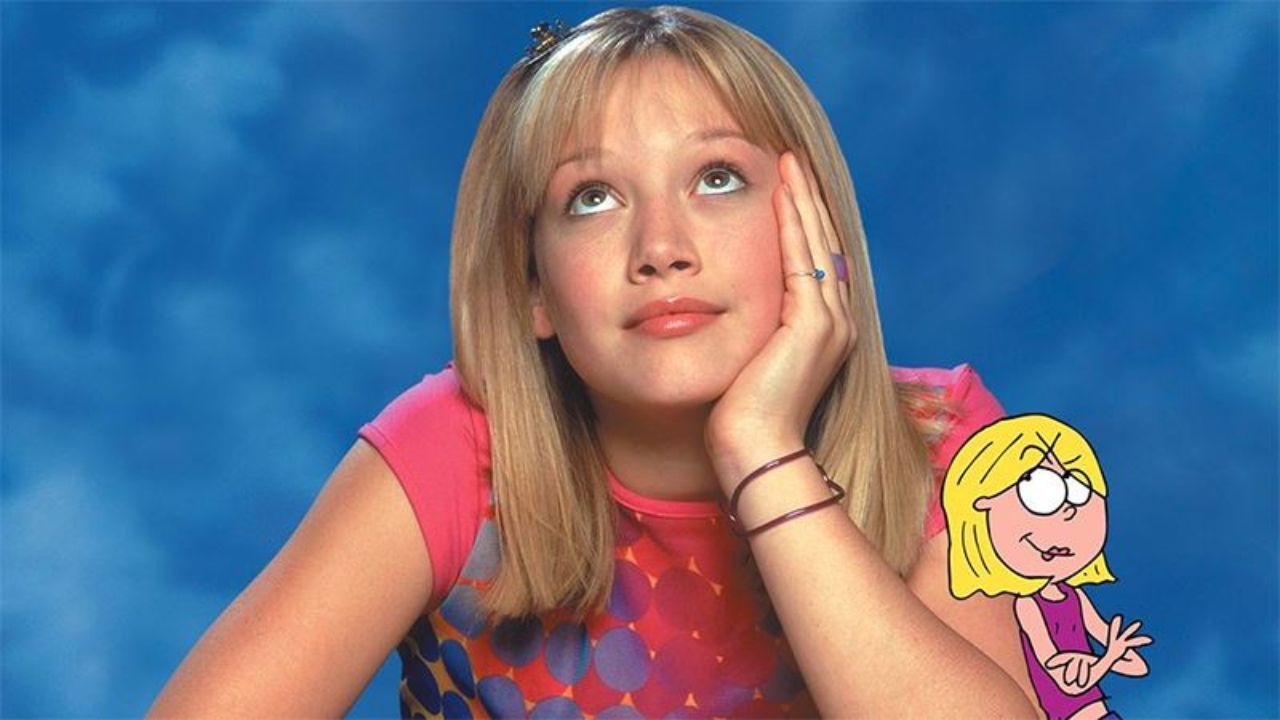 No one can ever forget the continuously dramatic life of middle schooler Lizzie McGuire. Lizzy and her best friends Miranda and Gordo must survive the wildly chaotic days of being thirteen and figuring out life. Lizzie and her friends also undergo the wrath of the popular mean girls and the tragedy of unrequited crushes.

The show first began in 2001 and lasted two seasons which are available on Disney+. Meanwhile, you can also relive your early 2000s sanctuary with the endlessly enjoyable The Lizzie McGuire Movie which was released in 2003. 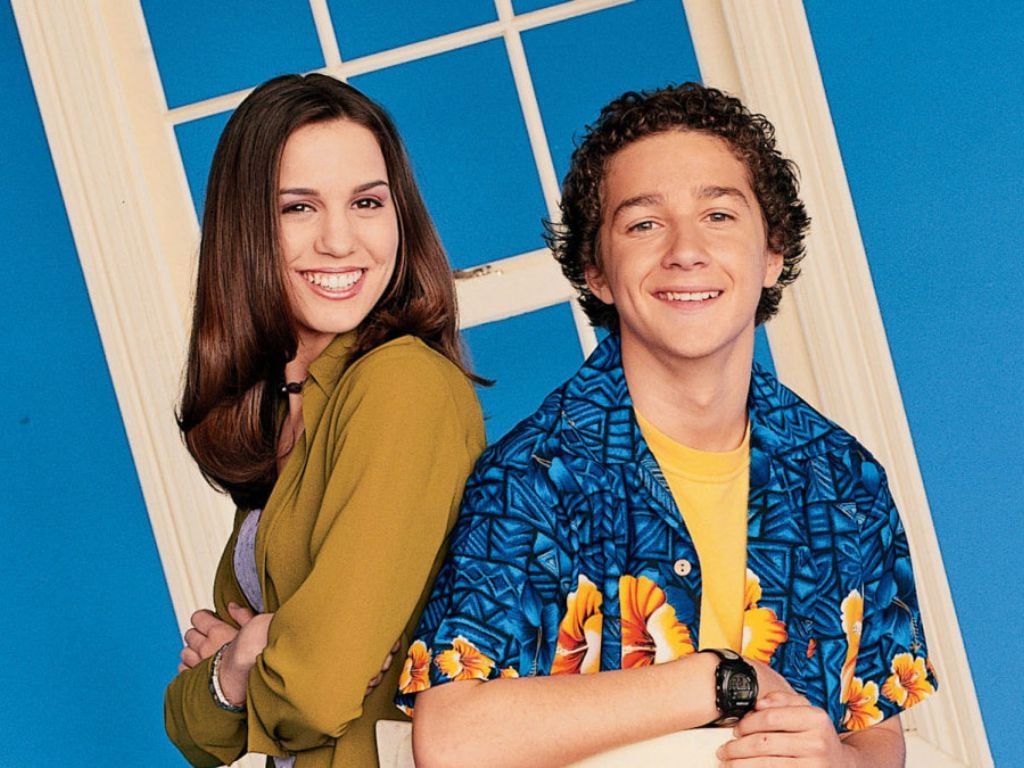 At the beginning of a tumultuous career, Shia LaBeouf was the turbulent little brother we were all glad not to have. Even Stevens continues to be one of the funniest Disney shows to date due to LaBeouf’s wild comedic performance which we honestly wish we could see again.

Louis Stevens made it his mission in life to infuriate his overachieving older sister, Ren. Another early 2000s piece of gold is the Even Stevens Movie which was also released in 2003. 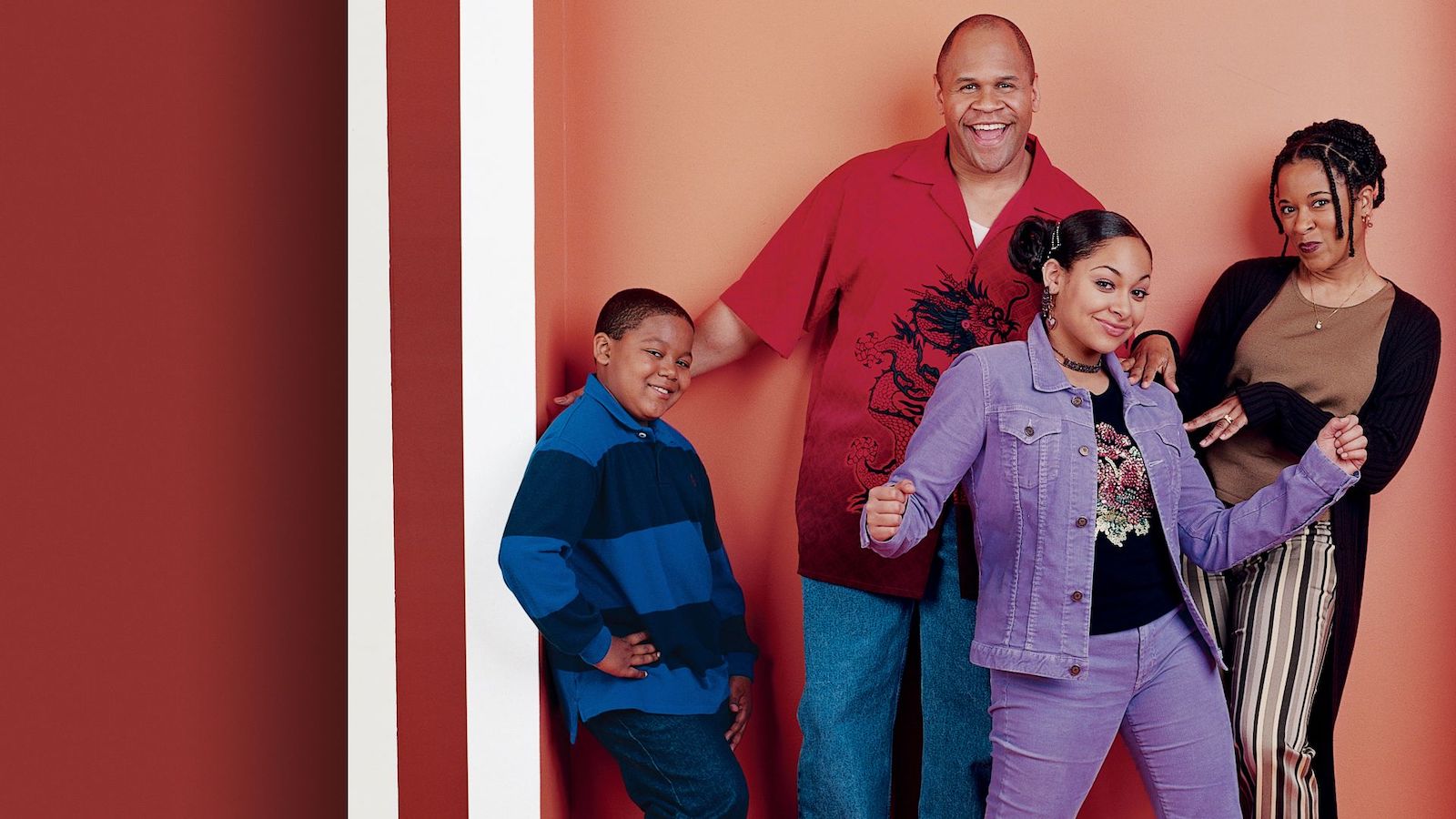 At this point, we’ve probably all rewatched That’s So Raven a few times. In the slim chance that you haven’t, head to Disney+ right now to laugh at the adventures of teen psychic, Raven Baxter.

That’s So Raven was also one of the earliest Disney shows to tackle serious topics including racism and body shaming. You just can’t find such a perfectly rounded show like That’s So Raven. 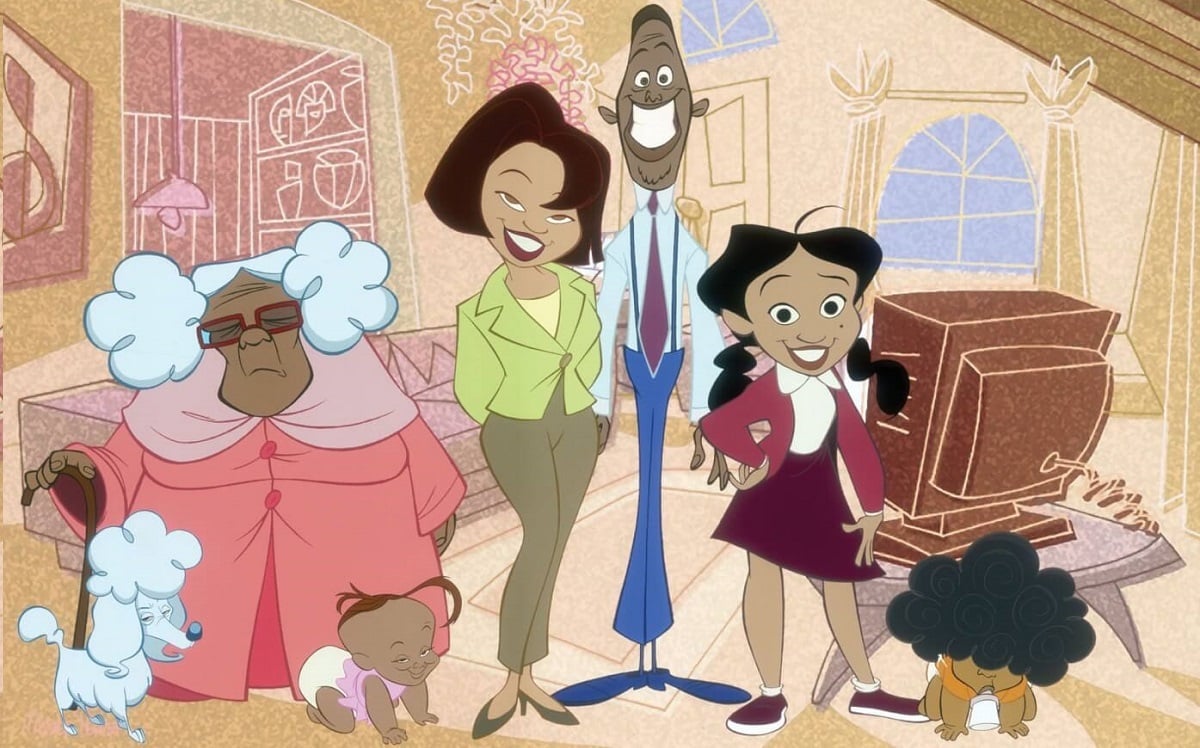 It’s been announced that a revival of The Proud Family is currently in the making with Lil Nas X and Normani guest starring and we couldn’t be more hyped. The original 2001 animated series centered on the hilarious escapades of fourteen-year-old Penny Proud along with the rest of her family.

How can we forget when Penny’s dance crew LPDZ performs at Hip-Hop Helicopter? Let’s not forget Suga Momma’s ​ “Get Up and Go Bars” which she quite literally puts her foot in. Nobody saw that one coming. 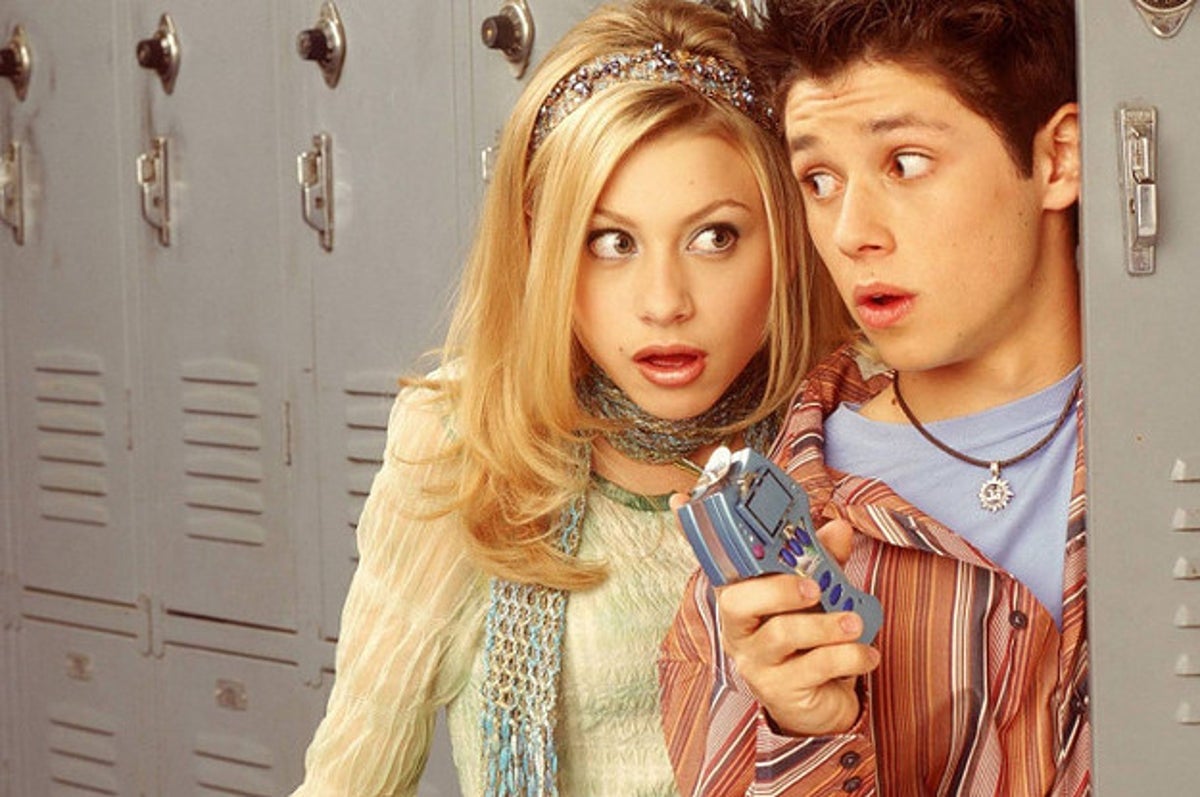 Phil of the Future

We can agree that the majority of tween viewers had a massive crush on Phil Diffy, don’t lie to yourself. The Disney show followed the Diffy family who left on vacation from the year 2121 but their rented time machine placed them into the year 2004.

Now Lloyd, his part-robotic wife Barbara, and his kids Phil and Pim are forced to pretend to be a normal family in suburban Pickford. Phil befriends Keely to keep their secret and together the siblings deal with school, bullies, and homework without getting found out. 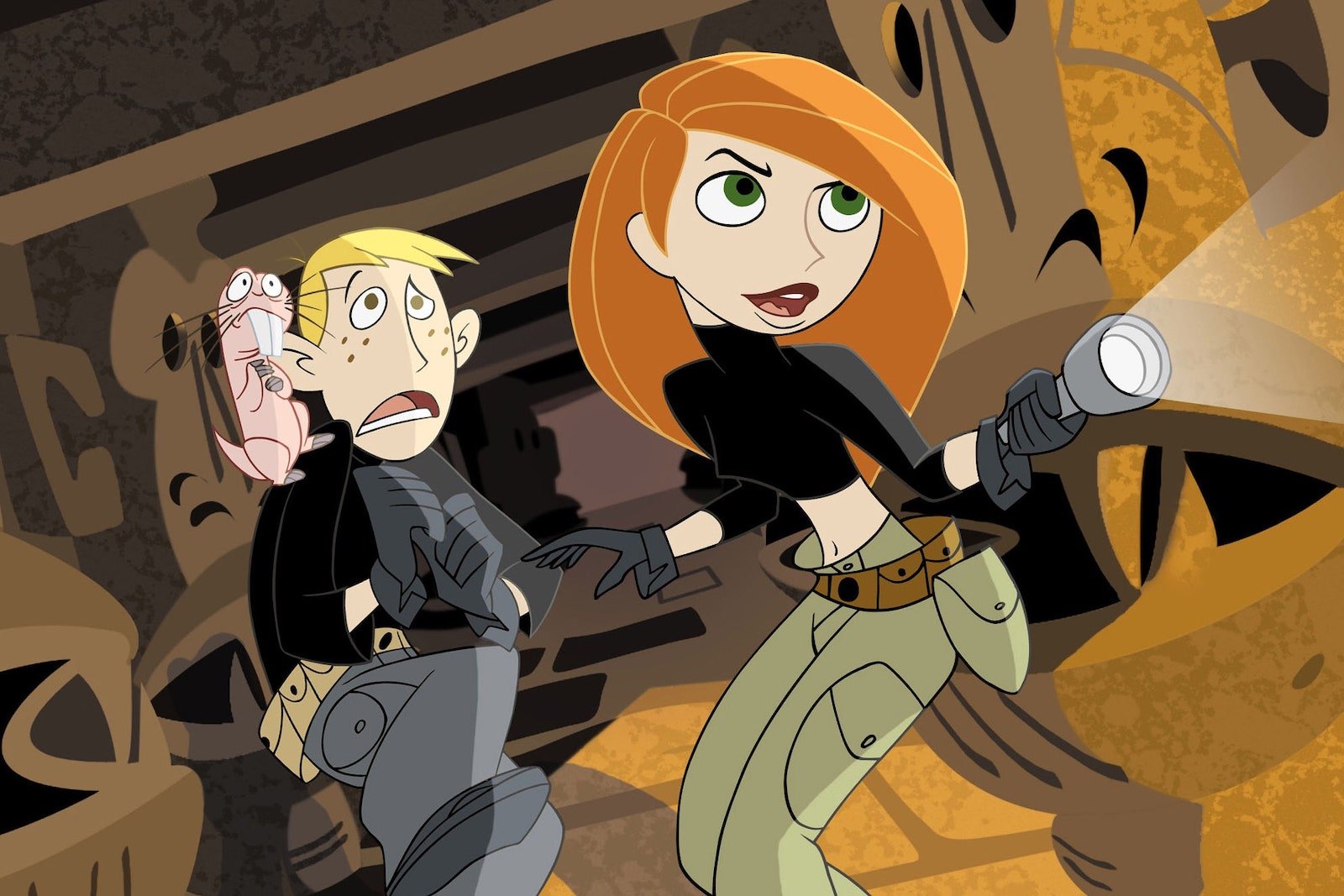 Nobody does crop tops & cargo pants like Kim Possible. The stylish teenage spy was everyone’s idol back in 2002. Despite fighting supervillains with her friends Ron, his pet naked mole-rat Rufus, and their hacker friend Wade, Kim still has to deal with the pressures of school life.

Should we even delve into the goth power of Shego who single-handedly altered the course of countless young girls’ lives? Maybe next time.

Which one of these Disney shows from the early 2000s is your ultimate favorite? Did we miss one? Let us know in the comments below!