There is something so iconic about Disney Channel Original Movies. They are magical in a way because they tell amazing stories, include talented actors, and never skimp out on those extraordinary elements. Oftentimes, Disney Channel Original Movies include an original soundtrack of songs that positively impact the turnout of each film. How could anyone forget these classics? 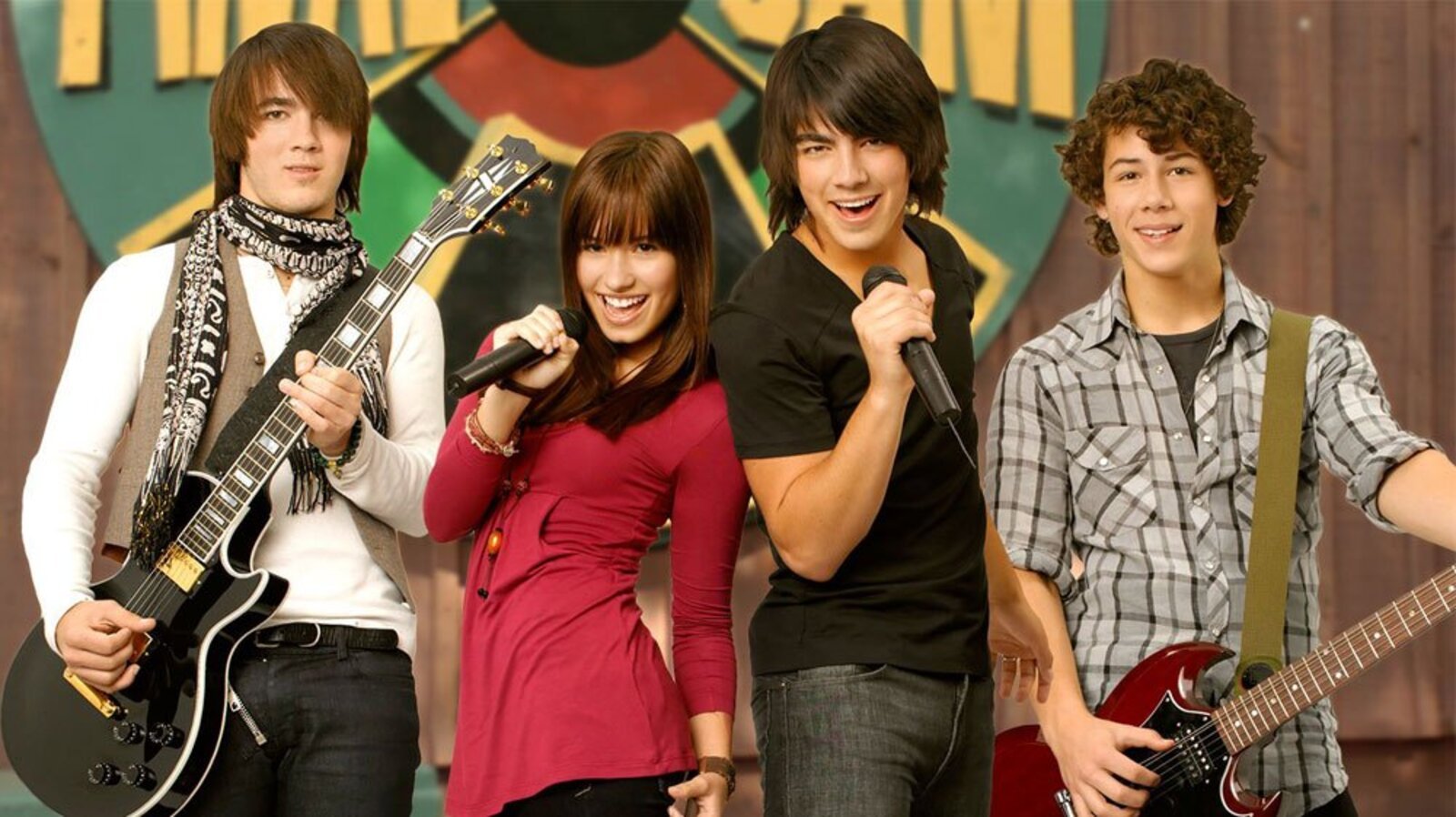 Camp Rock is the first movie in a two-part franchise starring Demi Lovato in the leading role as a girl who enrolls in a summer camp for musicians who want to make it big in Hollywood. The Jonas Brothers, Kevin, Joe, & Nick, join her in the movie as a boy band who has already made a name for themselves.

They might not be together anymore, but Demi Lovato & Joe Jonas actually started dating in real life after filming this movie together. 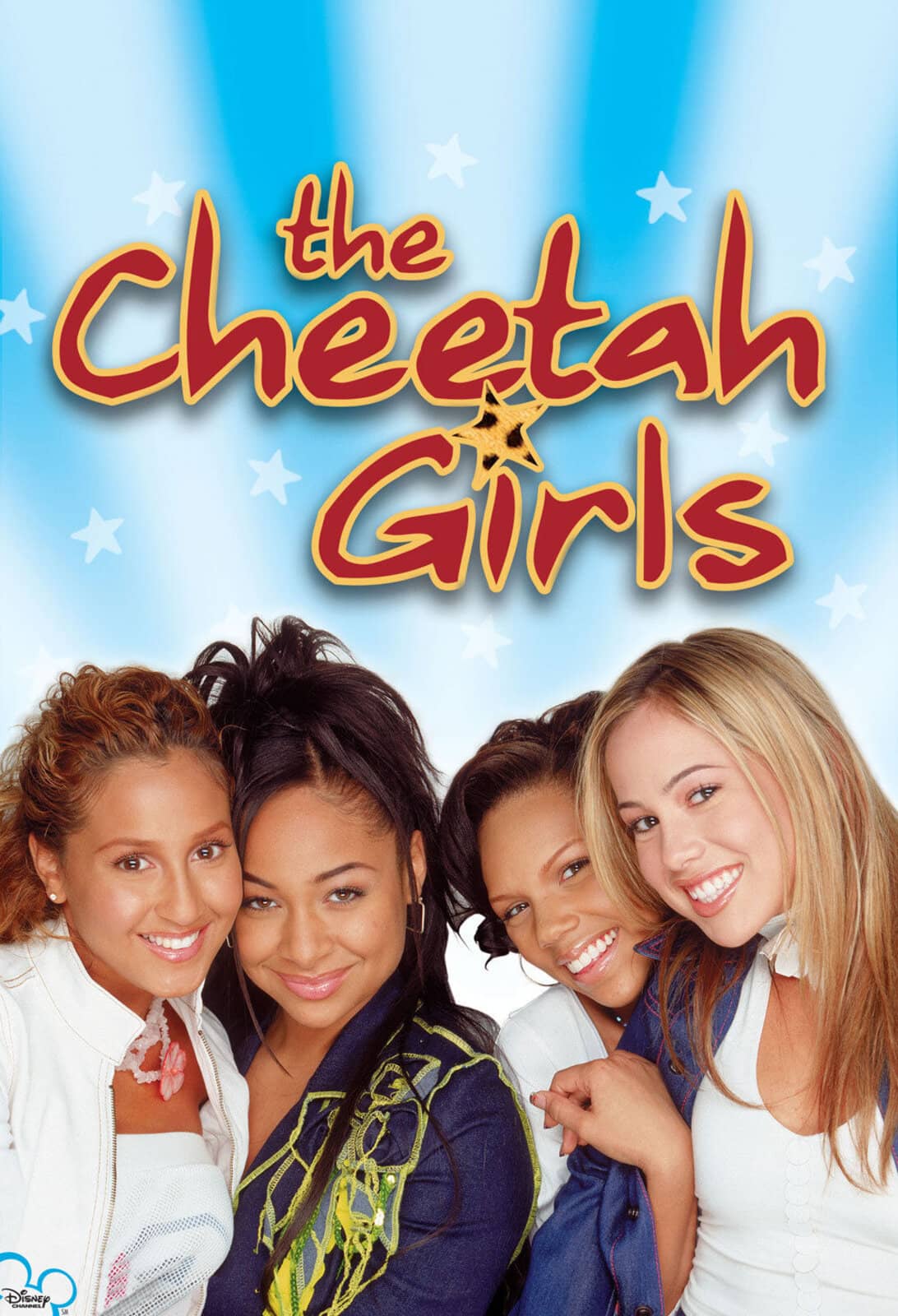 The Cheetah Girls is another music-based movie franchise about a group of talented teenage girls who love to get together and create music. They form a girl group and almost get signed by a record label – until they realize that the record label wants them to totally sell themselves out.

Raven Symone was the leading lady in the first two movies of the franchise, but by the third film, she decided to part ways because of drama going down behind the scenes. Fortunately, she was still part of the lineup when they performed the unforgettable song “Cinderella” in the fist movie. 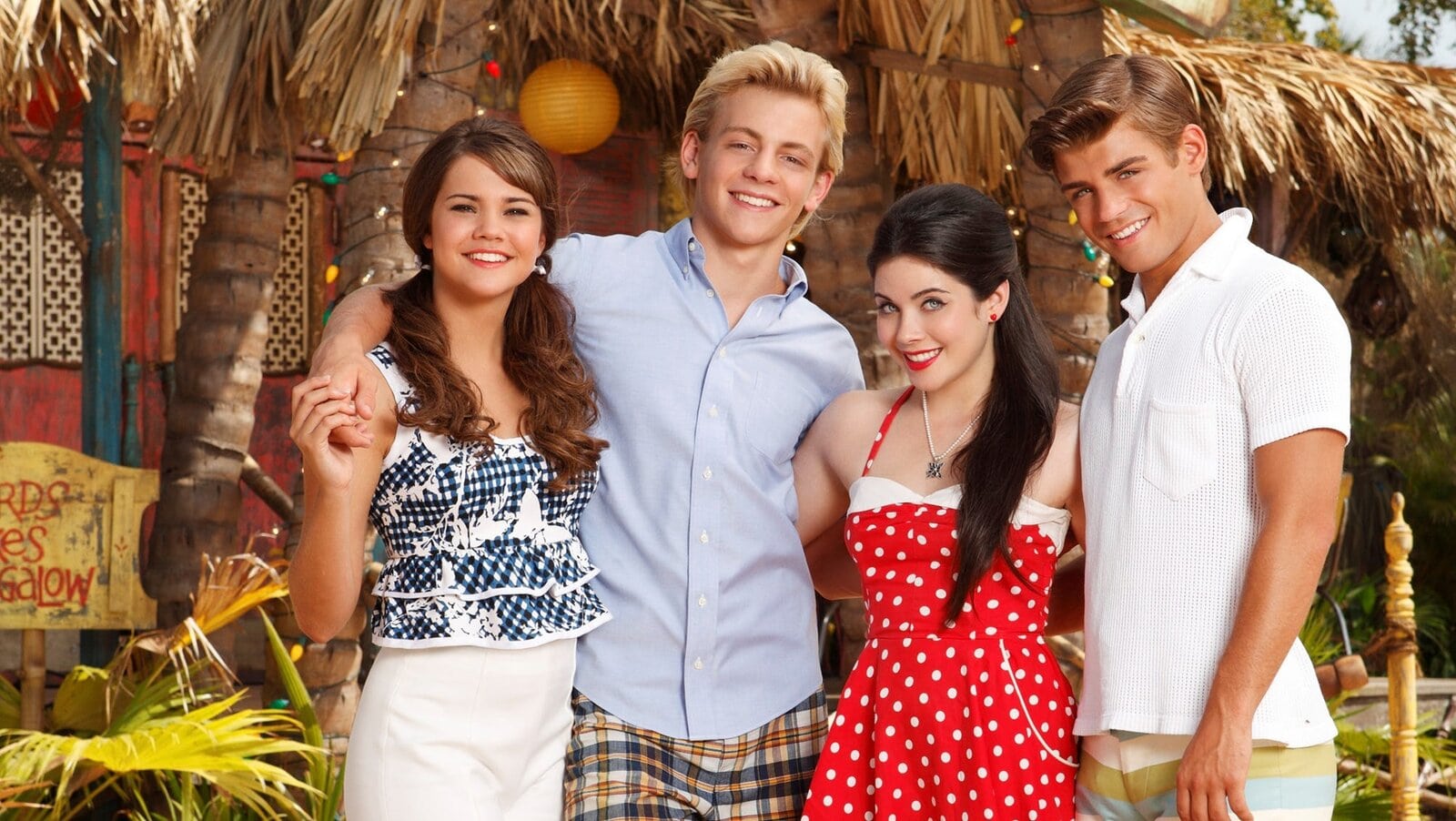 Teen Beach Movie is the perfect Disney Channel Original Movie to watch during summer vacation as it focuses on a group of high school students hanging out by the water and living it up. Good Trouble’s Maia Mitchell, is the leading actress in the movie playing the part of a girl willing to battle it out on the dancefloor to win the perfect beach hangout.

This is the type of movie fans should watch if they love seeing characters break out into song & dance every other scene. 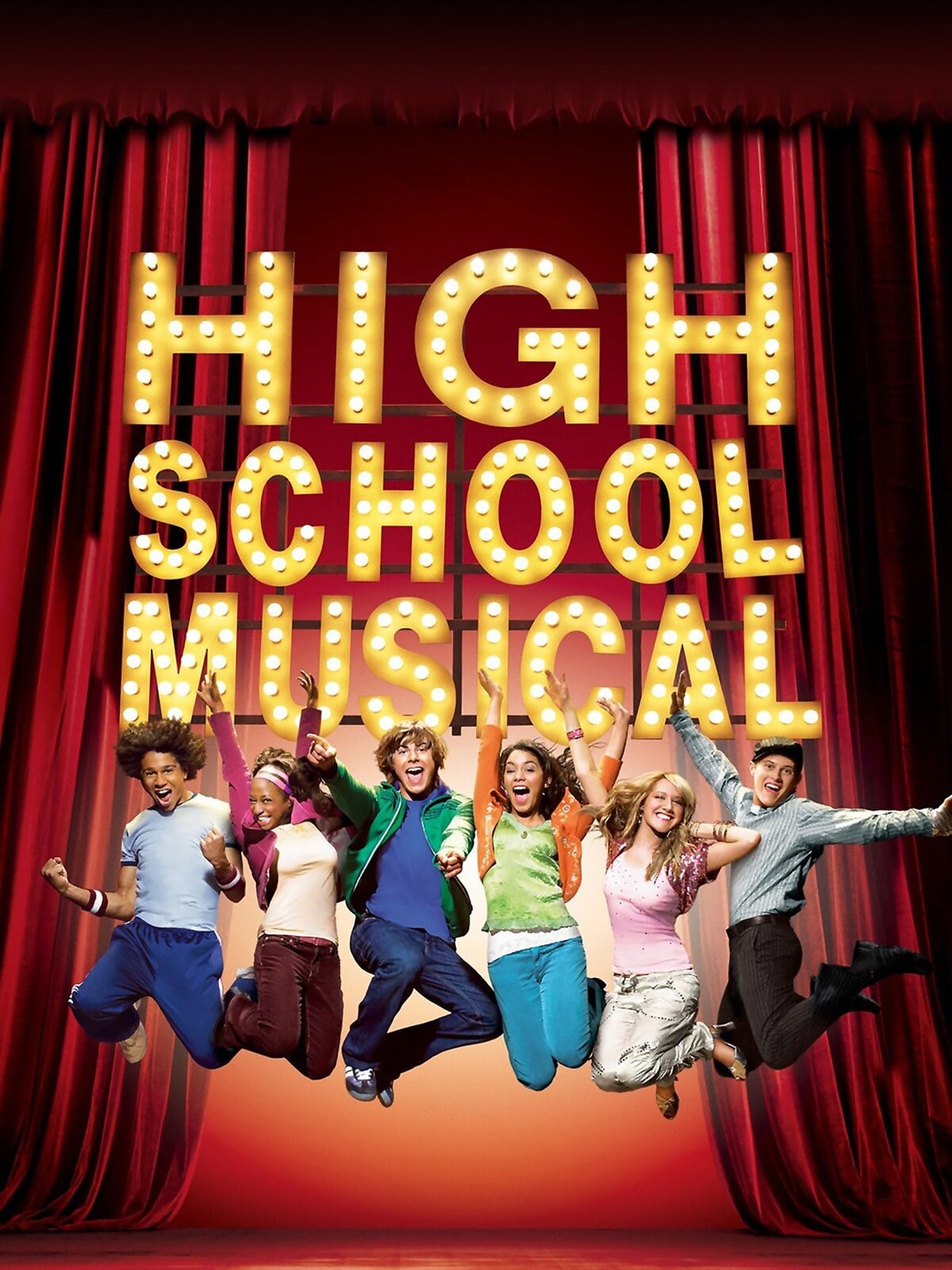 Out of all the Disney Channel Original Movies out there, the High School Musical movie franchise is certainly the biggest and most memorable. The dynamics of basketball player Troy Bolton with super-scientist Gabriella Montez make for the cutest onstage combo. Two teens who couldn’t be more different somehow bond when it comes to theater performances.

Their friends don’t approve of their desire to be onstage, at first, but they decide to pursue their dreams anyway. This franchise is made up of three amazing movies and each one is jam packed with love songs, songs of betrayal, songs of friendship, and so much more. Zac Efron & Vanessa Hudgens dated in real life after filming these movies together. Obviously, they are no longer a couple, but these movies will live on forever. 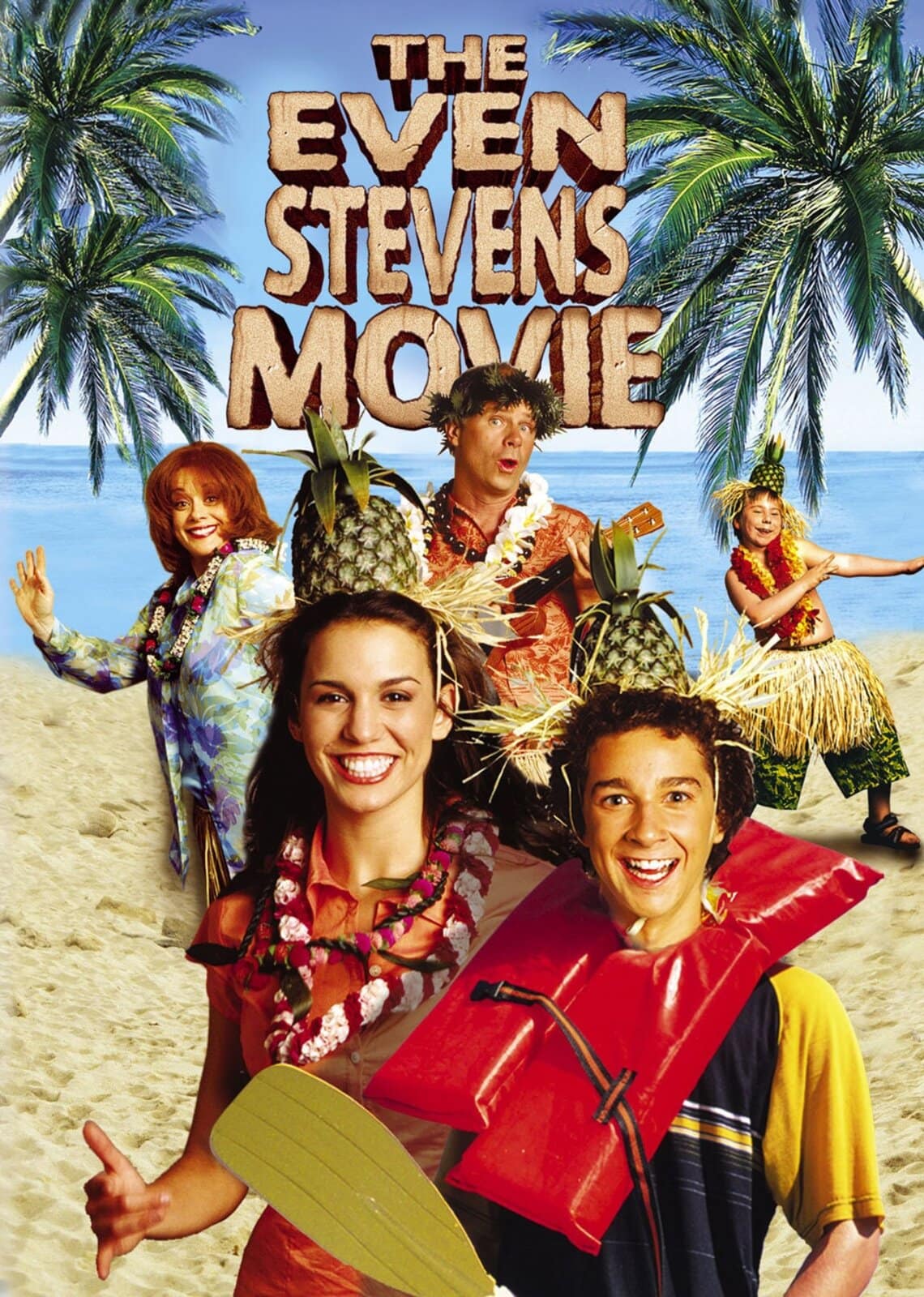 The Even Stevens Movie

Everything about The Even Stevens Movie is perfect. It’s an iconic Disney Channel original movie about the Stevens family after they get invited on a vacation. The vacation turns out to be an undercover reality show designed to embarrass unsuspecting families, but when they sign up to go, they obviously have no knowledge of that.

Shia Labeouf & Christy Carlson Romano played the roles of fighting siblings trying to survive on the island from hell. This movie is beyond unforgettable and even though it premiered in 2003, kids of today’s generation would enjoy it. 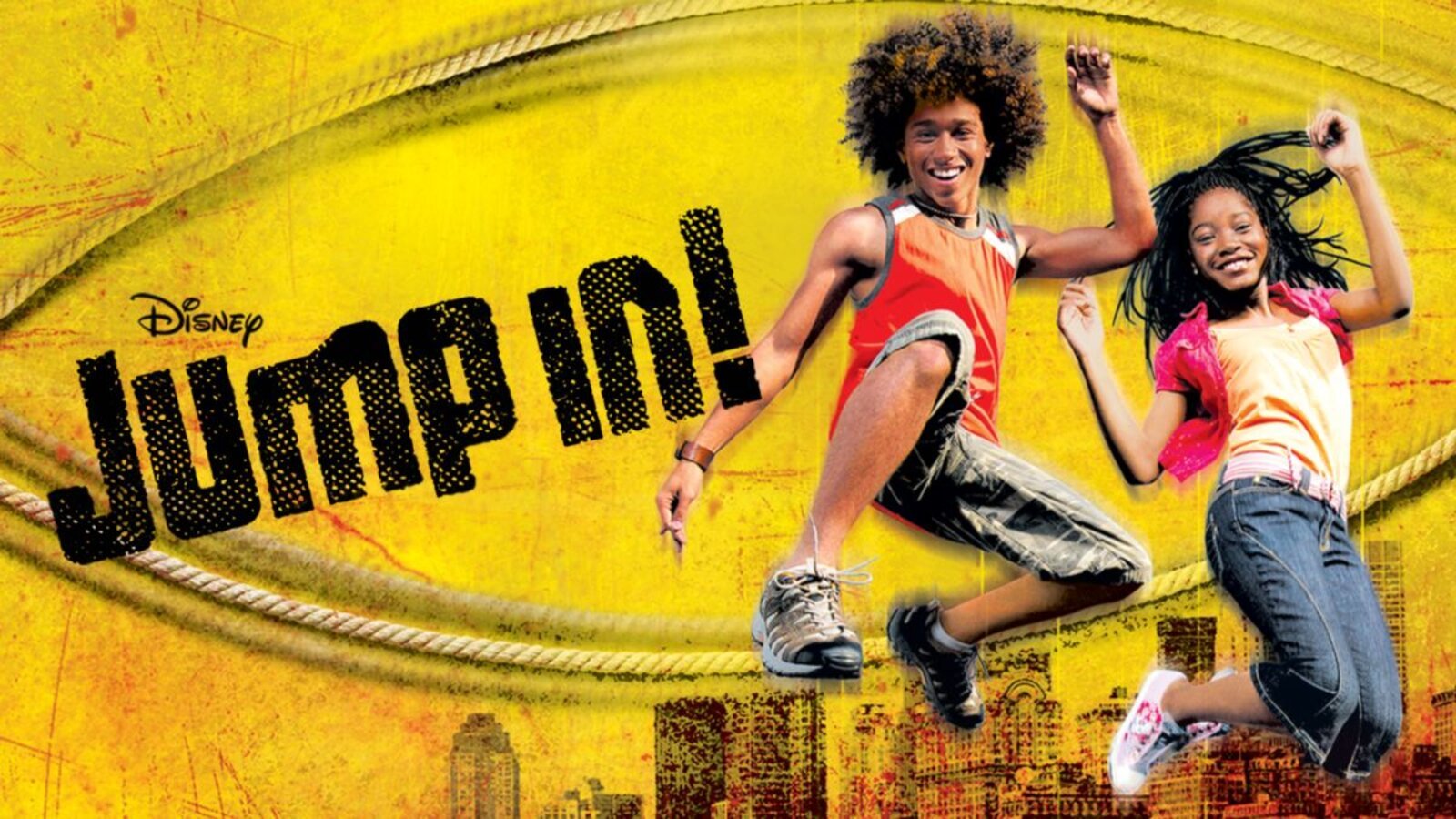 Corbin Bleu & Keke Palmer are the stars of Jump In!, a Disney Channel Original Movie about teens who find themselves wrapped up in the world of competitive jump roping. Jump roping might seem like an easy little exercise to do, but for these kids, the stunts they try out are insane! The main character must decide if he wants to pursue boxing or jump roping by the time the movie is ready to come to an end.

What are your favorite Disney Channel Original Movies? Let us know in the comments!